The Russians are at it again! This time they've ‘hacked’ a Prodigy music video on YouTube 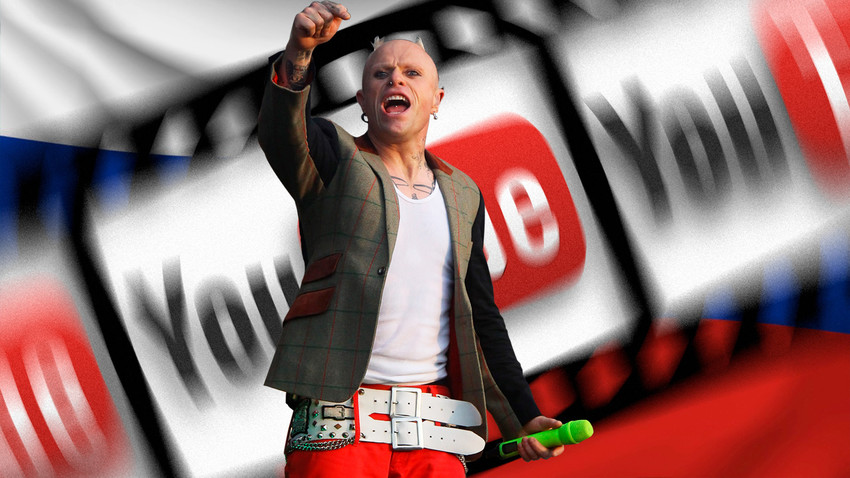 Pixabay, Iliya Pitalev /Sputnik
Mysterious comments by Russian users under The Prodigy's new music video has been fazing foreigners (you won't believe this).

The British band The Prodigy released a new music video in early December. It was uploaded to the band's official YouTube channel, but then things took an unexpected turn…

Out of 7,000 comments uploaded to date under the video, almost all of them are in Russian. The Prodigy's non-Russian fans are in a right tizzy, to put it mildly: “Something wrong with my YouTube. Everything’s in Russian?!?!”. Or: “I feel like I am a European spy in here…”

And if you assumed that all Russians have suddenly discovered an irresistible passion for breakbeat, you'd be wrong. Here’s what is really going on here.

"What's the math homework for tomorrow?"

"I was the first person in Vladivostok to play The Prodigy on the radio. The daytime news station. Then they f***ing fired me. Never had any regrets. It was 1994," recalls user Anton Melnikov.

Many people, admittedly, share their memories of the austere 1990s: how they swapped a toy they got from their mother for a VHS cassette with a concert recording, or bought CDs for the money they got from recycling bottles...many people really have been fans of the band for decades.

"Great track. I played it to my bear and he hasn't got off his bicycle ever since," writes Arwiden.

But it doesn't stop there.

"While we're at it, let me take the opportunity))) Guys, I have a garage for sale, heated, with a cellar)  Urgent, open to offers!)) Write to my private message inbox!) :D," wrote Sergei Ivanov.

A comment from Amir Galeev: "People, now we're on the subject, who bl**dy swiped my headphones from the bus stop in Marksa Street in Kazan. I know you're here somewhere!"

What else are Russians saying in the comments? Well, someone asks what the math homework for tomorrow is, while others have sent New Year greetings. Someone asked when “Kesha” is finally going to pay back the 50 rubles ($0.80) he owes, and another user describes how a neighbor's wife left him for another man and the neighbor has been hitting the vodka for more than a week now. And so on in the same vein.

We don't quite know why Russians have been out in such force in the comments. It seems most likely that it all started as a flash mob or internet raid from an entertainment forum, and all the others joined in afterwards.