4 great Russian heroes: From a prince to a helicopter pad manager

Lifestyle
Alexey Timofeychev
Russia has had plenty of brave people in its history who sacrificed much for their country and fellow citizens. Here are the four most remarkable ones.

Prince Alexander Nevsky is one of the main figures in Russian history, and so it came as no surprise when he won the TV competition, The Name of Russia, a few years ago where he was chosen out of 500 contestants. 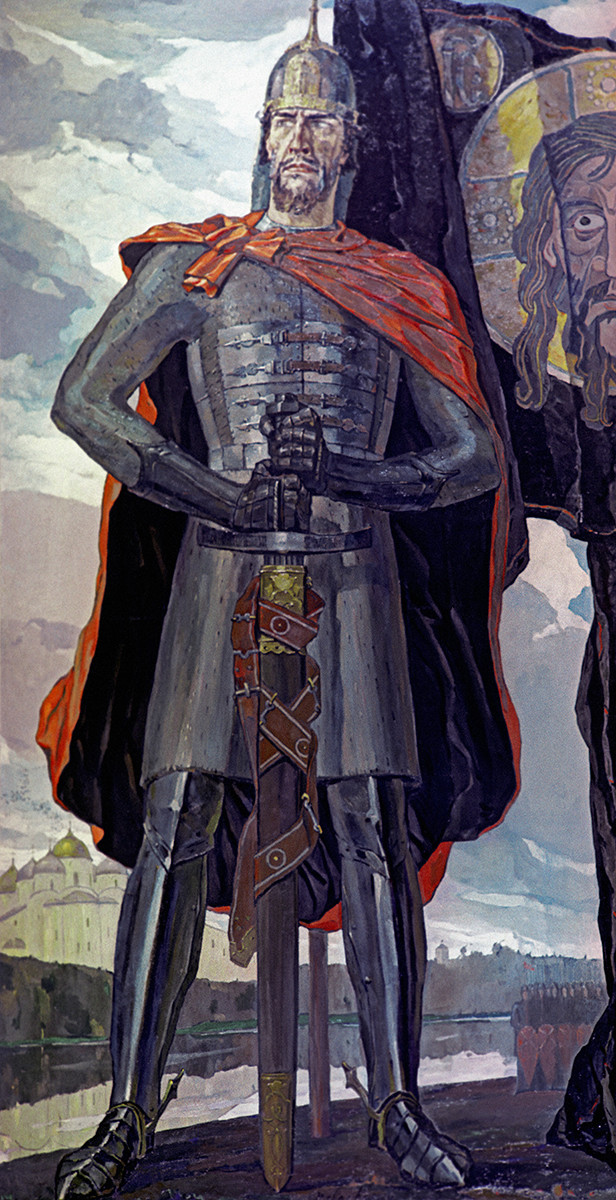 To a large extent the Russian prince who lived in the 13th century, and who was later canonized by the Orthodox Church, owes his huge popularity to a film made by Sergey Eisenstein in the late 1930s whereNevsky paraphrases from the New Testament. Those words had tremendous resonance in the Soviet Union: “Whoever comes to us with the sword, will perish by the  sword!” The central event in the film isNevsky’s fight with the Teutonic Knights in the so-called the Battle on the Ice of 1242.

Nevsky managed to repel the Teutonic Orders’ attack on medieval Rus, as well as earlier aggression by the Swedes. “Those battles were turning points in keeping intact the ideals of the Orthodox Church,” said historian Igor Danilevsky. He emphasizes that for the invaders spreading Catholicism was more important than just gaining territory. As a leader who managed to preserve the Orthodox faith, Nevsky was praised by the Church and later by laymen.

“None of the imperial houses started in such an unusual manner as the house of Romanov. Its beginning was already a feat of love. The last and most miserable subject in the state sacrificed his life in order to give it to a tsar. This sacrifice inseparably connected the monarch with the ” wrote 19th-century writer Nikolay Gogol about Ivan Susanin. 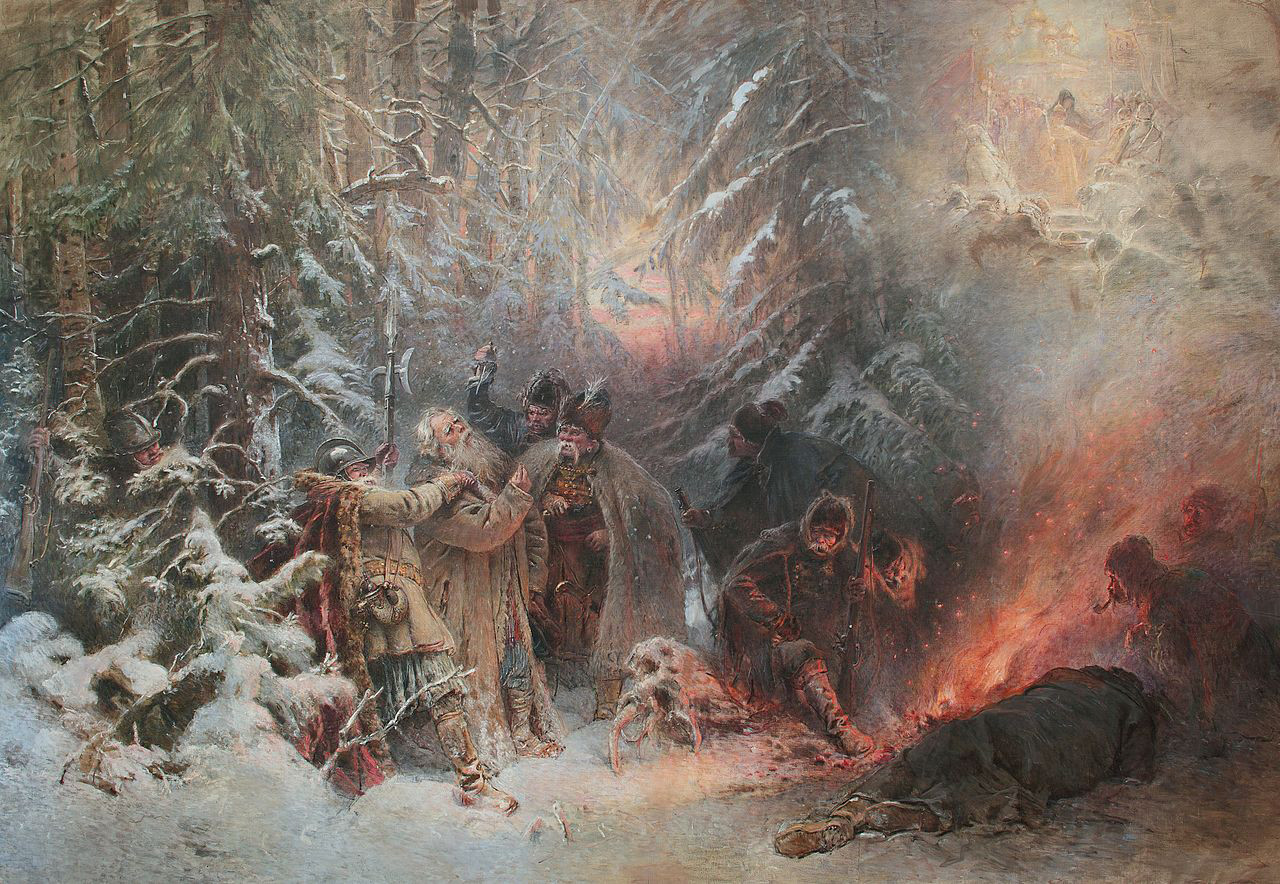 Susanin’s heroic feat took place in 1613 during the so-called Time of Troubles. In the chaos created by earlier events, Poland-Lithuania actively intervened into Russian affairs, and the Poles even controlled the Kremlin for some time. By 1613, however, the Poles were driven out of Moscow and Russians elected a new tsar, Mikhail Romanov, founder of a new royal dynasty. At the time he was staying with his mother in their estate in the Kostroma region.

had not yet been restored in the country and some Polish-Lithuanian regiments were still prowling about looking for the new tsar. They met a local whom they forced to show the way to the tsar. This local was Susanin. The brave peasant deliberately led the enemies astray and paid for this with his life, not disclosing the royal hideout.

Later, Susanin became a hero of plays, stories Mikhail Glinka’s opera. However, there is little reliable information about Susanin’s life and it has been suggested that he was a mythological character. However, there exists a deed of the gift from Tsar Mikhail to Susanin’s relatives in 1619 confirming the feat and granting some privileges.

Lyudmila Pavlichenko was the deadliest female sniper of World War II. She became the subject of songs and movies, and her image twice appeared on Soviet postage stamps. She was dubbed “Lady Death” by foreign journalists, with 309 German kills to her credit. It is believed that some of Germany’s top snipers were sent to take her out, but for 36 of this was their last mission. 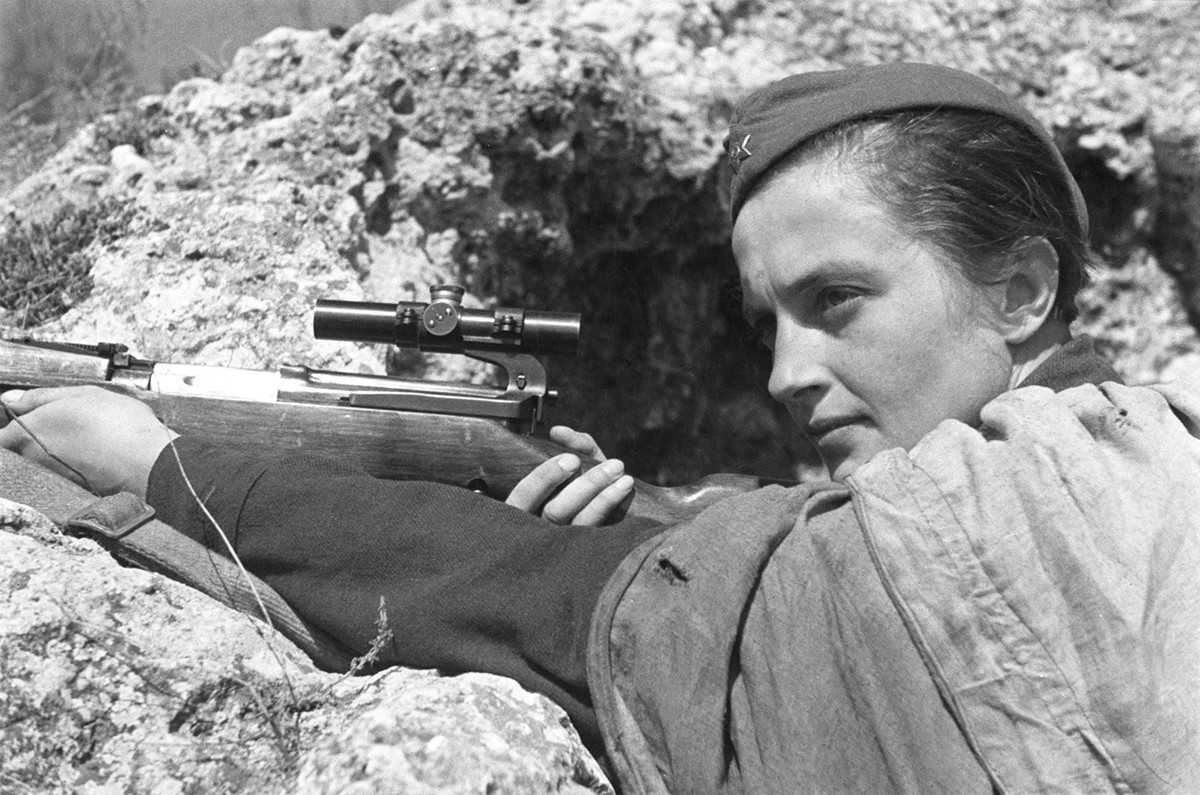 In 1943, Lyudmila Pavlichenko was awarded the title Hero of the Soviet Union

Amidst brutal there was also for romance. She met a fellow sniper with whom she fell in love and decided to get married. But her fiancé was severely wounded and died in the hospital.

Later, she was injured and was moved to the rear. Then, she traveled to the United States as part of a Soviet youth delegation, meeting U.S. President Franklin Roosevelt and his wife Eleanor, who took her on a trip around the country. The song, “Miss Pavlichenko,” was composed by an American musician after this trip. In 1943, Pavlichenko was awarded the title, Hero of the Soviet Union.

The manager of a helicopter pad in a distant village in the taiga became famous in 2010 when he saved 91 people on board a passenger plane. If not for Sergei Sotnikov’s persistence, sense of duty and discipline, all of those people would have died. On Sotnikov’s initiative, he took care of a deserted airfield that for the last 12 years had not been used, and for seven years it hadn’t even been marked on maps. 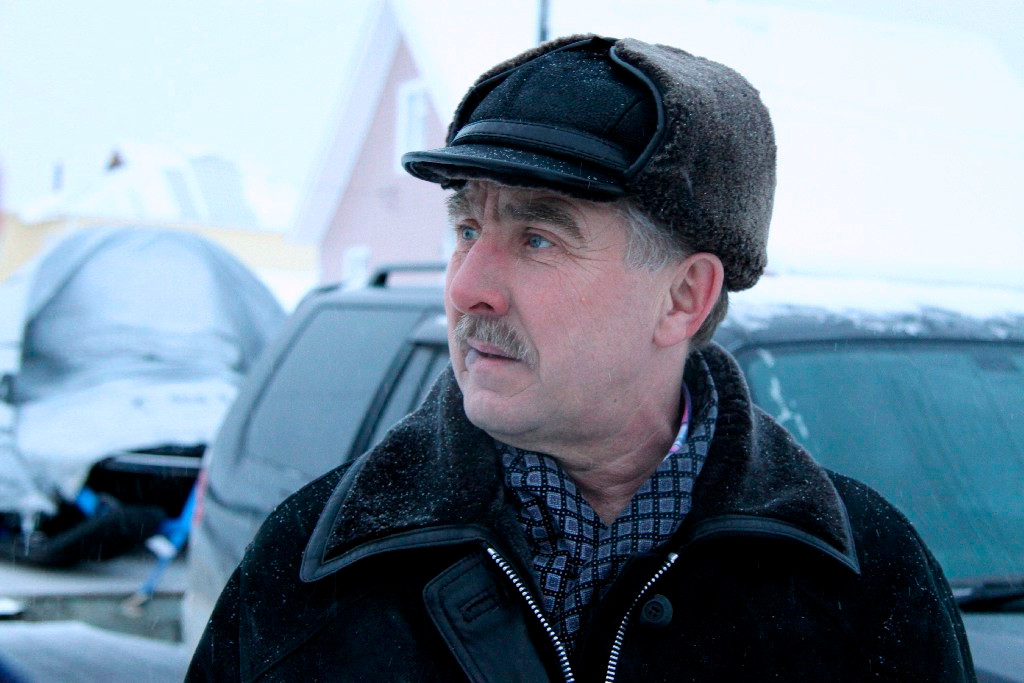 If not for Sergei Sotnikov’s sense of duty and discipline, all the people onboard that plane would have died

This airfield was used by a Tu-154 plane that landed after suffering a complete electrical failure, and only having enough fuel for 30 minutes of flight while boundless forest covered the landscape. Finding a clearing amongst the taiga was a miracle.

As Sotnikov later said, the pilot “could not believe his eyes when he saw the runaway - as I had installed the necessary screens and painted the markings.” The runaway was too short, but the landing went well. “It was so fast that the rubber [on the wheels] caught fire. The plane overran the runway by 160 meters,” said. Luckily, everyone survived unharmed. Sotnikov was given a medal for his amazing feat.