1. Farkhad Akhmedov – the largest divorce settlement in the UK

Russian businessman of Azeri origin Farkhad Akhmedov was part of one of the biggest divorce cases in history. Two years ago a British court awarded £453 million (41.5 percent of Akhmedov’s fortune) to his former spouse Ms. Tatyana Akhmedov. It was ruled on the grounds of her “equal contribution to the welfare of the family.” The businessman compared the British legal ruling to “toilet paper” and launched an appeal 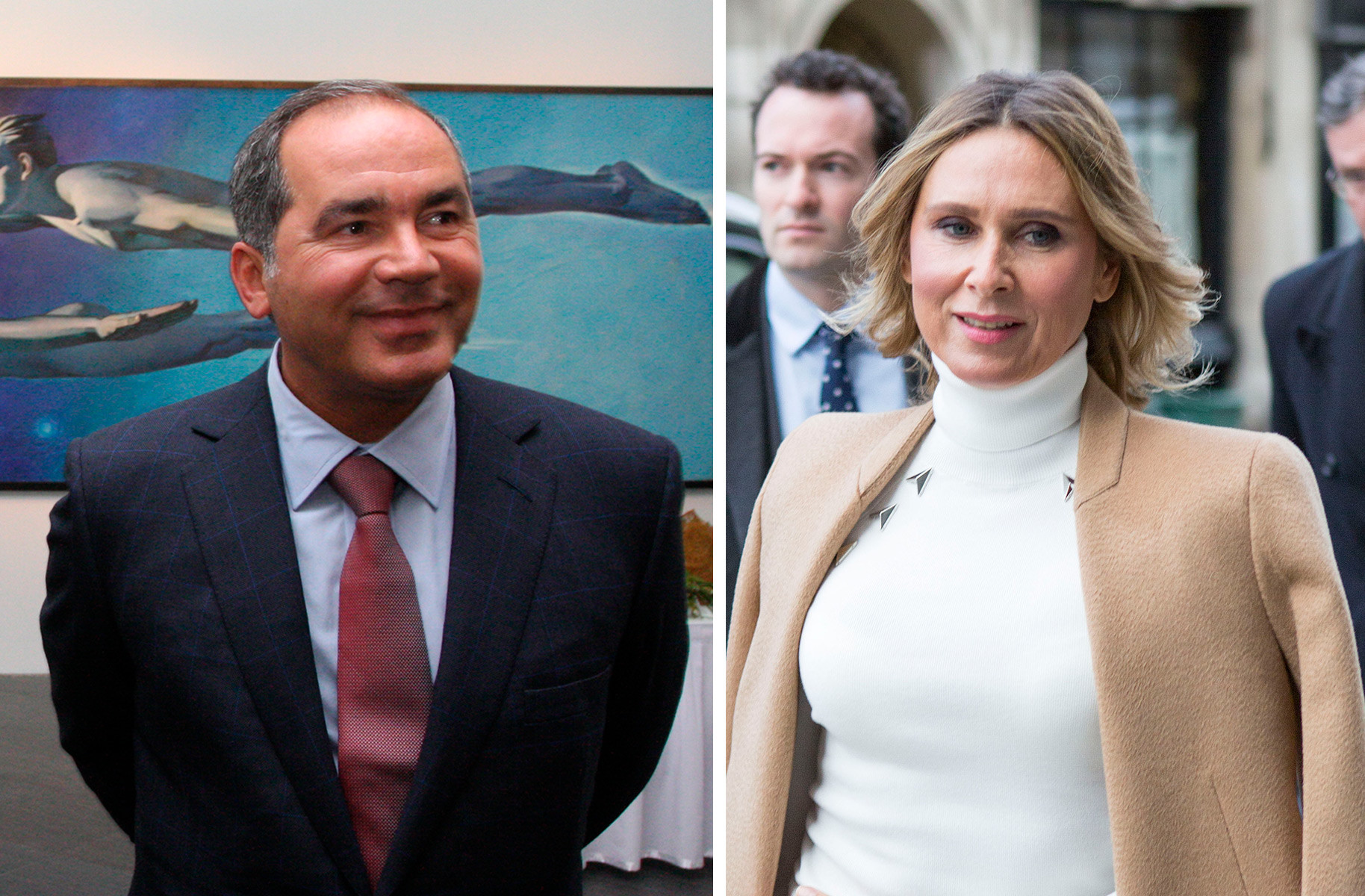 According to Forbes, Akhmedov ($1.3 billion) is the 67th wealthiest Russian businessmen

far results have been mixed for him. He turned to Russian courts in a bid to prove that he had already divorced with his wife in 2000 but the court didn’t rule in his favor. On the other hand, a court in Dubai (the legal battle is raging all over the world) recently lifted a freezing order on the billionaire’s superyacht enforced by the UK court. Akhmedov again can set sail on “Luna,” which he allegedly bought for $360 million from another Russian tycoon – Roman Abramovich.

According to Forbes, Akhmedov ($1.3 billion) is the 67th wealthiest Russian businessmen.

Russian oligarch Dmitry Rybolovlev, the 18th richest person in Russia, was also on the brink of waving away at least half of his fortune while staring down the barrel of divorce. Famous for snapping up Monaco football club and infamous for being charged for corruption probe, the legal process of his breakup lasted seven years.  His former spouse Elena filed for divorce in 2008. Two years later a Swiss court froze Rybolovlev’s assets and in 2014 it dealt a major blow by awarding Elena half of her ex-husband’s fortune, amounting to a cool $4.5 billion. Unsurprisingly, this would have been the world’s most expensive lover’s tiff 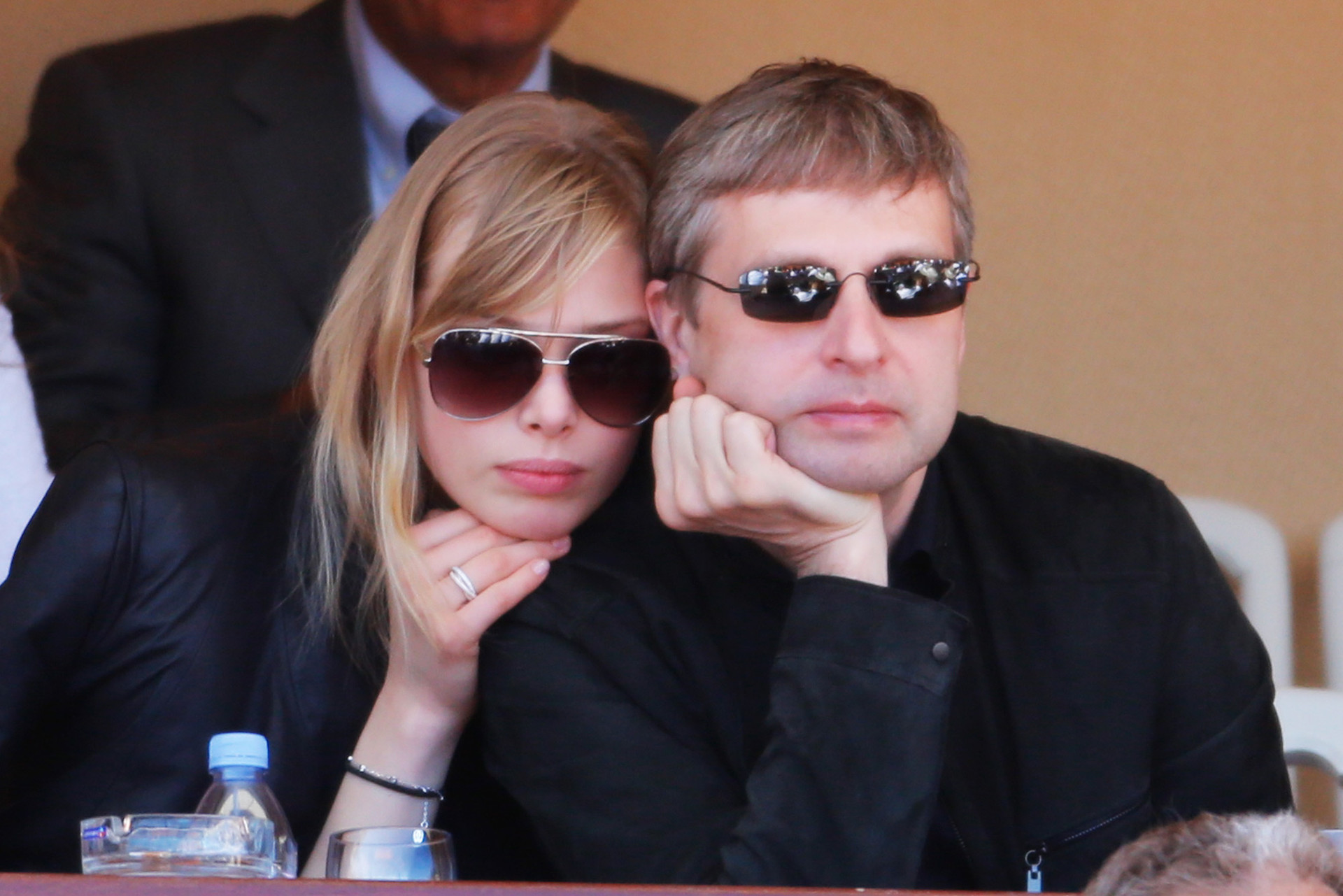 , the down and only ordered the oligarch to pay his former lover $604 million. In 2015 they reached an out-of-court settlement, the details of which were not made public. The following year the Russian edition of Forbes included Elena Rybolovlev in its top 200 wealthiest Russian business people – she landed place with $600 million.

3. Vladislav Doronin – Naomi Campbell got in the way

The marriage of real-estate tycoon Vladislav Doronin and Ekaterina lasted 21 years. They divorced in 2009 when the businessman, whose fortune was estimated in 2011 at $6.7 billion, started dating supermodel Naomi Campbell. A settlement was reached with Ekaterina and according to media reports she received $10 million 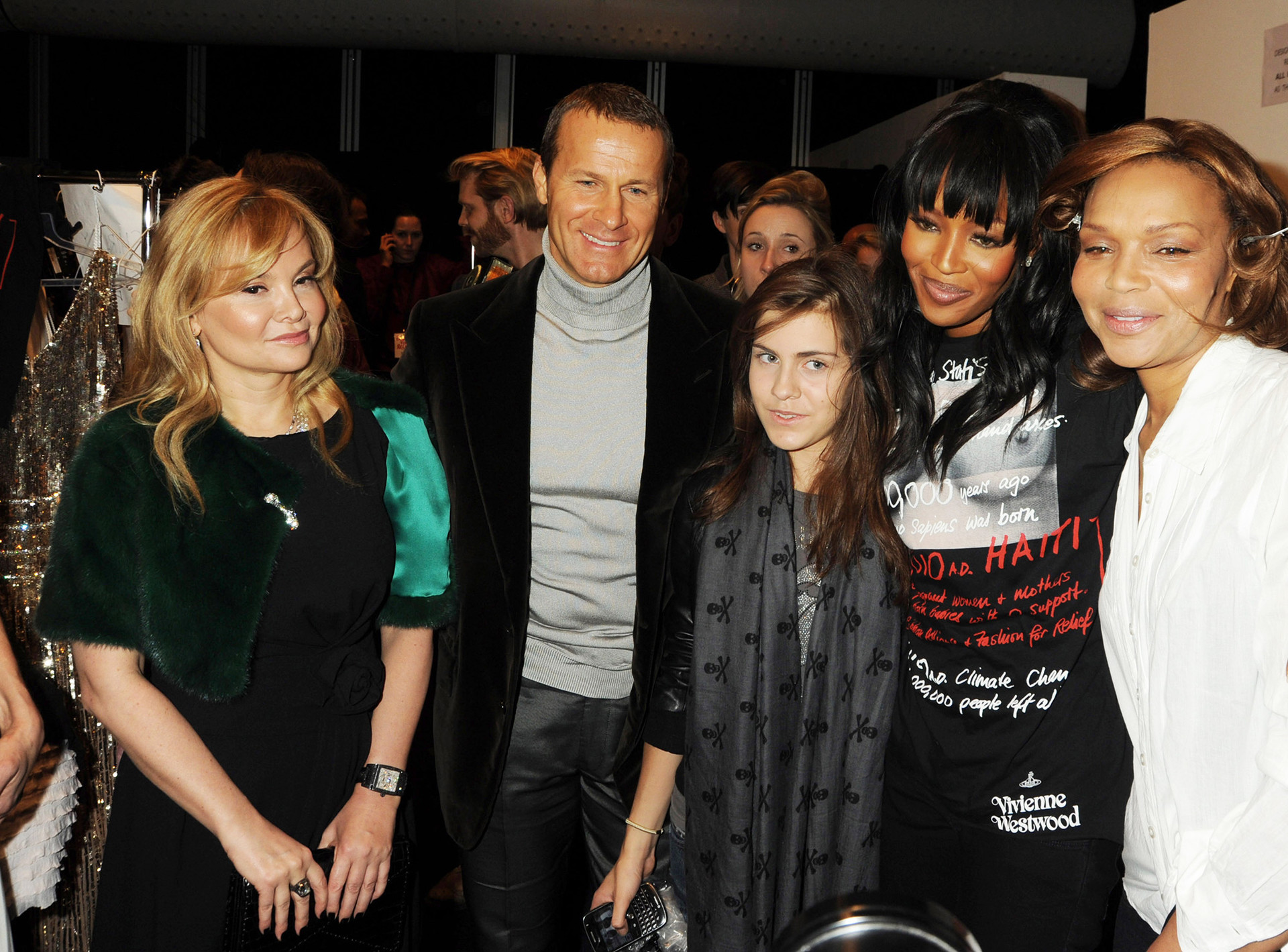 affair with Campbell lasted for five years. After parting with the supermodel, Doronin left her a mansion in Moscow’s elite suburbs. It looks like a spacecraft and has a 22-meter high tower. Later, he dated Russian model Kristina Romanova and allegedly gave her a huge engagement ring.

The world’s vodka producer Roustam Tariko was luckier in the court than the above. Tatyana Osipova was not married to the businessman but the couple had two children in the six years they spent together. When Osipova and Tariko parted ways, she filed a court suit demanding alimony equaling a third of her partner’s estimated fortune of $1.8 billion 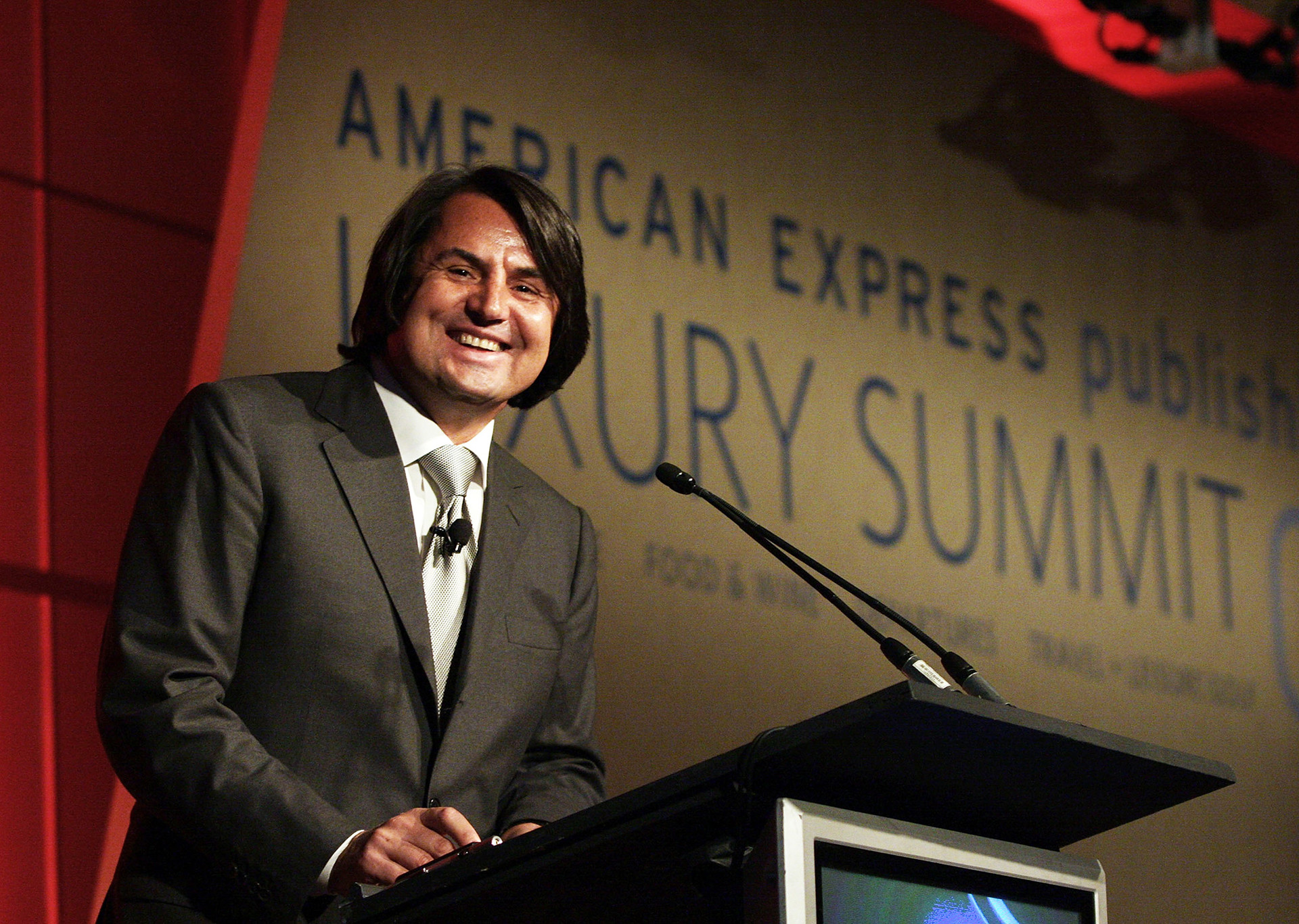 Tariko and his ex-partner reached a settlement, the details of which remain unknown

challenged Osipova and the Russian court took the side of the father. It ruled that the children should stay with the businessman. It also stipulated that it was Osipova who had to pay alimony. However, in the Osipova and Tariko reached a settlement, the details of which remain unknown.