Lifestyle
Russia Beyond
A year ago, a girl from Siberia called Anastasiya Gruzdeva posted a photo on Instagram showing her frozen eyelashes after standing outside in -47 °C. The snap soon went viral.

Well, this year she did the same. “Did you think that I wouldn’t take a similar photo this year?” she wrote on her Instagram account 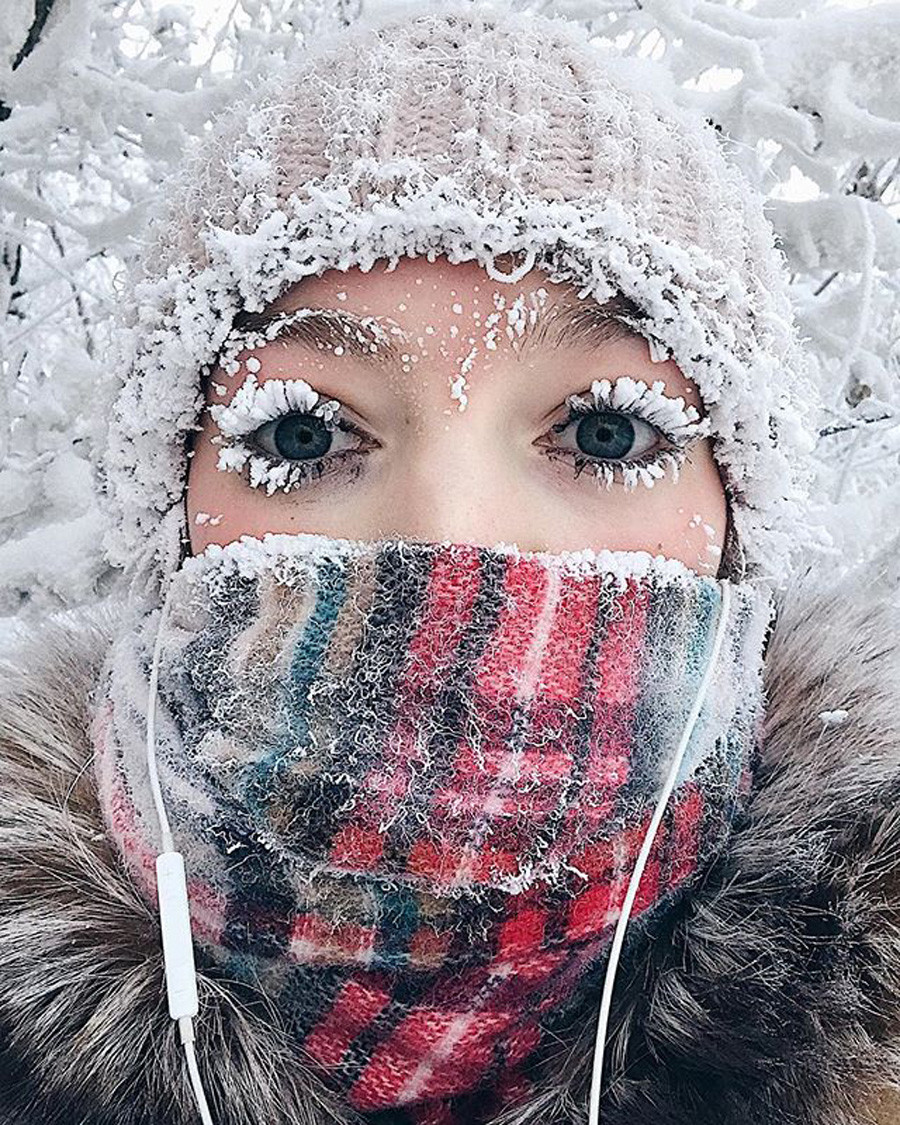 also noted that this year’s winter is “warmer.” Indeed, it’s only -44°C in Russia’s Republic of Yakutia where Anastasiya lives. However, in some areas of the the temperature is approaching -60°C 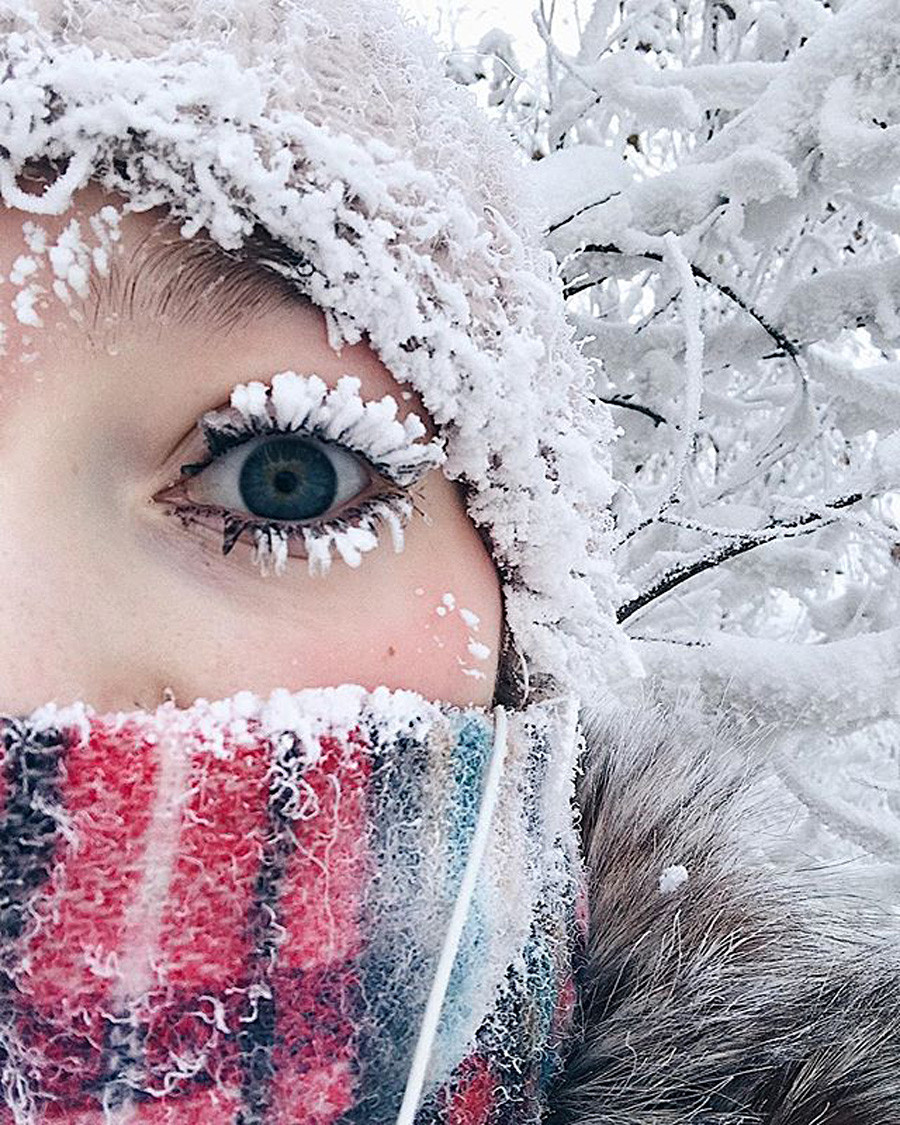 year some users questioned how people can live in such chilly conditions, after being bewildered by Anastasiya’s picture.

Yakutia hosts the coldest inhabited place on Earth, Oymyakon. The temperature there has dropped as low as -76°C.