Before and after: How the Russian army changes soldiers (PHOTOS) 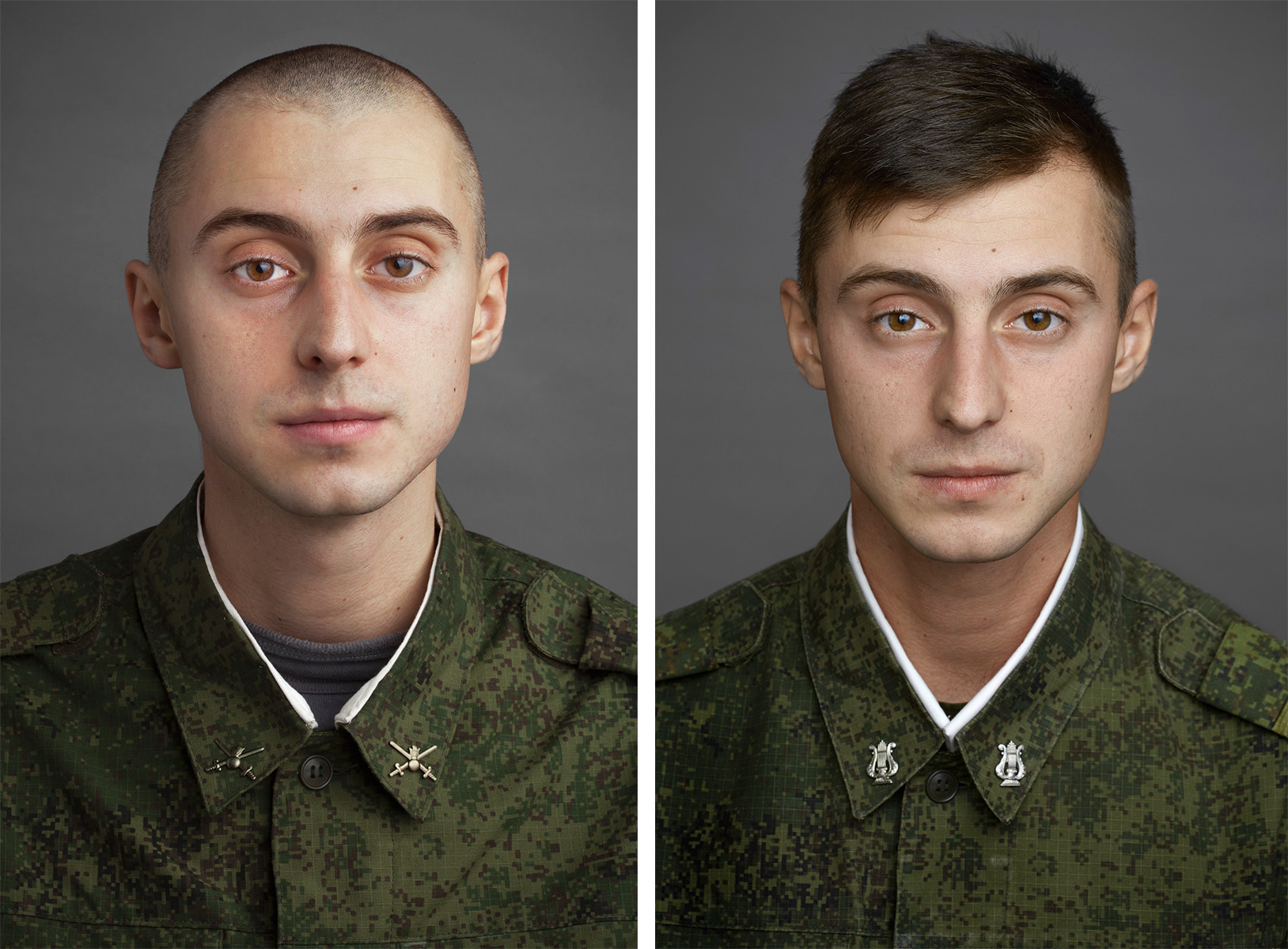 Portrait photography has always been a special interest of Yuriy Chichkov. Russian and international celebrities, athletes, and politicians captured through his lens have graced the covers of leading Russian magazines.

"Any person, famous or not, is terra incognito and very interesting," he says 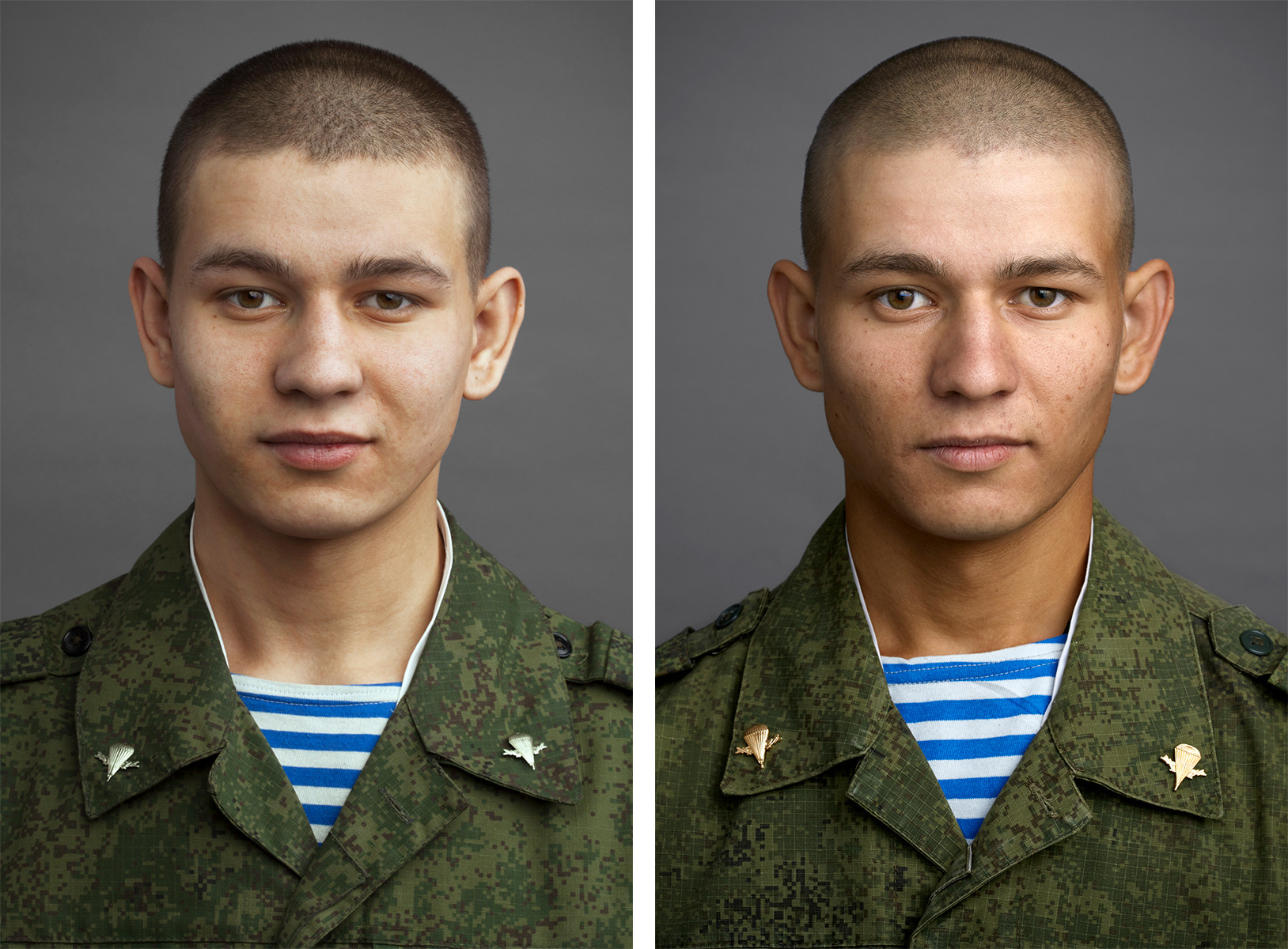 was keen to do an anthropological project exploring the human face more deeply, tracing how it changes with time and under the influence of which factors. That led him to the idea of photographing army conscripts 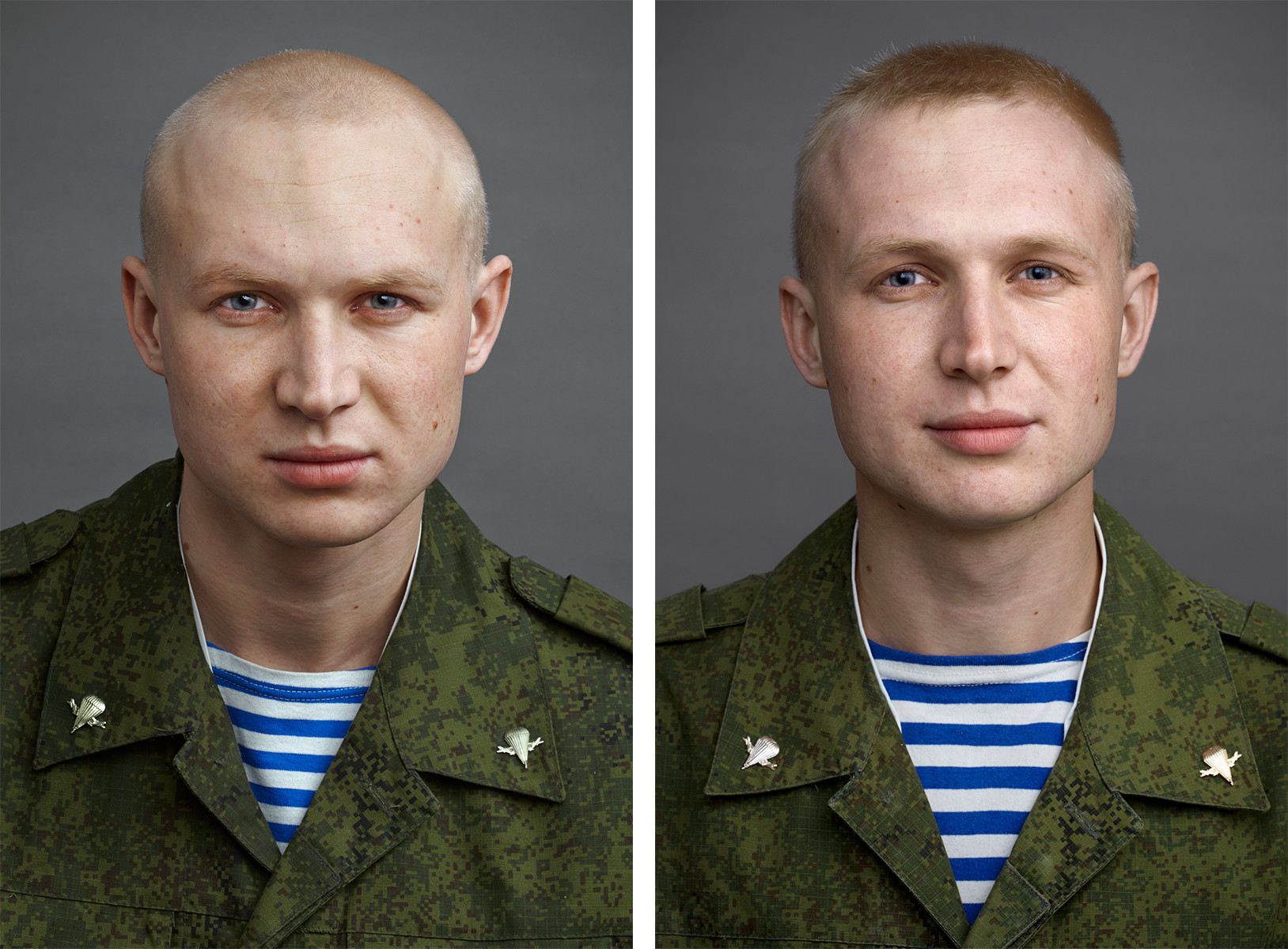 first portrait of each new recruit was taken before their oath, the second almost a year later, a month before demobilization 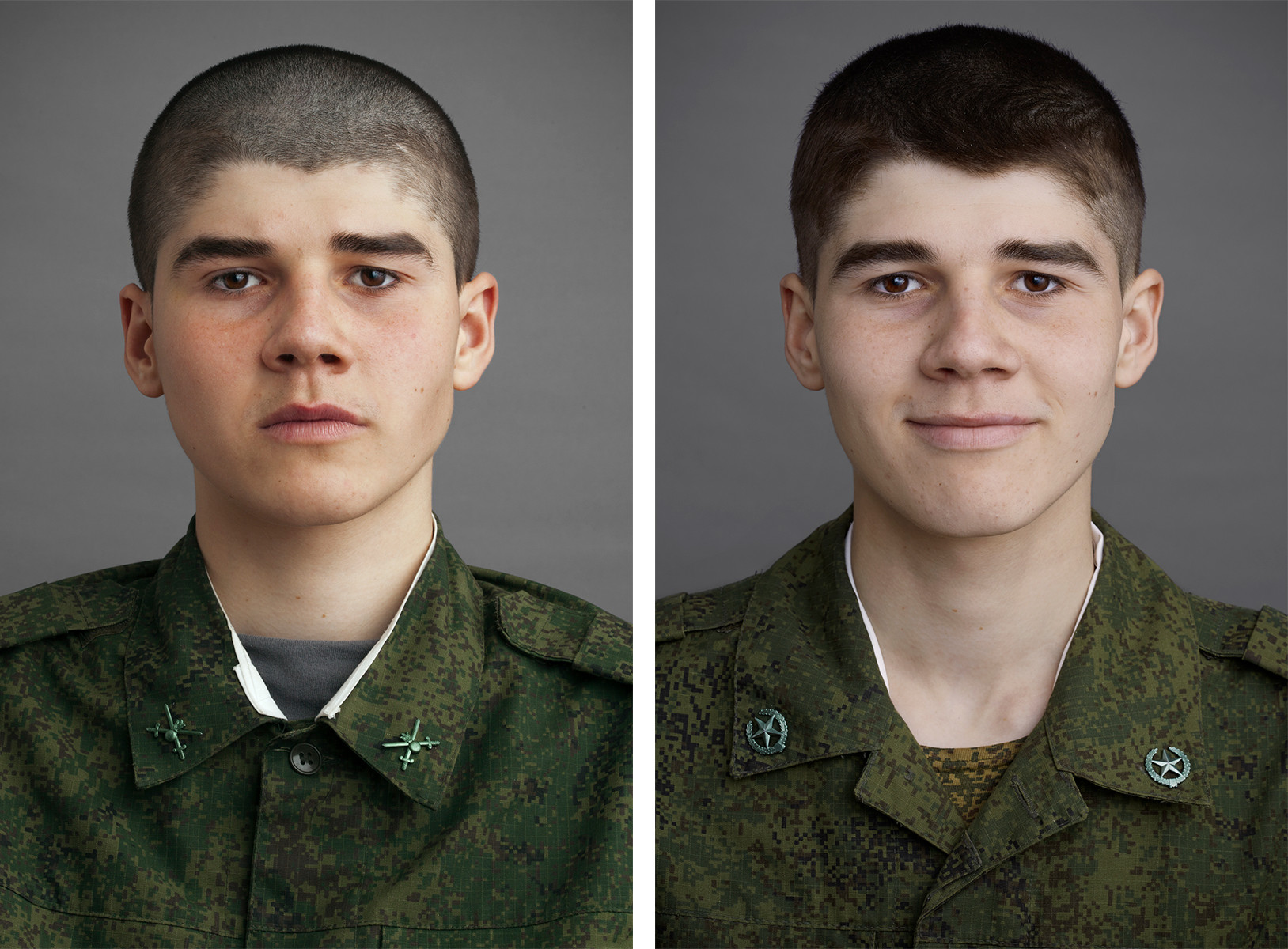 recorded only the name and place of birth of his soldier models, deliberately omitting other biographical details. "I wanted the faces to speak for themselves," he explains 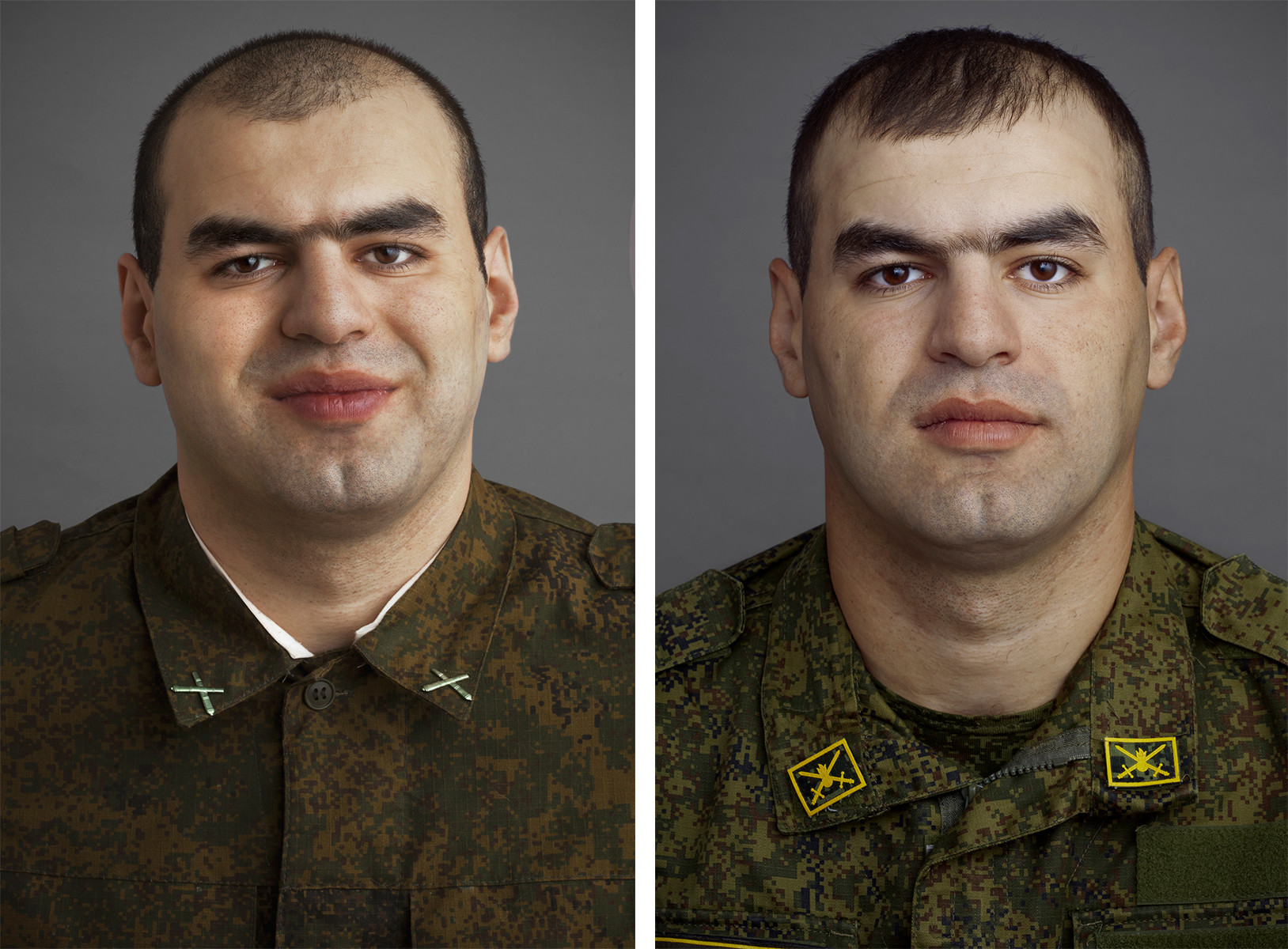 minimalistic portraits were taken close-up, with a soft frontal light that did not detract from the young heroes’ faces 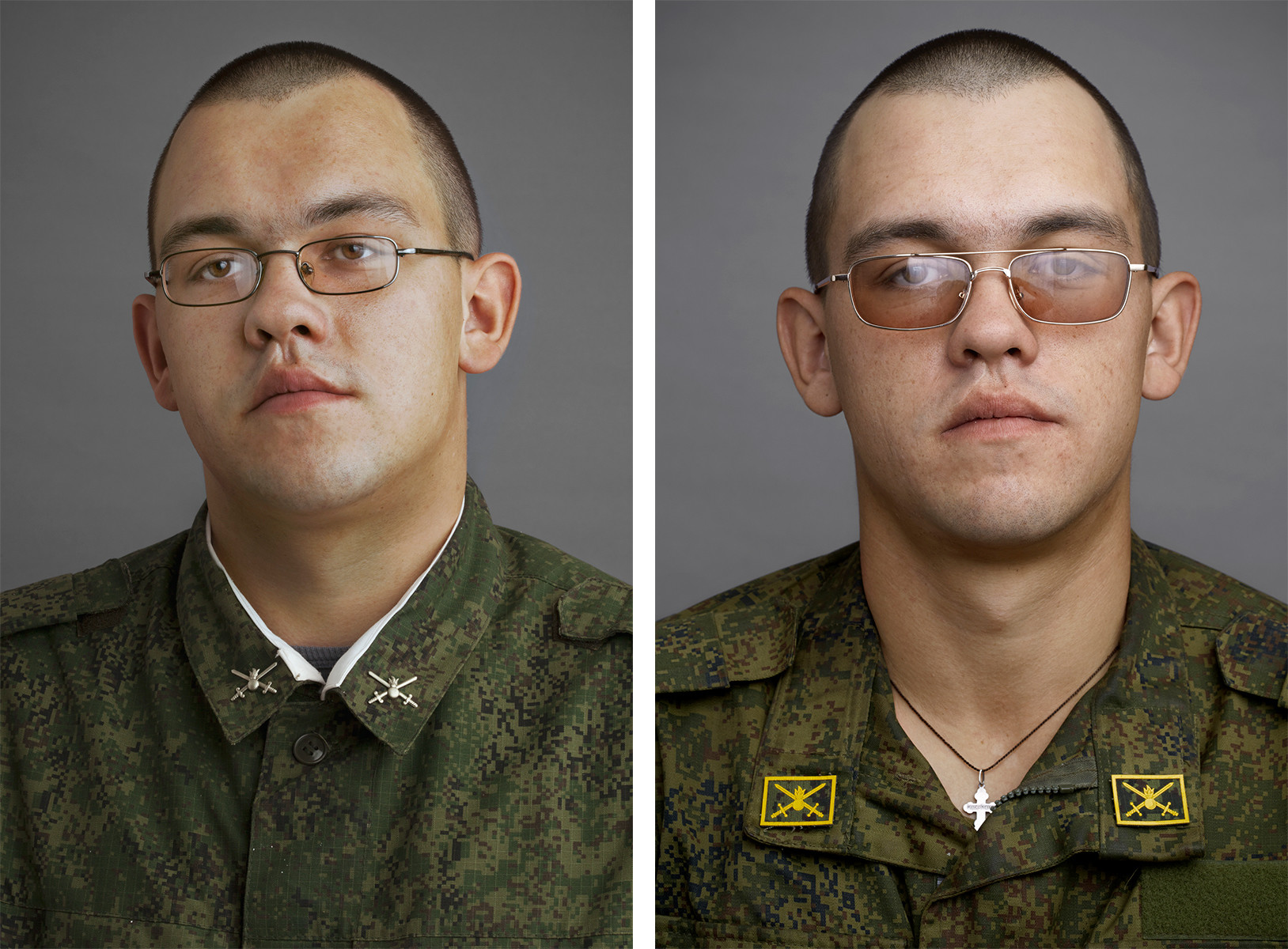 photographer was inspired by the work of his German colleague Martin Schoeller, who is known for his egalitarian approach to photography. In Schoeller’s work, presidents and tramps are all treated the same 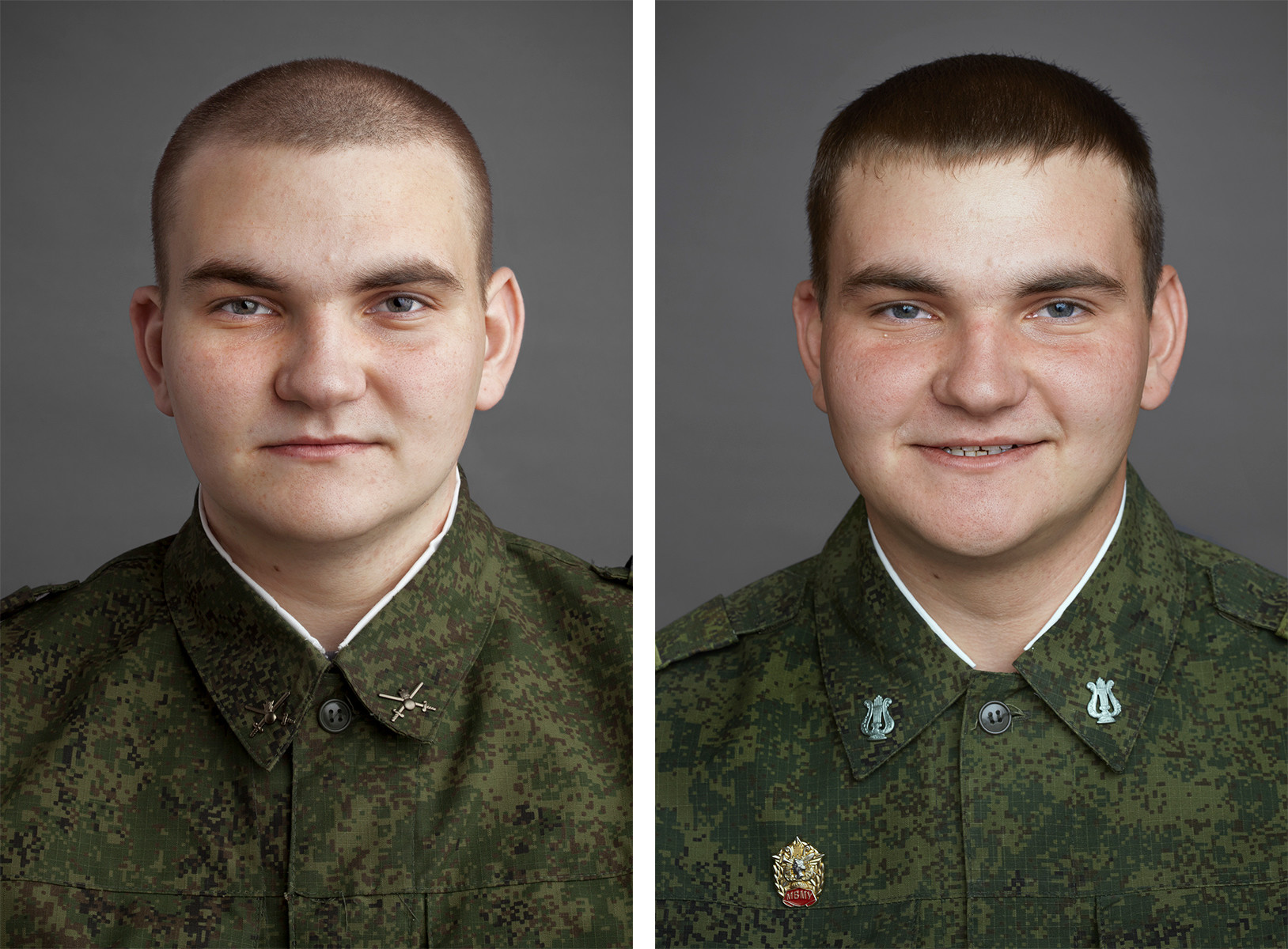 make the series, Chichkov needed and got official permission from the Russian Ministry of Defense. By his own admission, the first photo shoot was kind of funny: “I arrived at the military unit, the soldiers lined up on the parade ground in front of me, and I was told to choose whoever I wanted. It was a bit embarrassing, like some kind of commercial audition. I made it clear that it was a voluntary project, and I would only photo those who consented. People in Russia aren’t that keen on being photographed, it unsettles them for various reasons." 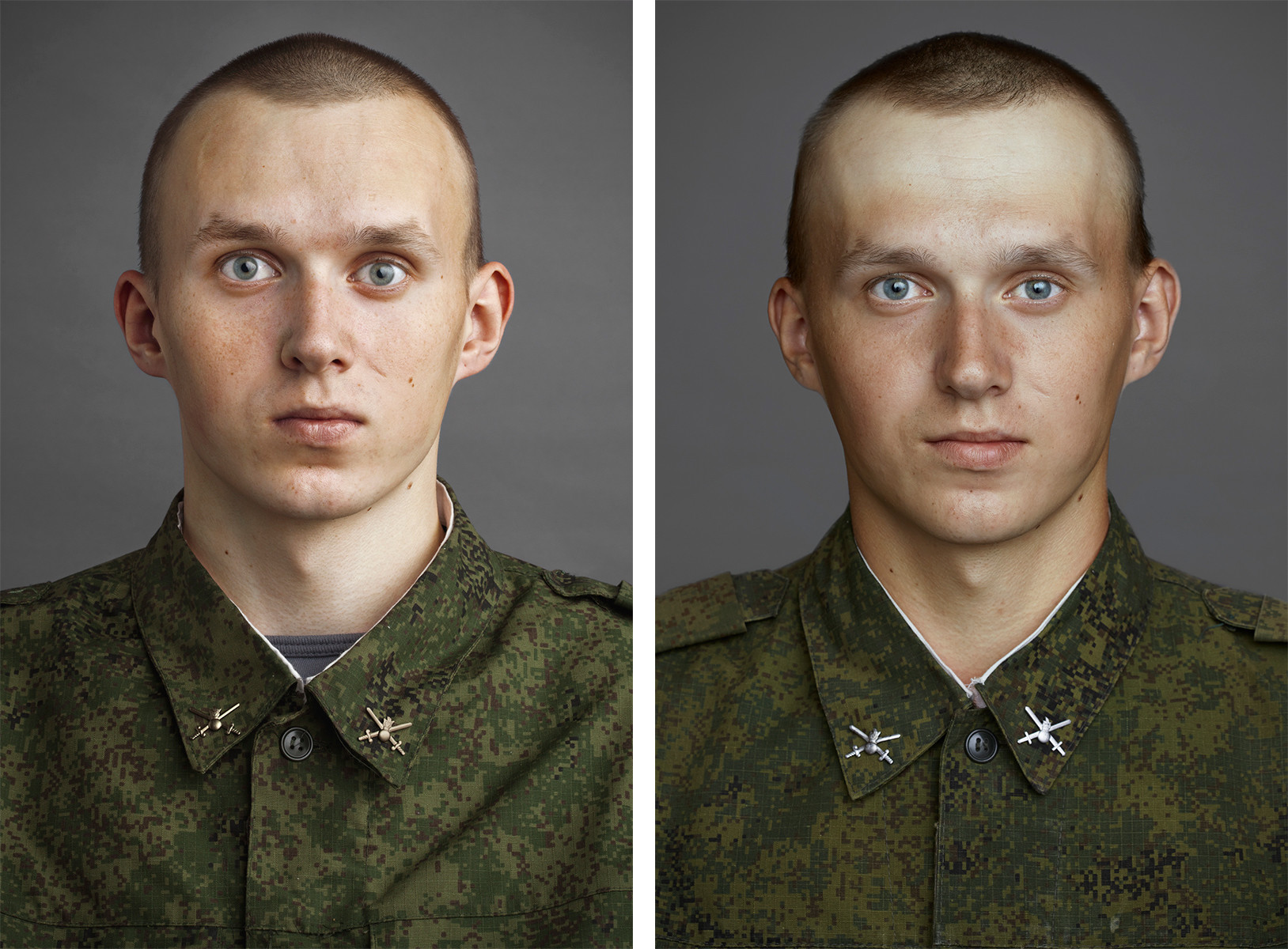 Although there are many such projects already, that did not faze Yuriy. He believes that photography is a tool for exploring different topics. “Everyone uses the same tools to build a house,” he analogizes 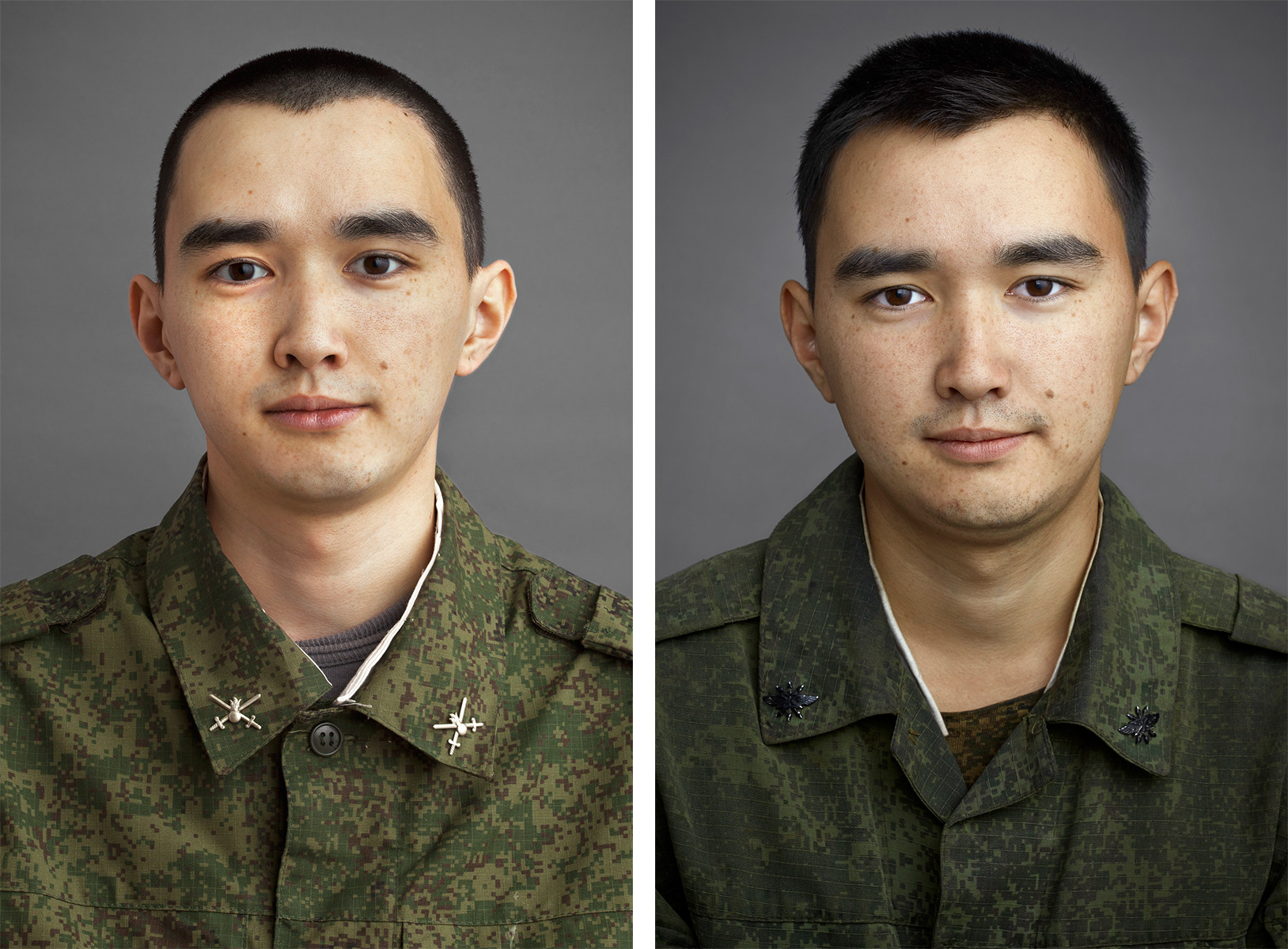 made no personal comments or observations about how he felt the army had influenced his subjects. “Sometimes words are powerless to explain the changes that people undergo; it can only be done at the level of emotions, which is where photography comes in.” 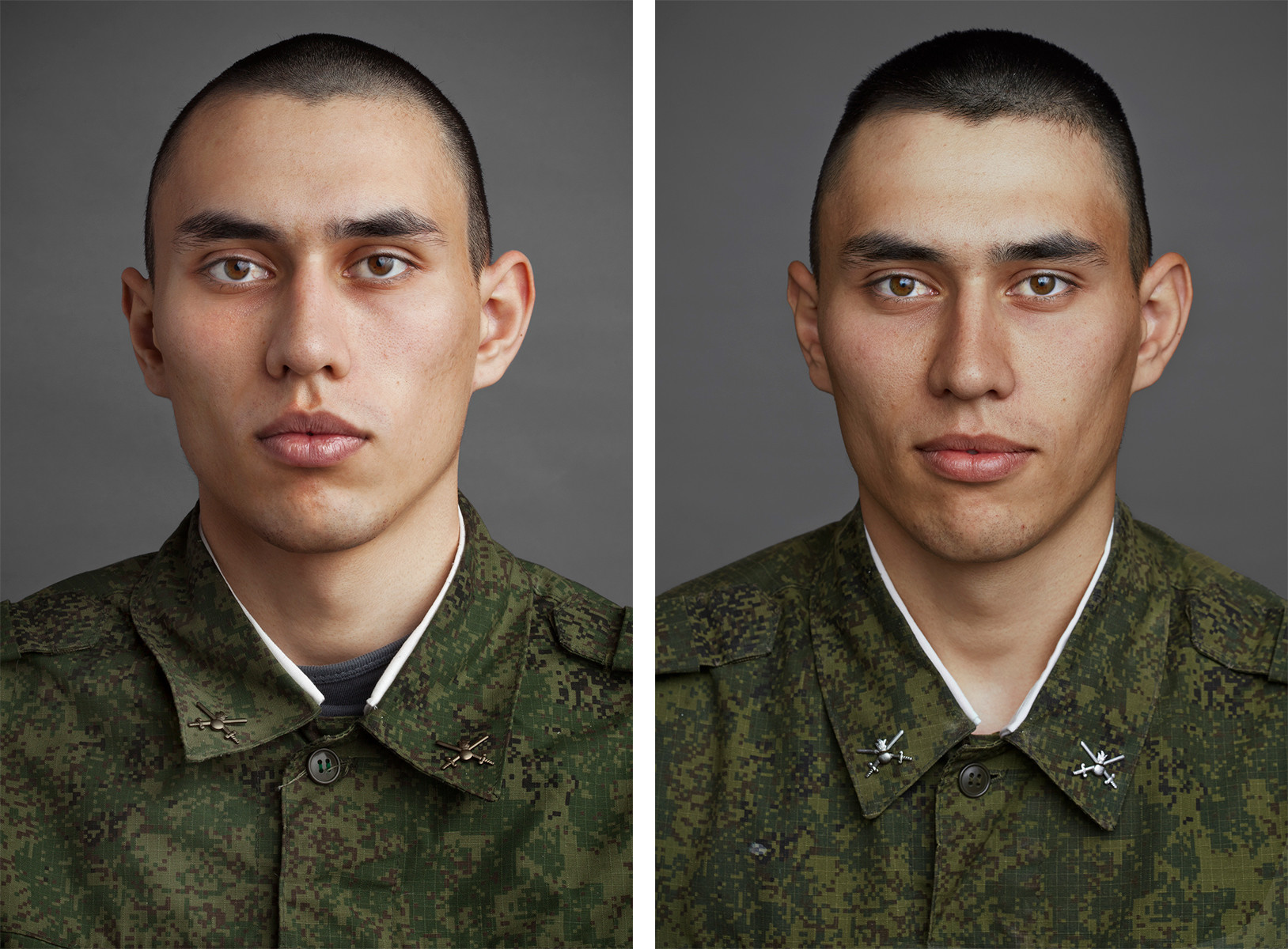 The only thing he did note was that during the second shoot the guys were glad to be nearing the end of their service. They all missed their home, family, friends, and girlfriends. 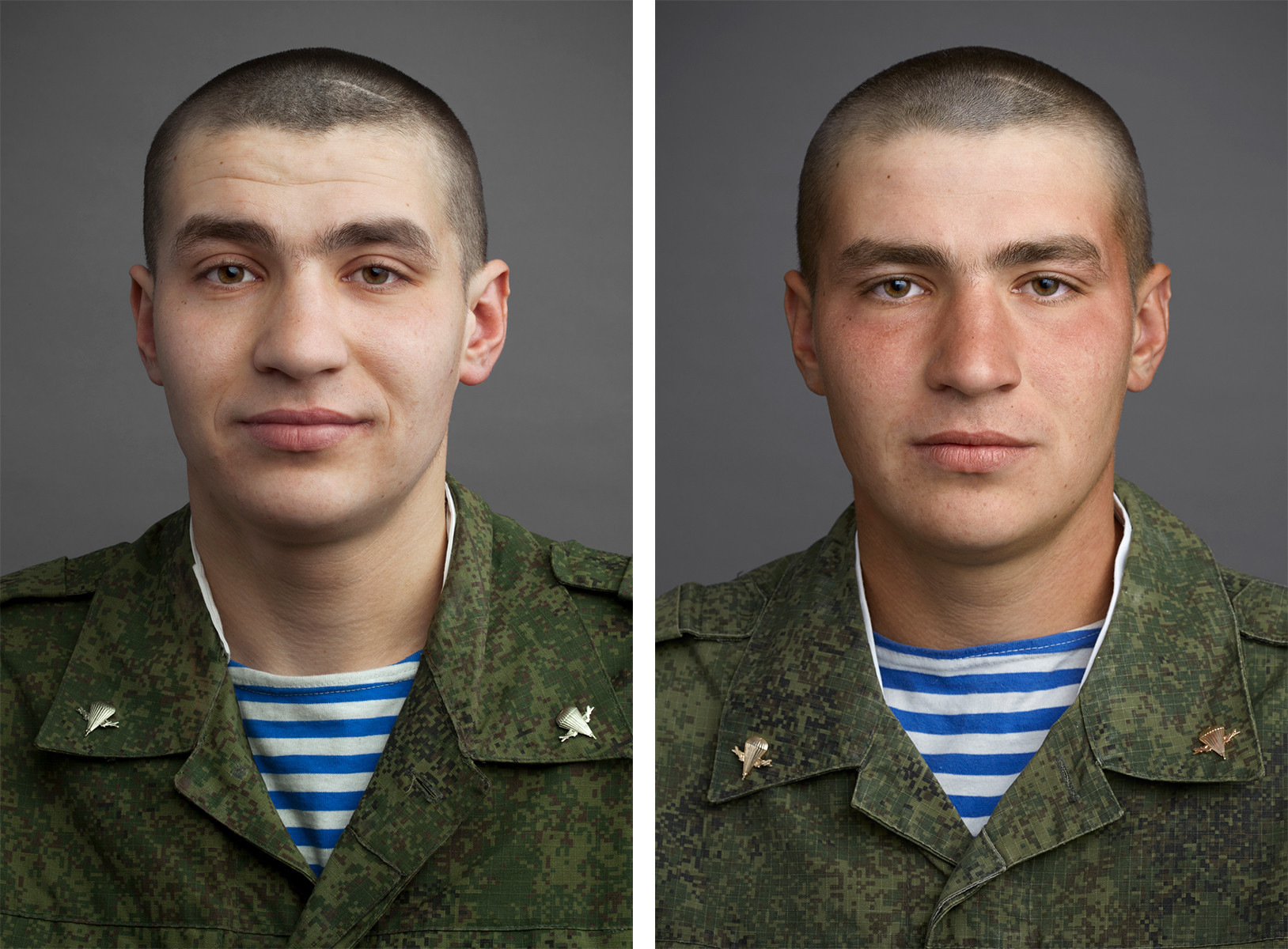 Take a quiz: How well do you know Russian military equipment