Before and after: How these Russian stars lost and gained weight for the screen

Lifestyle
Russia Beyond
We’ve all read stories of Hollywood stars suffering inhuman ordeals when transforming themselves for demanding roles. Turns out the Russians aren’t so different. 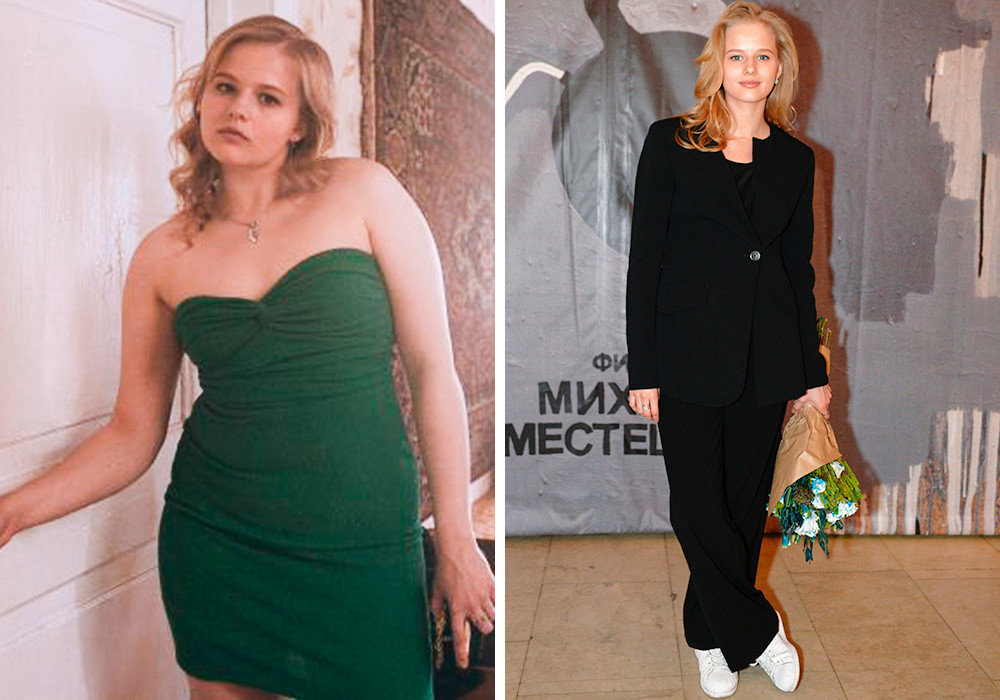 For her role in the 2018 comedy “Losing Weight”, the 23-year-old was asked to put on a whopping 20 kg. In her teen years, the actress wasn’t the slimmest of kids, so she eagerly took on the challenge. This had led to people stopping recognizing her, but that wasn’t the worst of it: had to drop 15 kg in the matter of a month for the same movie. It was a hugely stressful time, as she had to get on a strict diet and spend days at the gym - even resulting in breakdowns.

Basically, had had to go through what her character in the film goes through after she is dumped by her hot fitness trainer boyfriend for gaining weight. 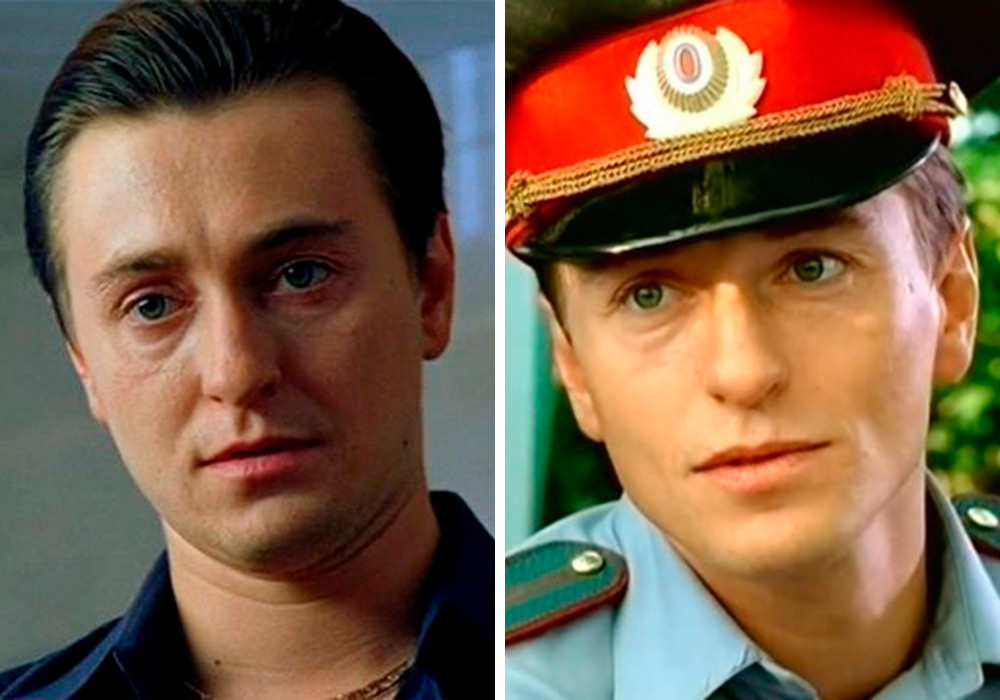 You’d be hard-pressed to find a classical role that Sergei Bezrukov hasn’t taken on. There were the great poets - Pushkin, Yesenin, Vysotsky - even Jesus Christ (in ‘The Master and Margarita’).

But in the 2000s, the actor would only ever be associated with a fat gangster he used to play in the cult show “Brigada”, about in the 1990s. It was Bezrukov’s decision to move away from it that resulted in his dropping 15 kg, as he auditioned for the role of a village cop. He did not immediately get the role. 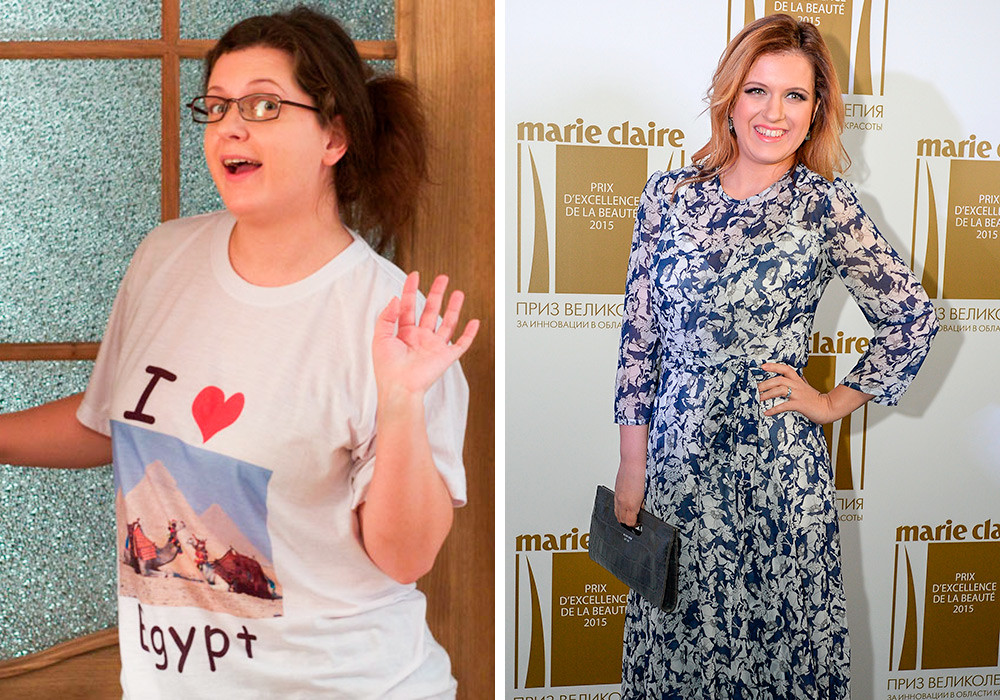 Audiences remember Denisova for her role in the show “Deffchyonki”, about several Saratov attempting to build a life in Moscow. Denisova got the part of the fledgling businesswoman who has trouble staying away from the fridge at night.

The actress gained 10 kg for the but had no trouble losing them after filming wrapped, surprising everybody with her true measurements. 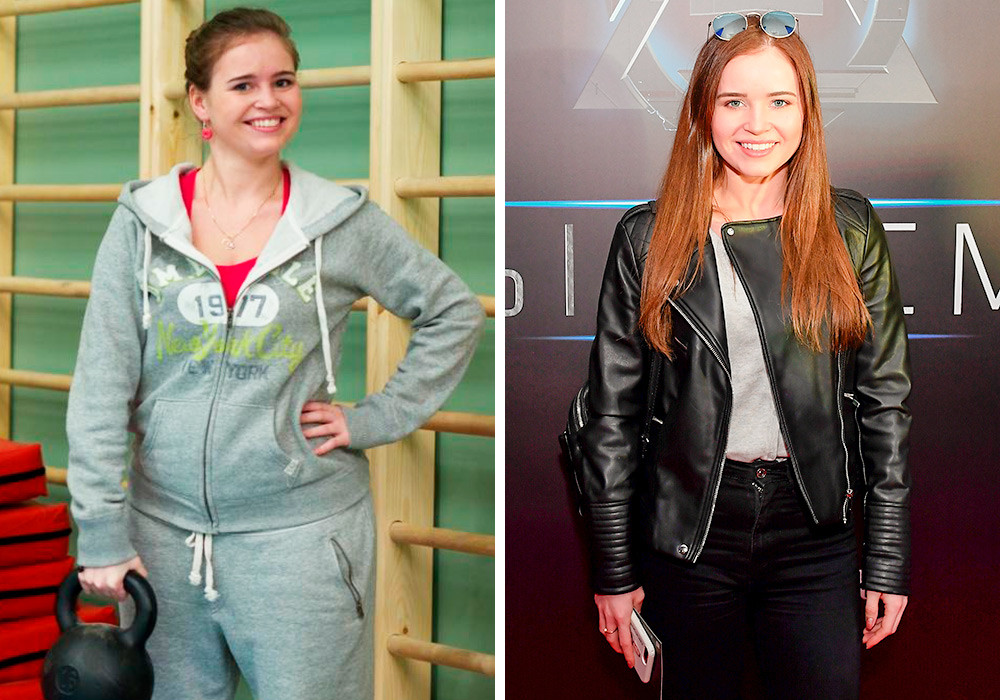 In the popular show “Gym Teacher” Grentz plays a naive schoolgirl - the daughter of an influential, but not exactly legal, businessman. This is Grentz’s first ever role, and she’s never had formal training, although she did take theater classes, while also getting a degree in psychology. She took part in auditions and was eventually spotted for the show.

For her debut, Grentz had had to put on 10 kg. The extra weight was meant to add a certain depth to a character that was already going through some emotionally trying times. In order to get back into shape, Grentz had to go on a grueling diet, which involved eating barley porridge for a whole month! 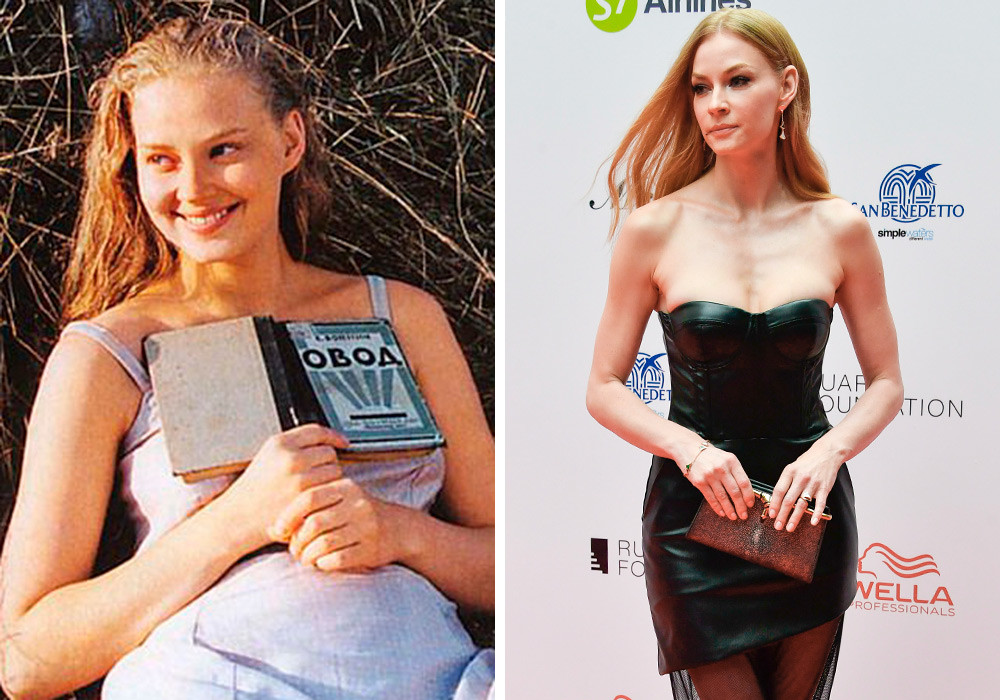 Hodhenkova’s modern image is seen by the public mostly as one of a tall and slender moody blonde wearing red lipstick - thanks to the roles she’s been getting lately.

However, the role that made her famous had her transform into an almost Rubens-style lady, having gained 20 kg. Such was the character picture by Stanislav Govorukhin for his film “Bless the Woman” (2003) - a young and plump woman completely absorbed by her officer husband. 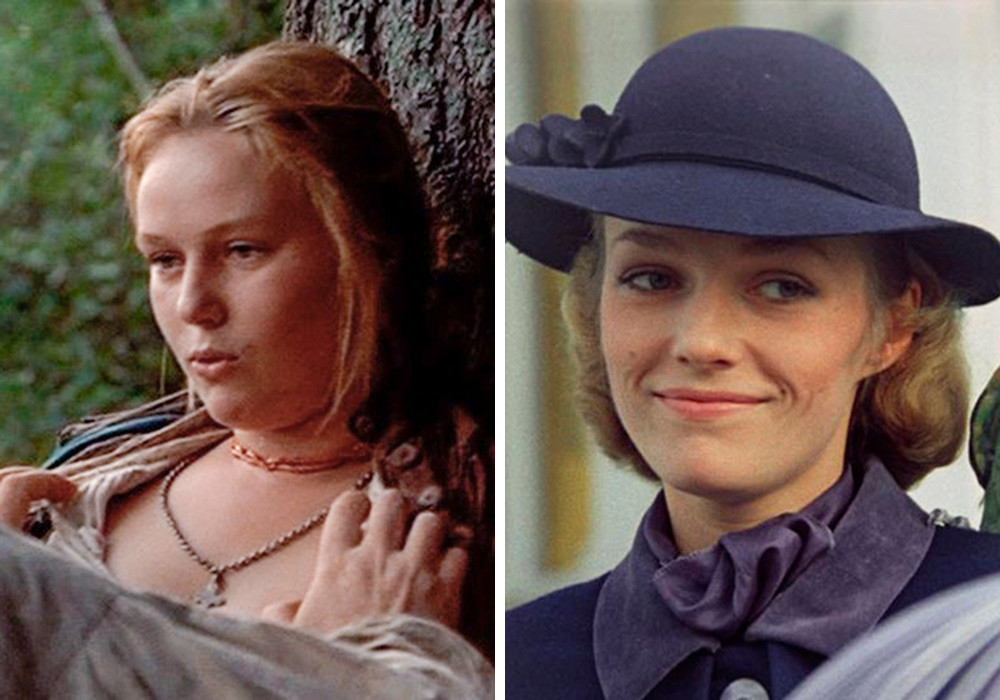 Soviet times also saw actors go to great lengths to fit their roles. Director Leonid Kvinhidze searched long and hard for a woman to take on Marry Poppins, without much luck. When Andreychenko’s name ended up on his desk, he was at first hesitant. He’d seen Andreychenko just two years prior in “”, where she played a real “Russian woman” - which is to say that she had some heft to her.

When Andreychenko asked Kvinhidze what he was looking for, he replied - a lady synonymous with perfection, proceeding to make direct remarks about her need to drop some kilograms. Andreychenko was back in two weeks, having lost a staggering 15 kg, and taking on her biggest role.