4 reasons to watch 'Trotsky' on Netflix 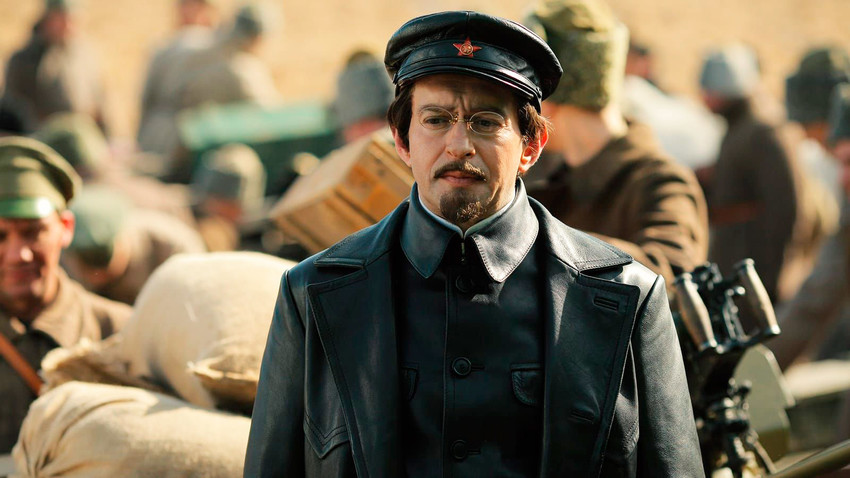 Alexander Kott,Konstantin Statsky/SREDA Production Company, 2017
Lenin’s comrade-in-arms, one of the leaders of the 1917 revolution, creator of the Red Army, murdered with an ice pick in Mexico on Uncle Joe’s orders—no one would accuse Leon Trotsky of having a boring life. Watch this new series on Netflix, and decide for yourself who he was: bespectacled intellectual, military genius, talented stump orator, power-hungry devil? Perhaps all of the above.

1. The first full-blown biopic of Trotsky 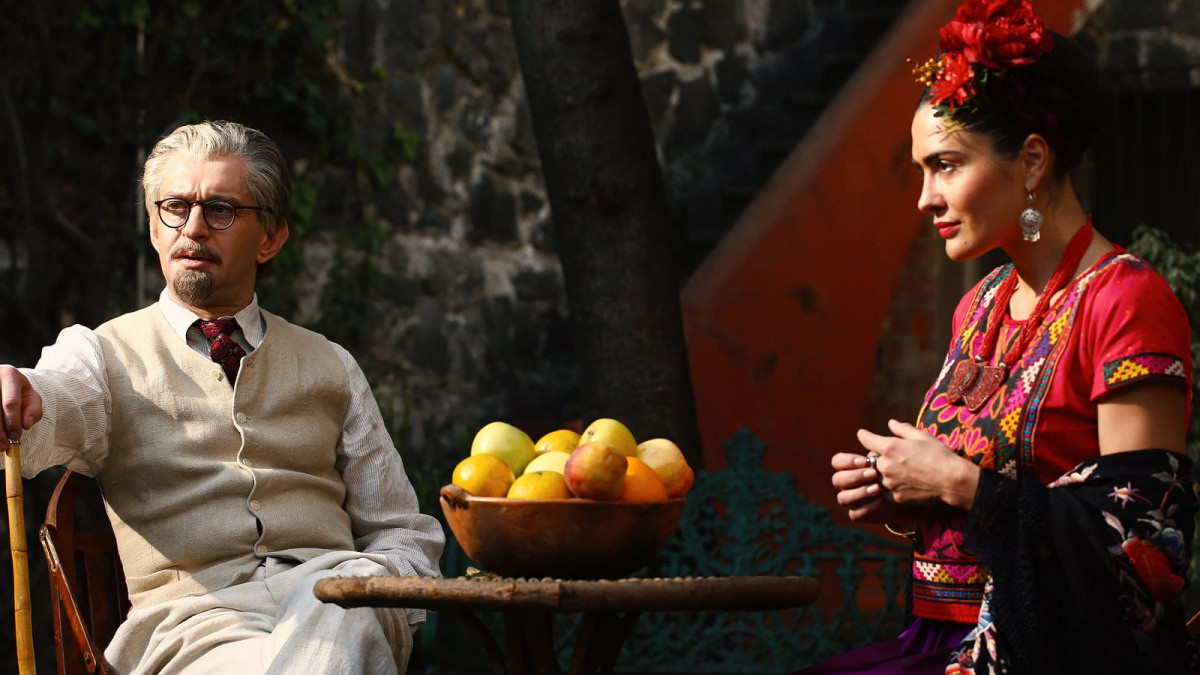 Without him and his brilliant political agitation, the Bolsheviks would not have come to power, never mind held on to it. But after the death of Lenin, it was Stalin who won the internal party struggle for power. The once formidable leader Trotsky rapidly fell out of favor and was driven to Alma-Ata in Kazakhstan, whence he fled to Turkey and on to Europe, before finally emigrating to Mexico in 1936. Four years later, Trotsky was killed by an NKVD agent.

During the Stalinist period, the Soviet government tried to consign Trotsky and his legacy to oblivion. Despite being a legendary name, his biography today is sketchy in parts—largely due to his mistreatment by ideological historians and archivists. Some details have probably been lost forever.

In the lead role is one of the most sought-after and talented actors of modern times, Konstantin Khabensky, star of 2008’s Russian Civil War-era movie Admiral, in which the protagonist, White Army Commander-in-Chief Alexander Kolchak, is on the other side of the revolutionary barricades. 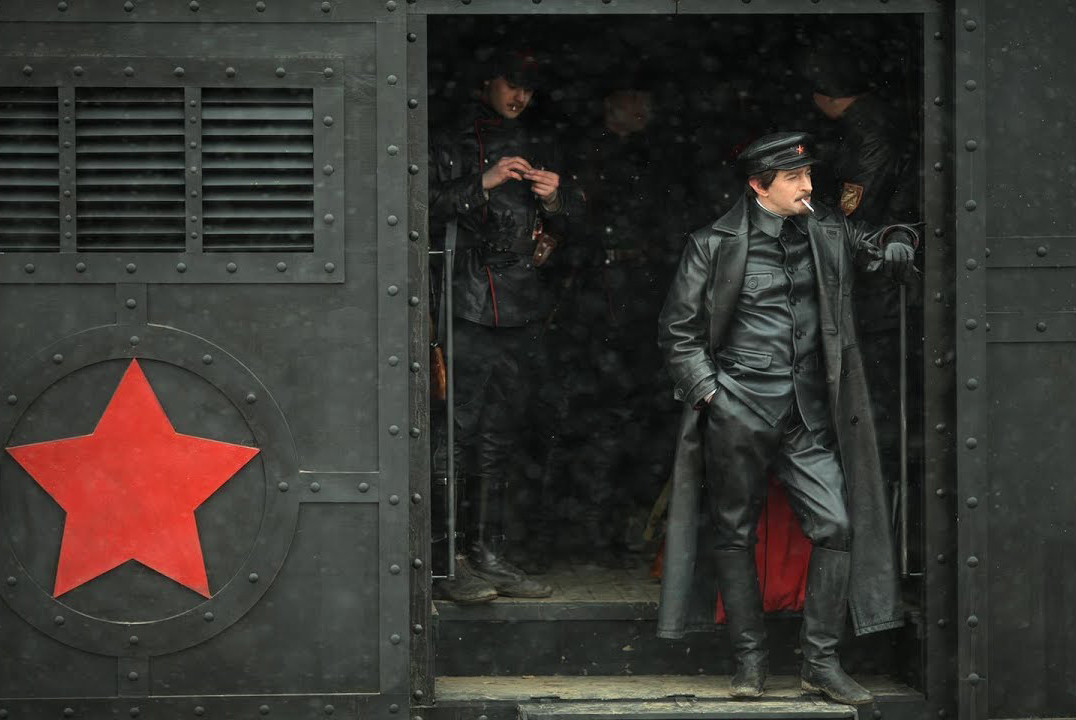 In 2018, Khabensky made his directorial debut with a film about the Sobibór concentration camp, in which he also played the lead. The film was put forward by Russia for an Oscar, but the Academy of Motion Picture Arts and Sciences did not include it in the final list of nominations.

Trotsky was filmed to coincide with the anniversary of the 1917 revolution, alongside another series called Demon of the Revolution about Lenin’s wanderings abroad and eventual coming to power. 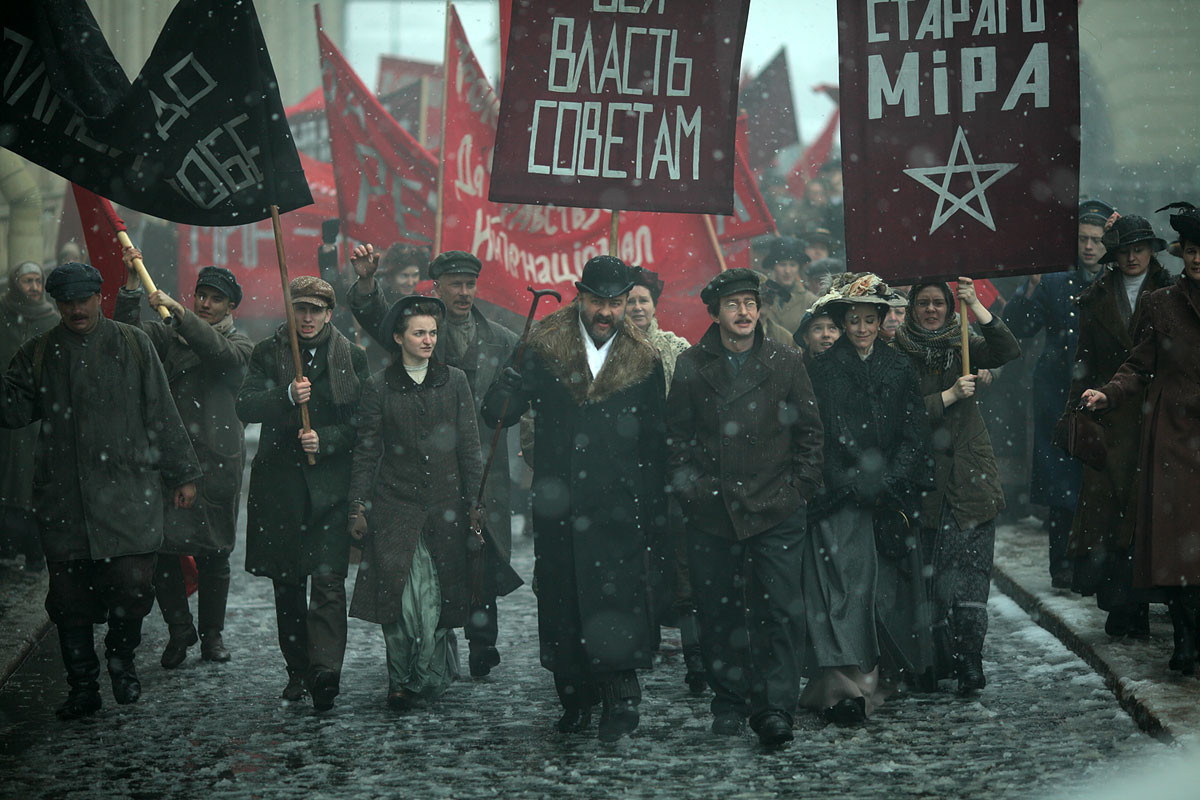 The two series went head-to-head on Russia’s top two channels. Despite Lenin’s greater fame, viewers preferred to follow the escapades of Trotsky (14.9% versus 9.7%).

4. Raised hell with historians and critics

As with any biopic, the main criticism is historical inaccuracy. However, the general producer of the series, Konstantin Ernst, insists that the creators were not trying to make a documentary. Their aim instead was to weave a fictionalized narrative around the basic facts of Trotsky’s biography. 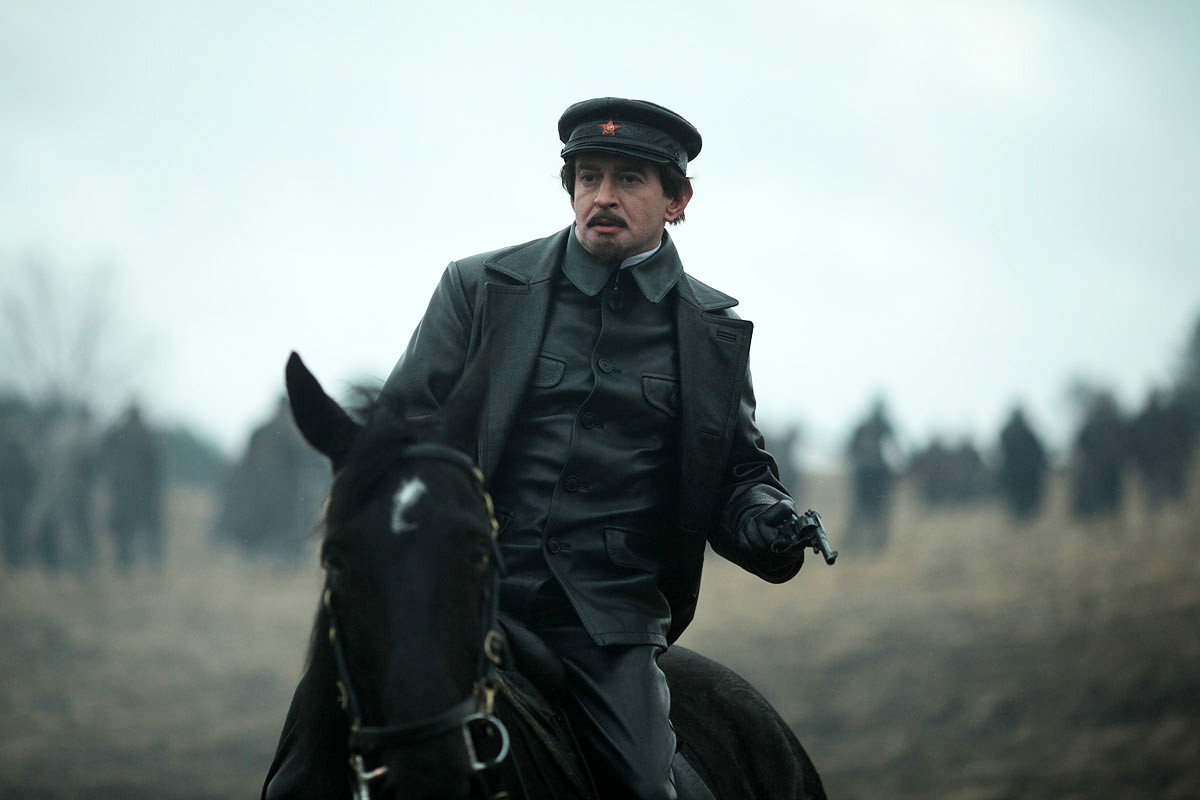 What was perceived as the excessive demonization of Trotsky also came under fire, in particular the pinning of all blame for the murder of the tsarist family on his shoulders (though it’s not clear to this day who gave the final order). Ernst notes that one of the objectives of the series was to get inside the mind of the revolutionary type, as well as to tackle one of Russian history’s great what-ifs: would things have been better if Trotsky had defeated Stalin? “No, they wouldn’t,” Ernst is sure.

READ MORE: Everything you ever wanted to know about the Russian Revolution