Culture
Alexandra Guzeva
From Tolstoy’s sympathy to getting fit and realizing beauty is only skin-deep, these films are perfect viewing for the festive season.

1. ‘The Story of an Appointment’ by Avdotya Smirnova 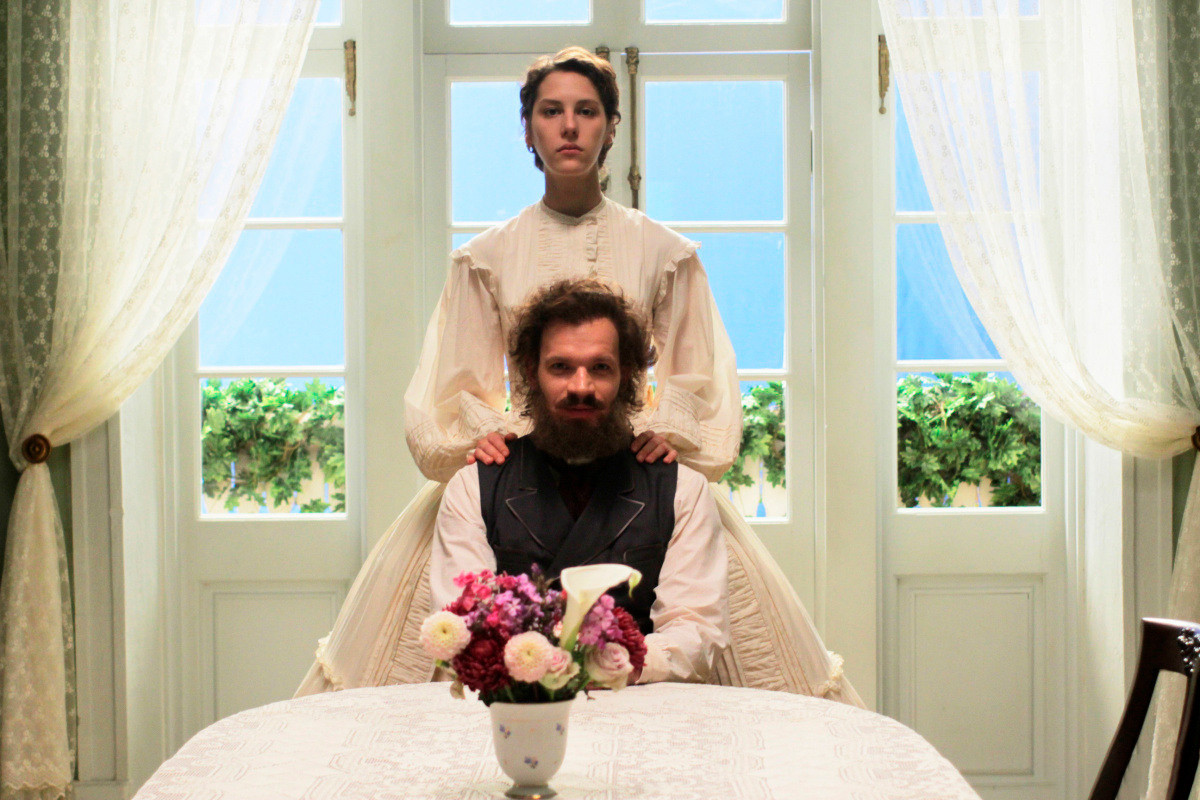 Young officer born with a silver spoon in his mouth, Grigory clashes with his influential father, who refuses to pay his party and gambling bills. Instead of joining a prestigious regiment, the young man protests and is  assigned to a small provincial one. On route he meets Leo Tolstoy, also young and already very famous. Grigory becomes a frequent guest at Tolstoy’s estate, which is very close to his military base.

Once Grigory tells Tolstoy a touching story about his regiment. Some of its officers are corrupt, but an innocent secretary has been arrested and is taking the heat – Tolstoy feels so sorry for poor guy that he decides to defend him in court as his lawyer. 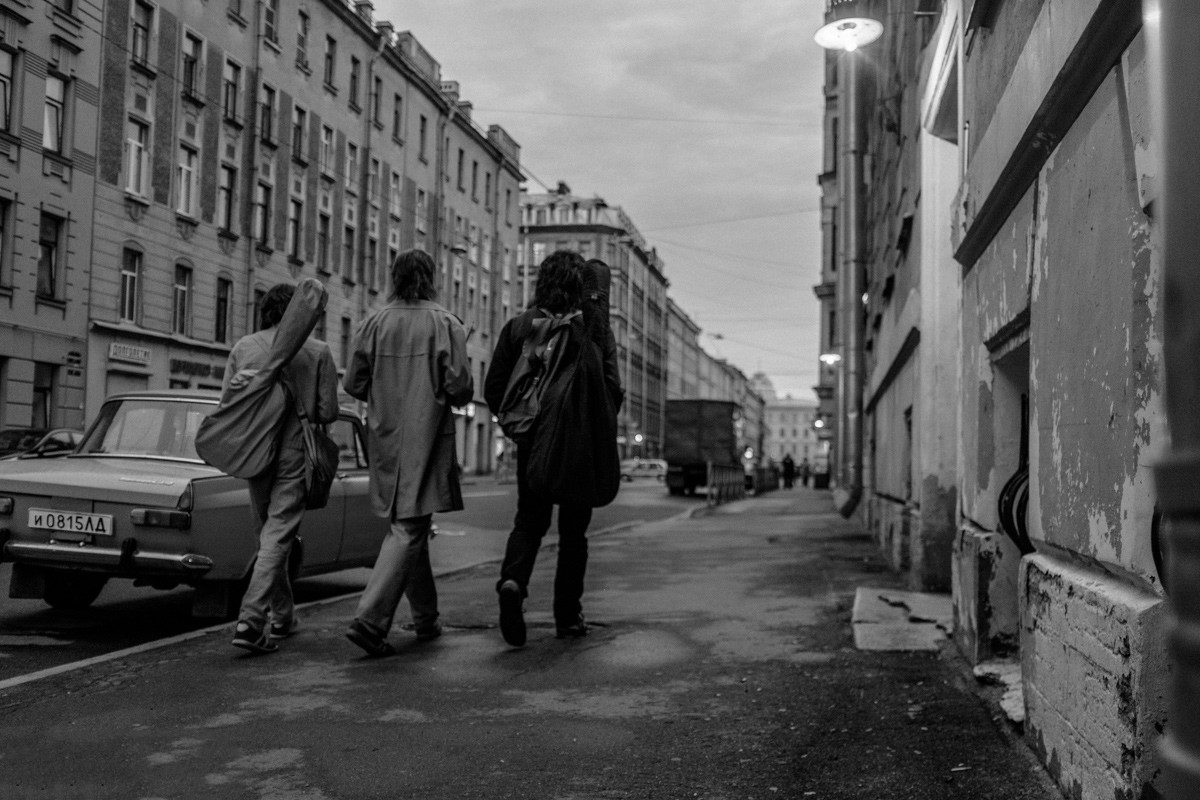 Serebrennikov was put under house arrest on fraud charges while the film was being made, so it was finished with him directing at large. Serebrennikov also didn’t seen the movie triumph at Cannes where it received the best soundtrack award.

The film portrays the life of iconic underground musicians of the 1980s: Viktor Tsoi, Mike Naumenko, and his wife Natalia. Summer received a mixed reception – some critics said it conveys the atmosphere of Leningrad during perestroika brilliantly, time while rock legend Boris Grebenshchikov says it does not depict the facts accurately. 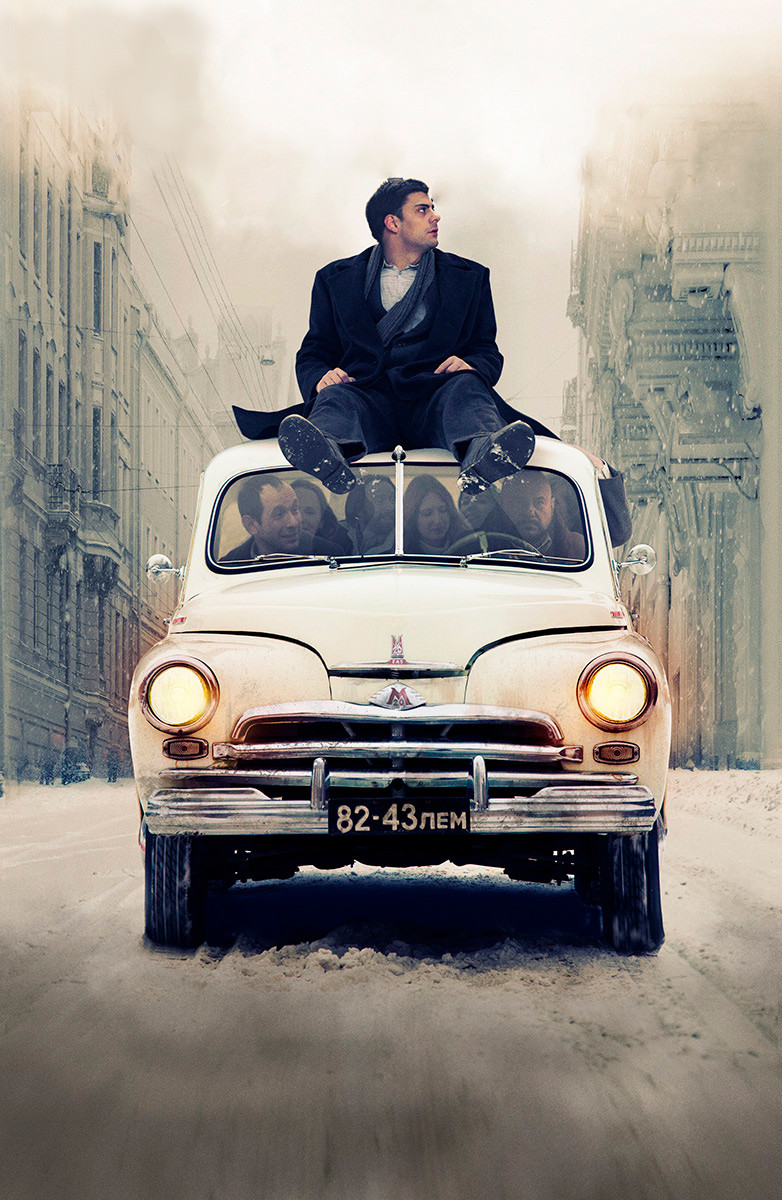 This is the first biopic devoted to Soviet emigre writer Sergei Dovlatov. Many of his fans are not happy that his unique humor is missing in the movie. However, it perfectly reflect the gloomy time of stagnation, censorship, banned poetry readings, and many other symbols of Brezhnev’s epoch (like spivs).

The making of the movie was initiated by Dovlatov’s daughter Catherine, who attended the premier in Russia. She does a lot to preserve his legacy and even translated his “Pushkin Hills” book into English. 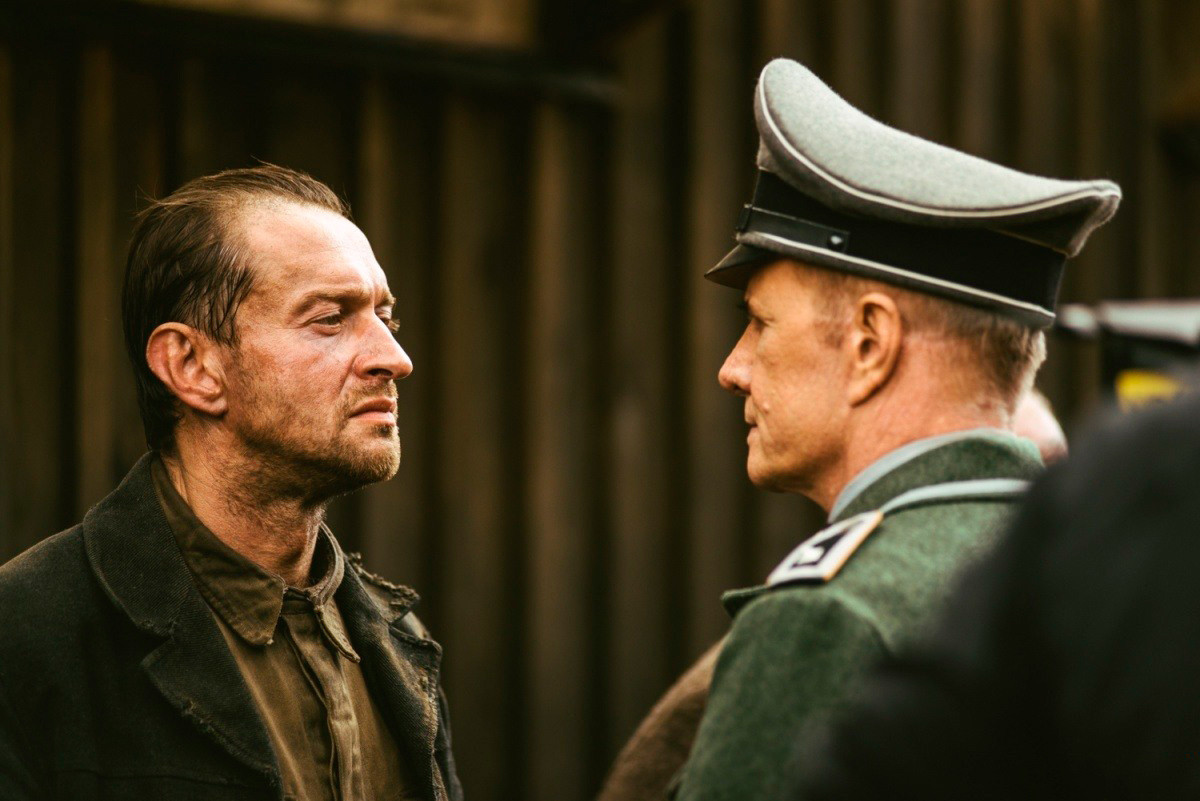 This year marks the 75th anniversary of the most successful escape attempt from a Nazi prison during WWII. On Oct. 14, 1943, over 400 prisoners took part in an uprising in the Sobibor concentration camp led by Jewish Soviet officer Alexander Pechersky. Eleven SS guards were killed in the breakout.  After the escapees failed to storm an arms depot, they fled en masse to the forests through a minefield.

This is the directorial debut of prominent Russian actor Konstantin Khabensky, who also stars as the main role.

5. ‘I am Losing Weight’ by Alexei Nuzhny 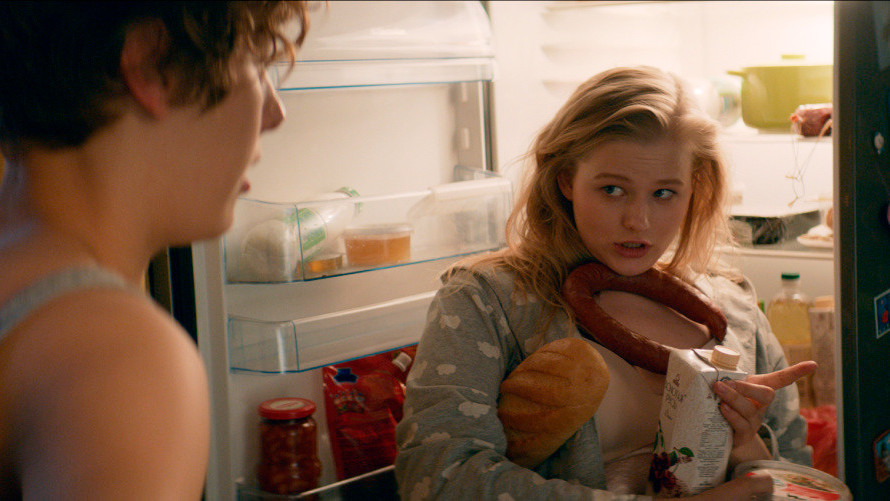 Aleksey Nuzhny/Film Studio "Each Other", 2018

After years of working as a pastry cook and tasting her cakes, Anya has put on weight. Her boyfriend, a fitness coach, is not happy about and decides to break up.

After tears and much suffering, she starts running and losing weight.  As the kilos fall off her, she starts to realize that doesn’t want her old boyfriend back.

This is comedy about love, friendship, and fitness (and starring sexy Sasha )!