7 reasons why Russians are so tough 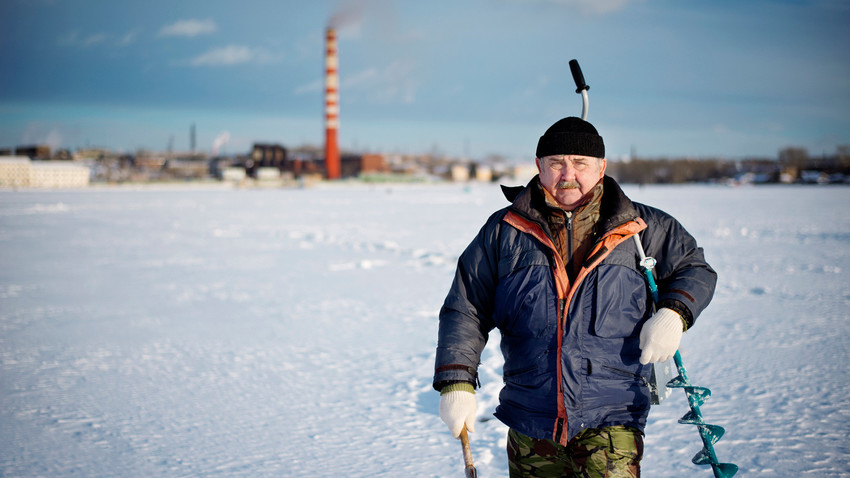 Getty Images
You either have it or you don’t, and Russians definitely have it – we’re as hard as nails! Here’s why. 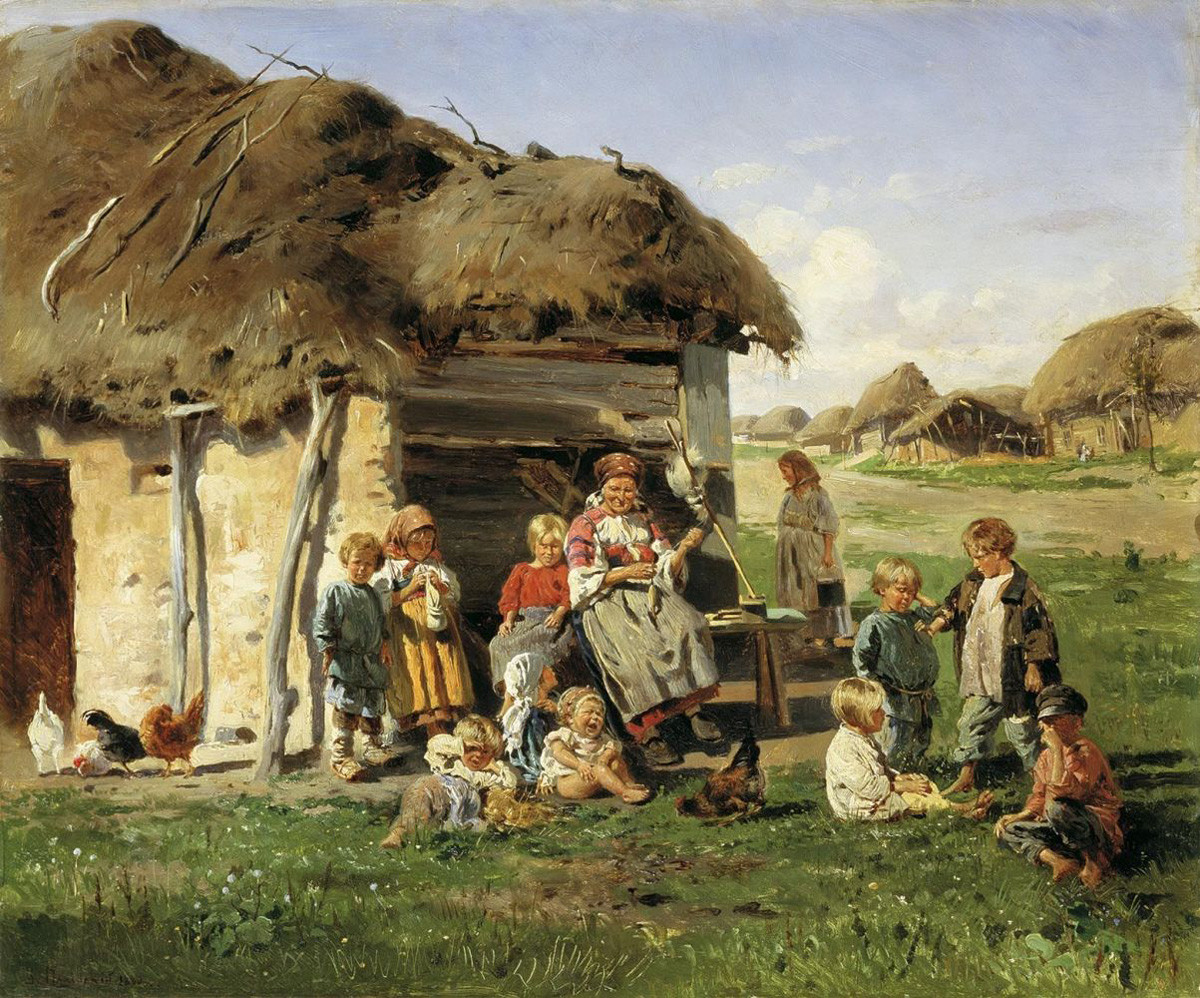 the communists toppled what Lenin called military-feudal imperialism in Russia, over 75 percent of the country worked the land as peasants – they were the salt of the earth. Life was no walk in the park and from around the age of six children were put to work. Kids looked after cattle and made useful things like lapti (traditional footwear) while their parents and older siblings toiled in the fields. Diligence was a virtue, they rolled their sleeves up and got on with the task at hand: survival. The Russian army’s foot soldiers hailed from the peasantry, so too the crews of Russian explorers, and for good reason: they were reliable and tough.

2. Both peasants and noblemen were taught humility 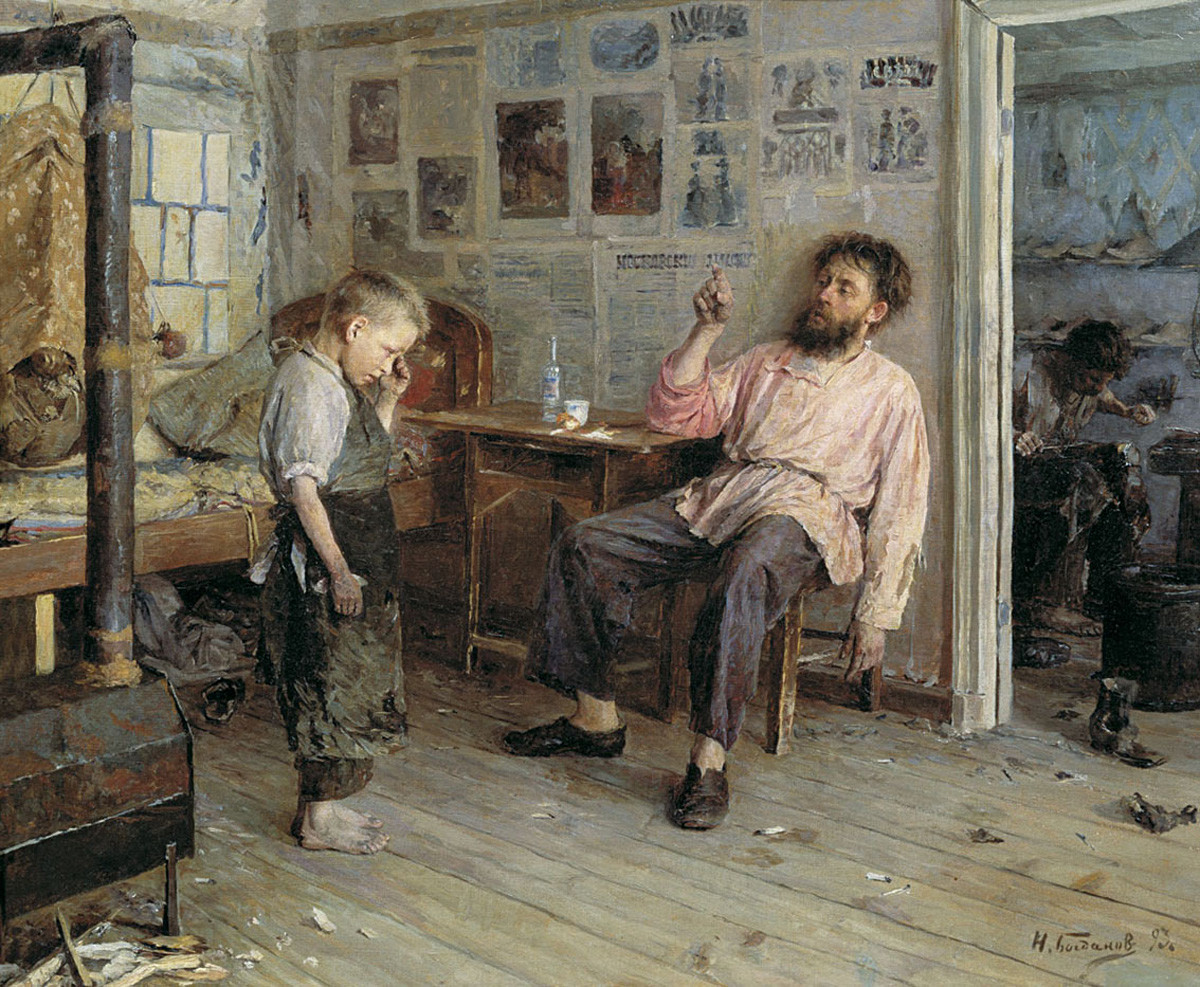 Russian peasants were loyal to the tsar and humble before their landlord, they would be punished. The Orthodox Church was instrumental in propagating this obedience.

Ivan Susanin went down in history as one of the most heroic peasants after sacrificing his life to stop the Poles finding the Tsar. His selfless act was symbolic of the Russian peasants’ collective mentality – they rarely wilted when the going got tough.

To be considered an honorable nobleman, Russian landlords and officers (plus their wives and families) needed to follow some strict rules. Most importantly, they were expected to be good Christians, safeguard the tsar’s honor, and never beg. With the latter in mind, children from Russian noble families often learned a craft so they could provide for their family. This helped the nobility in the wake of the Revolution when they were almost rendered destitute overnight and forced to take up manual labor. Being practical helped them to conceal their lofty origins from the Bolsheviks, who were baying for blue blood. 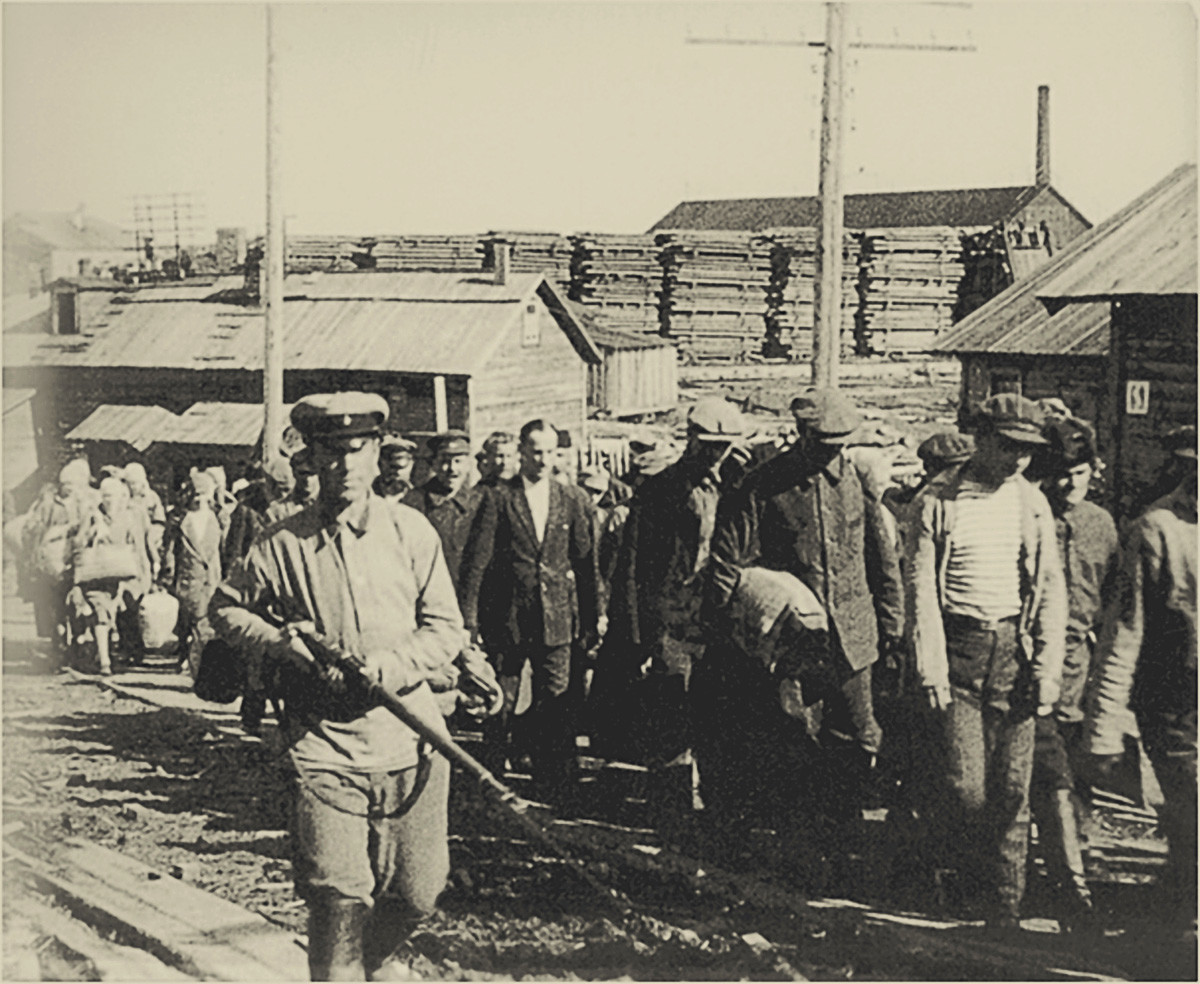 social tensions during and after the Revolution resulted in emigration, crossbreeding between the former nobility and the proletariat, and the elimination of the ruling class. The new Soviet elite who flourished under Lenin and Stalin were  wiped out during the purges. So contemporary Russians are mainly descended from the urban working class, who themselves had peasant blood coursing through their veins.

Stalin and Khrushchev’s mass repressions, which lasted from the 1920s to the 1960s, have also left their mark: almost every Russian living today has a relative who served time in prison or the gulag. During the hardest Stalinist years during collectivization, even petty criminals could be a back-breaking sentence in a labor camp. 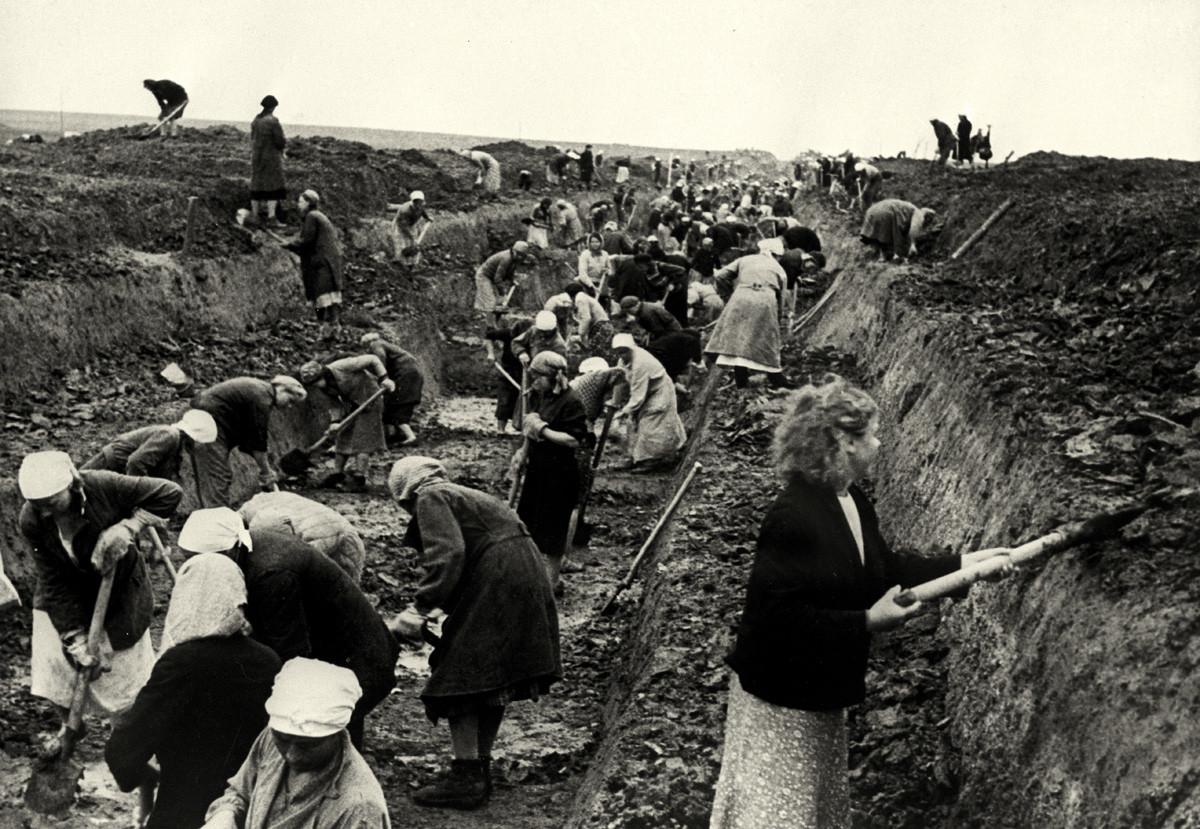 Russia lost more lives than any other nation involved in WWII. The majority of those who perished were men, leaving countless wives and children back home without husbands and fathers. Many of the soldiers who did survive were injured or permanently disabled and in need of regular care.

The toll the war took on Russia’s male population is still evident today and forced women to take up what was traditionally men’s work. Women were also often left to raise families single-handedly, with their sons and daughters assigned chores to lighten the burden. 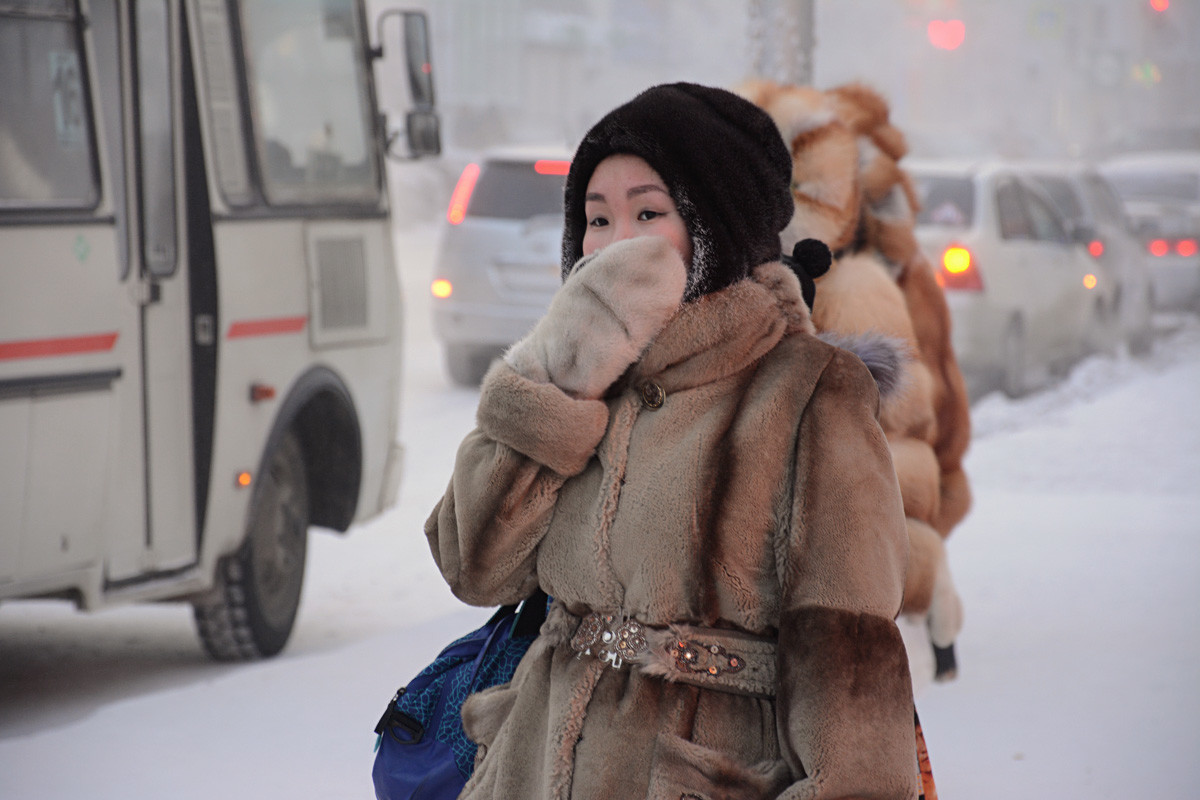 A young woman at a bus stop in Yakutsk.

Russians have never shied away from exploring their own country. For centuries people from the central regions traversed the Urals, Siberia, and the Far East, while the gravitational force of central Russia has always been strong. I have a friend with an impressive ancestry – her mother hails from the central Russian town of Penza and comes from a family of southerners, usually characterized by their flamboyant, cheerful attitude, while her father is half-Russian, half-Mansi – a descendant of the ancient Siberian people. He’s very reserved and incredibly hard-working.

Together with her optimistic outlook and iron will to work, she’s also very healthy as mixed genes can often result in a stronger immune system. Through the ages, people from harsh climates have adapted and become stronger, namely Russians. 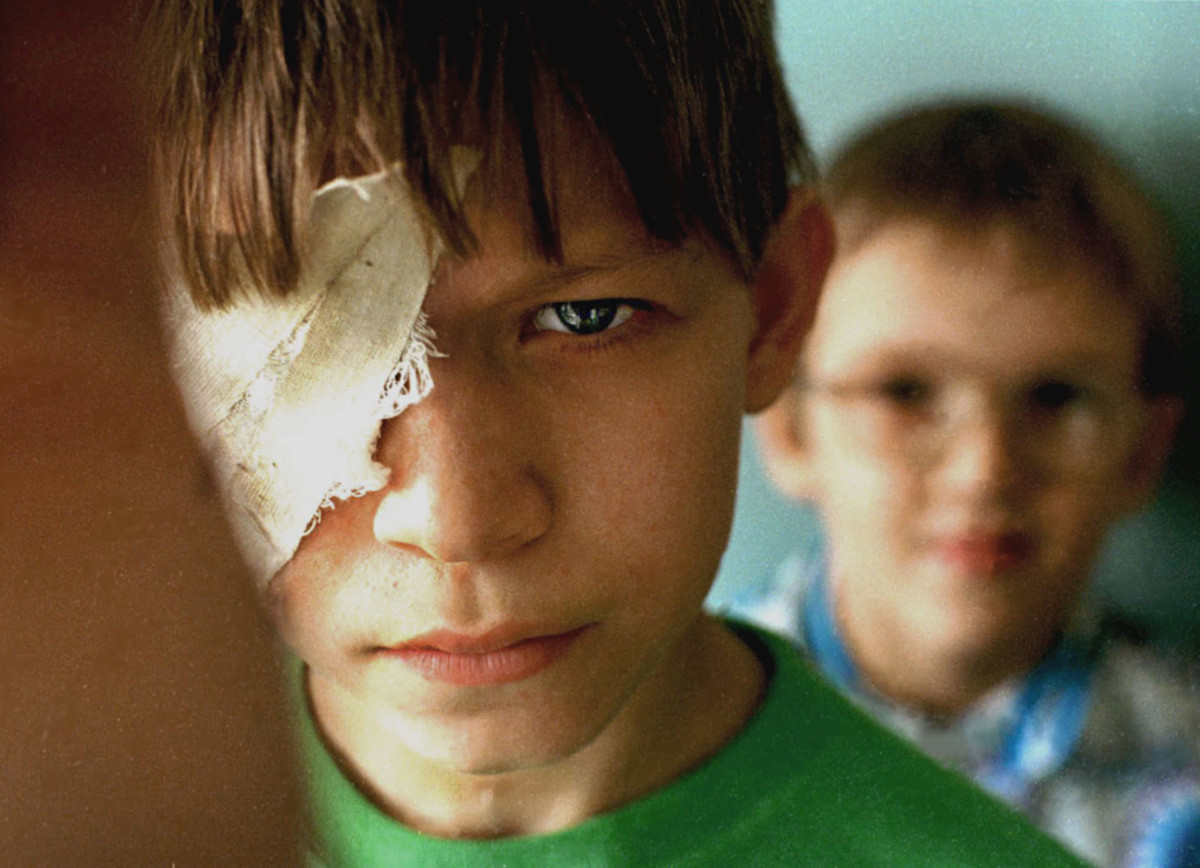 Russia, a stiff upper lip has always been viewed as a virtue and encouraged. In Soviet times, the authorities pushed physical exercise to motivate the people, help channel superfluous energy, and to promote a healthy lifestyle.

In the villages, fist fighting was a way for feisty men to let off steam. In cities, there was more violence on the streets as a new culture typified by physical prowess and fighting ability was quickly taking shape. Fortunately, there’s less peacocking on the streets of Russia these days but during my own childhood in Moscow, I became pretty adept at slipping tenth graders intent on stealing my lunch money. Almost on a daily basis, kids from my class were beaten or robbed – this was the reality of growing up in the 1990s here.

The Russian military’s grueling training programs are infamous and separate the men from the boys. Any recruits who are a little soft around the edges have to toughen up fast. This is one reason why Russia’s Army has such a fearsome reputation. 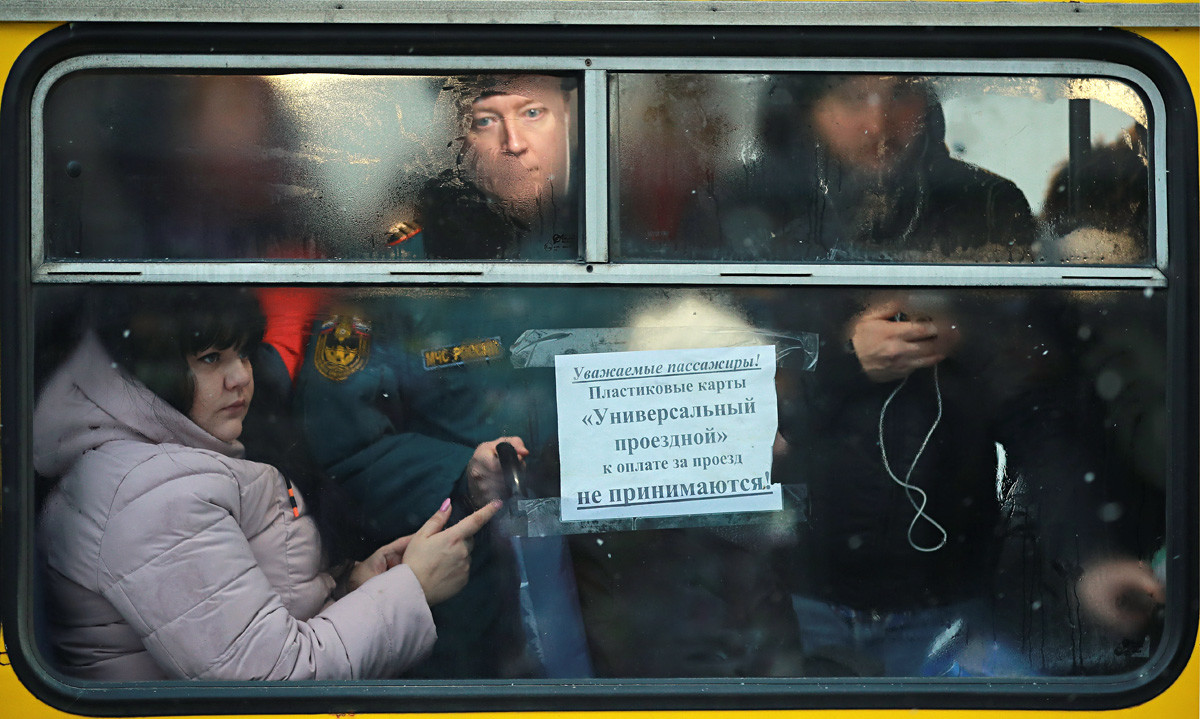 It’s not about the Russian soul, although toughness has a certain place in it. It’s about plain survival: when you have to work to feed your family as your ancestors did, it becomes normal and you just get used to it.

From the outside, Russians are often perceived as depressed, melancholy people. But this so-called “depression” is not what it seems, it’s just a state of mind to help us cope with whatever life throws at us.