What do Russians think of guns? An American seeks answers

Lifestyle
Benjamin Davis
Benjamin Davis has been living in St. Petersburg for two years, and he spoke with the locals about a sensitive question that’s dividing America - gun ownership and its regulation (or lack thereof). 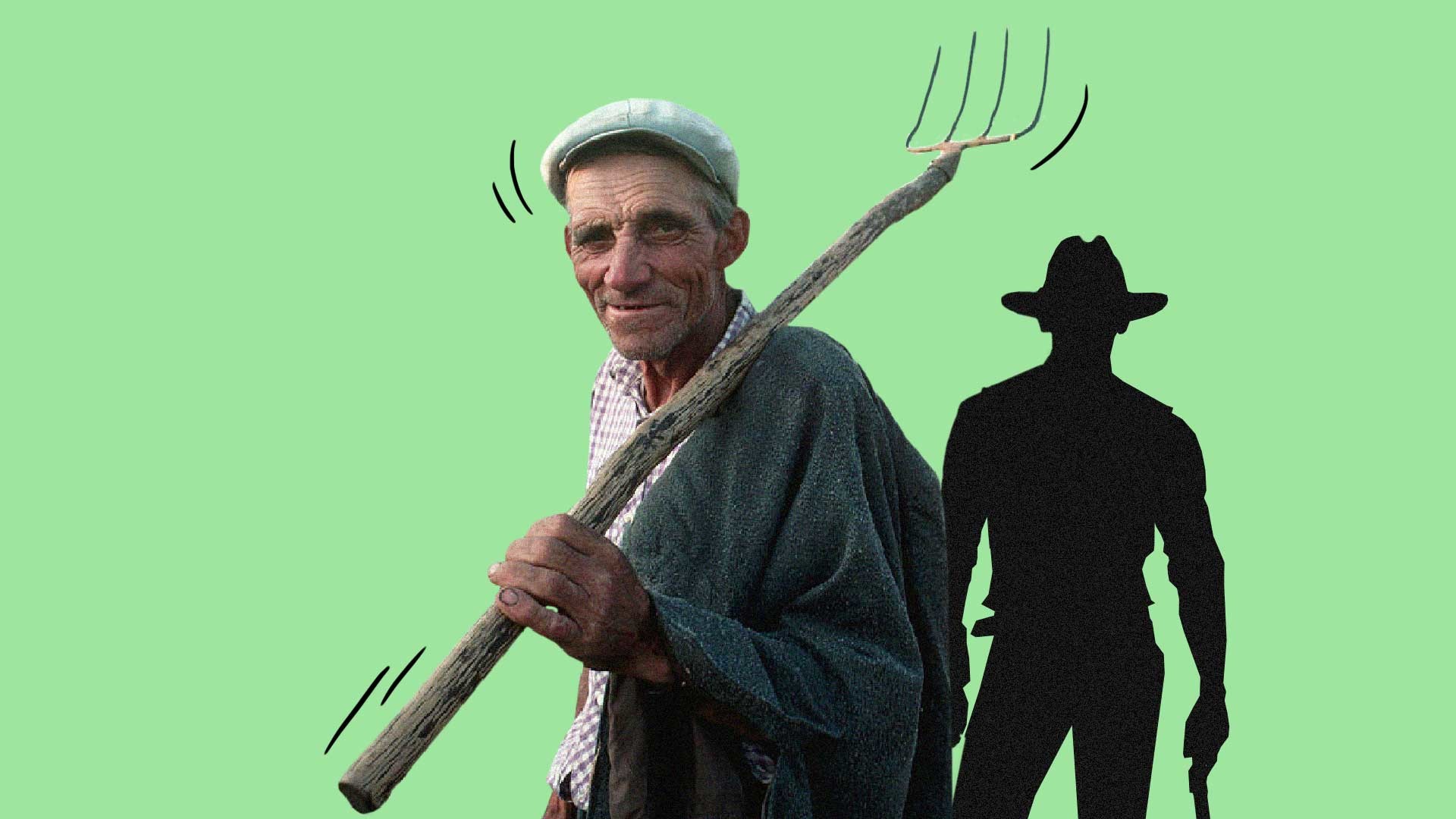 One of the contenders for the most-asked question that I often face in Russia is: “Do you own a gun?” It’s not asked in the same way as any other question; it’s asked in that schoolyard, “my friend Sally said you have firecrackers!” sort of way. At its core, there is nothing kind, or humane, or good about a gun; it cannot also be used to make terrific sushi, for example.

If you’ve shot a gun and not had a strong desire to get as far away from the thing as possible, then something is wrong with you. The first time I shot a gun – oh boy – I wanted to shoot it again and again and again. I wanted to take it home, put it under my pillow and point it at everything I’ve ever been afraid of, including spiders – especially spiders.

In Russia, there’re a little more than six million guns in circulation for a population of just under 143 million. (This is clearly false because in Hollywood movies I’ve seen at least six million Russian bad guys who display incredible shooting skills, but I’ll let that slide.)

Russia’s figure is a pale shadow to the 393 million guns for America’s population of 327 million; but this is a country that’s home to the childhood pastime of Cowboys & those-people-who-cowboys-shot-in-the-face.

Having so many guns in America means that any conversation about guns often goes one of two ways:

1. Well, if I have my gun and someone comes here trying to kill everyone, then I’ll be saving your liberal hippie ass.

2. Guns are pure evil, and they cause nothing but death and carnage, you right-wing probably-racist jerk.

America is a fun place to argue.

Self-defense or just a Constitutional right?

I wanted to know how people perceive guns in a country that wasn’t so vested in the outcome of the debate. The ubiquity of guns in America leads to a desensitization that you don’t find in countries with stricter policies, and without a sea of biases to wade through. Upon sitting down with Russians, I heard many of the tried and true arguments from both sides. Some more liberal, like:

“Everyone should have some means of self-defense, but it should never be something lethal like firearms.”

“Why do people want to have guns? Because they can, it's a natural right, which I don't think should be infringed upon.”

By far the most entertaining response I heard was a story about a man and his mother’s cat:

“Recently, I noticed my own weird animalistic behavior. I used to feed my mother’s crazy cat: it is a British cat that avoids any contact and exhibits aggression unreasonably and suddenly. Many vets say the cat is nuts or there was something wrong with his earliest upbringing and he’s nuts. He’s large enough to seriously harm a human. Once, I was there to refill his food and water. I entered the dim room, with no sign of the cat, and I assumed he’s hiding somewhere, so I just refilled the stuff without turning the lights on. Until I heard his hissing (or is it spitting?); it sounded sudden and dangerous. Without understanding what I was doing, I jumped up and produced one of the most bizarre sounds I ever heard coming out of my mouth. Later, I analyzed the situation and concluded that I was really afraid of the cat subconsciously. This is why when he attacked me, I reacted exactly like an animal: demonstrated my proportions, taking a protective position and producing a somewhat threatening sound.”

That was it. That was all he said.

When I sat down with a friend, who is a designer and photographer living in the south of Russia, we touched upon the idea of guns as a crime deterrent.

“There'll be fewer street crimes such as robberies if every gopnik knew that there's a big chance that any random guy is packing a gun.” 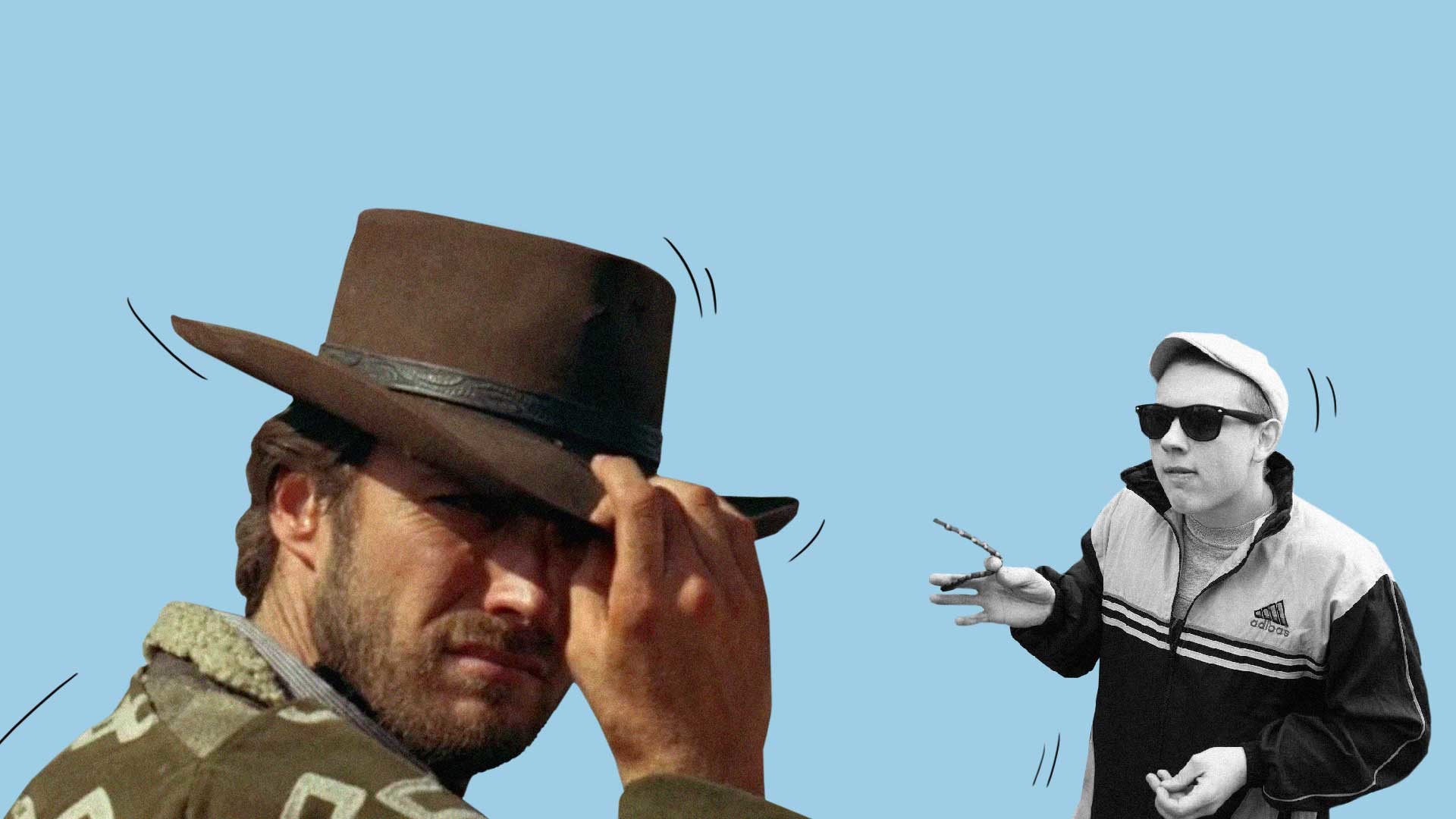 I wasn’t sure if that was true, and we agreed to check gun statistics online, but they were on the other side of a treacherous mine field. When we set out with Google as our guide, my poor friend lost his left leg and now I’m deaf in one ear. PUBLIC WARNING: Be wary of online gun statistics.

Then I sat down with a St. Petersburg resident, Maria, who, after thinking a bit, decided that it probably all goes back to those Cowboys and (oh, I remember now) Native Americans.

“America is a nation of farmers, right?” she said.

“In some parts, absolutely; not as much as before, but still.”

“Well,” she said, “Russians believe that we can only use guns as a weapon for war – there is no Wild West passion. It seems like Americans needed, or maybe still need guns to defend themselves. I imagine this creates a mentality towards guns as a useful tool, rather than an evil weapon.”

“Did Russia not have a lot of farmlands?” I wondered.

She said, “well, we did, but we also didn’t have to shoot a bunch of natives to get them.”

I decided to stick my good ear back into the internet and found that those states which are most vocal in regard to gun ownership are also states with extensive farmland. A prime example is Texas, often mocked for its gun obsession and which has the most farmland of any other state.

Ideas are a lot like genetic disorders; they travel down through families, infecting some and leaving others alone. A deterrent for ideas is often found, unfortunately, in government intervention. Many Russians who I spoke to brought up the fact that guns are strictly controlled in Russia and that even defending yourself with a gun can lead to prosecution. What was interesting is that many Russians with whom I spoke didn’t blame guns as far as public violence. Even those who spoke vehemently against guns pointed to countries such as Switzerland, which is one of the most heavily-armed countries, while at the same time one of the safest.

People who want to kill, will kill

When asked about things such as gun-related suicides, mass-shootings and police brutality, Russians mostly had this to say: people who want to kill themselves, will kill themselves; people who want to kill a bunch of people, will kill a bunch of people; and anyone dumb enough to write about a simplified stance on the issue of guns is going to have to spend their next article crawling out of a sharp and loud little rabbit hole. 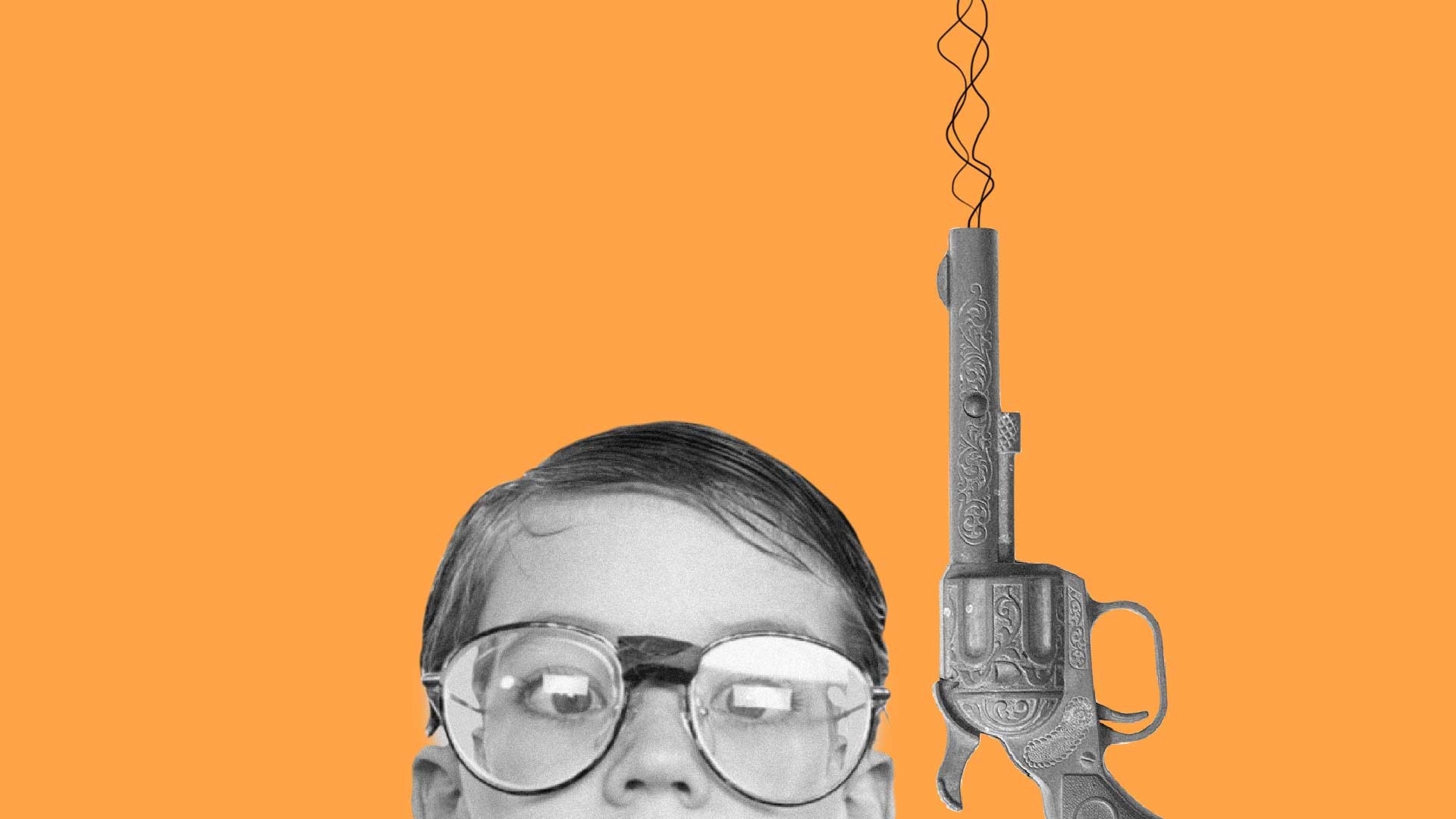 Here’s what other respondents said:

“In Russia, almost any citizen is able to buy and keep a firearm. It is not as expensive as in the U.S. or Italy, but ammunition is expensive. The main problem is that the civilian population can own only hunting (a shotgun or rifle) and sports weapons (in rare cases, handing out "honorary" weapons is allowed). I think you understand that hunting weapons are problematic to use for everyday carrying and ensuring your personal security.” wrote someone ominously nicknamed “Caligula” in Telegram messenger.

“When comparing similar cities such as Houston and Chicago, one can see that the underlying cause of violent crime isn't the accessibility of guns; it must be something else. I'm actually more concerned by those people who want to repeal the Constitution rather than by those who are obsessed with guns, which is fine as long as they keep it to themselves. Anyway, cars kill far more people; speed limits in urban areas should be a bigger issue,” wrote Egor.

“I believe that people who buy guns (anywhere, not only in the U.S.) just want to have Power, to have a feeling that they are in control, and to show others that they are superior. At the same time, such people might often lack confidence and this gun might be their only argument, which makes the situation more disturbing and dangerous. On the other hand, guns might be quite expensive, and wealthy people can collect them, "because they can," in order to boast in front of their friends. This often happened everywhere in the olden days,” wrote Daria.

“I don’t think Russians, who are not heavily exposed to American media or TV, are concerned about the gun problem; it hardly exists here even though the ghostly memories of the rough 90s are still present in the minds of many. I’m definitely not saying that Russia is safer; it’s just that when we talk about dodgy areas, we say: “you might get raped/mugged/stabbed there,” but never shot,” wrote Yulia.

Benjamin Davis, an American writer living in Russia, explores various topics, from the pointless to the profound, through conversations with Russians. Last time he explores why there’s no small talk in Russia. Next time he will explore education in Russia. If you have something to say or want Benjamin to explore a particular topic, write us in a comment section below or write us on Facebook.