Will Russia be able to win a war without conscripts? 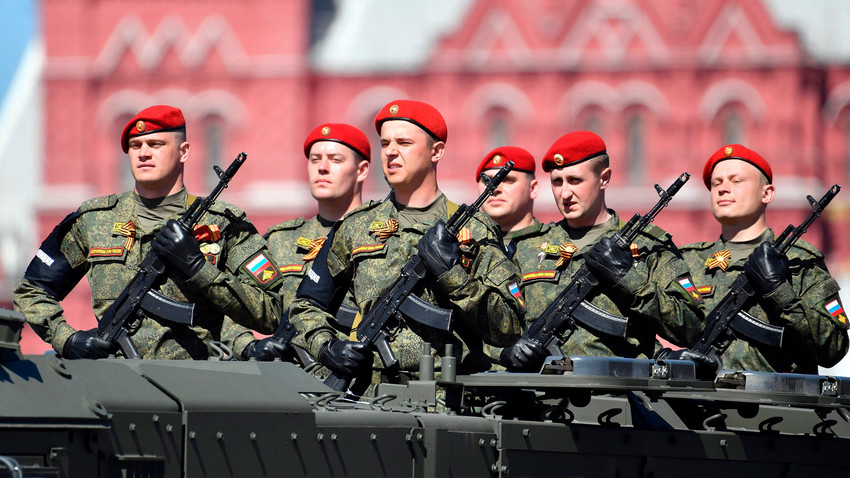 Sergei Kiselev/Moskva Agency
It will. But to do that, it will need to recruit 300,000 more contract soldiers and stop relying on reservists, who still form the majority of the country's male population.

“Conscription [in Russia] is gradually becoming a thing of the past,” President Vladimir Putin said in mid-April, and the public once again began to speak of the long-awaited abolition of compulsory military service for men.

The head of state pointed out that the armed forces were increasingly using highly advanced and complex military equipment, which can be operated only by professionals. Therefore, training the necessary specialists requires more time than a year, which Russian males must spend in the armed forces, defending their Motherland.

However, is it so easy to abolish conscription in Russia? 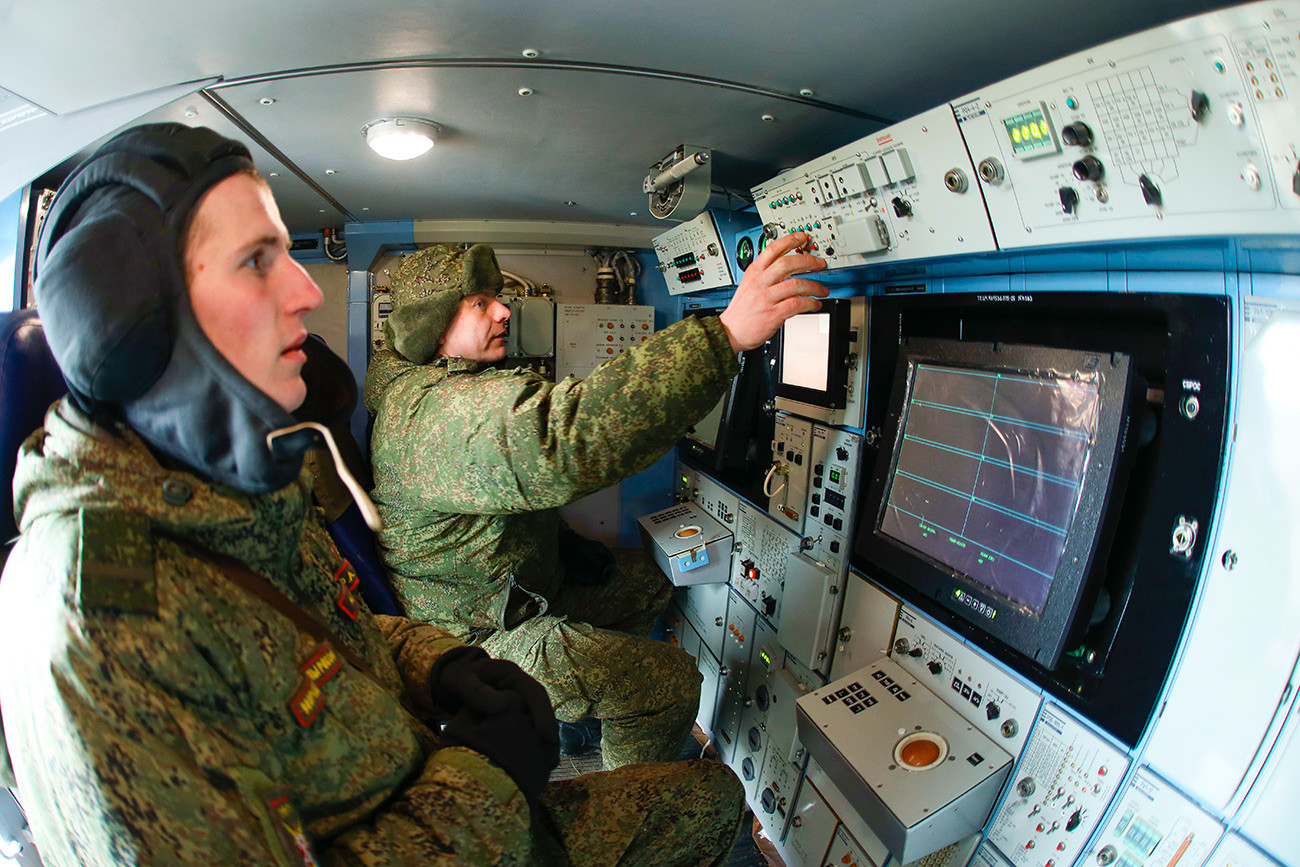 the late 2000s, Russia has launched a program of modernizing its army. Under it, some 22,500 billion rubles (about $350 billion at the current exchange rate) have been allocated for purchasing new military hardware and equipment. At present, modern models already make up 68 percent of the total amount of hardware and equipment, including those inherited from the Soviet Union. Let's just say, this is quite a lot for a country with an army of 1,013,628 people and an area of 17 million square kilometers, which must be protected.

Currently, there are about 384,000 contract soldiers serving in the Russian armed forces. The figure was reported by the Russian General Staff at the end of 2018. At the same time, the defense minister has set the task of increasing their number to 475,000 by 2025.

The are conscript soldiers and officers. 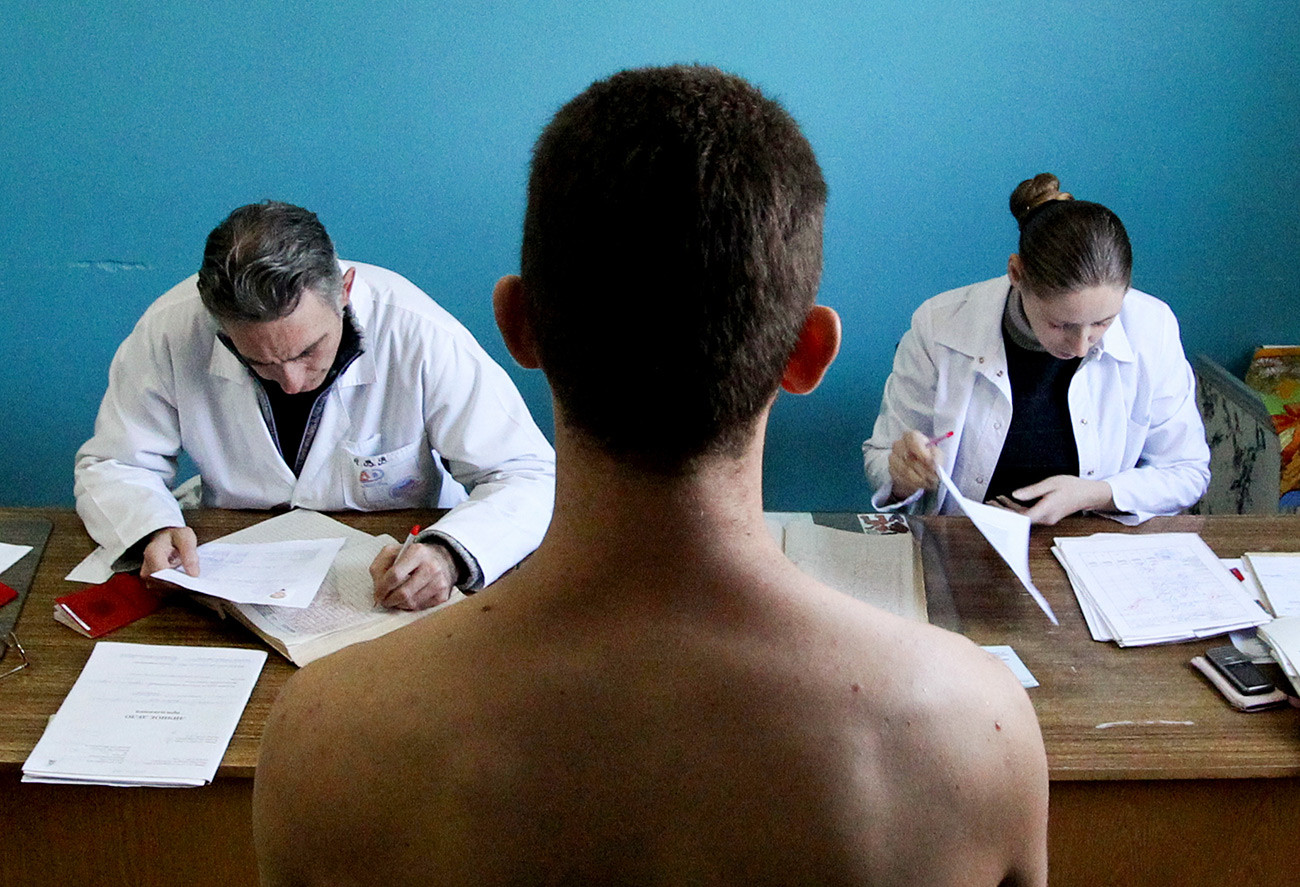 for contract soldiers are set in the law "On Military Duty and Military Service". Under it, a candidate must meet certain medical requirements set for the forces and troops they have chosen, as well as specific fitness targets (be fast, resilient and strong).

The age ceiling is set at 40. They must have secondary education and have done their conscription service. Also, they cannot have any unspent convictions.

If they meet all the above requirements, they are welcome to join the armed forces in the rank of a private with a salary of about 30,000 rubles (some $500) a month. The salary depends on the region and conditions of service, as well as on the position held.

Do contract soldiers have an easy life? 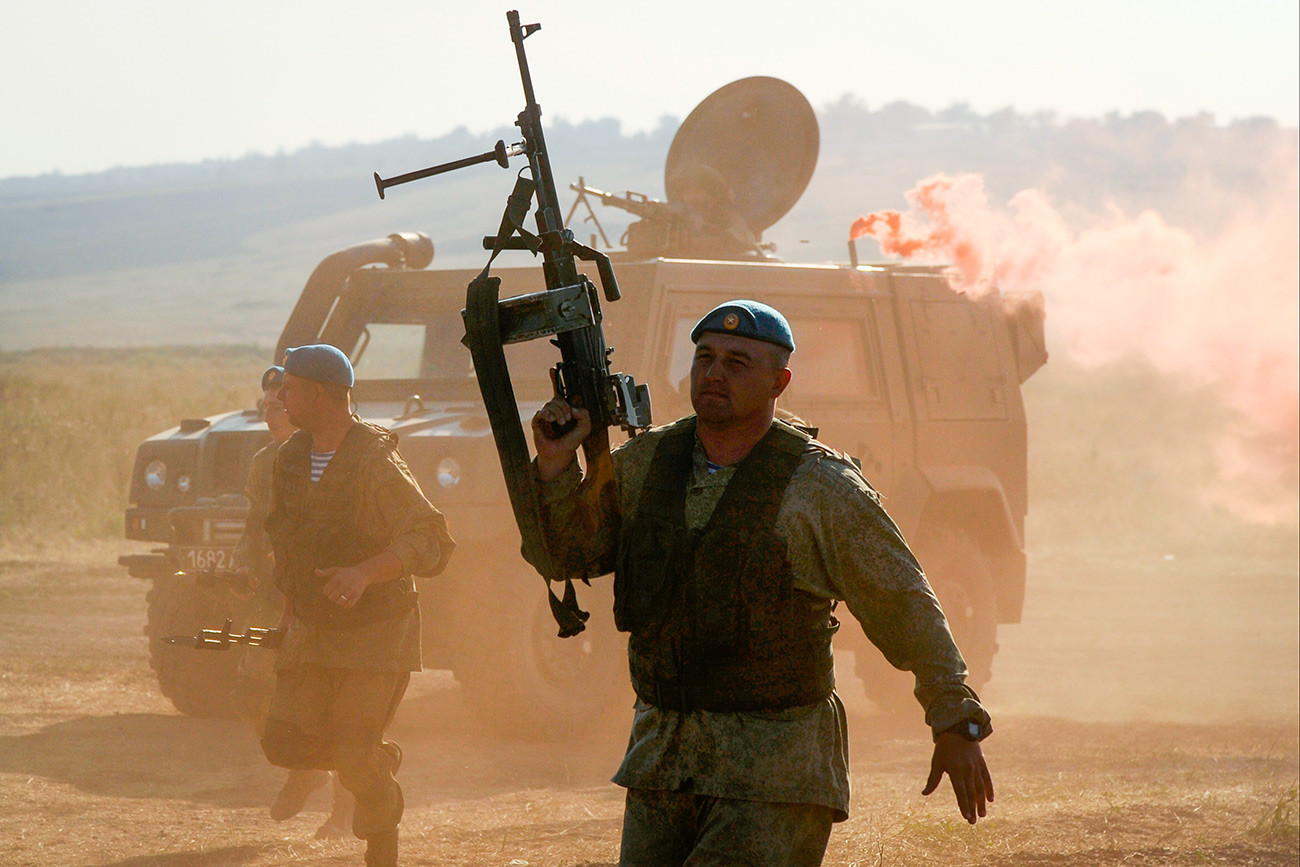 A person who has “a contract with the state” has a completely different legal status than a conscript, who is obliged to spend a year of one's life defending his country.

In effect, a contract soldier enjoys the same rights as an officer. They have clearly defined working hours. They can afford to live in an apartment rather than in the barracks on the territory of the military compound. They can freely enter and exit the compound.

Furthermore, they are paid a salary twice a month. Without fail. And without delays. They have a stable contract and they do not have to worry about tomorrow and their job security.

However, all these advantages apart, there are some serious disadvantages too. Here, unlike in an ordinary job, it is impossible to tell your boss: “No, I will not do it” or just quit your job when you become bored with it. The notion of "service" does not imply free will or wilfulness. When the order to charge has been given, you must get out of the trench under machine-gun fire and charge at to the enemy. Without any questions asked.

Training for this hypothetical scenario begins with small things: orders to go and fetch something, kilometres-long forced marches, shooting practice, field exercises, equipment maintenance, etc. Those who are particularly , lazy or freedom-loving may, in case of disobedience or violation of the armed forces statute, be sent to be re-educated in a penal battalion, a kind of soldiers' prison with rules, customs and daily routine similar to an ordinary prison.

It is this kind of psychological and physical training that is necessary the event of a war or a crisis. 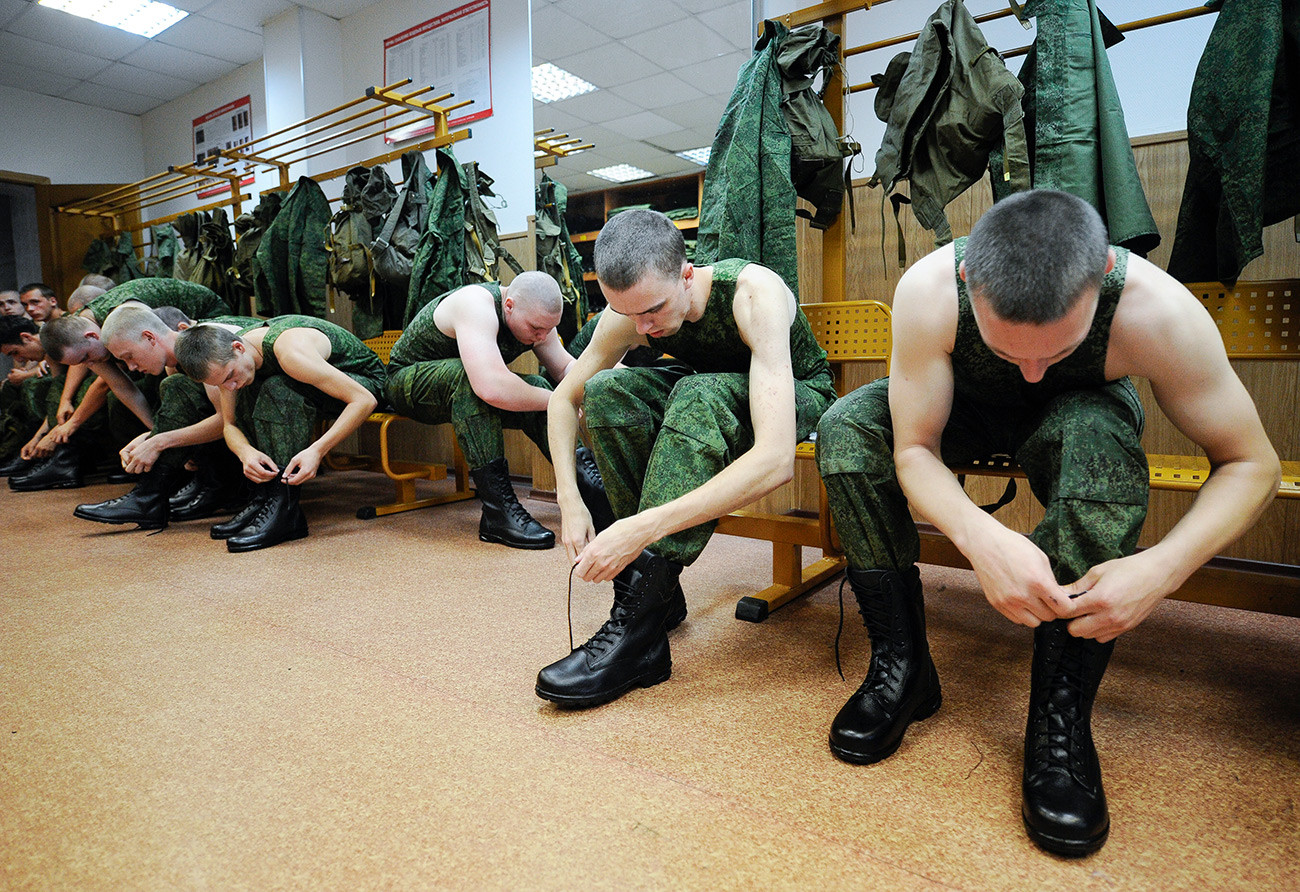 Firstly, conscripts are the main reserve of the armed forces in the event of a war. These are people who are physically and, more importantly, psychologically trained for military service. They know how to shoot, how to operate equipment (even if not at the same level as a specialist, who has spent years in an air defense unit), and - most importantly - they know what discipline is and what an order is.

Secondly, Russia cannot yet afford a fully professional army. It will be able to do it only gradually.