Lifestyle
Nikolai Litovkin
A Russia Beyond correspondent witnessed a secret competition to find the best special ops forces fighting radical Islamists in the mountains of Dagestan.

Twenty of Russia’s finest Federal Security Service (FSB) and Special Rapid Deployment Force (SOBR) operatives were invited to the mountains of Dagestan in early April. It was no party – the aim of the get together was to find the most effective agent operating in the region. 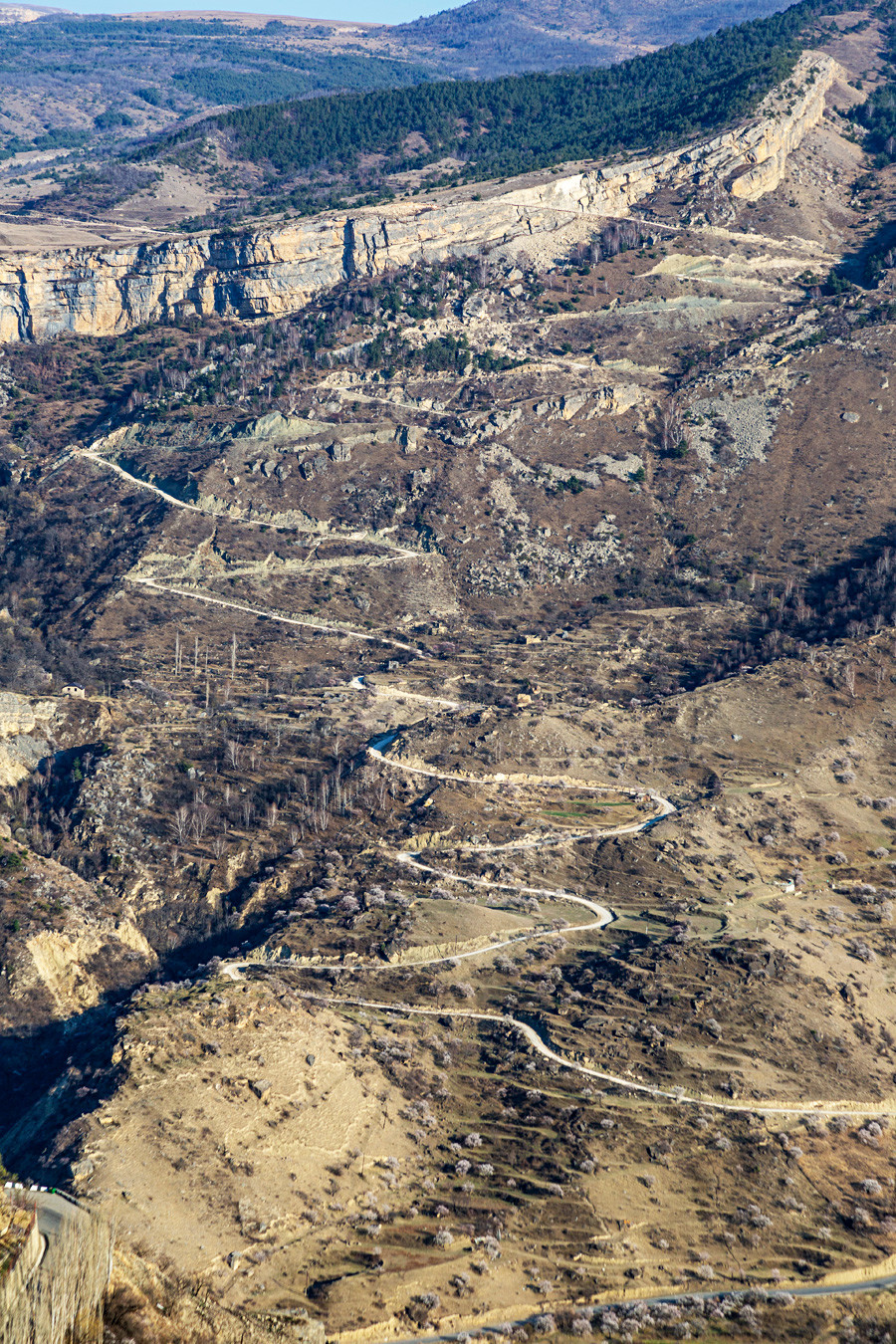 The men are assigned an itinerary and given missions to destroy various targets. After a briefing, the group splits up with some soldiers preparing the ammunition belts for the machine-guns mounted on their vehicles. All units arrived in the mountains in their own rides, each carrying 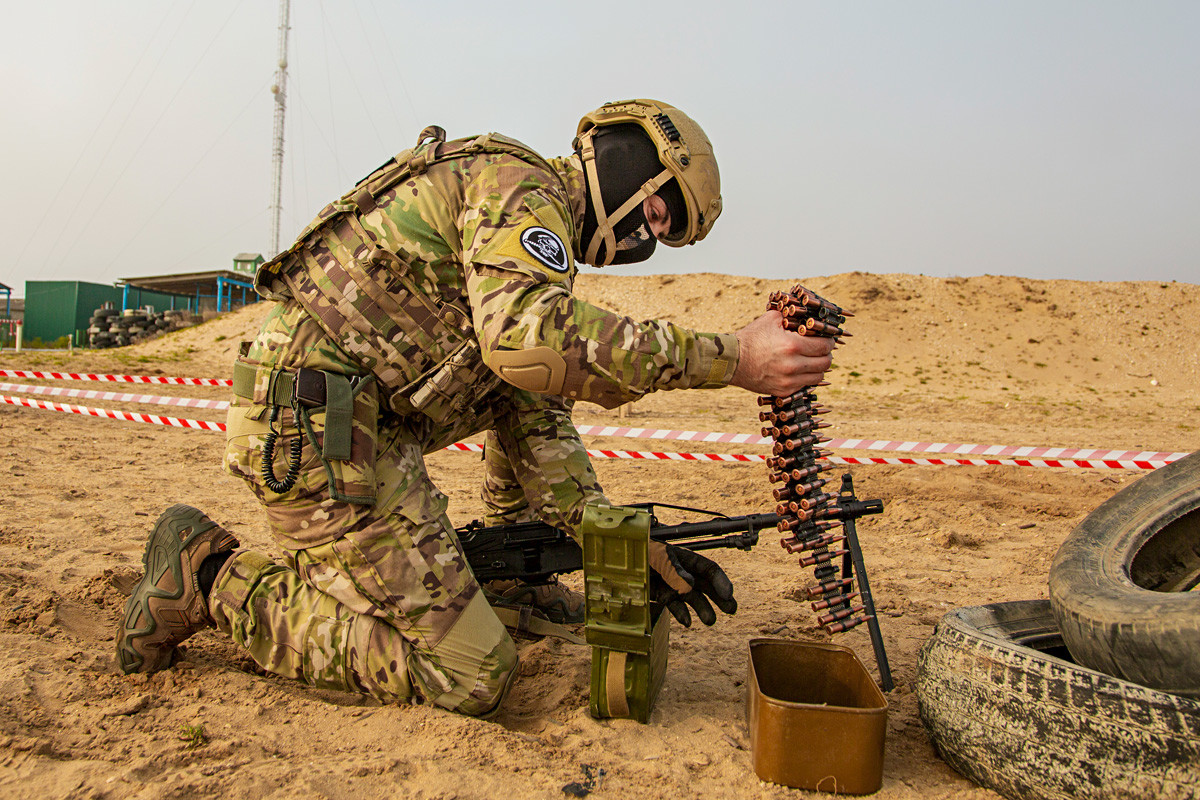 Kalashnikov rifles with 500 rounds of 7.62 x 54 mm ammunition in the boot. It would be unthinkable for an ordinary Russian to hit the road with a machine gun in their car, but if you’re an FSB officer on active service in a region fighting terrorists, it’s no problem. 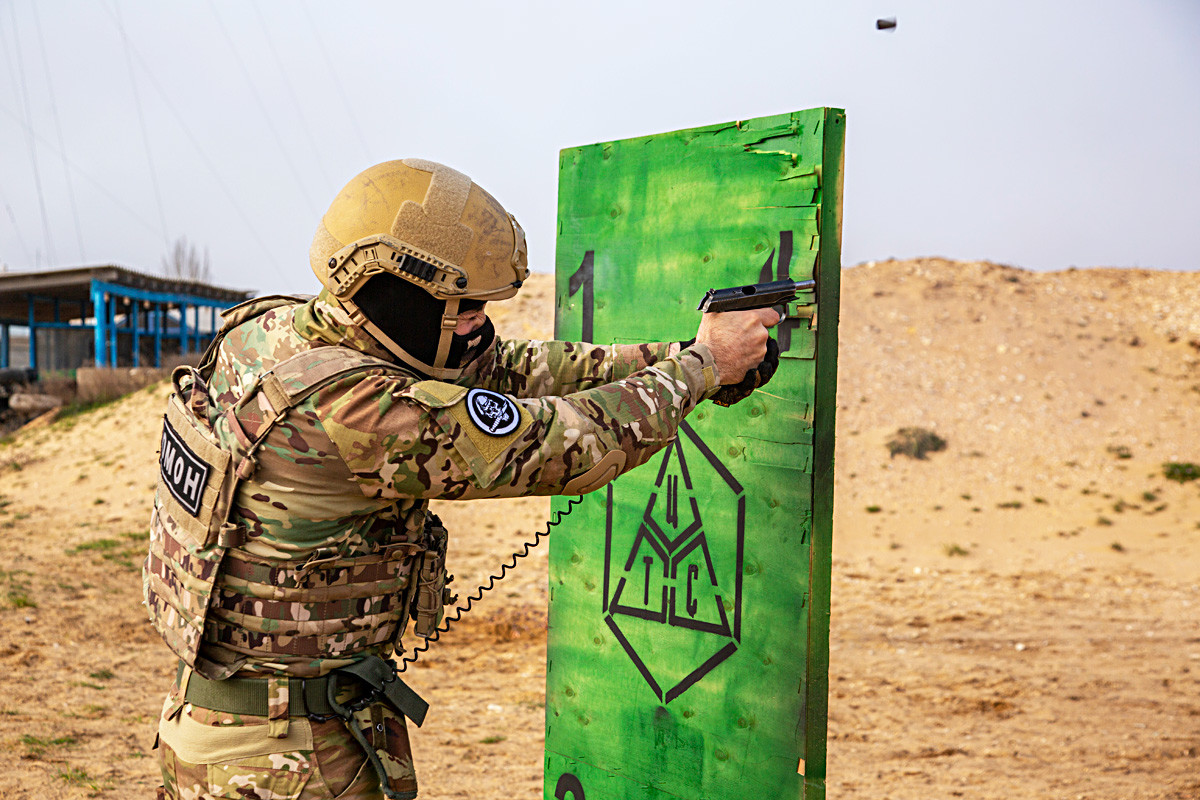 In the meantime, an officer explains the difference between urban gangs and terrorists holed up in the mountains and the Middle East. “The gang members are afraid of death, while the radicals are not. That is the fundamental difference you have to bear in mind when you’re going after people who have nothing to lose and for whom death is just the start of a new and better life. They have been intensively brainwashed. They sincerely believe that they are waging jihad (holy war) in murdering women, children, and ‘infidels.’ That is the difference.” 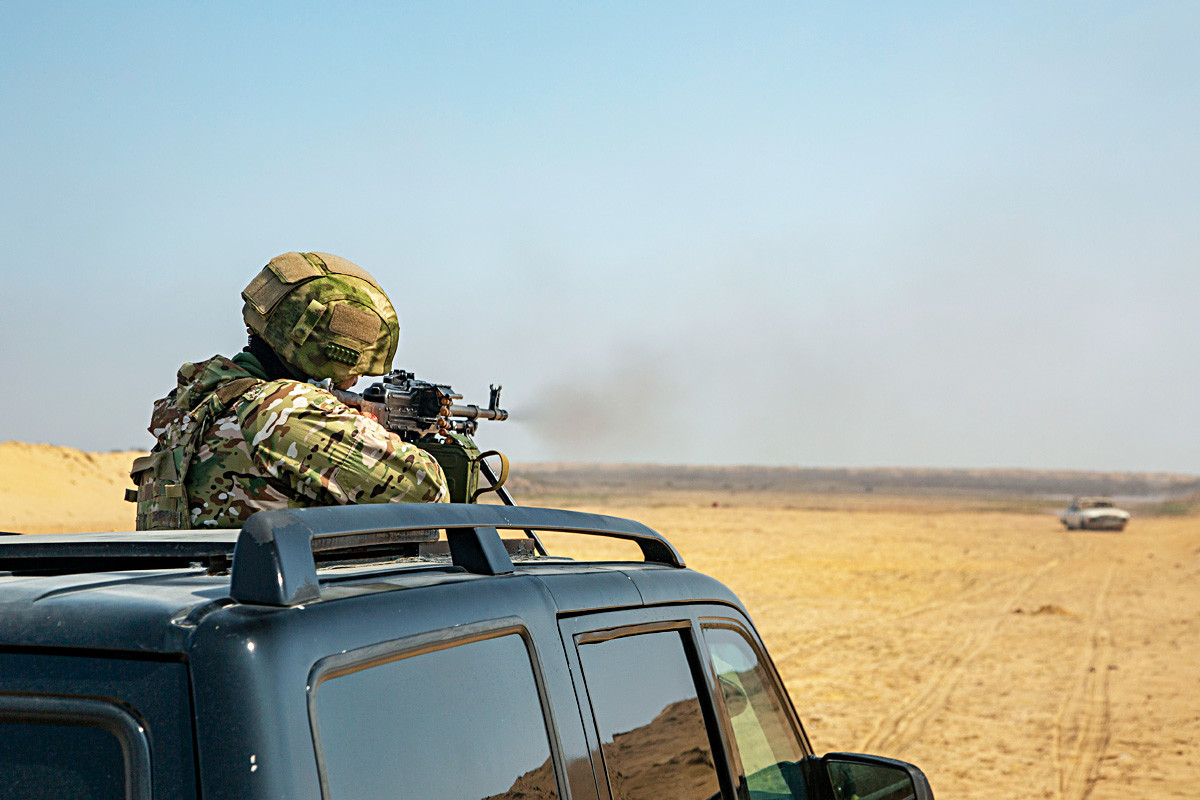 Ten minutes later automatic rifle fire rings out. It the signal for the start of the first mission: an accelerated advance to destroy “terrorists” at a target location. An operative shelters behind the first available cover and fires off a volley of 50 rounds from his AK against in the “enemy’s” direction. 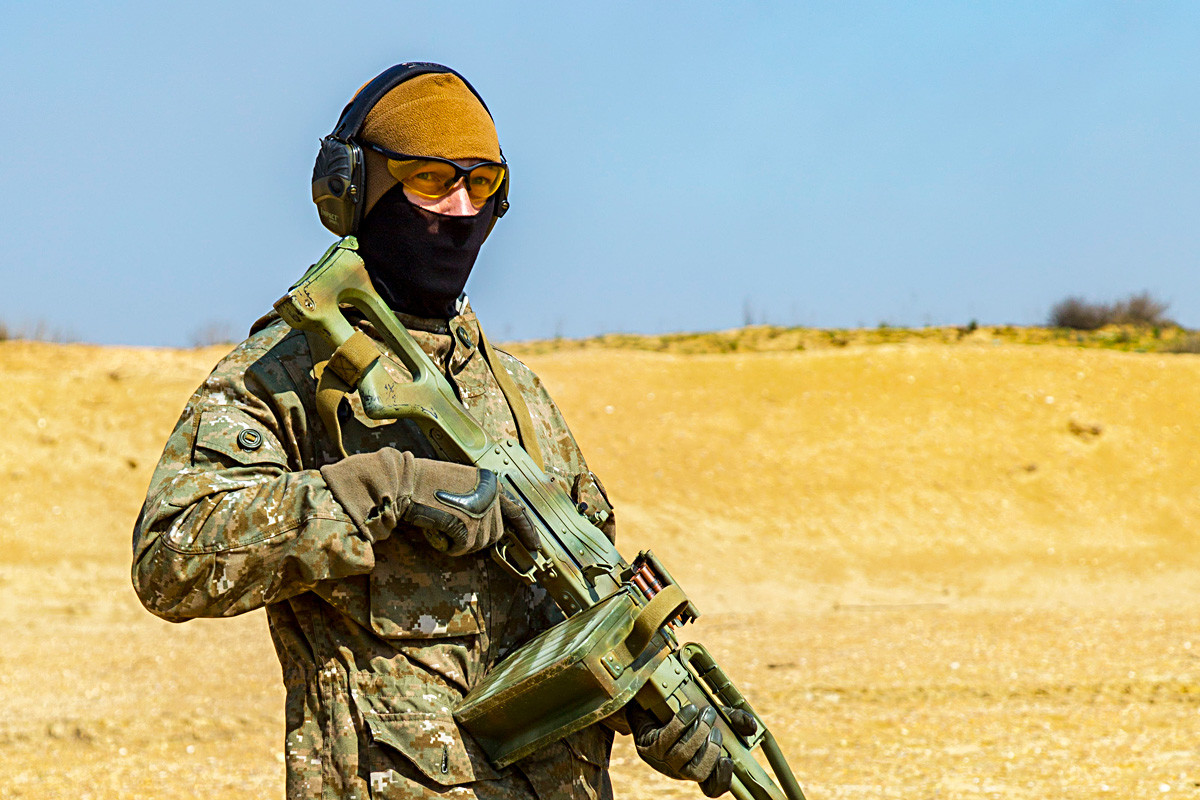 The unit comes across two terrorists after, they’re spurting hot lead from 75 meters away. After another rip of machine gun it’s time to move on – the targets have been taken out. But moments later the soldiers are forced to take cover once again. This time they’re taking fire from only 30 meters away so the units swap their AKs for Yarygin pistols, which are easier to operate during close-range combat. One agent fires 32 bullets from a lying position. It’s time to move out. The units sprint to the next target – four terrorists, 200 meters away. A chorus of machine guns sings in unison. 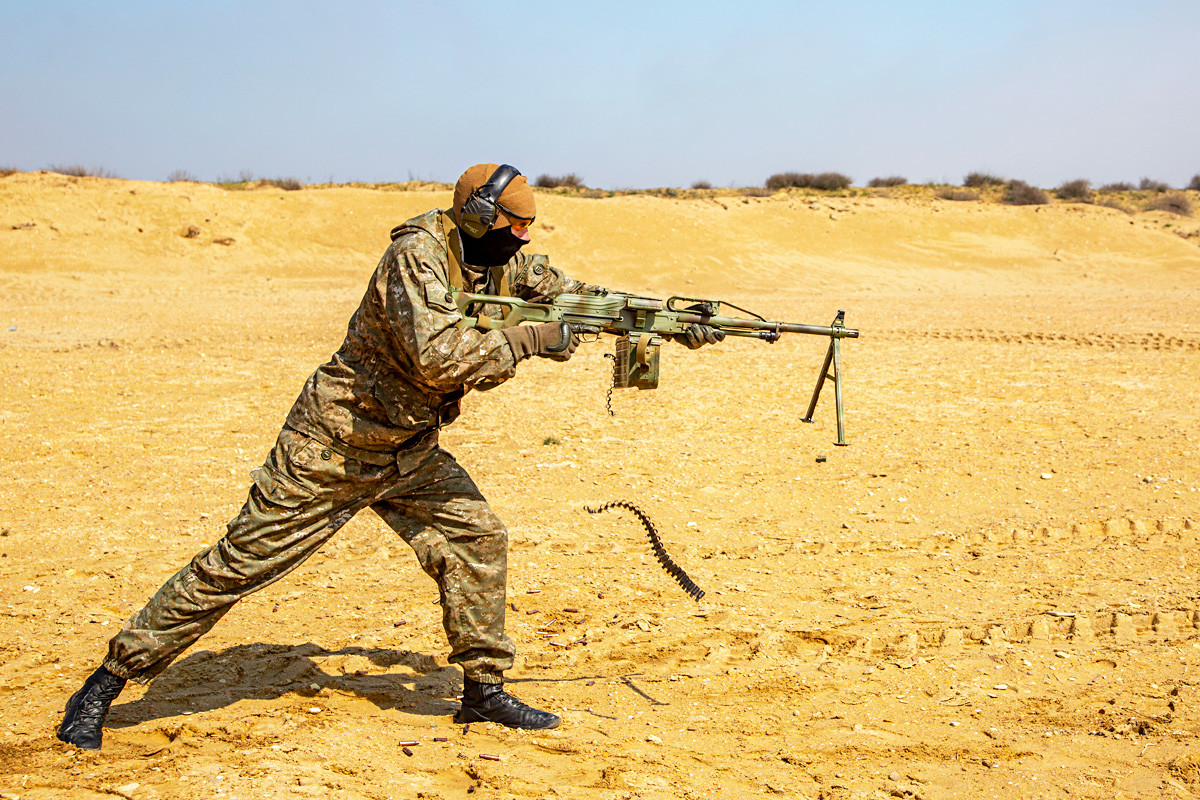 One agent leaps onto a moving armored vehicle. As it travels at full tilt, he leans out of a hatch and fires off another belt at a militant in an old motor car, which is now like . The end. The enemy is defeated. A man emerges from the target zone. He’s on his last legs and is welcomed by his service comrades and a multitude of young lads who have been brought to the training ground to see the special ops men with their own eyes. 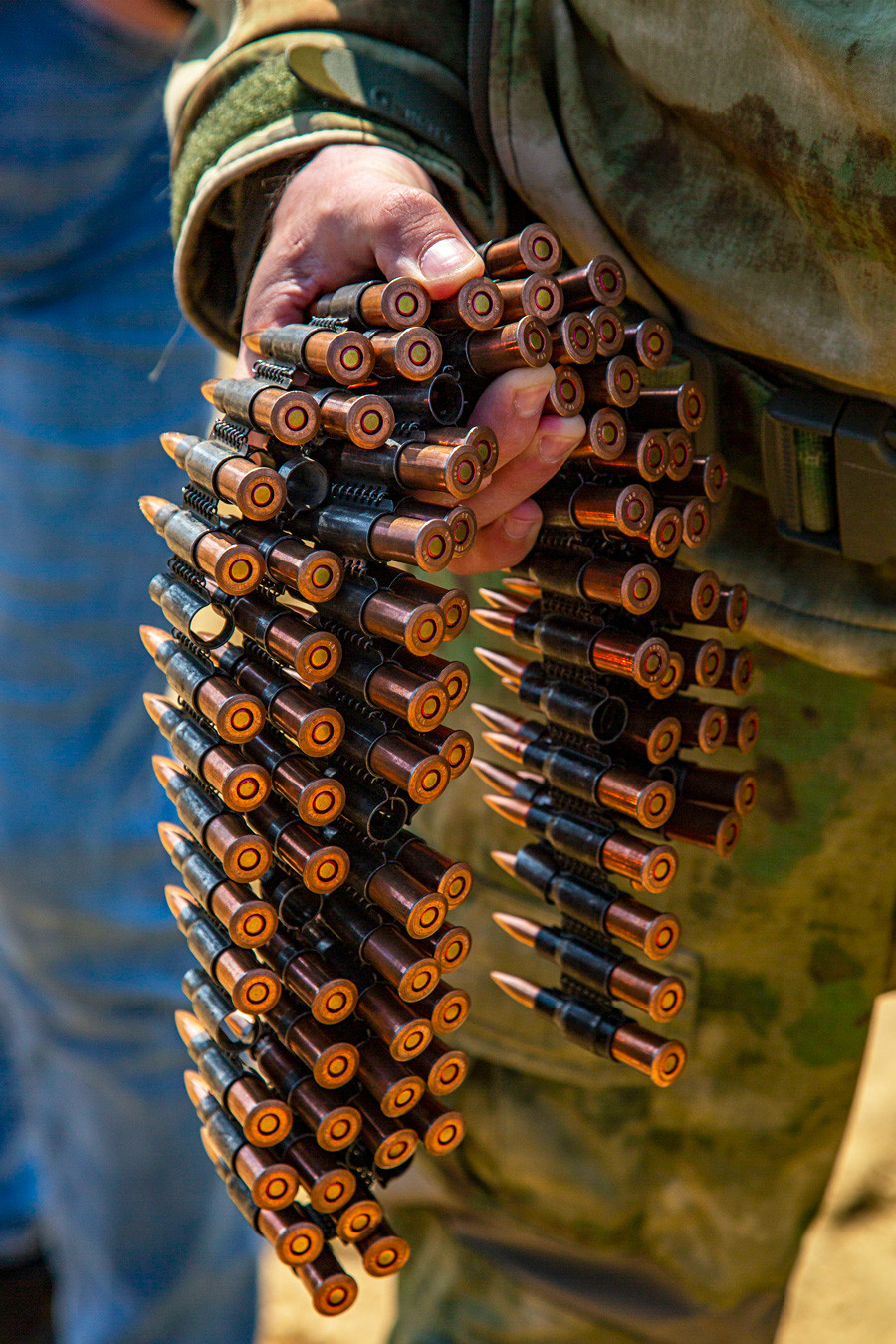 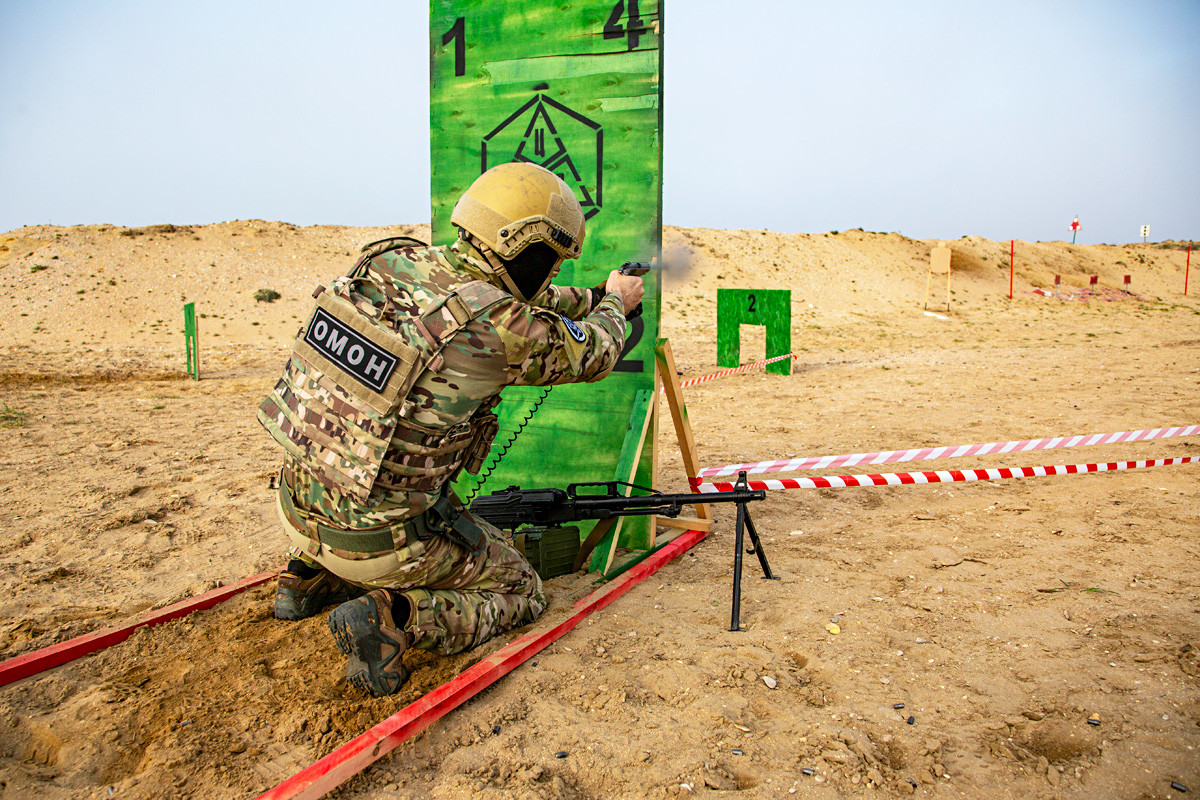 These people have spent the last 10 years in the neighboring mountains fighting radical Islamists. According to Ministry of Internal Affairs figures, there are practically no terrorists left in Dagestan thanks to their efforts. “There isn’t a single active militant cell left in Dagestan now. Just eight terrorists remain on the wanted list,” the region’s interior minister, Abdurashid Magomedov, said in 2018. 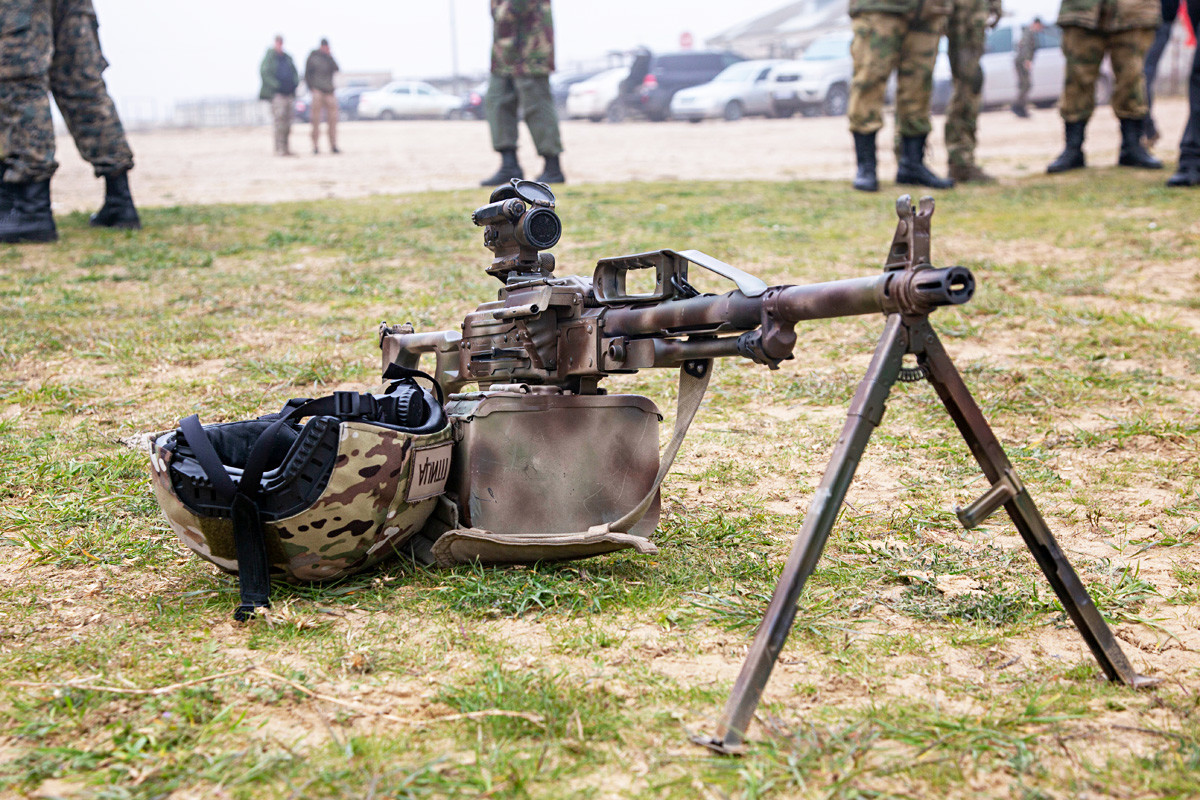 According to the operatives themselves, armed clashes have become a real rarity, although they are still regularly sent on exercises and on patrol operations in the mountains for several weeks at a time to check on the state of security in the region 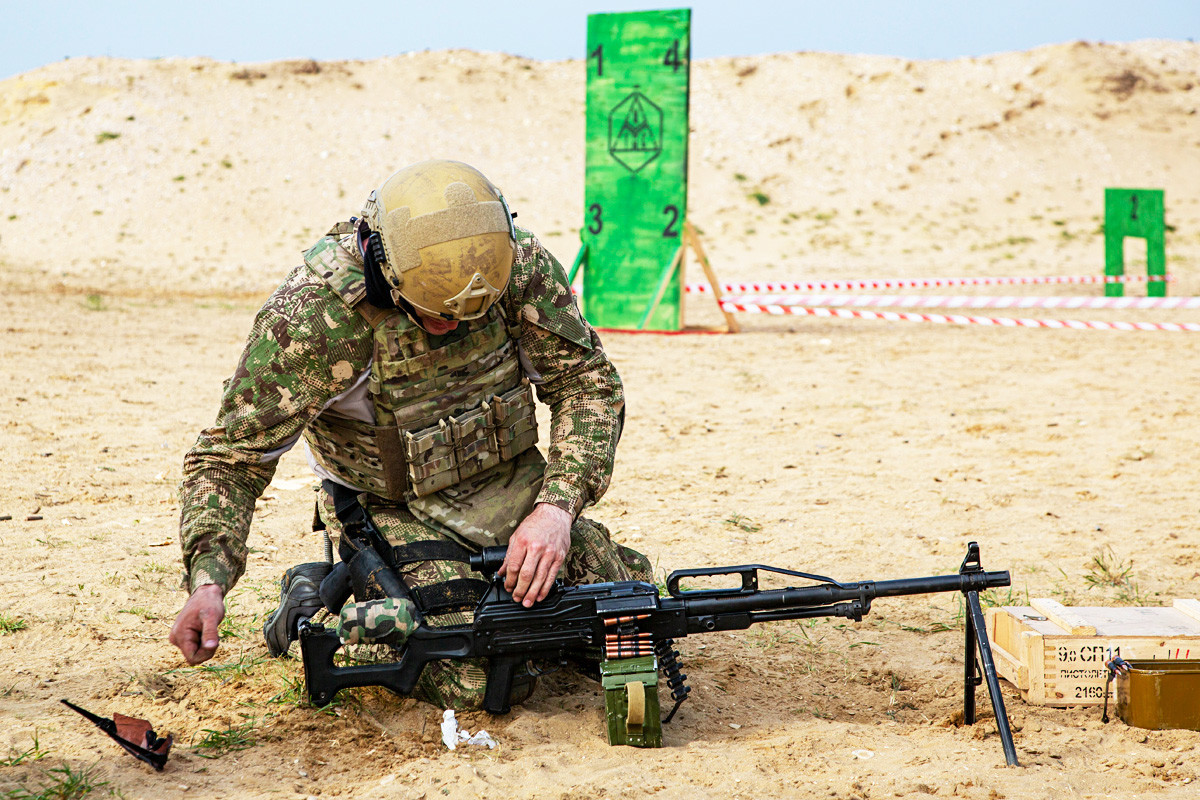 main thrust of operations is now focused on combating the promotion of terrorist ideology. “There are unceasing attempts in Dagestan to revive the cells of international terrorist organizations using fighters who are returning to Dagestan from the Middle East,” said Magomedov.

The security services are working night and day to keep radical Islamist groups off social media and to arrest recruiting agents, as well as monitoring the movements of returning terrorists and radical ideologues. 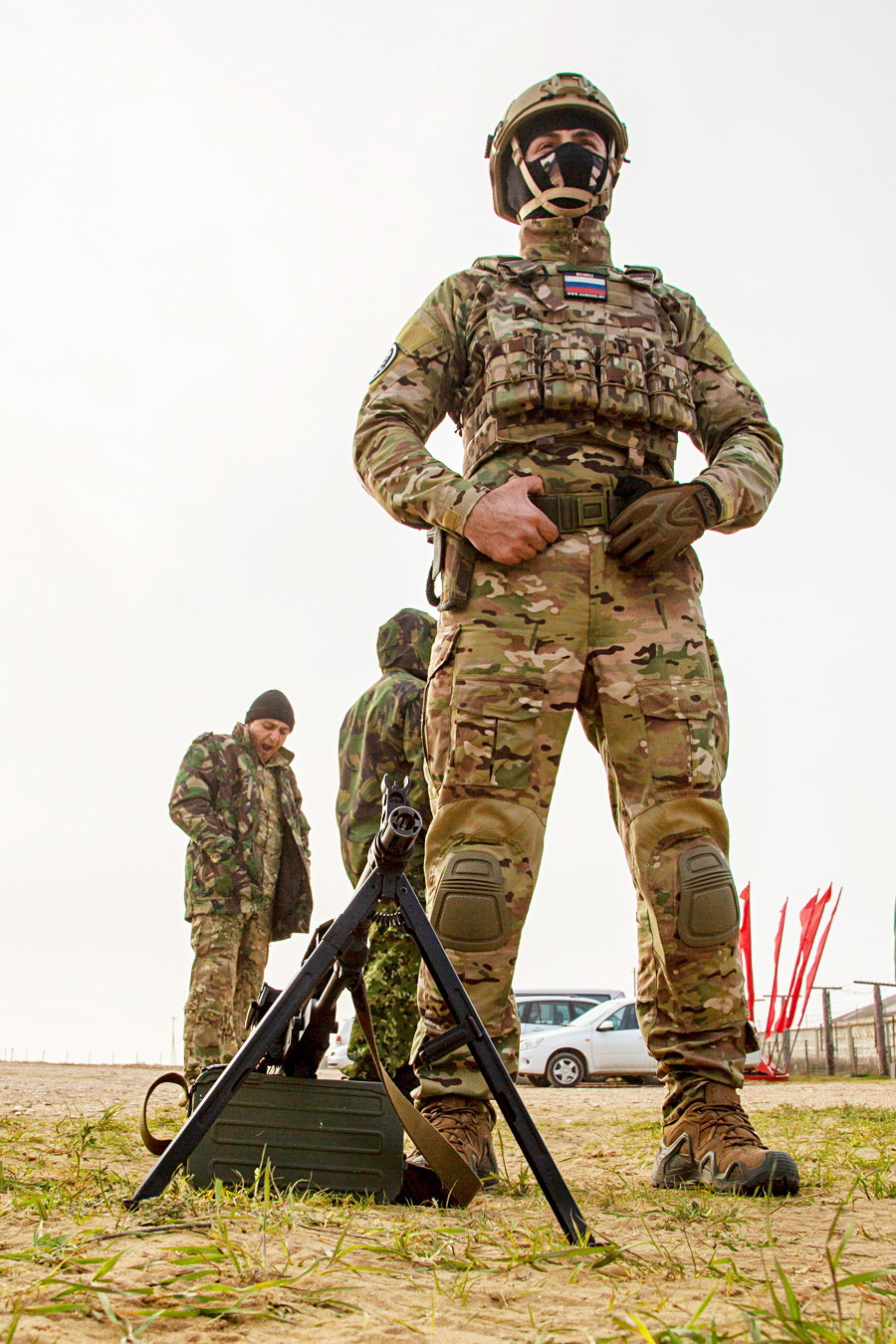