What horrible diseases could make a comeback soon (aside from measles)? 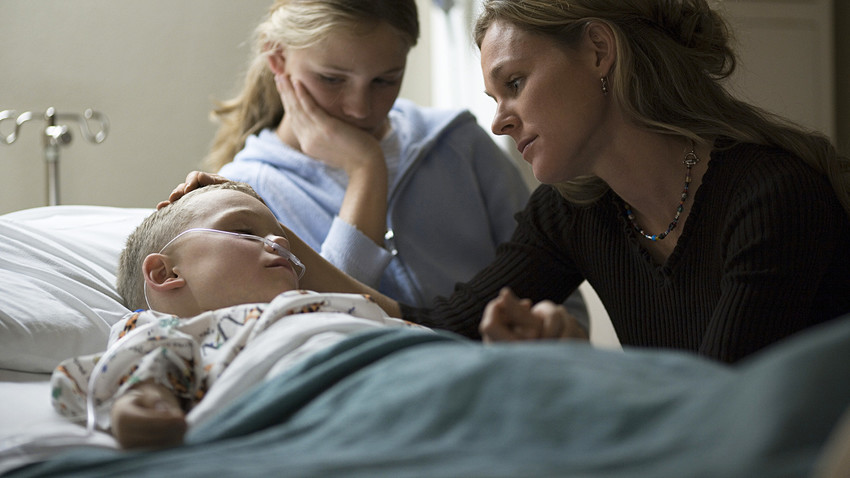 Getty Images
Measles has returned, and doctors everywhere are ringing alarms. Thousands of cases have popped up across the globe, with fatalities in the hundreds. But measles could be just the beginning of something much worse.

When Elaine from Wisconsin was just five, she fell ill. The fever was so bad, she would constantly try to get out of her clothes. The room was dark, a wet cloth would cover her eyes. She later found out that this is how her parents had been trying to prevent her going blind - one of the most serious complications arising from measles. “My brother got them after I did, so we were literally in the dark for almost a month. It seemed like forever,” she recalls.

Elain’s house was quarantined off. A health department official hung a sign on their door, and was the only one who could visit. The food had to be left on the porch, and any trash burned.

Fifty years have passed since. But the deadly virus that the World Health Organization (WHO) had once believed to be conquered has returned this spring, with pockets in Washington, California, Texas and Illinois; several New York state districts have declared a state of emergency. Meanwhile, the situation in Europe has been deteriorating for several years now. 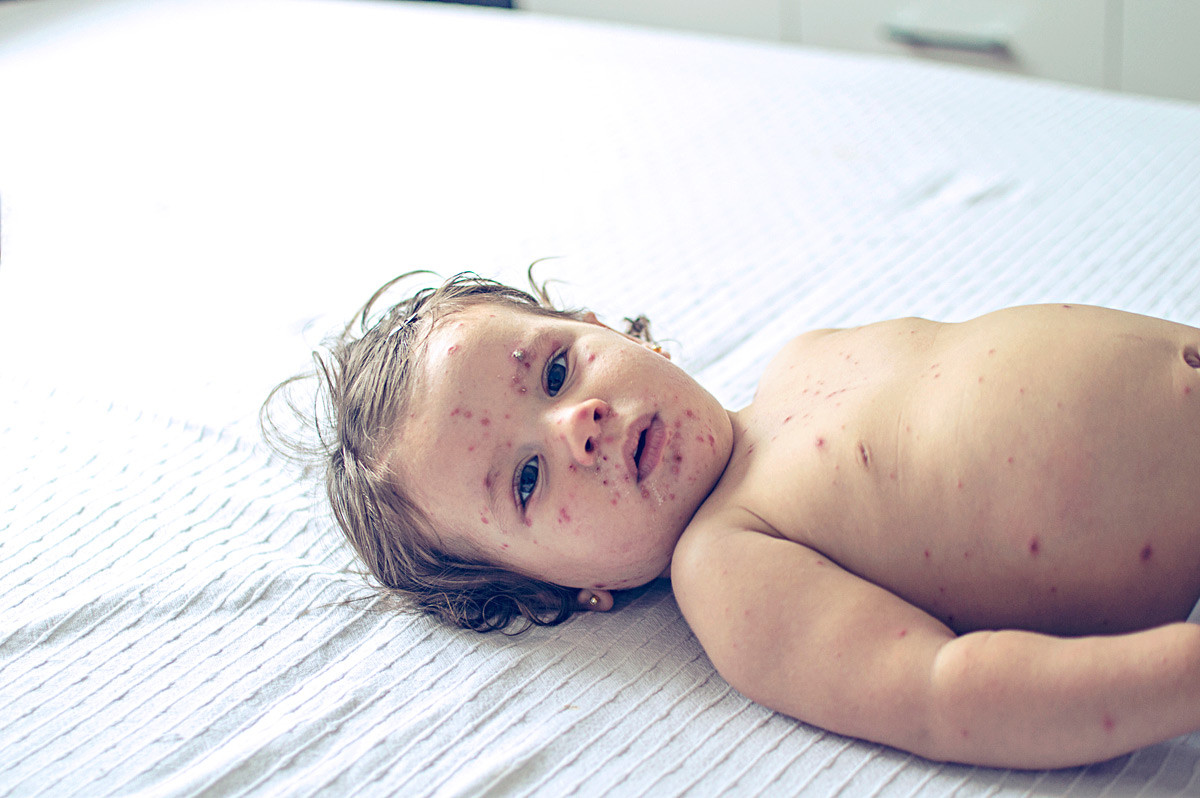 How did this happen? “A refusal by parents to vaccinate themselves and their children, coupled with an increasing influx of unvaccianted migrants into developed countries” are the key contributing factors to the spread of measles, the head of the Novosibirsk State University’s bionanotechnology, microbiology and virology lab Sergey Netesov, told Russia Beyond.

Europe has registered 83,000 cases in 2018 alone - a record for this century. This is three times what the figures were in 2017. The situation is so bad that in 2019 the WHO has included the the vaccine hesitancy on its list of the top 10 health hazards in the world.

Did the U.S. get its measles from Russia?

According to American mainstream media, measles in Washington state originates from Russian-speaking immigrants from both Russia and the former Soviet republics. 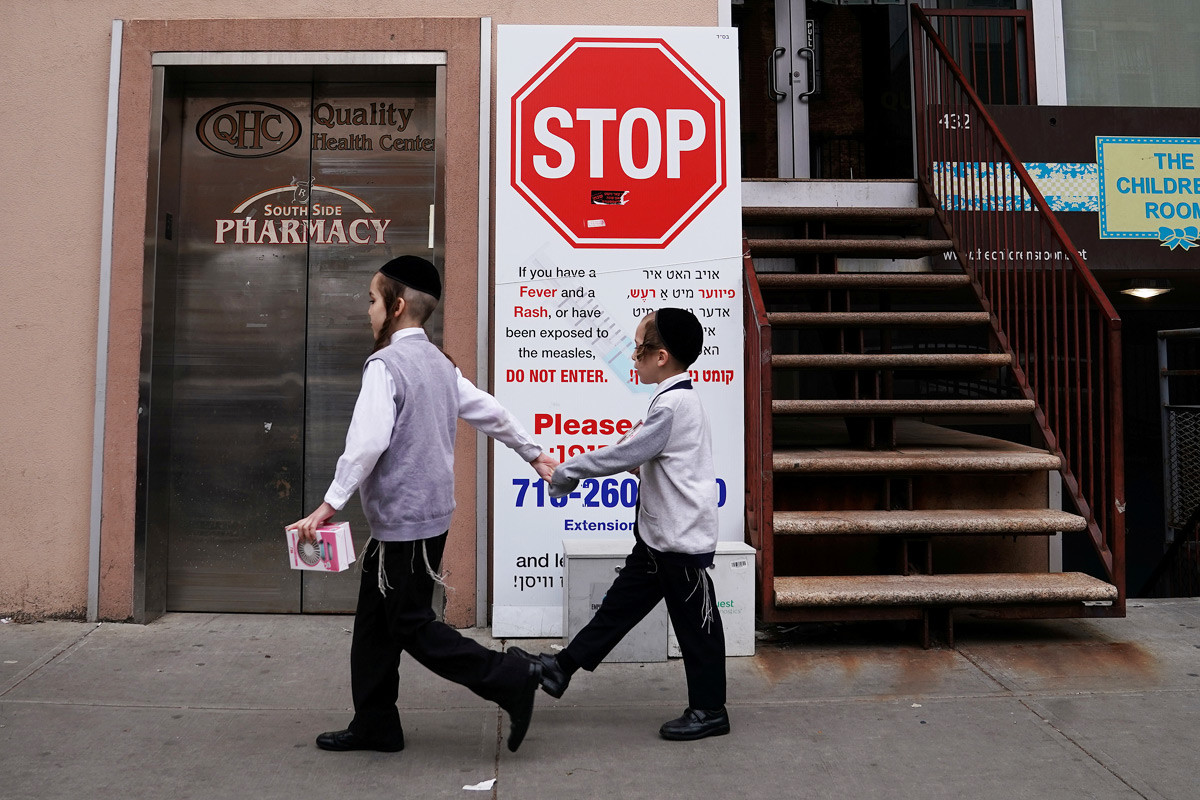 “It’s often the case that every Russian-speaker is bundled together with Russian citizens, when, in fact, most in that category belong to the Asian diaspora or the Ukraine,” virologist and professor of the Far-Eastern Federal University, Mikhail Schelkanov, told Russia Beyond. The NY Times wrote that the epicenters of infection are normally found among ultra-religious groups espousing strong anti-vaccination beliefs, as well as immigrant communities from countries with inadequate vaccination standards e.g. Indonesia, the Philippines, Madagascar, India, Pakistan and others. Among them also Ukraine. 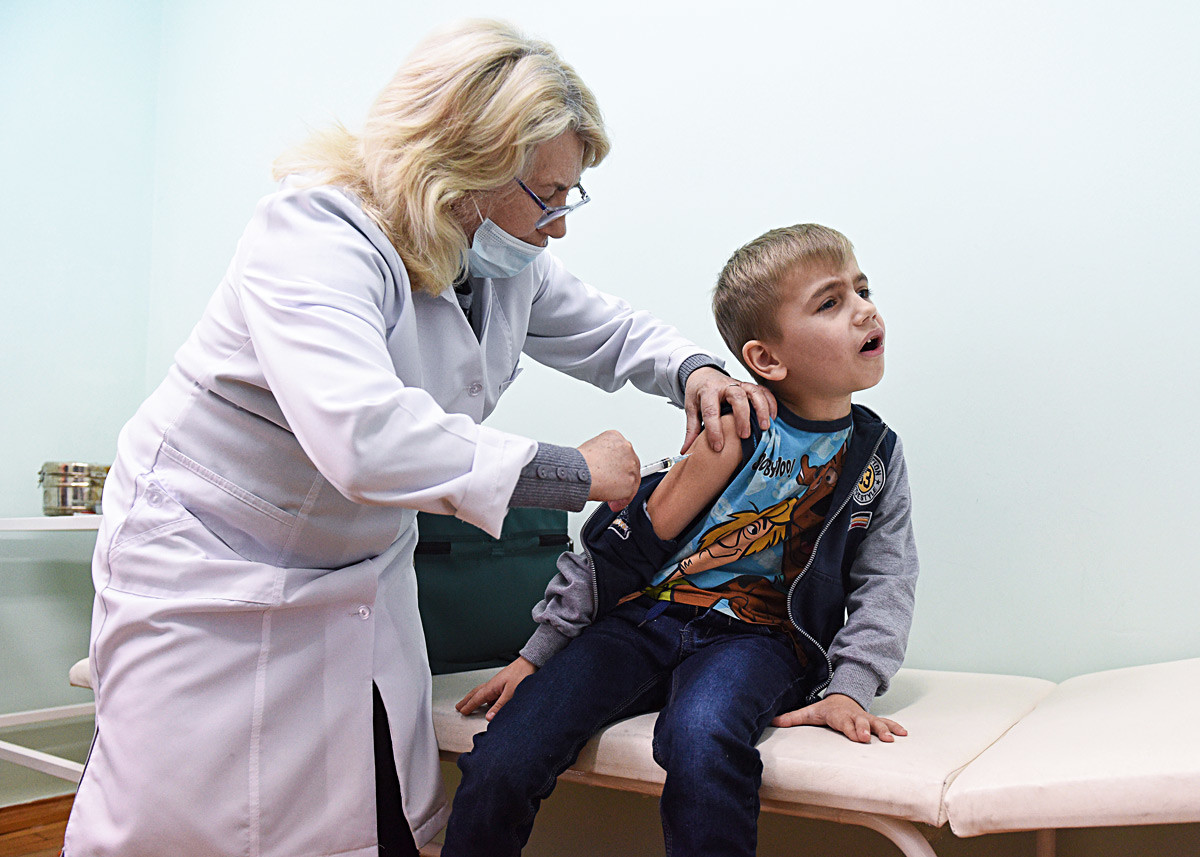 School of Lapaivka village near the western Ukrainian city of Lviv on February 21, 2019

Measles is considered extremely virulent, even more dangerous than the ebola virus or tuberculosis, to say nothing of the flu. Measles is an easily transmittable airborne virus: being in the same room with an infected person is enough to contract it. For this reason, creating a safety barrier around entire communities is the only viable way of battling measles and other similar diseases, Schelkanov added. This means vaccinating 93-95 percent of the population. “A mere 10 year break in the system can lead to what we’re seeing today in Ukraine - and the whole effort has to be restarted.”

We decided to talk to more experts about what other “inactive” diseases aside from measles we can expect a return from in the near future, should the negative attitude toward vaccinations persist. 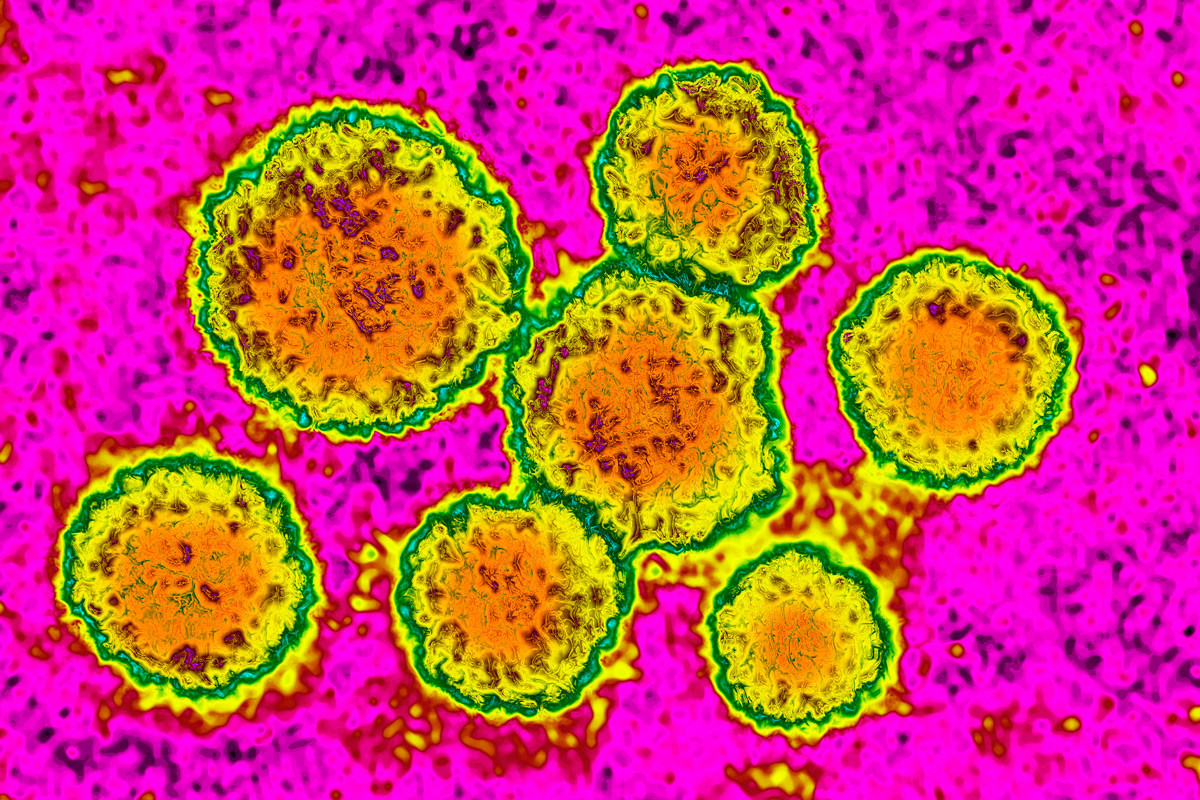 Rubella is considered to be in the measles family, as it is just as easily contracted, and often flares up together with a measles outbreak, and vice versa, according to Schelkanov. One can often get a combined vaccination for both.

A fever, coupled with a body rash and sensitivity to light - even the symptoms are similar to those of measles. However, children don’t suffer nearly as much as adults do, with little more than flu-like symptoms. The most at-risk group are pregnant women: the disease could lead to severe complications for the baby, including cataracts, heart disease and loss of hearing. 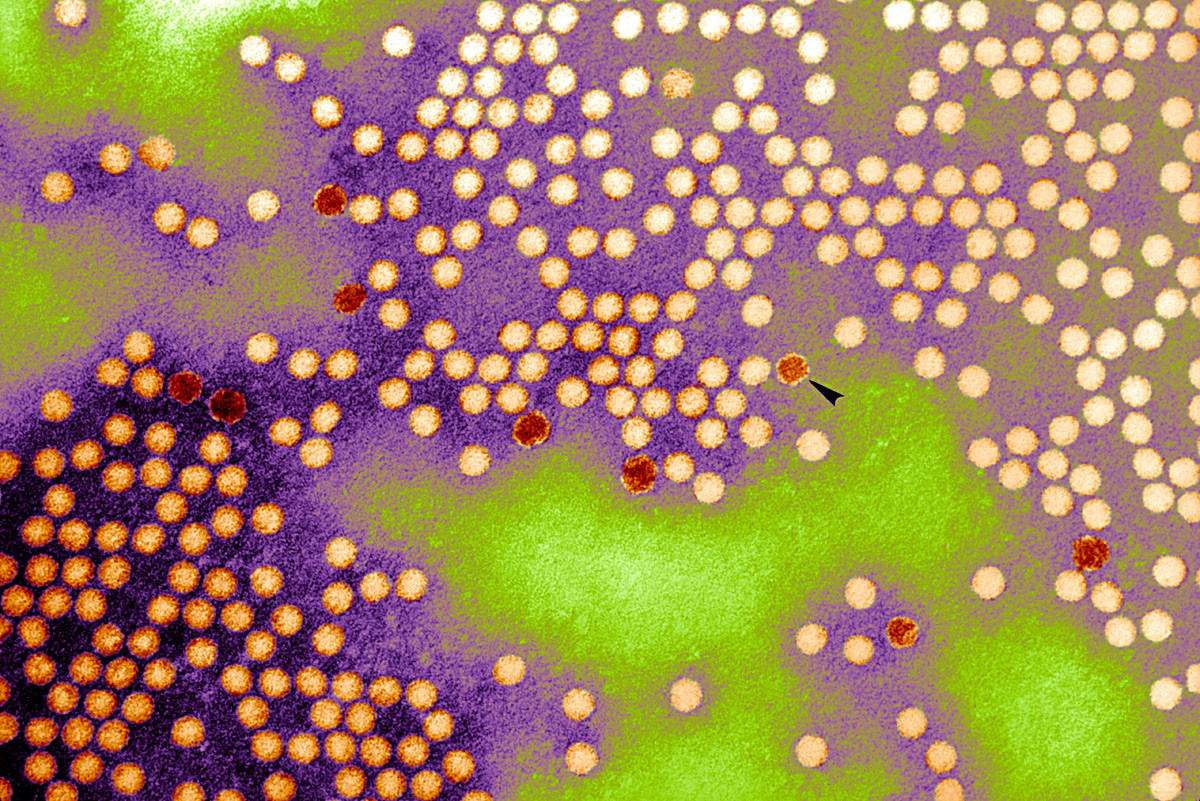 Franklin Roosevelt, Arthur C. Clarke and Frida Kahlo all suffered from polio, which results from an infection attacking the child’s spinal cord.

A fever, vomiting, mucous secretion and an unbearable muscle ache are all symptoms. They can last up to several days, then suddenly stop - sometimes for just a day. However, when the sufferer tries to move a limb, it is usually paralyzed.

Polio is potentially lethal. In 1916 alone, more than 2000 children had died of polio in New York City. The disease ran rampant through Europe and the U.S. in the mid-twentieth century, and came to a halt thanks to the polio shot. In the former Soviet Union, it was officially beaten in 1961. 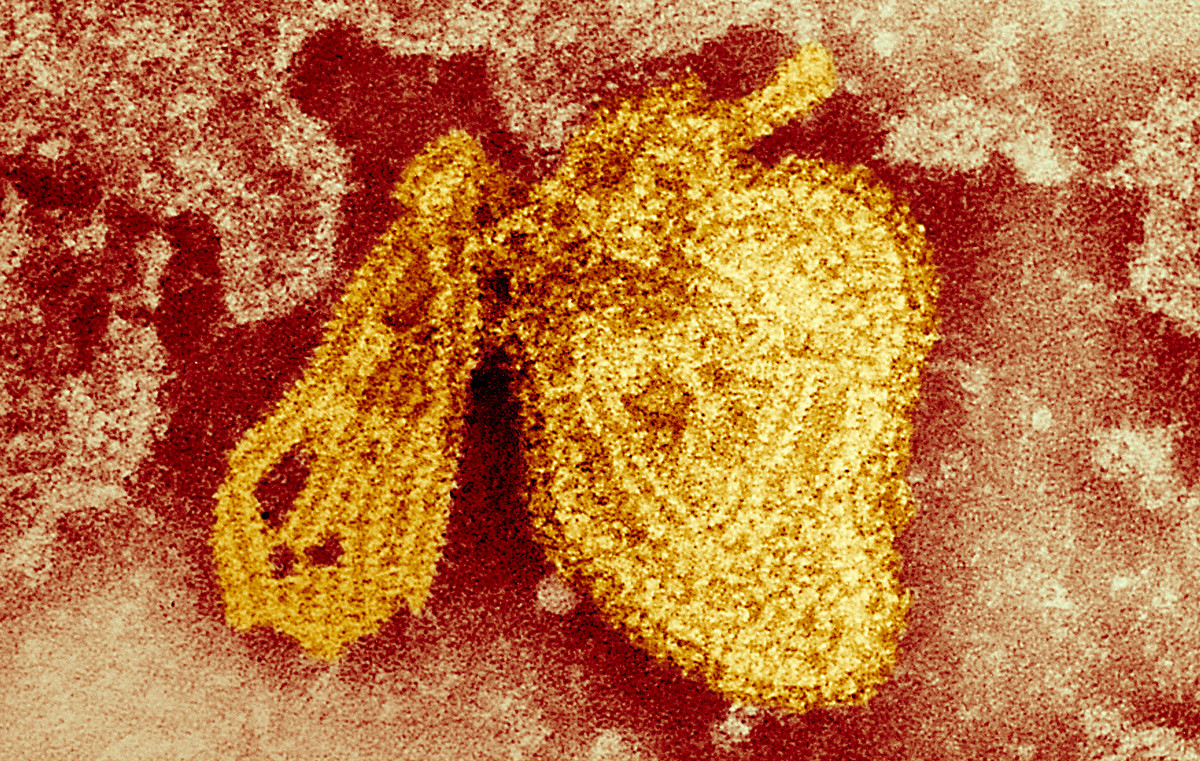 Parotitis is, usually, the least serious of the diseases mentioned here, with little to no lasting effects. A fever and inflammation of the salivary glands may occur, resulting in bloating of the face that could last up to one week. Usually, that’s the end of it, but complications may arise in rare cases.

Since the virus attacks the salivary glands, the pancreas and the reproductive system can also be affected. In boys this may result in testicular atrophy and later, impotence.

The parotitis vaccine is normally included in the measles/rubella shot. 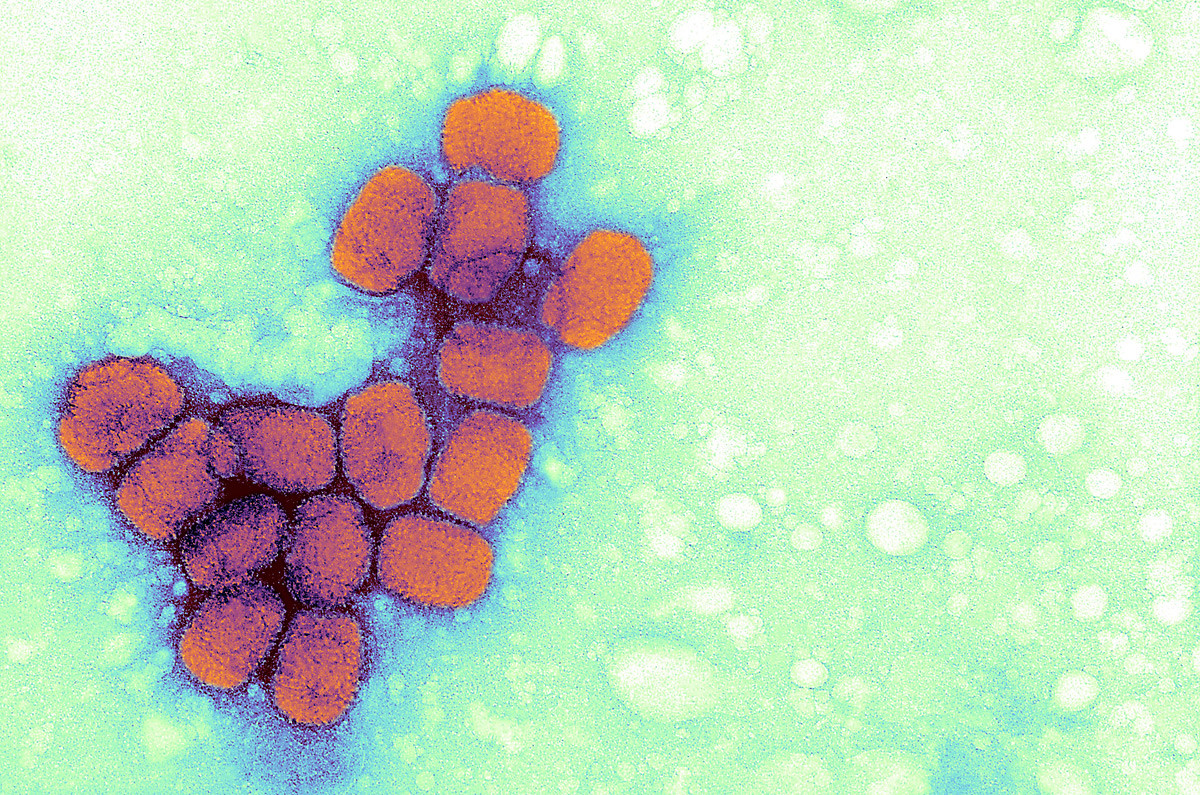 In the 20th century, smallpox was capable of carving out entire European cities and villages. The disease would annually kill hundreds of thousands of people. Those lucky enough to survive it would be left with their bodies defaced by sores.

Smallpox is considered to have been conquered by immunizations, with the last case registered in 1977. “But that doesn’t mean that poxviruses are gone and no longer pose a threat to humanity,” Schelkanov says. “For example, monkeypox has increasingly been raising concerns… There is a possibility that it might transition to humans, which is a matter of time.”

There have been select cases of human infection in Africa, the United States and Singapore. It is somewhat of a consolation that the virus is still considered to be somewhat less dangerous than ordinary smallpox - death occurs in around 10 percent of cases (versus the 20-40 percent - or even 90 percent of cases, according to some estimates - that we’re seeing in smallpox).