What do Russians really think of foreigners? 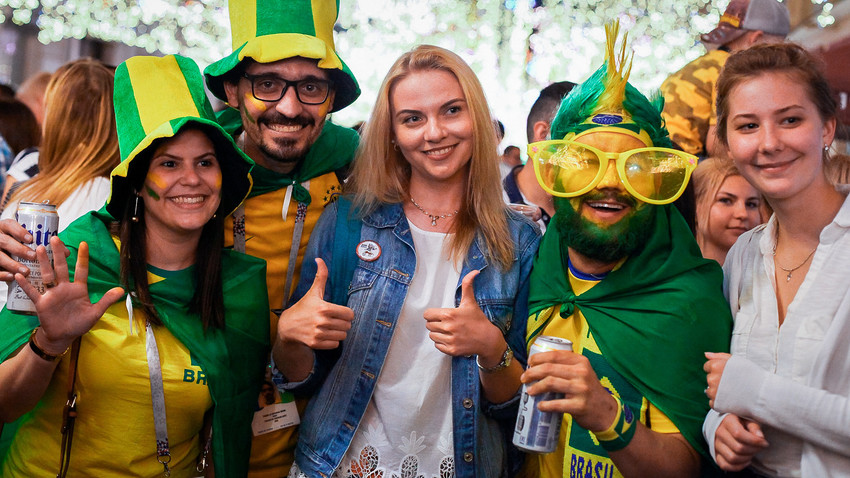 Moskva Agency
If you get the impression that Russians don't like you very much, you may just have got the wrong end of the stick. Here is how things really are (and you'd better not try to make any jokes!).

A group of foreign students are having dinner at a restaurant on Moscow's famous Arbat Street, talking in English - they don't know Russian that well yet. A middle-aged waitress at first looks suspiciously in their direction and then, out of the blue, exclaims loudly, "American spies!"

But in fact, there wasn't a single American among them (nor any spies!). "We told her we were foreign students: Two Turks,  a Greek Cypriot, one Bulgarian, and one Irish," recalls Bura Mer on Quora. The waitress was not convinced. This was 1992.

Luckily, things have changed somewhat since then. At least waitresses no longer try to catch spies on Moscow's most touristy street. Foreigners are liked here. But what about the rest of Russia?

Whom do Russians dislike?

According to opinion polls, the overwhelming majority of Russians do not harbor any ill will or rancor towards foreigners. Especially when foreigners do not plan to stay in Russia for long! In 2018, when Russia hosted the World Cup, Russians' attitude towards US and EU citizens even started improving, despite the political background remaining at a low ebb. According to sociologists, this happened because Russians channeled almost all of their "external xenophobia" into "ethnic xenophobia" - i.e. directed it at labor migrants. 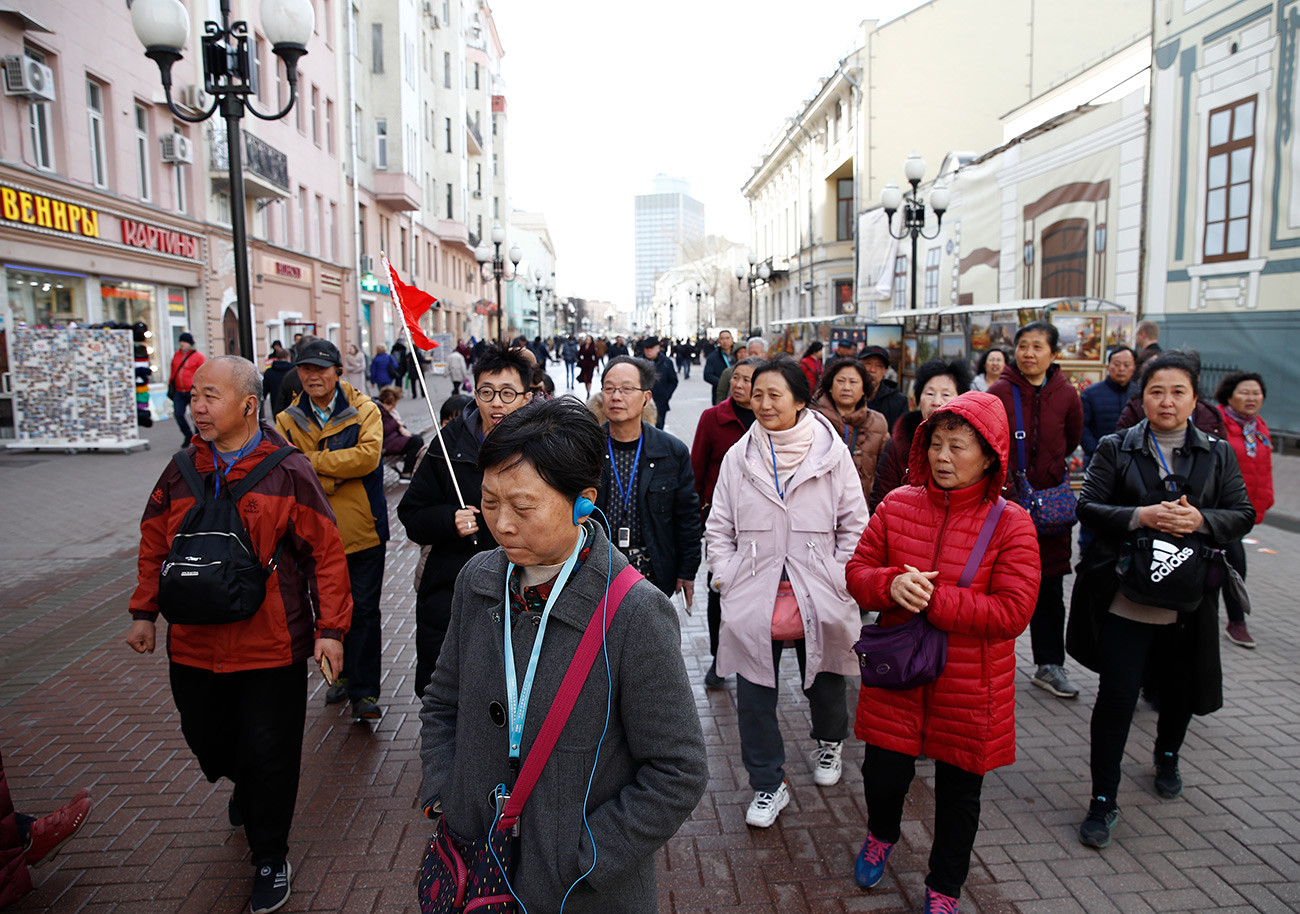 Nevertheless, Russians do have a list of "undesirable" foreigners. The top three groups are:  Gypsies (32 percent of Russians are not particularly happy to see them), Chinese (31 percent) and Vietnamese (26 percent).

"My PE teacher used to say: You must run faster because, when the Chinese invade Russia, you'll have no other choice!" says Muscovite Alexei Kochubey. He is convinced it was a joke. Maybe… But on local online forums the topic has been discussed for years and in earnest - what part of Siberia will China annex, and how; or why one day Russia will sell part of its territory to the Chinese. It must have an effect on general attitudes.

Russians are no exception - like other nations, they often judge foreigners by events from the distant past and prevailing stereotypes, some of which are too deeply ingrained in the collective memory. 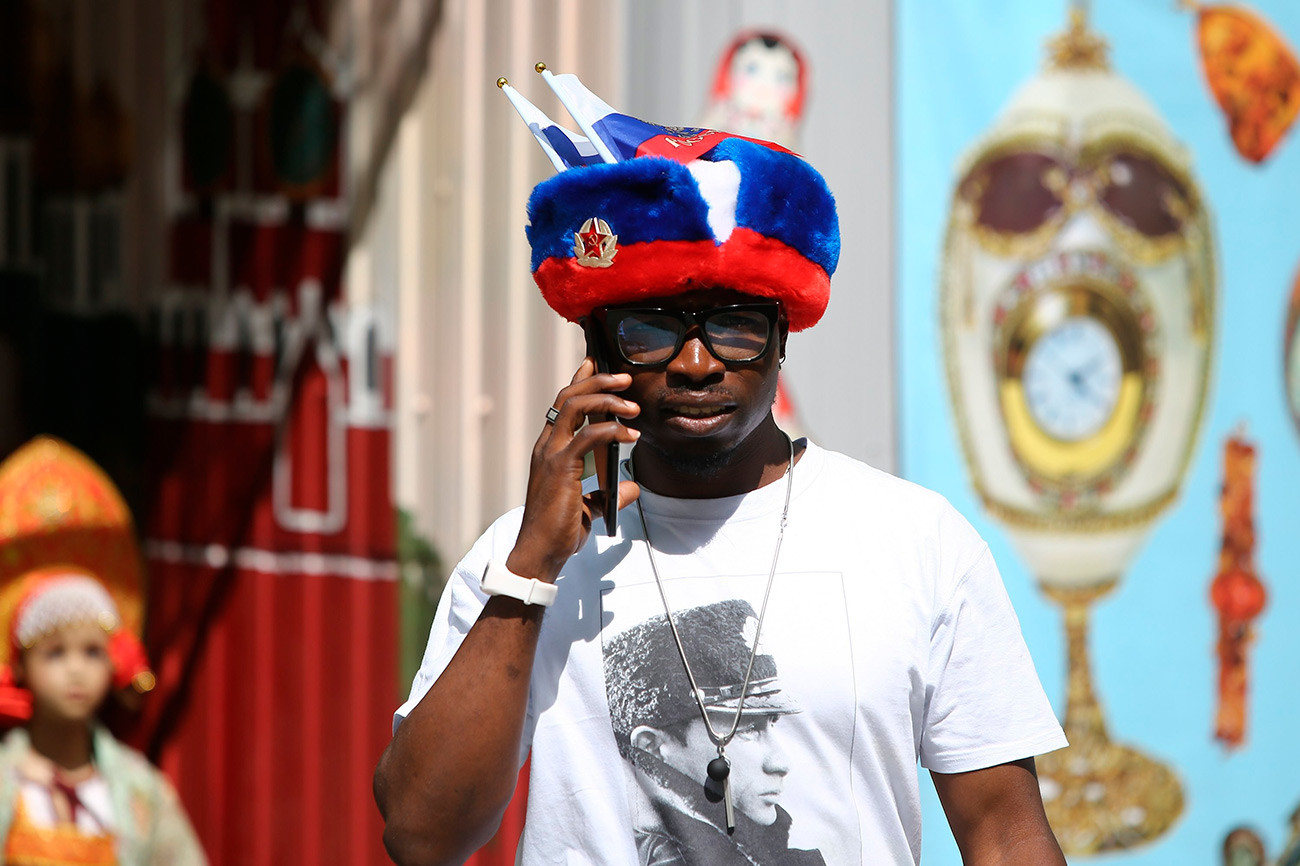 For example, Russians are still proud of having defeated Napoleon. In 2009, they even wanted to make the day he was "banished" a national holiday. The French are also regarded as the most liberated and temperamental in love. "The generation which grew up in the 1980s still remembers how disapprovingly and conservatively society viewed intimate relations before marriage," says internet user Anna Vinogradova. "But if it was the French doing it, it sufficed to say ‘The French are like that’ and all the condemnation disappeared!"

As to the Germans, Russians' feelings are mixed. Germans are respected for their ordered way of life, strong economy, efficiency, German cars and German quality in general. On the other hand, there is the tragic past - fresh memories of the Second World War. But, according to opinion polls, Russians feel much more positively about the Germans than the other way round: 45 percent of Russians "like the Germans" but only 25 percent of Germans like the Russians. "My Turkish friends were convinced that Russians hate Germans. And they were genuinely surprised when I told them that it was not the case at all," says Alexandra from Moscow. It is true, according to sociologists: Russians have always regarded the Germans as a great nation which has learnt from history.

Neither do Russians feel any of the enmity for Americans that people still remember from Cold War times. In 2018, the attitude towards them was "very bad" only among 12 percent of people in Russia (in 2015 the figure had been 8 percent). Nowadays more and more often you will hear people say that, by and large, Americans are almost like us - we all want the same things in life, have the same fears and enjoy similar things; and it is politicians who spoil everything. Admittedly, there are things which Russians won't forgive anyone for...

Do you want to make a joke about Russians or their strange penchants (which are sometimes not easy to understand)? Think again. In this respect Russians don't have much of a sense of humor. We simply don't like anyone, except ourselves, making fun of us and our obsession with our dachas, our ideas of beauty, our mothers and our national salad! 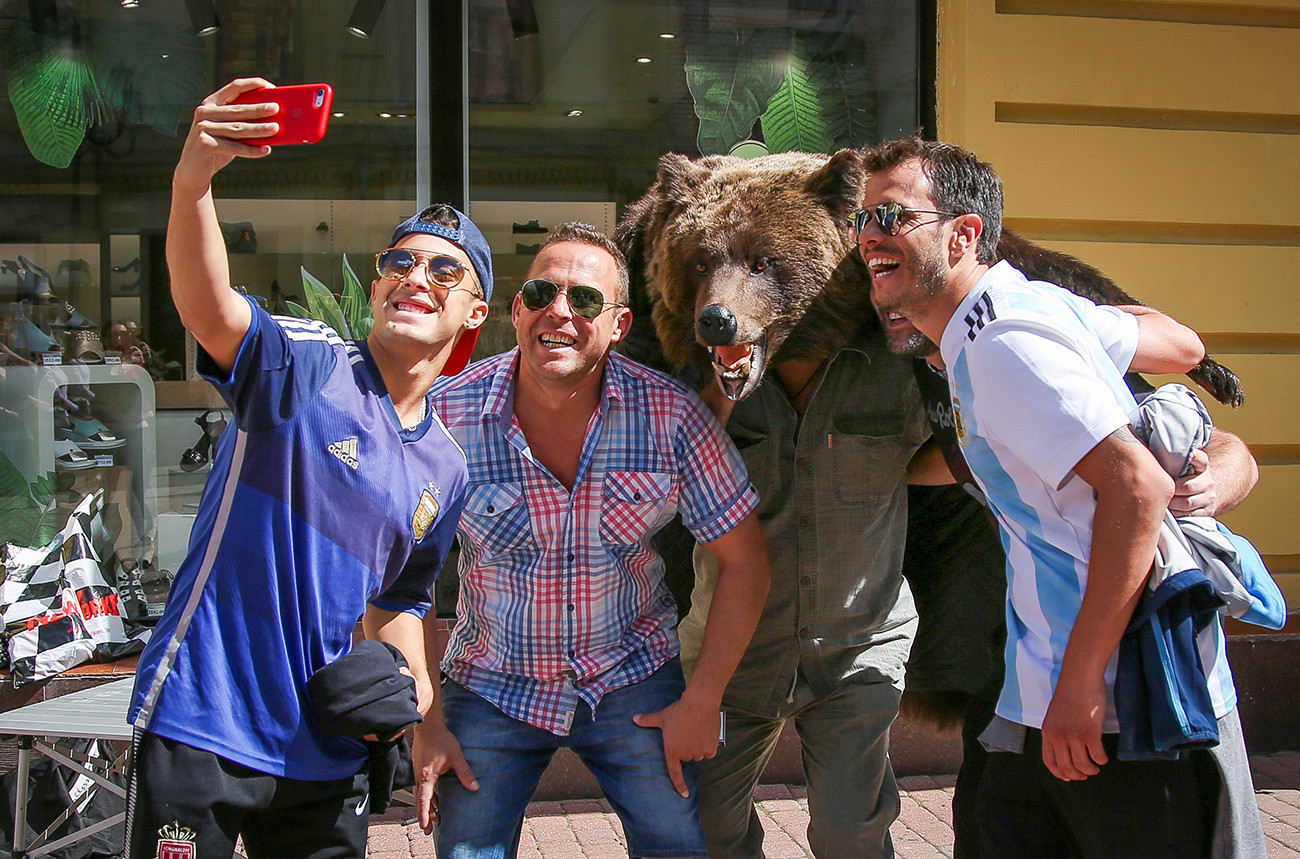 "We can't publish this… It's disrespectful!" Said one editor after reading a humorous column by Jennifer Eremeeva, an American journalist and blogger who is married to a Russian and has been living in Russia for over 20 years, which discussed unusual and bizarre presents she had received from Russians over the years.

She writes about this in her blog. "This is a humorous column, I argued. You asked me to write about amusing things that have happened to me in Russia! The editor's advice was: You'd better laugh at yourself!" In the comments section, too, not many people took Jennifer's side. "It is unlikely you will understand why (since you are a foreigner), but we do feel offended. We are allowed to criticize Russia, but you are not!" was one comment among other similar ones. Does it mean that Russians, too, never make jokes about foreigners? Unfortunately, or fortunately, it doesn't. Russians will have an amusing (and at times cruel) joke about every foreigner and several mocking nicknames for whole nations. But don't take it to heart! Some people simply enjoy being a bit beastly!