Did Reagan really coin the term ‘Trust but verify,’ a proverb revived by HBO’s Chernobyl? 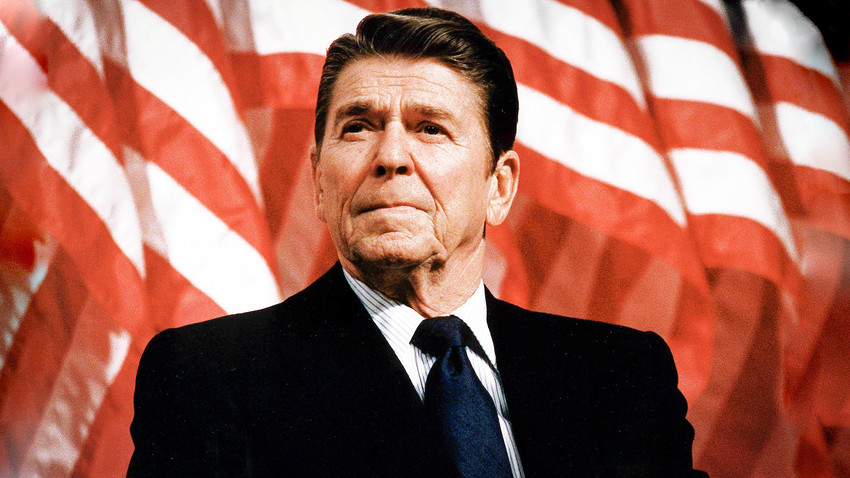 Getty Images
The mini-series generated buzz over this Russian proverb. Or is it really an American one?

“You really don’t trust us?” Valery Legasov, a Soviet scientist and the lead character of HBO’s Chernobyl miniseries, confronts a head of the KGB after his subordinates arrest Legasov’s colleague.

“Of course, I trust you,” the head of the KGB replies. “But you know the old Russian proverb: “Trust, but verify.” And the Americans think that Ronald Reagan thought that up…”

Wait, who really came up with it?

Ronald Reagan and the Soviets

This proverb rhymes in Russian – Doveryai, no proveryai – and literally means that a responsible person always verifies everything before committing himself to a common business with anyone, even if that anyone is totally trustworthy.

In Russian, the saying turned into a much overused cliché that can be used in all manner of circumstances, ranging from political negotiations to a spousal claim that a wife has a right to access her husband’s smartphone anytime she likes because, well, doveryai, no proveryai (which basically implies that in both cases there’s not much trust between the parties)! 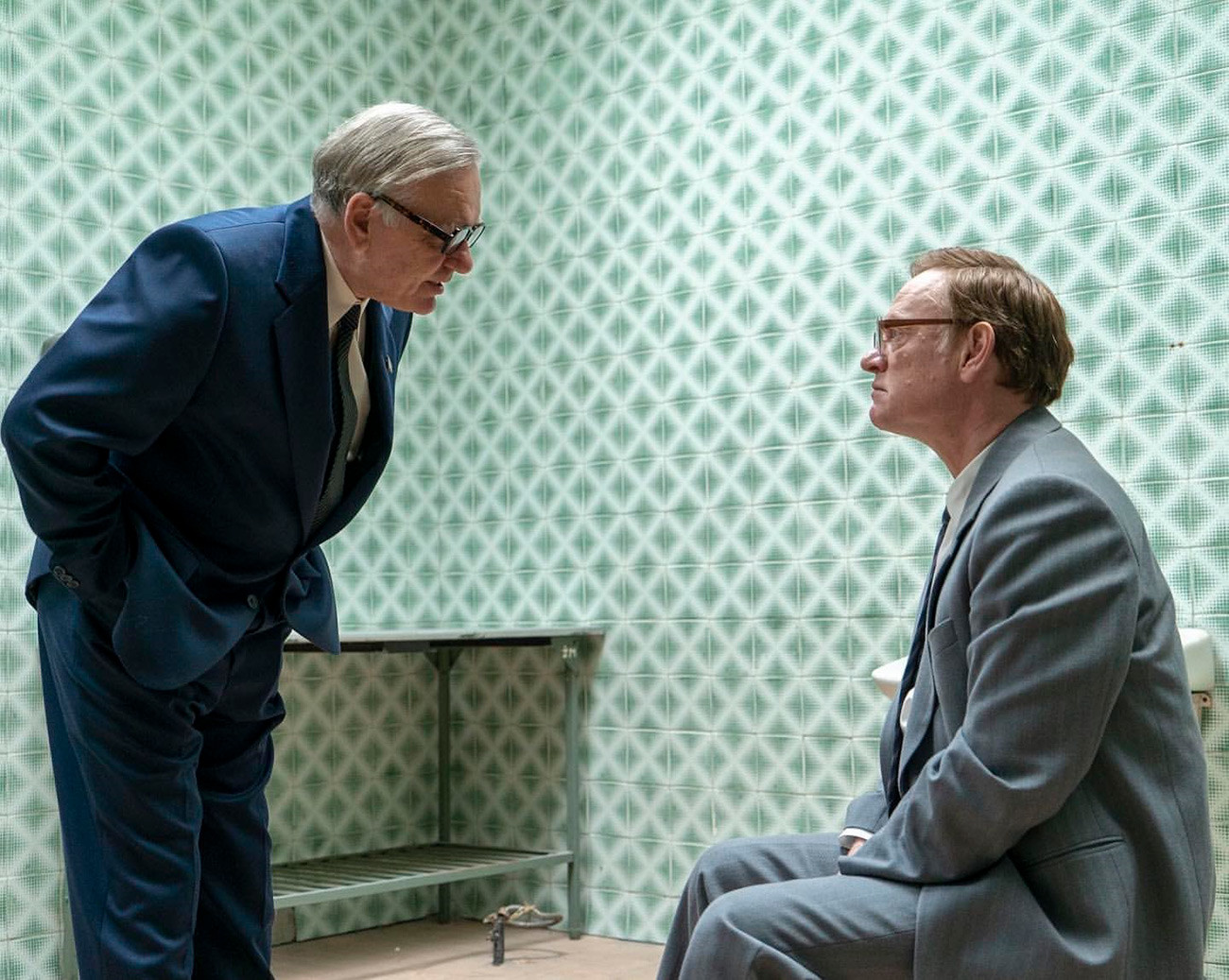 But it wasn’t Reagan who came up with it. Nor do the Americans really think their president came up with this Russian proverb first.

Instead, the U.S. president of the Cold War era had simply popularised the phrase “trust, but verify” in American political discourse. Hillary Clinton, Barack Obama, Sen. Ted Cruz, and Colin Powell all used the English-translated phrase on multiple occasions - and attributed it to Ronald Reagan. And in a way they were correct: he was the first American to pronounce it on U.S. soil. 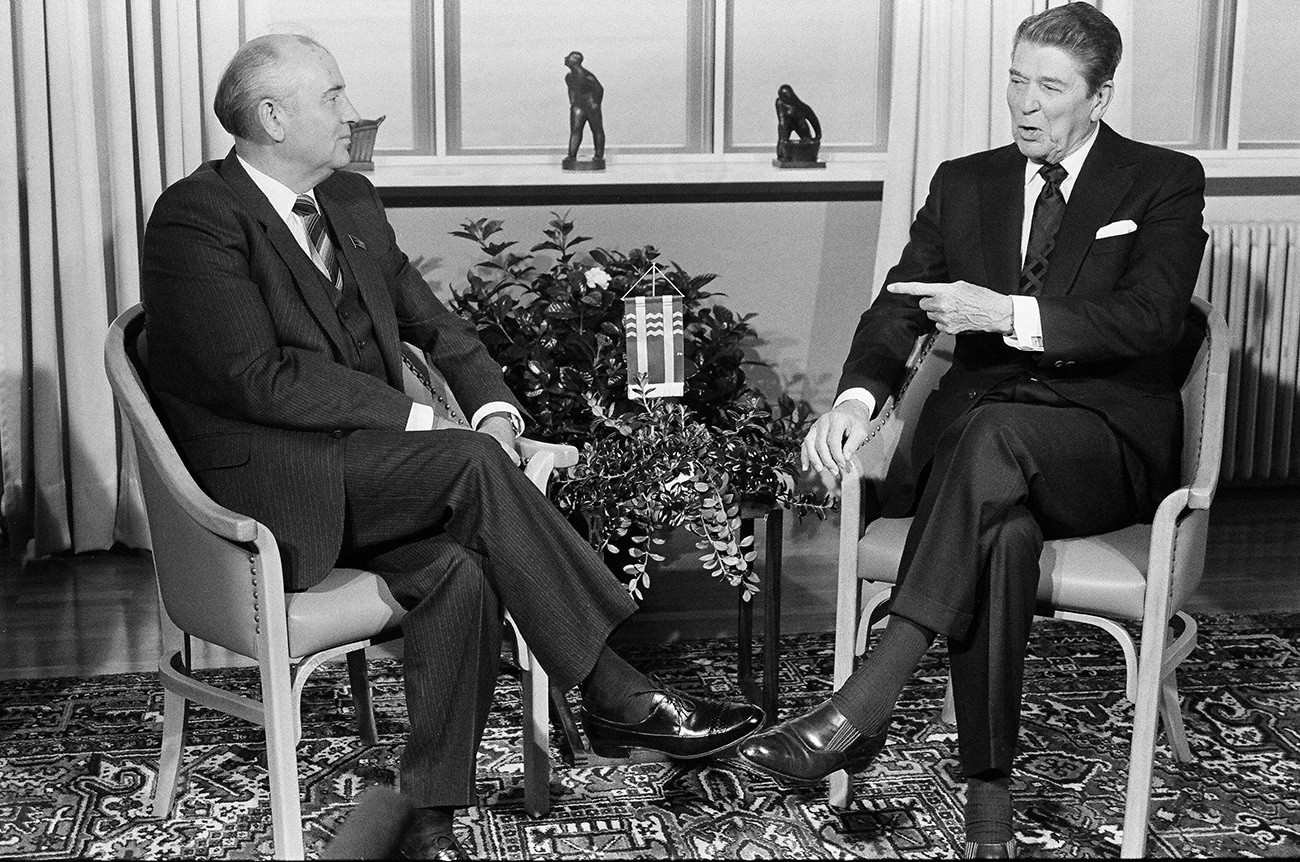 Reagan learned of the Russian proverb when he was preparing for talks with Soviet leader Mikhail Gorbachev. Reagan’s adviser on Russia’s affairs, Suzanne Massie, suggested the president learn some Russian proverbs to amuse his counterpart. Turns out, Reagan liked “trust, but verify” the best.

And Gorbachev got really annoyed at Reagan for overusing this particular one, the anecdote goes.

Although the proverb has been around for a long time, Russians have difficulty identifying its origins.

The ultimate guide into Russian proverbs compiled and published by famous lexicographer Vladimir Dal’ in 1879 does not include this proverb. It means “trust, but verify” had to have ‘popped’ up only in the last years of the 19th or early 20th century.

Vladimir Lenin voiced a version of the idea (although not as elegantly) in his 1914 speech: “Do not take their word for it, check it strictly - this is the slogan of the Marxist workers!”

The Soviet film Big life from 1939 has the proverb word for word, yet it’s not clear if the film is the original source of Reagan’s favourite cliché. In other words, the ‘verification’ of the phrase continues...

Click here to read about Valery Legasov, the Soviet scientist that saved the world from Chernobyl.