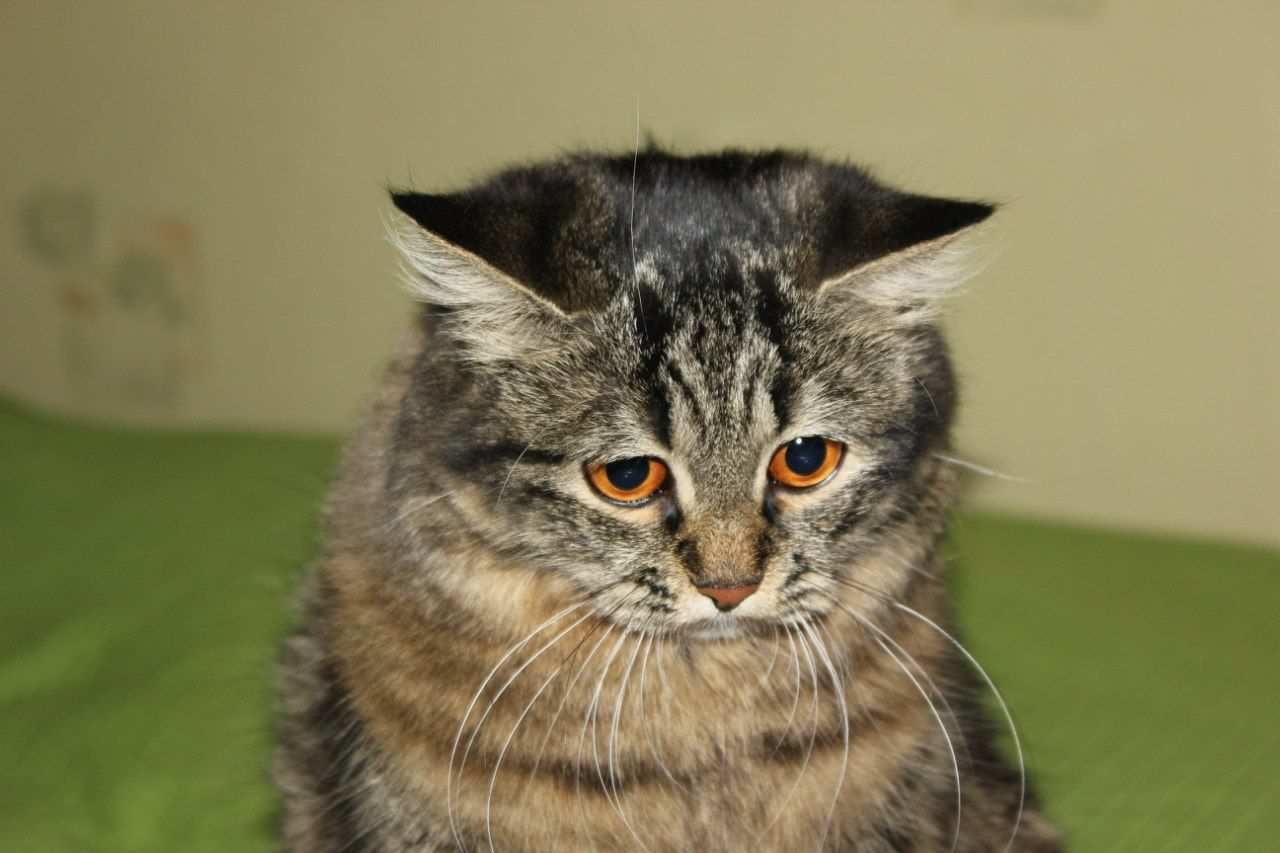 This picture is usually seen on message boards and Twitter threads about the past – childhood, Soviet times, school days etc. In general, it’s meant to express disdain at how much ‘worse’ we have become over the years.

It all began with a photo of this cat, no doubt a homage to the late great Grumpy Cat! 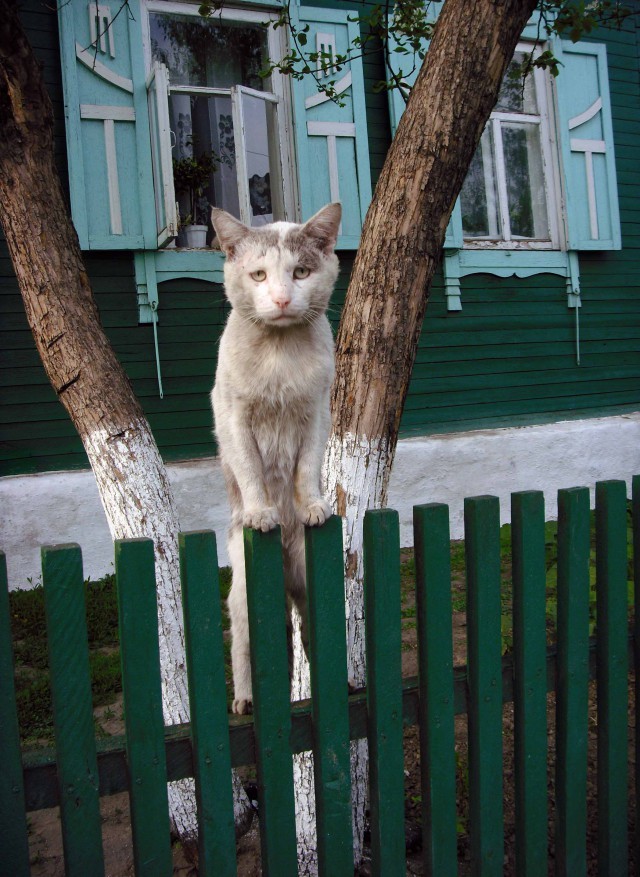 “Russia’s for sad folks” is a meme phrase that’s been used over a variety of depressing pictures, like this one for example. 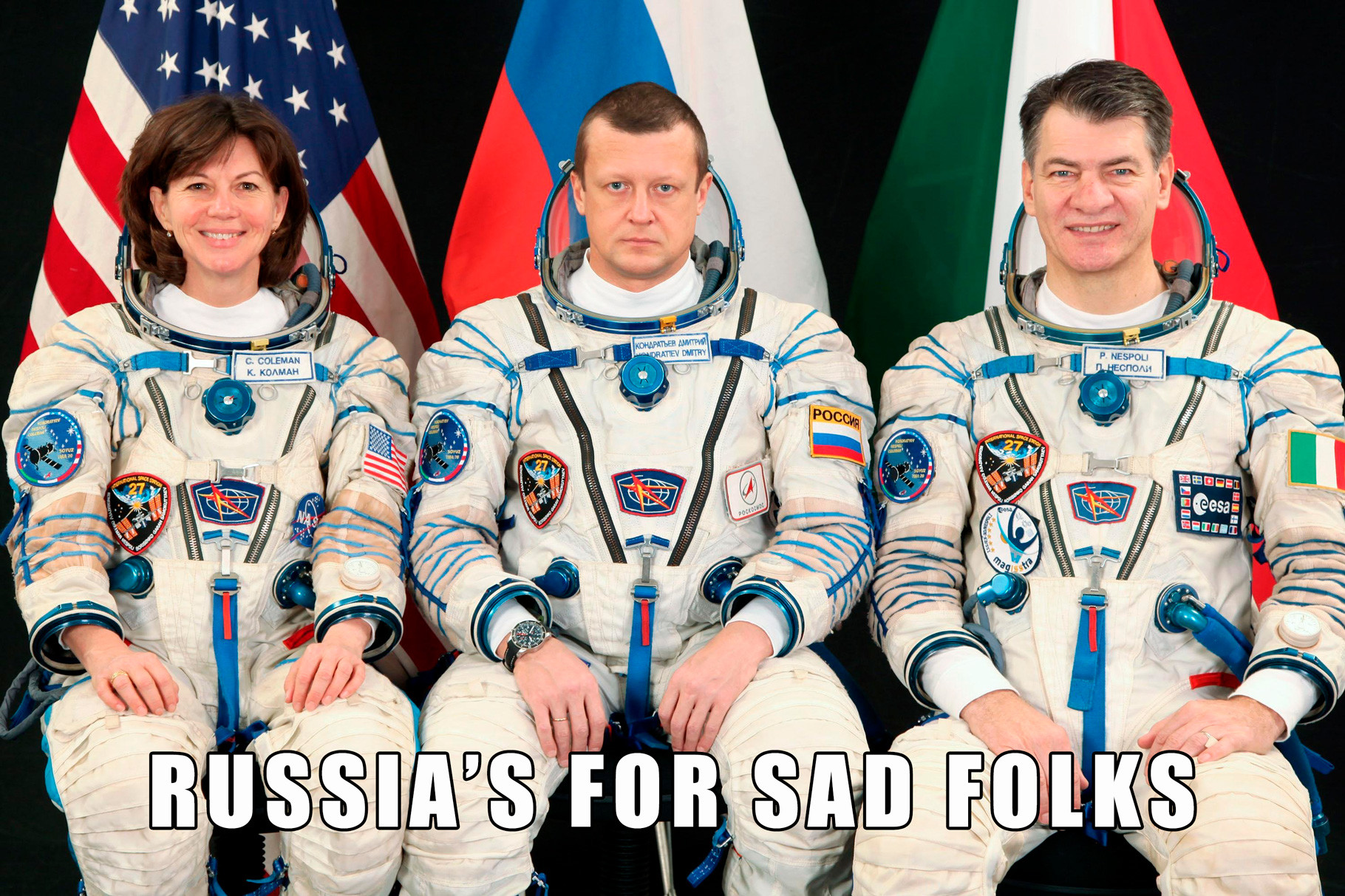 The collage depicts a guy named Vladimir Brest, a pop singer from Samara. He created the collage as a cover for one of his albums, but in 2012, the photo went viral as a depiction of a Russian guy’s pain and despair (pretty much an analogue to the sad Keanu Reeves meme).

And yes, there’s also a female version of this pure agony: 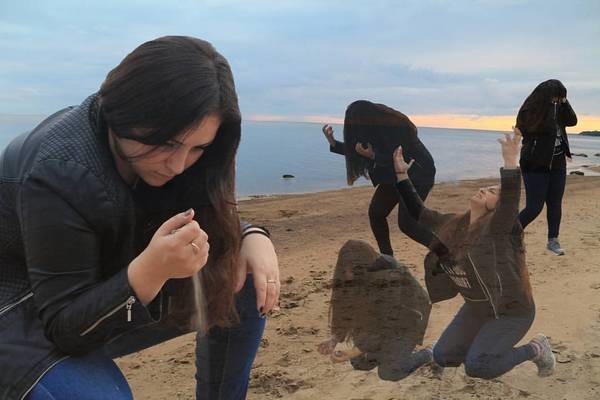 It all began with artwork by German painter, Heiko Müller. In 2009, it unofficially began ‘representing’ the Russian city of Omsk on Russian imageboards. For many online, the distant cold Siberian city of Omsk is associated with depression and drug-induced psychedelia. The surreal “Omsk Bird” contributes to this image greatly. It’s often accompanied by the phrase: “Do not try to leave Omsk”, as the bird symbolizes the inevitable doom.

At some point, Heiko Muller himself learned of his popularity in Russia and contributed to it: the final version of the stylized winged doom icon that is used in various meme generators was made by Heiko himself, Know Your Meme reports. This ‘meme version’ became even more popular. 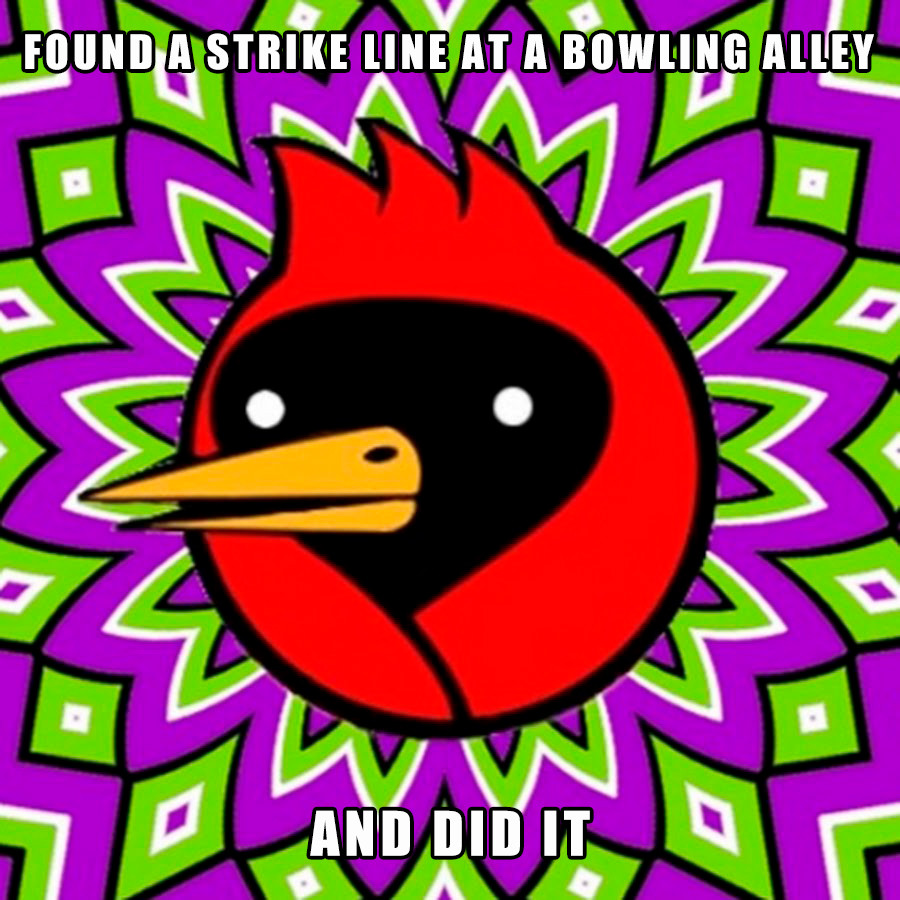 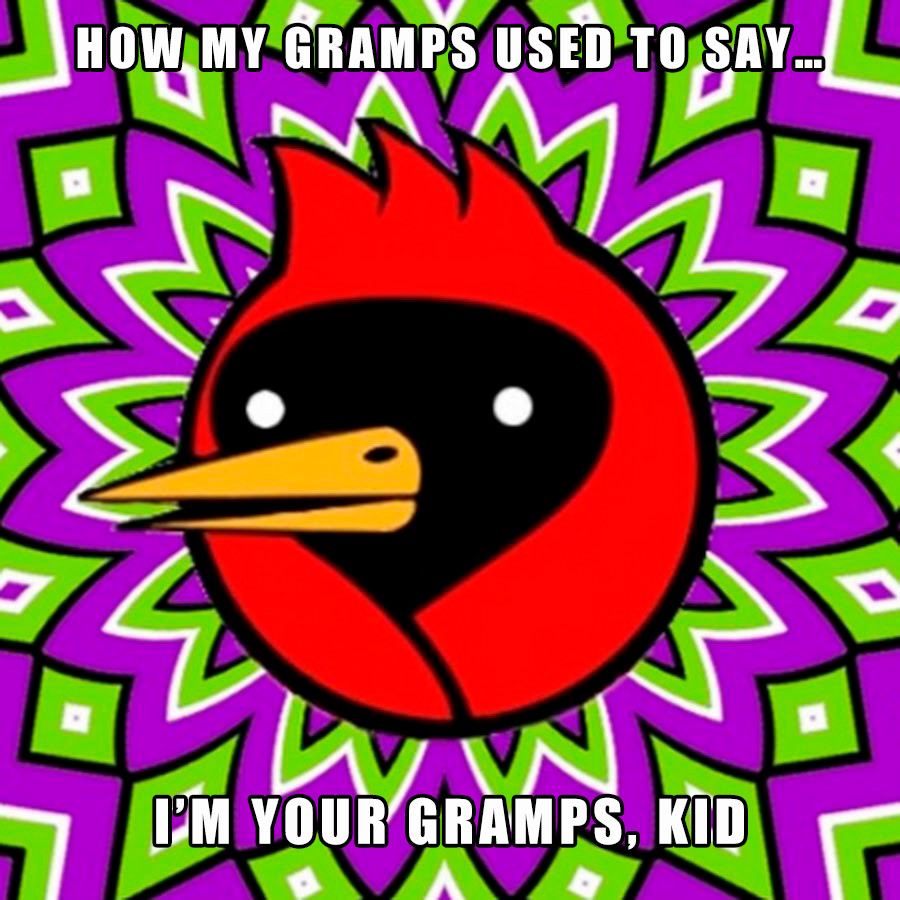 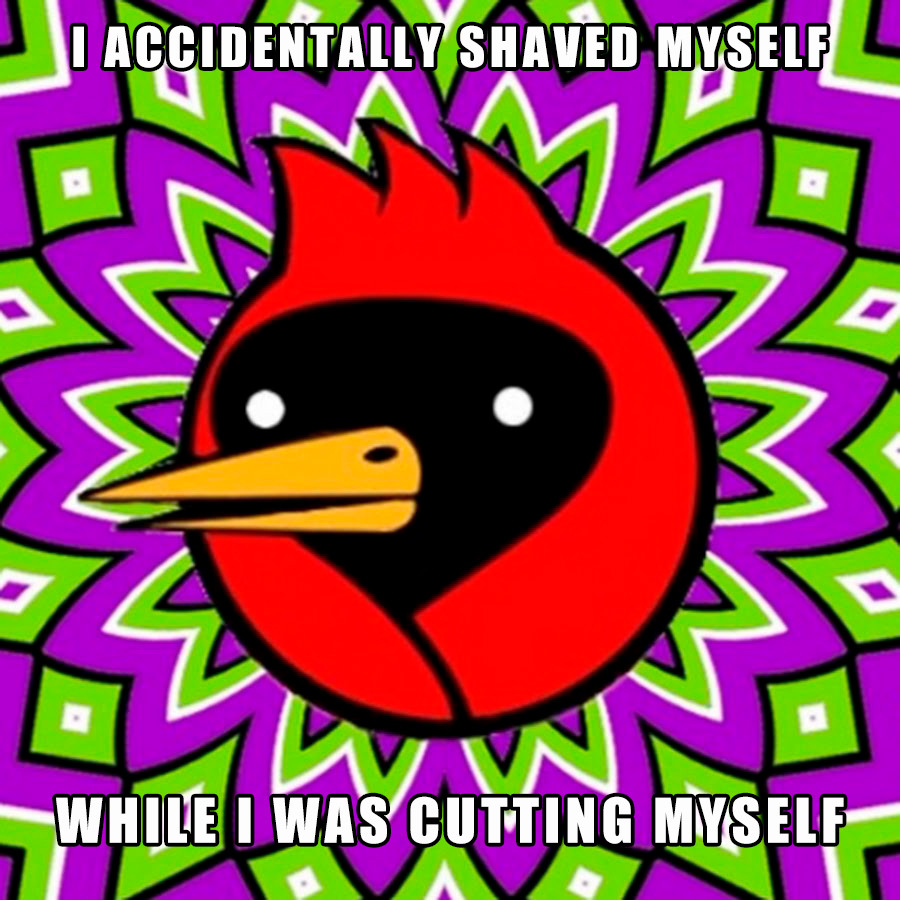 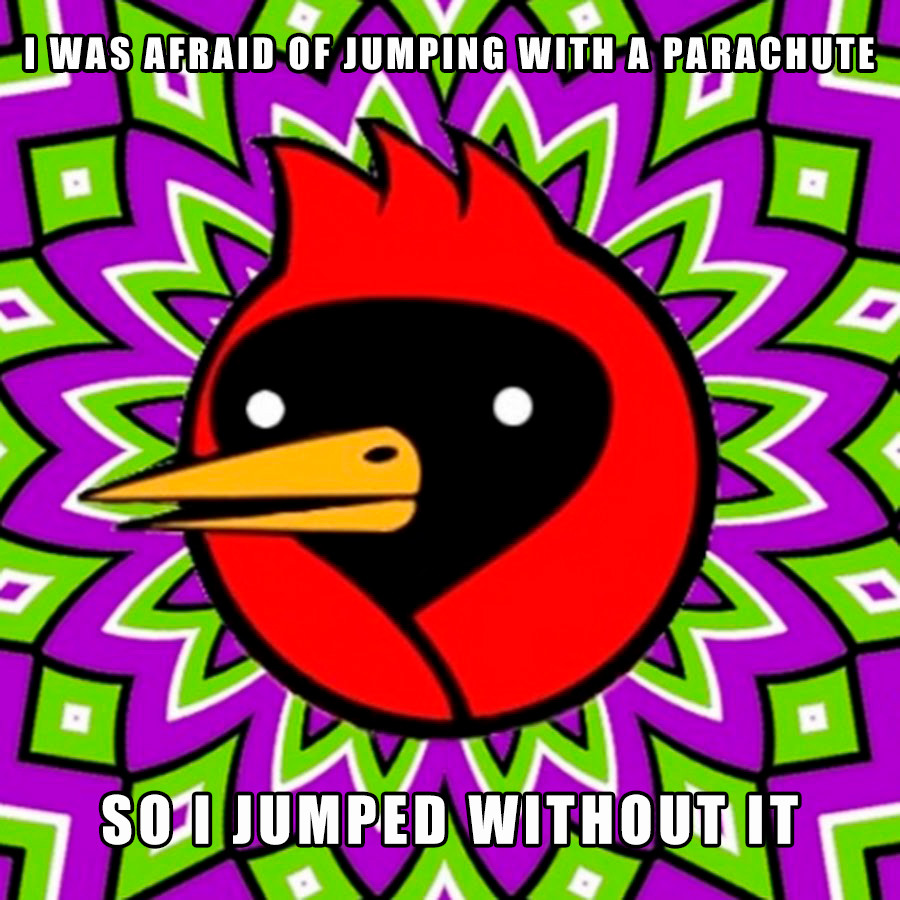 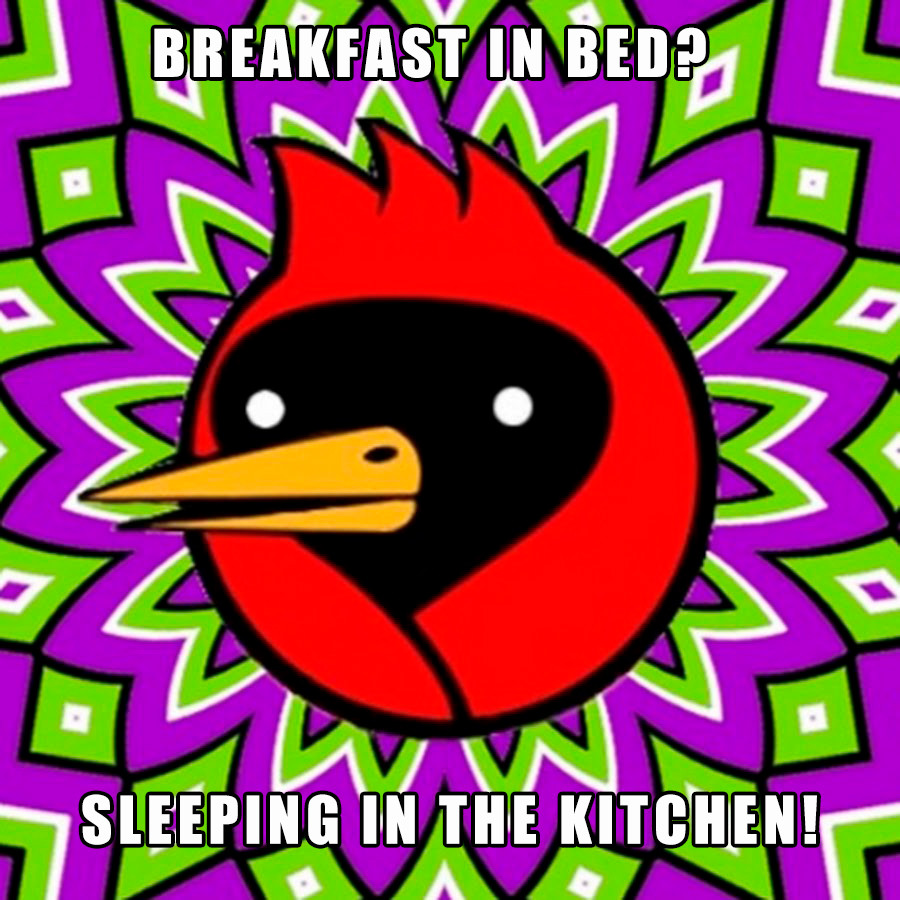 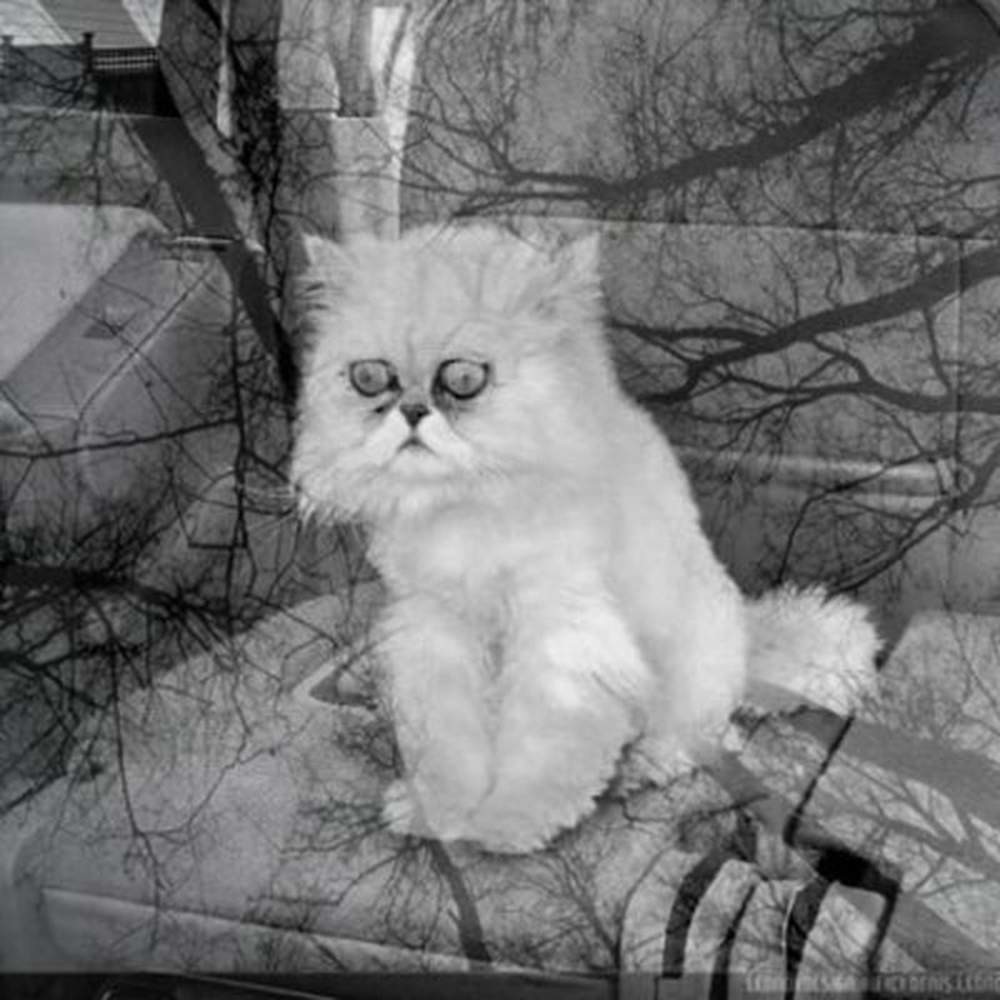 Probably the easiest way to instantly make a Russian meme from any picture, the ‘decay filter’ (or tlen, ‘тлен’ means ‘decay’ in Russian) is just some random tree branches in black and white laid over pretty much any other image. Also, one may want to “creepify” the eyes of the meme characters by making them white – just like Heiko Muller did with the Omsk bird above! 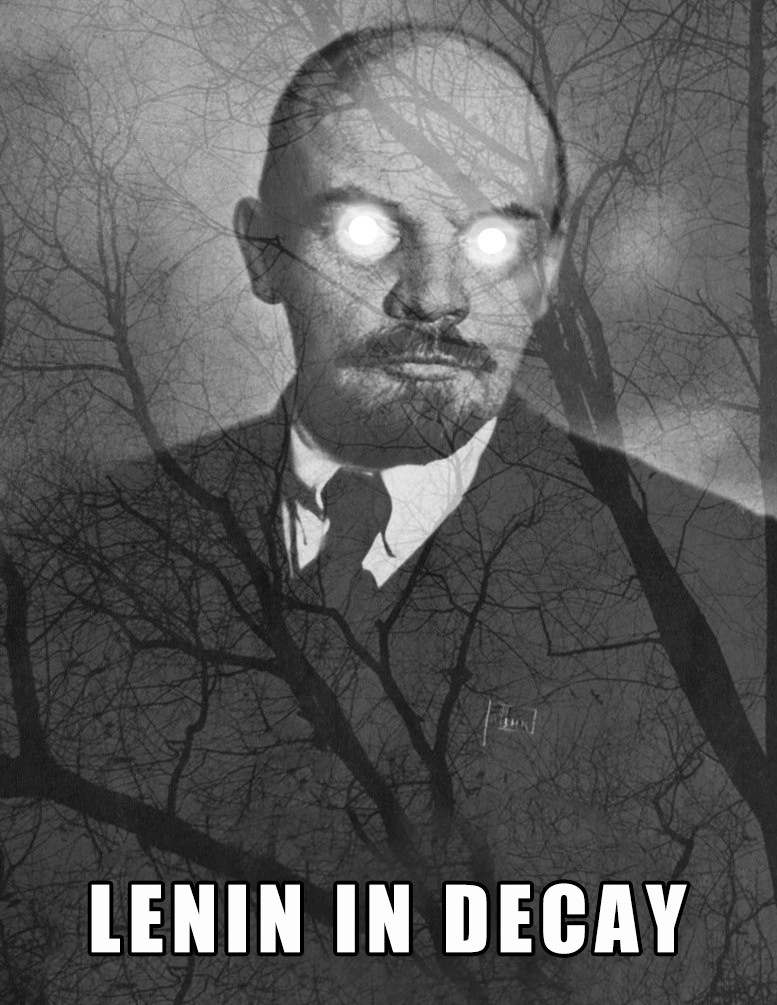 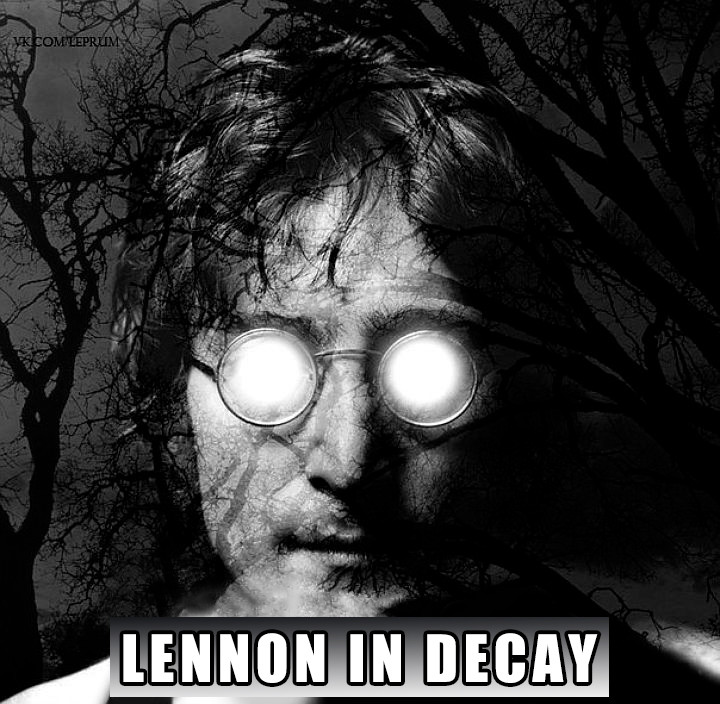 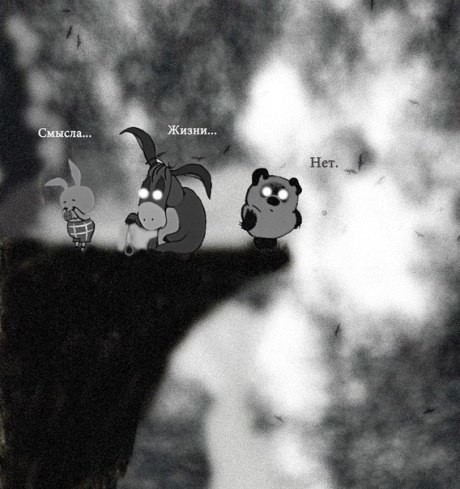 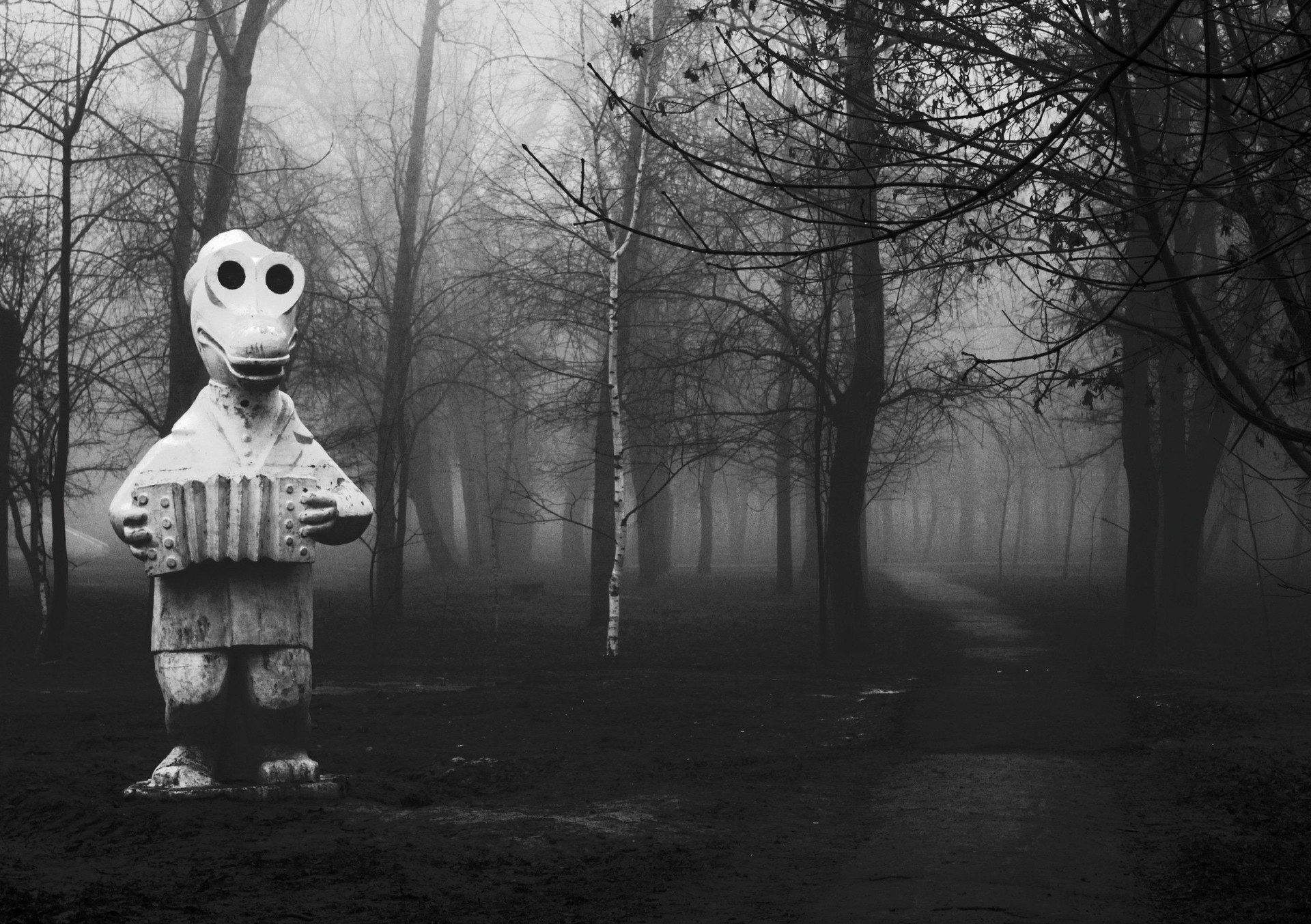