This girl drifts against all odds (PHOTOS)

Lifestyle
Russia Beyond
Personal archive
Ekaterina Naboychenko, 27, learned about drifting when she was 16. Now she’s a regular in the Russian Drift Series.

Ekaterina Naboychenko drives in the Russian Drift Series. She accelerates in her sports car on the highway, wrenches the handbrake, and begins to slide. It might seem like an “unwomanly” thing to do, but Ekaterina has been a tomboy since childhood.

“I was never interested in dolls. I liked cars. If I was given a doll for my birthday, I’d tear its head off,” she says. 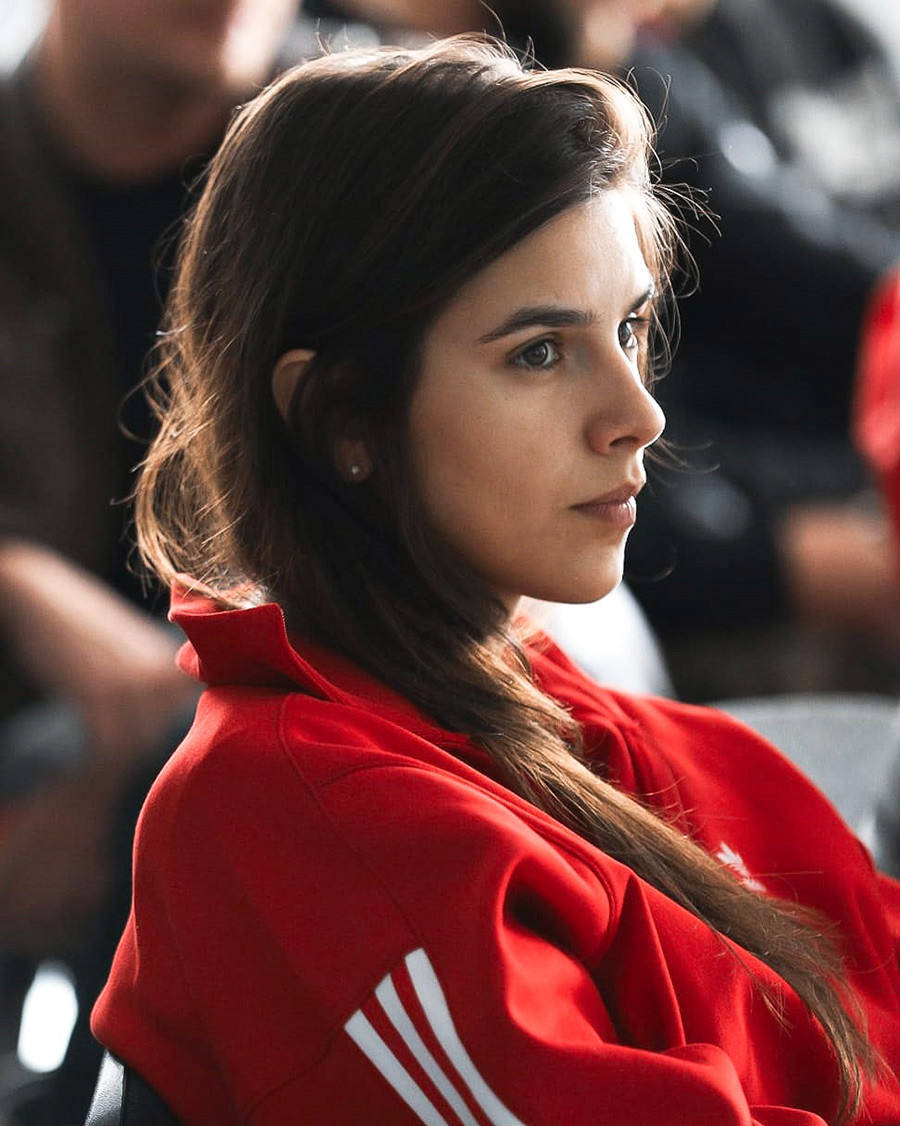 Ekaterina got into drifting when she was 16. “By chance, I went for a ride with a drifter, and we went sliding all around the city. It was wild, I loved it. I finally started drifting for myself at the age of 21.” That was when she got her first Nissan Skyline. 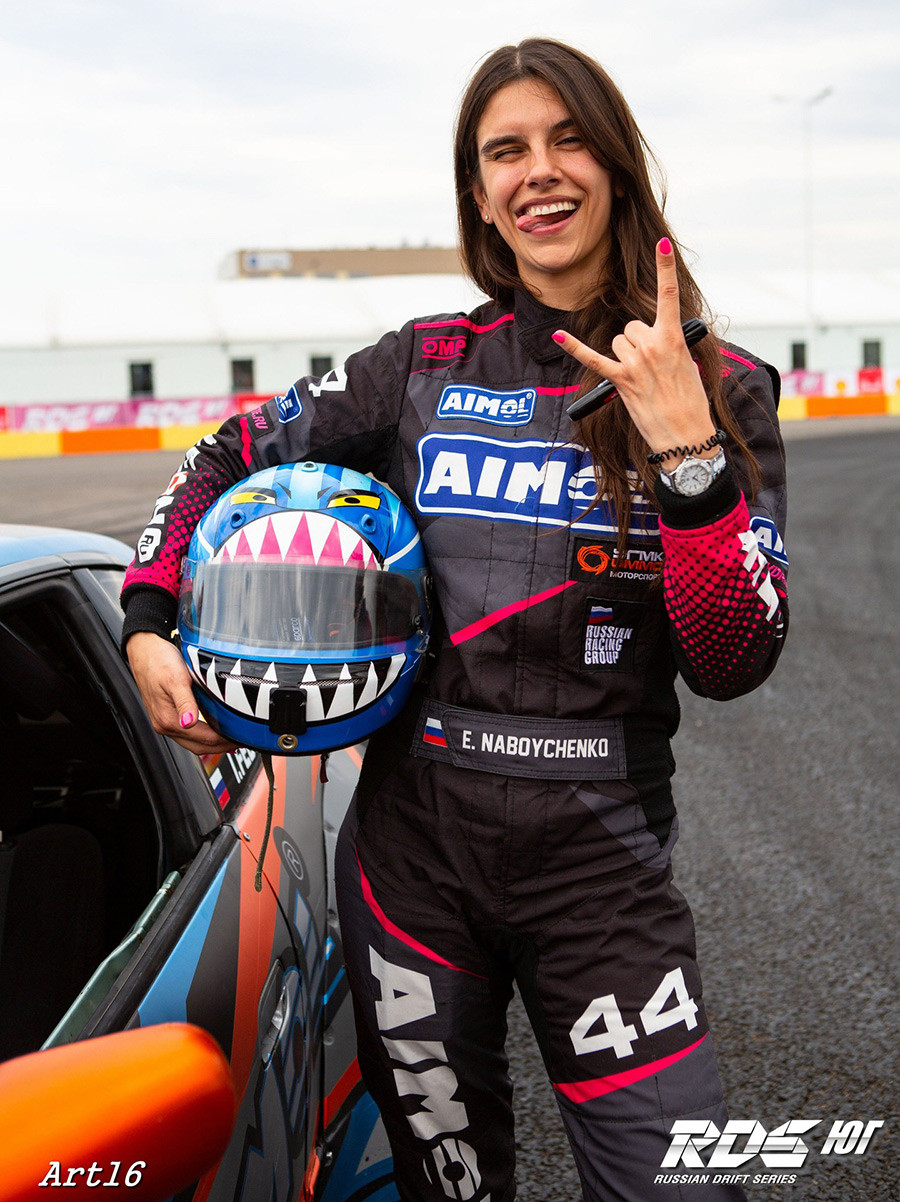 Not everyone approved of Ekaterina’s new hobby. “Friends and colleagues dissed it, said I was mad. They didn’t get why I needed to do it. ‘You’re a girl,’ they’d say. I got that all the time, but I had to turn a blind eye to other people’s opinions and pursue my dream,” says Naboychenko. 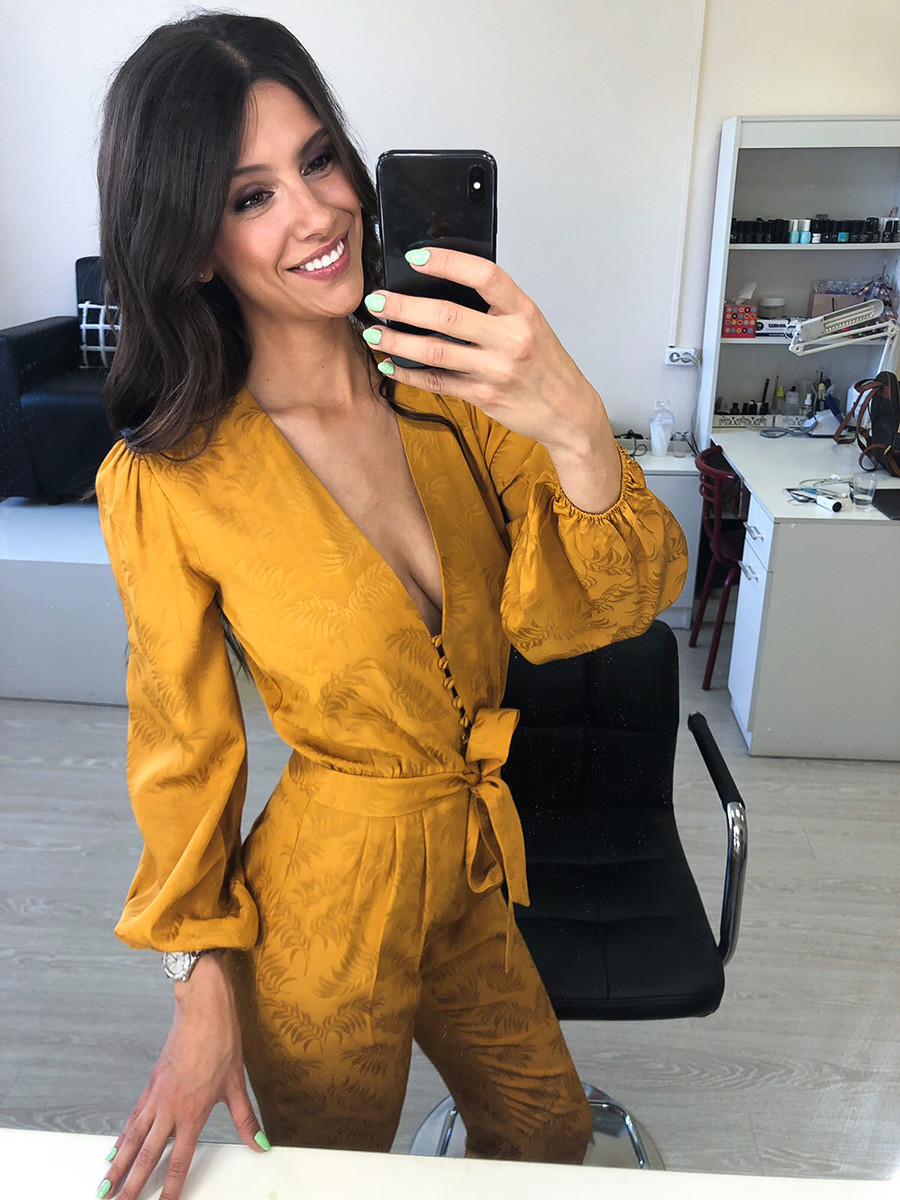 It was also by chance that Ekaterina landed in the Russian Drift Series. A “friend” crashed her car, and instead of scrapping it, Ekaterina decided to get it “pimped” for drifting. The car was made ready with just a week to spare before the competition start.

“I was really worried and my grandma asked me what was wrong. When I explained why I was anxious, she looked at me and said: ‘You know, Katya, I never thought you were a wuss.’ After that, I had no choice but to go for it.” 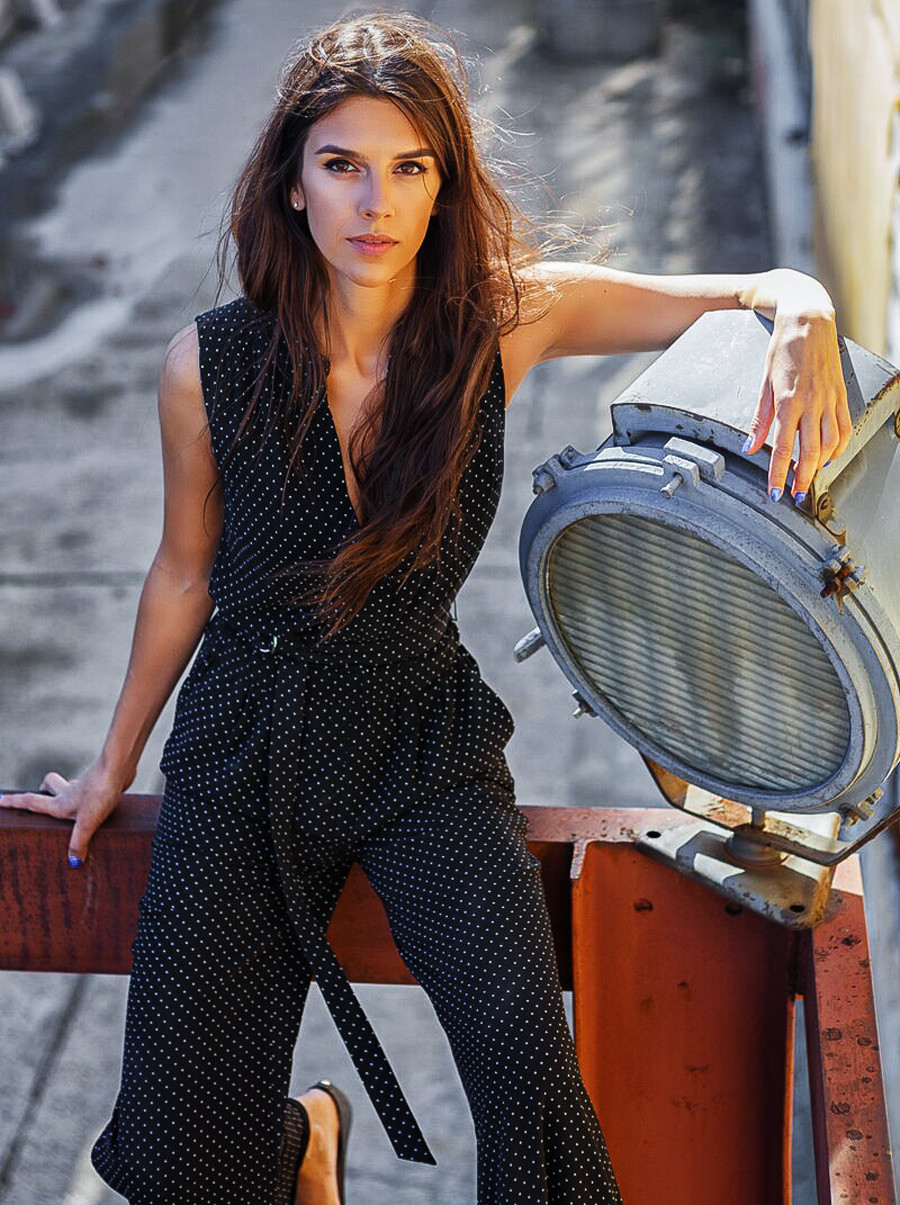 Her first race was a total flunk. She scored zero in all three qualifying stages. “Nothing went right. I just wanted the ground to swallow me up,” says Naboychenko. 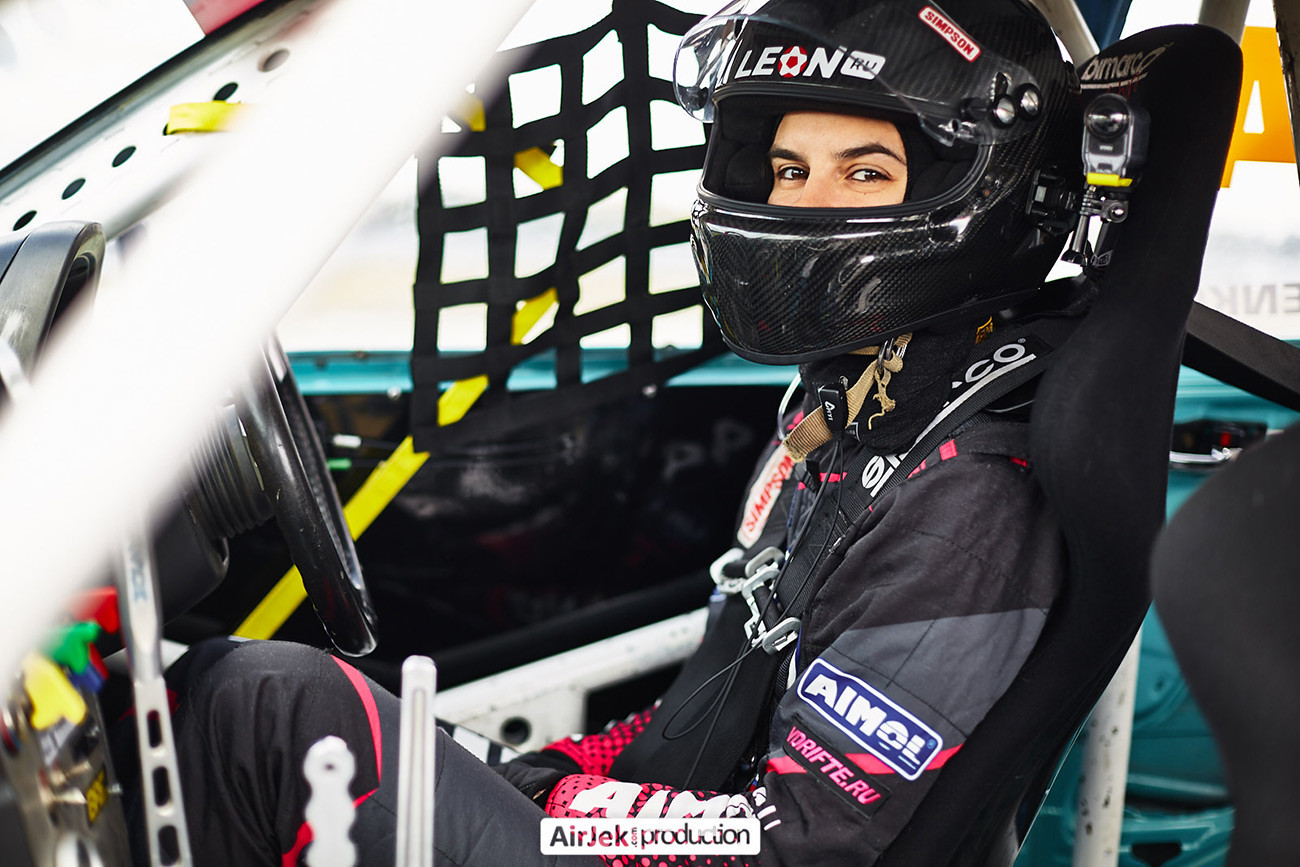 But she didn’t give up. “I still turned up for the second stage. Many asked if I enjoyed humiliating myself. But I got some points in stage two and qualified, and the next one went really well,” she says. 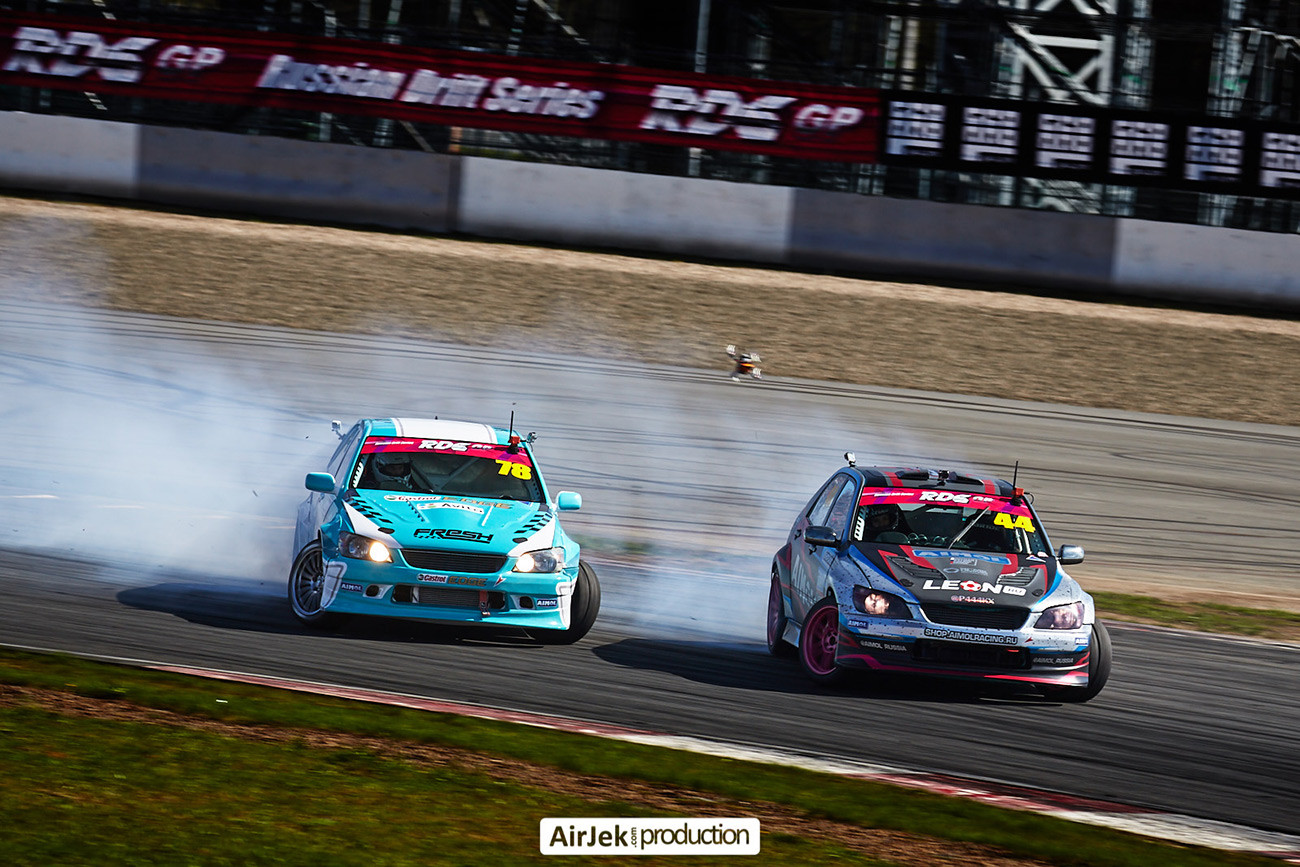 For Ekaterina, drifting is now a serious business, and she invests all her spare time and money in her hobby. “Drifting is a really expensive sport. If you tot everything up – the cost of gasoline, tires, transporting the car to the track, garage bills, and other expenses, one trip to a competition costs around 500,000 rubles ($8,000),” says Naboychenko. 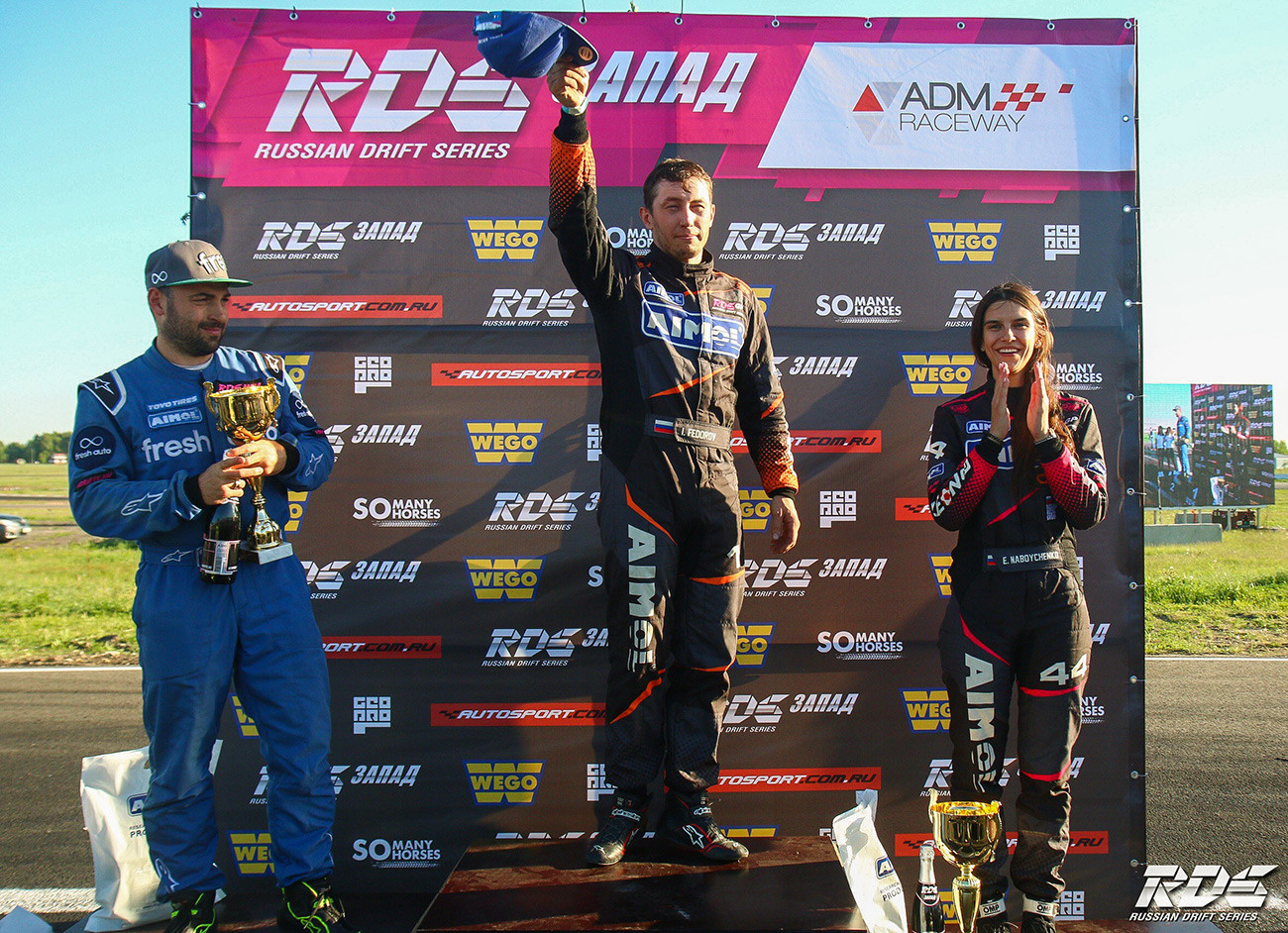 Drifting requires sacrifices, sometimes major ones. “My ex-boyfriend once said that as long as I did drifting, I’d never be happy in my personal life. On the one hand, I’ve got fans who think that a girl racer is cool. On the other, it’s a girl who spends all her time in the garage, smeared in oil, surrounded by men. That scares people off.” 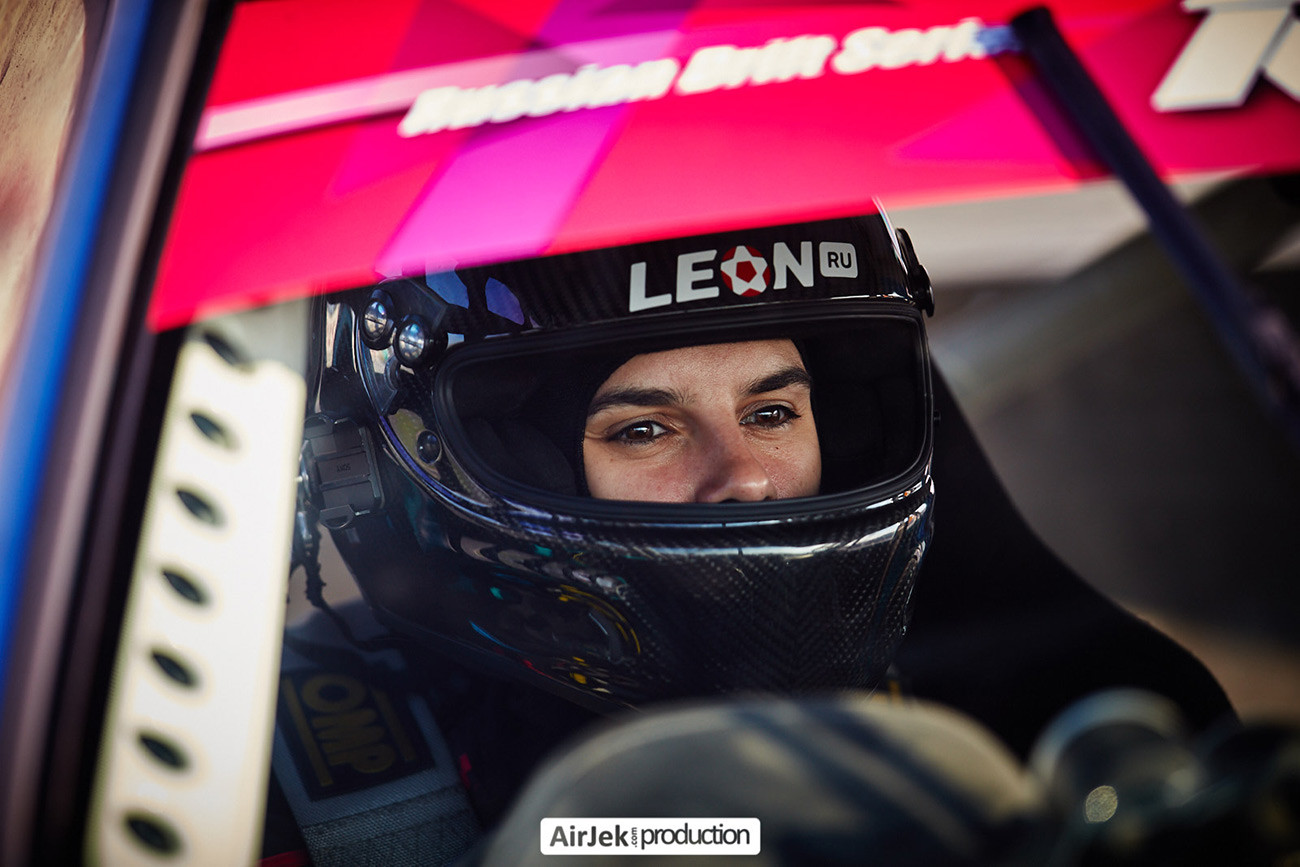 Ekaterina says she gets pressured by many people who want her to stop. “They say it’s not for women, that I should settle down and have kids. Sometimes they make me doubt what I’m doing with my life. But I know that if I gave up my beloved hobby, life would be even tougher.” 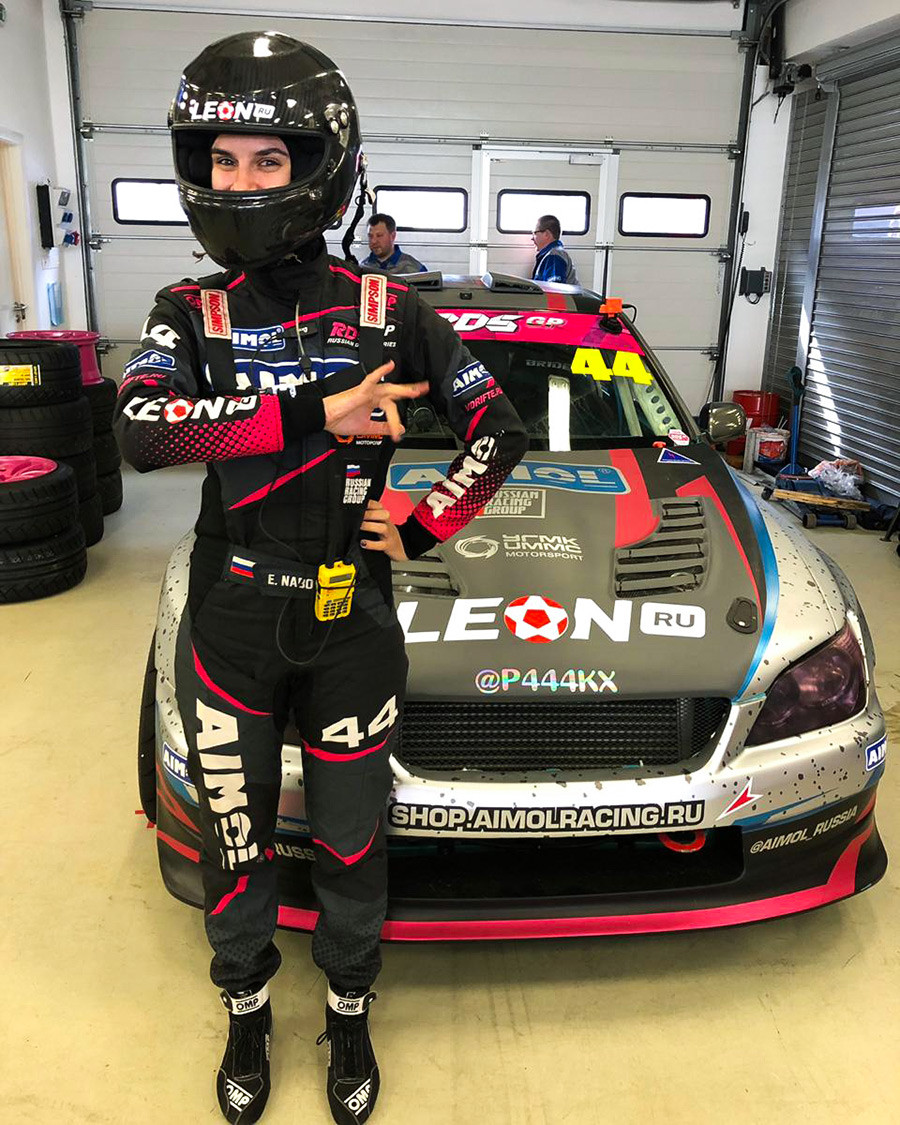 For now at least, drifting has got Ekaterina hooked. “When I don’t ride for a while, my mood deteriorates. I get irritable. I suffer from adrenaline withdrawal,” says Naboychenko. 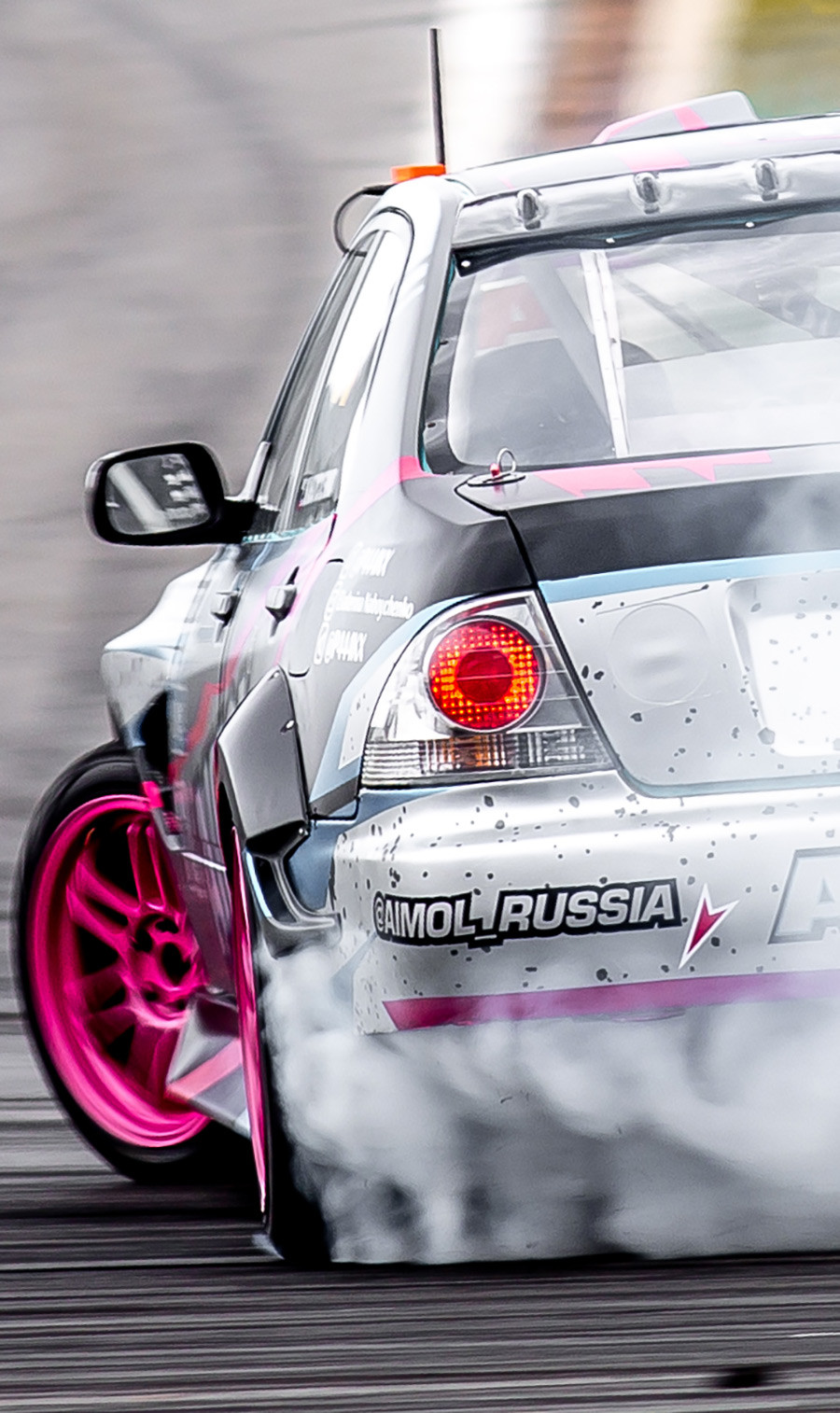 Click here to read about the Russian drifter who beat the Japanese at their own game.