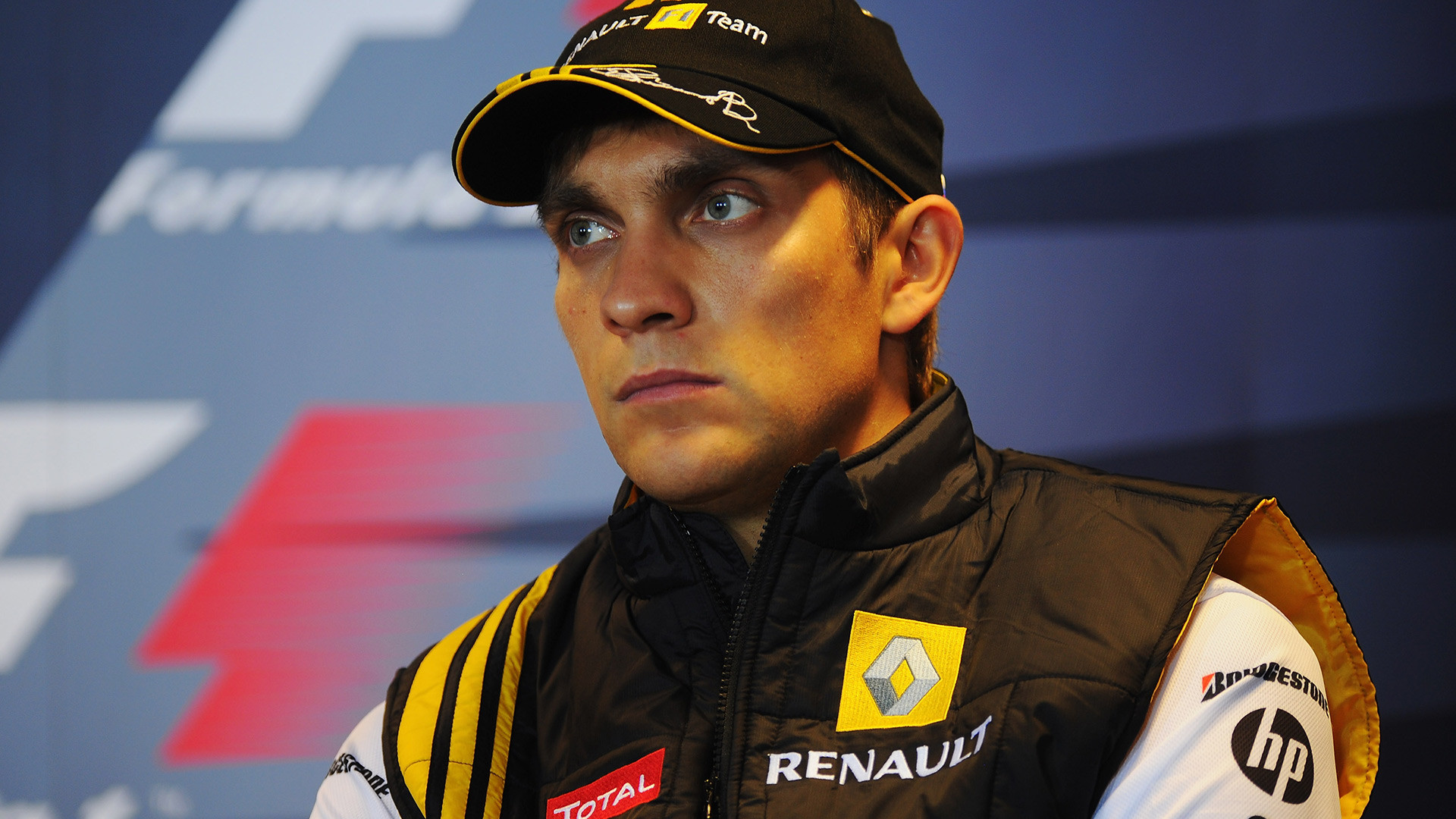 Getty Images
Vitaly Petrov went down in motorsport history as the first Russian in Formula 1. But his career at the top ended prematurely.

It is May 2011. The Monaco Grand Prix. A car belonging to the Force India team scrapes the barrier, causing Lewis Hamilton and Jamie Alguersuari directly behind to slap on the brakes right in front of Vitaly Petrov. A collision is inevitable, and Petrov directs his car into the fence. “I sat there and couldn't feel my legs. It didn't hurt, I just didn't feel them. I thought: “****, seems I broke my legs.”

Vitaly Petrov gained fame as the first ever Russian in F1. But a series of accidents and conflicts with the team ended his career at the pinnacle of racing. He now races in a different league, but cannot forget his F1 experience.

The Russians are coming

On January 31, 2010, the Renault team announced Vitaly Petrov as its new driver. On the very same day, the 26-year-old Russian, who was born in Vyborg near the Russian-Finnish border, flew to Valencia to join up with all the F1 teams for eight days of test racing.

He was eager to quickly establish his authority in the eyes of the large international Renault contingent. “It wasn’t easy. I got on great with some guys, but locked horns with other,” says Petrov about his former teammates. 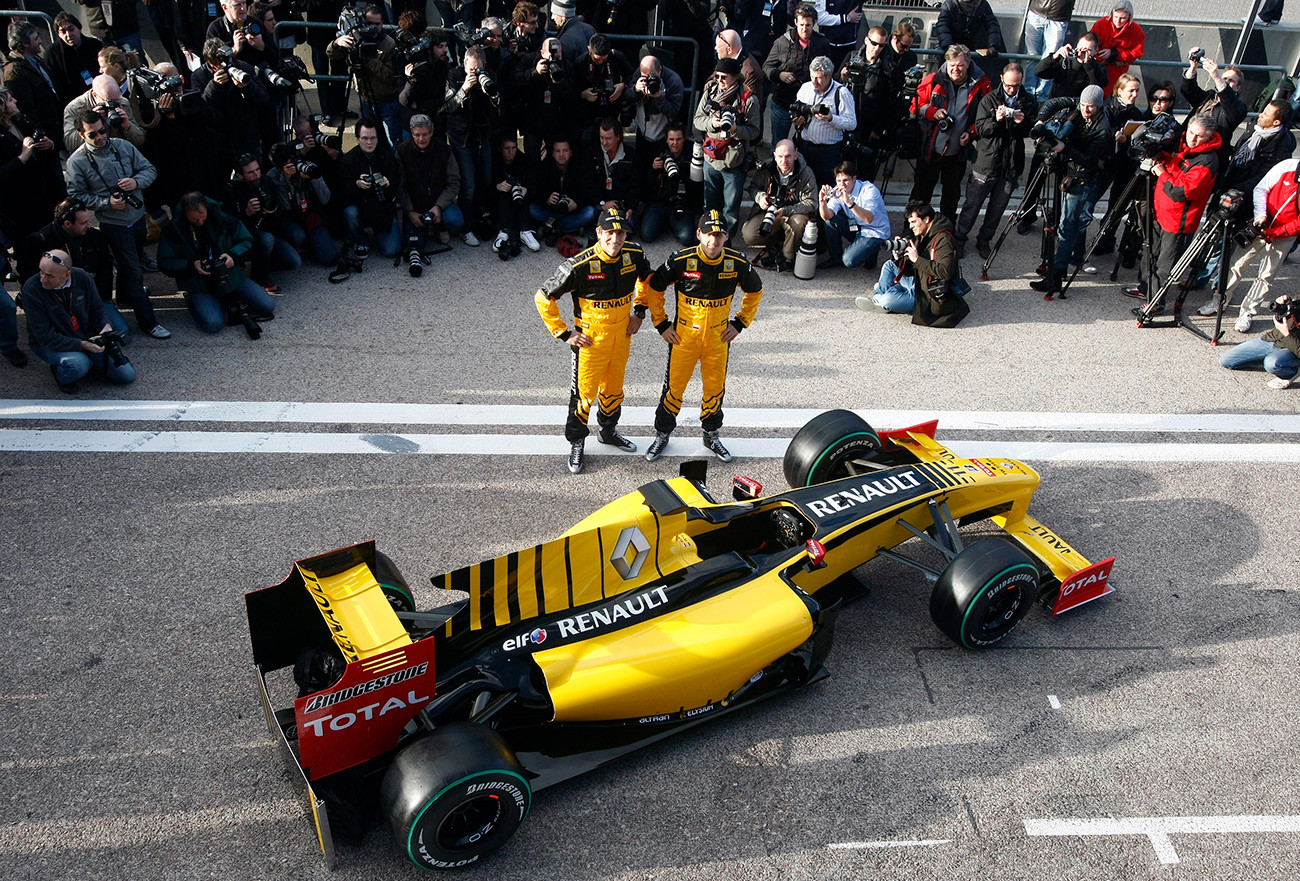 The very first race in Bahrain added fuel to the flames. Petrov started from 17th position and was making good progress when he detected a problem. A broken bolt knocked out the suspension, forcing Petrov off the track.

"I was gutted. I was fighting Rubens Barrichello for 10th place, and I was faster than him. I would've overtaken him were it not for the mechanical failure,” says Petrov.

At the same time, Petrov came into conflict with teammateRobert Kubica. The first and only Polish F1 driver was reluctant to give way to the less experienced Russian. Petrov, for his part, was prepared to go to great lengths to prove his superiority and book a place in the team for the next year. 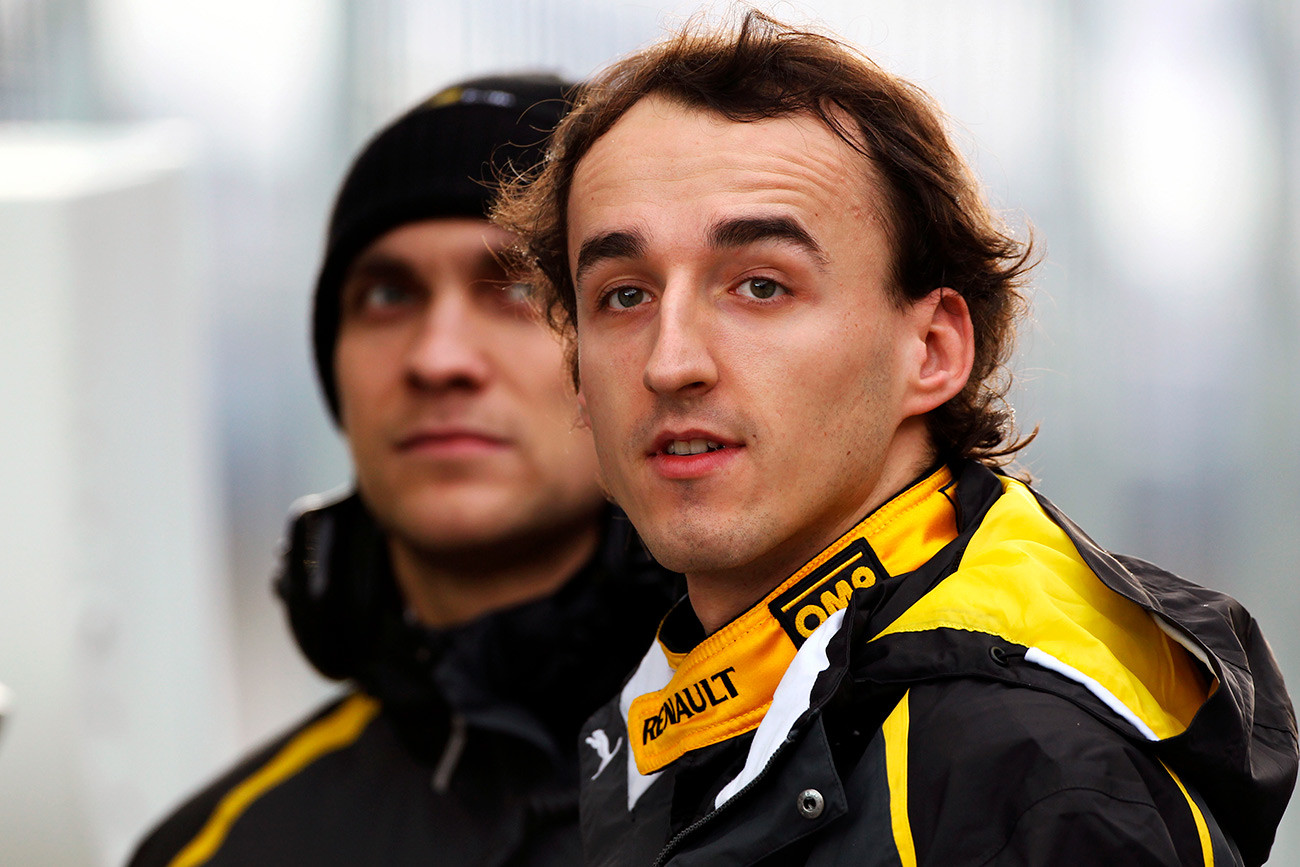 “Kubica my teammate was also my main opponent. We had roughly identical cars. I had to prove I was better than him and deserved another drive the following year.”

The enmity between the partners was cut short by a tragic accident. In February 2011, Kubica, driving a Skoda Fabia in the Ronde di Andora rally, flew off the track and smacked into the barrier. He suffered multiple fractures, lost a lot of blood, and severely injured his right arm.

Petrov’s partner and main rival was in no condition to resume his F1 career. As if by evil irony, the opening of the new 2011 season turned out to be the Russian’s most successful ever.

“A year had passed. I was more experienced. But we didn’t know the speed of the car relative to others,” Petrov recalls. 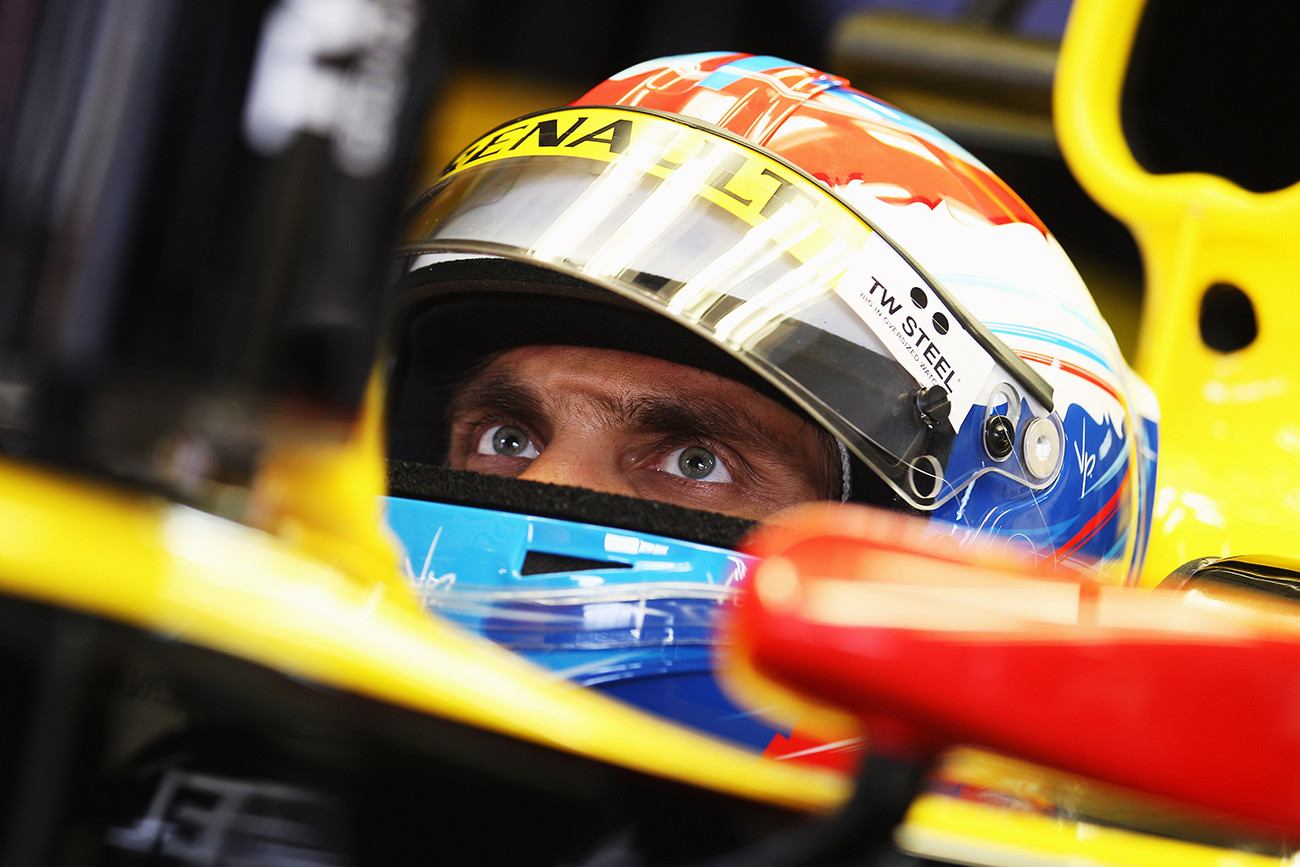 At the beginning of each season, F1 drivers test their new improved cars and also gauge how much their opponents have advanced technologically. But come the opening race of 2011, the Australian Grand Prix, Petrov had had no opportunity to compare the speed of his car in relation to others.

During qualification, it became clear that the Russian and the Renault engineers had added speed. As a result, Petrov started from sixth position – a career-best place on the grid.

But the main surprise was waiting at the finish line: The young and not very experienced Russian overtook Fernando Alonso, one of the most successful drivers in F1 history, and left the veteran Mark Webber trailing in his rear-view mirror.

Petrov crossed the line in third, behind Vettel and Hamilton, claiming his first (but not last) podium finish. 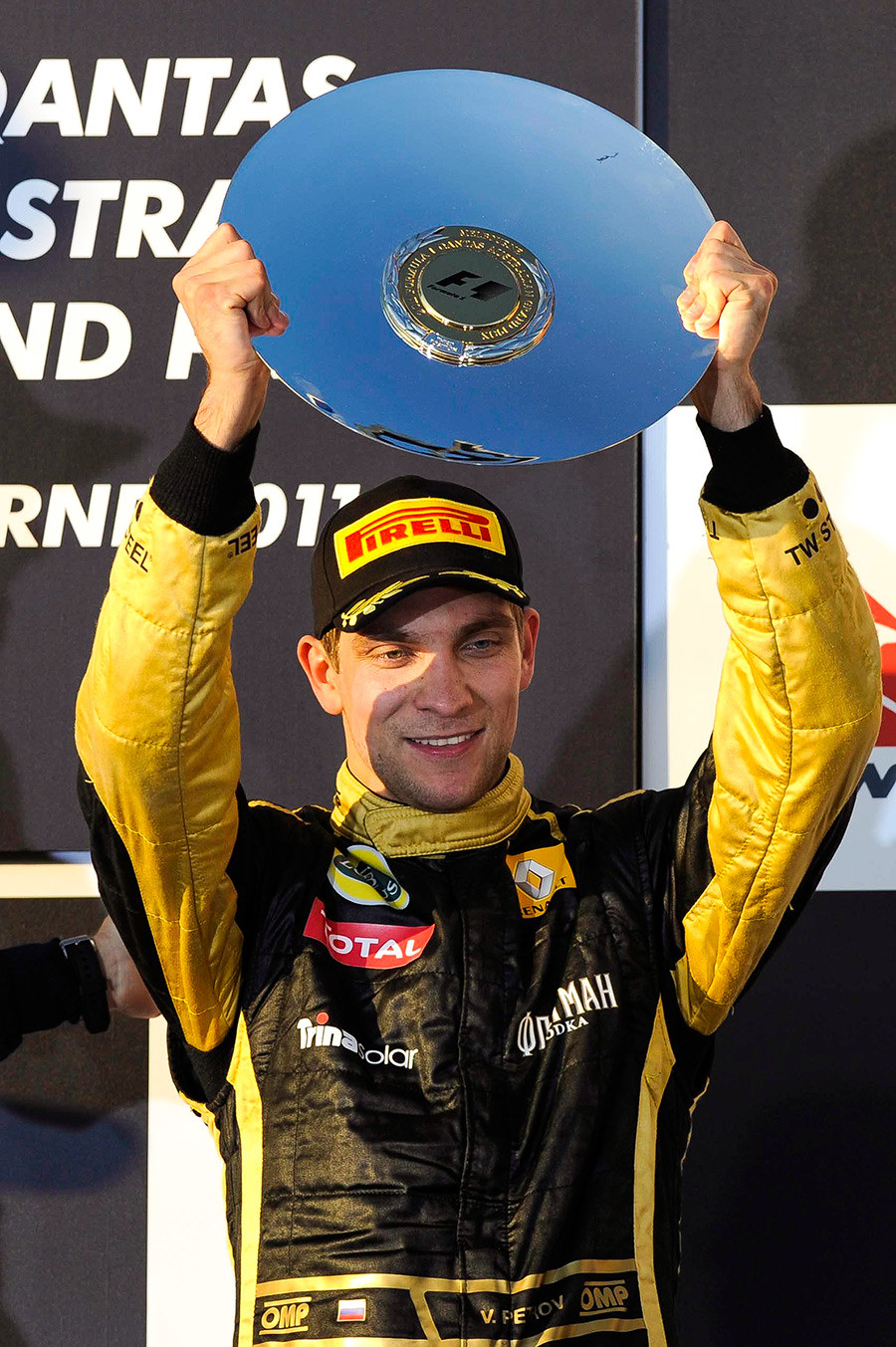 These days, Petrov does not overplay the significance of that result. But back in early 2011, when his F1 future was hanging in the balance, this near-victory came as a breath of fresh air for Renault and threw Petrov a lifeline.

On April 10, 2011, the track in Malaysia wiped out Petrov’s Australian triumph, wrecked his car, and turned him into an online meme.

“When I entered that right turn, I felt a piece of rubber under the left front wheel. The coupling with the front wheels went and the car began to drift,” explains Petrov. 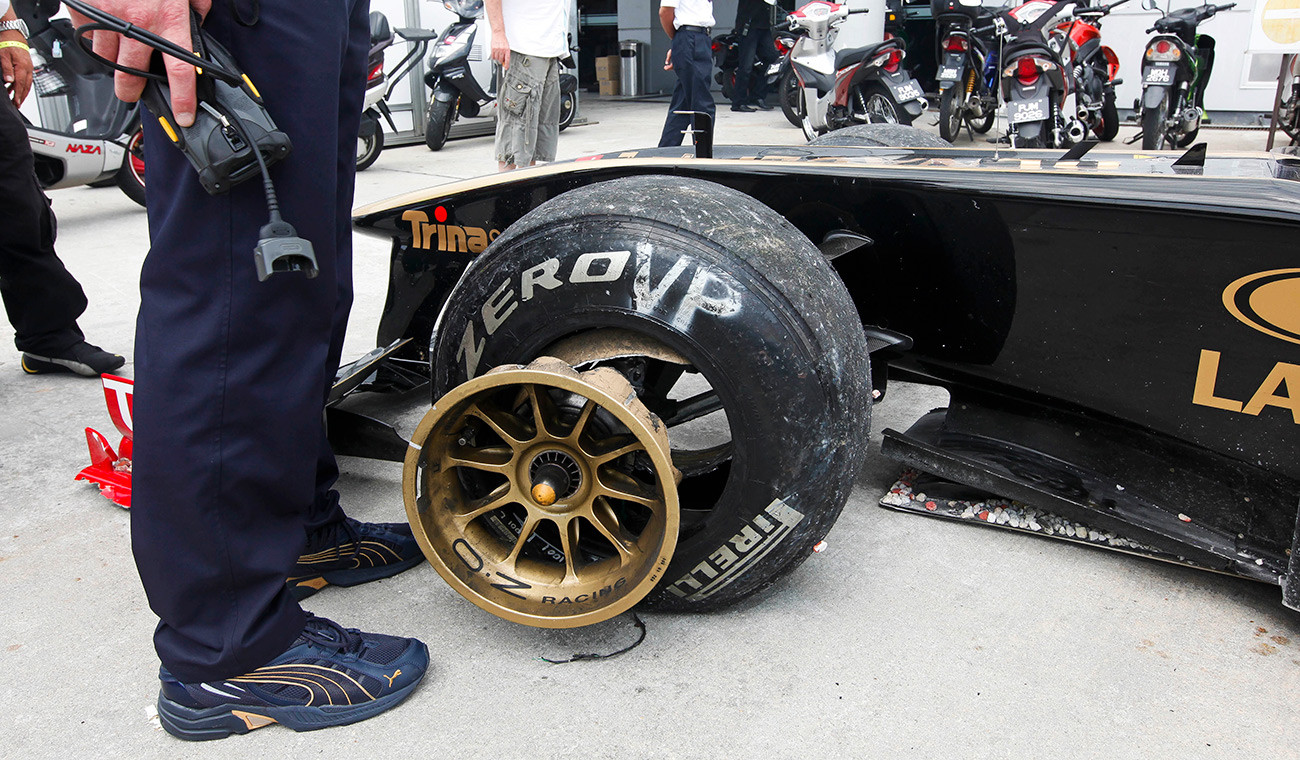 Having come off the track, far from braking, Petrov pressed the gas to the floor to try and get back onto the circuit, but the attempt backfired – the Renault hit a rough patch of turf and took off like a rally car.

The landing was so hard that the vehicle bounced several times, severing the axle from the steering wheel, which remained in Petrov’s hands like a dead weight.

At the time of a crash, only a few laps separated Petrov from the checkered flag. He had been in the running for eighth place neck-and-neck with Hamilton, but for him the race was over. 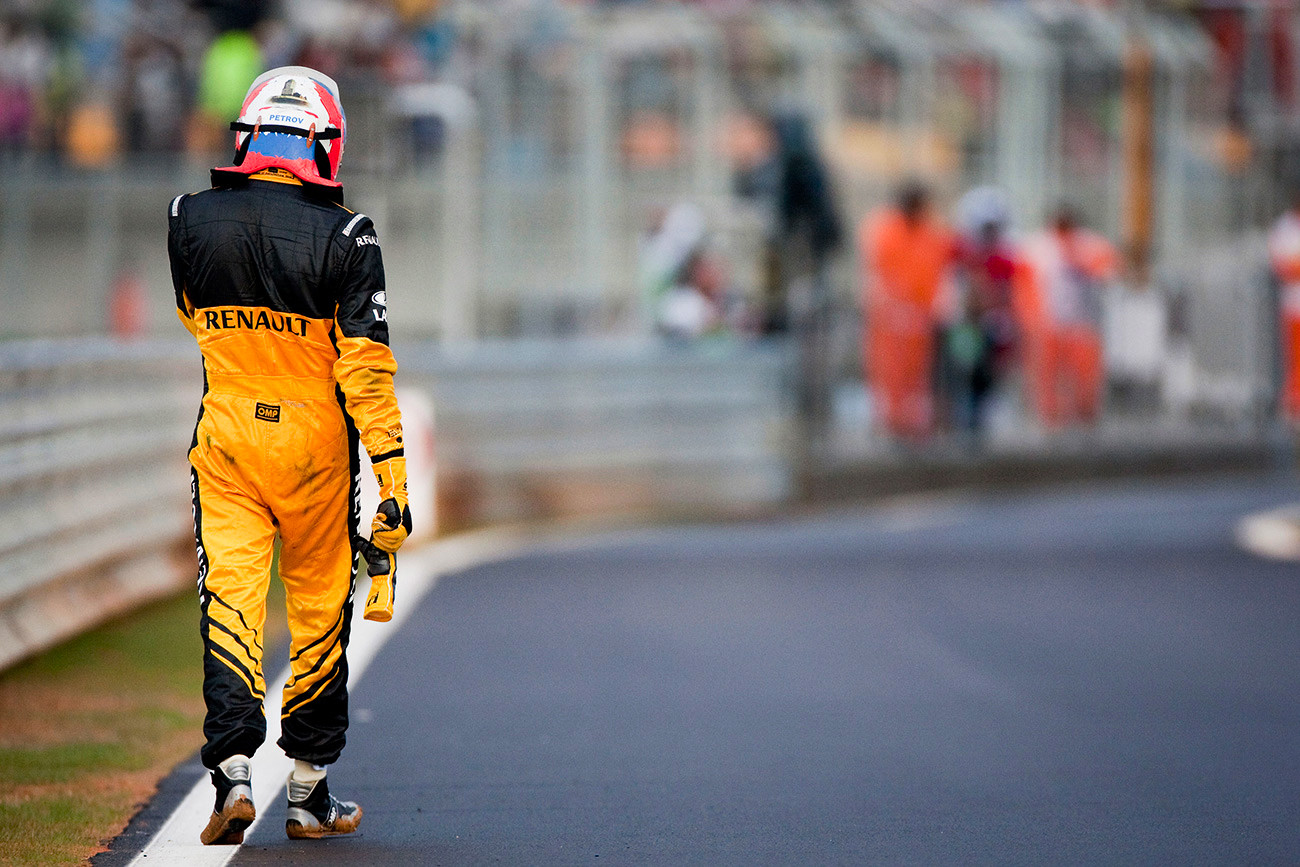 His Malaysian misadventure was such an epic failure that it turned into an Internet meme.

Replays of the incident do not reveal the infamous pieces of rubber that Petrov blamed for ending his F1 career.

His new teammate Nick Heidfeld, who had replaced Kubica in the Lotus Renault team, capitalized on the Russian’s misfortune to take third on the podium.

“I don’t remember how the post-mortem analysis concluded. I wasn’t depressed. I try not to think about it. I always wrote mistakes down in a special book to analyze and discuss with the team, but then tried to forget asap,” says Petrov of the Malaysian accident and his general philosophy.

It seems that the Russian racer did not see eye-to-eye with his team as to where the fault lay. In a sensational interview in 2011, Petrov openly criticized Renault for tactical, technical, and pit-stop errors.

"I still can’t speak about it, but on the same side I also can’t remain silent, I’ve had enough of it, I can’t keep everything inside," said Petrov at the time. 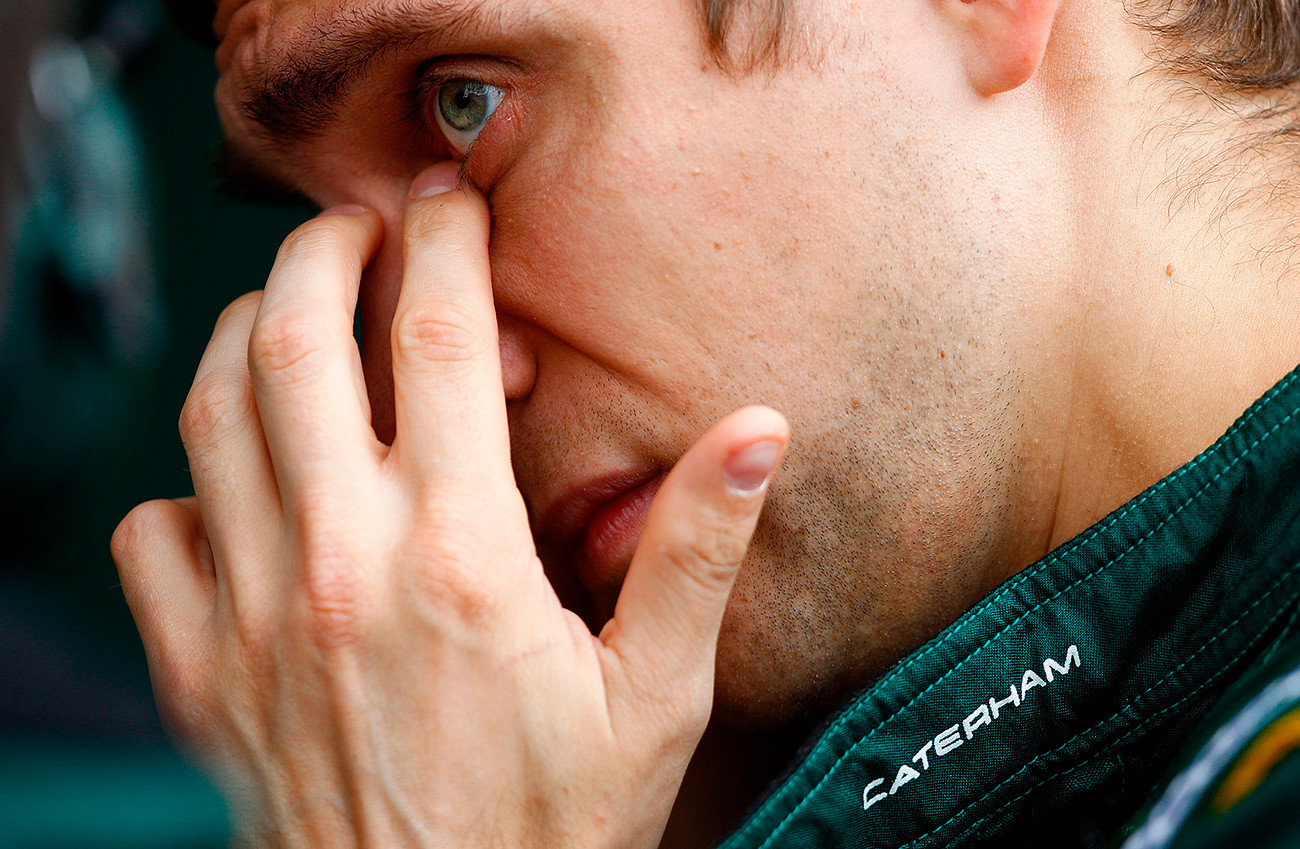 Does Petrov regret that his F1 career ended with a bump?

“Lotus Renault had started winning races with Kimi Raikkonen, and if I’d stayed with Kimi in the same team, it would’ve been cool. We’d have ticked all the boxes,” says the driver, who remains a sporting icon for many Russians. The grandstand at the Sochi Autodrome, which hosts the Russian Grand Prix, is named in his honor.

After his departure, Petrov spent three years looking for sponsors to make a return to F1, before giving up. The former F1 star now drives for the Enduro team in SMP Racing.

But even at the wheel of his new car, he is overcome by one feeling:

“Driving an F1 car. You can’t explain it to anyone. Least of all with words.” 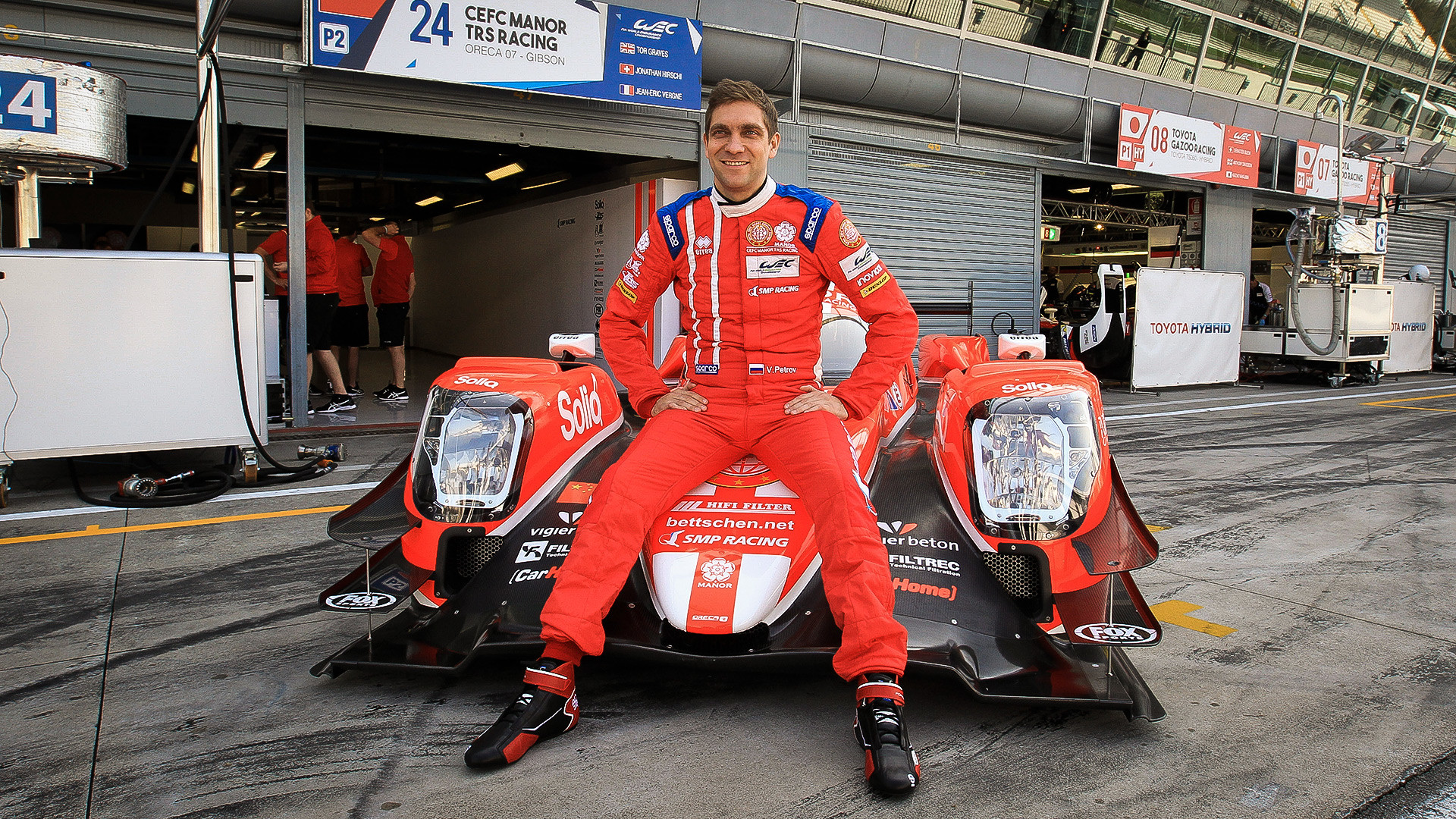 Click here to learn why are nudists from across the country heading to Sochi, the host city of the Russian Grand Prix.