Lifestyle
Russia Beyond
Avialesokhrana
After extensive media coverage, the authorities resolved to extinguish the fires.

Massive wildfires once again hit Siberia and the Russian Far East this summer. The fire spread over a vast area of more than 30,000 square kilometers and smoke has enveloped many large cities in the region.

The fires are visible from space, yet there has been much debate between officials and the public as to whether to put them out. 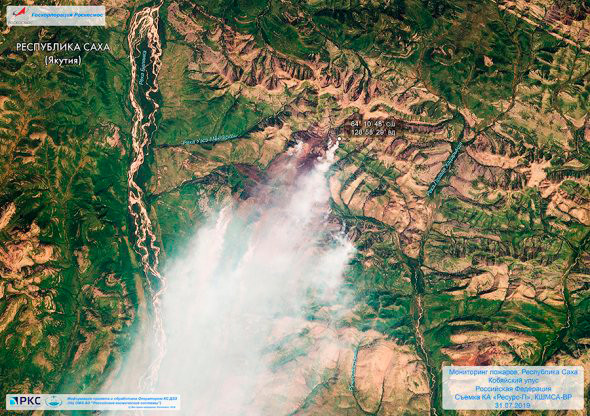 The buzz in the mass media attracted attention to the problem and swung the odds in favor of those who advocate a proactive take on fighting the wildfires.

Russia’s president instructed the military to join the efforts with local firefighters and the government pledged to allocate 6 billion rubles ($91.6 mln) for the cause. 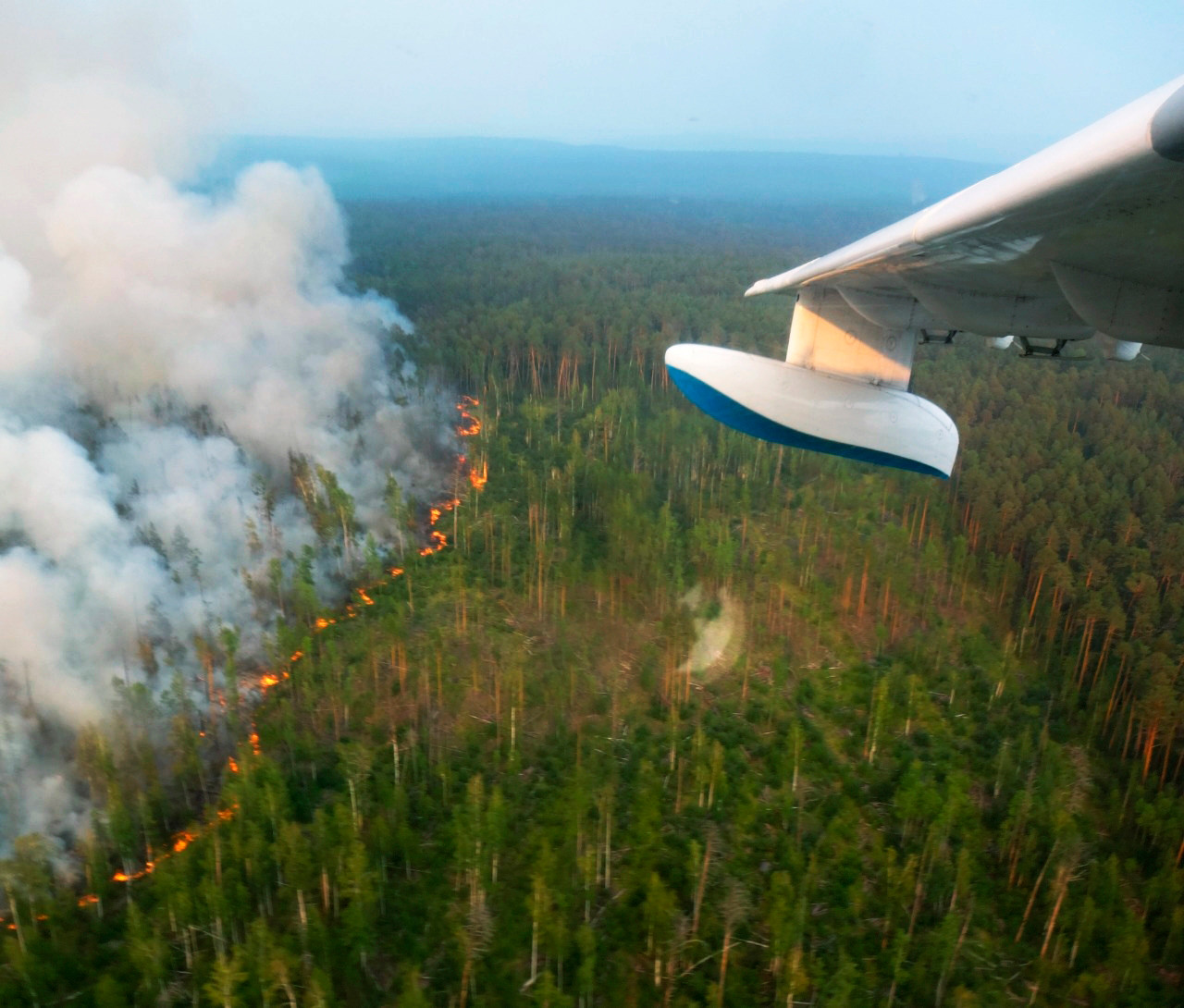 Meanwhile, planes and helicopters are running daily missions to extinguish the wildfires. Videos and photos are constantly popping up on the internet. 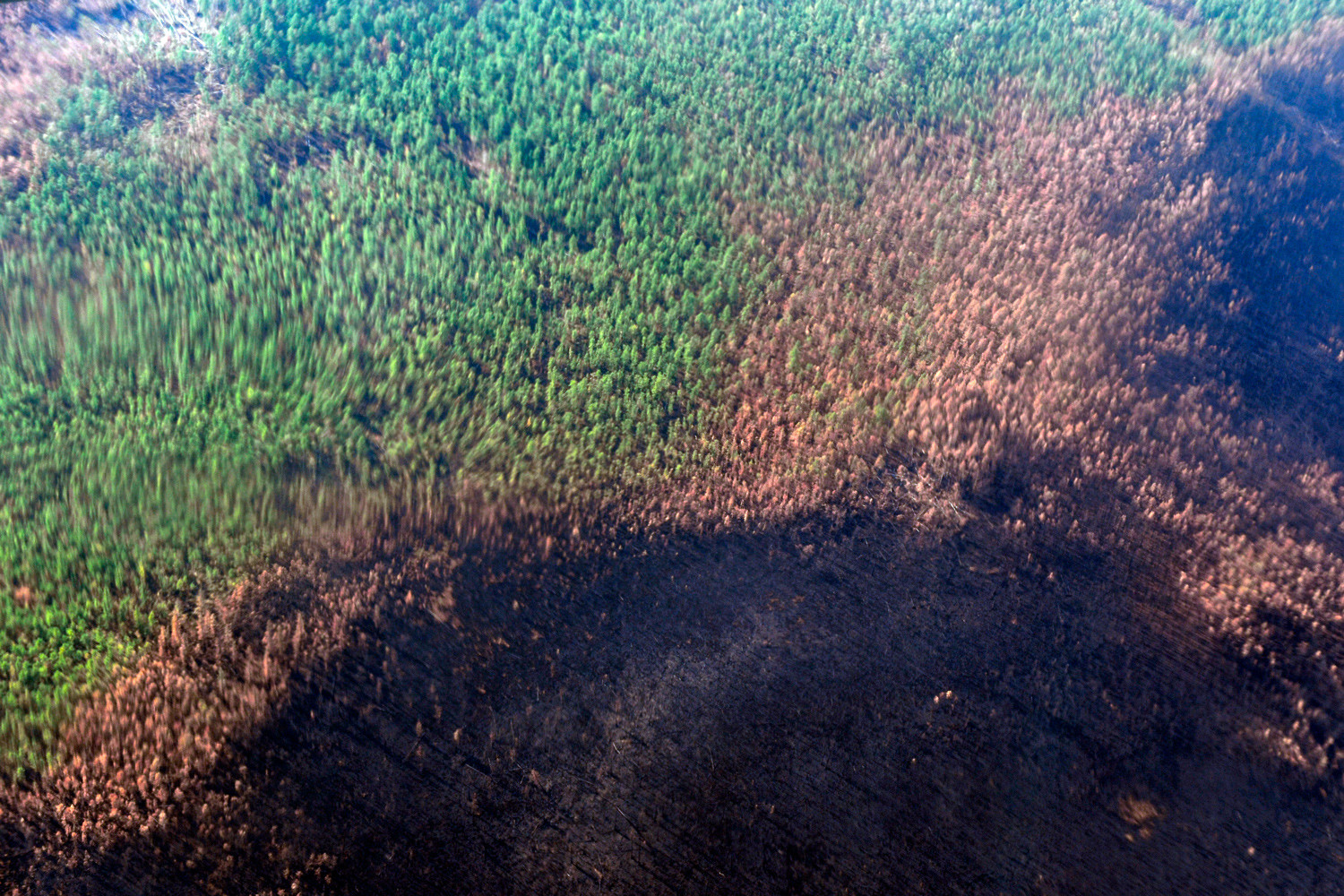 The military relocated 10 Il-76 planes and 10 military helicopters to the Krasnoyarsk airport, in order to fight the wildfires.

One AN-26 plane took off from Irkutsk airport with an unconventional mission: to artificially cause rain in the region by spreading silver iodide – an inorganic chemical compound – in the clouds.

A Be-200, a famous amphibious aircraft, was also used. 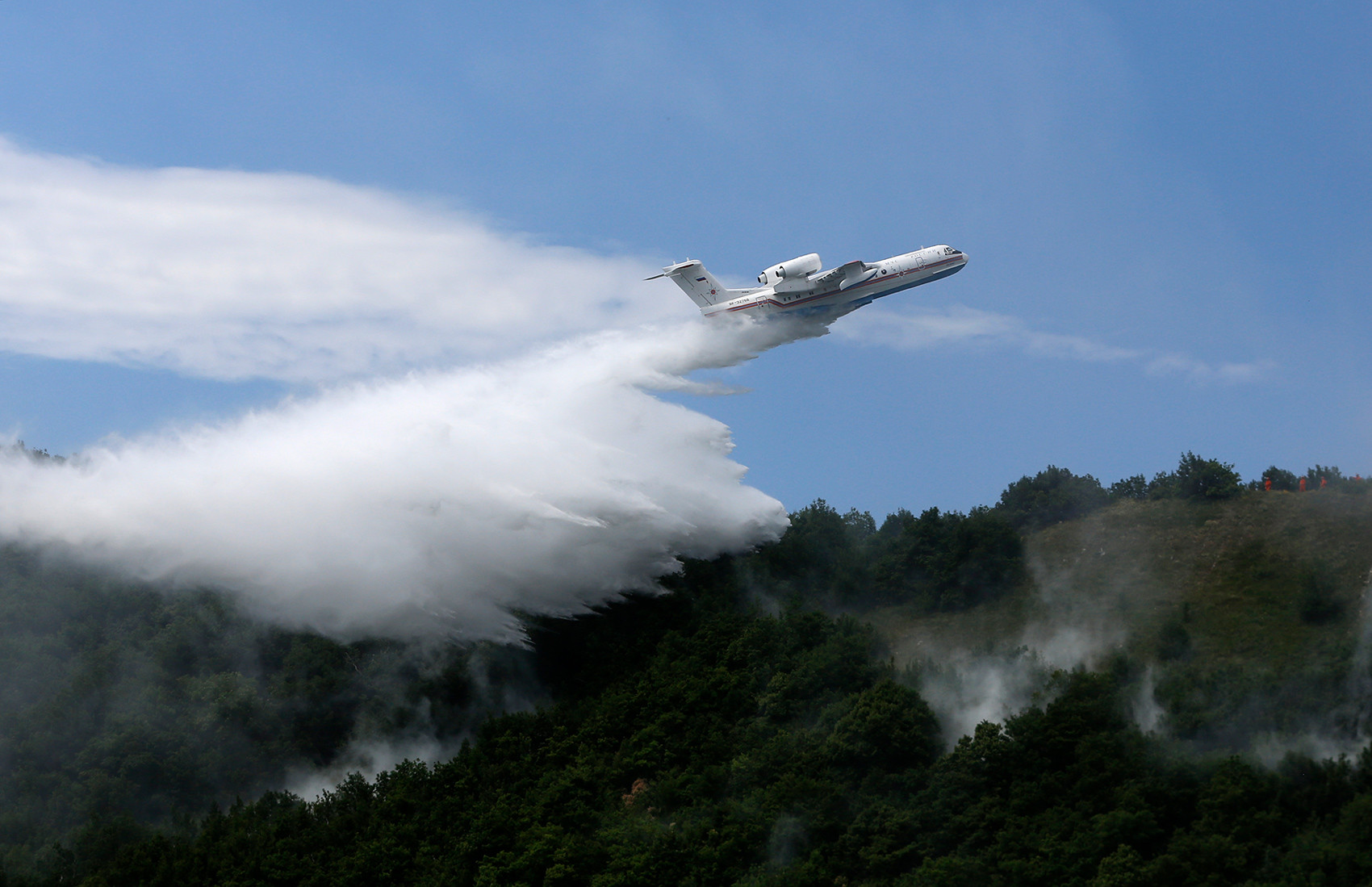 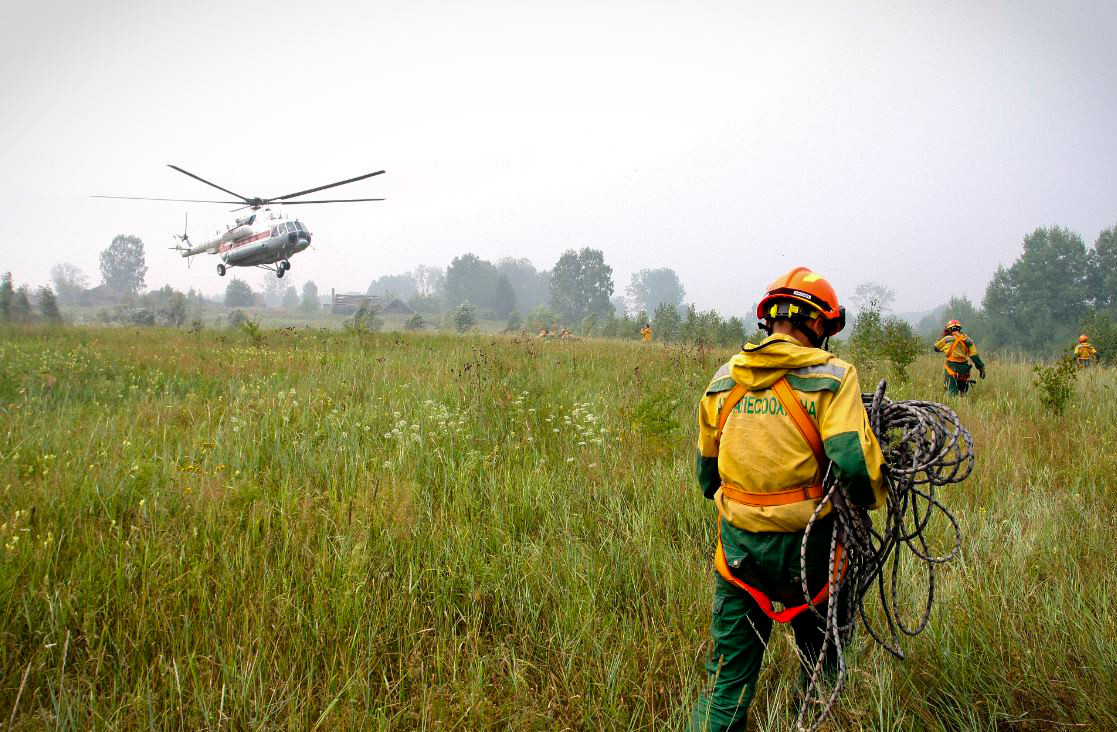 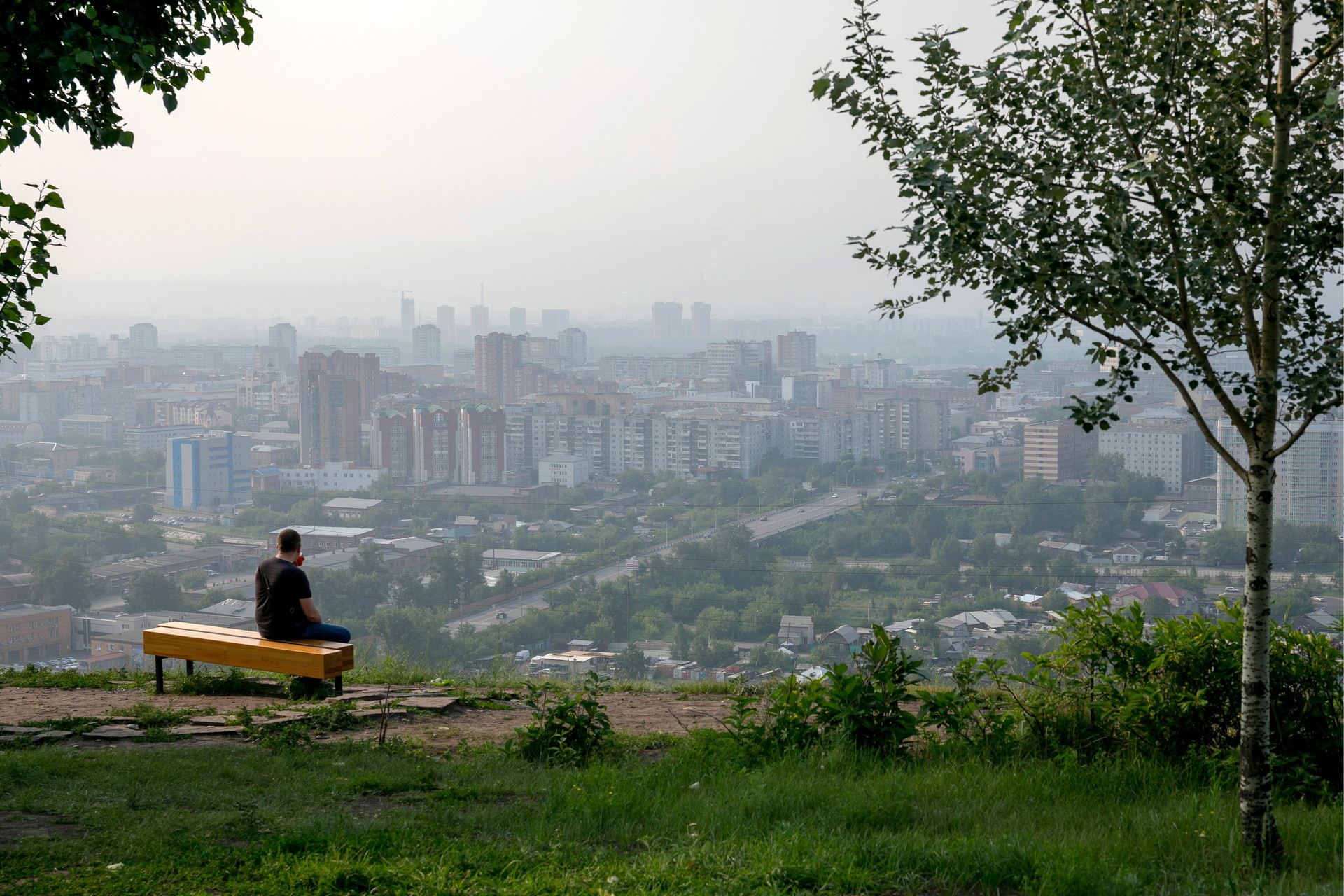 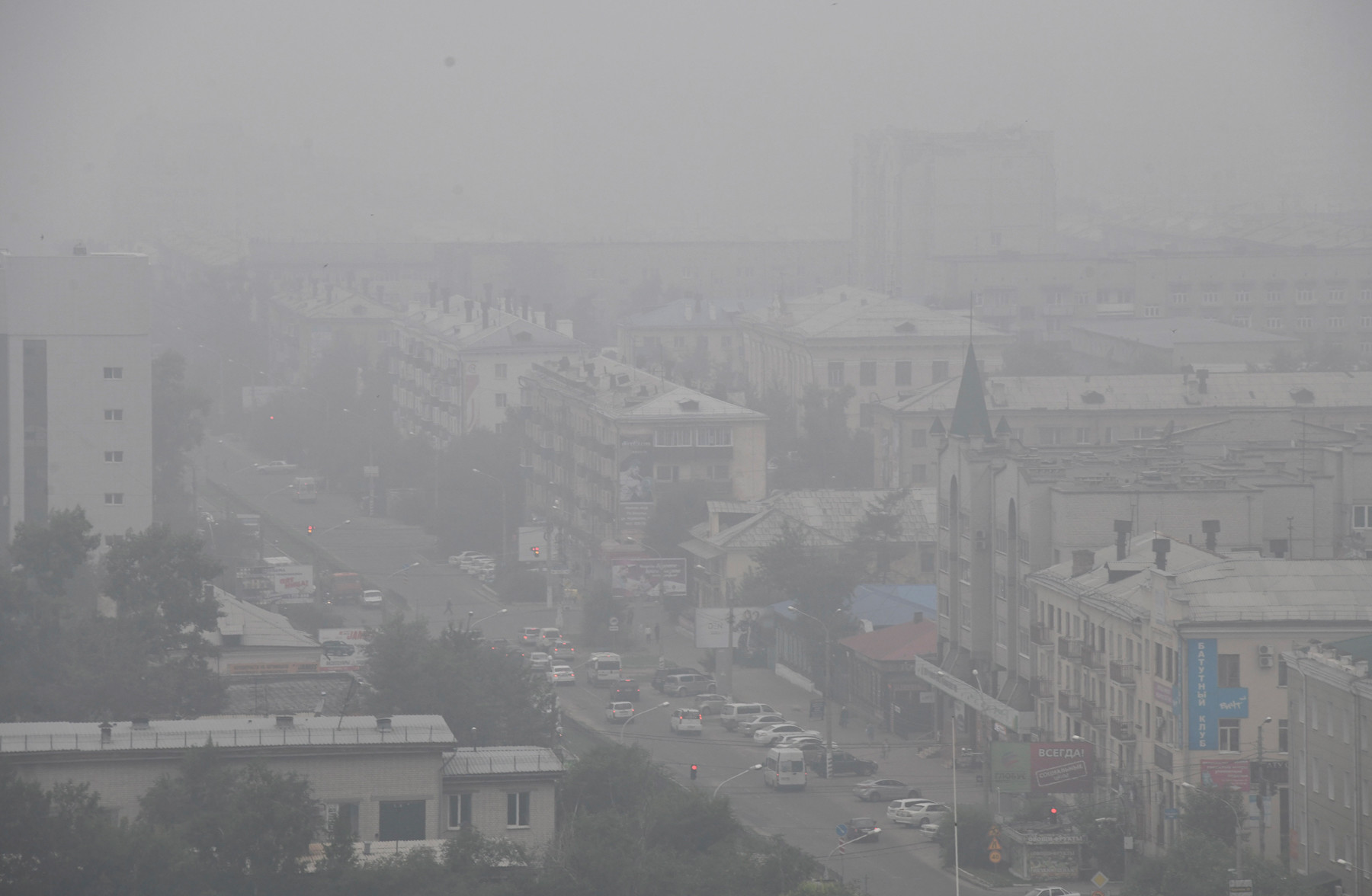 Heavy smoke covers the center of the eastern Siberian city of Chita, Russia 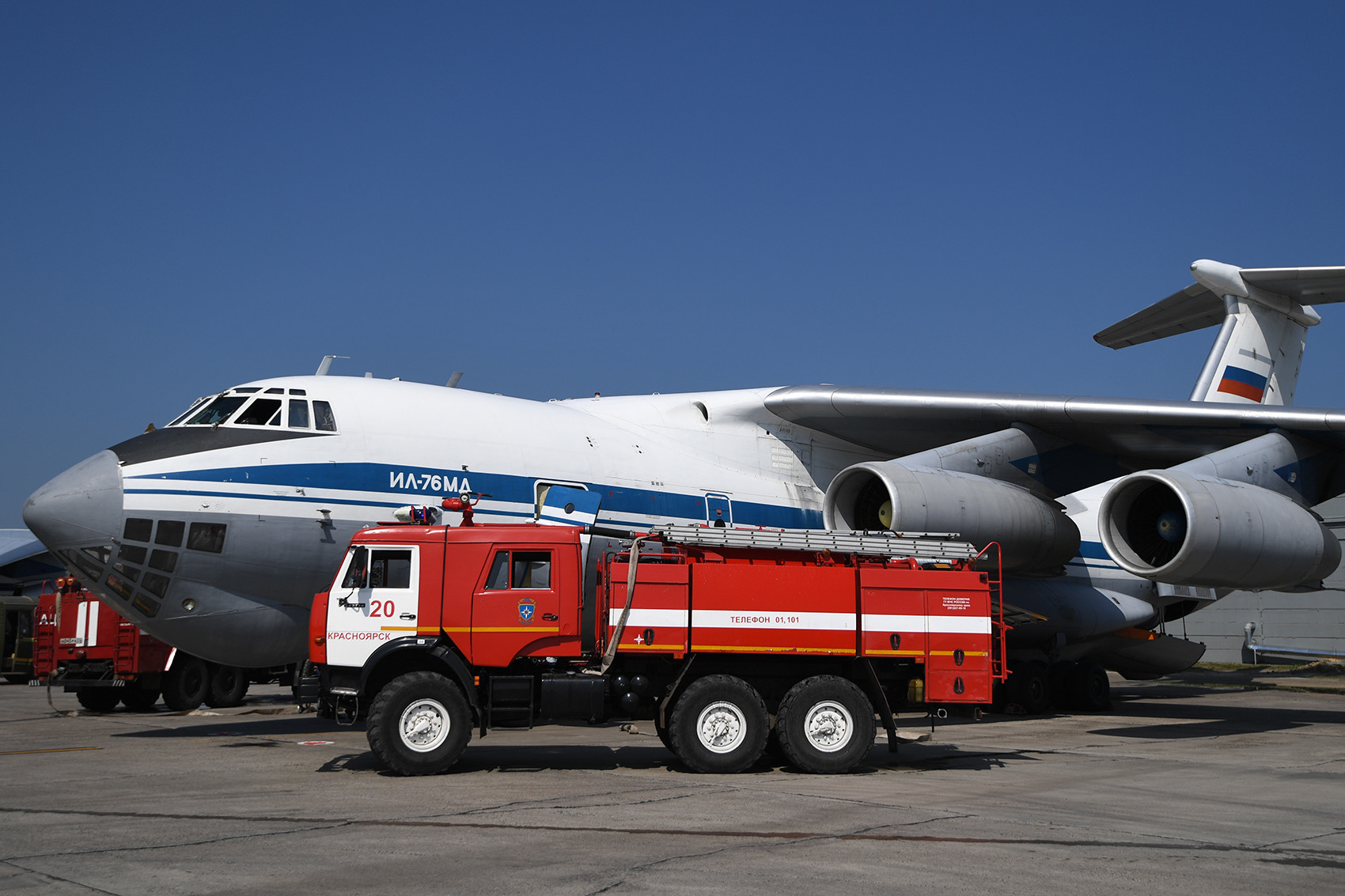 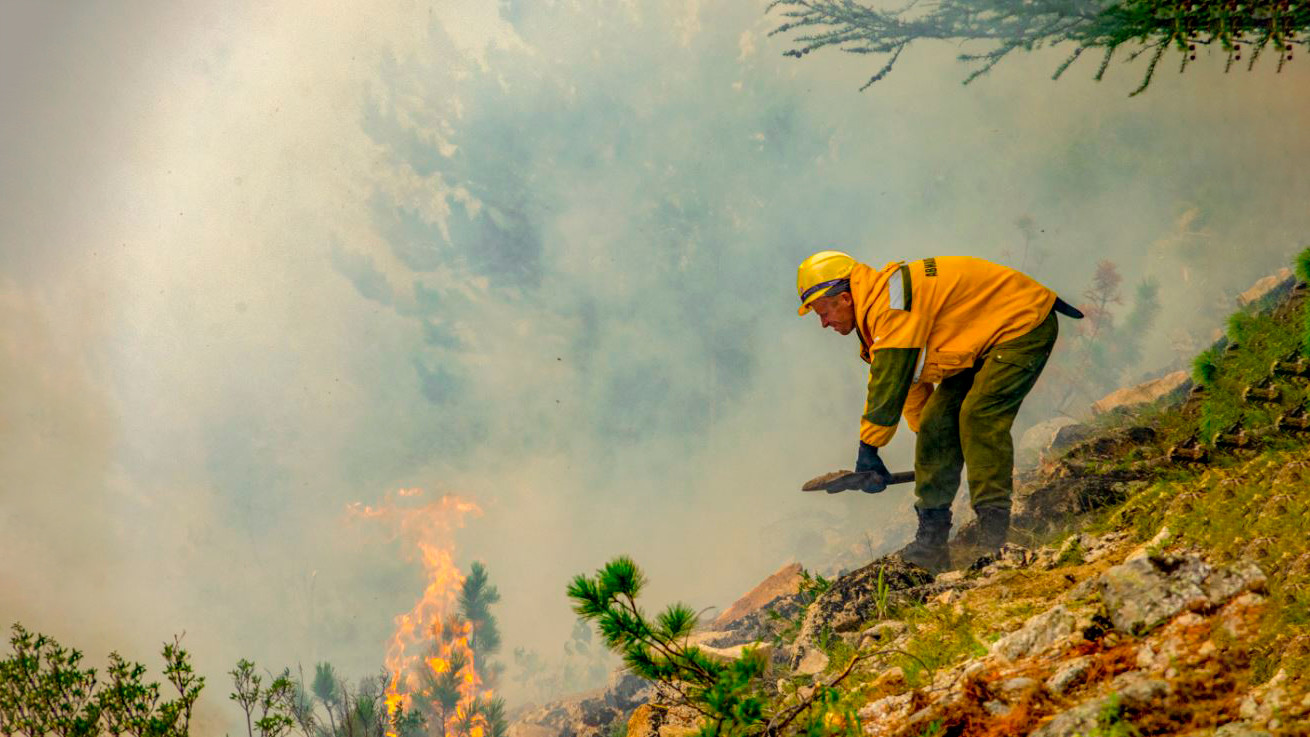 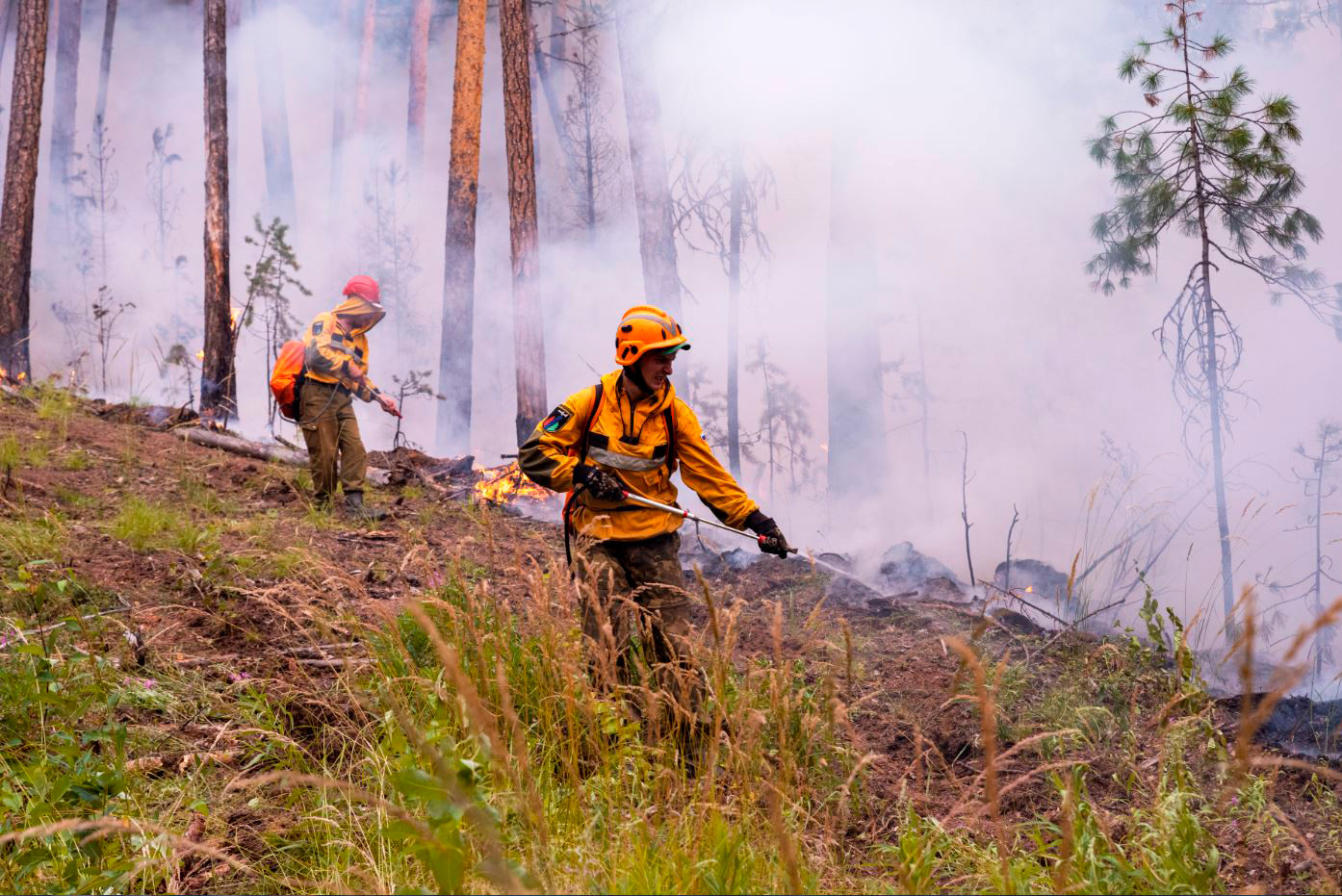 Click here to read about 5 most devastating fires in Russian history.