Which Russian vehicle is the best at fighting fires?

Science & Tech
Boris Egorov
Some Russian special firefighting vehicles were once real combat tanks. However, instead of unleashing fire, now they are dealing with it.

The first Russian fire truck, designed by Pyotr , was intended to replace wagon trains in . However, only one specimen saw the light of day and appeared on the streets of St. Petersburg in 1904 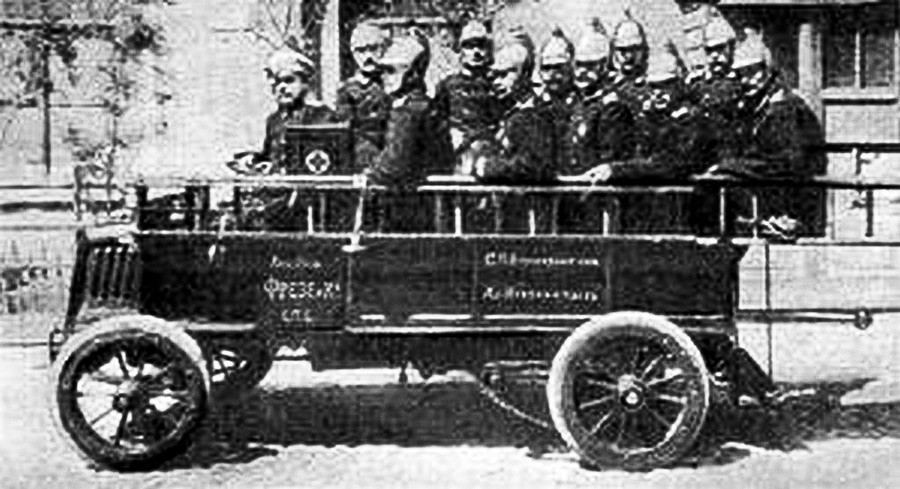 best fire truck of pre-revolutionary Russia was the D-24/40, designed by Russo-Balt, the country’s leading car manufacturer. During WWI, they were turned into sanitary cars and sent to the front lines 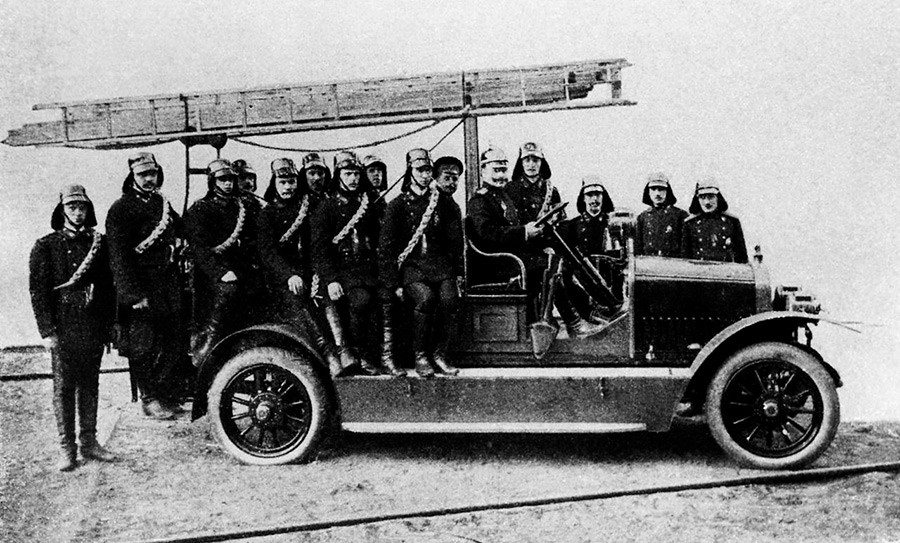 the early years after the Revolution, firefighting in the Soviet Union was in deep crisis. There were only a dozen fire trucks for the whole huge country. Moreover, no factories producing equipment remained in the USSR 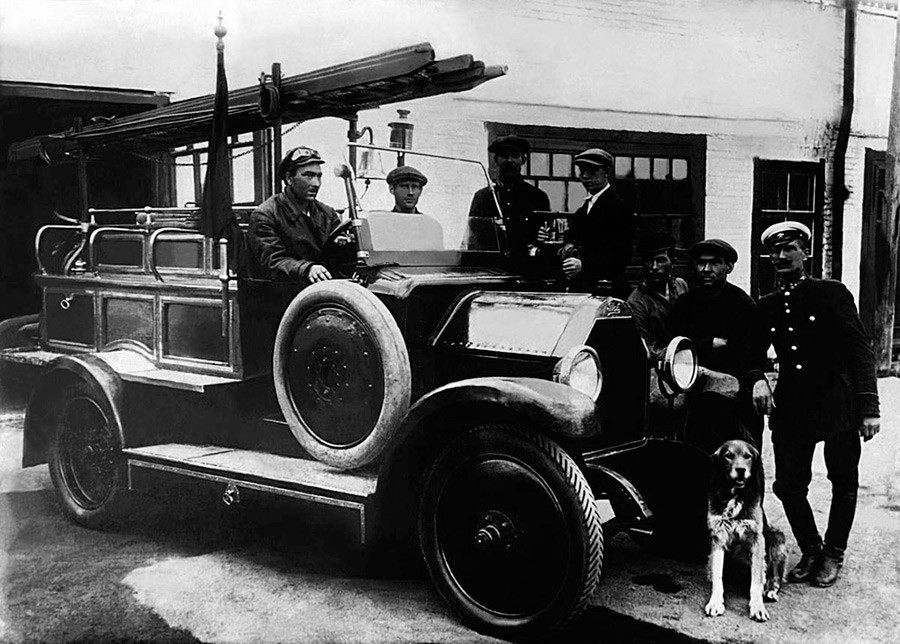 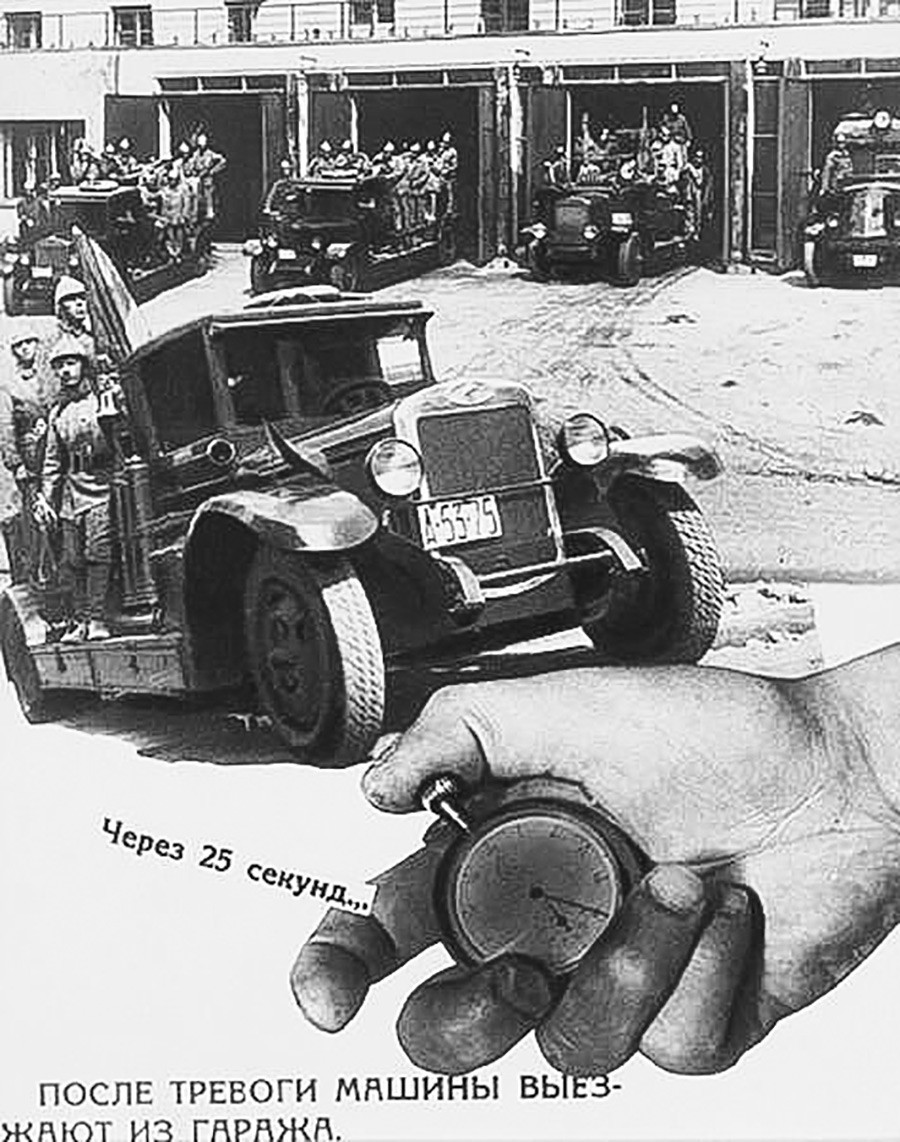 models, based on the -4 and -10 trucks, could carry four times more water than the AMO-F-15 and had a crew of only four firefighters 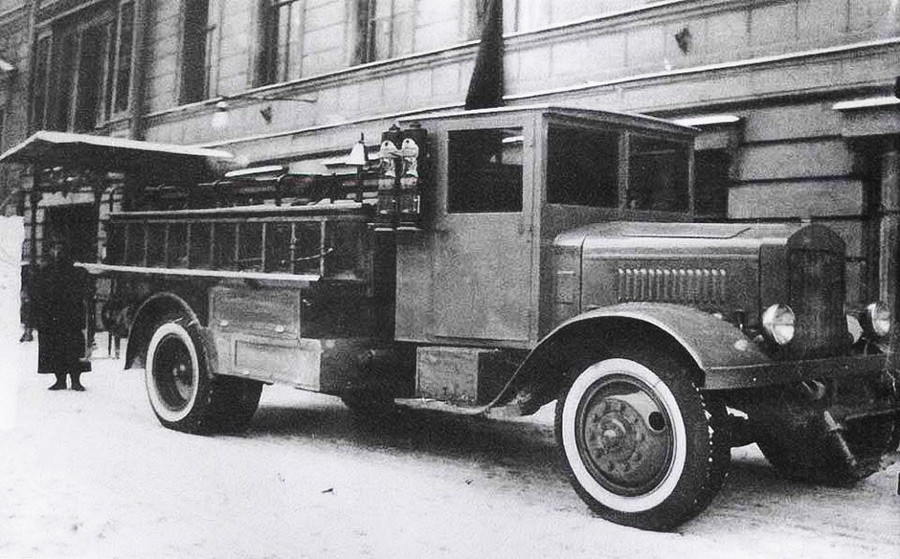 1934 the Soviet Union designed its first original fire truck ZiS-11, which was not based on other civilian models, but intended for carrying firefighting equipment. Soviet firemen adored this model for the strong engine that allowed effective simultaneous operation of four fog nozzles. One vehicle with a crew of 12 could instantly handle a medium fire by itself 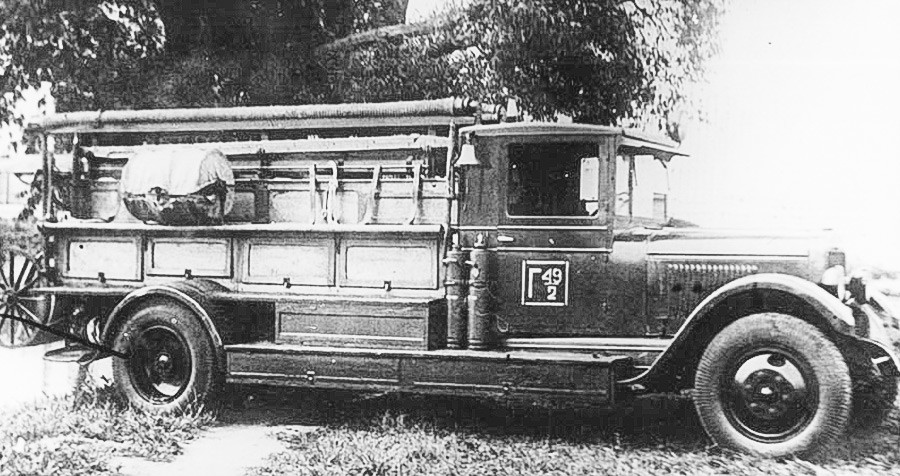 the 1950-1960s the Soviet Union started to produce various types of specialized firefighting vehicles, such as an airport fire truck for extinguishing burning aircraft or firefighting reconnaissance vehicles for crossing radioactive and highly-polluted territory 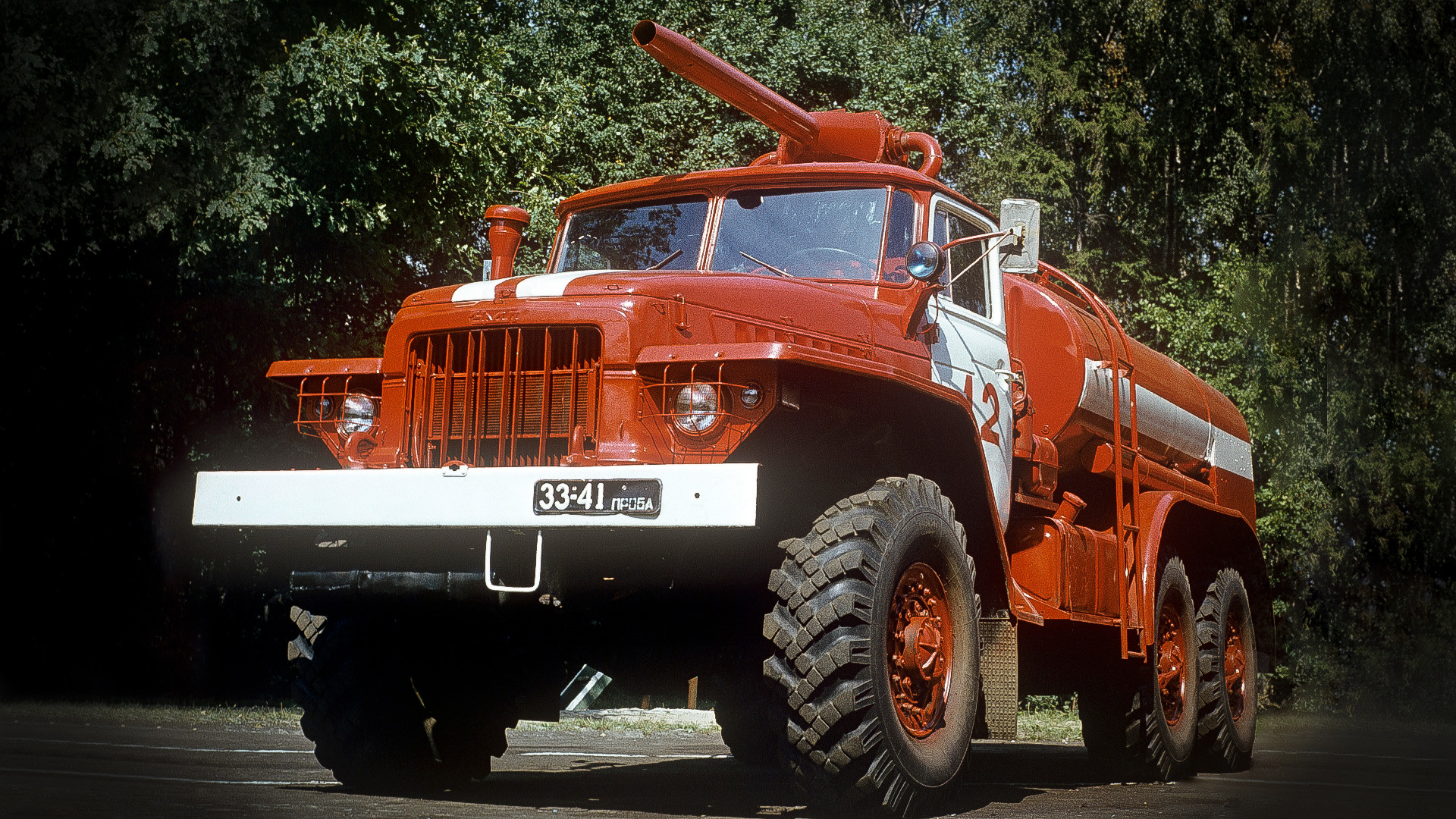 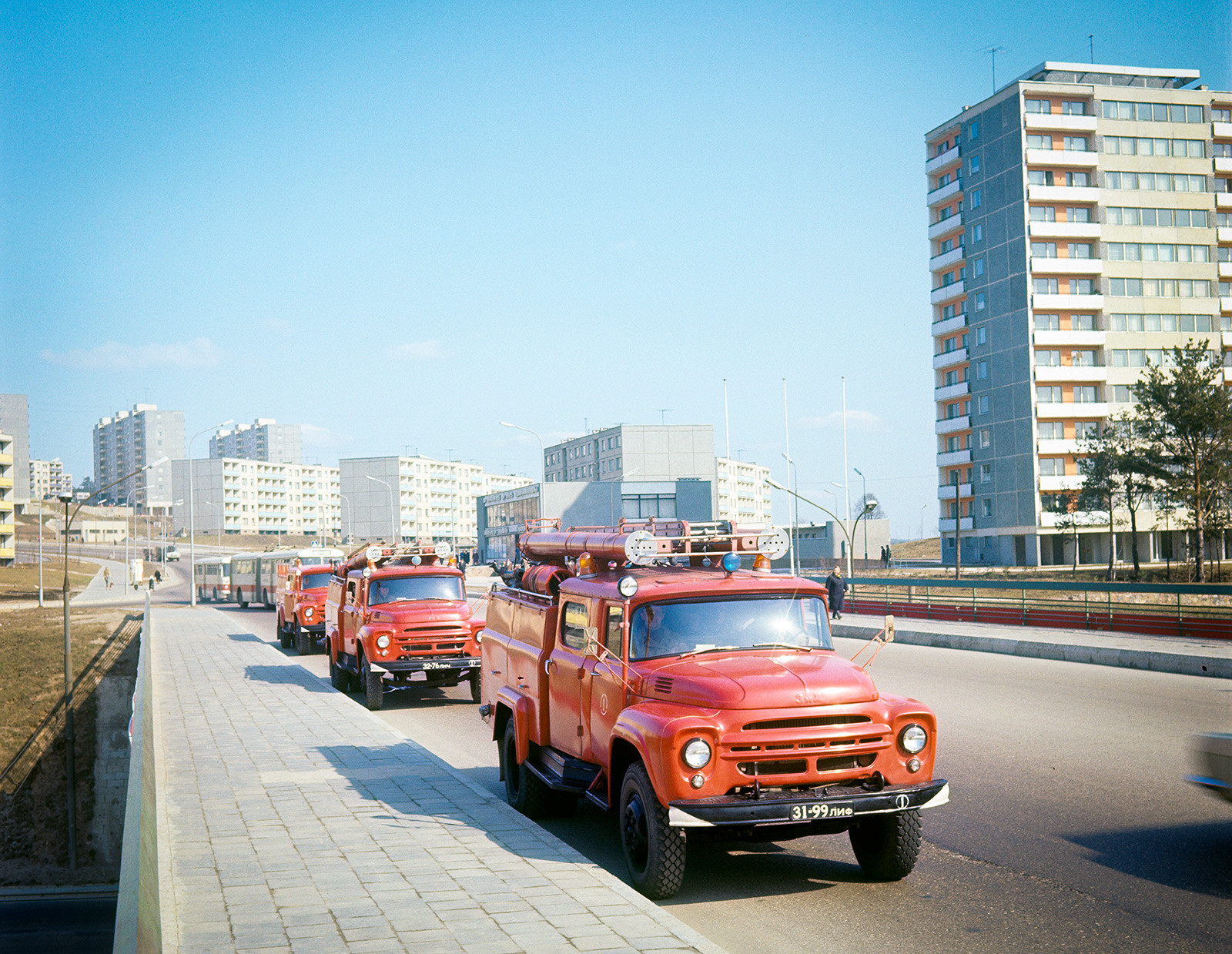 modern Russian firefighting mobile complex, known as Gyurza (Levant viper), not only extinguishes but has to easily cut through metal if required 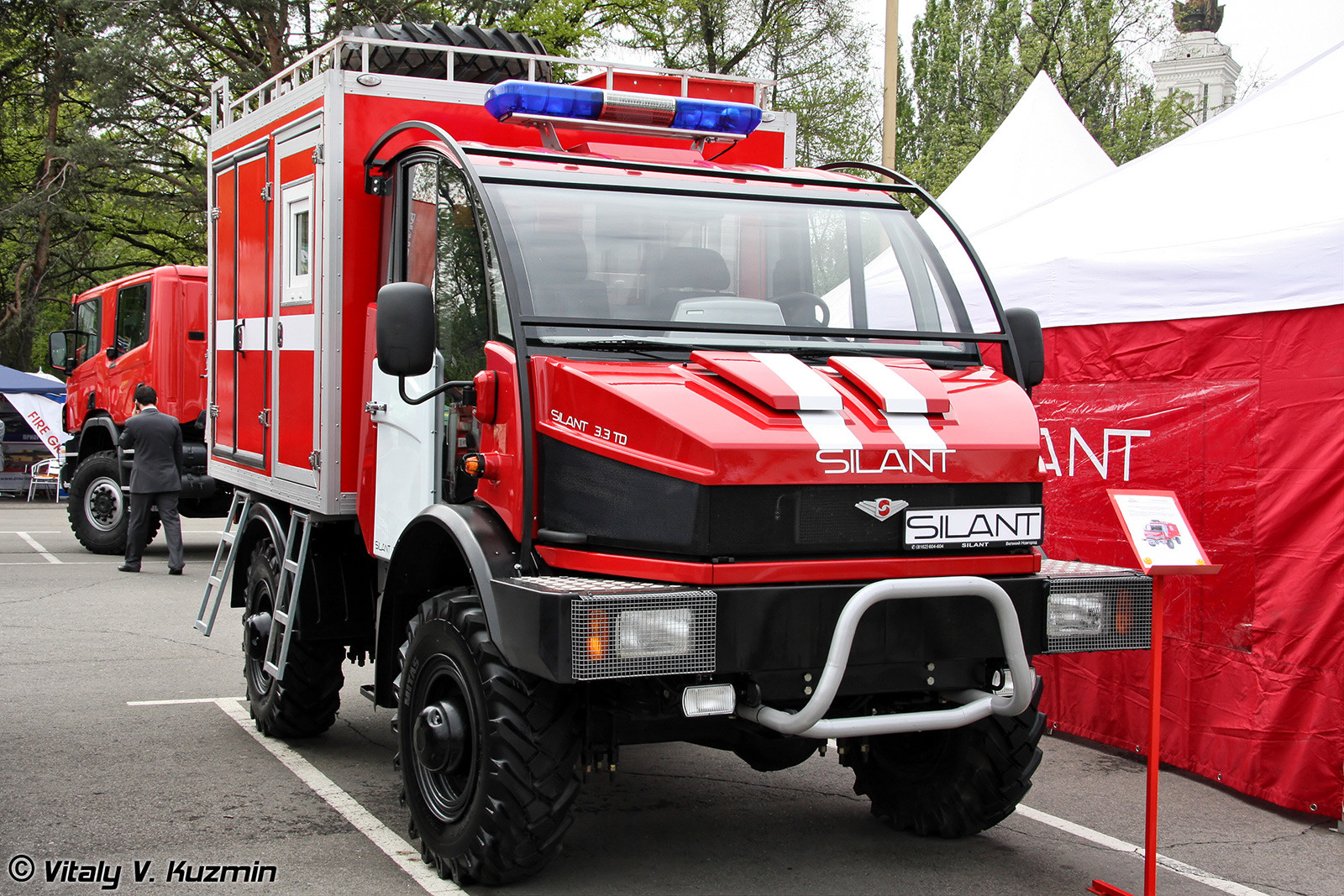 the 1950s besides traditional fire trucks, Russia has been using special firefighting vehicles based on combat tanks and armored personnel carriers. One of the latest models of these Special Fire Vehicles is based on the T-80 tank. Its armoured cabin protects firemen from shrapnel in case the vehicle is deployed at a burning and exploding ammunition depot. 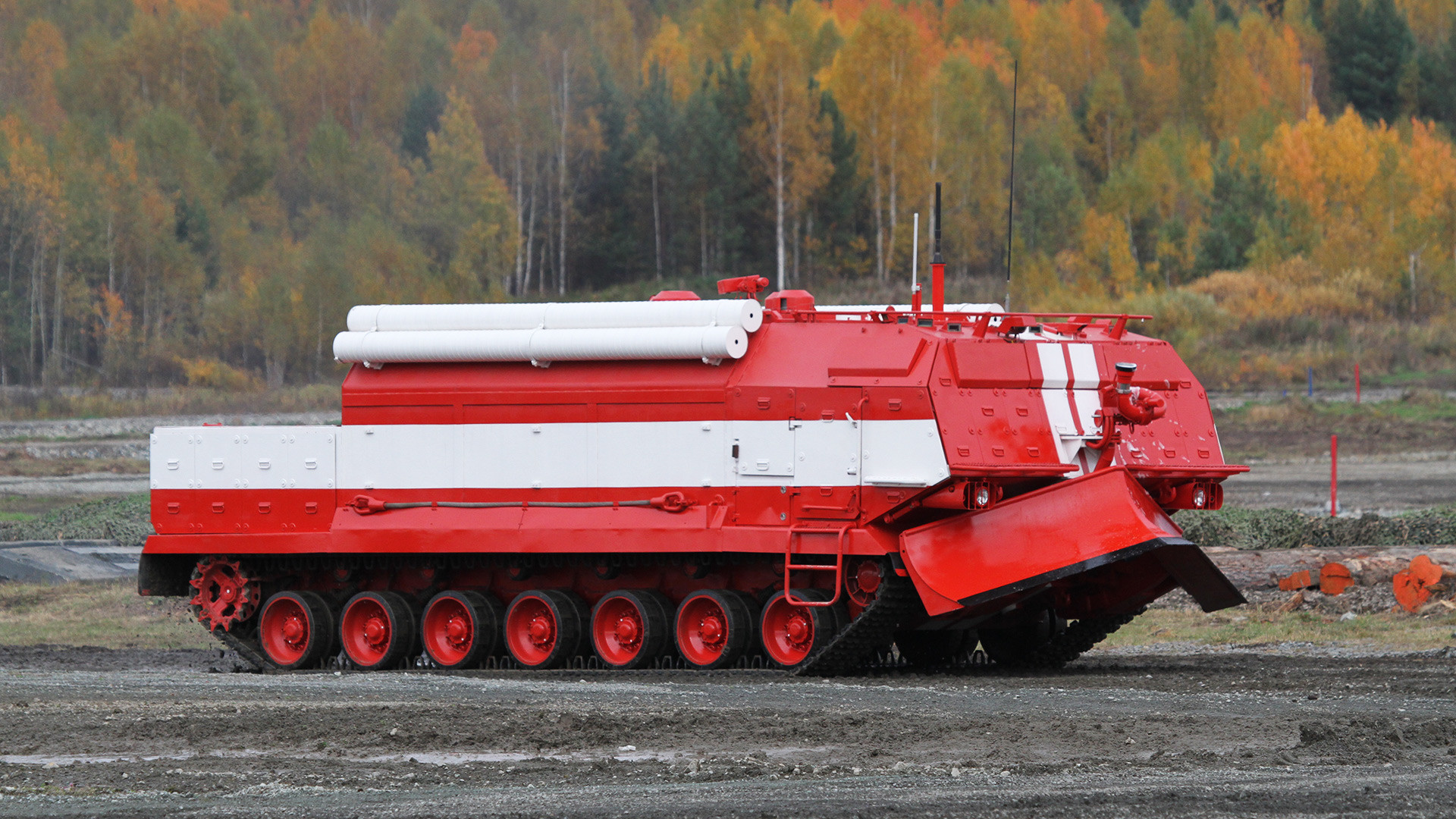