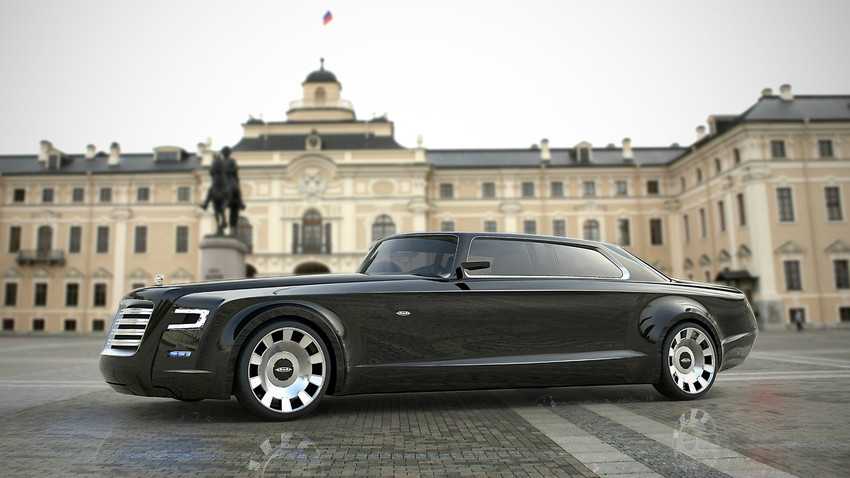 ZIL
Maybe Russia can’t boast luxury-class supercars, but for some reason, it's really good at designing the wheels on paper. Let's see how believable these look...

Our country has problems with its automotive industry that both consumers and experts agree on. But it's not due to a lack of imagination. The problem is that most of the time we often can't find a way to go from concept to realization. Whether it’s a communication breakdown between the design department and management, or something else, is anyone’s guess. Today, though, we'd like to give you a glimpse into what Russian cars might have looked like, if only a small percentage of these brilliant modern designs had made it to production. One or two may still get made, if rumors are to be believed.

One of the retro flagships of the Soviet auto industry, the GAZ ZIM-12 was produced from the late 1950s until 1960, succeeded by the famous Chaika limo. This beautiful concept below was submitted for a design competition recently. 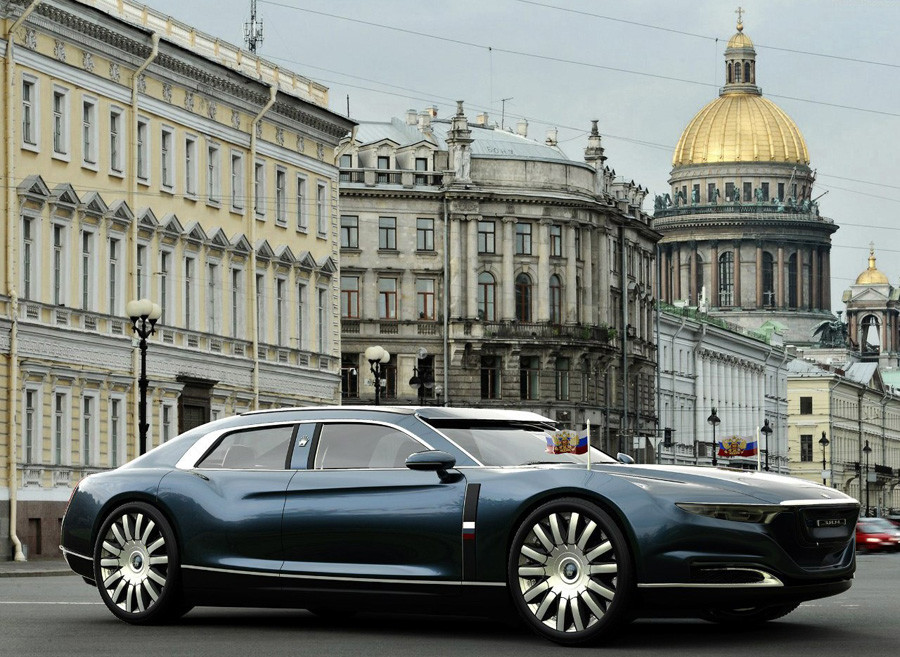 Sadly, the Marussia Volk was never to be for a number of reasons - chief among them that the company went bust in 2014. 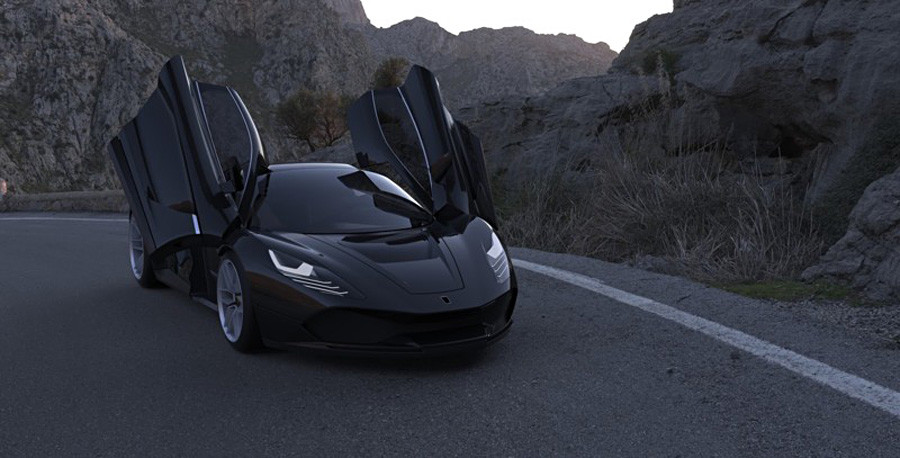 This beauty is probably the quintessential Russian car. Produced until 1970, it was also the first GAZ to carry the Volga name, as well as going down in history as the most luxurious car to ever be sold to individual USSR buyers. Behold the thing that could have been... 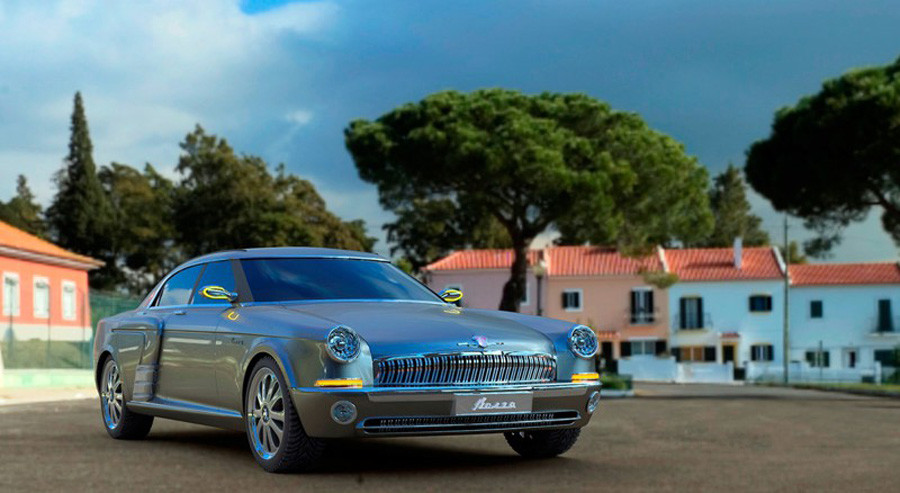 It is a time-honored tradition in Russia to blast all things domestic. After the breekup of the Soviet Union, the automotive industry particularly took a hit. The criticism could be strange in the case of LADA, given its reputation for reliability back in the day. However, the problem with a lot of these cars was that they just didn't look very sexy. So, when something like the LADA Evolution concept comes out, actually doesn't look half bad, but then doesn't get made, at least one person (the author of this text) is laughing quietly. 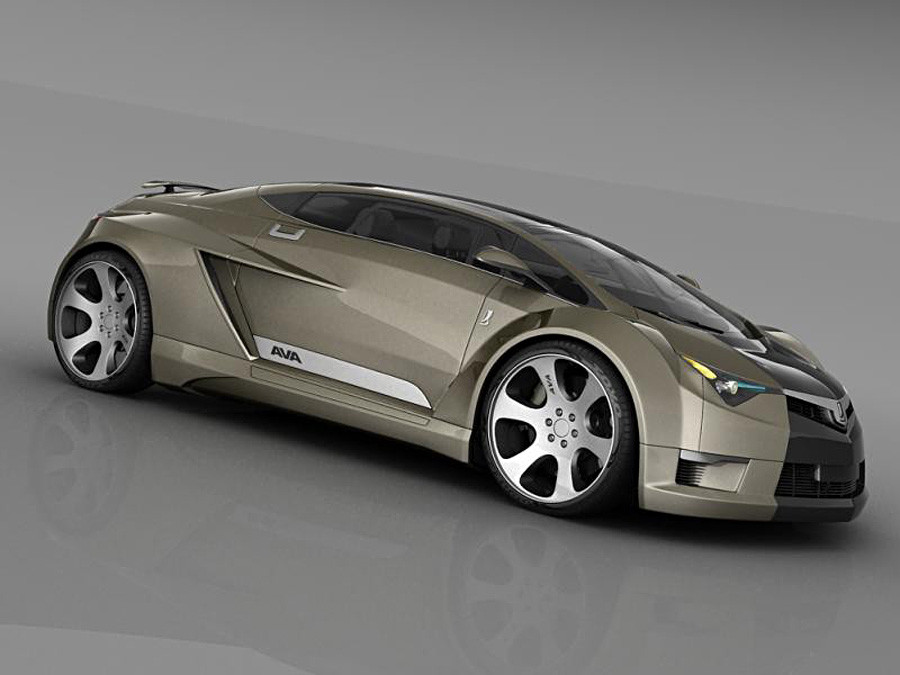 If you thought the LADA Evolution looked sleek, you haven't seen the Raven. The true definition of a Russian concept supercar: one that doesn't look like it's going to get made... ever... by anyone. The Raven looks unlike any LADA ever imagined before. 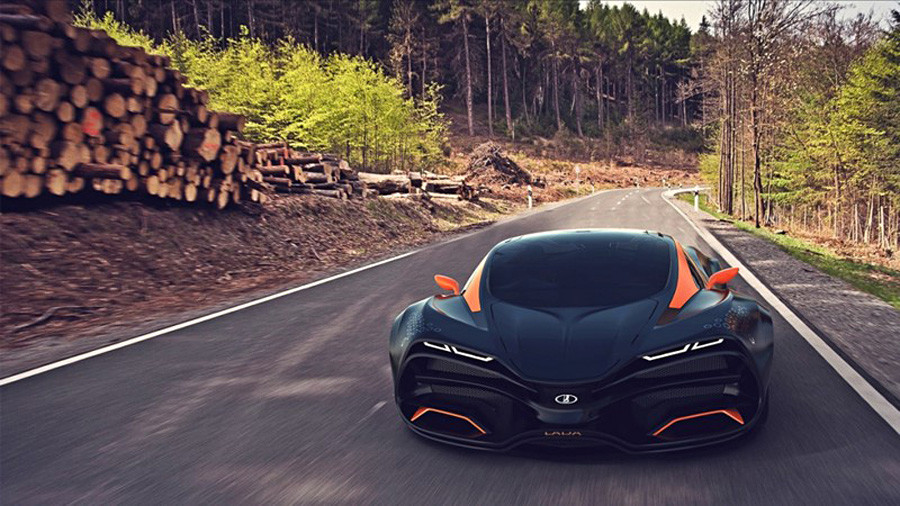 The new Volga by Stanislav Cheshuin

The author is already imagining himself behind the wheel of this beast, watching the road intensely as he heads somewhere to settle a score. This Volga muscle concept looks like something Clint Eastwood or Charles Bronson might have a use for. We like this one so much we're giving you two photos to look at! 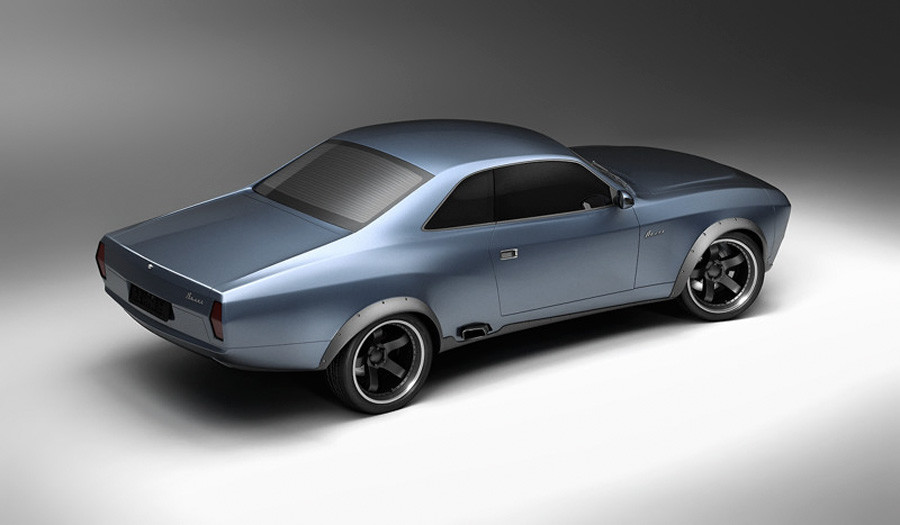 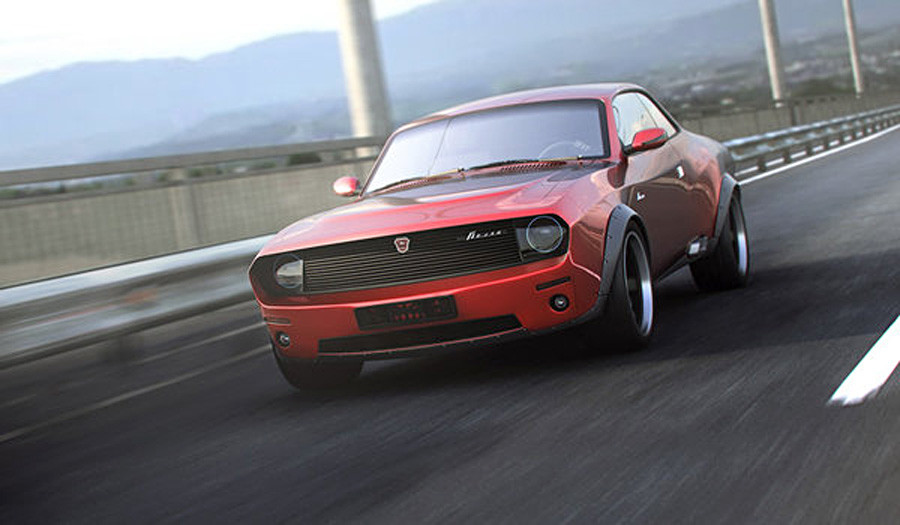 Before the legendary GAZ-21, there was the 20. This thing recently got a new lease on life, and one or two actaully even got made (the author saw one once being driven around Moscow, nearly ending up in an accident because of it). There have been numerous concepts like this one over the years. 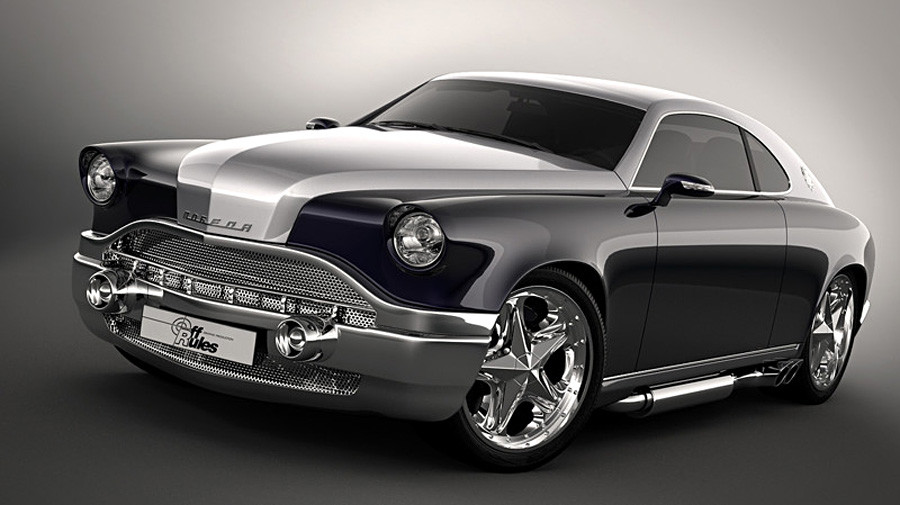 Beware, folks, this beauty could still get made. Russia being Russia, there was online chatter since 2011 that the 5000 GL was becoming a reality. There was even word that a prototype was made. Alas, what we see today are most likely Photoshop. But this is still no cause for losing all hope. 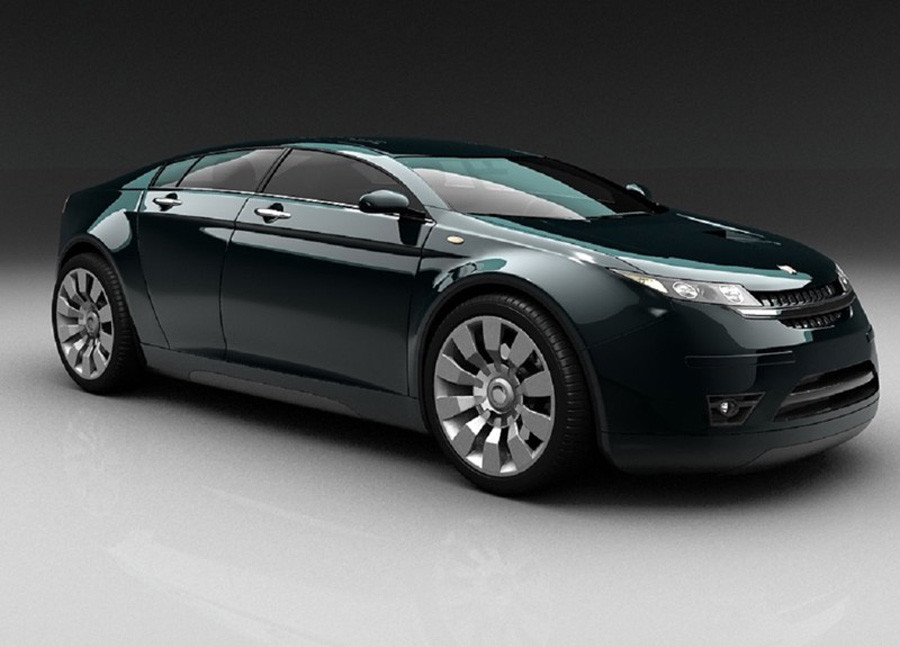