Can I live in Russia if I don’t speak Russian?

Lifestyle
Nikolay Shevchenko
Igor Gerasimchuk/TASS
With few people that speak English around, it can be a challenge. Yet there are some expats who don’t bother learning the language.

“I was returning home from work and suddenly a metro employee stopped me. He asked for my troika travel card and suddenly he asked for my passport. His face was serious, even mad. What’s happening? What did I do? I asked people for help but nobody could translate from English. I was so scared.”

After extensive deliberation, Lee Ken, 33, who came to Russia from the Philippines to work as a nanny, was allowed to leave. Yet, she’s not the only one who has had the “lost in translation” problem in Russia.

Those in the know recommend securing a Russian fixer at least at the stage of moving to Russia.

Renting a decent apartment, sorting out the paperwork, opening a bank account – these are the spheres where the proficiency in Russian is crucial. Having a Russian fixer will help a lot. 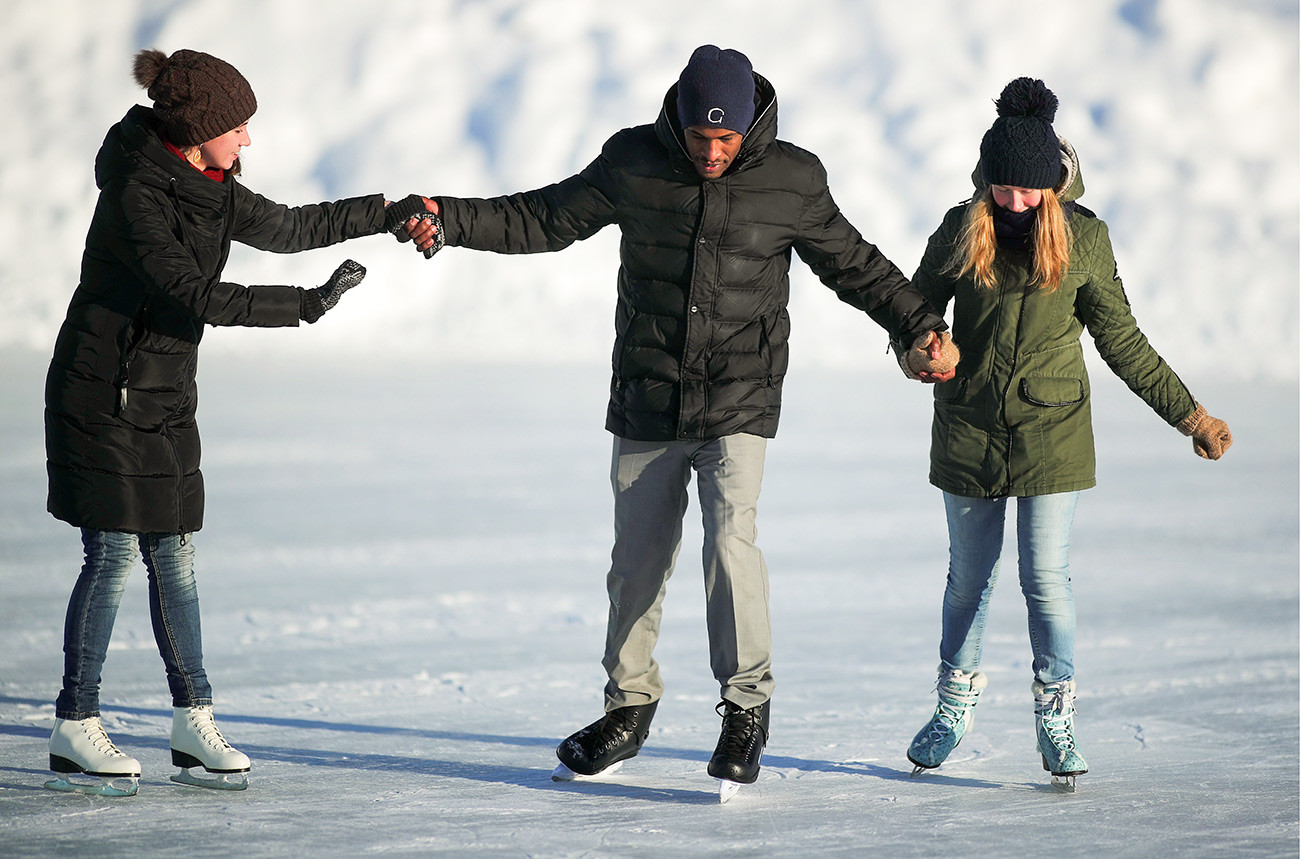 Most of the problems come from having to deal with bureaucracies because there are no guarantees the staff will speak English or any other language.

“The most unpleasant situation that I had was when I was trying to get my temporary residence. It turned out there was a problem with my registration. My Russian is not enough to understand that so I kindly ask the woman if she could explain it to my wife (she is Russian) using my phone. She understood that it was my wife on the phone but she refused to speak with her,” said Fernando Alves, a 40-year-old social media manager from Portugal. 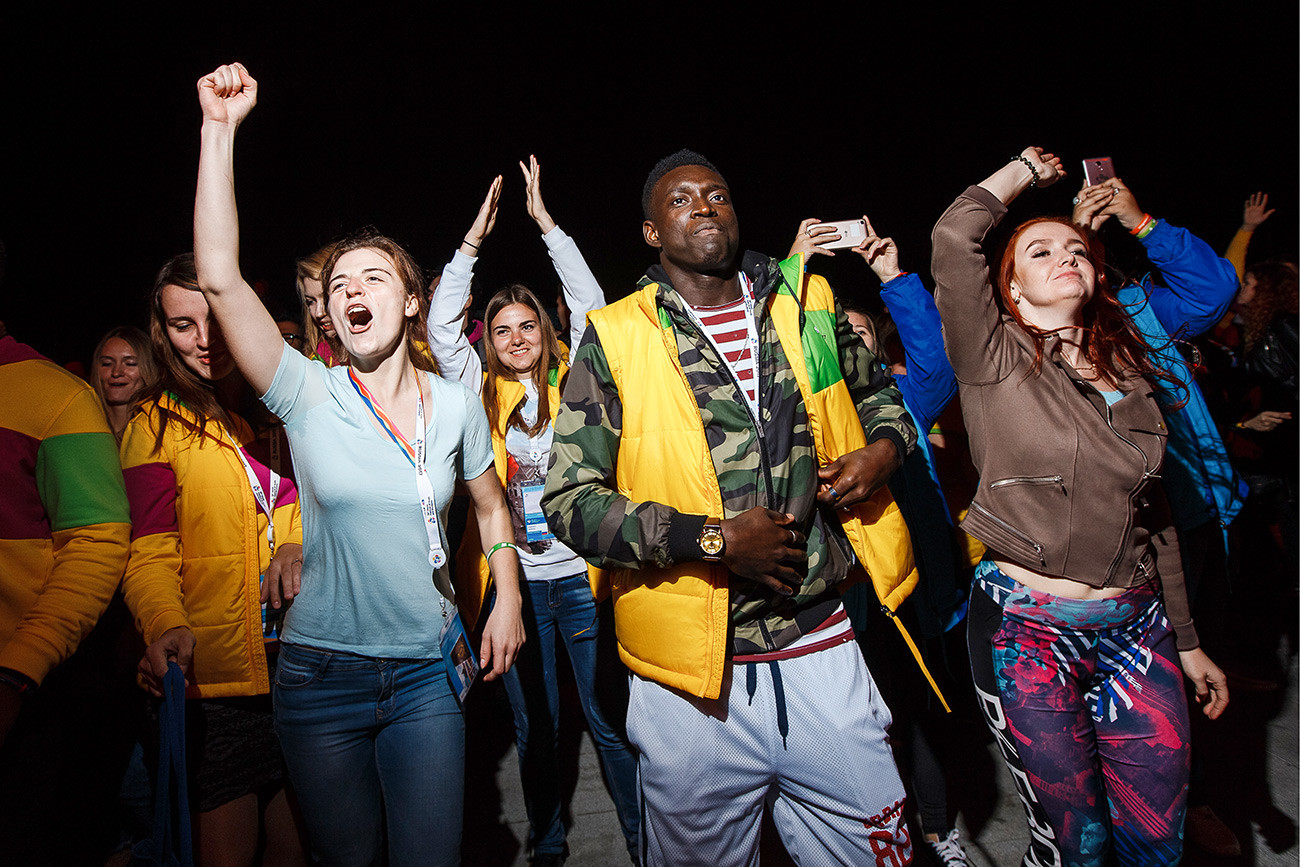 This is by no means an isolated instance. “Administrative things are impossible for me here, I always ask my husband (who is Russian) for help,” said Irene De Cleene, a 24-year-old legal advisor from Belgium, who relocated to Russia to live with her husband.

Once the basics are taken care of, however, a newcomer becomes much more autonomous even if he does not speak Russian.

“Once I’m set up with things like [taxi app] Yandex Taxi, a decent sim card, a bank account and something of a social circle, it’s not been difficult to live here,” said Ben Fusi, a 23-year-old from Essex, England, who works as a teacher in Moscow.

Some manage to sustain this lifestyle for years.

“I’ve lived in Moscow for almost 7 years. Russians are always asking: ‘How can you teach a kid who doesn’t speak English if you don’t speak Russian?!’ Or ‘You need to learn the language if you live here! How can you survive?!’ But once they hear how long I’ve been here, they usually shut up about it,” said Bree Marie Antonova, 30, who relocated to Russia from California.

It turns out, once you settle, surviving in Russia is possible, even if you don’t speak Russian. But what about living comfortably?

Social interactions just won't be smooth if you don’t speak Russian. Most of the people interviewed for this article complain that it is difficult for them to build social ties when they can hardly contribute to or understand conversations others are having in their presence.

“It’s difficult to make friends. I lived in other countries where I would spontaneously make friends and find a common language like English, French, German or something similar but here most people (also young people) only speak Russian,” said De Cleene. 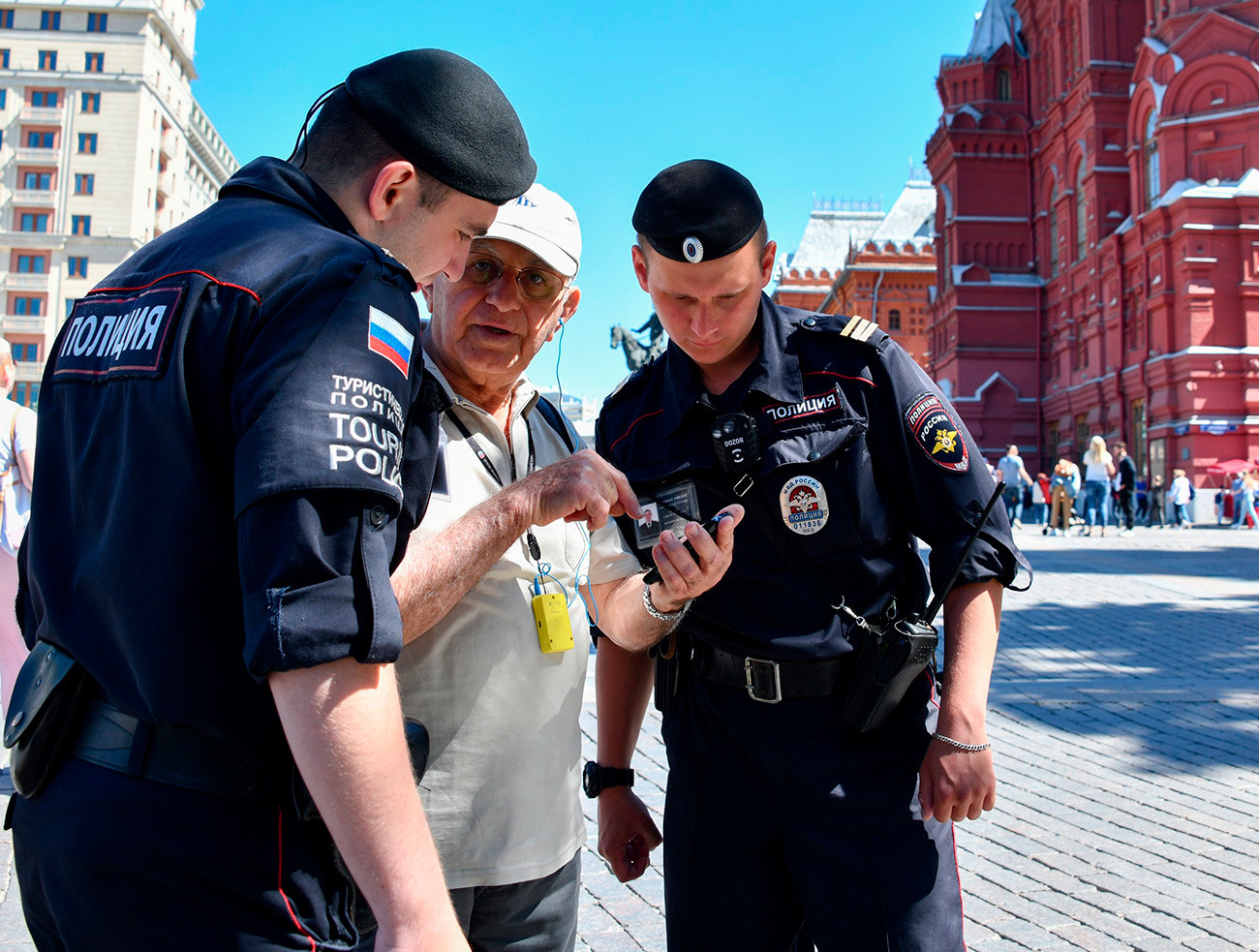 Even those who give the Russian language a try find it difficult to communicate on a more advanced level.

“Things like dating a Russian girl the conversation can go quite stale if you can only talk in English and their English is good but not perfect, or if you have a friendship group of somewhat bilingual people, you miss out on parts of the conversation if you’re limited to just English,” said Ben Fusi.

For some people, it becomes a real problem.

“I was so active in social life way back home, but here in Moscow I don't have it. Frequently I feel bored in my free time. I really want to go out and attend some parties but I’m scared I don't know how to speak Russian, how will I order drinks in a bar, or how will I introduce myself?” said Lee Ken.

A universal piece of advice would be: give it a try. Learn at least the basic words and phrases; they’ll be a game-changer. The alphabet is a good place to start.

Some say Russians become more friendly, open, and willing to help if they see you as a foreigner who tries speaking their language, even if your efforts come to no avail. What it takes to earn the sympathy of Russians is to show them you try.

“I was at a train station in Moscow once and I had no idea what I was doing. I knew where I was going and that was it. There was this young man that knew a little English, but not much, and he helped me with getting my ticket and then when I couldn't find the train the officer helped to point me in the right direction. It was the middle of the night and I was so thankful for the help they gave me,” said Christy Cad from Ohio. 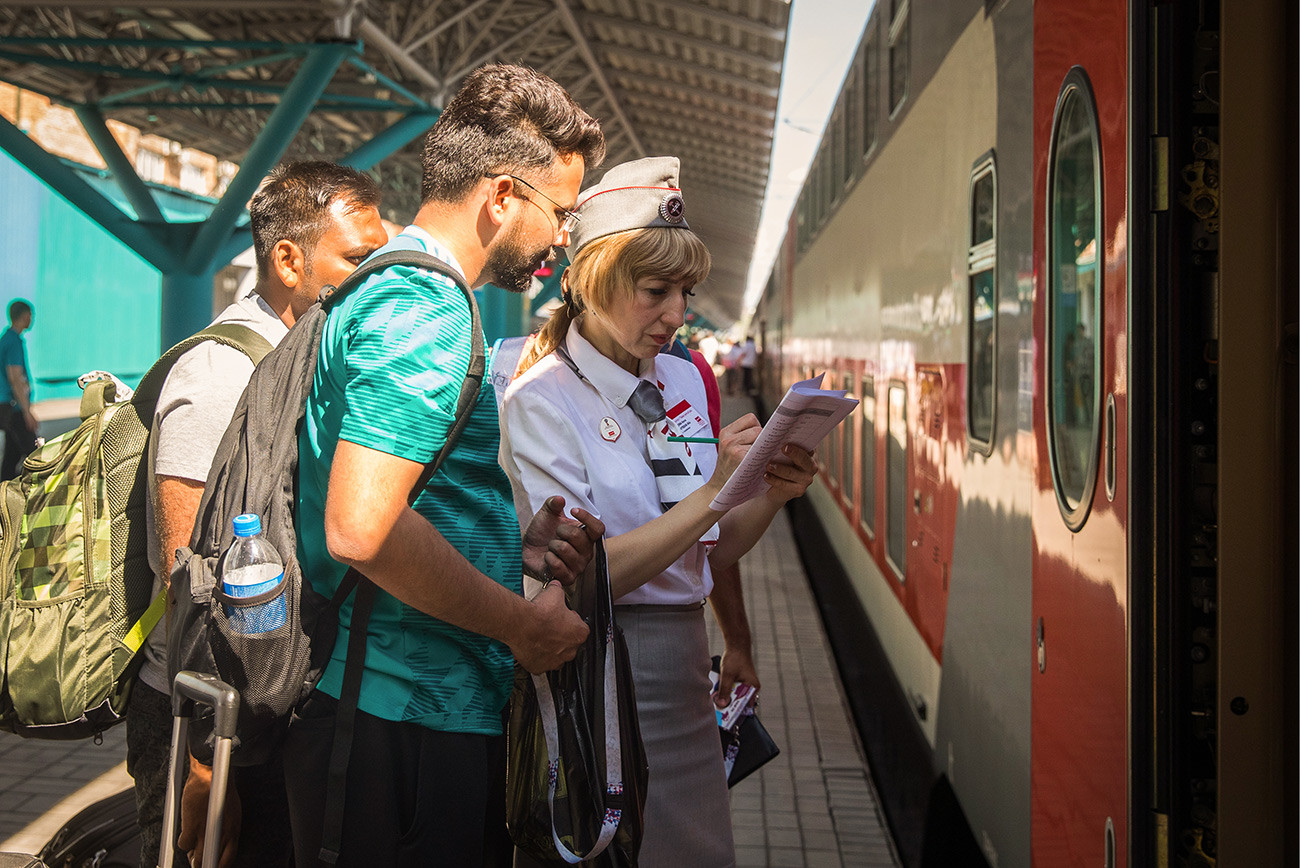 Cad was lucky to find people who helped her, but in another situation speaking Russian even a little bit could have made a big difference.

“Russians don't like when you don't even try, once you try, they are more understanding, so they help you more often,” wrote Facebook user Deyra Baez de Ushakov.

And if Russian is too difficult for you, just mimic others. “If you have mastered the Russian humming, you can get away with it in 70% of situations,” said Melanie Trombetta, a 25-year-old graduate student from France.

“My ‘hmm hmm’ was most useful against the fierce babushkas at the dormitory.

My Australian roommate, who spoke fluent Russian, would always get shouted out by the babushkas for no reason. I never did and my theory is because I couldn't understand them completely so it wasn't worth it for them. I would just go, ‘hmm hmm,’ and get away with it. [It’s the] best survival instinct I could recommend in Russia,” said Trombetta.

Click here to read about 5 must-visit places in Moscow.