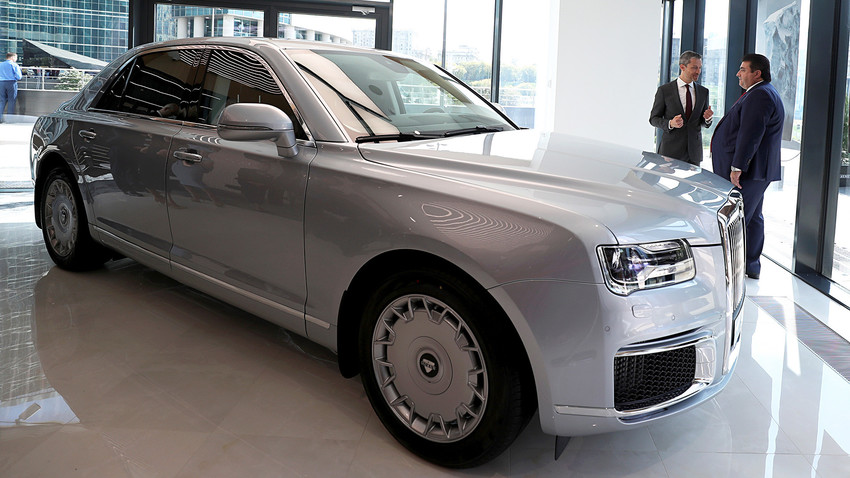 Reuters
A showroom in Moscow is giving potential customers the exclusive opportunity, but official sales - and test drives - are only scheduled to start in 2020.

Aurus, a Russian car-maker that recently began supplying the Russian President and his cortege, opened the showroom in Moscow City, the central business district in the Russian capital in August.

There proudly stands the result of the company’s 6 years of work: the Aurus Senat, a premium sedan that is aimed at the market niche occupied by brands like Rolls Royce and Bentley. 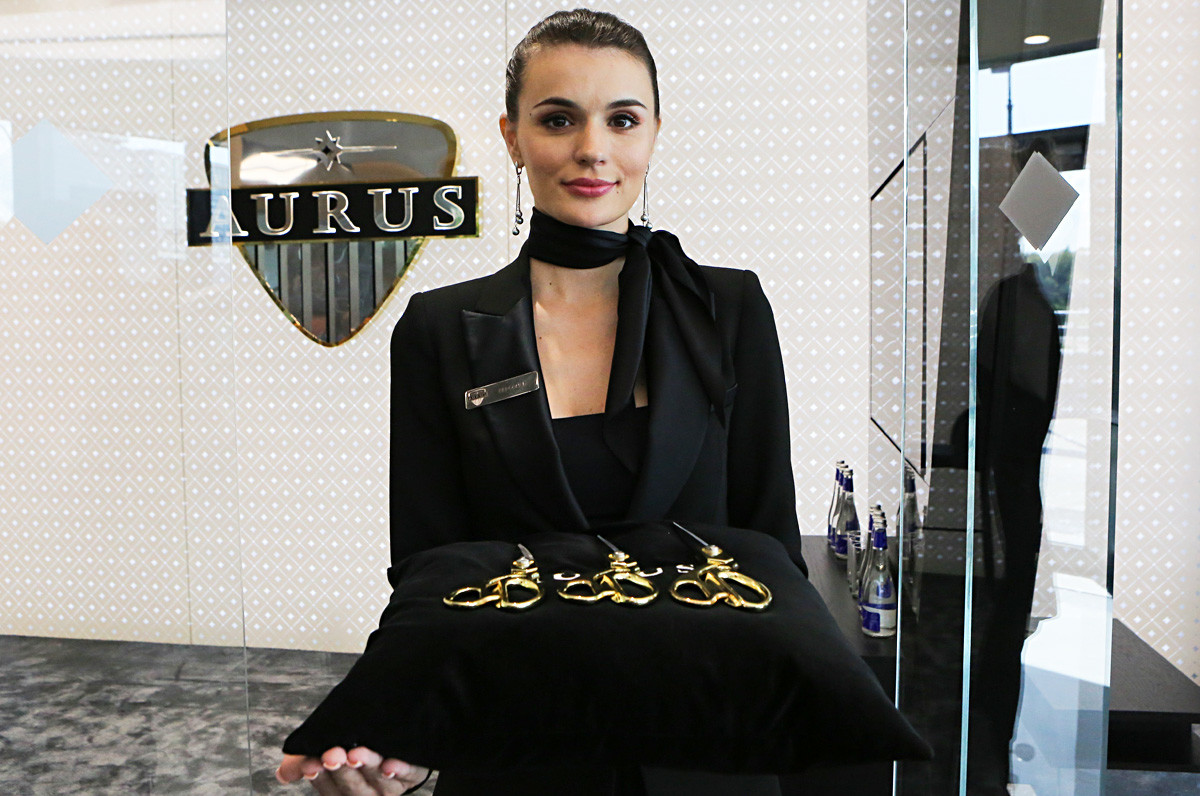 The car has been designed and manufactured by governmental car-making research center NAMI. It received a major marketing boost when President Putin showcased it on his inauguration day on May 7, 2018. 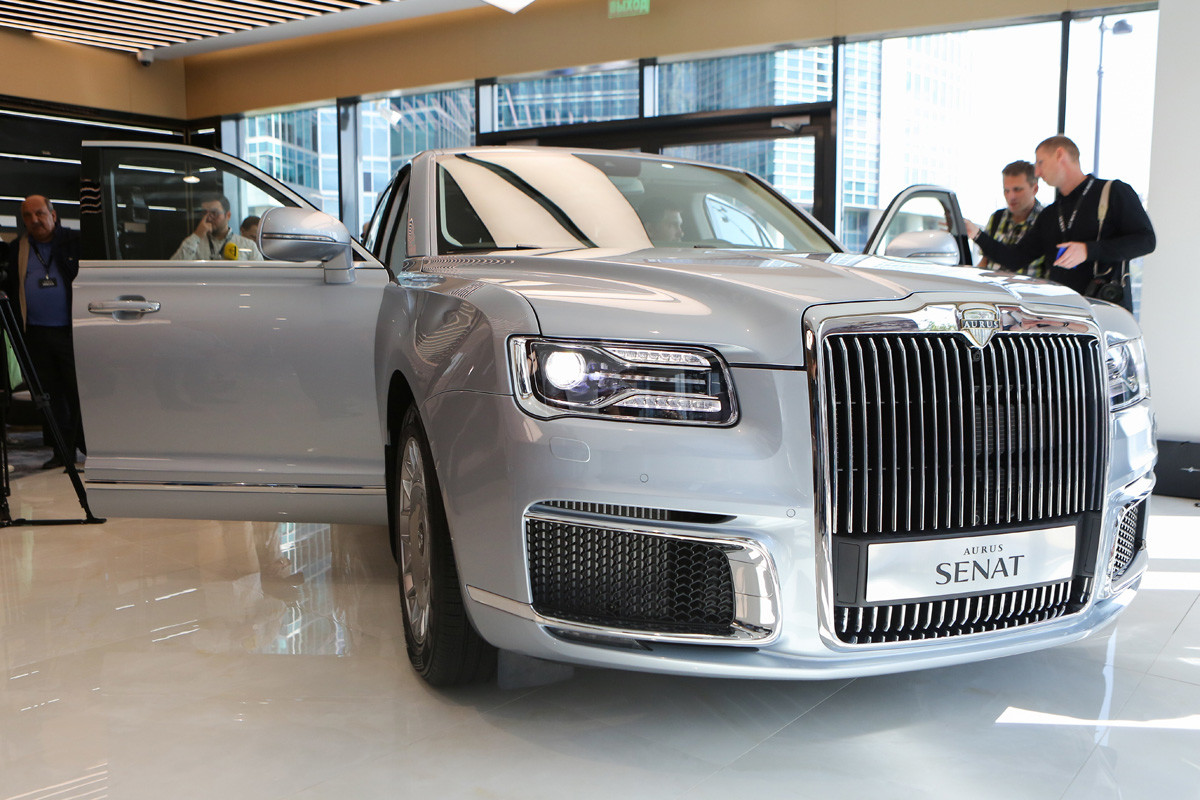 It’s a luxury car and it's massive: 5.63 meters long and 2.2 meters wide. It’s powered by a 4.4 liter gasoline engine that produces 598 horsepower. An additional 62-strong electric engine supplements it for faster acceleration.

The main engine is designed domestically, in association with German Porsche Engineering. 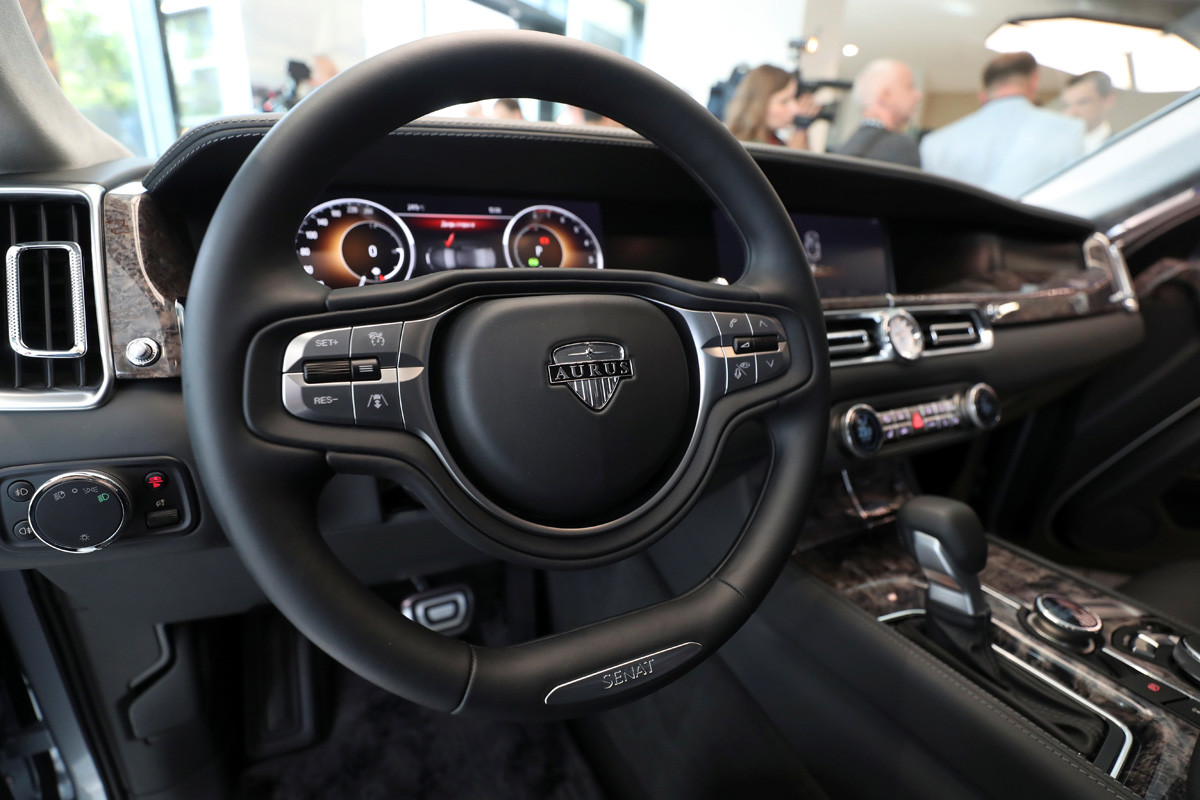 It’s not yet possible to test drive the car, as it’s not yet certified by the state for use on public roads in Russia. The company promises to fix this by 2020. This is when the car will become available for purchase. 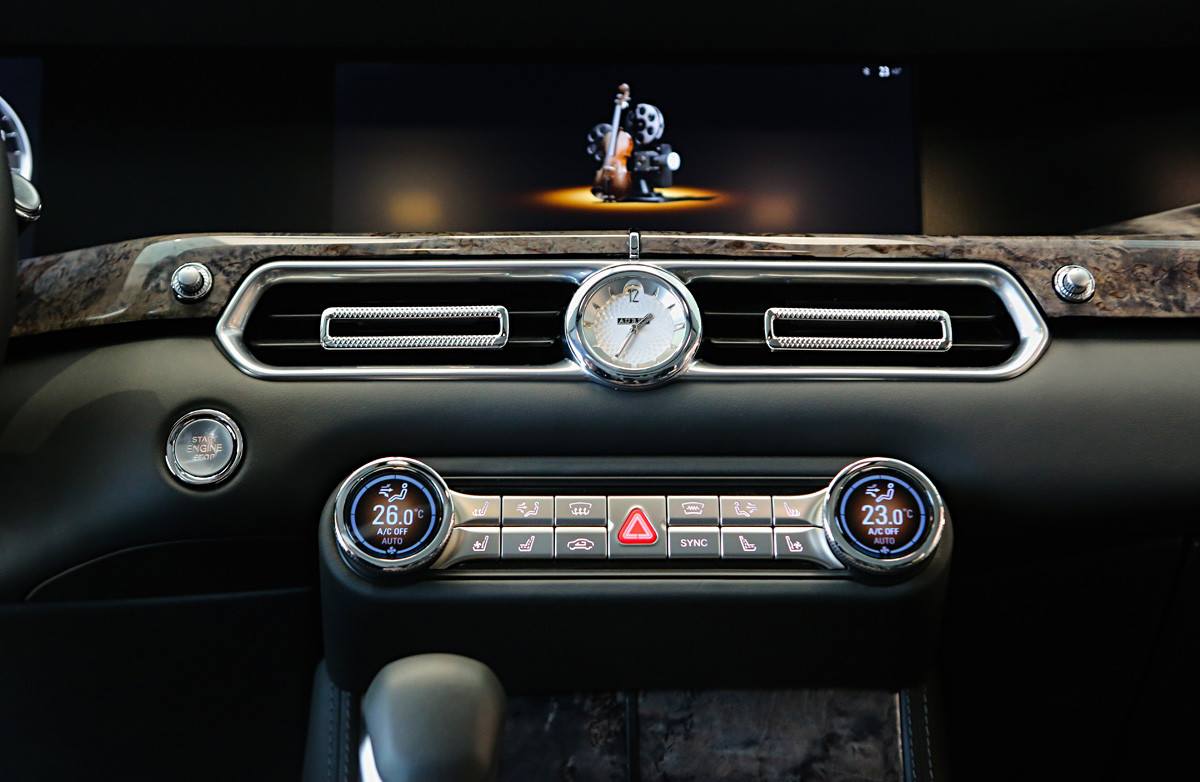 An announced estimated price for the Aurus Senat sedan is 18 million rubles ($270,000) for a standard version. An SUV and a limousine (the one that president Putin uses) are expected to be more expensive, and will be unveiled at a later date. 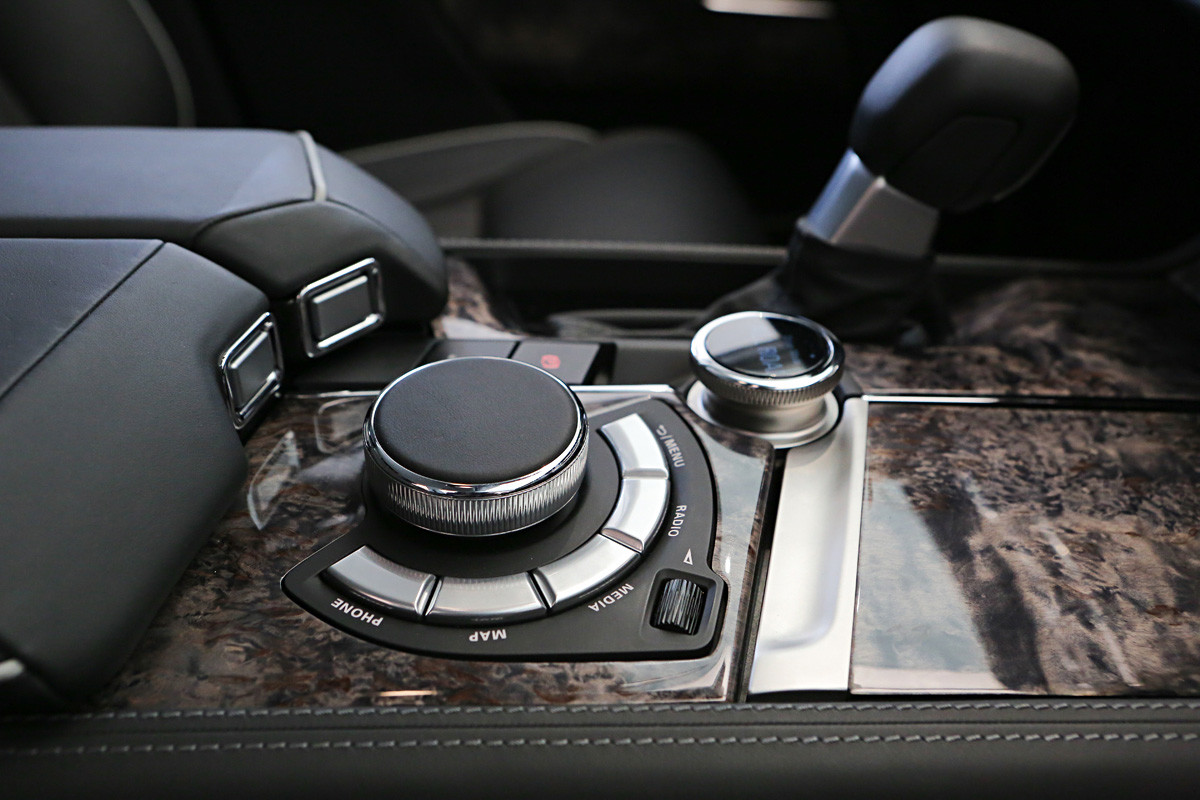 “The limousine is one meter longer than the sedan, it’s equipped with a barrier separating the driver from the passengers and with two additional seats. It will mainly be manufactured as an armored car,” said Alexander Mikhailov, head of the Aurus showroom. 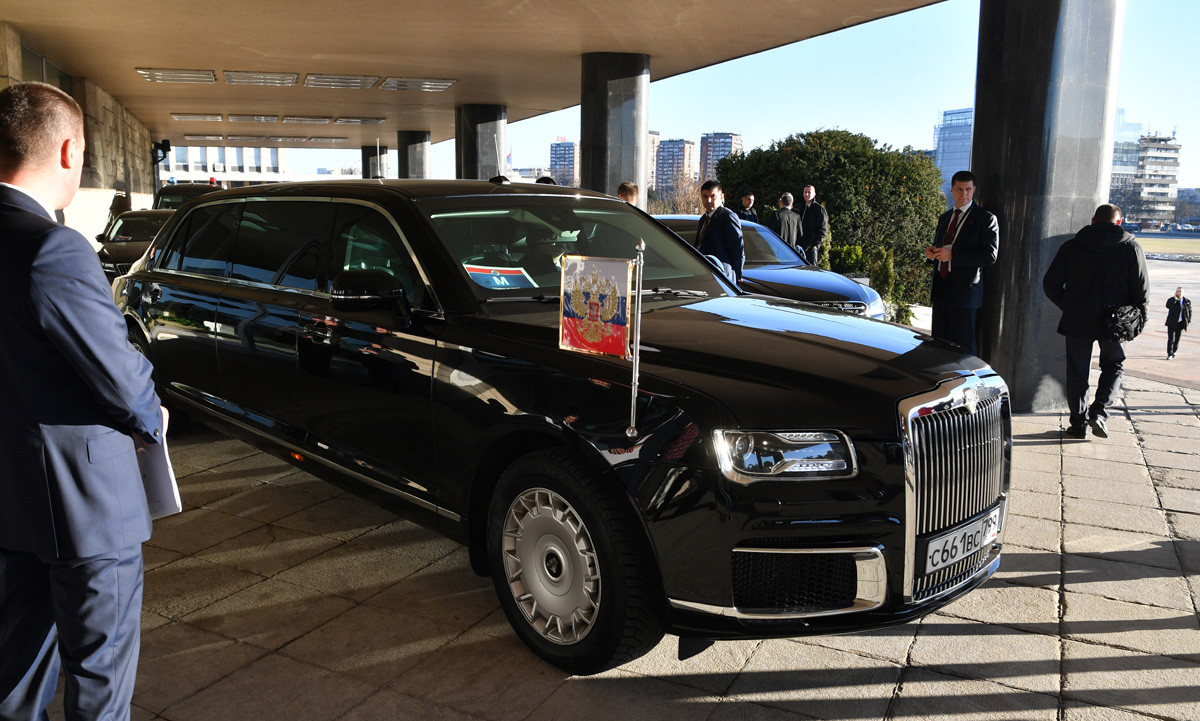 While it’s not clear when the limo and the SUV will hit the market, but the Aurus Senat sedan is officially scheduled to go on sale in 2020, according to Mikhailov.

So far, 500 private citizens have pledged to buy the car when it’s certified and delivered, according to Mikhailov. A pledge is not financially binding, however. 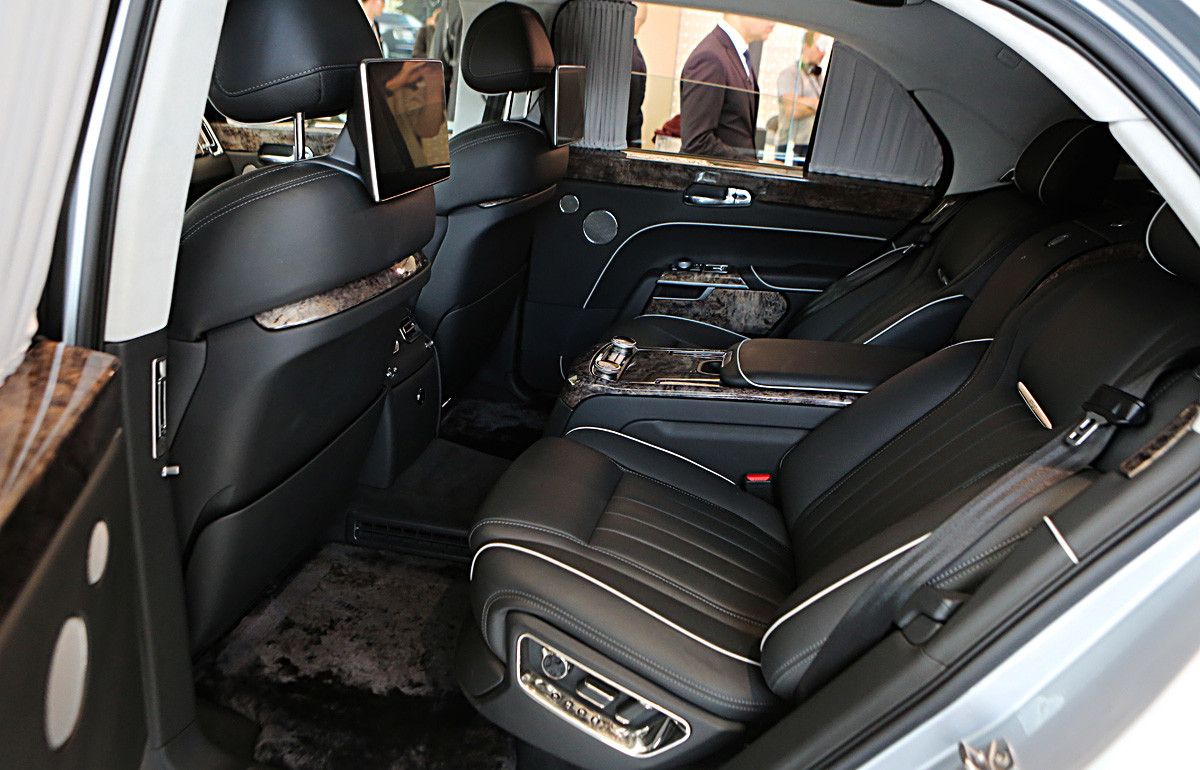 The Aurus cars will be produced at the Yelabuga Sollers factory in Tatarstan that previously produced Ford cars. 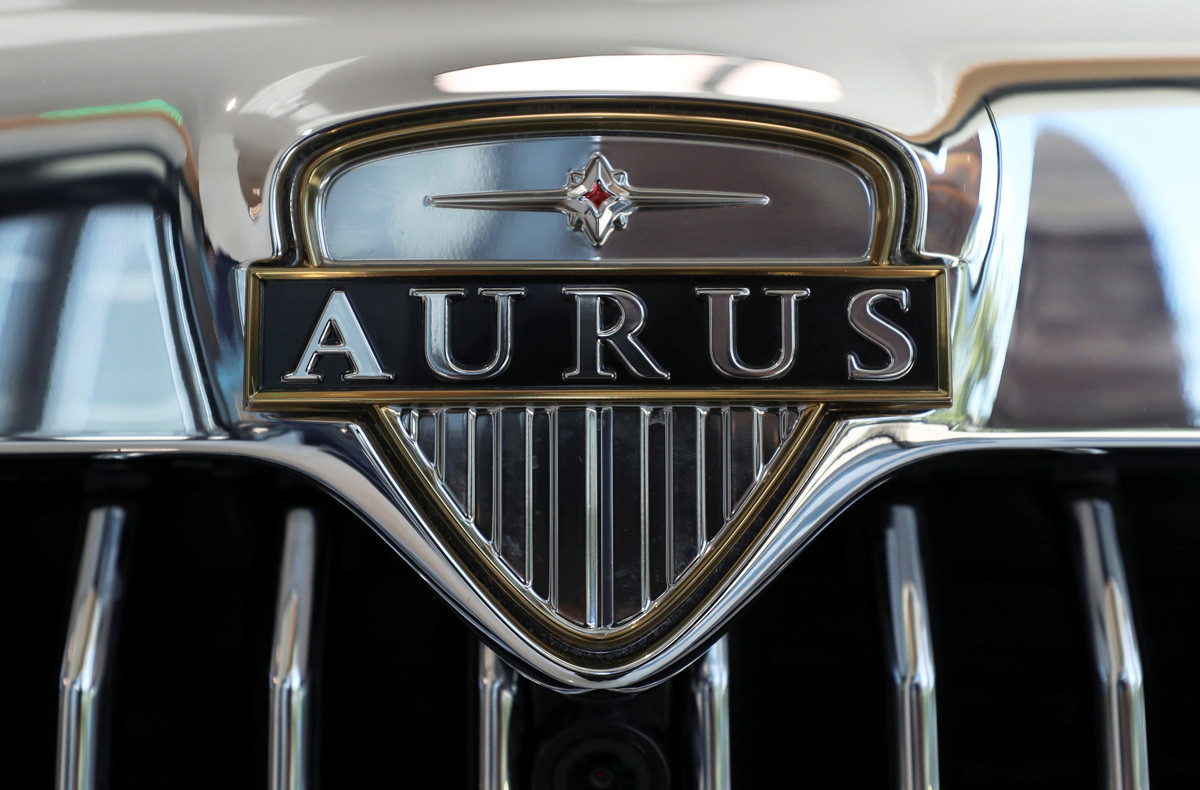 ‘Aurus’ derives its name from the Latin word for gold, ‘aurum’, and ‘Russia’, and is viewed by many as a modern symbol of Russia’s national self-sufficiency.