Vladimir Putin spends a weekend in the Siberian taiga (PHOTOS) 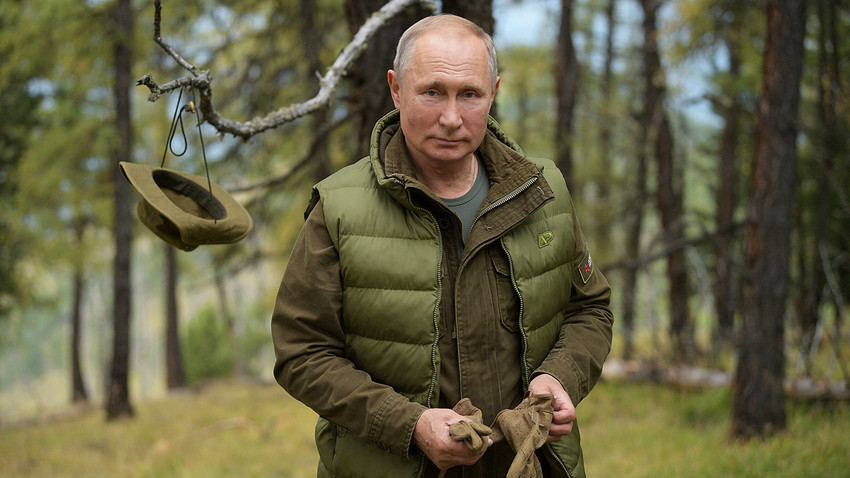 Ahead of his birthday on October 7, the Russian President took some time off in the Republic of Tuva in a company of Defense Minister Sergei Shoigu. 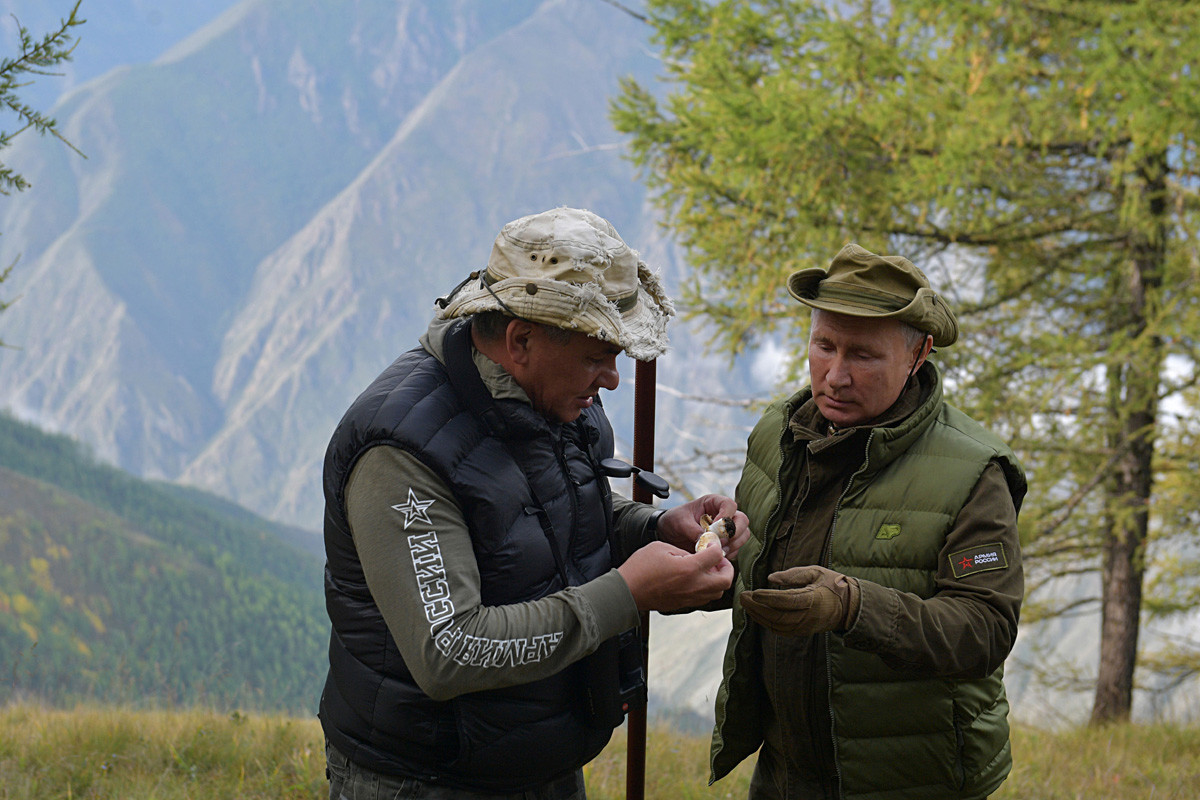 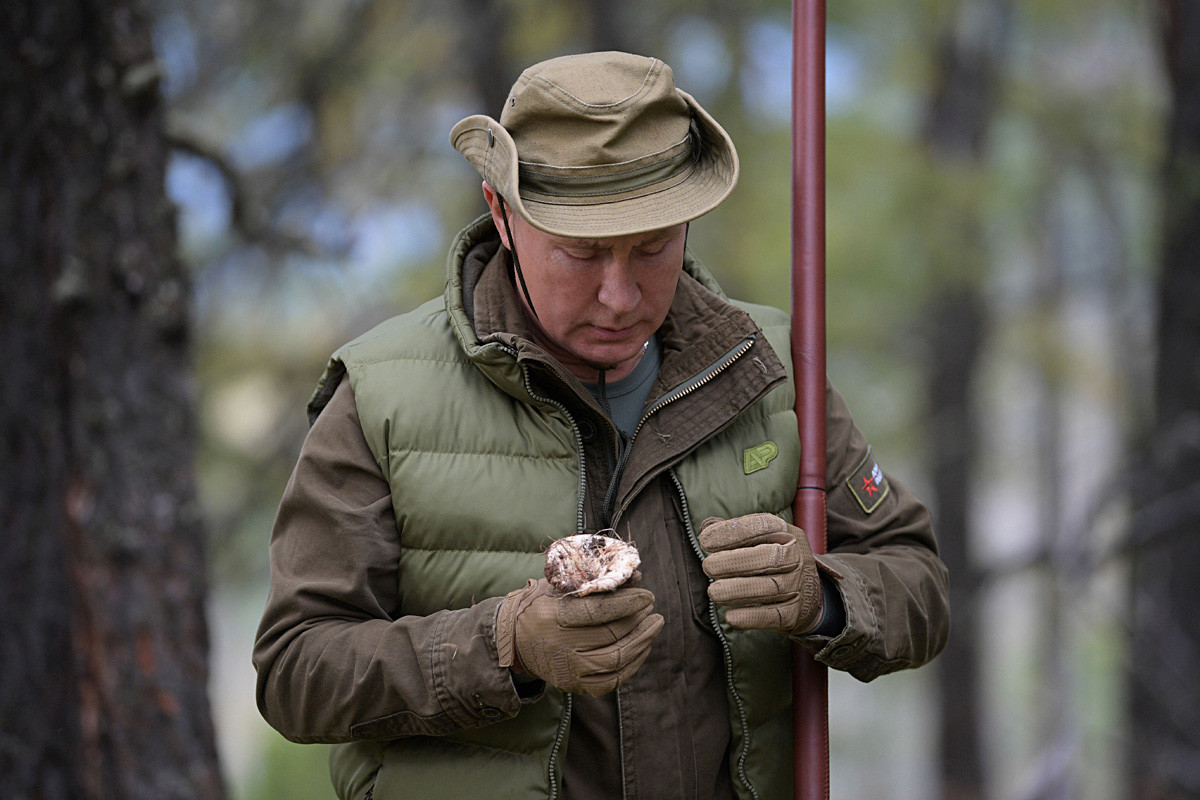 Footage shows them hiking in the mountains, picking mushrooms and admiring the taiga’s nature during fall. As a souvenir, Putin reportedly took a сone he found in the forest. 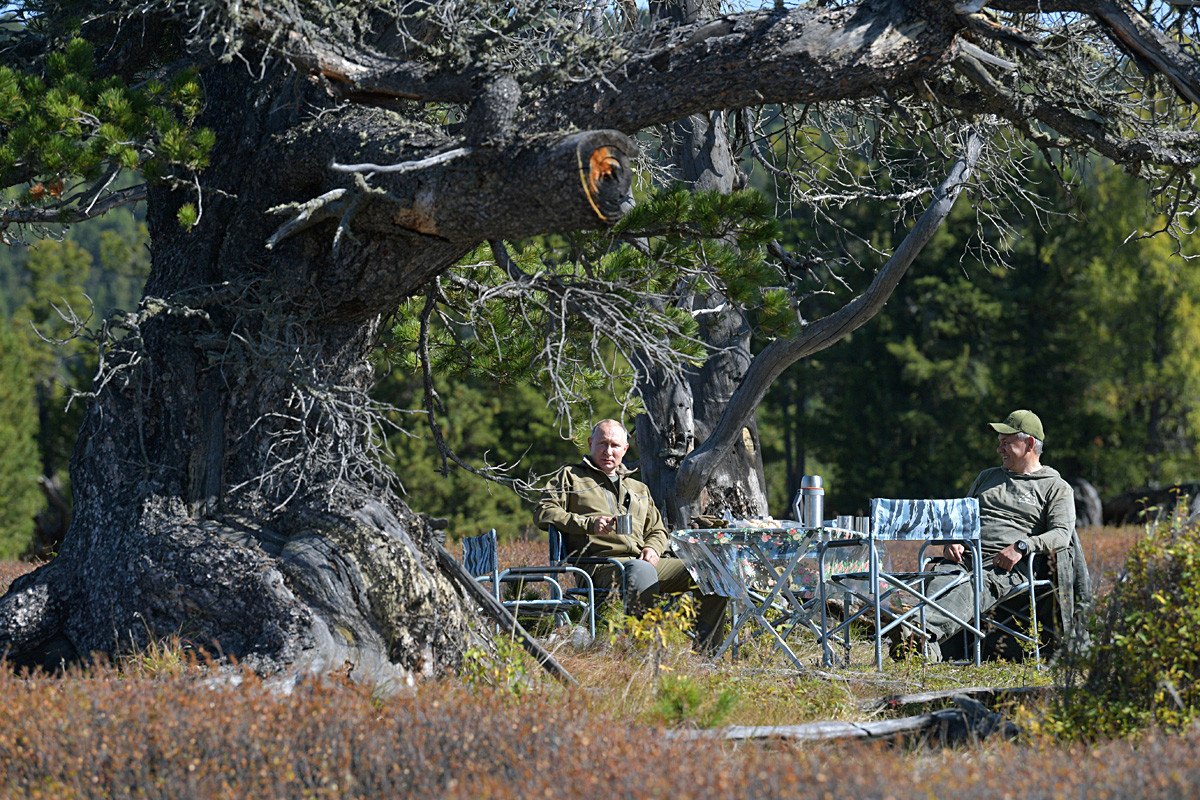 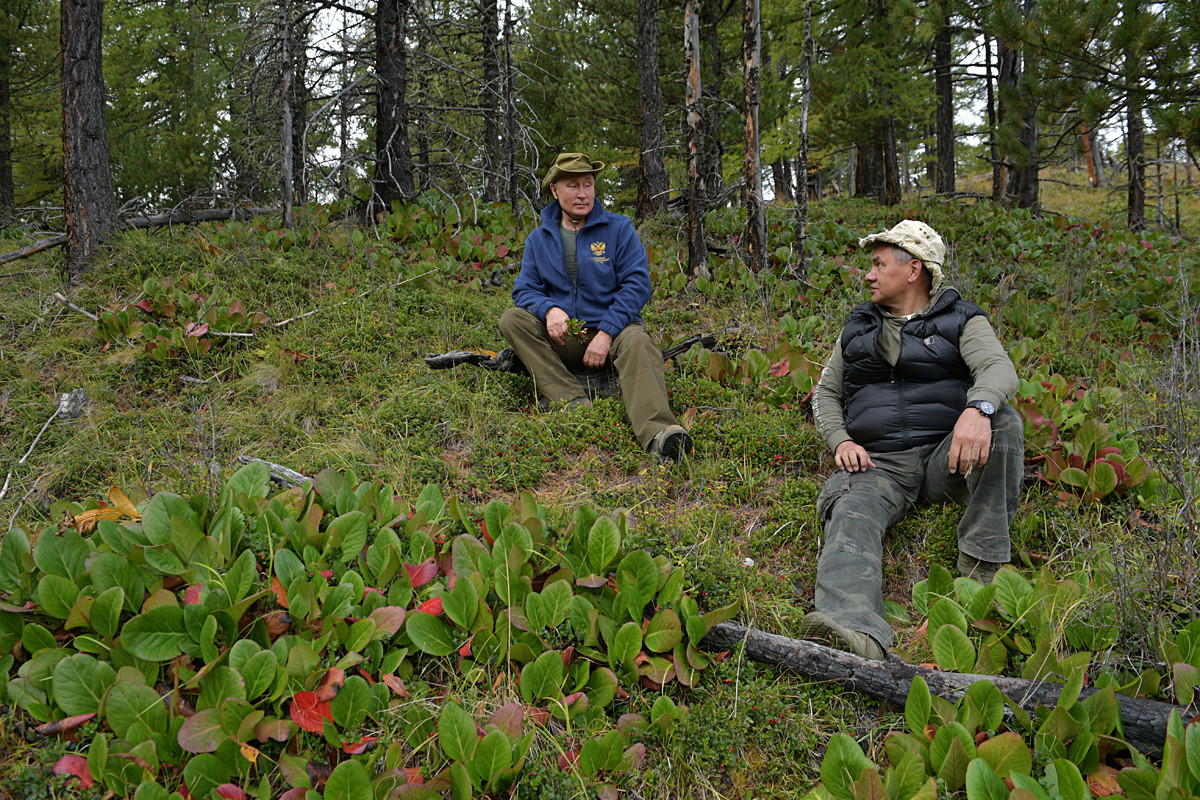 “The Yenisei [River] looks beautiful from here," Putin ponders in one video, enjoying the sights from a spot located about 2,000 meters above sea level. 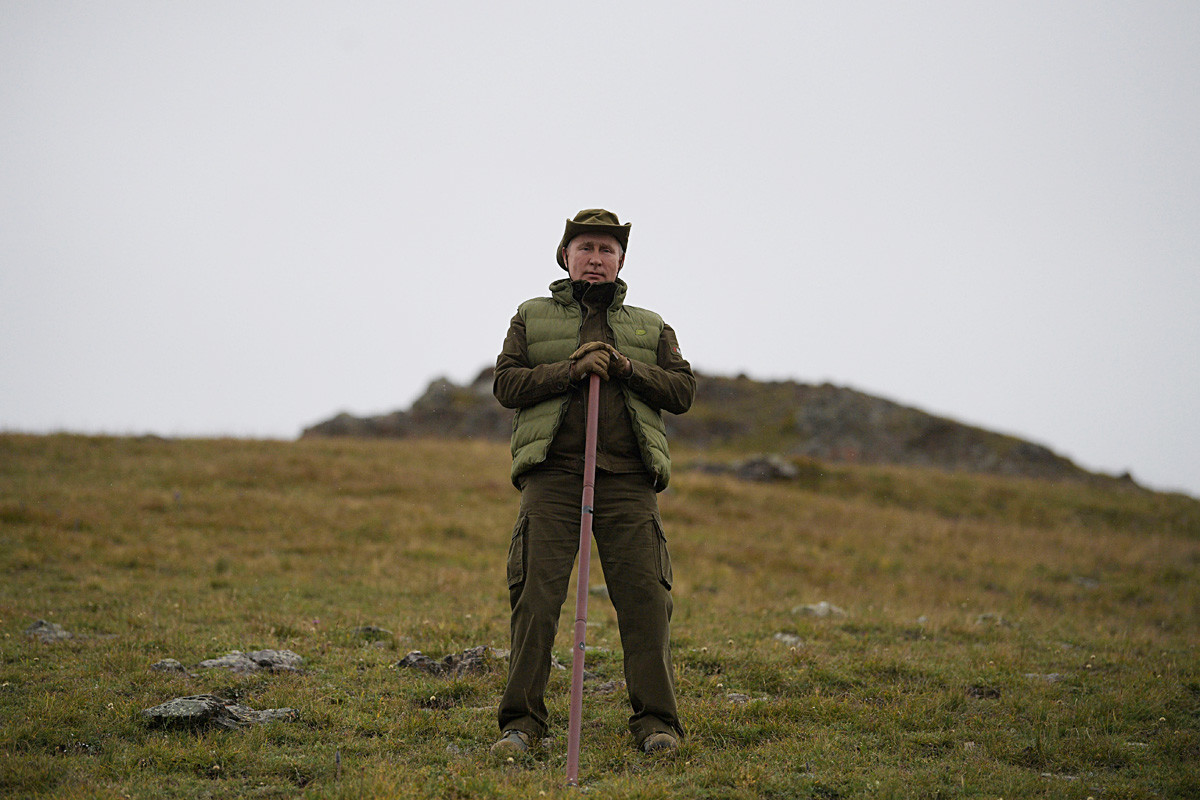 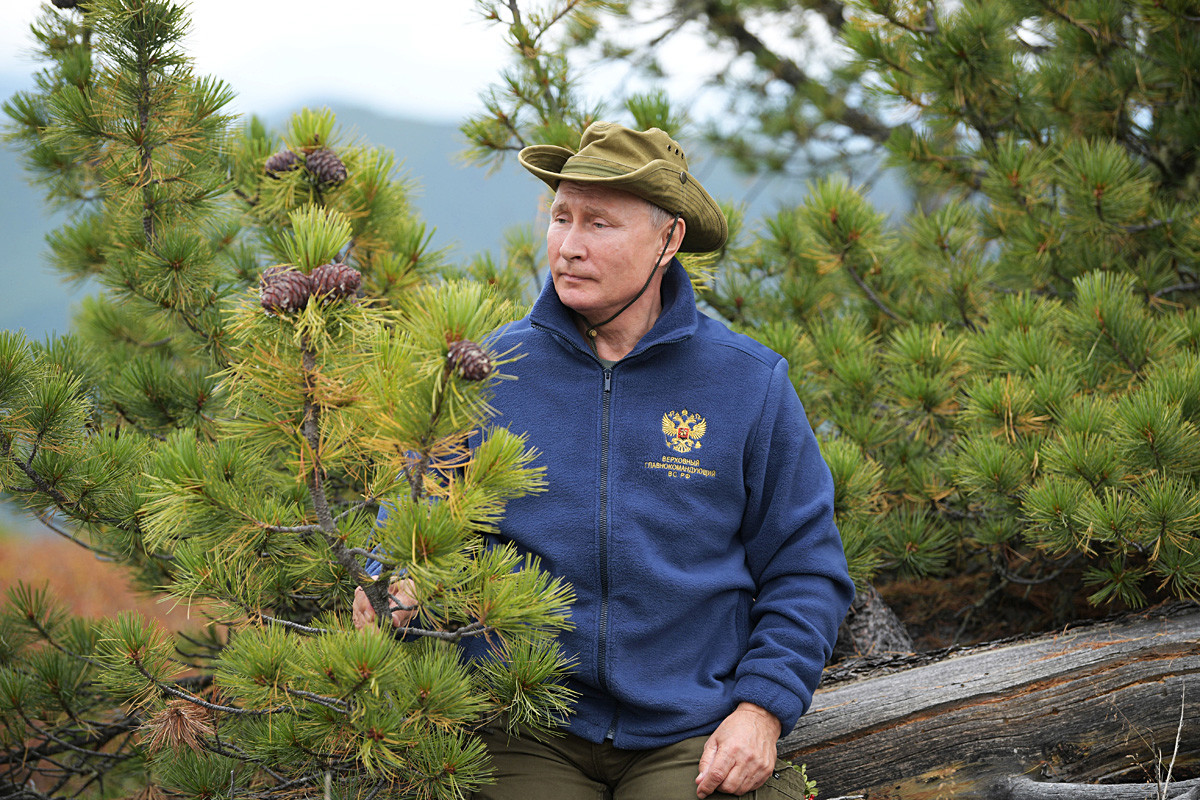 Russia’s Defense Minister also didn’t leave without a souvenir. He dug out a small cowberry bush. Apparently, the president joked that Shoigu could plant it at his dacha in Moscow Region. 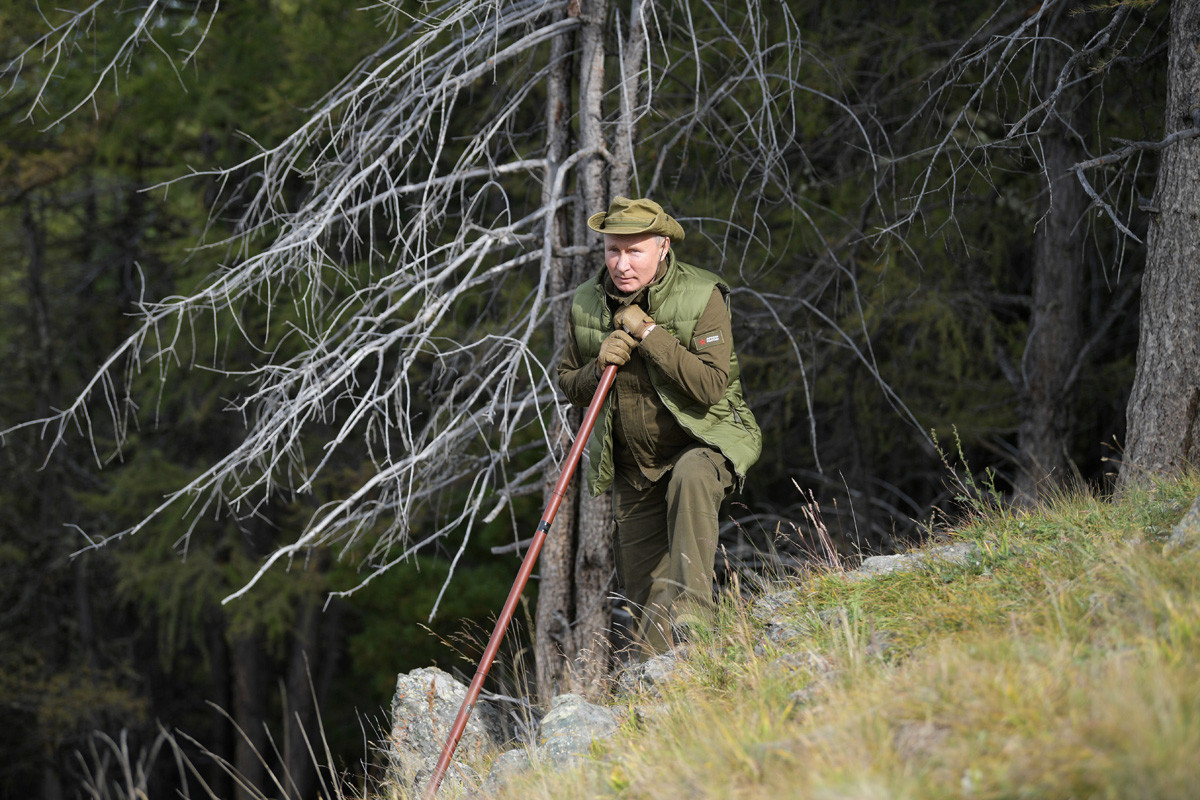 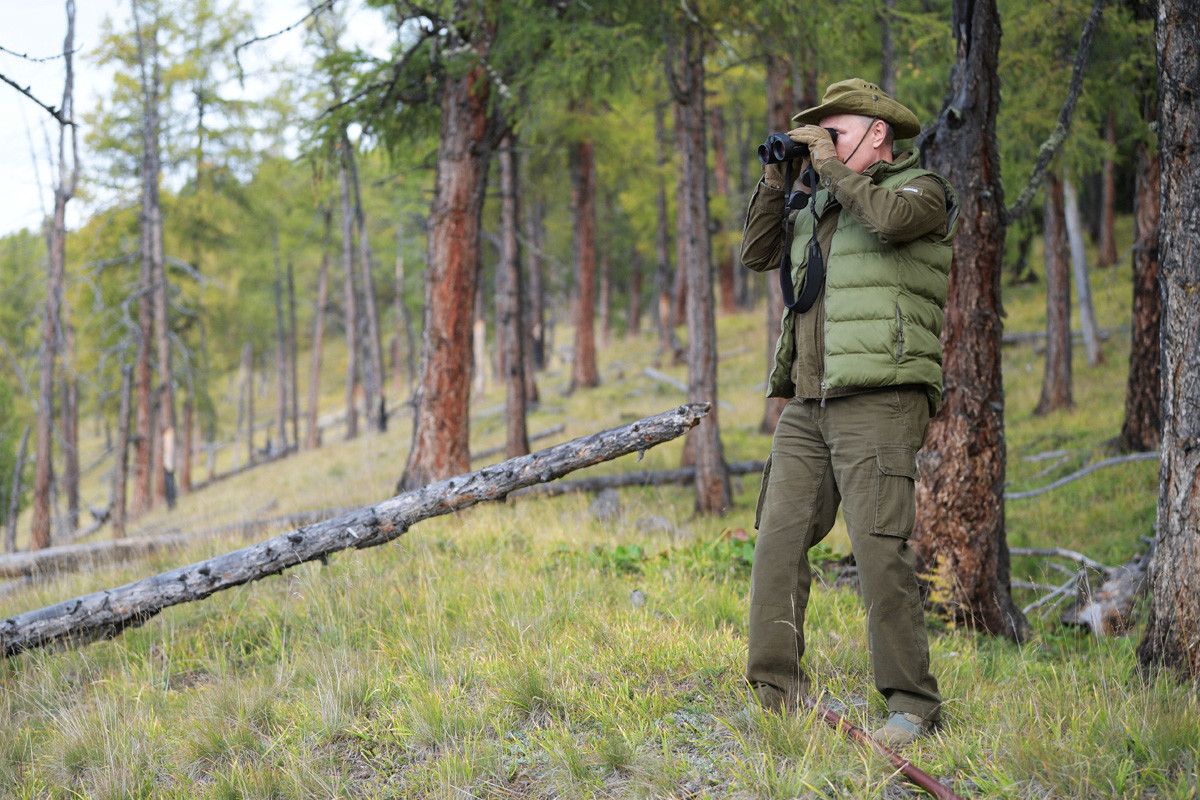 On October 7, Vladimir Putin turns 67. This year, the Russian leader has plans to celebrate his birthday outdoors, with family and friends. 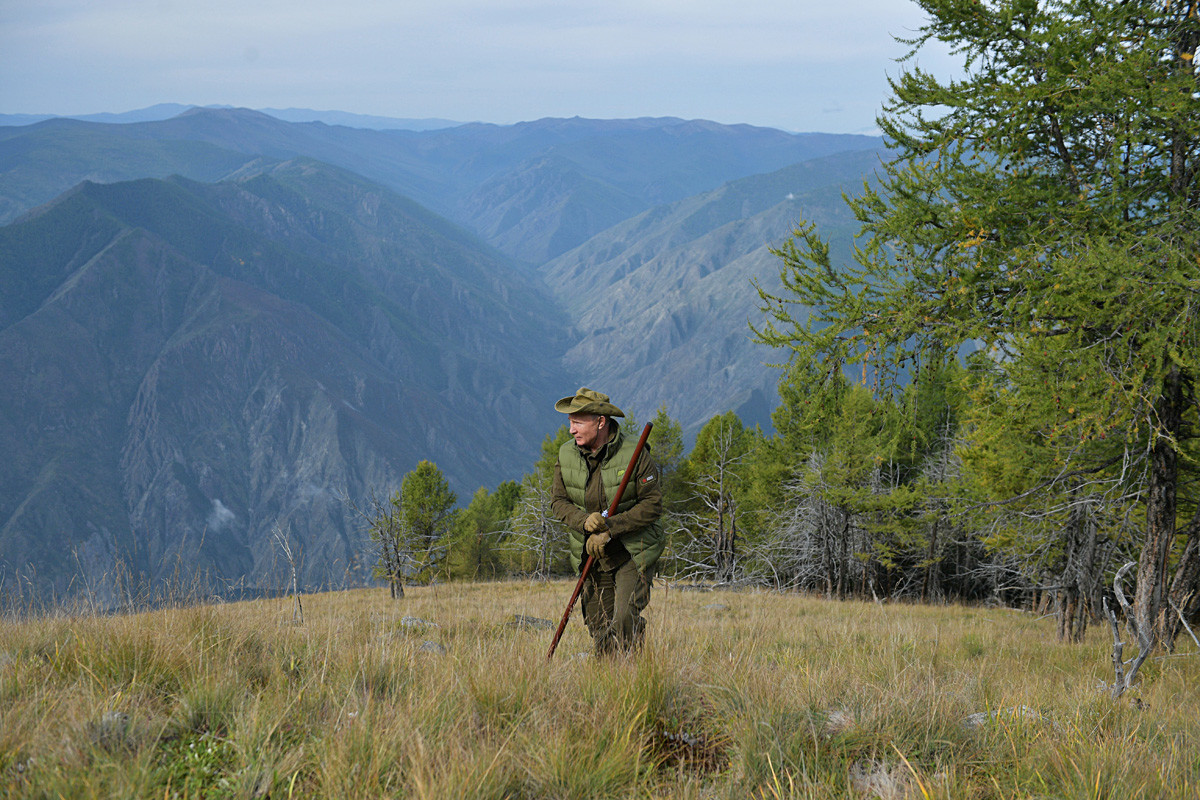