This kindergarten teacher is also a BODYBUILDER! (PHOTOS)

Lifestyle
Ksenia Zubacheva
arina_kizh
24-year old Arina lives in the city of Tyumen. She loves working with kids, but also loves to spend her free time in the gym.

A graduate of the University of Tyumen, Arina has professionally been a teacher for a year now, but she’s not shy about her long-time hobby - bodybuilding.

“I’ve been going to the gym for eight years now, and this year I decided to participate in bodybuilding competitions,” she boasts. 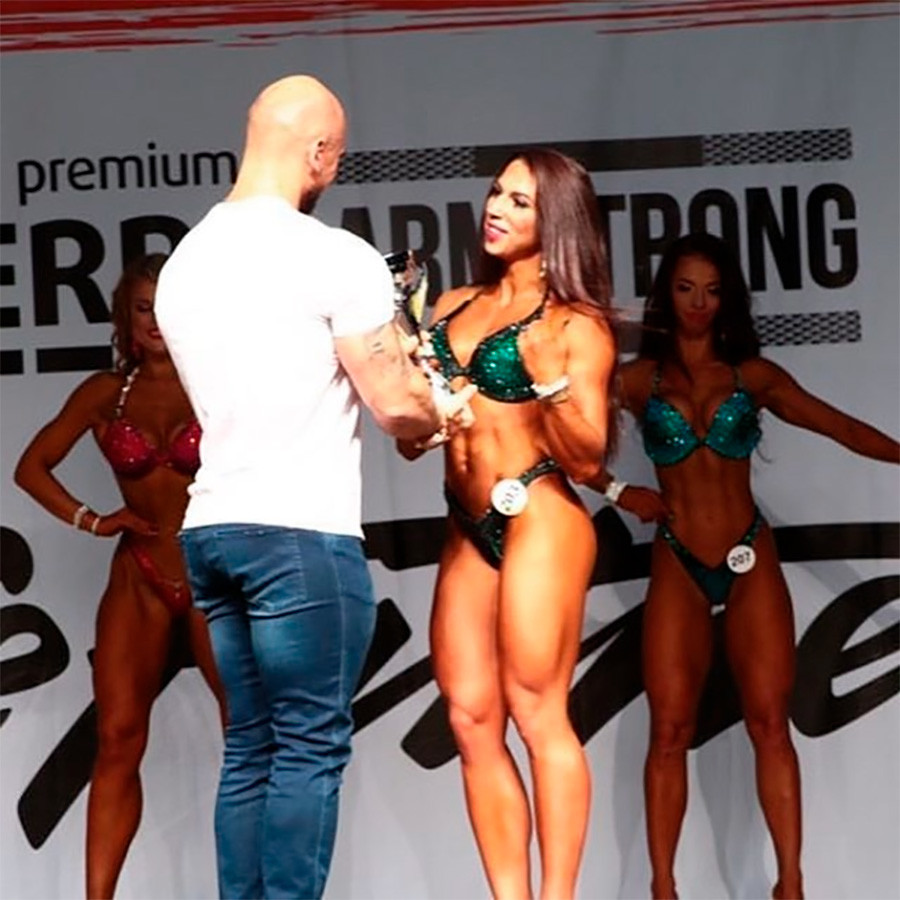 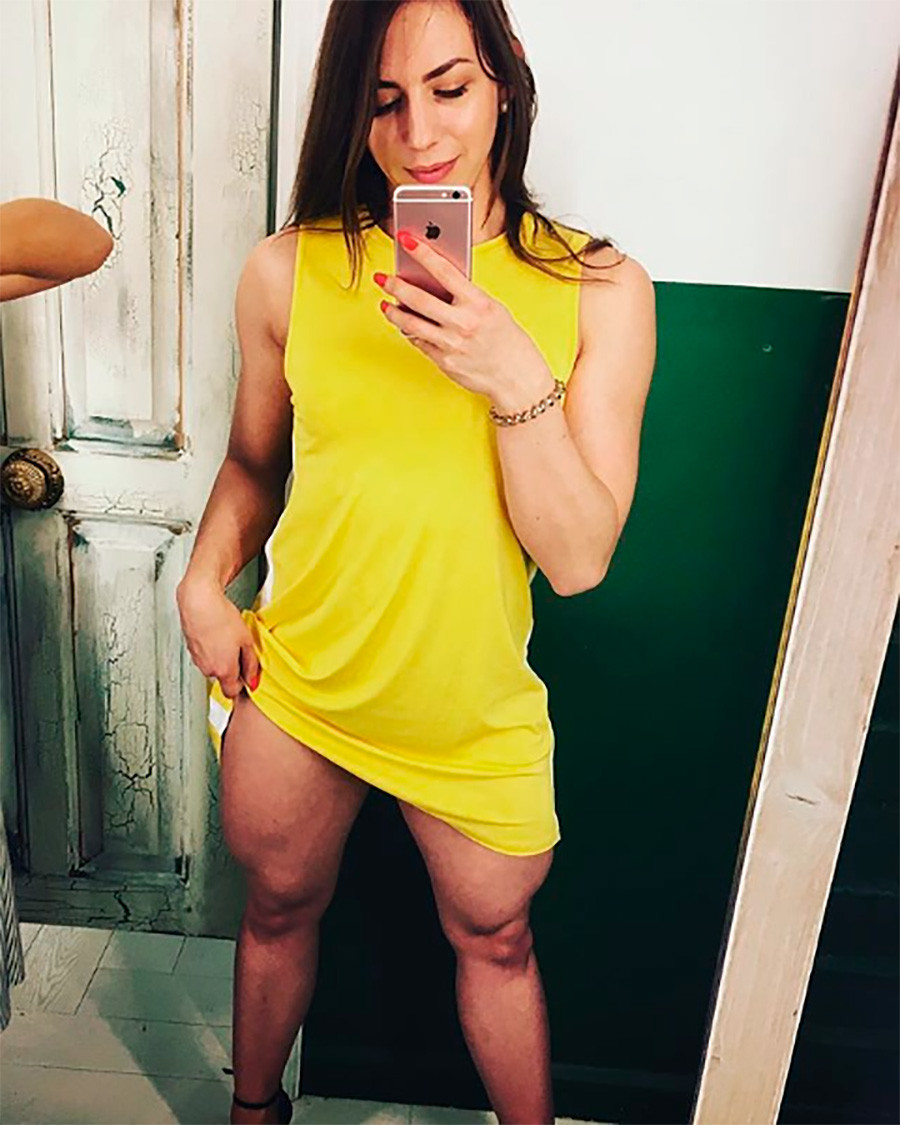 In autumn of 2019, she already won third place in the “Wellness” nomination at the Tyumen Bodybuilding Championship, became an absolute champion of the Urals and Siberia in a Championship in Yekaterinburg, and then placed 4th nationwide in the Russian Bodybuilding Championship. Now, she has her eyes set on winning the top spot. “My family and friends always support me. My parents are my greatest fans,” she adds. 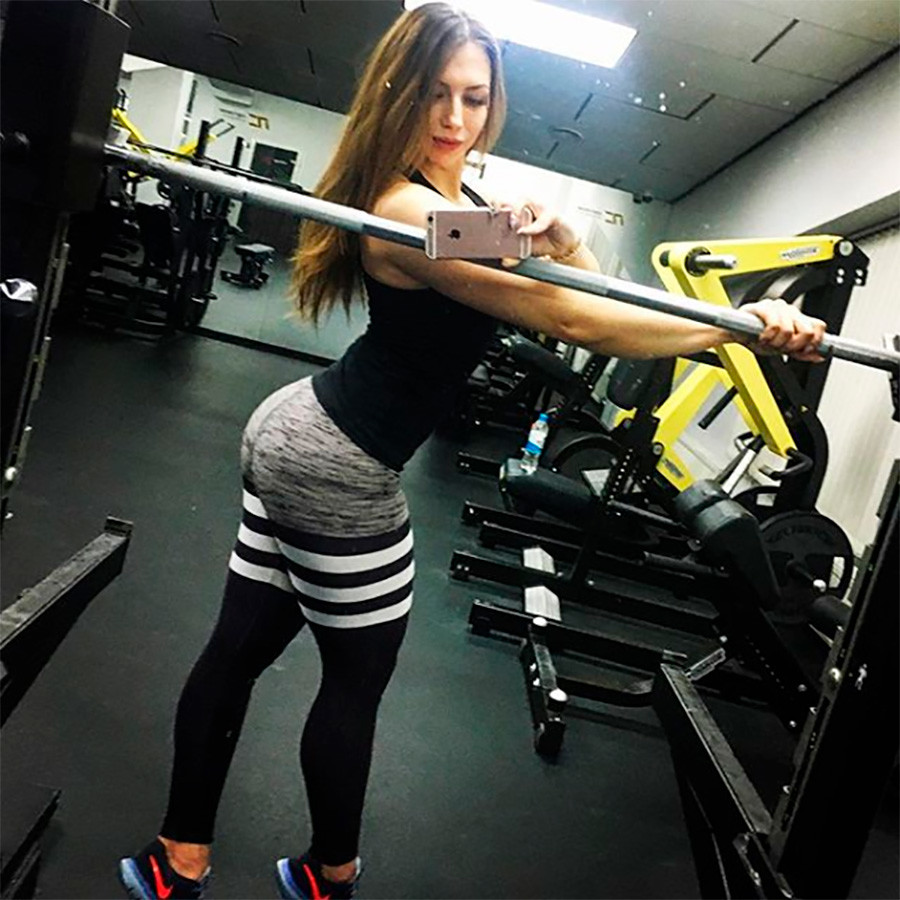 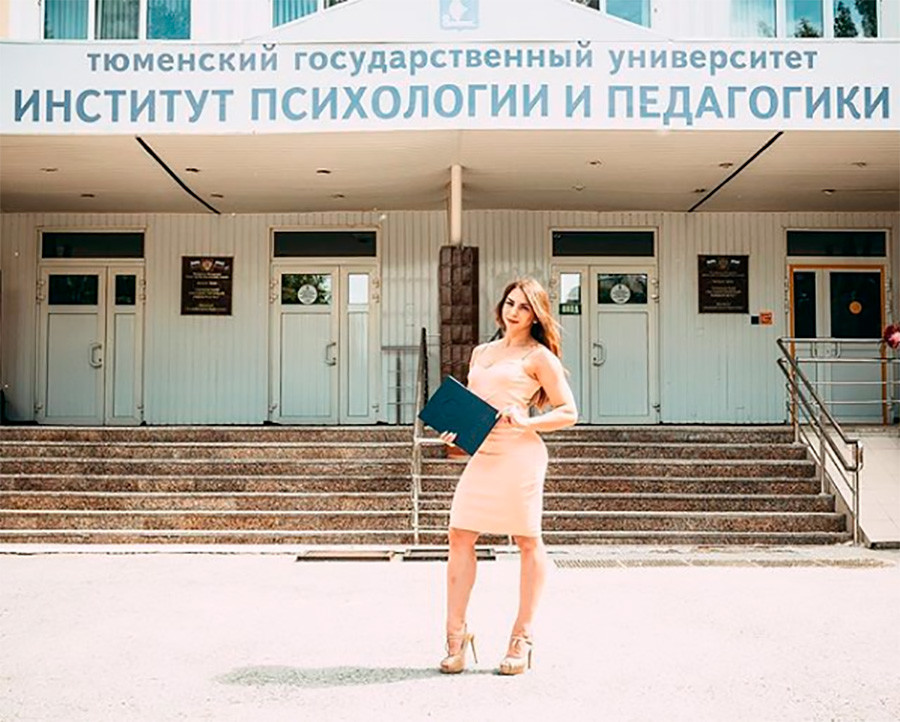 Her employers don’t mind her interest in sports, but combining work with training for autumn contests wasn’t easy, says Arina. “I used to wake up at 5 am and work till 7 pm. After work, I would run to the gym to work as a coach and then train myself. I would be there till midnight and then go home to sleep,” she recalls. 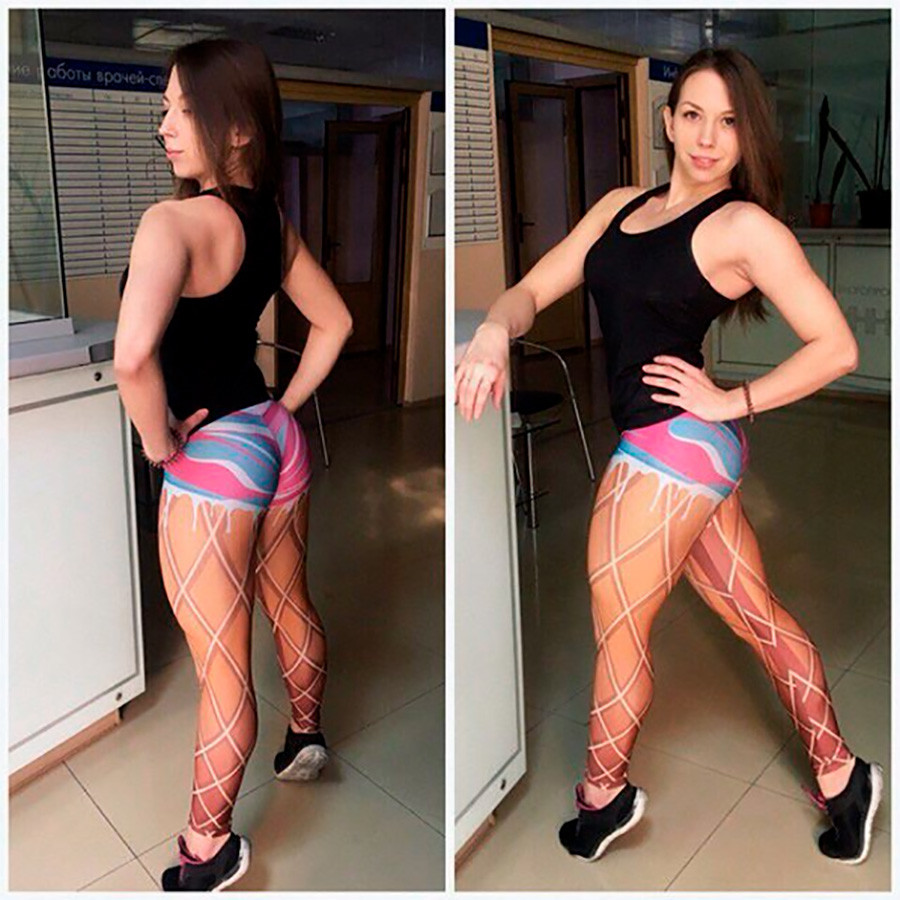 Arina doesn’t boast about her bodybuilding achievements and avoids posting controversial photos on social media: “I don’t have any too revealing photos (on Instagram), only in a swimsuit during competitions showing my athletic form. It’s important for me to share the results of my work.” 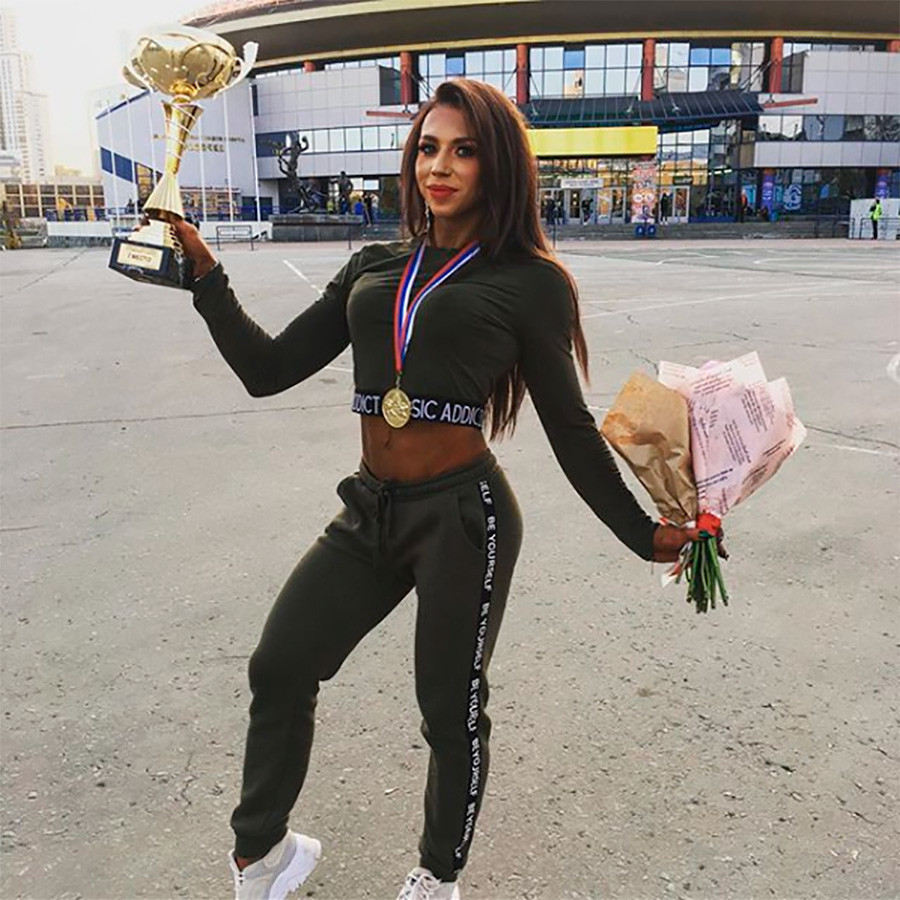 Speaking about the parents of the children she works with, Arina admits that they have different attitudes to her bodybuilding hobby. “Some people take it well, others - negatively. Some people think that I’m more serious about my hobby than about my work. Others support me and congratulate me (on my achievements),” she says. “For some reason, many people are used to thinking that kindergarten teachers are mainly curvy middle-aged women and cannot look otherwise.” And Arina seems determined to smash this stereotype, that’s for sure!