Lifestyle
Ksenia Zubacheva
Paolo Venturini, a 50-year-old police officer, ran almost 40 km in -52°C in the world’s coldest inhabited place, Oymyakon. But why did he do it?

athlete is running through a frozen Siberian landscape. Closely watched by his crew in a truck moving slowly behind him, his sole focus is completing the 39-km slog from the village of Tomtor to Oymyakon, known as the “Pole of Cold” where temperatures can drop below -60°C. It makes the London Marathon seem like a stroll in the park.

On Jan. 20, after three hours, 54 minutes, and 10 seconds in -52°C he finally reaches his destination. His eyelashes are frozen and he can feel the ice piercing through six layers of clothes. Paolo Venturini is his name and he’s a 50-year-old police officer-cum-marathon runner from the Italian city of Padova. 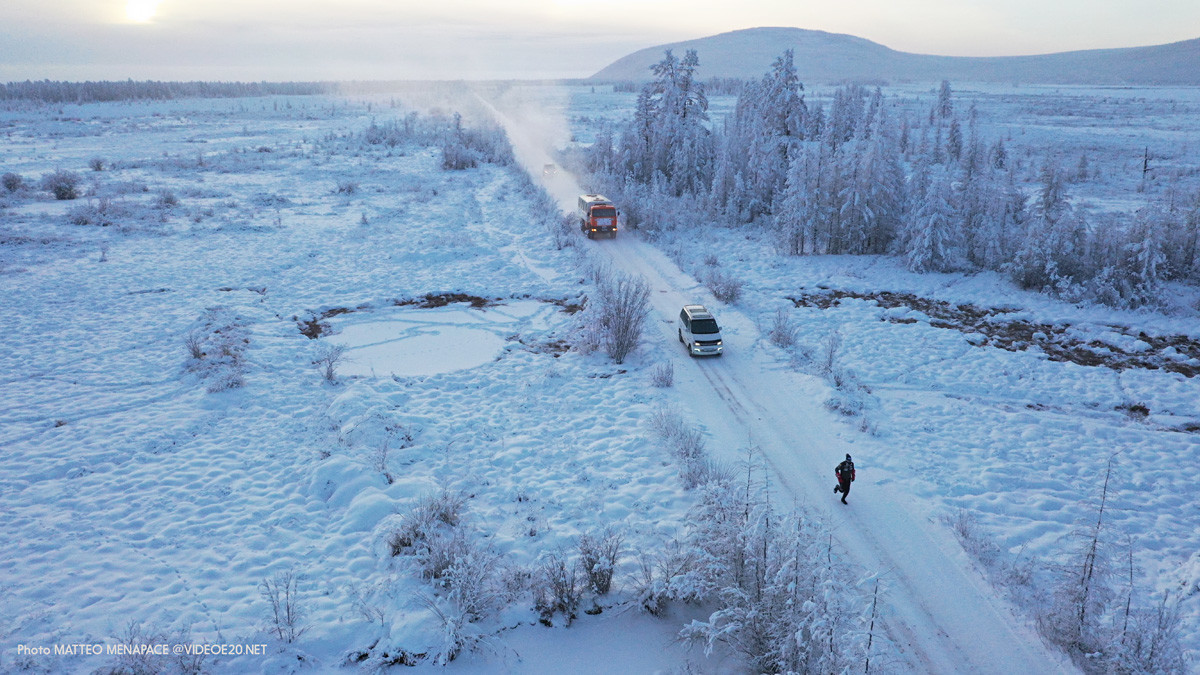 From one extreme to another

Traveling to Yakutia wasn’t a rash decision for Paolo. He started running at the age of seven and has never shied away from tough challenges. After spending most of his career organizing complex police rescue operations he knows what it takes to get the job done, even if it means running through a Siberian wilderness in the depth of winter.

In 2017 he ran a marathon in Iran’s Lut Desert and another through the Gandom Beryan plateau, considered the hottest place on the planet. In 67° he covered 75 km in little less than 12 hours, losing almost 5 kg along the way.

After pushing his body to the limit in such extreme heat it’s no surprise Paolo decided to head somewhere cold for his next challenge. After reading about the “Pole of Cold” he spent 18 months preparing for his next project, designing special equipment himself and putting together a team to support and film his “Monster Frozen” project, which has the backing of both the Russian and Italian governments.

“The authorities of Yakutia have played a vital role in realizing the whole project and making sure it was a success,” Paolo said. “I studied all the technical material for a year and a half, and asked people who live in these temperatures for some ‘tricks’ to help protect me from the cold.” The Italian journeyed to Yakutia twice before running the marathon to make sure he was fully prepared 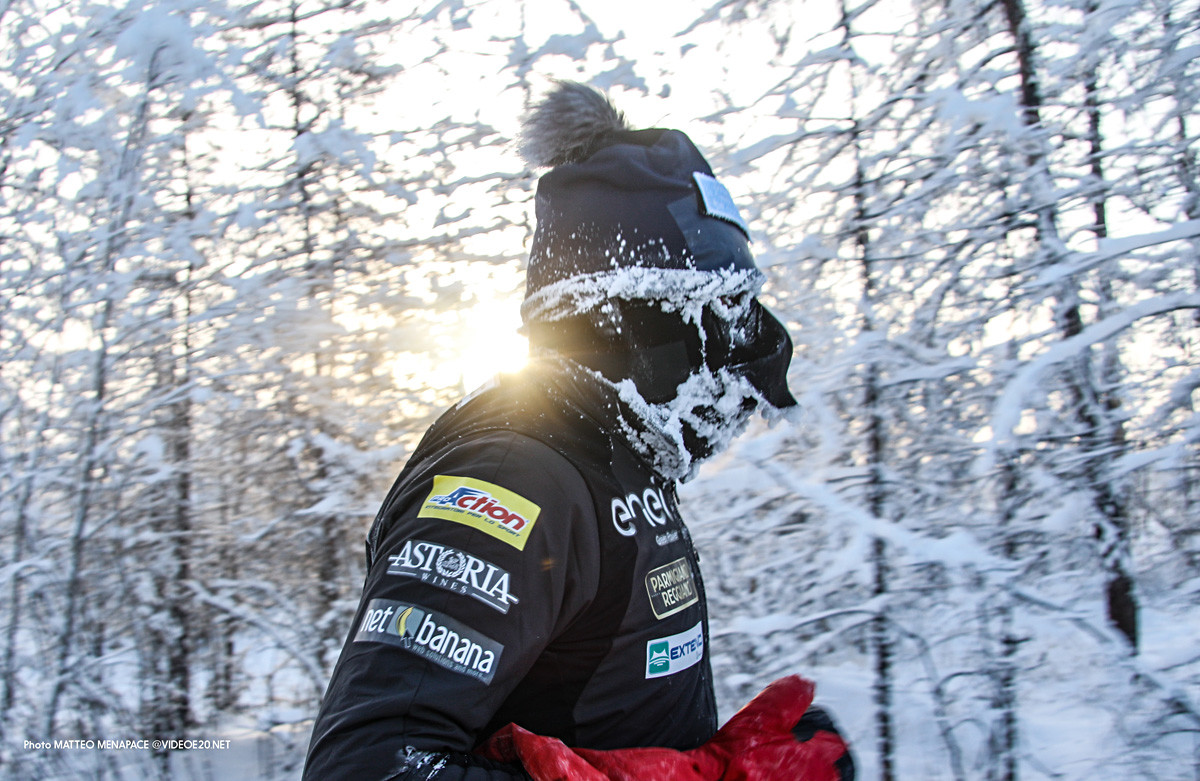 to keep warm in the coldest place on Earth

Paolo warns inexperienced and unprepared runners against attempting the same feat, but with determination, a large support team, and the right gear he’s shown that anything is possible.

“Wind cools the body down so it’s vital to wear clothes with wind-blocking properties. The best material is merino sheep’s wool - it locks in warmth even when it’s wet. I had three layers of clothes made of it for my run,” he explains 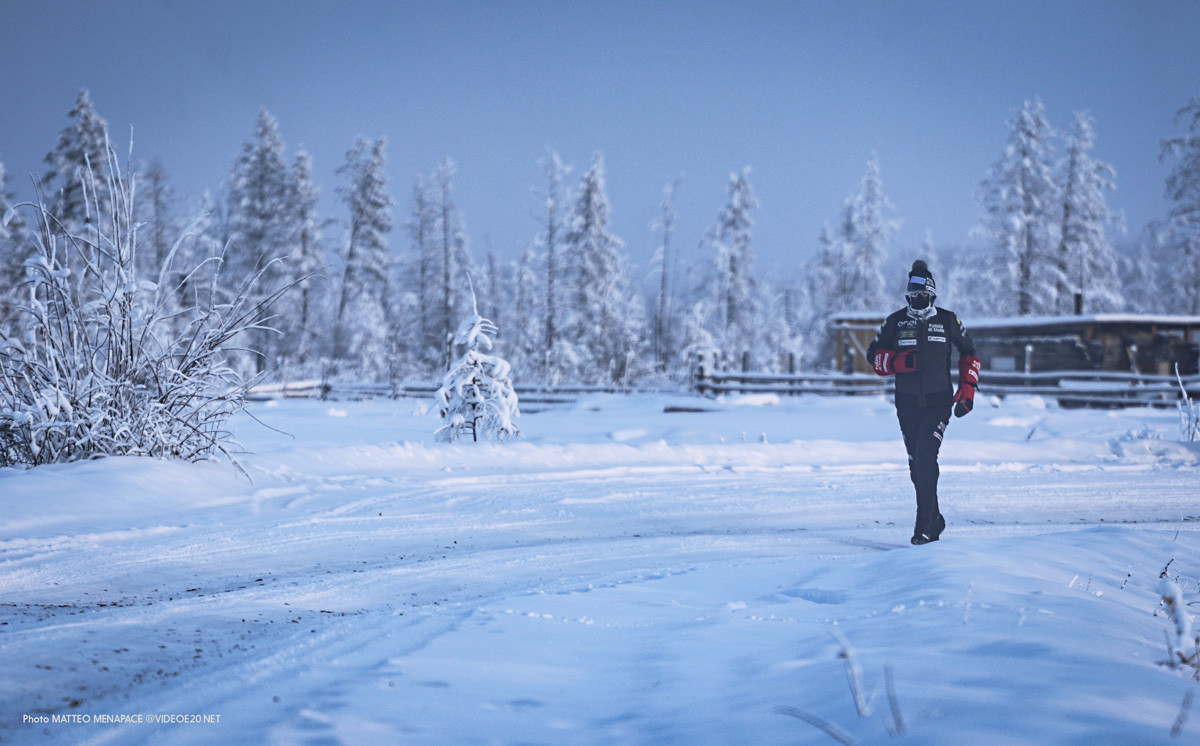 for footwear, he wore spiked ice shoes with insulated paddings, a few pairs of woolen socks plus special knee-high socks heated by batteries. “They are good for doing sport in the winter but it’s also possible to put a simple plastic bag on a sock to fight the cold for a few of hours…What is most important is the sole which should be thick enough to block the cold from below. The shoe itself should be high so that the cold can’t get in from the top,” he says.

It’s important to keep your head, arms, and legs warm. Avoid drinking alcohol while braving freezing temperatures - choose something like tea. “It shouldn’t be hot, but a bit warmer than your body temperature so that you warm up from within,” he says, adding that when it comes to food it’s best to eat things rich in protein and fat.

From Padova to Yakutsk 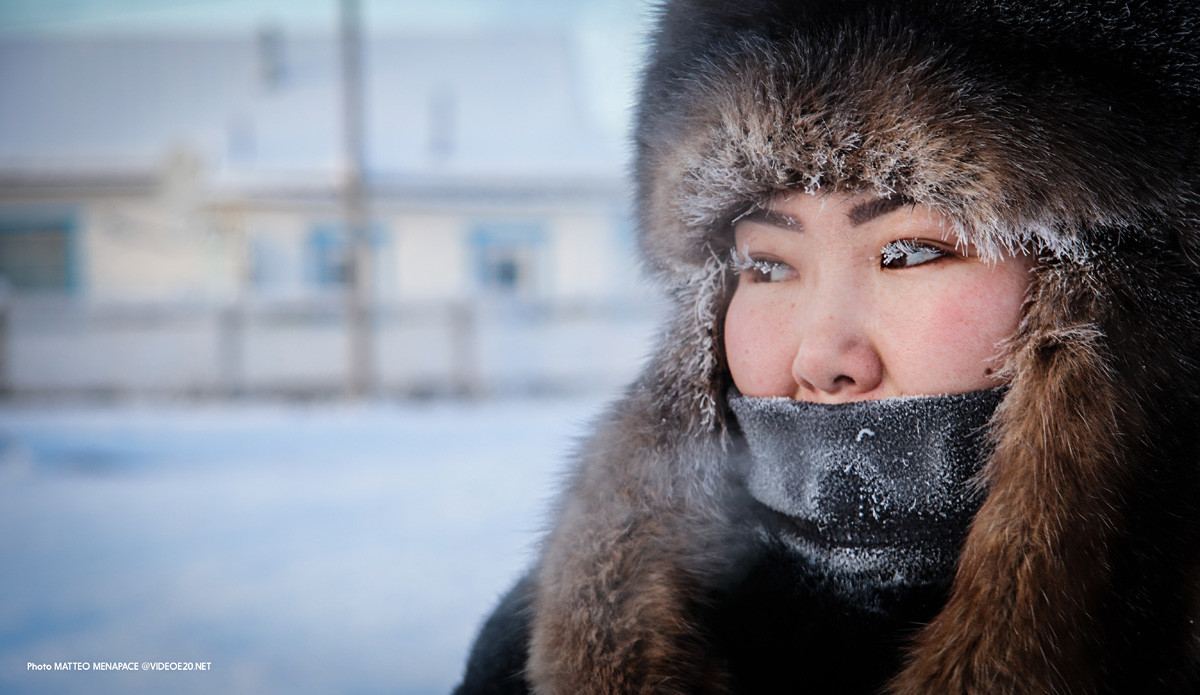 Even though the Book of Records rejected Paolo’s marathon (due to the difficulty of monitoring the run in such extreme conditions), the athlete is happy that his challenge was approved by the government of Yakutia. “They asked me for the Italian national flag I was holding in my hand when I finished the race, to show it forever in the National Museum of History of Yakutia, along with my autograph, distance, time, and temperature, as well as the cap of the Italian State Police,” he said 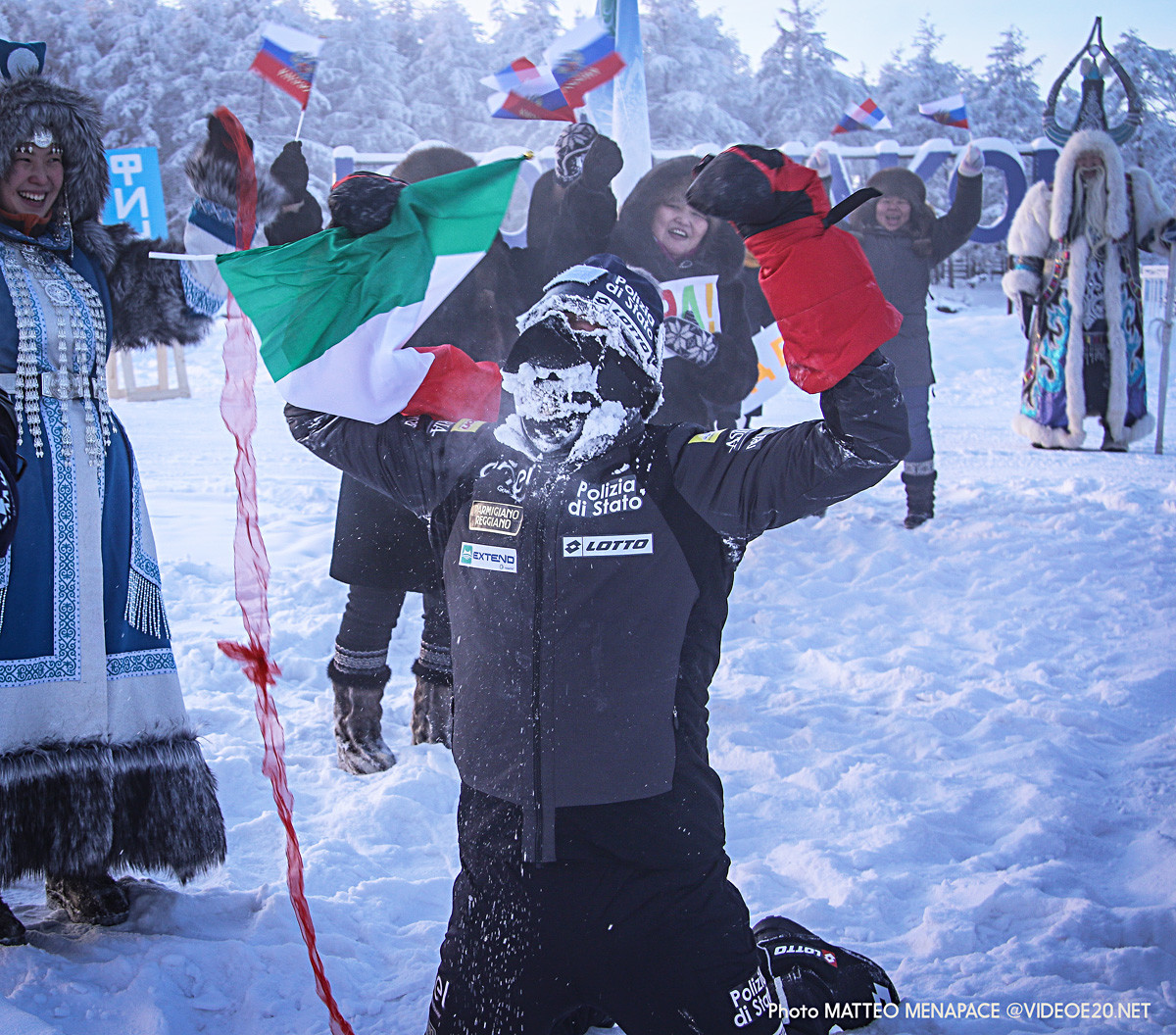 also presented a letter from the mayor of Padova to the mayor of Yakutsk asking to establish between the cities. “This is a sign that sport can promote friendship between nations even when politicians are failing to do so. Among the most beautiful things in Yakutia are its inhabitants and their culture. Knowing them enriches everyone. I hope thanks to the documentary that’s going to be finished in April or May this year, it will contribute to promoting tourism to this part of the country because it deserves it,” he says.