4 ways Russians entertain themselves in the fierce cold 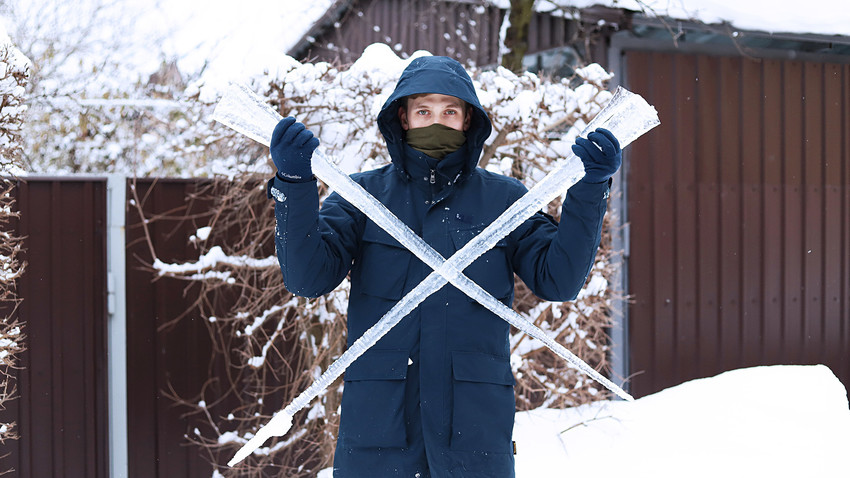 Getty Images
From taking snowy selfies to making a ‘firework’ with boiling water – here are 4 fun and weird ways to test the power of sub-zero temperatures.

Winter in Russia can be really, really freezing – in fact, the coldest inhabited place on Earth is in eastern Siberia. In the village of Oymyakon in the Sakha Republic the mercury can tank -75 °C.

While in Moscow it never drops so low (over the last few years the temperature has rarely dipped d below -20 °C), there are many places where -30-40°C is normal. And Russians would not be Russians if they didn’t experiment with the fierce cold, just for fun.

1. Freeze anything you can 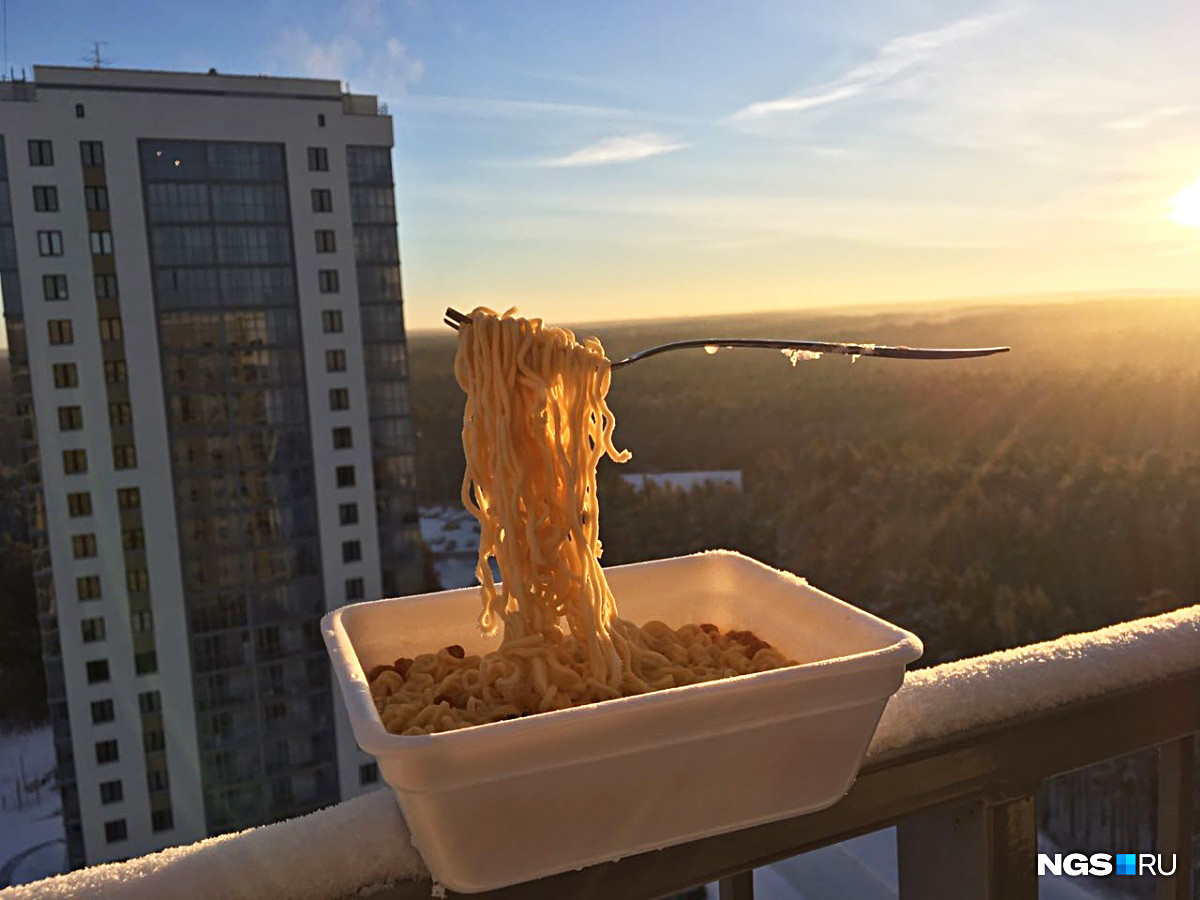 gage the cold with vodka and beer, while other just leave food outside and let Mother Nature work her magic. One resident of Russia’s Novosibirsk froze his noodles in -30°C in an attempt to repeat an experiment by European scientists in Antarctica. He left his lunch on a balcony for 10 minutes and came back to a fork hanging up in the air!

What if one decides (for some reason) to hang freshly washed clothes outside? As this experiment in Yakutia shows, after just 20 minutes in -50 °C shirts and trousers will freeze and practically turn into stone. “A strong independent pair of pants that don't need a man,” wrote one user in the comments section under the video.

Another magic trick popular among Russians is to make soap bubbles outside – they freeze and turn into a kind of a Christmas tree ball. This trick has been known for decades in Russia – both kids and adults love to watch the bubble freeze. Here’s a video of the transformation in -18 °C.

3. Take a selfie with snowy 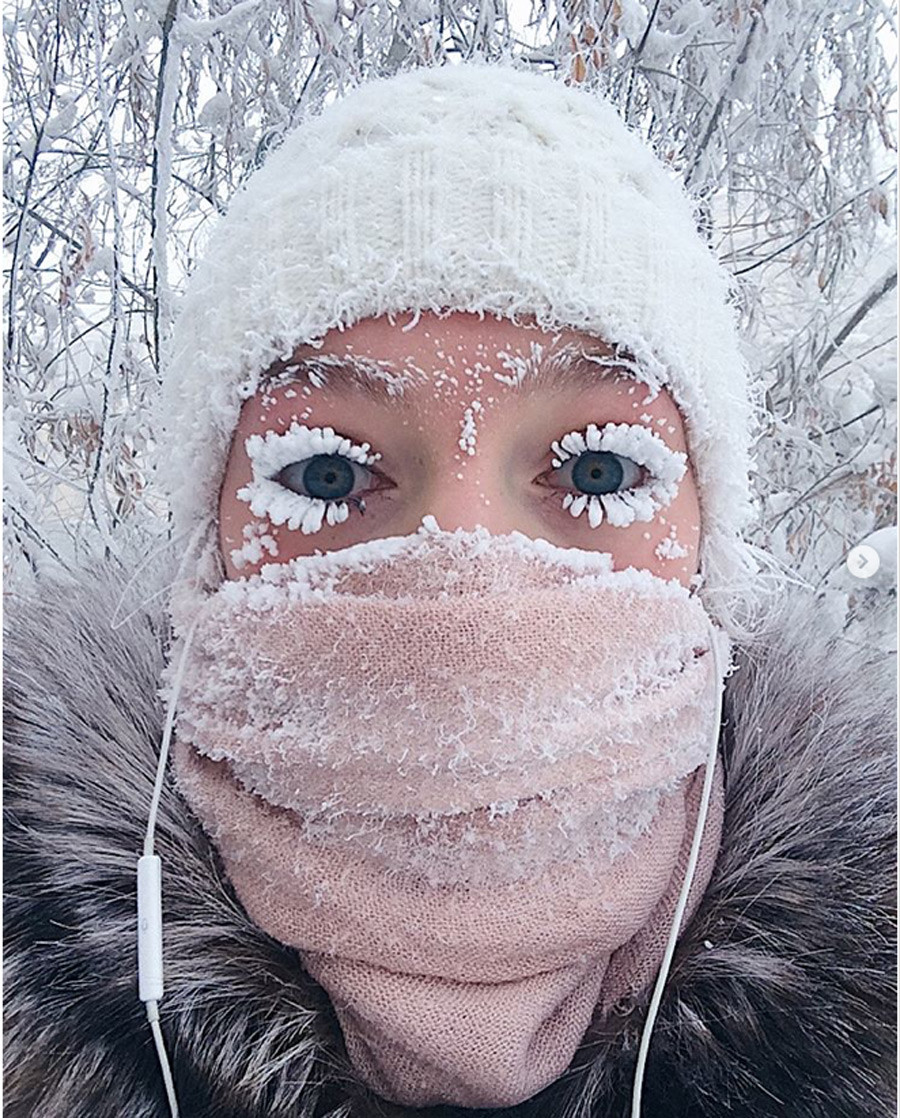 wouldn’t want a selfie like this one taken by Anastasia Gruzdyeva? You might recognize her from earlier in January, when her she blew up the Internet, showing people just how severe winters in Russia’s Yakutsk can be. To achieve such a remarkable winter look, one just has to get out of the house -50°C and go on a walk. In case, it was her commute to the office.

4. Turn boiling water into a firework

Bitterly cold winters are a good time to test the laws of physics, namely the Mpemba effect, a process in which hot water freezes faster than cold water. There are dozens of videos with Russians throwing hot water into the freezing air – why not try it yourself? A thermos bottle with hot water, -25°C outside and here you go – a remarkable “firework”!