Meet Svetlana Soluyanova, the Russian boxer pulling no punches in a ‘man’s world’

Lifestyle
Russia Beyond
Despite a rough start in life, Svetlana is now a European champion and has her eyes set on Olympic gold.

Just by looking at this young Russian woman, few would guess that she’s into boxing, let alone believe that she’s a European champion.

In March 2018, Svetlana Soluyanova, 24, won the Russian Women’s Boxing Championship and in June the same year took first place in the European Women’s Boxing Championship winning five fights in her 51 kg weight category. It’s no surprise that some Russian media coined her “Europe’s most beautiful boxer” and Glamour Russia magazine nominated her for “The Sportswoman of the Year” award. So how did she get into this tough sport and what does she think about those who criticize her?

Born in the small Russian town of Dimitrovgrad (961 km east of Moscow) Svetlana had a rough start in life. Her mum wasn’t there for her (she served time in prison) and for over 12 years the future star of boxing lived with her aunt and then with her mum’s friend. “I think that period in my life taught me that I should always count on myself, not anyone else,” she said.

It was 10 years ago when she took her first boxing class. “My brother told me about free boxing class that was opening nearby - that’s how my story started,” she told Russia Beyond. 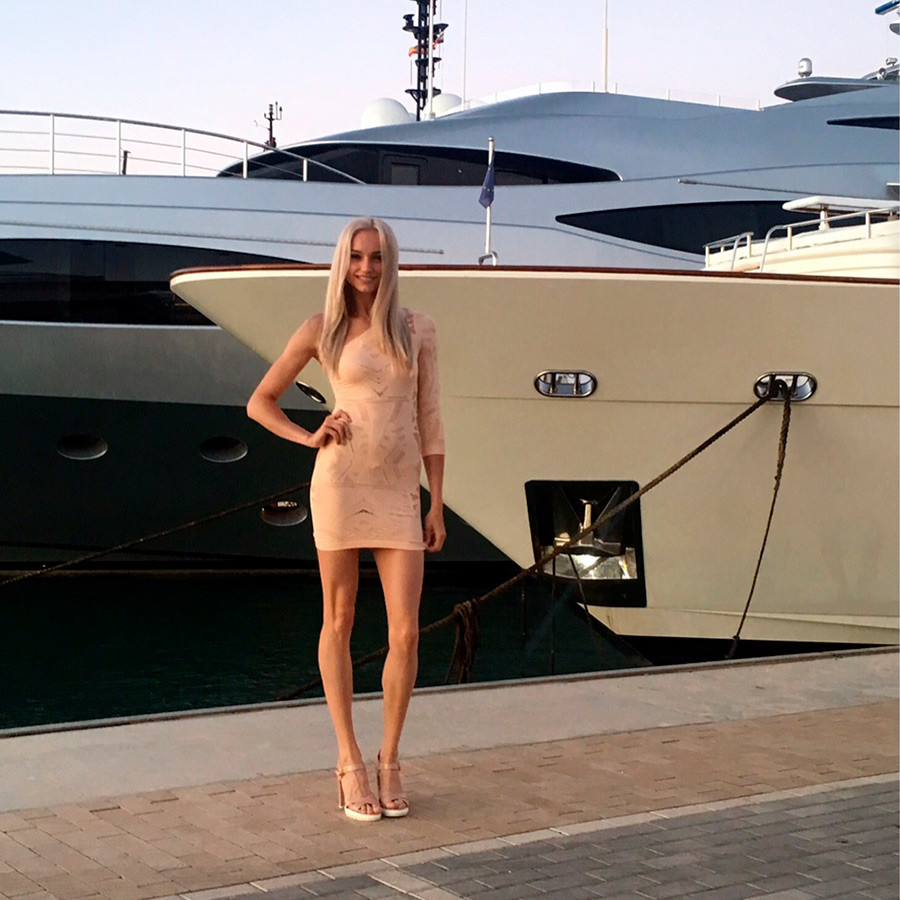 “Of course, there were many people who said I wouldn’t have a decent future,” she recalls (in Russian). “In such difficult you start to doubt yourself too and seek to change the situation to the best of your abilities. Thanks to my close ones, relatives and, particularly, to my coach [Airat Bogdanov], I managed to do it. He is like a father to me. I’m thankful to him for making me [who I am now].” 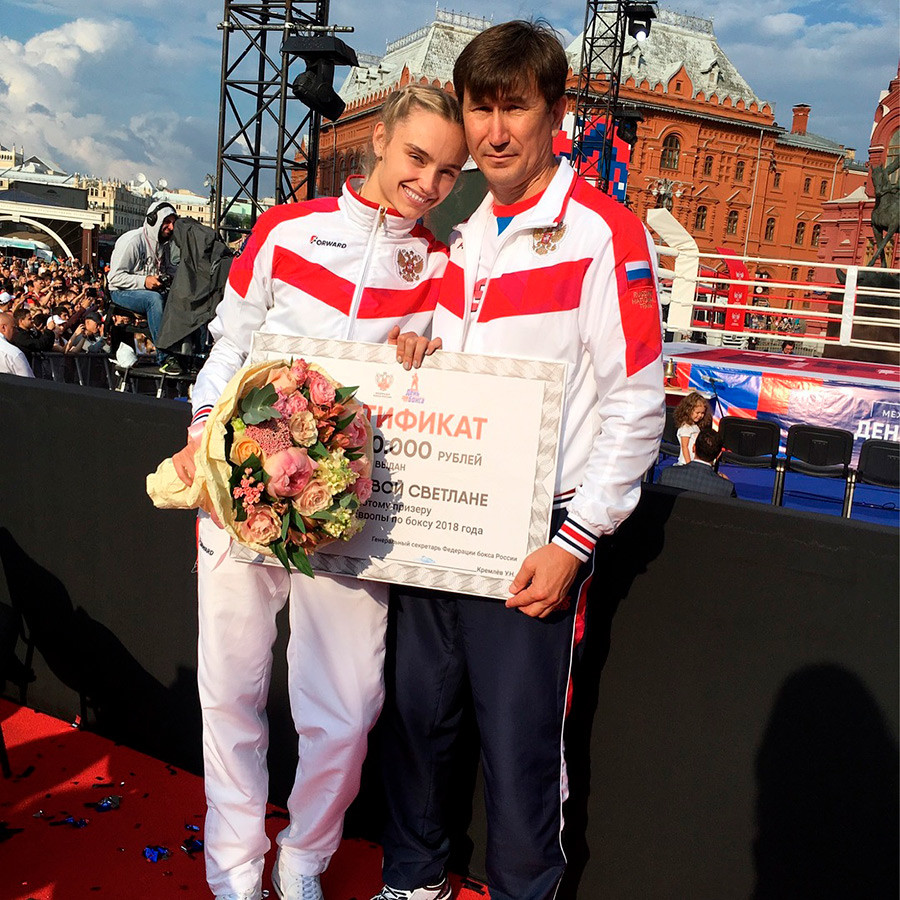 If it wasn’t for boxing, Svetlana would have likely gone into music. “Up until ninth grade I did both music and boxing, but when I graduated from the music school, I had to choose,” she says. Despite pursuing boxing,  she still regularly plays guitar and writes songs. Her taste in music is not traditional - she loves Russian heavy chansons (Russian blues) and artists like Sergei Nagovitsin and Mikhail Krug.

She does get a lot of questions about her looks but never seriously considered a career in modeling. For it’s all about Olympic gold, “the clear and most important goal of every sportsman.”

“I’m totally different in real life compared to photos,” she admits. “I don’t go to beauty studios often - only twice a month to color my hair. I’m not naturally blonde. At I only have one big mirror and I use it to practice my boxing more than posing.” 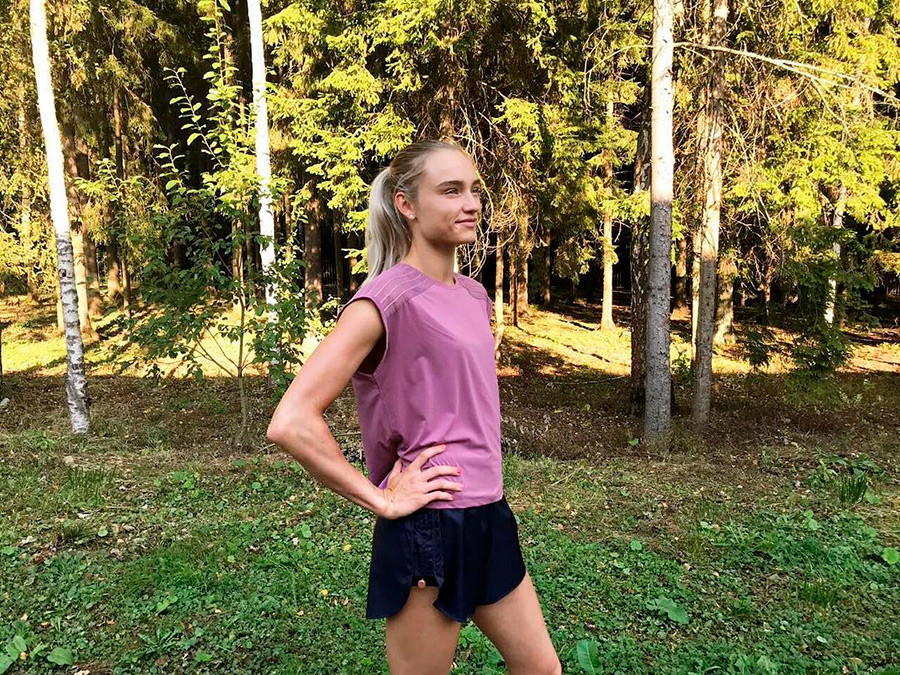 She also says she rarely wears makeup and prefers sporty clothes because she spends the majority of her time training in the gym. “I train for five hours a and often spend the evenings at home. I play guitar and write in my diary.” Despite her busy Svetlana finds time for everything she considers important, namely her friends, family, and boyfriend 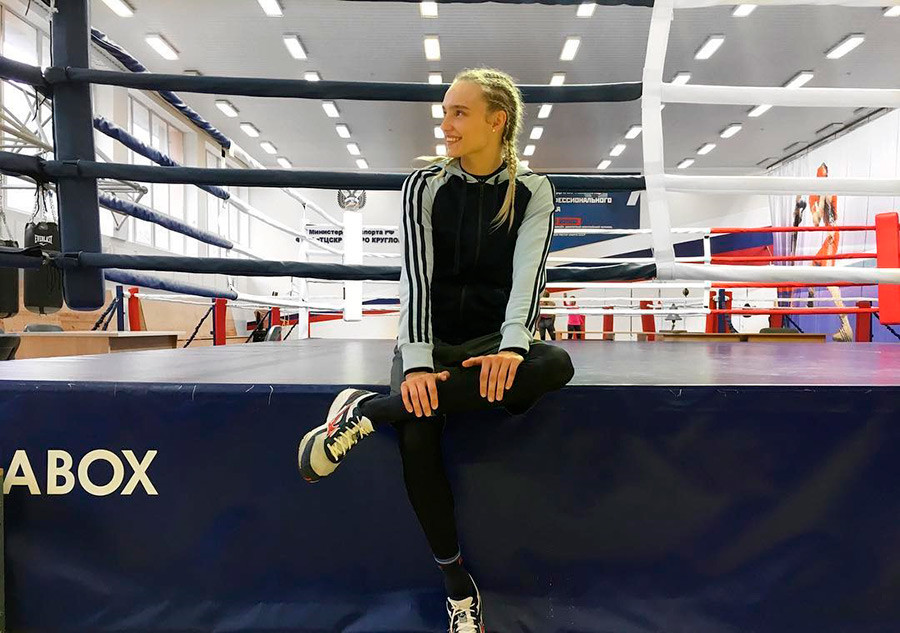 at the European Championship didn’t change much in Svetlana’s life: “I train hard and don’t let myself rest by knowing that I’m the champion of Europe.” She does occasionally lose a fight but she always has the support of her coach. “He is the person that I listen to the most and I take every word very seriously,” she notes. “Sometimes I learn more from losses - they give me motivation.” 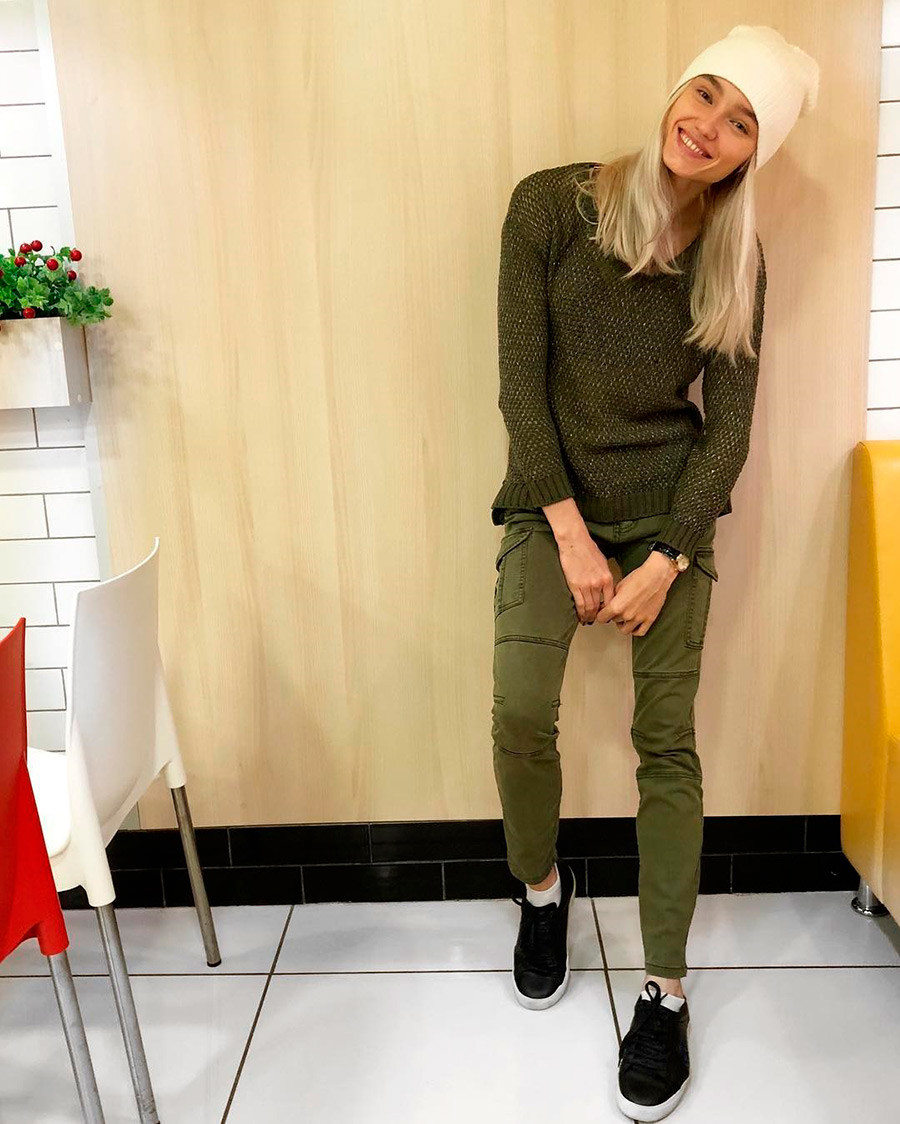 Despite her achievements people still criticize her - either accusing her of looking manly or, on the contrary, saying her success is simply down to her good looks.

Svetlana doesn’t take any of it seriously though: “You can’t reassure everyone, it’s simply impossible to do. I think that, all too often, people only notice your wins, and forget about all the obstacles you cross along the way.”