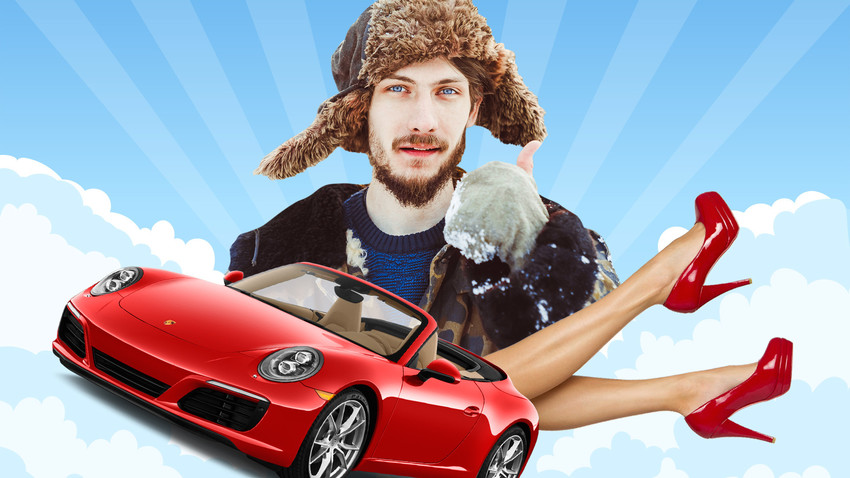 Legion Media, Russia Beyond
We all know what the American Dream is… but what makes every Russian’s heart skip a beat?

While discussing the notion of “The Russian Dream” within the Russia Beyond editorial team, we quickly understood that we all mean something similar, although everyone describes it in their own way. So, here are three completely different opinions from three different members of our team.

“All Russian citizens will have a three-year vacation on the Canary Islands!”

This phrase is the funny embodiment of The Russian Dream one can find in “What A Mess!” (“Shirly-Myrli”), a 1995 comedy about the late post-Perestroika era. Only one of the movie’s characters, Lucienne, the protagonist’s wife, says reasonably: “Why the heck should I care about these Canary Islands – I just put my laundry in the washing machine!”

This dialogue is, to my mind, The Russian Dream in a nutshell. It’s great to dream of something big and beautiful, while it’s still a dream. But when it starts to come true, a thousand distracting reasons and questions appear. Is it fun there on the Canary Islands? What are the things one can do? And where will we be after the three-year vacation ends? Will we move back to Russia or what? 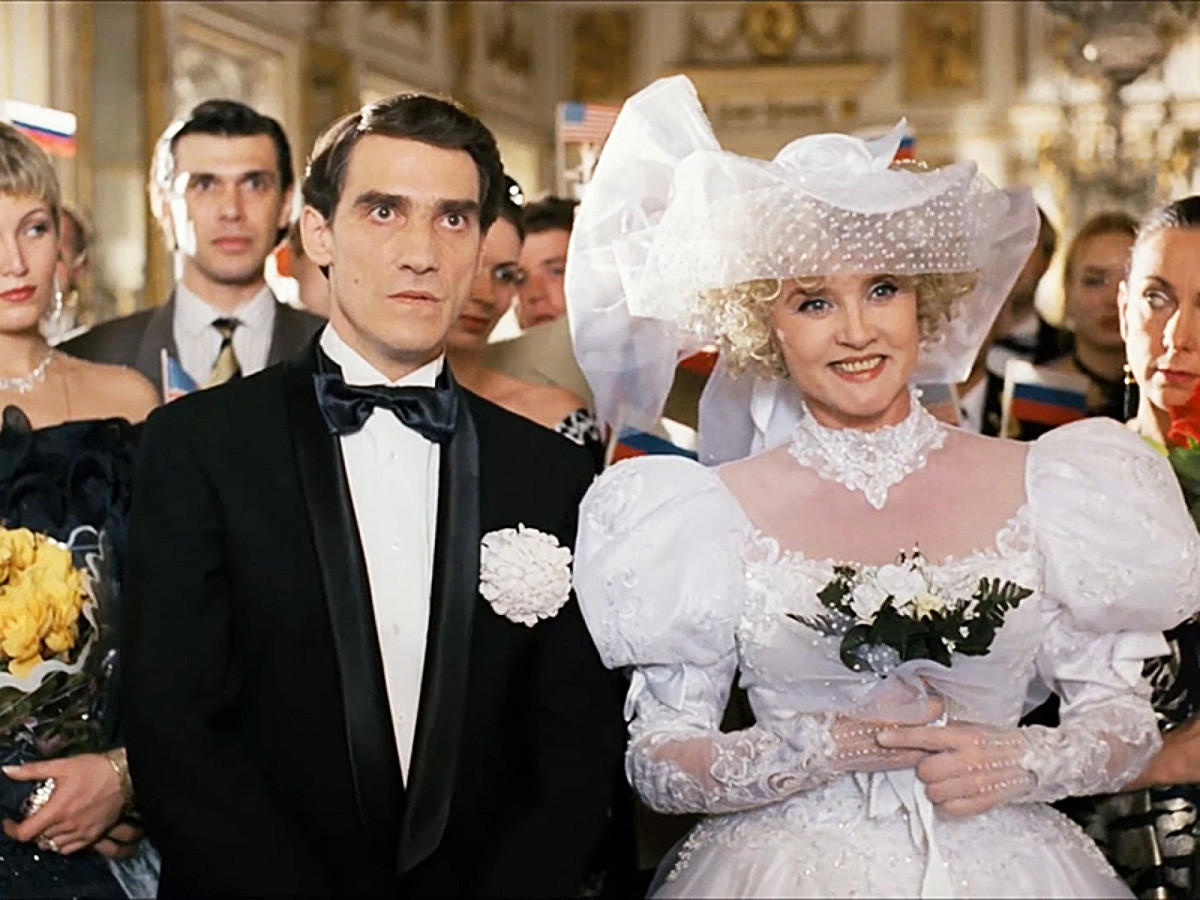 Russian serfs dreamed of freedom for centuries. They rioted and protested, some of them even killed their landlords and fought the law. 30 years after serfdom was finally abolished, those Russian peasants who were formerly serfs (about 9 million) still had the work ethic of… well, serfs. Historians calculated that after the serfdom reform in Russia, free wage laborers worked more effectively than peasants who were former serfs. Wage laborers were motivated by money and penalties for not completing the work in time. Former serfs, who now were obliged to provide for themselves, still worked like they’re serving the landlord, doing just the bare minimum of work and not acknowledging that they were, in fact, robbing themselves with their laziness.

Because a Russian needs a shiny, beautiful, and unattainable dream – as soon as the dream becomes achievable, it’s not so fantastic and attractive anymore. Maybe because one needs to work to achieve results? Such a drag, isn’t it? Luckily, we always have a down-to-earth, hard-working Russian woman somewhere about, who’ll say: “Hey, honey, drop all this nonsense, we have to feed the kids. Go to work!”

To my mind, The Russian Dream has always consisted of small, but doable things. Adopt a dog, travel abroad, buy a small country house, and so on. But often these dreams don’t get fulfilled because of two reasons: 1) lack of money; 2) not being ready for change.

I have a bunch of friends who only dream of buying a house, moving there, adopting a dog and growing old gracefully. They find a thousand reasons that prevent them from doing it: “I must make more money, so I must change my job, and the new job might be far from home, and what about the colleagues there… so maybe, to hell with it all?” 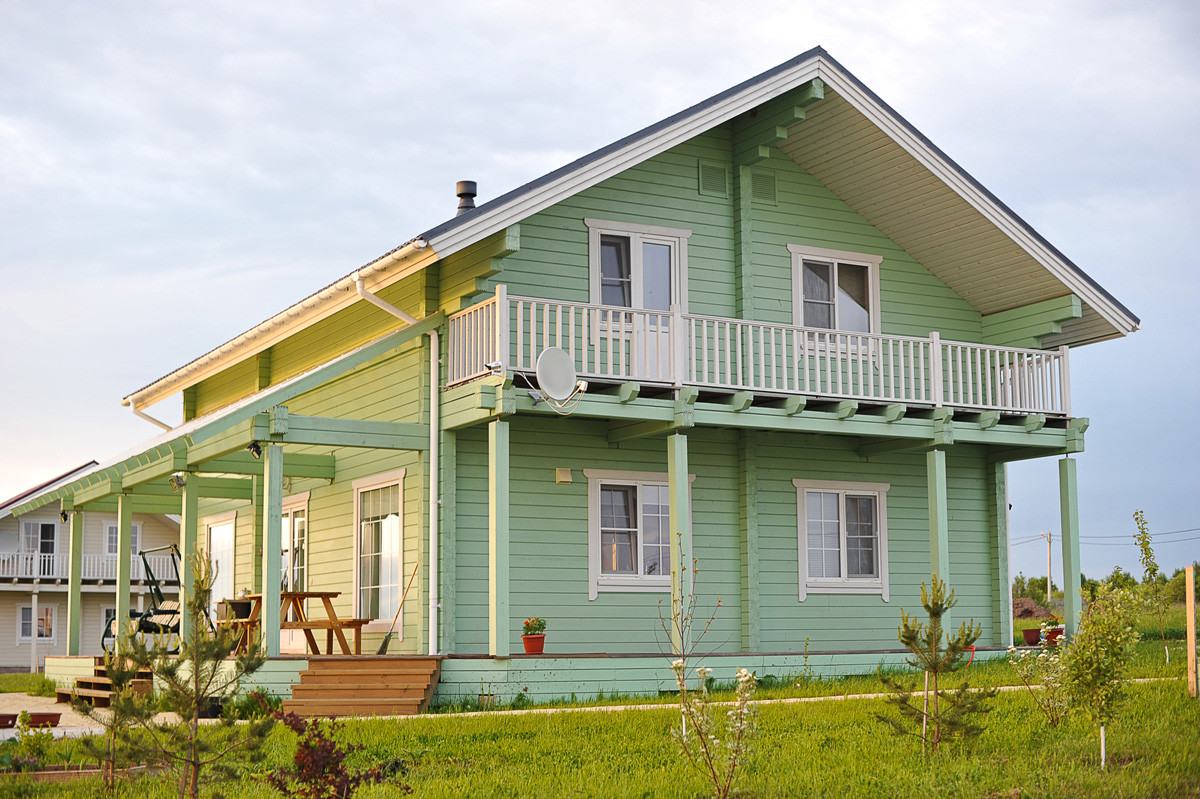 So, the majority of Russians are not ready to get out of their own comfort zone to make even a simple, realistic dream come true. For example – according to a recent survey, only 6 percent of Russians went abroad on vacation in 2018.

Could it be that the Russian dream is exactly this – get up from the sofa and start doing something?

When I hear the words "The Russian Dream", it's hard to divorce it from the modern-day American concept. I think this happens because, for the first time in a while, a country (the U.S.) has managed to marry the idea of personal freedom and the pursuit of enrichment with that of the health of a nation. In other words, in America, your personal desire for owning stuff is synonymous with the national “path”. That's a very powerful way of building a national identity.

Russia is different, and while the phrase “national path” gets repeated to us incessantly (God, family, sacrifice, national service), the concept of “national dream” hardly comes up in conversation unless two people happen to be talking about the United States. Why is that? Because in our culture, the individual is absorbed by the national idea. His ‘dream’ takes a back seat. That is why, to us - or to me personally - it is such an American phrase. 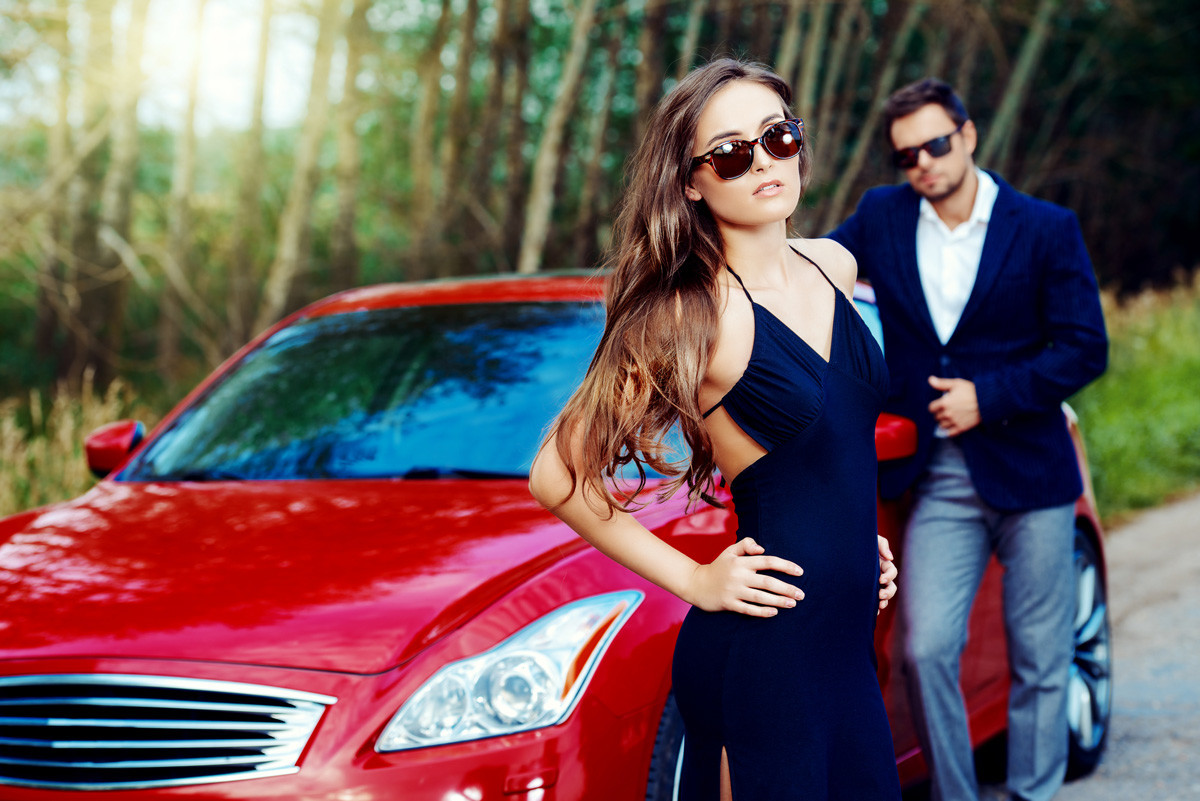 The historical processes that forged the Russian mentality have led to a lack of motivation, which is strengthened by the absence of a promise of a just compensation for one’s efforts. Therefore, unlike in America, we only have a national “path”, i.e. what should (theoretically) make us all happy collectively - a very Eastern approach.

But, because Russia is sandwiched between East and West geographically (and therefore - culturally), we are also prone to disobedience and revolt. The difference here is that our “pursuit of happiness” and individual gains isn’t synonymous with the national path, but is rather an attempt to overcome the systemic injustices by doing whatever you can in order to arrive at the same materialistic outcomes as a Western capitalist nation: a cool car, a house and whatever other possessions. Russians are ‘hustlers’. We do what we can to grab a piece of the pie - it’s just not written into our Constitution, the way it is in the States.

Therefore, to me, the concept of a “Russian dream” - as distinct from any other normal human desire for enrichment - does not exist.