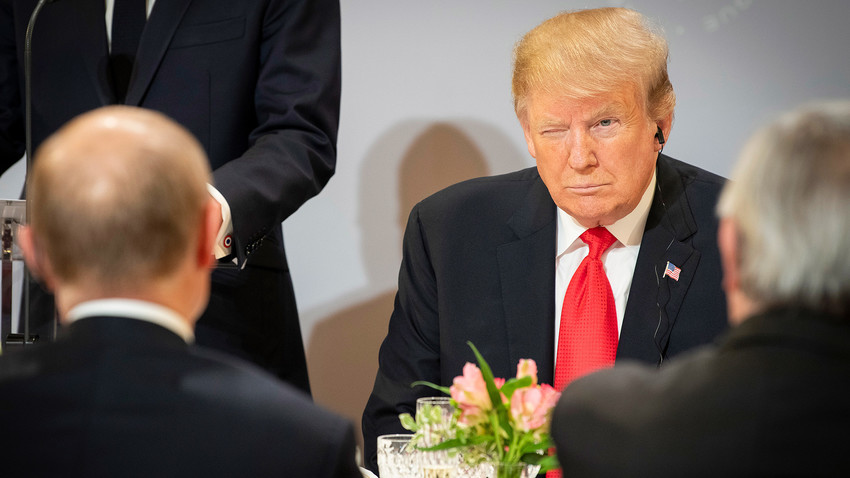 Guido Bergmann/Global Look Press
The U.S. President has been invited as a guest of honor to the Moscow Victory Day parade, scheduled to take place on May 9, 2020. Russia Beyond got a hold of the two-day cultural program planned for Mr. Trump during his stay!

Lunch at the Kremlin with Russian President Vladimir Putin. Topics of discussion to include fishing, an exchange of cultural experiences on asserting your manliness, the pros and cons of taking selfies with the Russian brown bear vs the American grizzly, and dismantling NATO so that Russia can create a Soviet Union 2.0 in its backyard, while the Trump administration buys out some European countries after they’ve sunk into chaos and hysteria following the dismantling of NATO and a flurry of EU exits following Brexit. 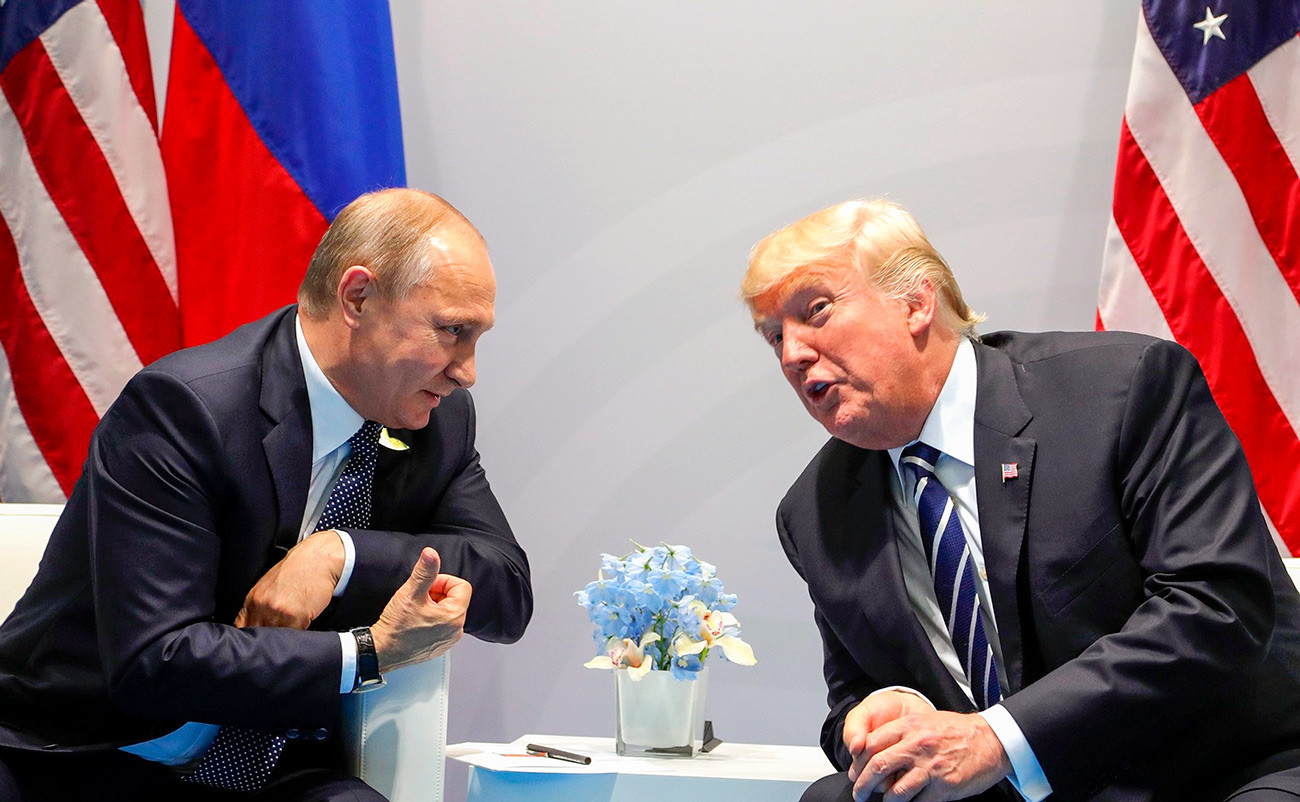 A tour of the Kremlin and a visit to the Tsar Bell - the biggest metal bell in the world, measuring 21.6 feet (6,6 meters) in height and 21 feet (6,4 meters) in diameter, weighing in at 200 tons. Mr. Trump has insisted on the visit, as legend has it that rubbing the bell gives a man superhuman abilities in bed. 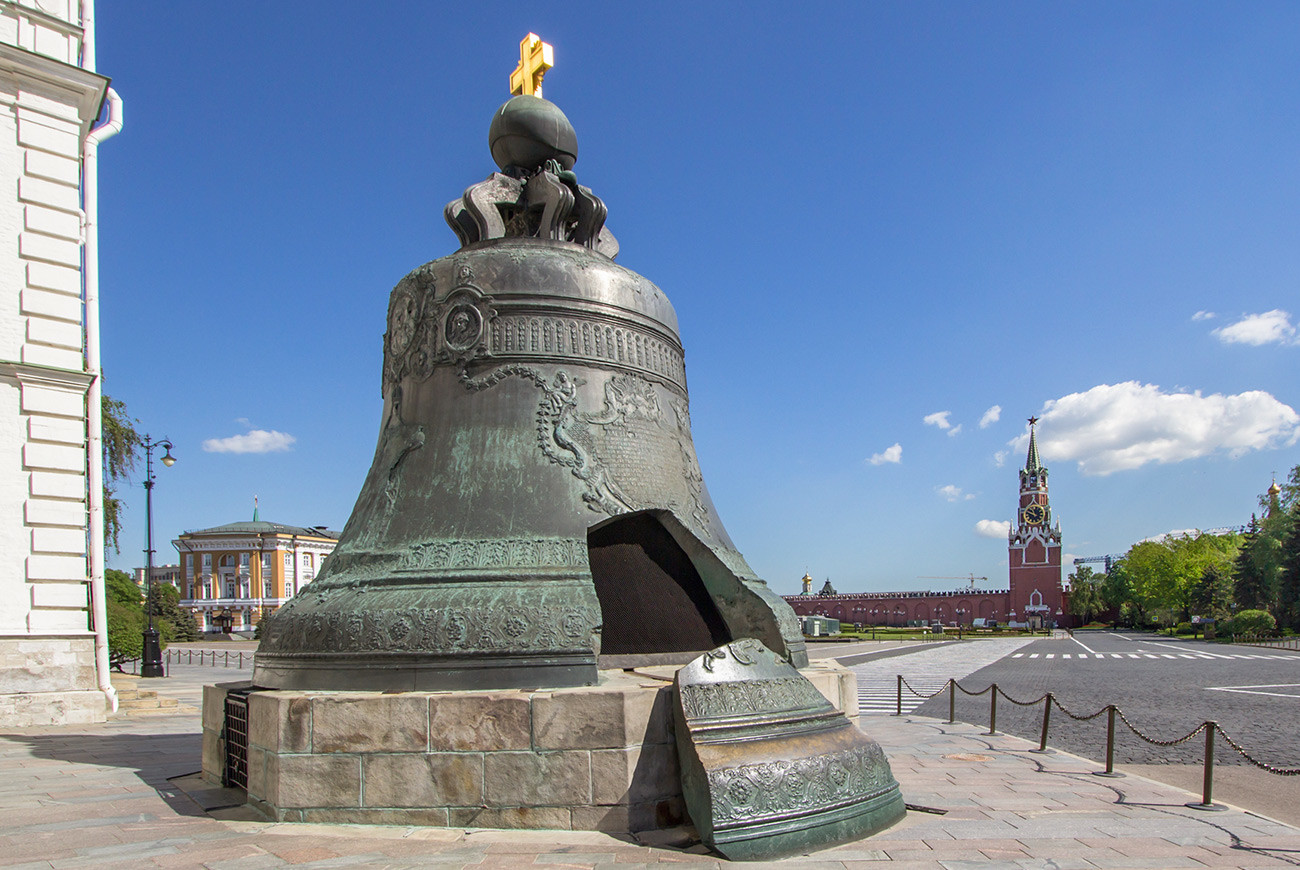 A tour of the artillery and military hardware to be featured at the following morning’s Victory Day parade. Mr. Trump has expressed special interest in the latest iteration of the Topol-M intercontinental ballistic missile, so as to compare them with America’s ICBMs. “Girth” and “length” have come up numerous times in conversation.

Shopping at Moscow’s posh TSUM mall for golden cufflinks and maybe a little present for Melania.

A stroll down Stary Arbat Street for some souvenir shopping. With the U.S. Presidential elections coming up in November, Mr. Trump stated he would like to return with some ‘ushankas’ - the kind adorned with the Red Star, so as to annoy American progressives back home, who are having trouble using the “Russian collusion” narrative to make their own candidates look like decent people.

Tweet lots of pics with said memorabilia, complete with snide comments. Make sure to tag any MSNBC and/or CNN reporters - and do not, under any circumstances, forget Trump fan numero uno - Rachel Maddow.

Dinner at the gold-studded Turandot Palace on Tverskoy Boulevard. The President is very curious about the silks and chandeliers, which are also a huge hit with Moscow’s gold-diggers. The Secret Service has been tasked to be on the lookout for any potential FSB honey traps. 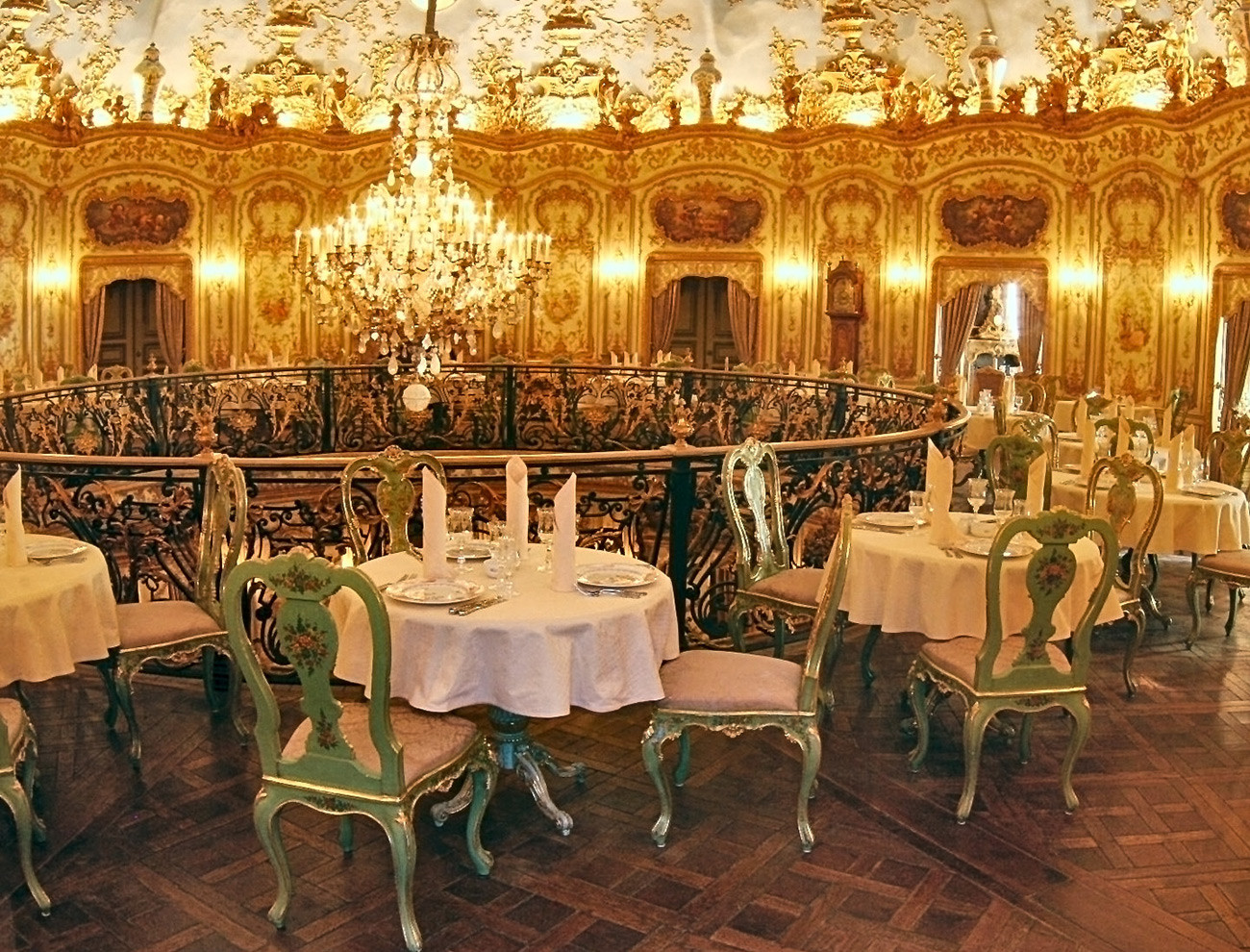 Breakfast and photo op at the Pushkinskaya Square McDonald’s - the first to open in Moscow in 1991.

A stroll down the posh Tverskaya Street to talk to “the real Russian people” [Tverskaya is famously not a representation of the average Russian’s lifestyle], signing autographs and trying to hold people’s screaming infants. 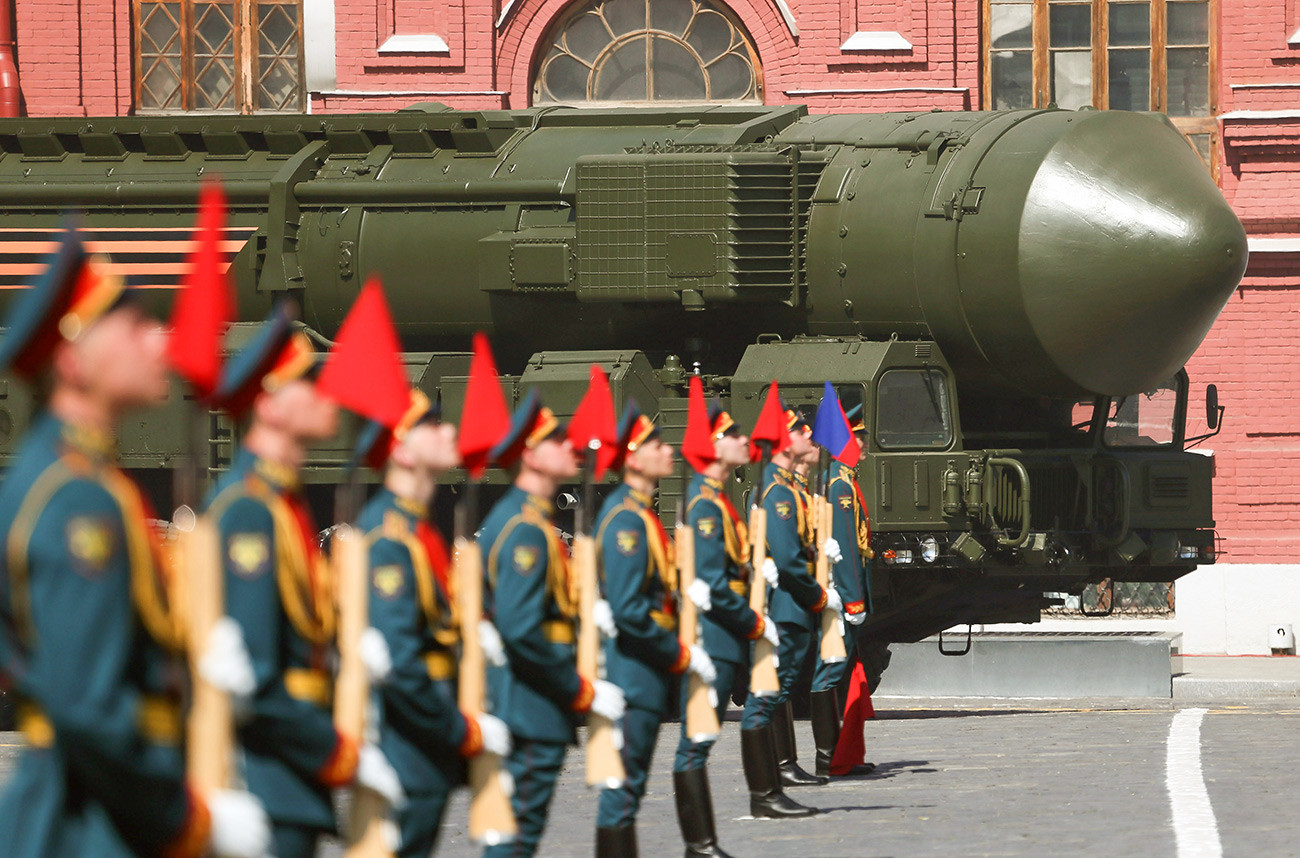 Lunch and final tet-a-tet with Vladimir.

Departure from Moscow’s Sheremetyevo airport back to the swamp in Washington DC. 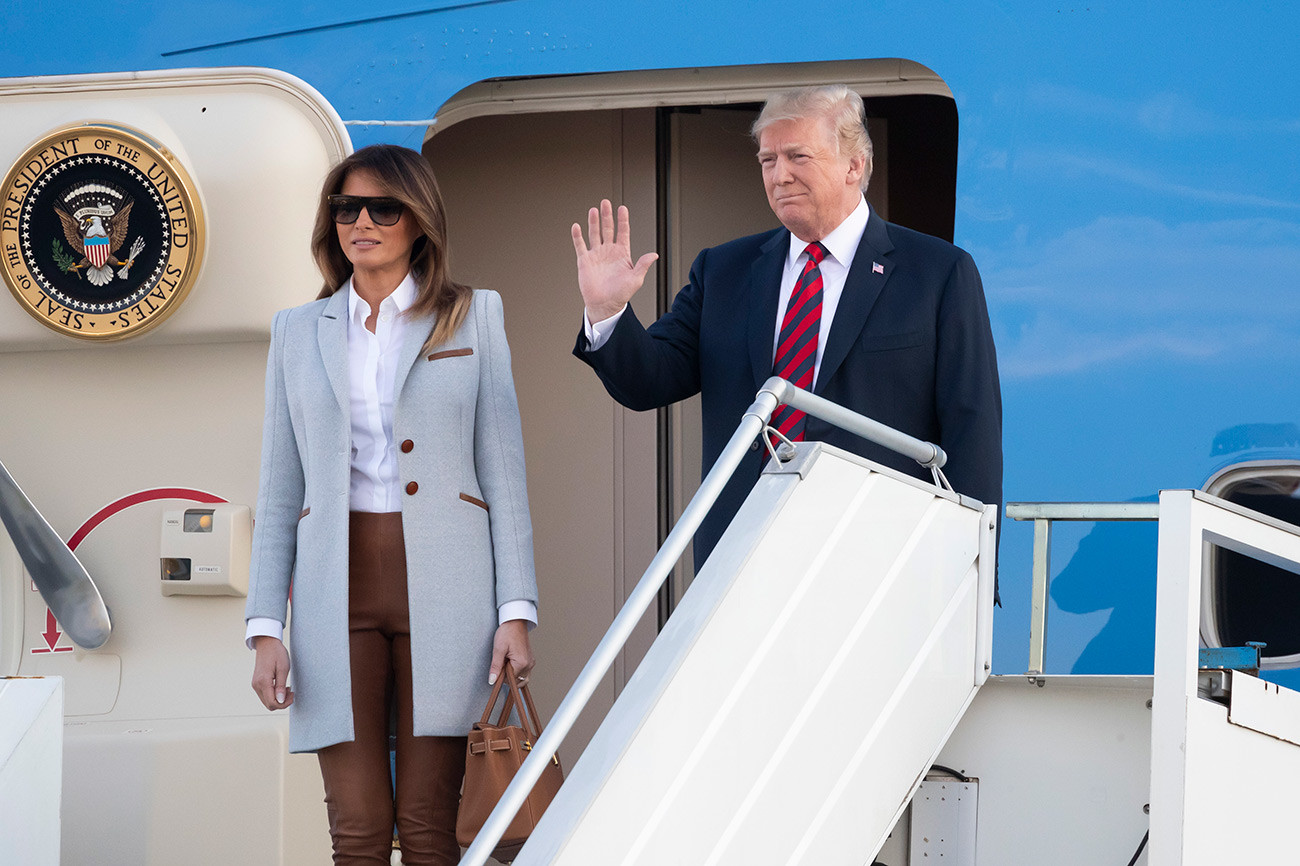