What would Trump Tower look like in Moscow? (PHOTOS) 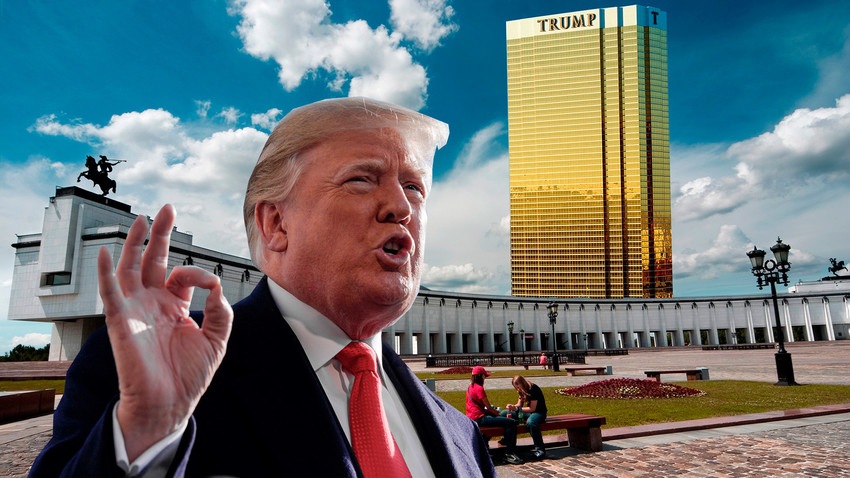 Steve Jurvetson; Global Look Press; Reuters
You might have seen the discontinued Trump Tower Moscow project all over the news recently - again. Well, even though our capital won’t be getting its own golden highrise, we’re not going to just sit quietly and not Photoshop it into every imaginable Moscow skyline! 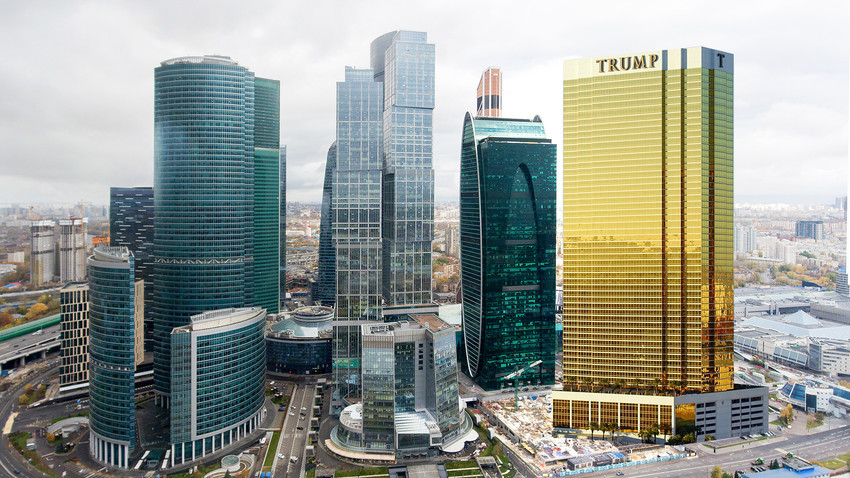 The Poklonnaya Gora (hill) used to be one of the tallest spots in Moscow, its peak standing at over 170 meters. The famous Victory Park column still rises up over everything. Not anymore! 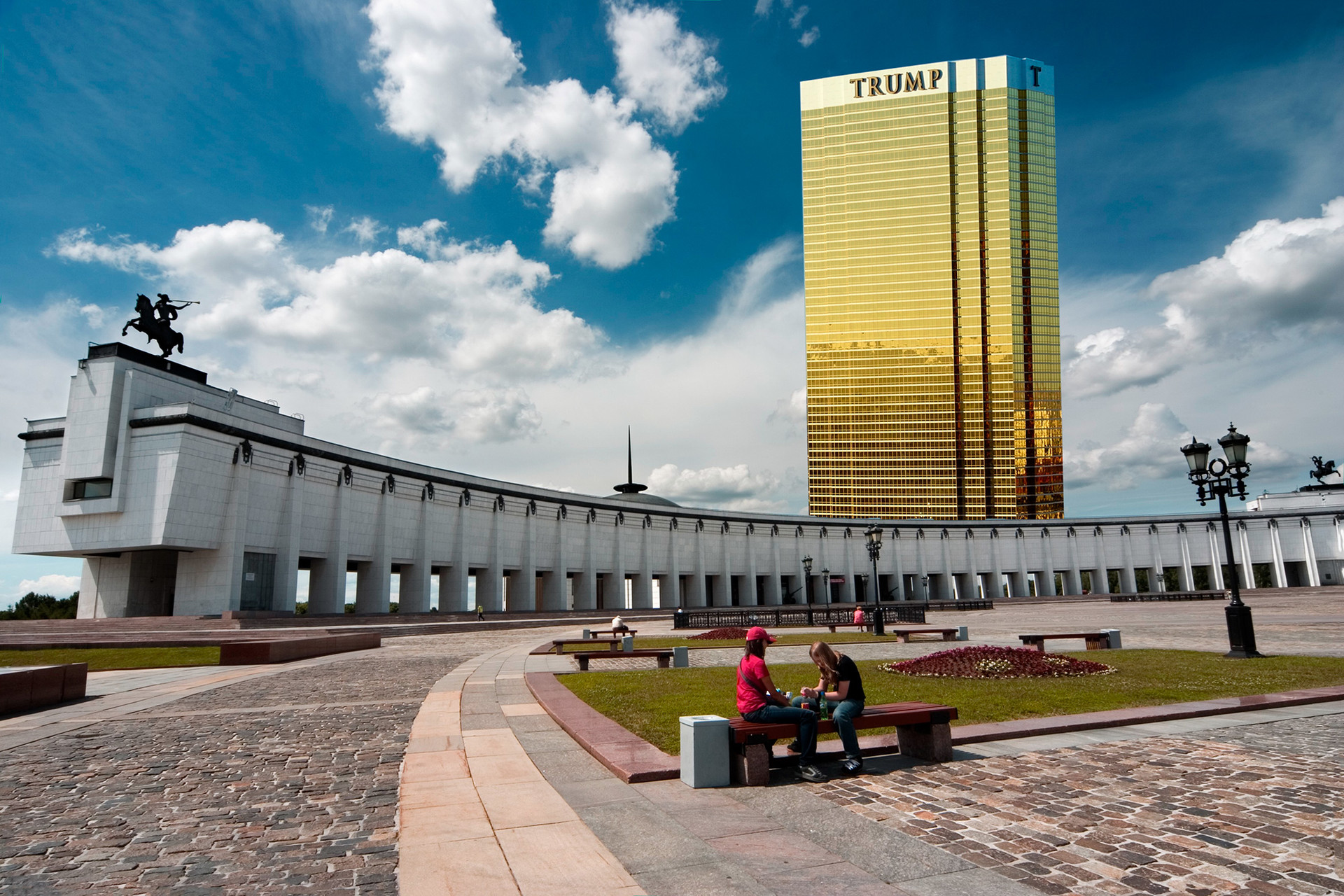 3. The Church of Christ the Savior 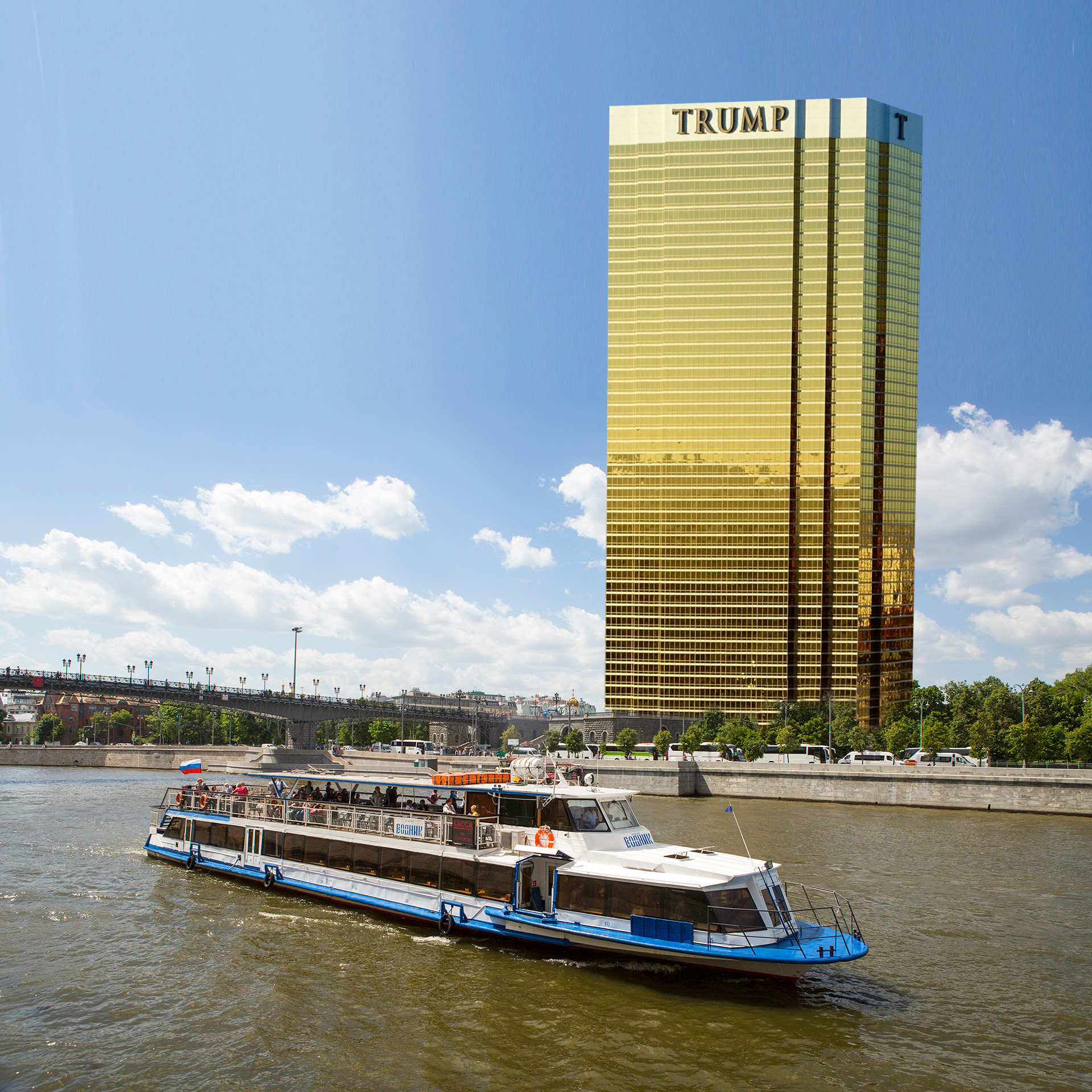 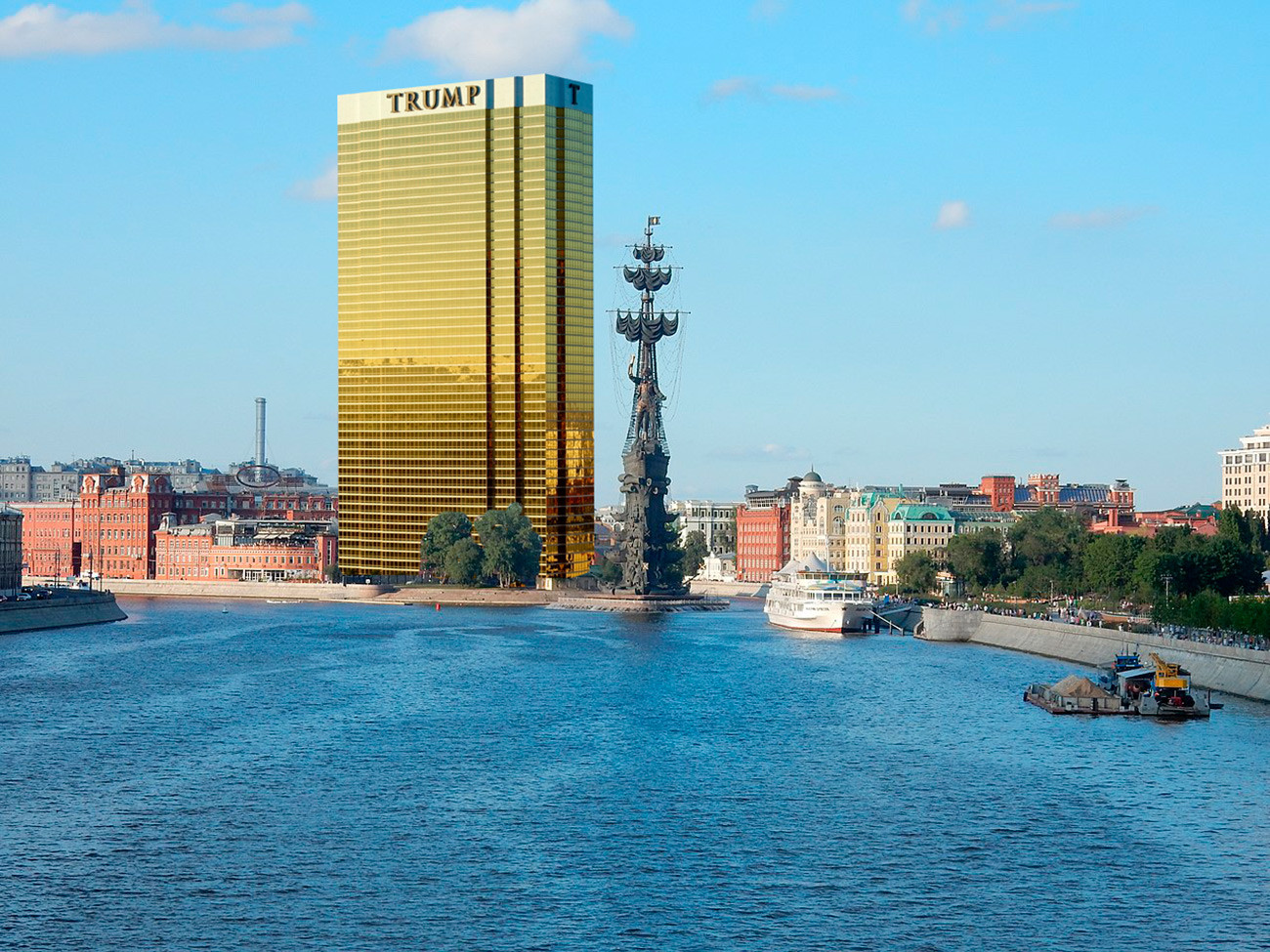 READ MORE: Why didn’t Trump build his tower in Moscow?

We do think the famous park has been losing popularity somewhat in recent years. Deploy Trump Tower! 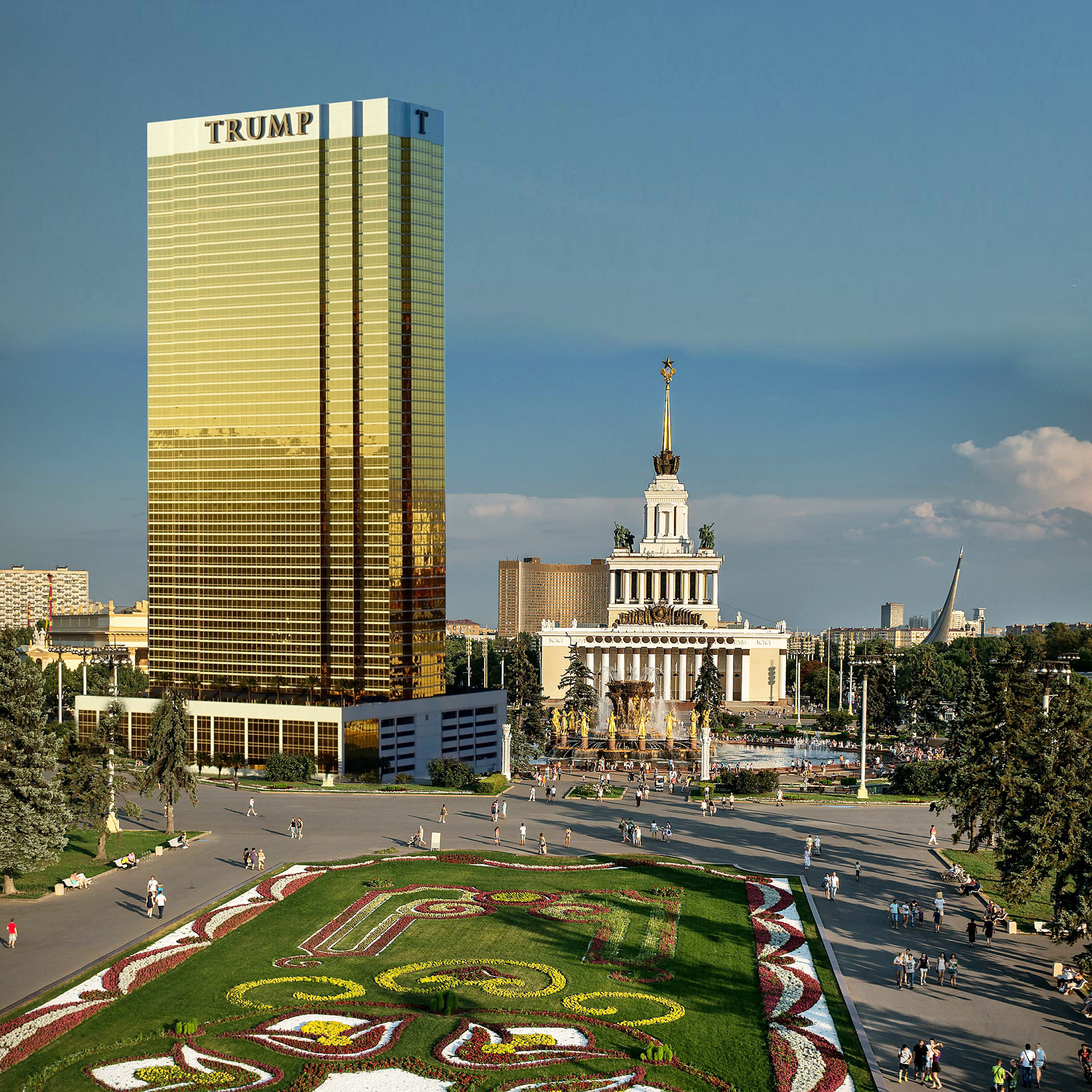 We’ll just leave this here quietly and leave as fast as possible. 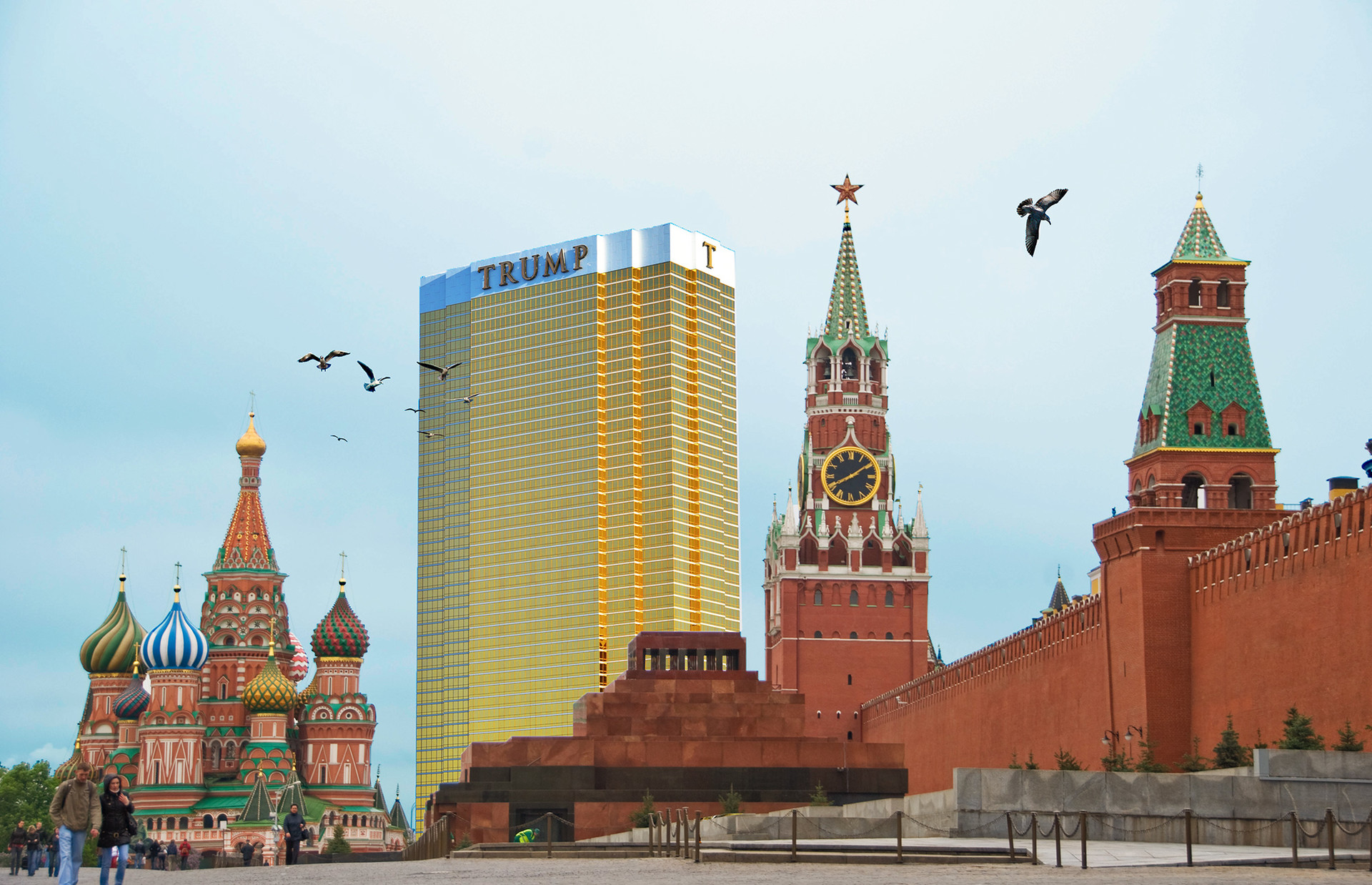 Can a building synonymous with class and a rich history of opera and ballet be outdone? We think you already know the answer to that question! We even did a crappy job putting it in, because once it's in the picture, everything else stops mattering.