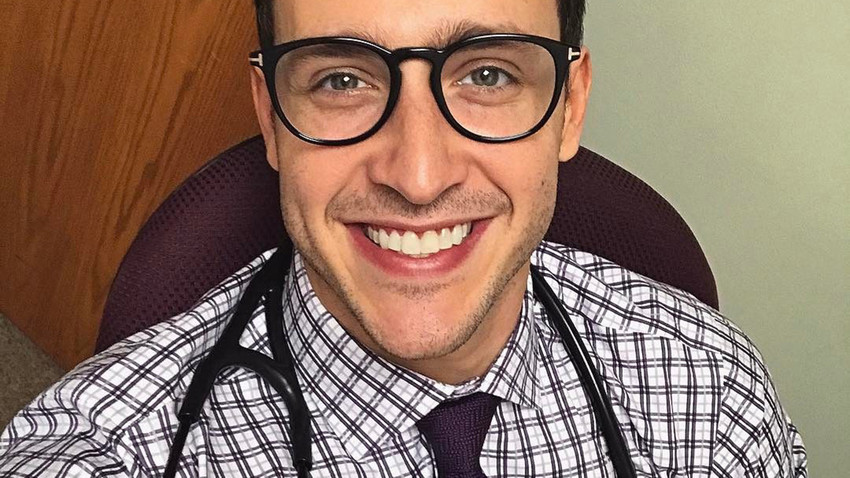 doctor.mike
Meet Mike Varshavsky, who has millions of followers on social media - and is still not married! Would you book an appointment with him? 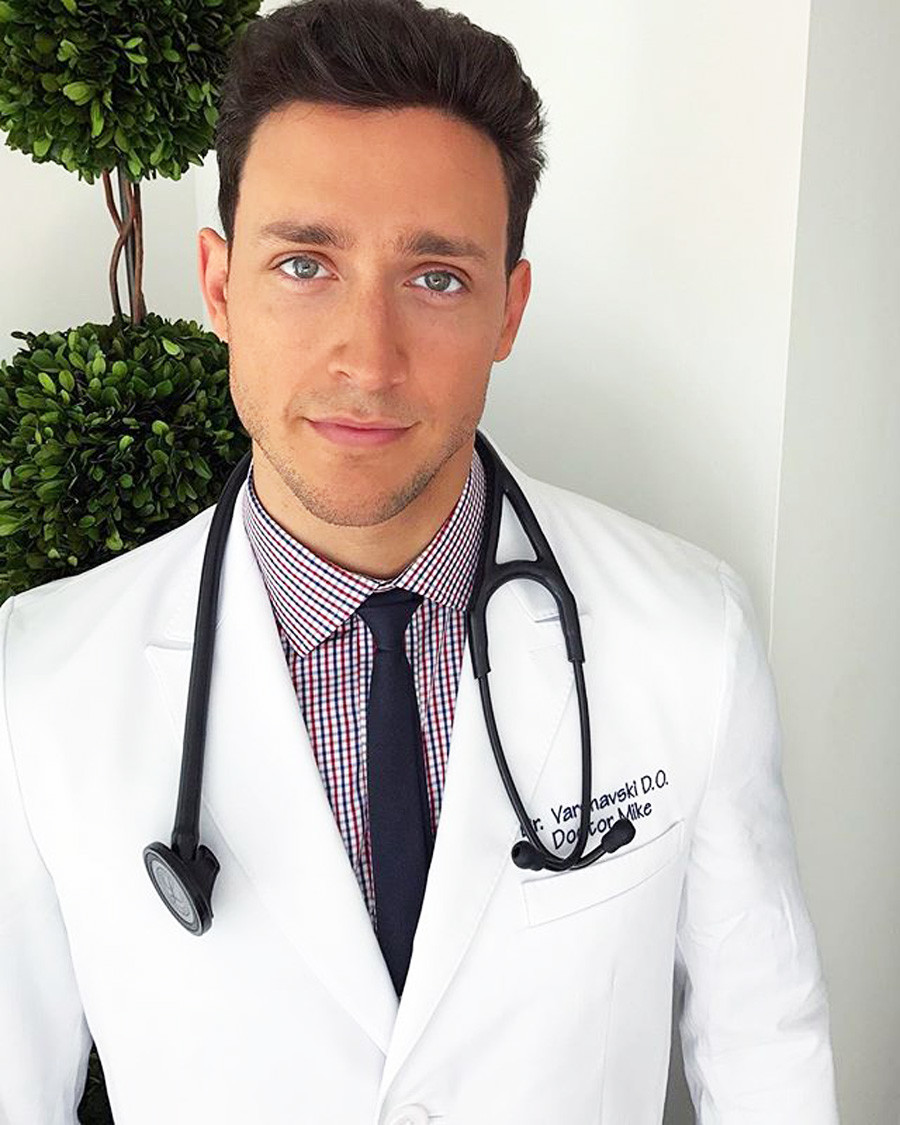 Born in the Russian city of Saransk, Mordovia (650 km south-east from Moscow), he moved to the U.S. with his parents and grandparents at the age of 6. He went to school in Brookline and, according to him, people didn't think he “was smart”, because he didn't speak any English. 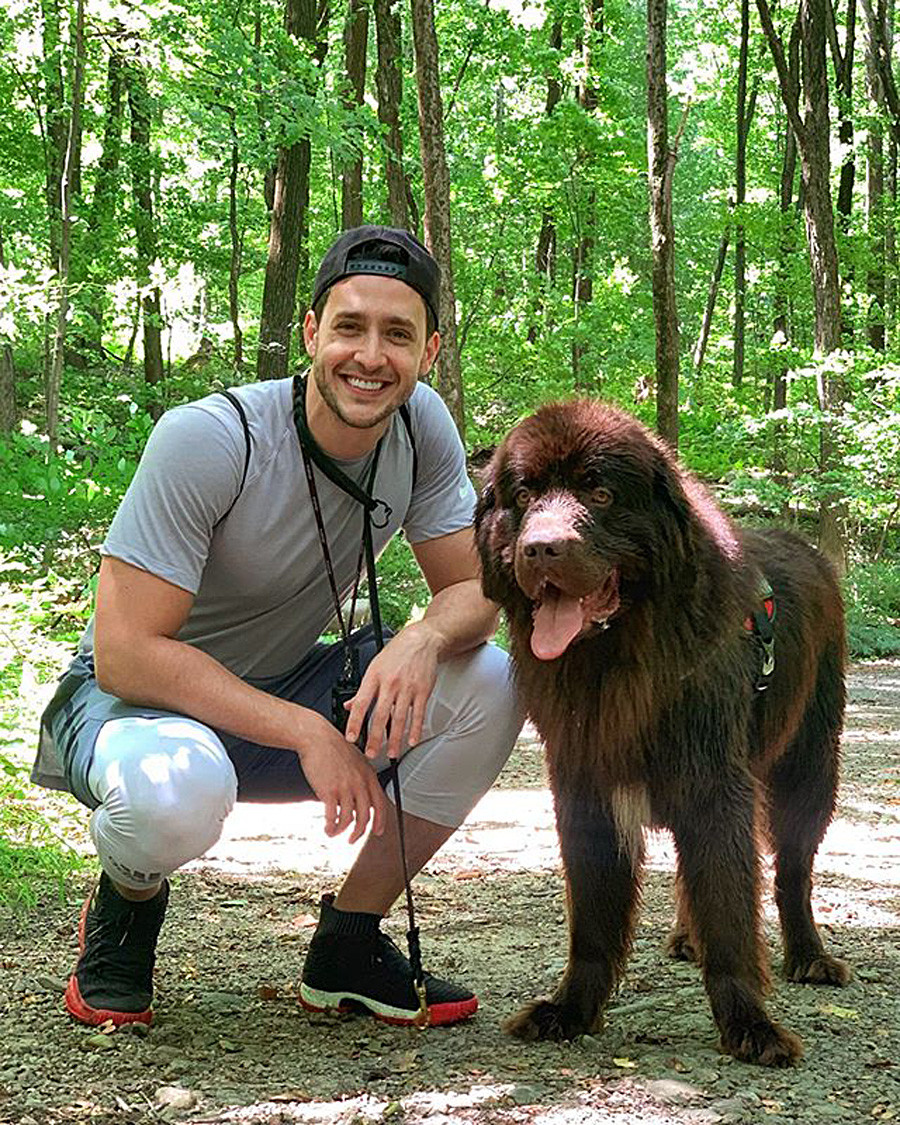 He’s admitted that he never was popular student among girls. “If I see a beautiful girl across the room, [I am unable] to come up to her and start a conversation.”  He says back then he focused only on studying. He wanted to become a doctor like his dad. 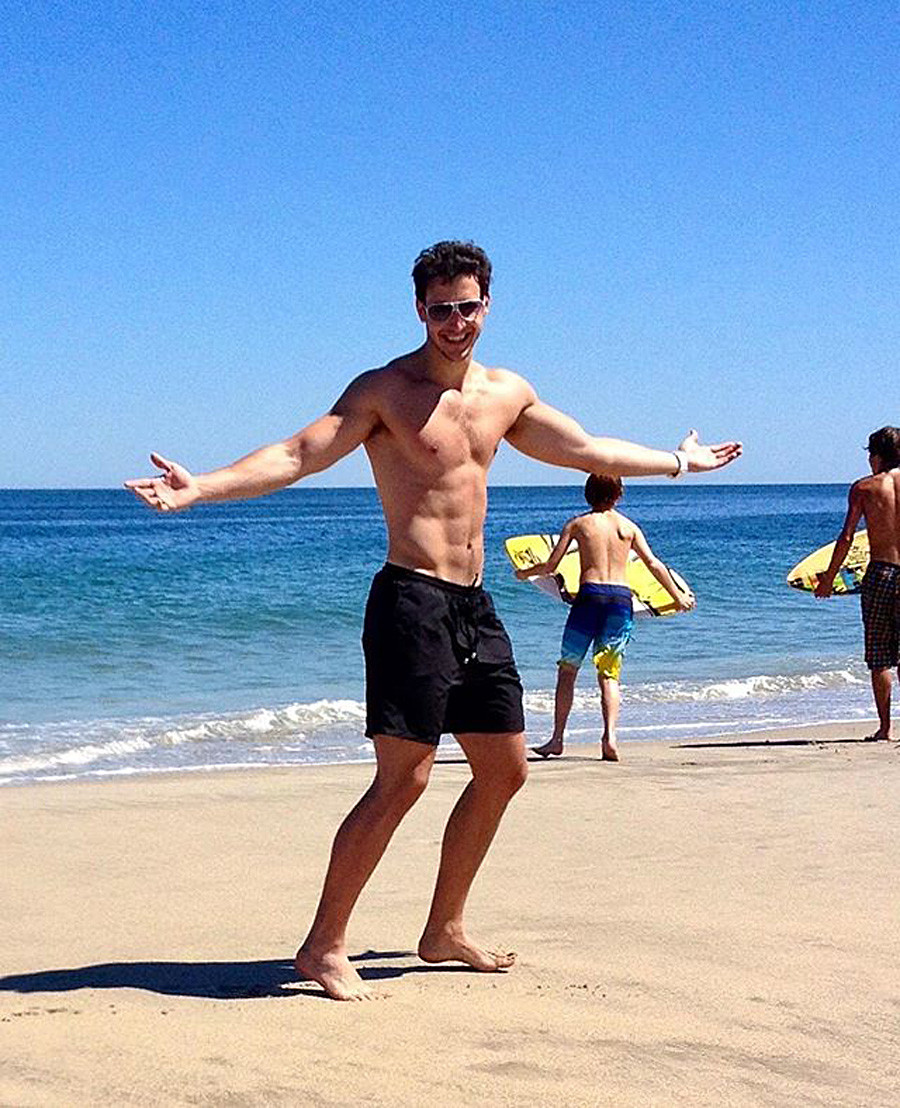 He recalled that his father had to “relearn” his profession as a doctor in the U.S., while his mother, a mathematics professor, worked several jobs to earn money for the family. “I watched my father build his relations with patients, he was responsible for their health, for the health of their family. He showed me that you can work and earn money, and at the same time, do something more, that can make the world better. And I decided that this work suited me,” says Mike. 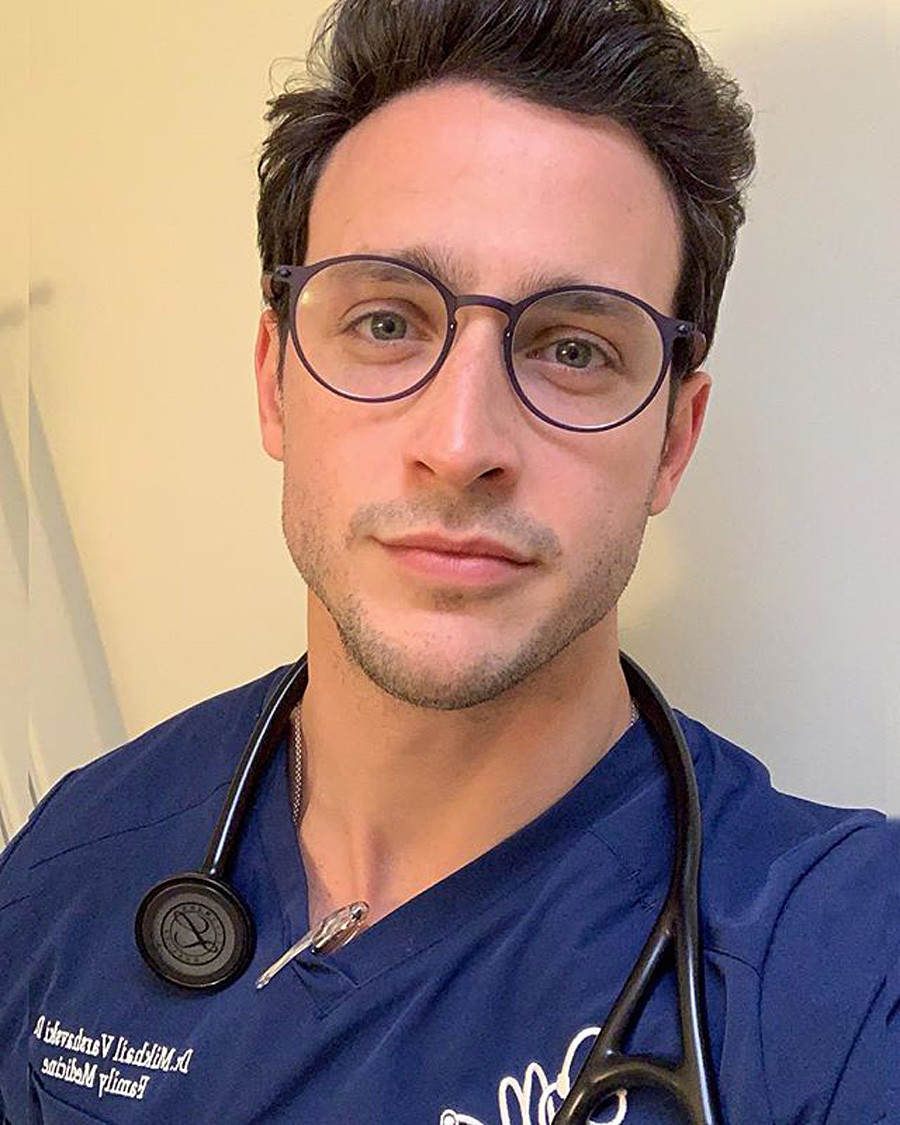 In 2013, he completed medical college, and started working as a family physician, telling about the everyday life of a doctor on his Instagram account and keeping a video blog on YouTube about healthy lifestyle. And soon Doctor Mike’s’ vlogs became popular, especially among the ladies. And the number of his followers skyrocketed. 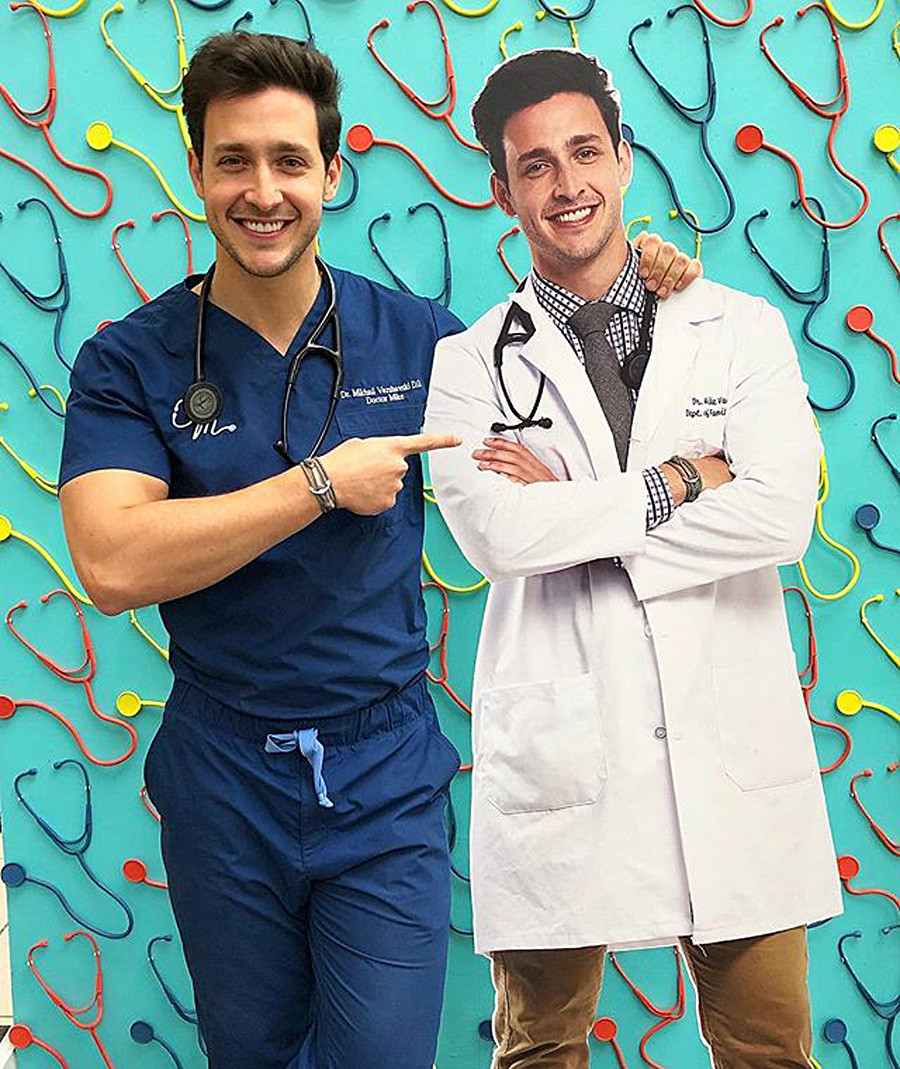 Two years later, People magazine voted him 'Sexiest Doctor Alive' – and Mike woke up as one of the world’s most famous docs. 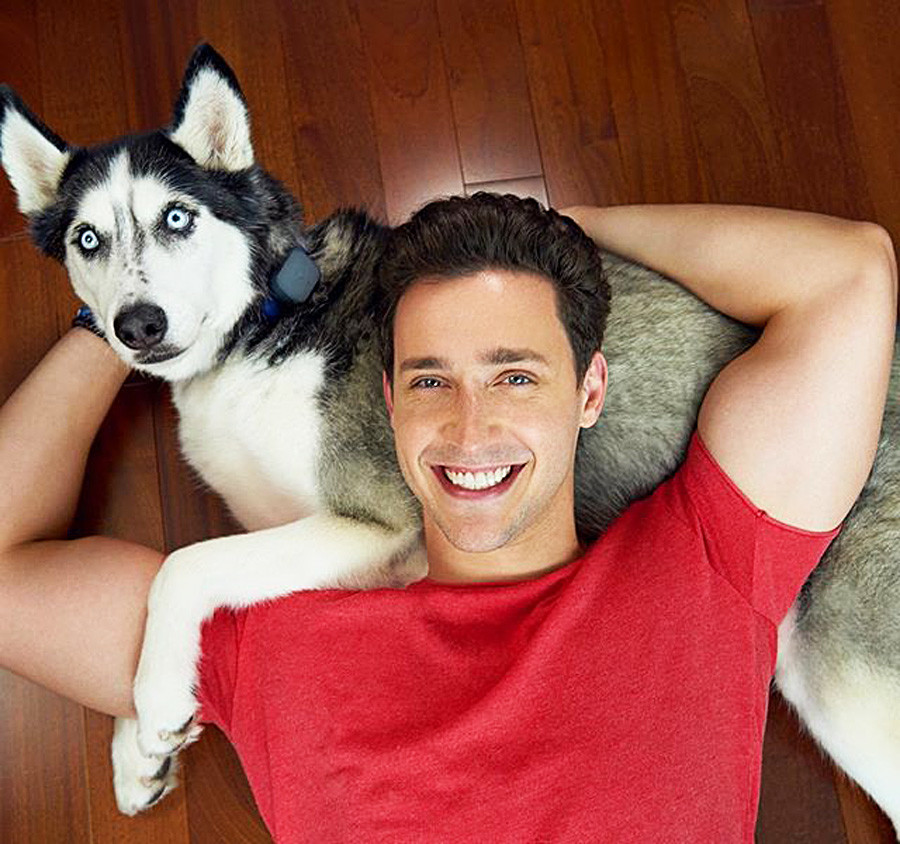 And what do you think he did after all this? Yep, he chose to use his popularity for charity. Mike organized a charitable auction with the main prize… a date with him! All the collected money was then sent to ‘The Limitless Tomorrow Fund’ (that helps students). 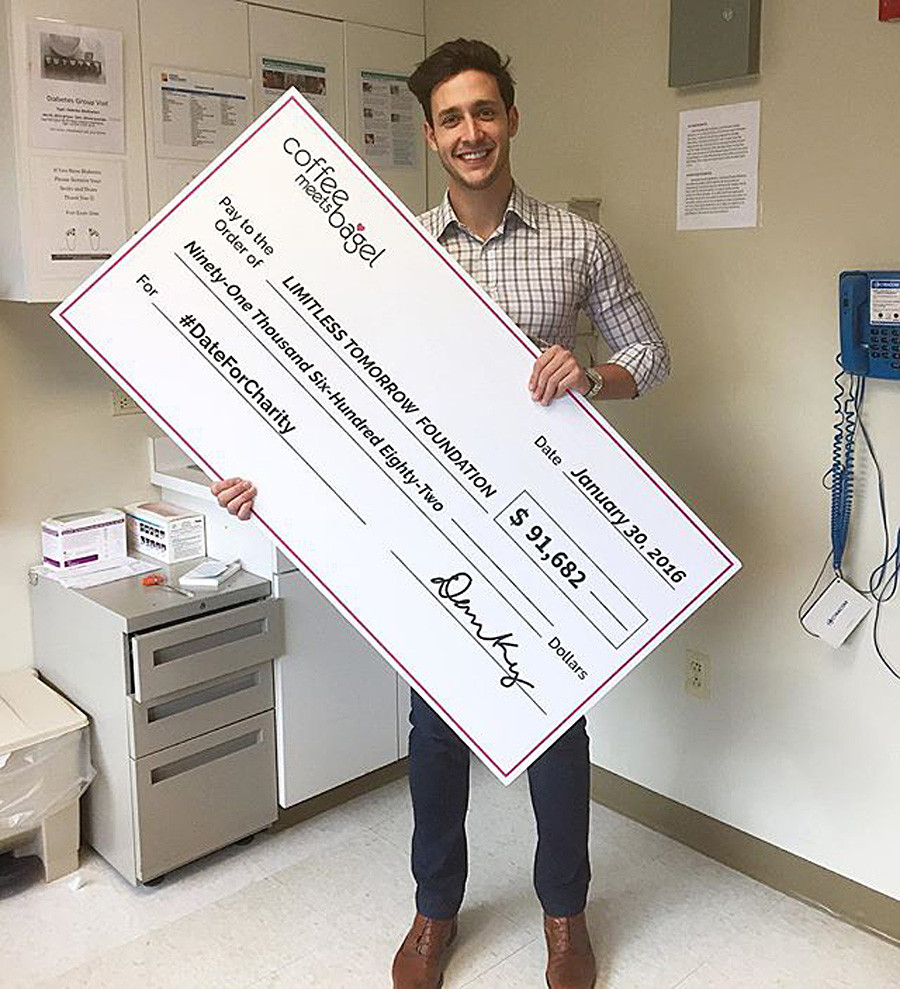 Nevertheless, Mike is still not married (girls, you still have a chance!) and lives with his Newfoundland dog. By the way, even his dog has about 100,000 followers online! 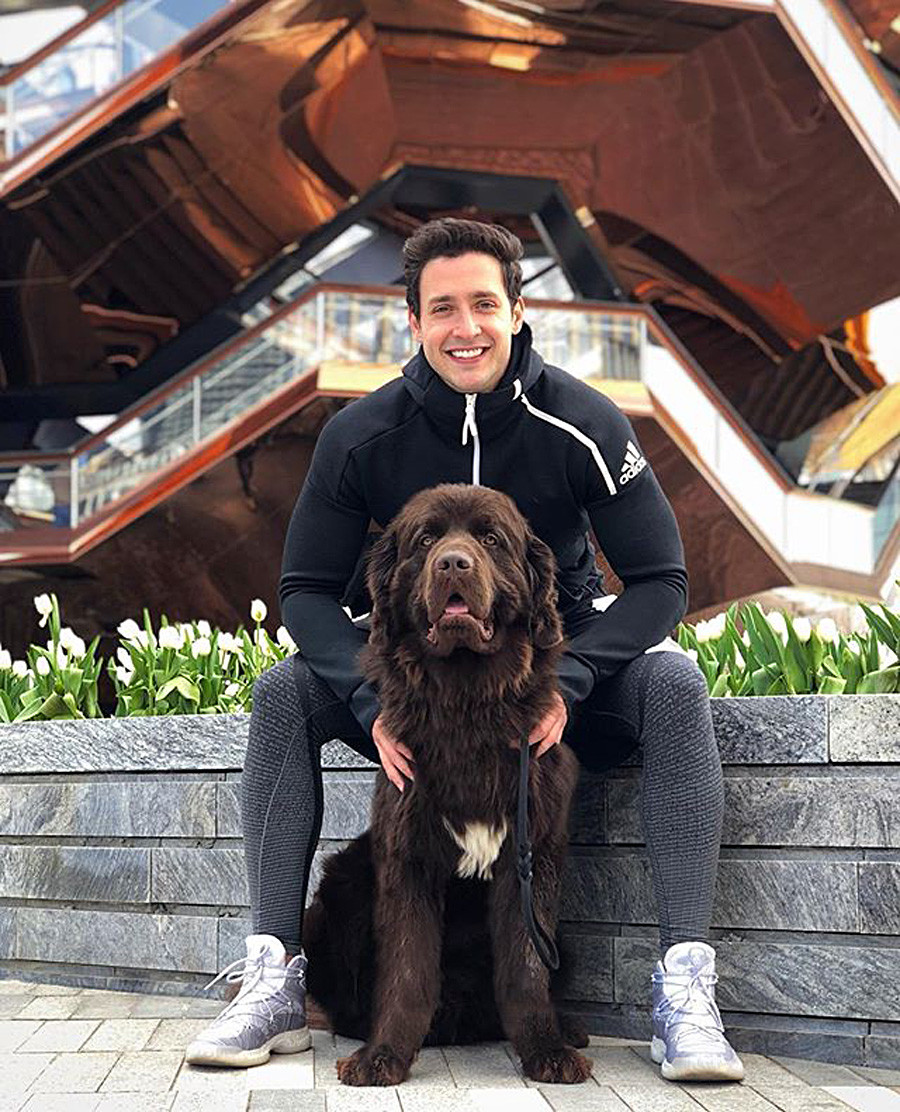 In summer 2019, when Mike was flying from NYC to Tel-Aviv for a business trip, a passenger went into anaphylactic shock due to an allergy. There was no Epipen (a medicine from anaphylaxis) available, but Mike found some Epinephrine, a similar medicine, in the first-aid kit onboard, and injected it into the passenger’s leg. It saved life of the 26-year-old man.

A hunk AND a hero! What a man, hey ladies?