How do Russians deal with cyberbullying? 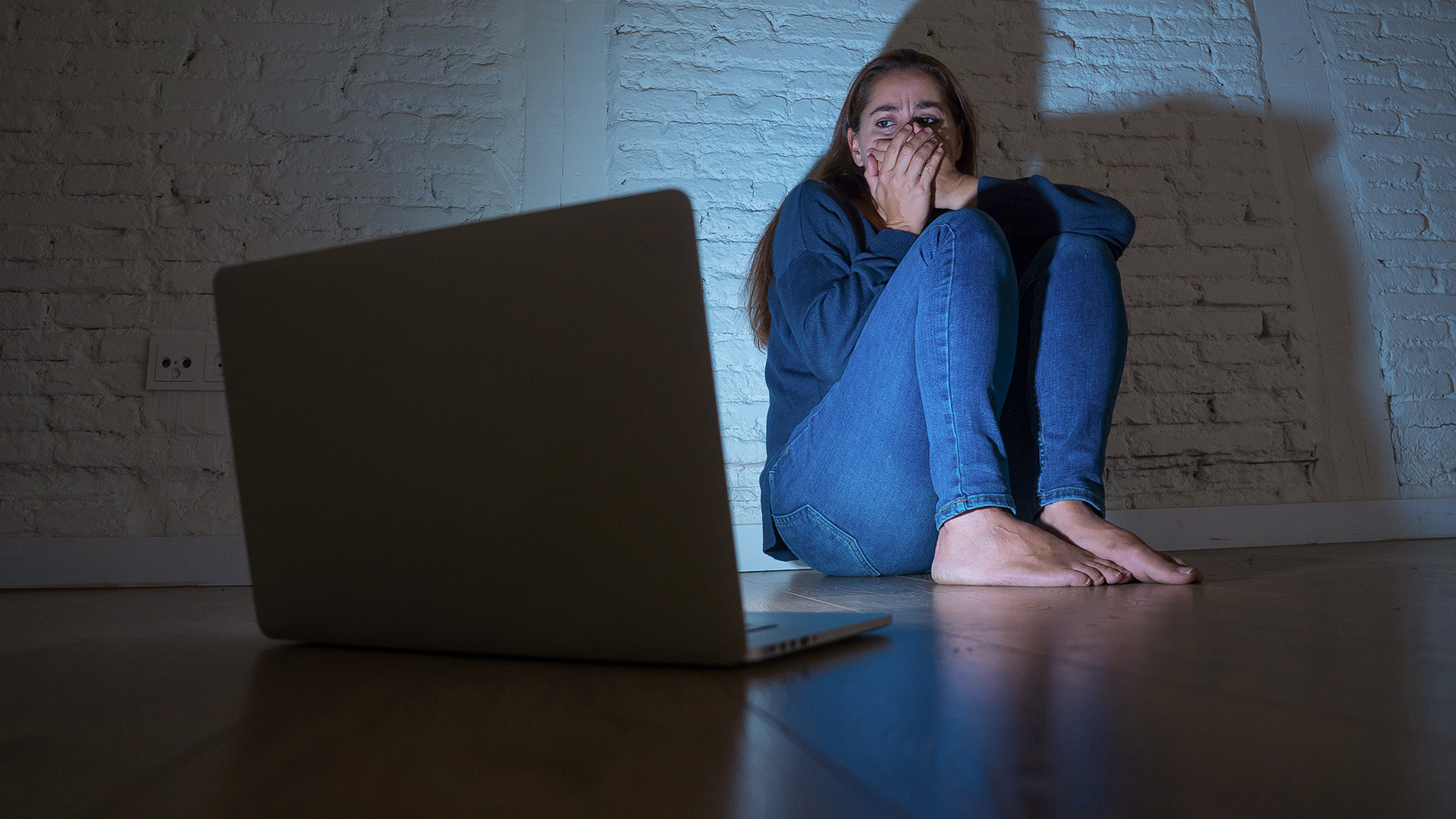 Legion Media
More than half of all Russian users have encountered cyberbullying. What should you do when you receive abusive messages every day, and the police and the law are not on your side?

Irina Prokhodova is 30 years old. Having suffered nervous breakdowns over the years, she has finally learned to cope with them. Irina is so afraid of technology that she dare not even use voice assistants, and in the evenings only her mother, sister, and a handful of close friends can reach her. Recently she began answering calls from unfamiliar numbers once more, but still shudders at every notification on her smartphone.

“One day in April 2015 I got messages from about 40 fake pages in one social network all at once. They were all similar in content, no direct threats, but so horrible that only a 12-year-old with attention deficit disorder could have written them. I’m still ashamed to show them,” admits Irina. 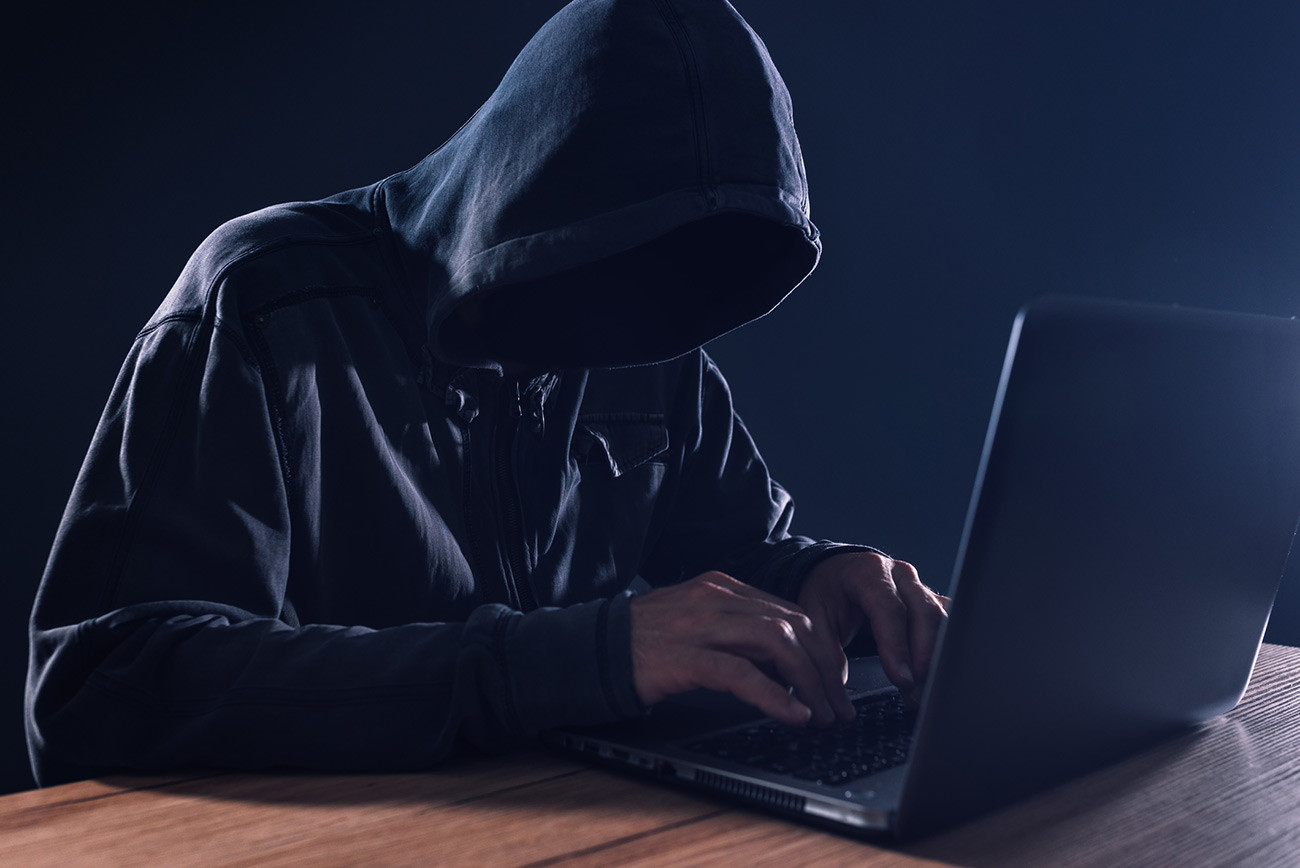 In the end, she agrees to let us see them on condition that we do not make them public. From the outside, they seem a harmless teenage prank, but their number and frequency would be enough to scare anyone.

Irina remembers that Saturday well. The following weekend it happened again. And a couple of weeks after that.

Irina has been subjected to cyberbullying for four years now, and her case is far from unique. According to a study by Mail.ru Group, 58% of Russian online users have experienced online aggression. The report also notes that 71% of cyberbullying victims in Russia remain without assistance, including psychological.

From cyberbullying to mental torture

“The first reaction is panic. I don’t think I’ve ever felt so numb in my life. I ran outside in sheer desperation, called my best friend, and sobbed into the phone,” Irina recalls.

She immediately blocked incoming messages on her social media accounts. So the hater began messaging her relatives and friends. Irina was forced to undo the block so as to protect her relatives from the abuse. But soon the hater found out her phone number too.

“I sometimes got 60-70 calls from different numbers in half an hour. They always came from a SIP [an Internet telephony protocol] phone, and the voice was generated by a speech synthesizer, and came through the Tor Browser, which allows the user to hide their IP address,” says Prokhodova. 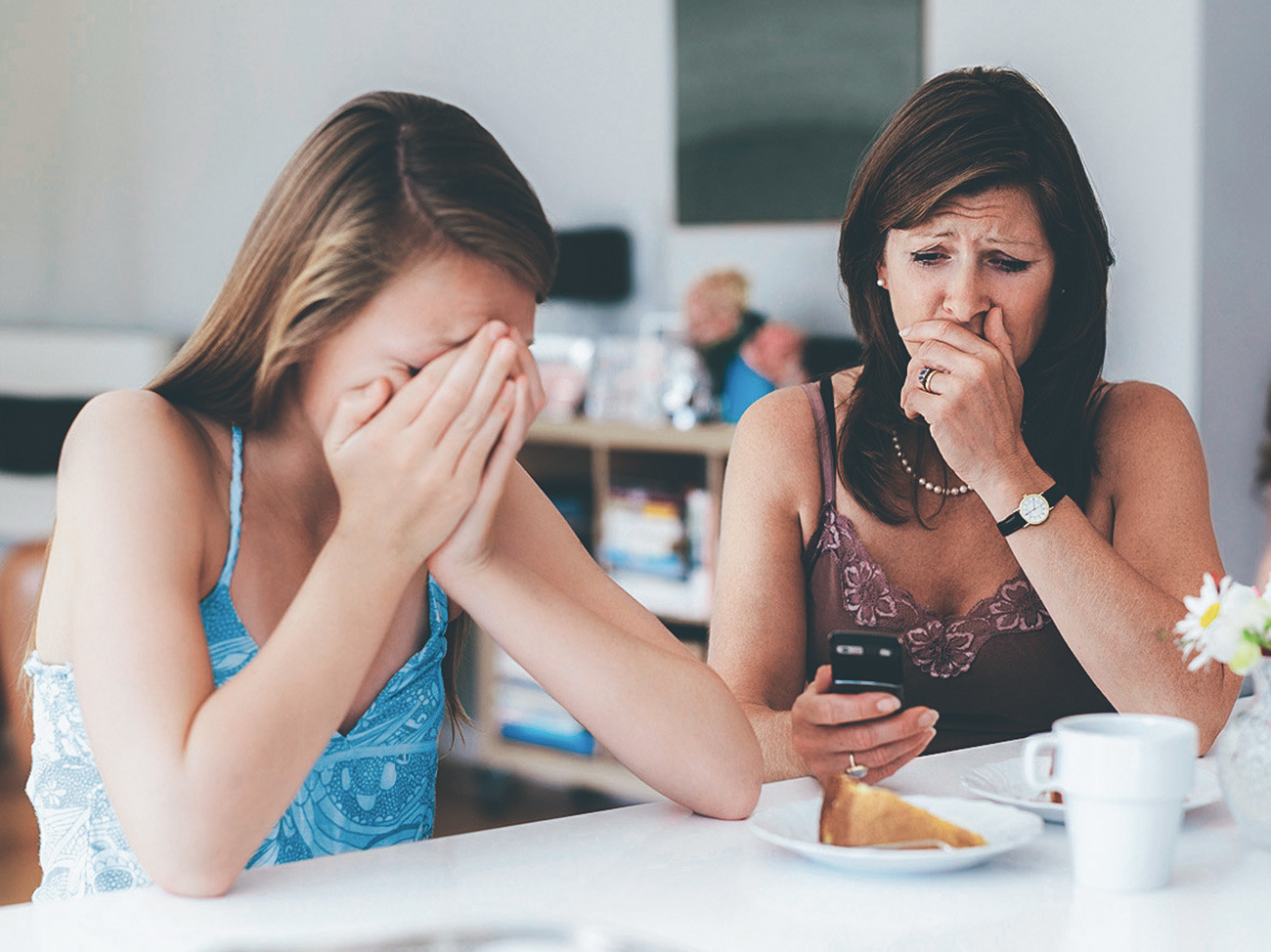 The calls were followed by attempts to hack her social media accounts. In one message, the cyberbully made it clear that he knew Irina’s home address.

It was then that Irina became really scared and went to the police, but they declined to investigate. Russia Beyond saw a copy of the refusal letter, which stated “there are no signs of criminality in the facts of the case.” After that, Russia Beyond sent a request to the Ministry of Internal Affairs, which responded merely by advising Irina to make a note of all phone numbers and links to all accounts from which she had received an abusive call or message.

Register of haters and anti-hate algorithms

Like in many countries, there is no separate legal definition of cyberbullying in Russian law. In 2019 a law entered into force stipulating fines for insulting society, the state, state symbols, the Russian Constitution, or Russian state authorities, but introduced no civil liability for haters who abuse ordinary citizens.

Cyberbullying potentially falls under the Criminal Code articles on defamation, threat of murder or serious bodily harm, and violation of privacy. But there are no official statistics on how many online haters have been put away under these articles.

Boris Chernyshov, deputy chair of the State Duma Committee on Education and Science, proposed in November 2019 the creation of a public register of haters found guilty of online harassment, it was reported by RIA Novosti. In his view, openly shaming haters is a more effective tool than fines or penalties. Whether his initiative will be translated into reality remains unknown. 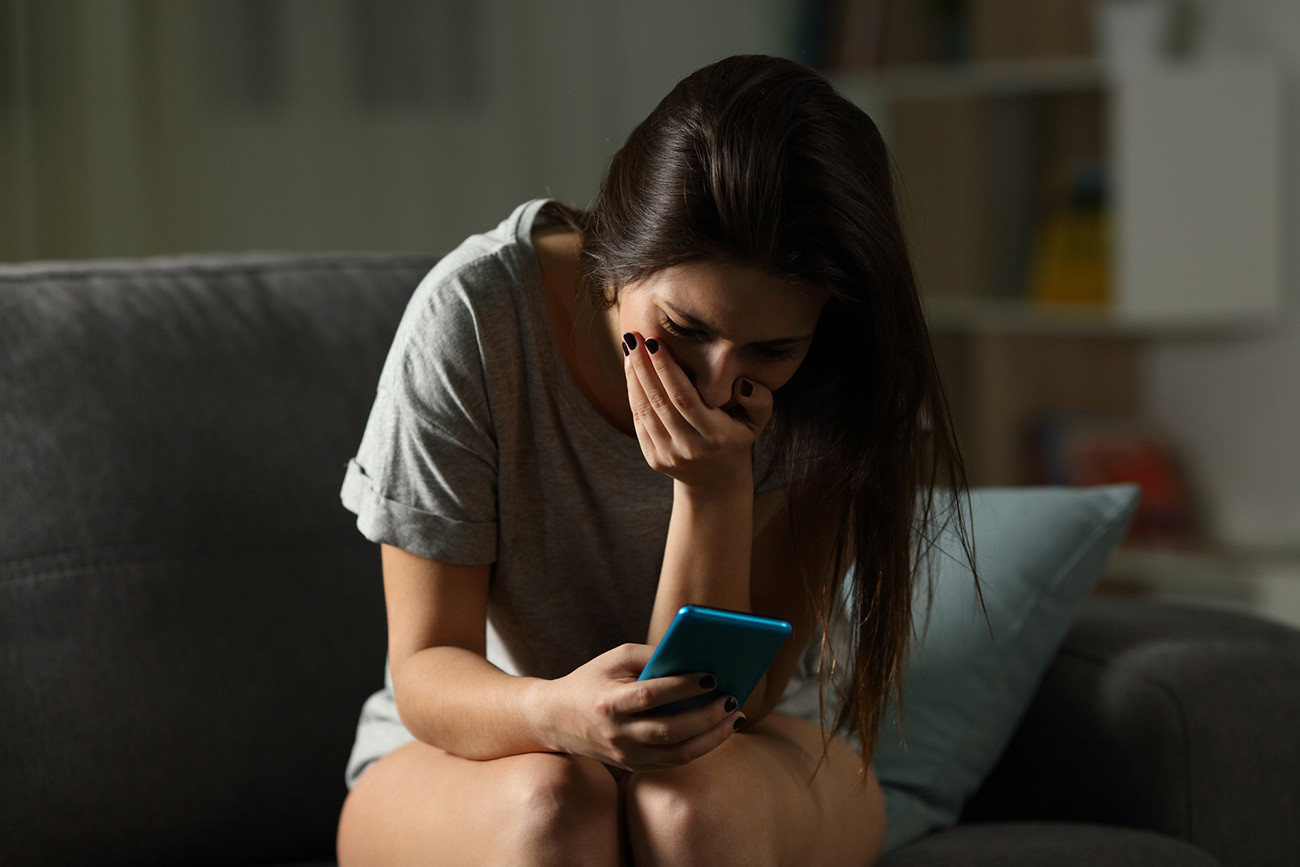 In the popular Russian social network VKontakte (VK), which Irina uses, complaints about offensive comments can be sent to a moderator. It is also possible to blacklist users. In the event of cyberbullying, the VK press service recommends restricting access to your personal page.

“In addition, anyone can write to the support service and complain about a user who is causing a nuisance, giving details of the incident. We follow up absolutely all requests. If a user fears for their safety, we recommended contacting the law enforcement agencies,” stated the company’s press office.

In early November 2019, the social network launched a feature to automatically identify and delete abusive comments. Testing of the algorithm reportedly lasted one day, although VK did not say when the feature would become fully functional.

To raise the issue of online bullying, on Nov. 11, 2019 Mail.ru Group (which owns VK) launched the flashmob #неткибербуллингу [netkiberbullingu/netcyberbullying]. Under this hashtag, VK users began to talk about aggression on the Internet.

“When I was in sixth grade (I’m now an eighth-grader), a [classmate] added me to some online discussion. When I wrote something there, they started calling me dumb and ugly and a whore,” writes Twitter user @_Monaka_Monaka.

Another user, @gunf_lu, invited an online contact to meet offline. 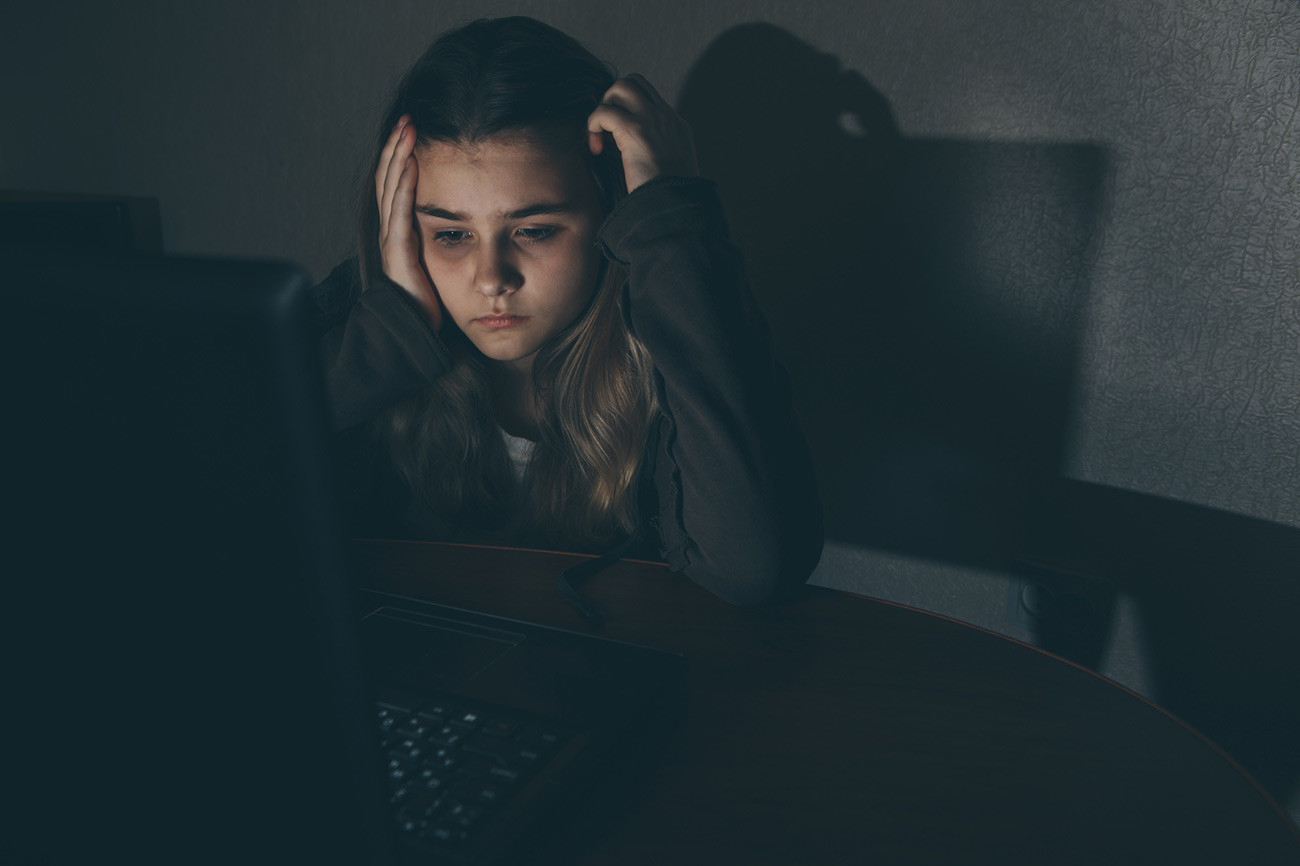 User @tae_hel was forced to close her social network accounts after being bullied for listening to K-pop music.

But the causes of cyberbullying are not just age, appearance, or musical taste, according to Mail.ru Group. Other core reasons in Russia (and elsewhere) are sexual orientation, body alterations (tattoos, piercings, etc.), and online activity. Other causes can be financial situation or any kind of non-standard behavior.

“15% of those surveyed said that aggression does not always require a reason,” reads the report.

“Such people get pleasure from having a sense of power. They were probably abused in childhood, but then forgot about the old psychological trauma. When the individual grows up, he nurses a grudge, but associates it not with himself, but with others — he is convinced that the cause lies with someone else,” explains Efremov.

At the same time, victims of online harassment most likely experienced childhood trauma too, and are primarily afraid of ridicule and ostracism. If bullying gives rise to negative emotions, the victim has two options. The first is psychological counseling to help control those emotions, advises Efremov. 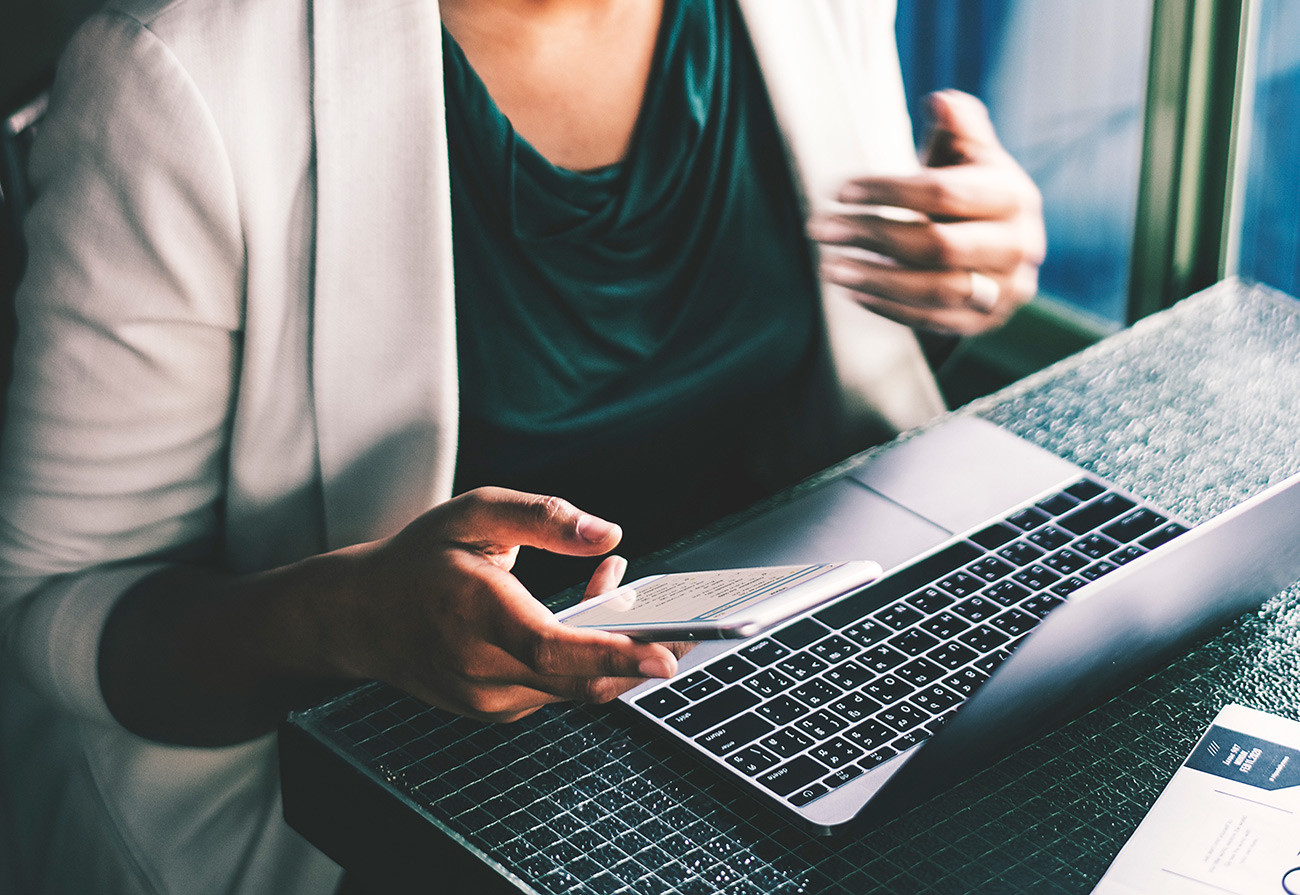 “The second option is modern hypnotherapy, in which the psychological childhood traumas underpinning the negative response to cyberbullying in adulthood are reinterpreted,” says the psychologist.

Two years later, with the help of friends, Irina located her ill-wisher. He turned out to be a young colleague with whom she had once worked. As she discovered, he had sent similar messages to other women too.

“Our offices were on the same floor. We didn’t even know each other. Six months after the cyberbullying started, he asked if we could hang out together, but I refused because I had a boyfriend. I had no idea it was him,” says Prokhodova. 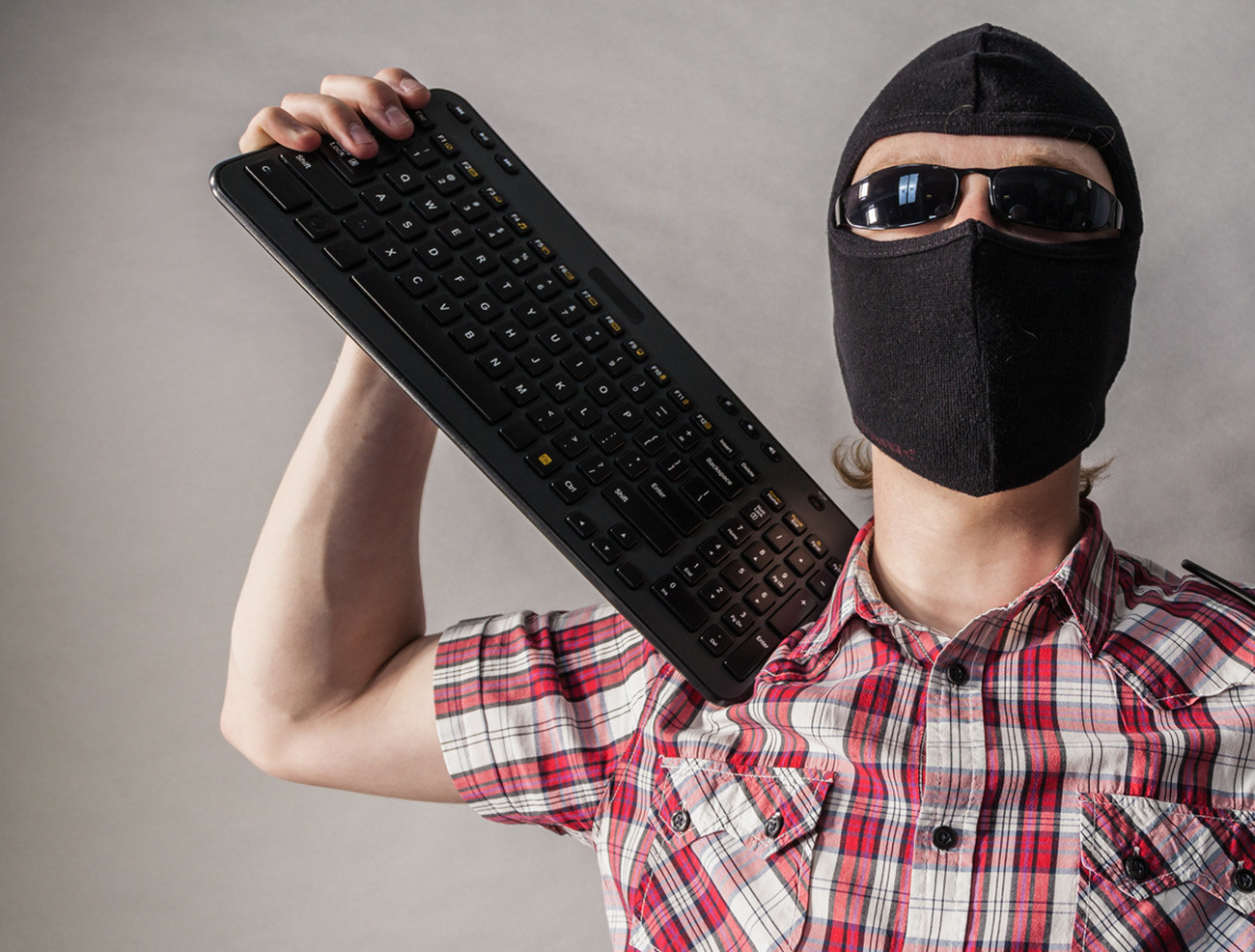 She later changed jobs twice, but never did find out why he had subjected her to cyberbullying. She believes he may have had mental problems.

The last time she received a hate message was two months ago.

“I’d like to hope this episode is behind me. But one thing for sure, it’s left an indelible mark. Unfortunately, there’s nothing virtual about cyberbullying,” she concludes.