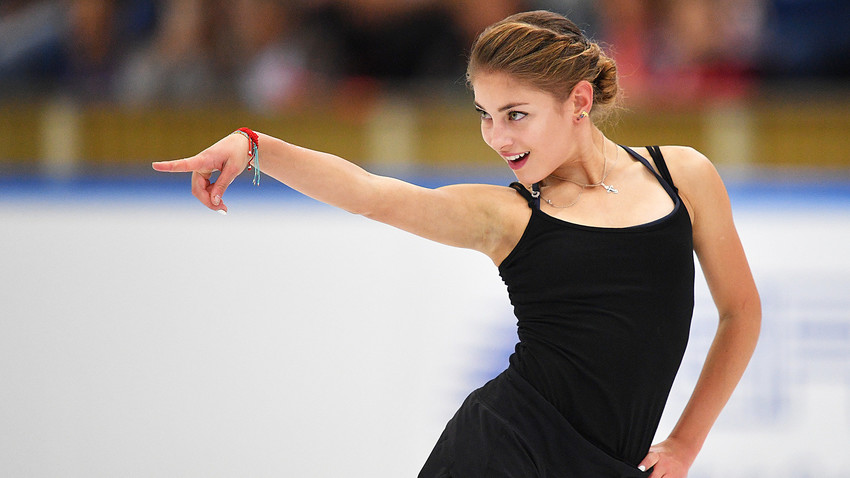 Alena Kostornaia during rehearsal in Moscow

Vladimir Pesnya/Sputnik
At just 16, the new star of the winter sport has already won three grand prix in a row and has also set a new world record in the short program in Japan.

Russia is losing count of young talents on the ice rink. At the 2014 Winter Olympics, the world  praised Yulia Lipnitskaya, at the 2018 Olympics - Alina Zagitova and Evgenia Medvedeva. All three girls used to train under Eteri Tutberidze, considered one of the most successful skating coaches ever who was even awarded with the Order of Honor from President Putin. 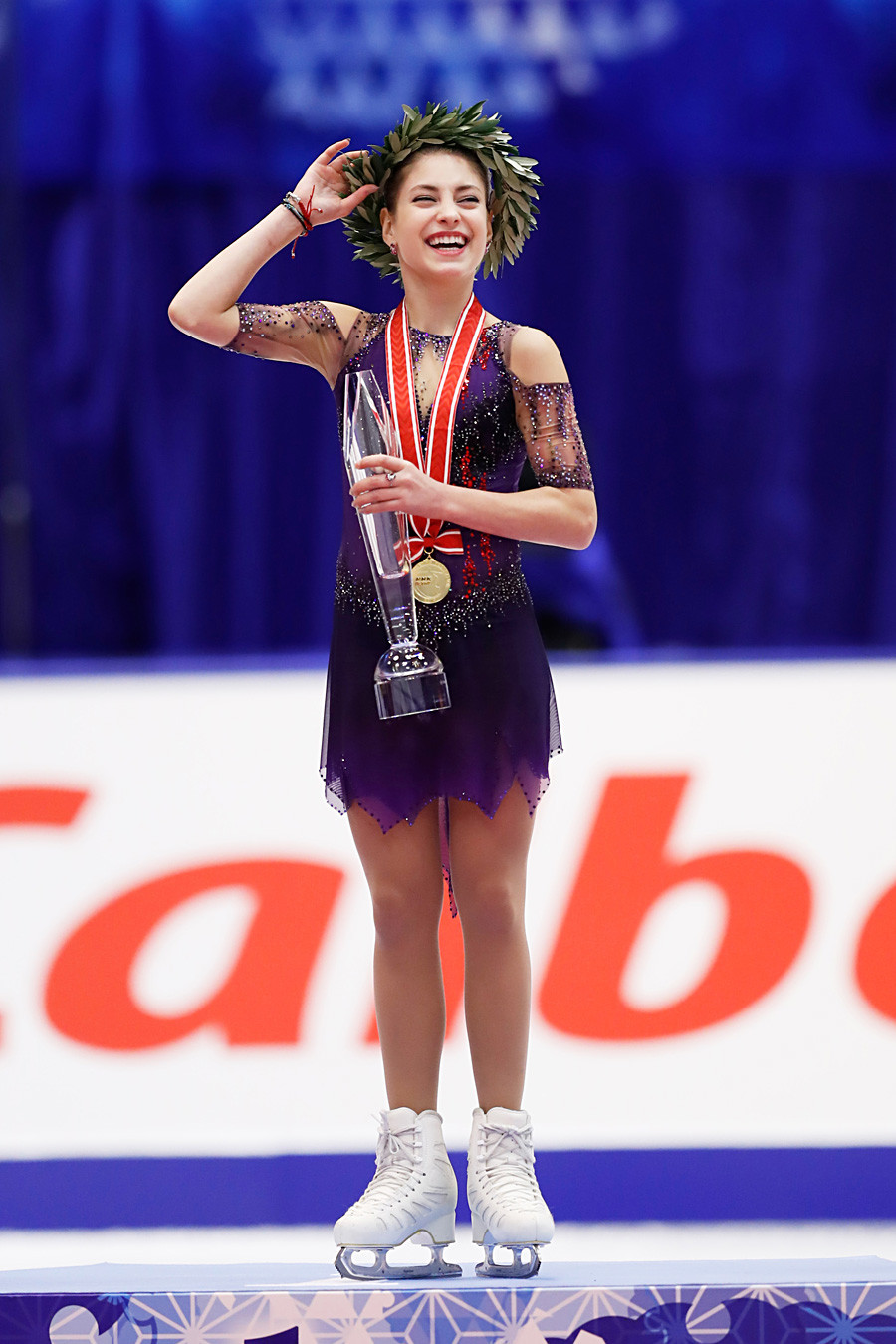 But this year, a new - and even younger star - has risen, also under Tutberidze’s tutelage. It’s now Alena Kostornaia who is collecting medals and beating records. 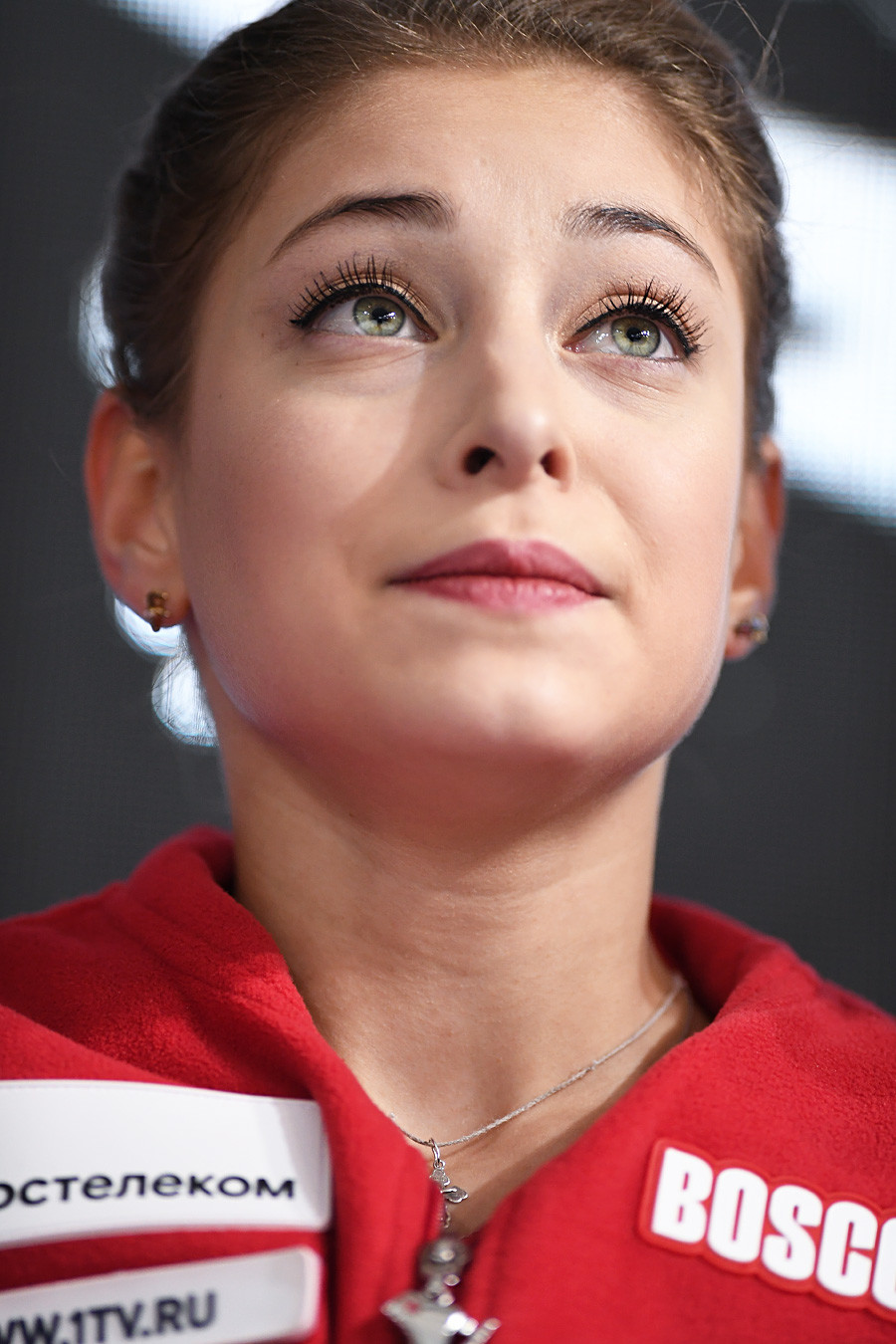 Alena's family is connected with sport, as her father was involved in athletics and her mother was a figure skater, too. They sent Alena onto the ice rink at the age of 4 and, according to her parents, at first the girl didn’t seem very keen. 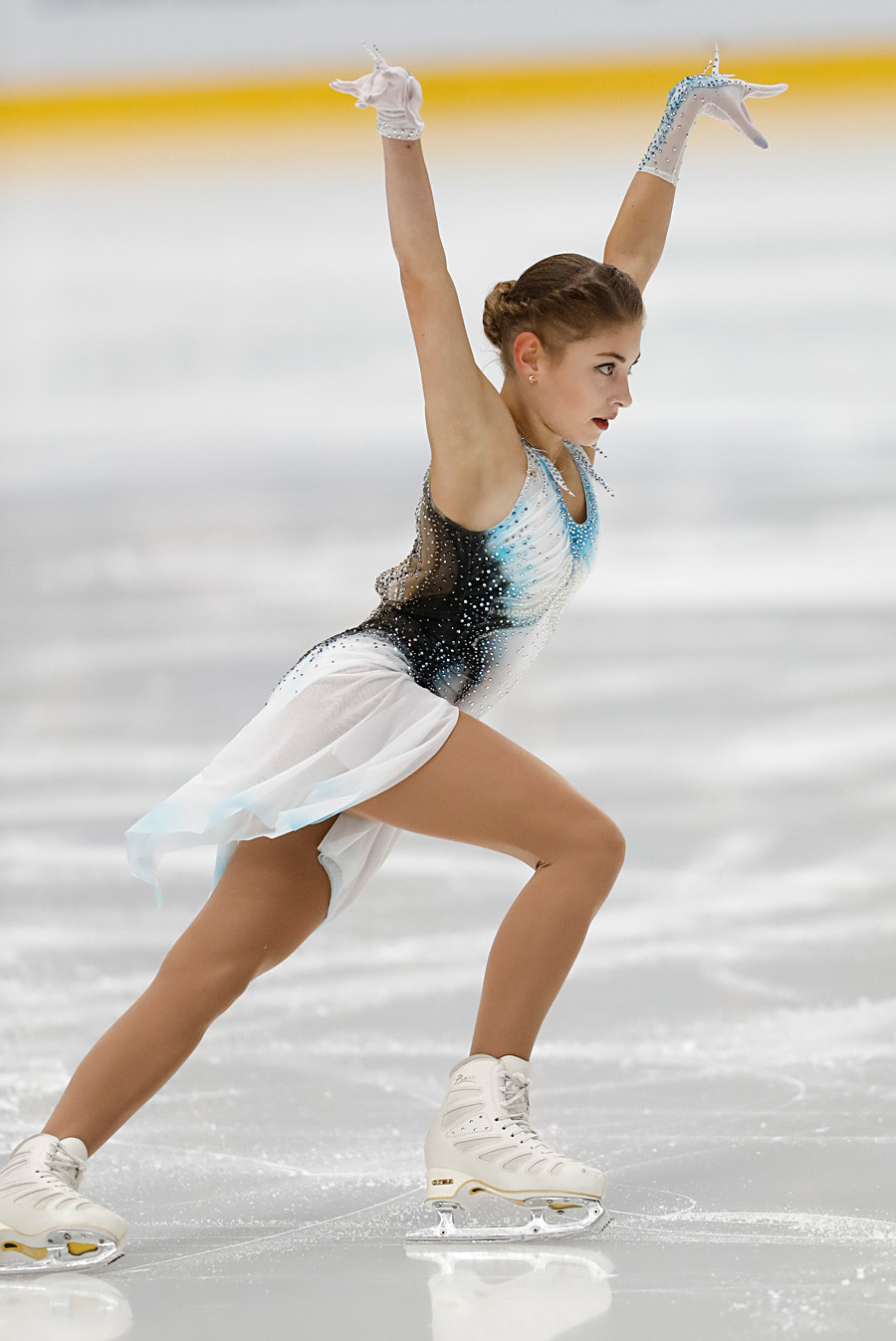 However, they didn't give up and as Alena managed to do her first jumps, she began to get very excited about skating, after all. In 2016, she changed her coach and began training with Tutberidze, not least because Tutberidze’s skaters always ended up on the victory podium - and that's what young Alena also dreamed of doing, as well. 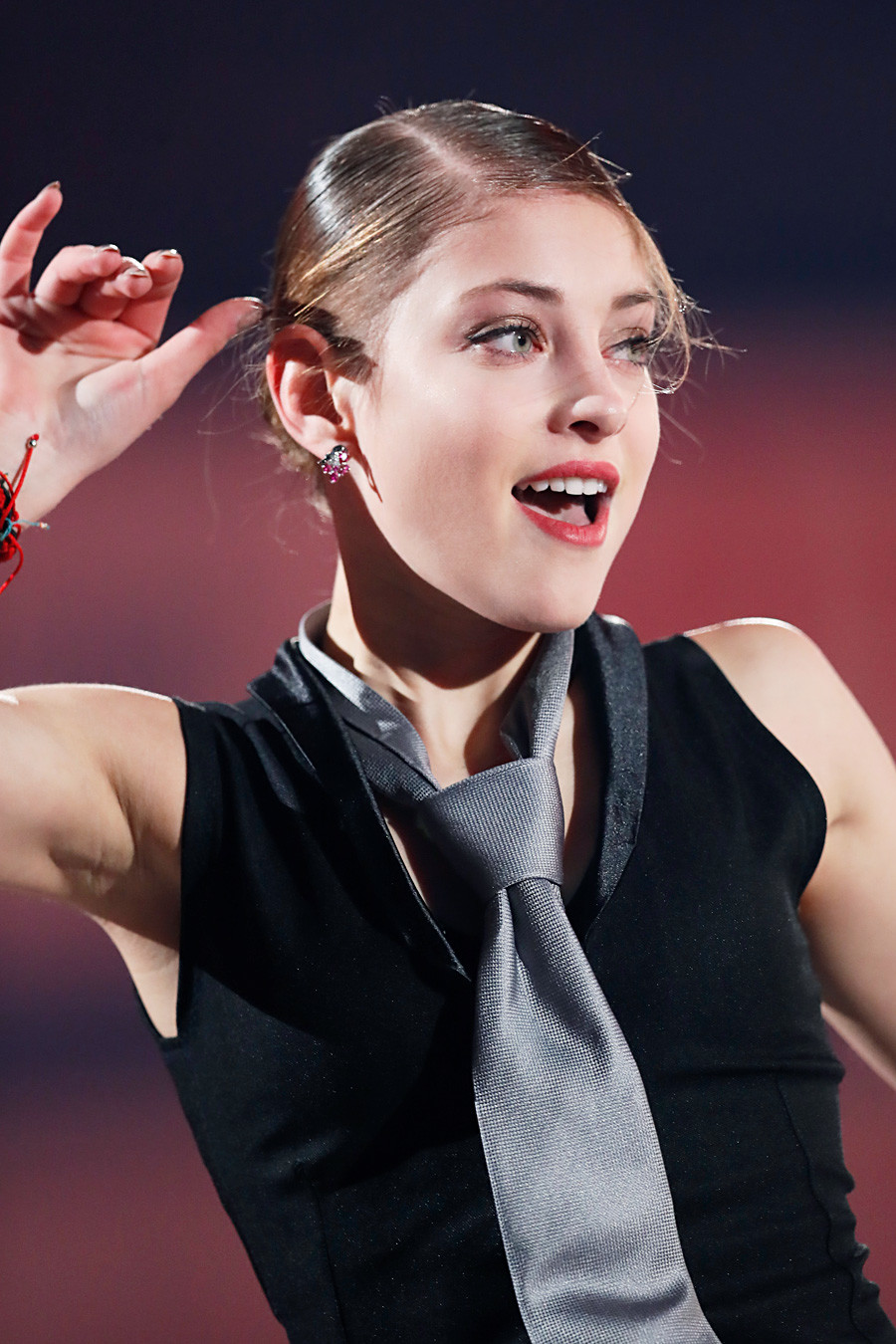 Kostornaia got her first international gold medal in the 2017-2018 season, winning the junior grand prix in Poland. Because of this, she won the chance to perform in the Junior Grand Prix Final in Japan, but only managed to win a silver medal. 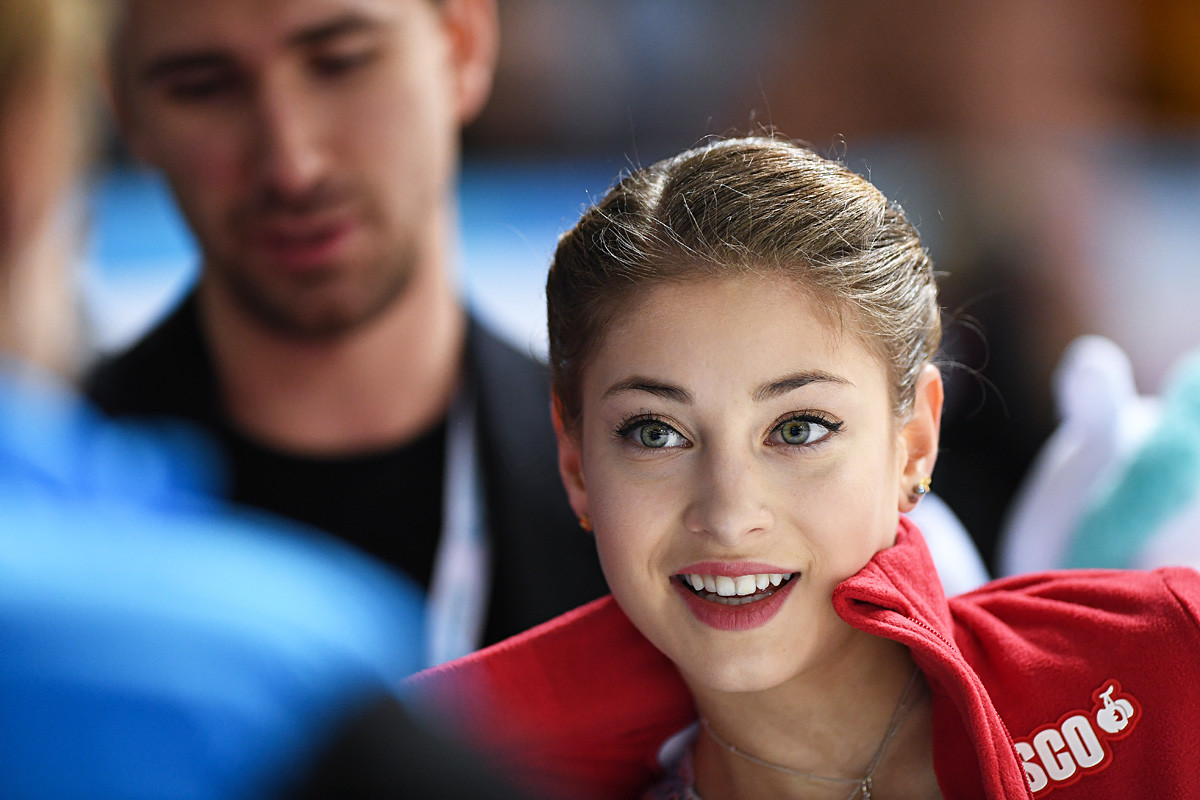 That same season, she performed successfully in the Russian national competitions: she won second place at the Junior Championships. Then, at her first ever senior championships, won a bronze medal, while becoming a gold winner at the next serious competition - the national Figure Skating Cup. 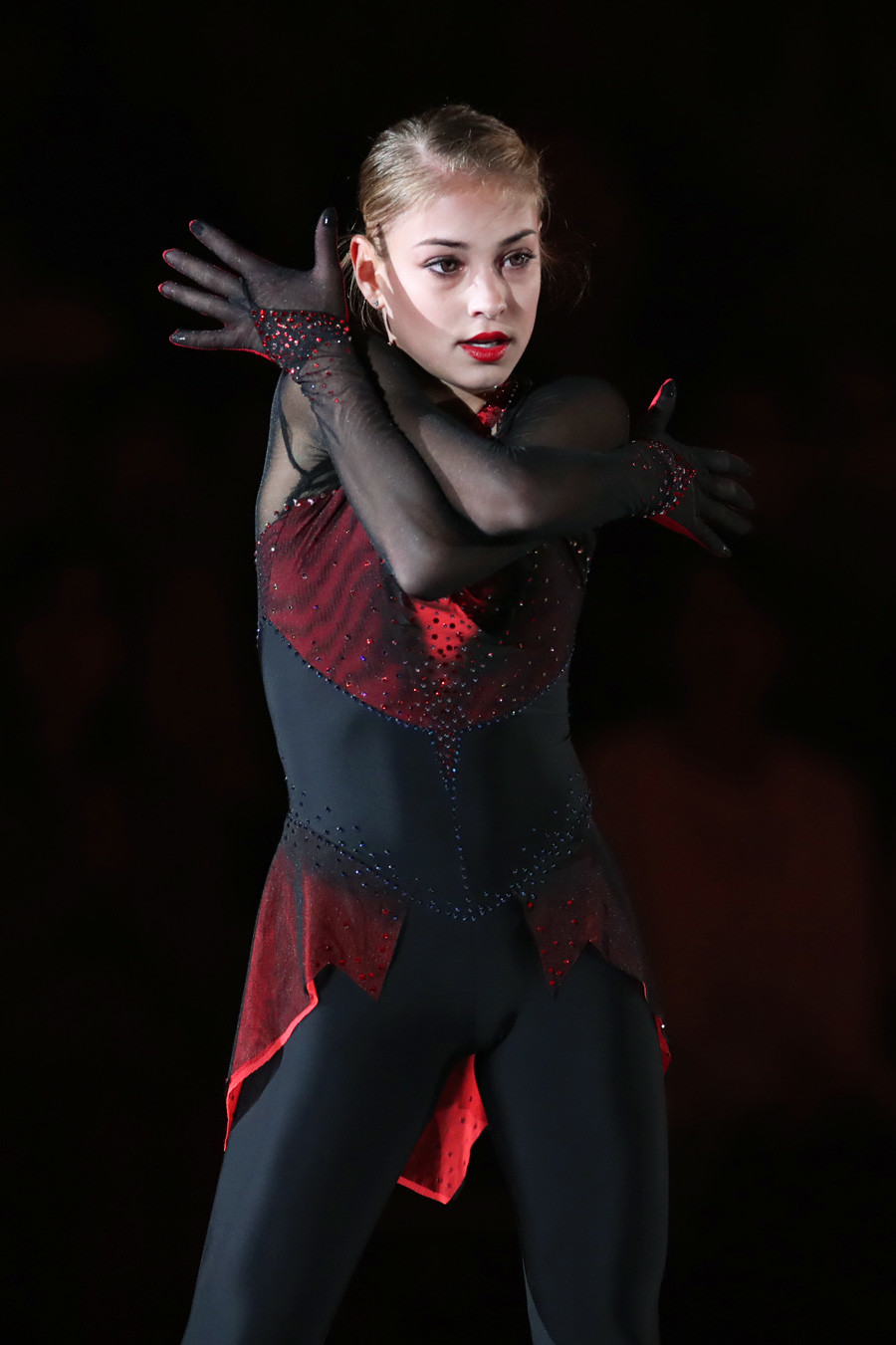 Alena Kostornaia performs during the Dream On Ice 2019 at Shinyokohama Skate Center in Kanagawa, Japan, on June 28, 2019

During the following 2018-2019 season, Alena won two stages of the Grand prix, however, only took bronze in the final. Meanwhile, the 2019-2020 grand prix is her latest achievement. 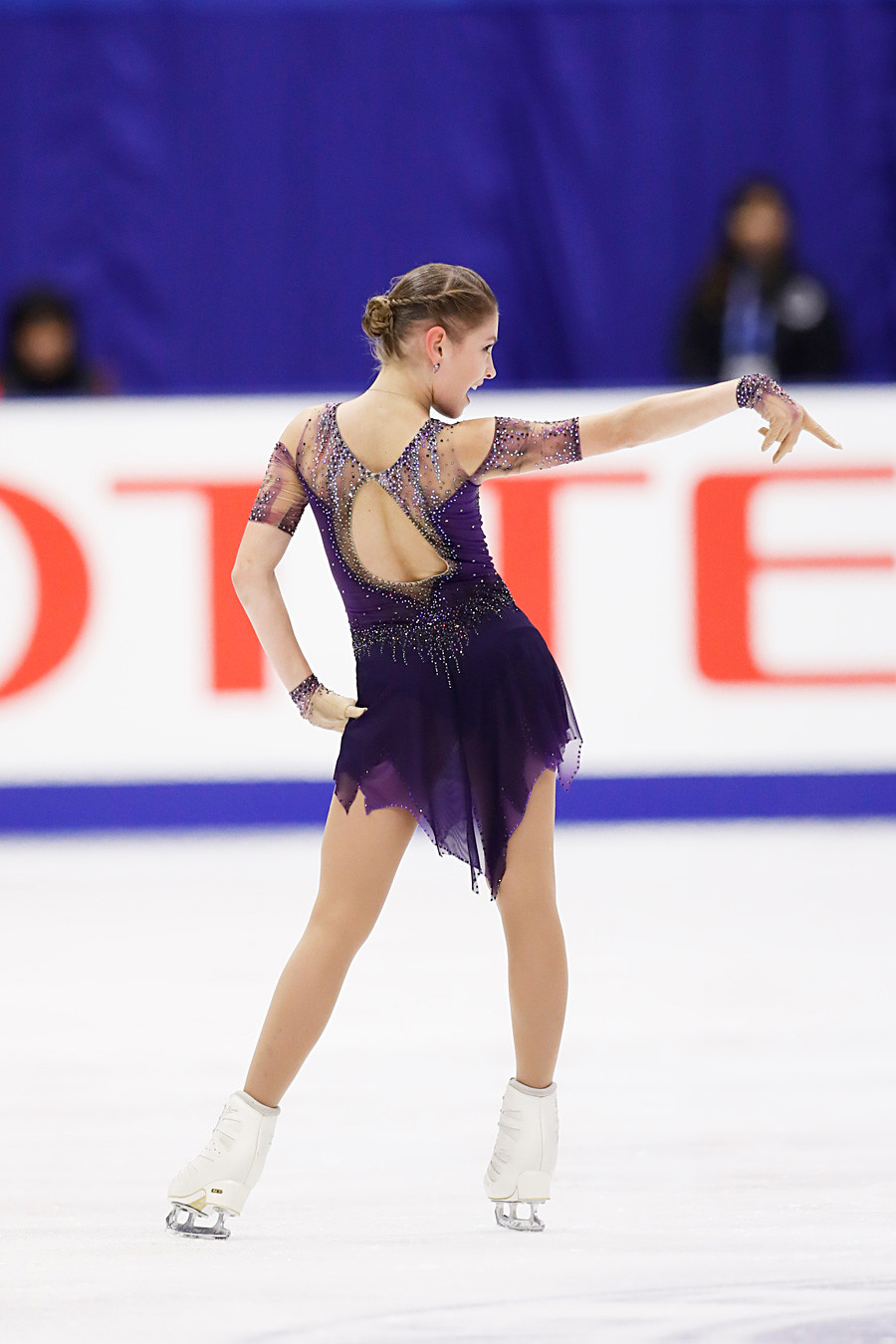 During the Japan stage of Grand Prix (the NHK Trophy) Kostornaia fell during rehearsal, but still went on to win gold, setting several personal records, as well as a world record in a short program (85,04), in the process.