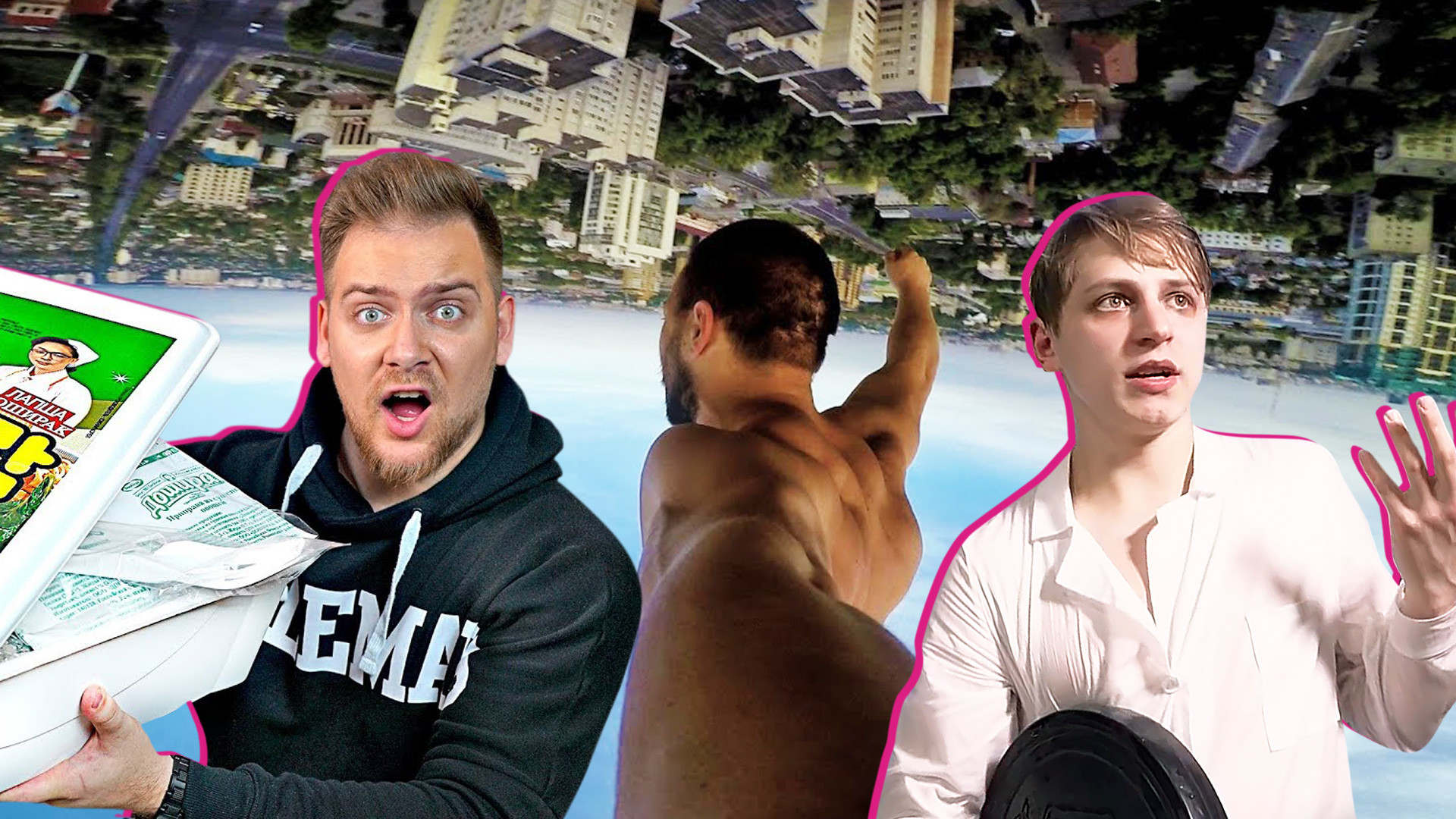 Pavel Shpuntenkov really wanted to become a director and make a movie. To get started, he set up the Road to Film channel on YouTube, where he uploaded vlogs of his trips around Russia in which he chatted with mountain dwellers and hermits, and secretly penetrated closed facilities.

His most popular video was of a walk through Moscow’s underground tunnels (4.9 million views). To repeat his success, in July 2019 Pavel headed for St. Petersburg and, together with a local spelunker, went down a sewage pipe. When Pavel failed to get in touch, a friend sounded the alarm and called in the rescuers. Initial reports stated the men died from lack of oxygen.

Anton Lyadov, a former correspondent for news program Vesti Nedeki on Russia’s Channel 1 station, now makes YouTube documentaries. One of his most successful video reports was a two-parter on Venezuela. The first installment tells how to survive on $14 in a country with frequent blackouts, where stores sell spoiled meat, and guns are easier to get than fries at the local McDonalds.

In the second part, Anton takes pictures on the Venezuelan border, where locals scramble to escape to Colombia, and he himself gets into a shootout between pro-government groups and ordinary citizens.

Timur Sidelnikov, a 25-year-old vlogger, mainly reviews gadgets. But fame came only after rebranding himself as an instant-noodle consumer. He started by doing innocent reviews of ramen with teriyaki sauce, and comparing the cheapest and most expensive types of noodles — and ended up cooking a huge dish consisting of 54 packs of ramen. It contained 22,000 kcal.

Adrenaline junkie Bogdan Korzhenevsky loves two things: sport and nature. It wasn’t long before he realized he could combine the two at high altitude. So together with his wife Marina, he began doing acrobatic stunts against stunning backdrops, and shooting them on video.

For one clip, Bogdan illegally climbed up a construction site and performed acrobatic tricks at the top. Marina went even further and performed a dance on a pylon on a skyscraper in Voronezh. So far the video has scored only 110,000 views, but the duo will certainly be doing more.

Popular Russian blogger Mamix (real name Maxim Monakhov) loves to compete and experiment. He once crawled out of a deep pit using just a spoon, put Mentos into 1,000 liters of Coca-Cola, and explained what to do if ever you get buried neck-deep in sand.

However, one of his most dangerous clips was an underwater experiment. It’s one thing is to check out how a guitar sounds underwater or to try the bottle flip challenge deep below the surface. But it’s another thing entirely to perform an underwater bench press, especially when you’re not a weight-lifter.