3 reasons Russian women are the most beautiful 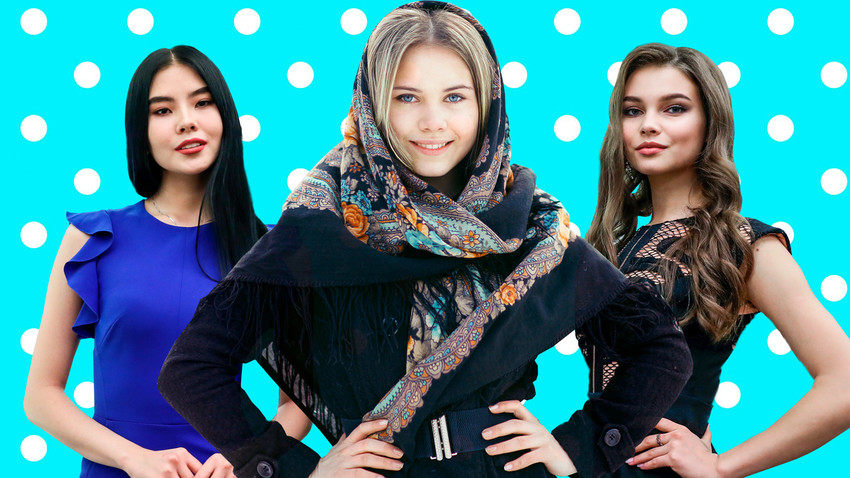 Legion Media; Pixabay; Vyacheslav Prokofiev/ТАСС
There are obviously millions of reasons, but the following 3 are the main ones. Disagree?

People from all over the world consider Russian women beautiful or at the very least… extremely beautiful. This means that Russian women appeal to people of very different nations and ethnicities. And that’s probably due to Russian women being very ethnically diverse.

But a Russian woman can come from different ethnicities and different parts of the country – from Central and Southern Russia... 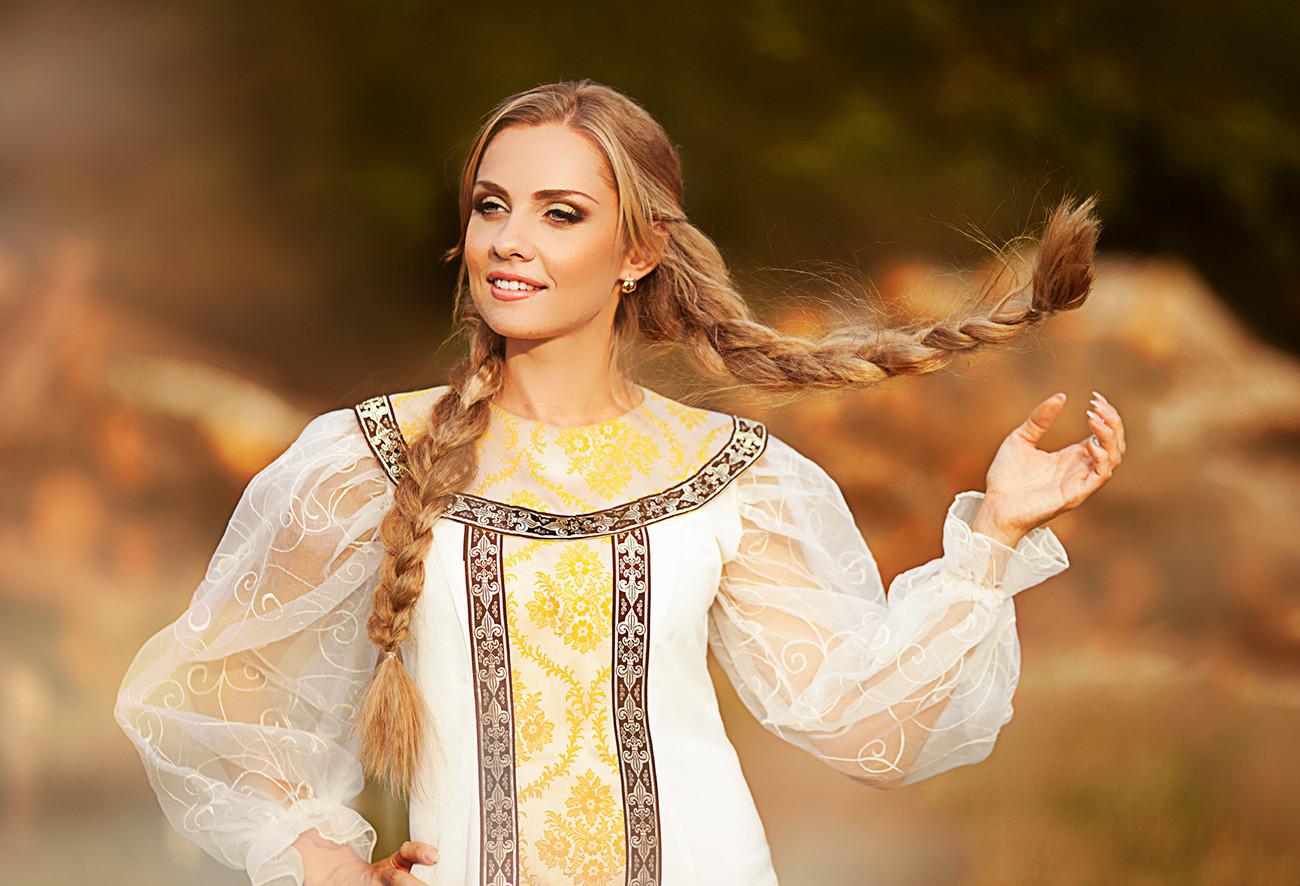 To Tatar and Eastern Russians... 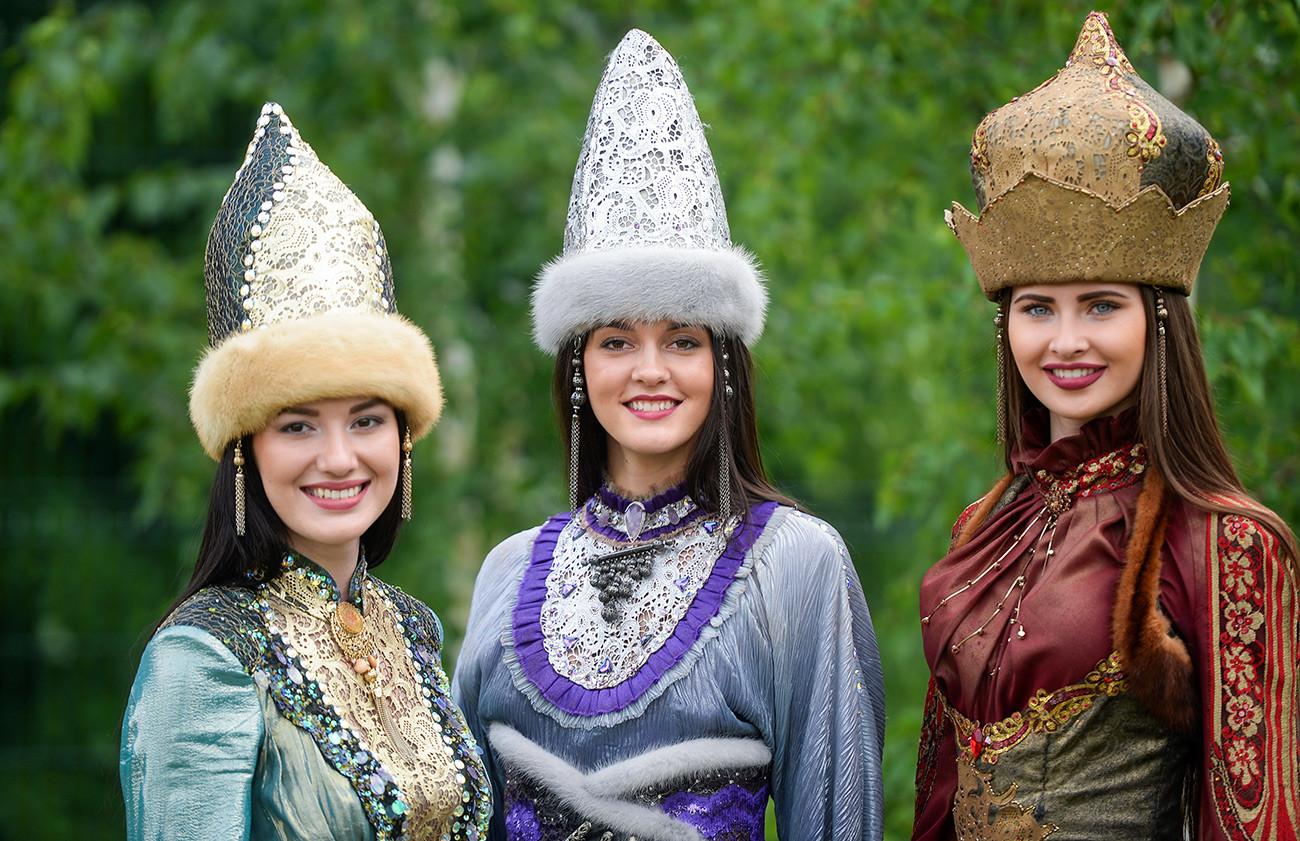 Tatar women in traditional outfits and hats during a celebration in Kazan, Tatarstan, Russia

There are so many ethnicities in Russia that most Russian people are mixed-race people of sorts. And a U.S. scientific study claims that mixed-race people are perceived as more attractive. Why? This is because instinctively and subconsciously, as human beings, we understand that crossbred offspring can potentially have greater genetic fitness than pure-bred offspring.

Crossbreeds have descended from a larger group of ancestors and have more ‘genetic memory’, which makes them more immune to infections and diseases. Such individuals are often perceived by others as more preferable when forming a pair. 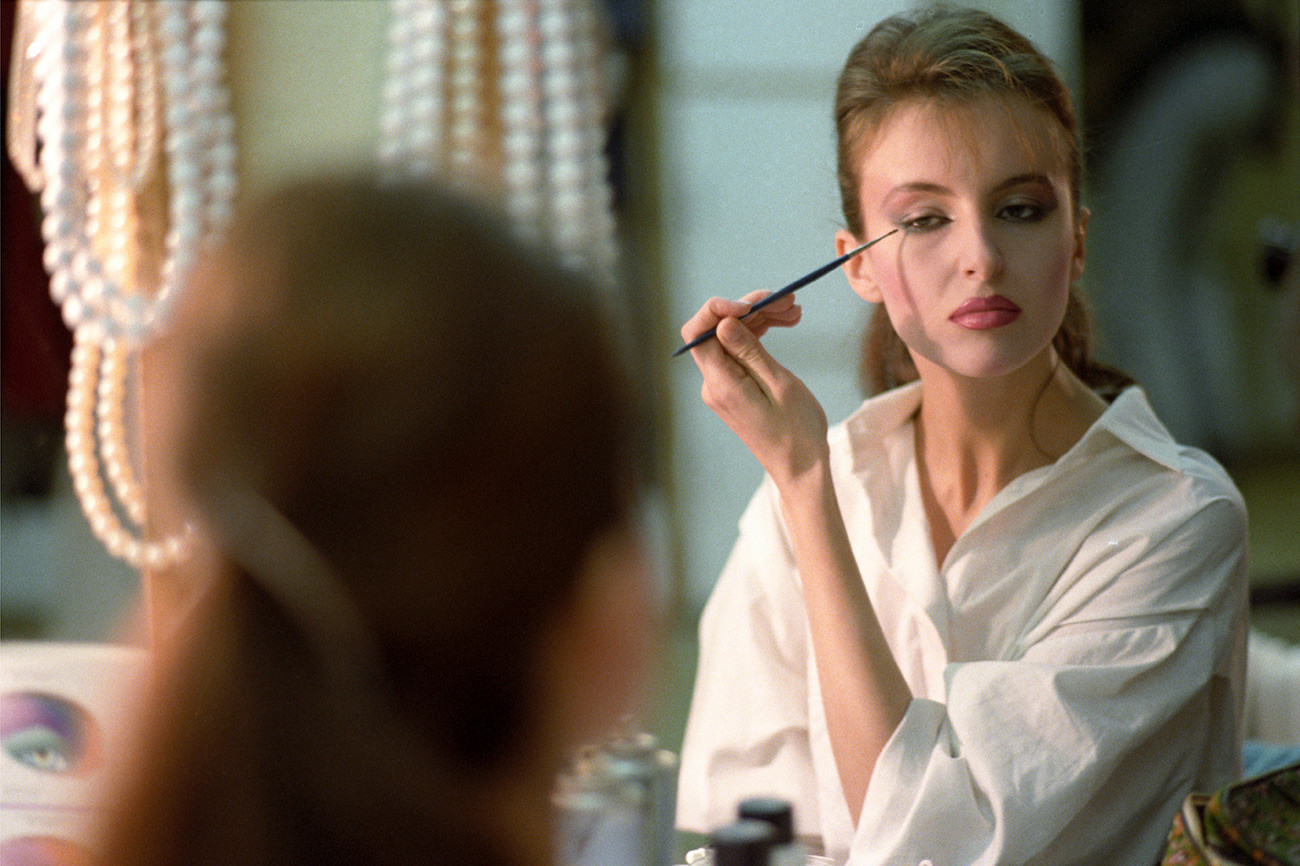 Russian women are known for dressing up and putting makeup on, even just to go to the department store. Indeed, if you dig deeper into what it takes to dress and present yourself as Russian women do, you’d be amazed at how much effort (and hidden costs) one has to put in to match the ‘traditional’ Russian level of chic appearance.

And the level of beauty services on offer in Russia is really different from those in Europe or the U.S. If you’re looking for top-level hairstyle or manicure, Russian women know not only where to get it, but more: they’re also picking the best of the best with a few clicks online. So currently, the notion of “Russian beauty” also relies heavily on the top-notch makeup available in Russia – and not only in Moscow and St. Petersburg, but all over the country. 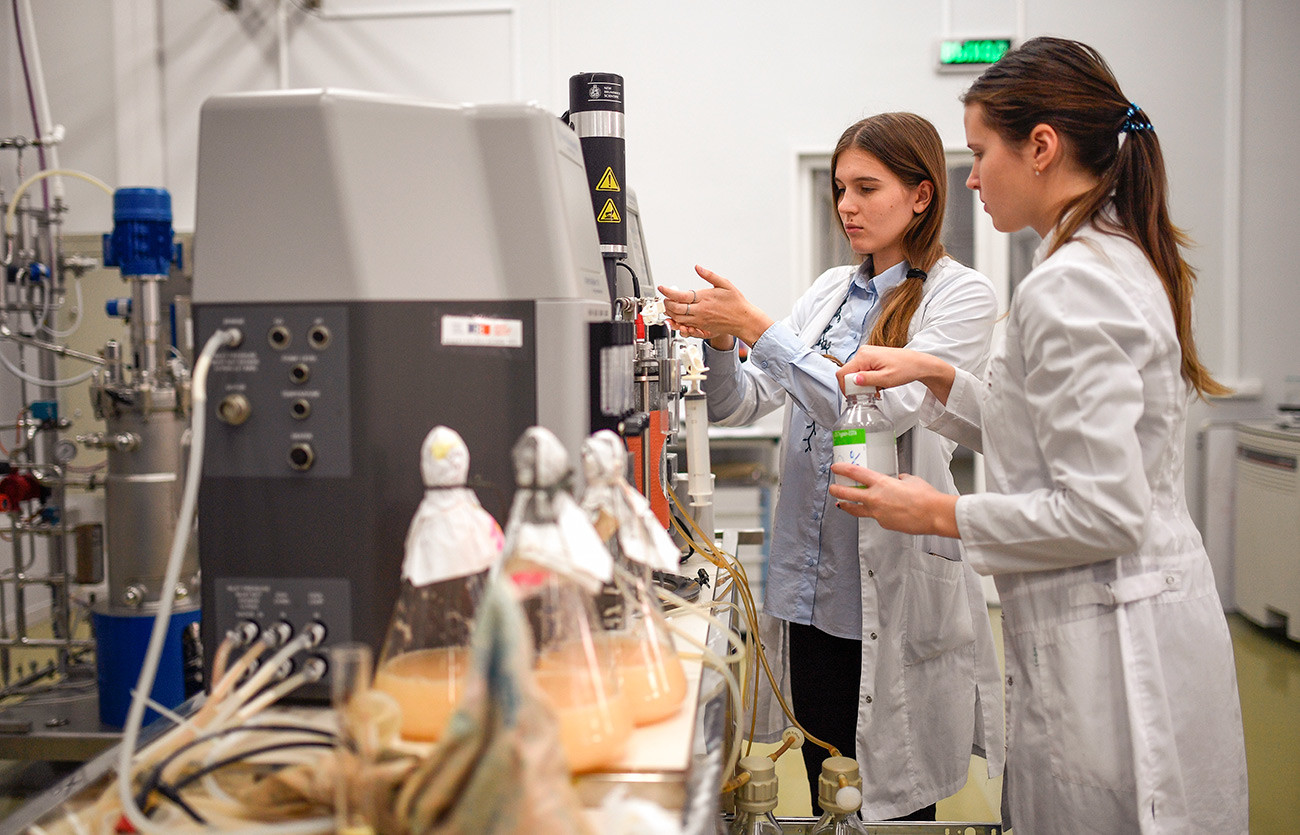 Intellectual ability is generally accepted as one of the key factors of human attractiveness that we casually call “beauty”. In this respect, Russia is among the world’s leaders. Russia was among the first countries in history to introduce women’s education. The Smolny Institute for Noble Maidens was founded in 1764, and a year later, it opened a division for maidens belonging to burgher families. Throughout the 1850–1870s, Russia was among the first countries to introduce higher education for women.

Currently, 37% of Russian women have higher education. Although this figure has changed through the years, there have always been more Russian women with higher education than men. A study of the past decade shows that women occupy a significant place in Russian science. As of 2016, there were 40% of women scientists in Russia. In some branches of science, women even dominate: social sciences (appr. 60%), medicine (over 60%), agricultural and humanitarian sciences (just under 60%). Among natural sciences, chemistry and biology (including psychology) women also have a decisive majority. Yeah, intellect is beautiful!