These Russian children’s playgrounds will give you nightmares (PHOTOS) 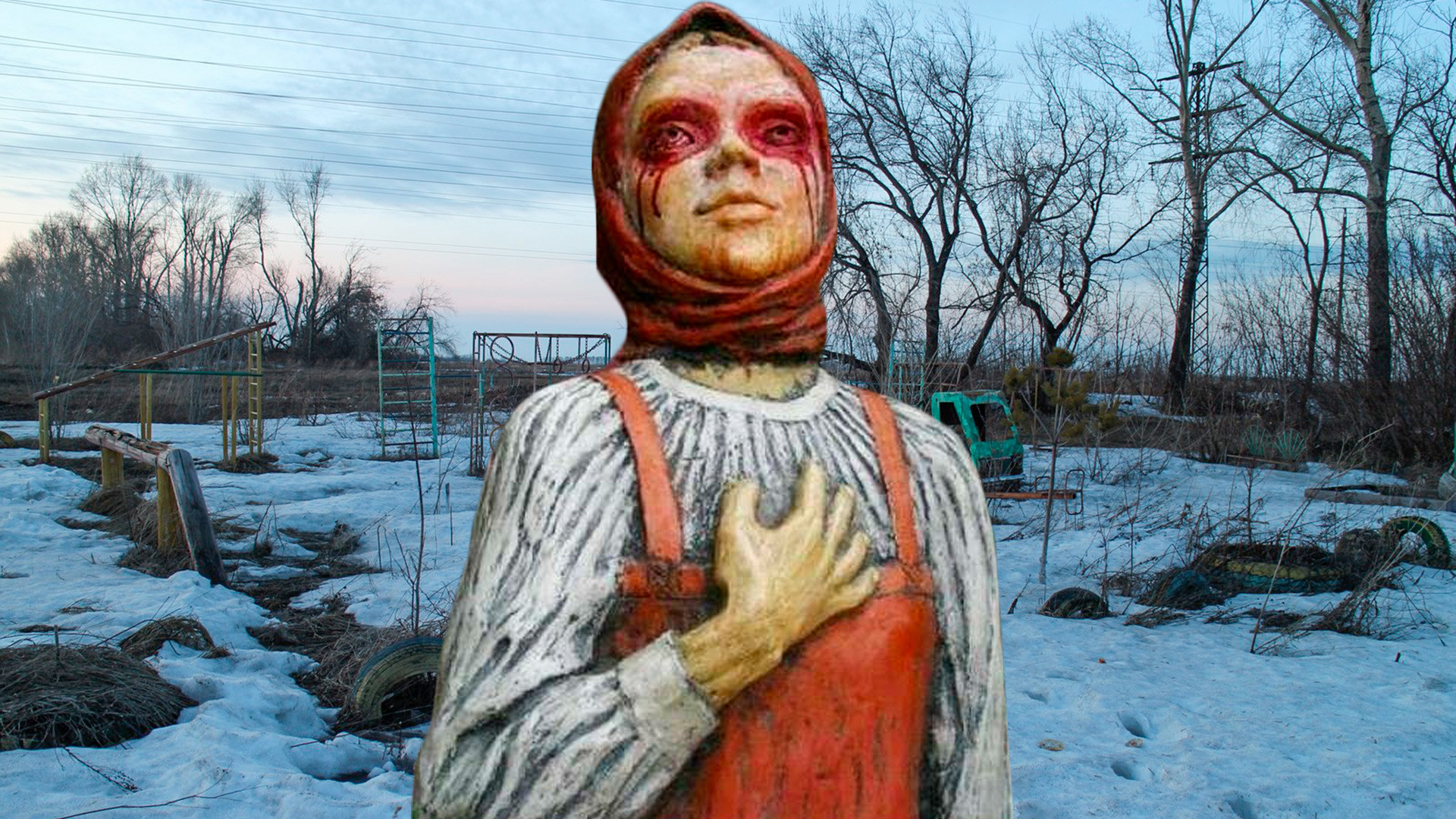 PageD0WN/Pikabu; Jevetta/Pikabu
When you expect to see your favorite animated character at a playground… but instead get bad copies, whose lifeless eyes stay with you into your adulthood.

1.  Children’s playgrounds in Omsk, Siberia, look like ‘Stalker’ director Andrey Tarkovsky was hired to produce them. 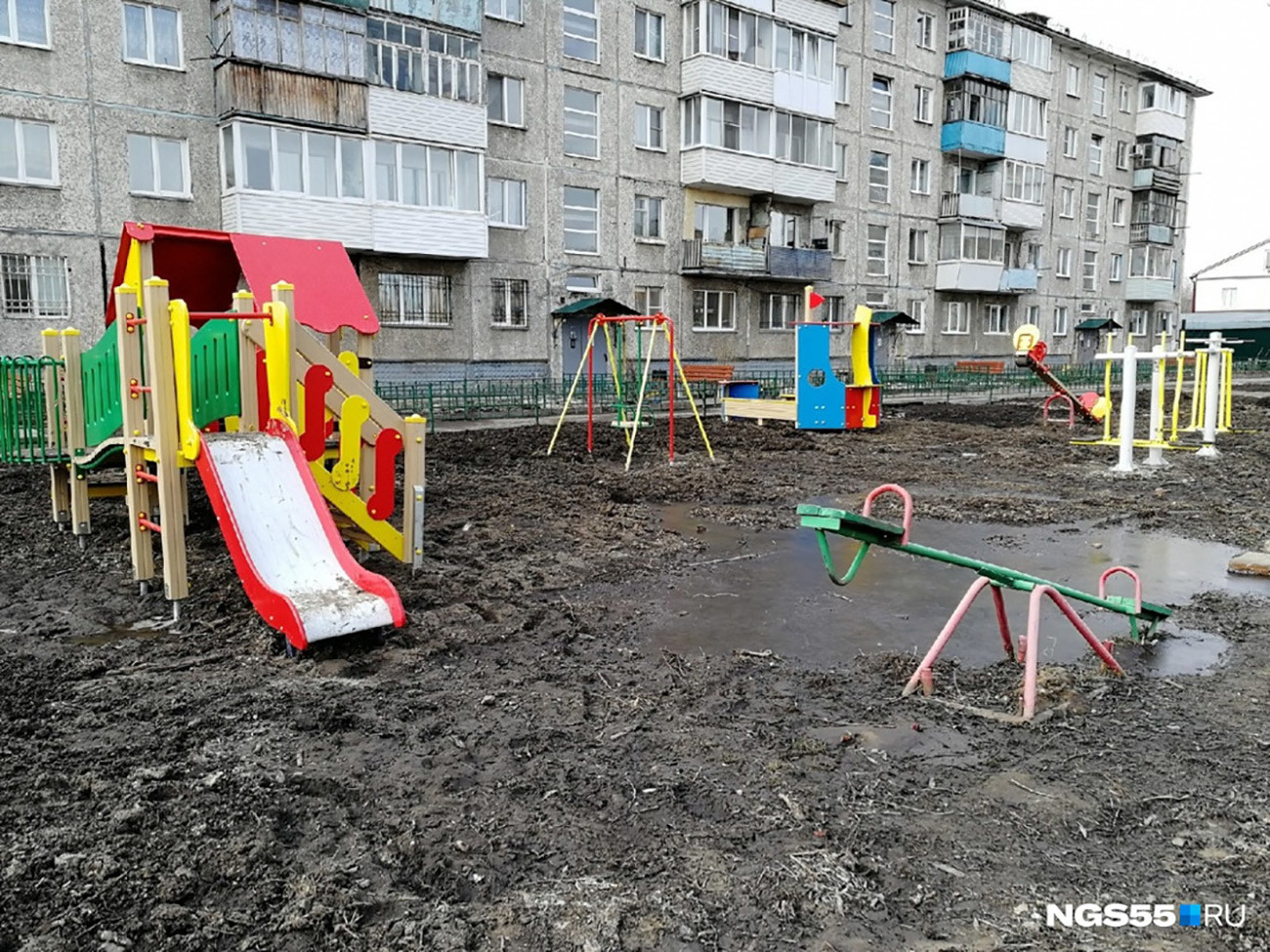 2. Welcome to the impound parking lot for children’s nightmares in Barnaul, Siberia. 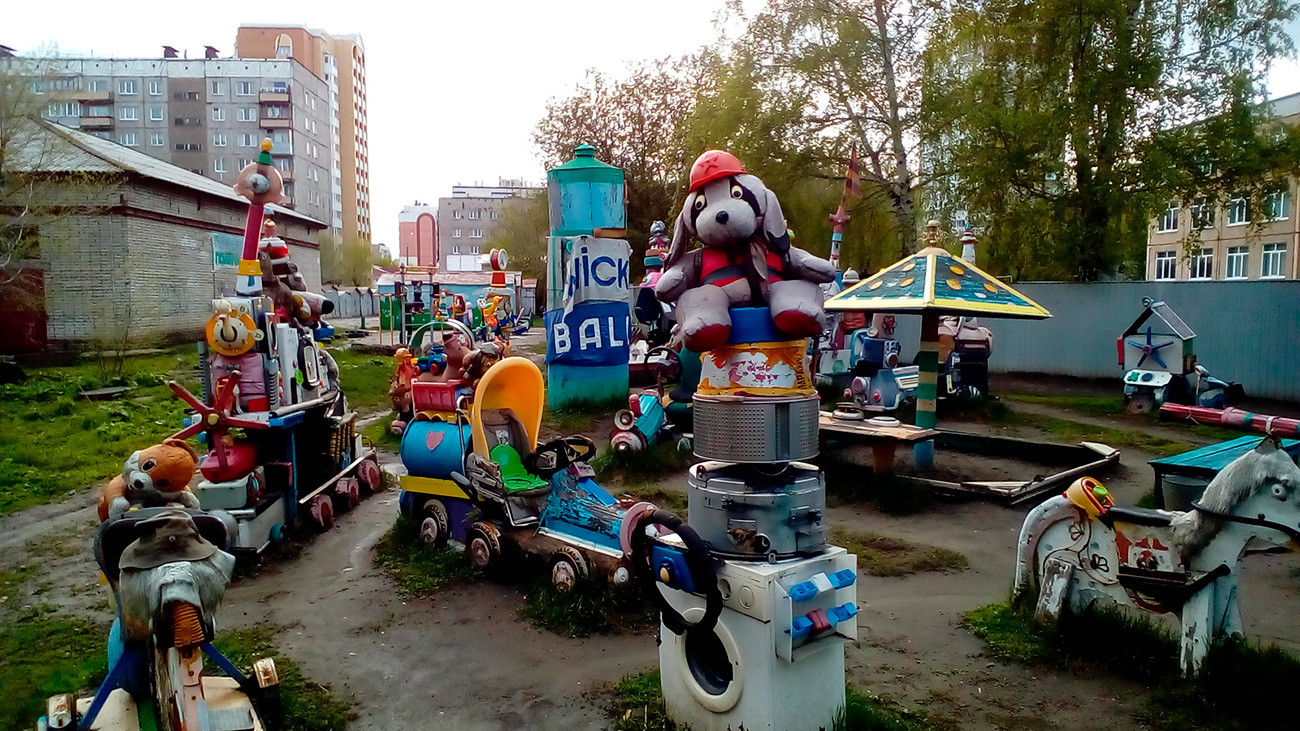 3. That girl is literally “bleeding from the eyes”. What kind of a sick mind conjures up something like this?! 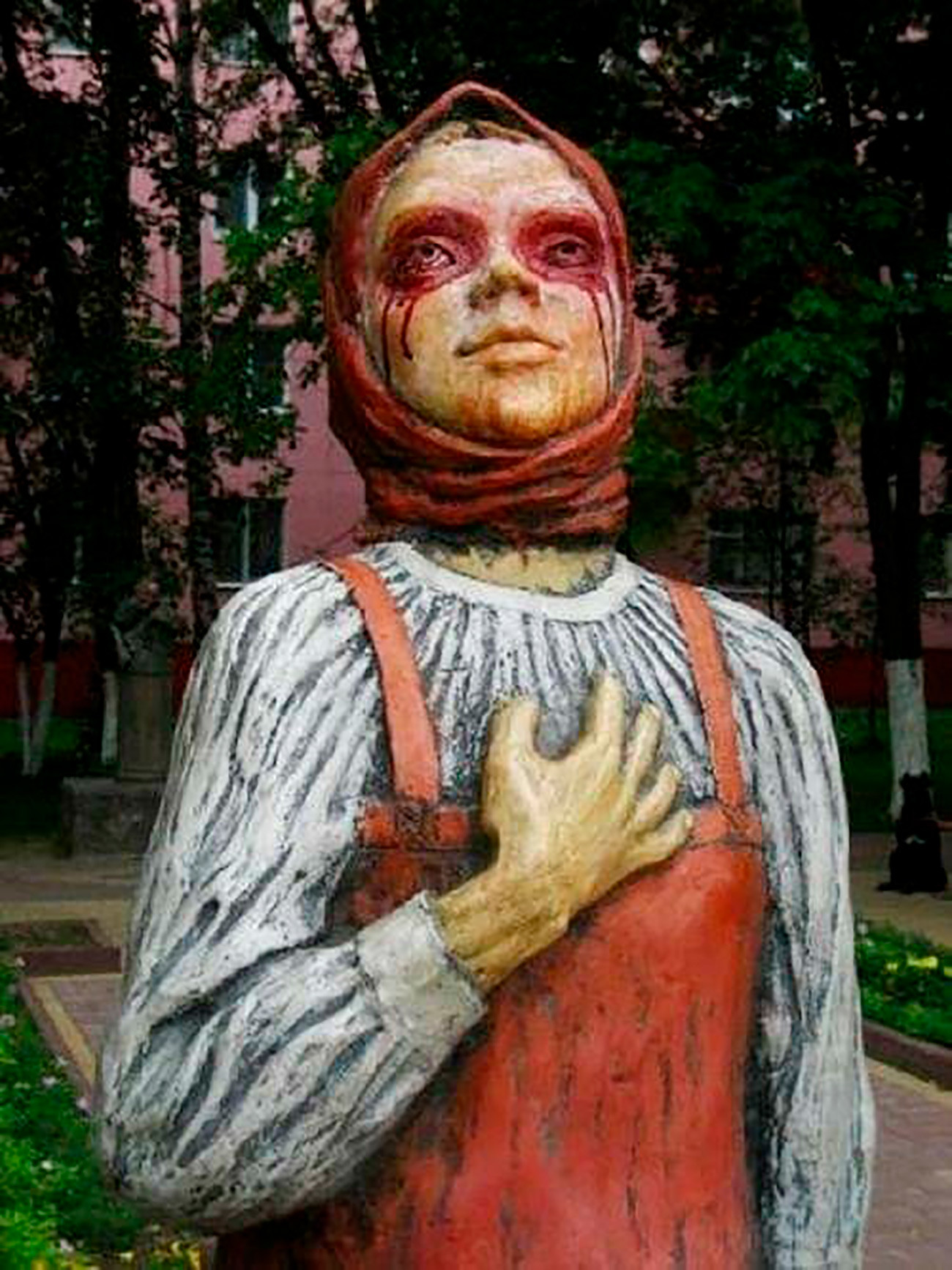 4. Yakutsk - again, Siberia. Russians from this part of the country are especially tough. 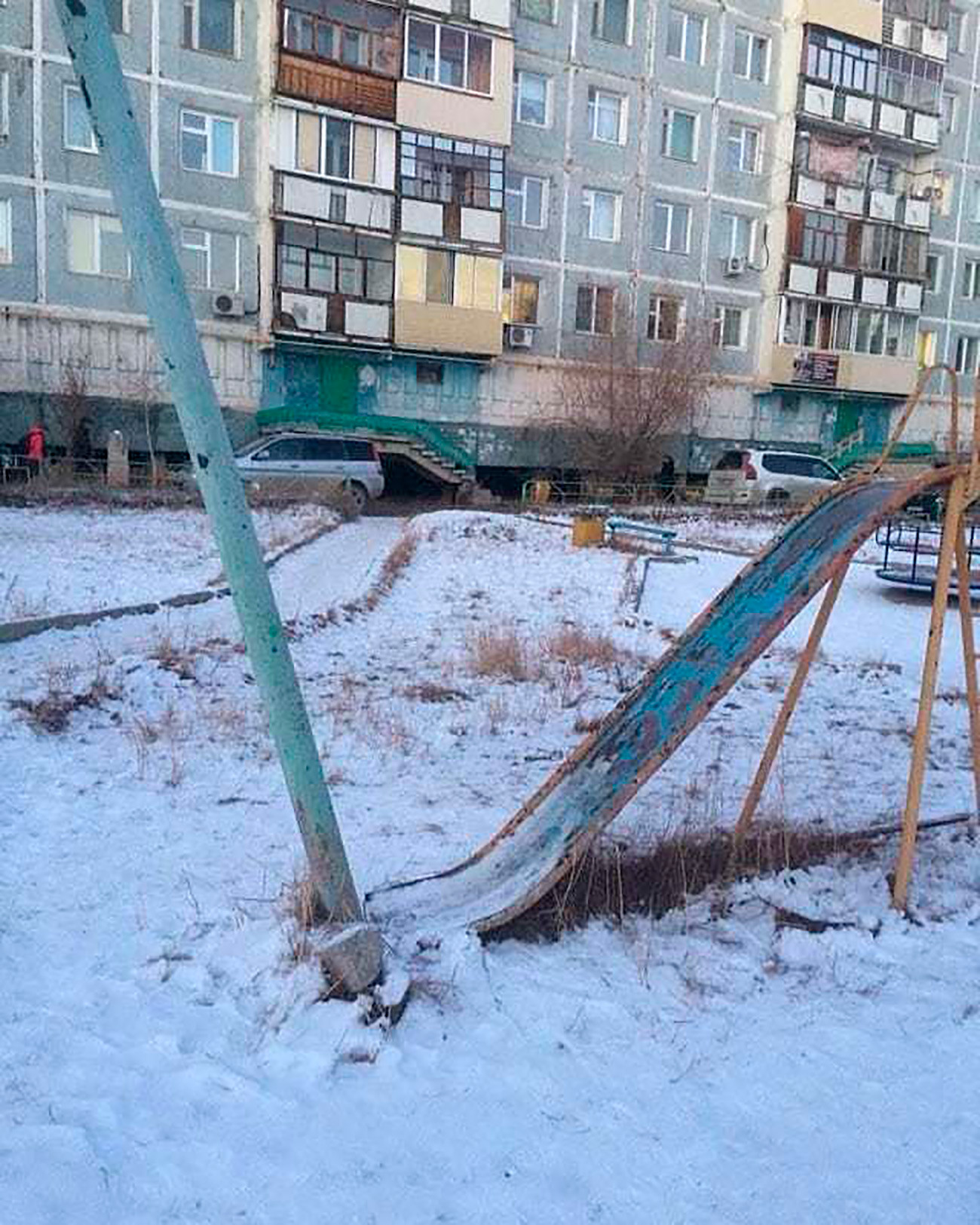 5. This monster is called Gromozeka. Actually, it’s a kind android from a fantastic fairy tale, but you’d be forgiven for not getting that impression. 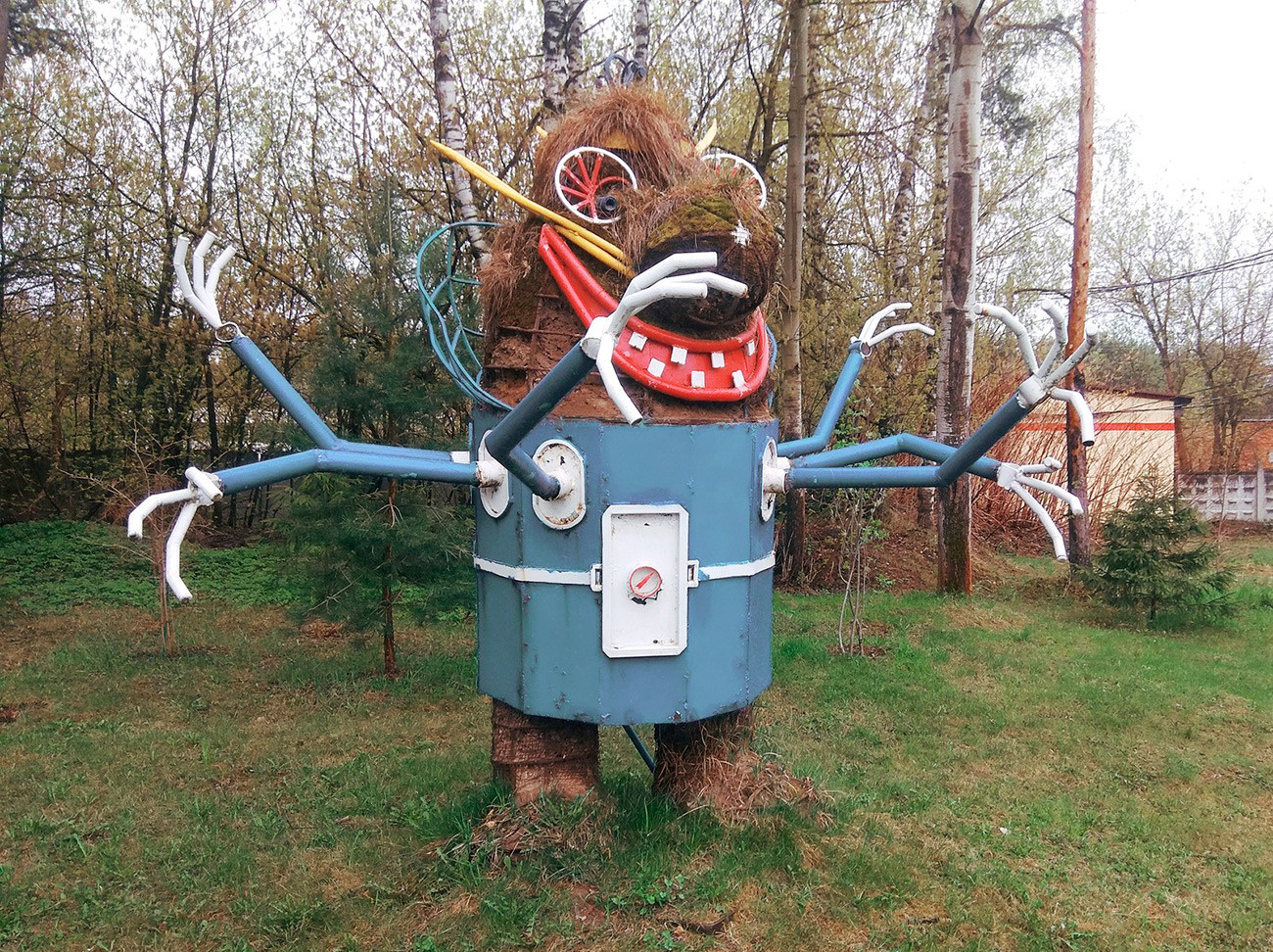 6. There is something both beautiful and depressing about the endless empty fields seen in the background of this playground, situated on the outskirts of Barnaul. Kind of makes you think of forsaken hopes and new beginning all at the same time. 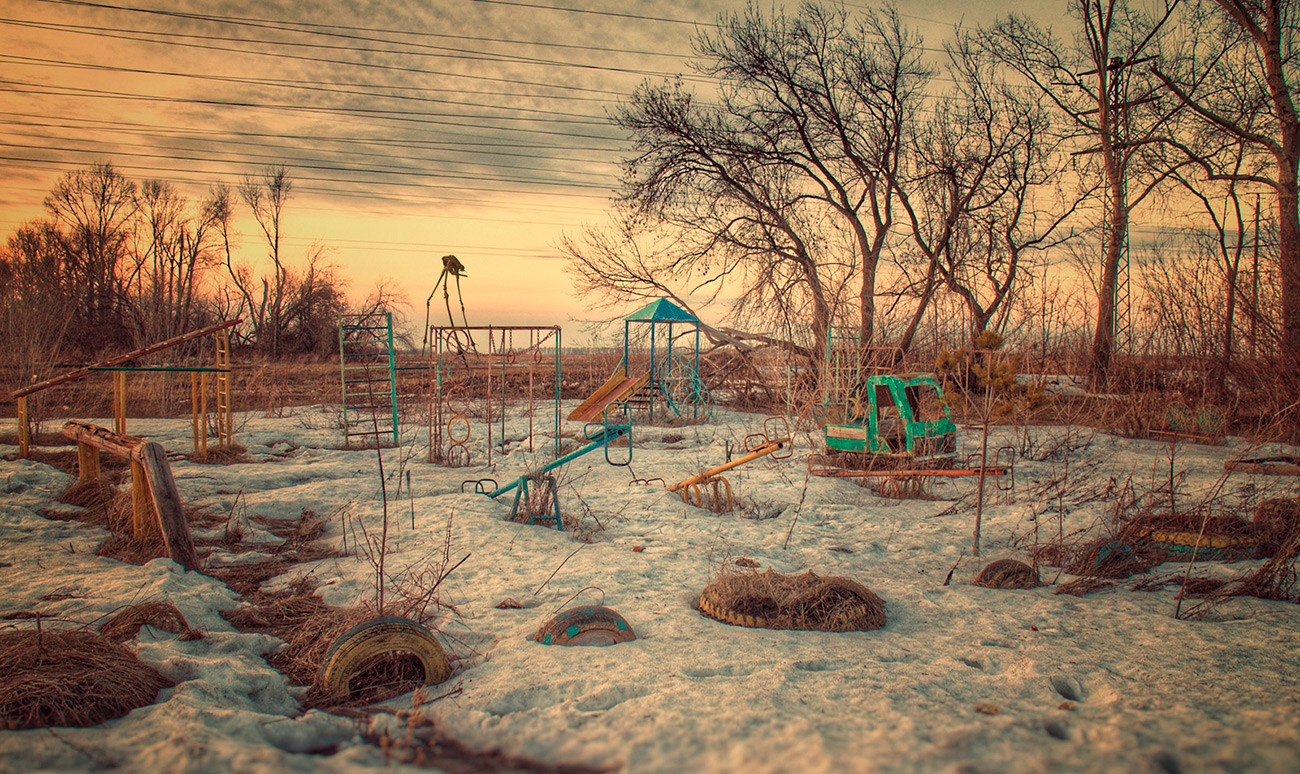 7. A playground in Magnitogorsk, in the Urals. These are the characters from Russian folk fairy tales… we just lack the forensic technology to determine which ones exactly. 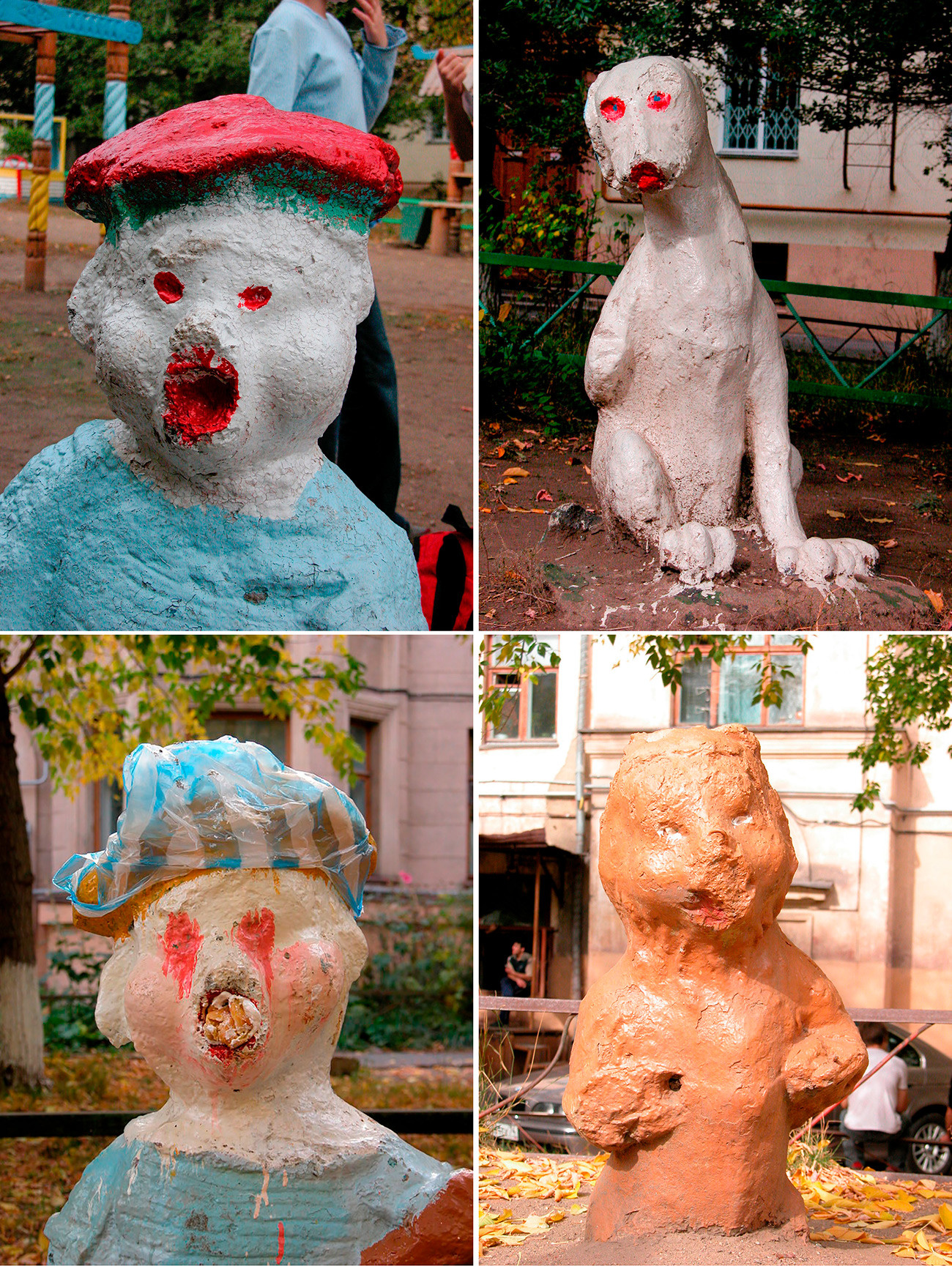 8. This children’s park in the Northern Russian city of Murmansk has been dubbed “Fairy Tale”. No one said it had a happy ending though...But who told you that a “fairy tale” should be kind? 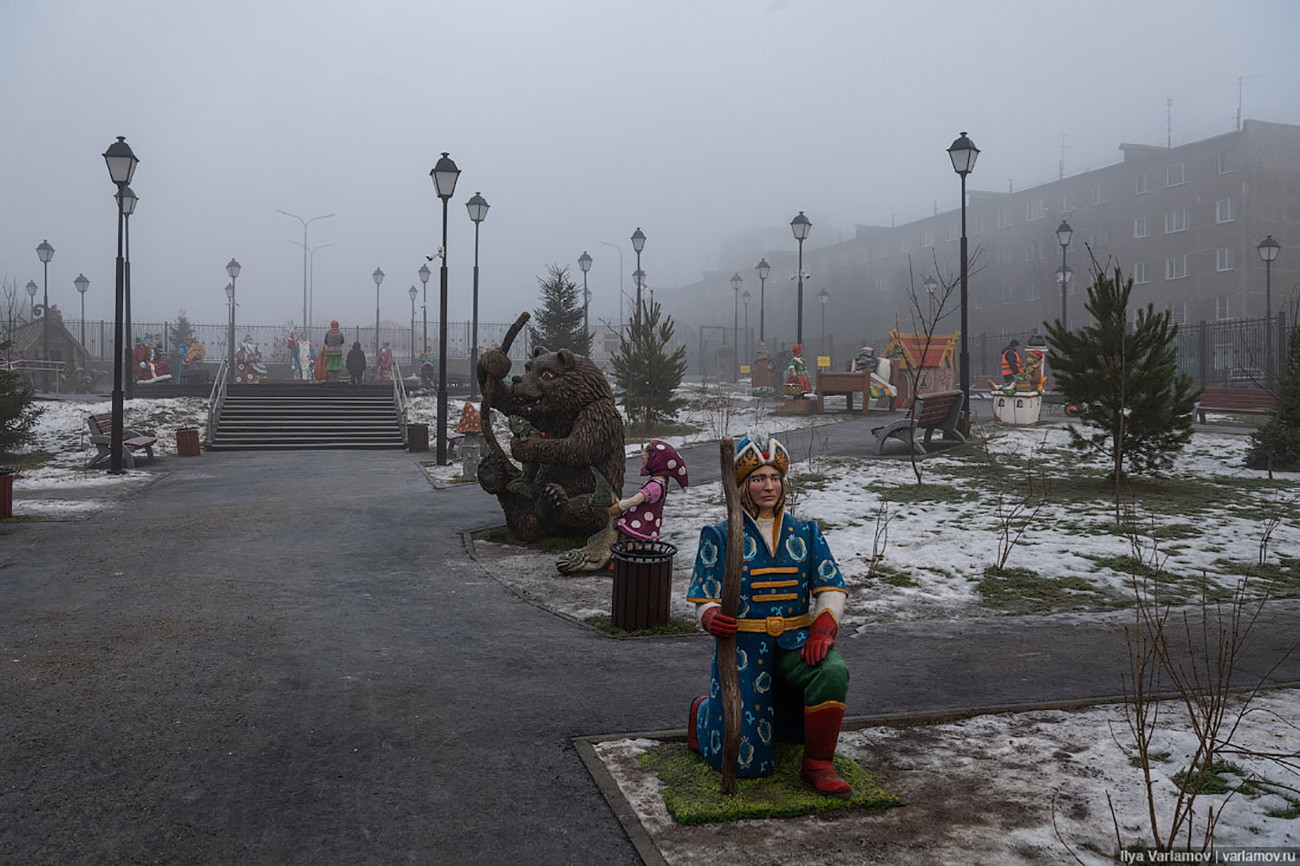 9. An “immersive” playground in Saratov (Central Russia) – no, it wasn’t planned that way. 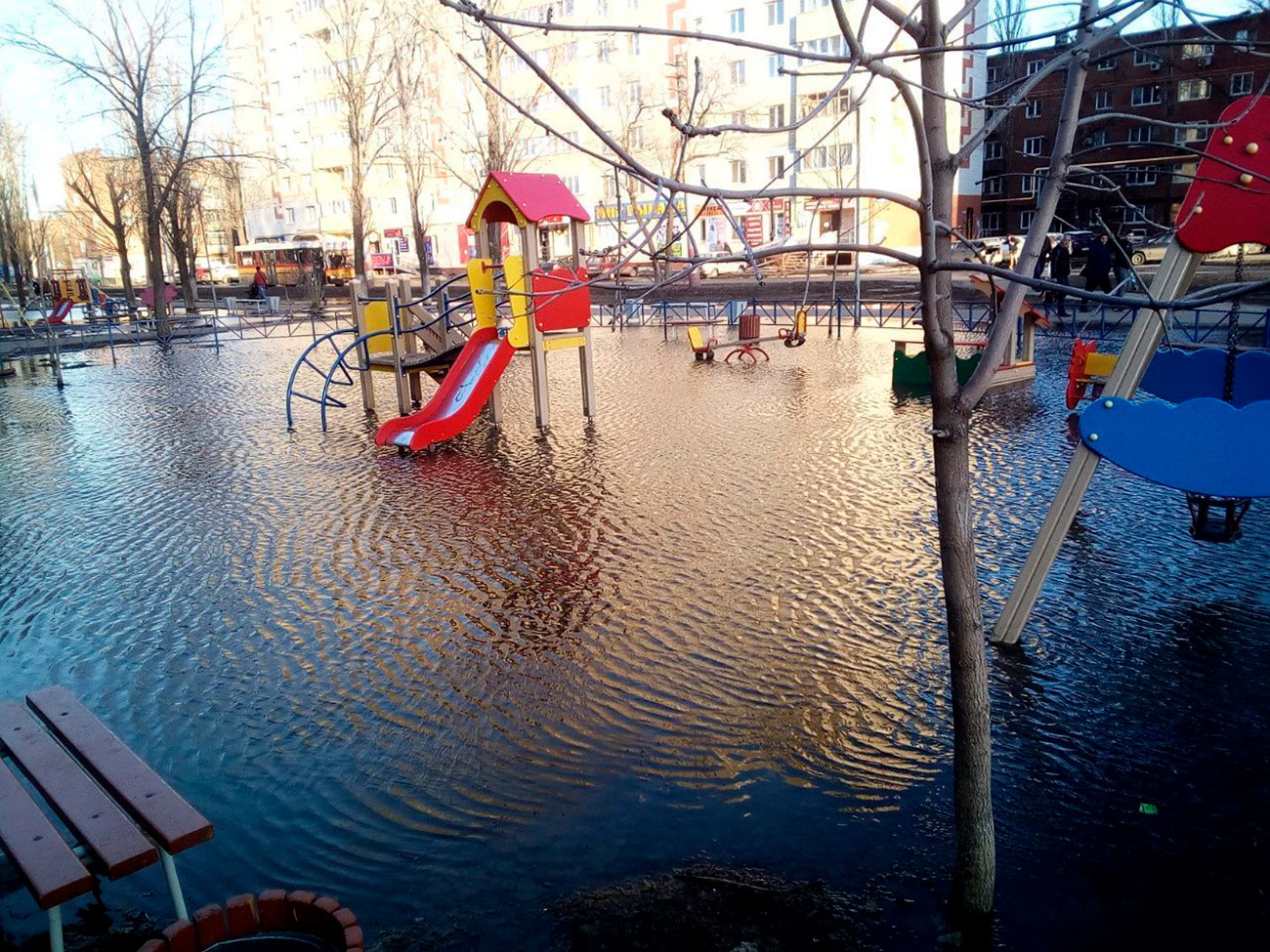