A Typical Day of a Russian Soldier 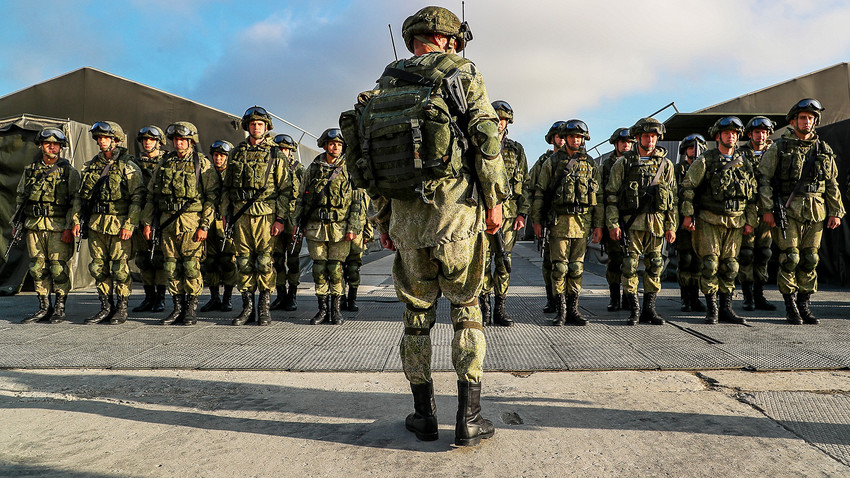 Gavriil Grigorov/TASS
From dawn till dusk. Russian conscripts endlessly work their butts off to become a better version of what they are through military and combat drills. 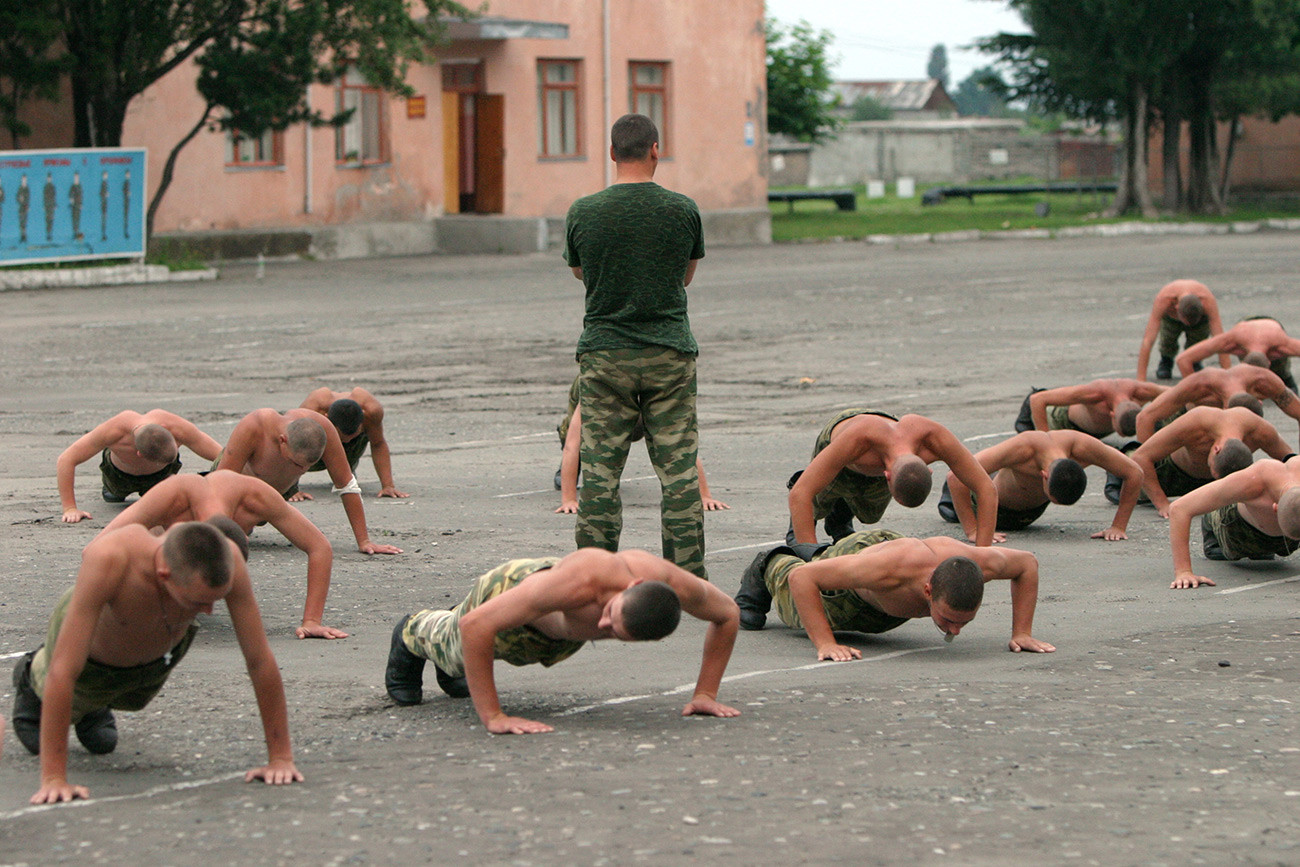 Army life starts early in the morning with obligatory physical training. It begins from 5.30 to 7.00 AM, depending on the military unit.

On “working” weekdays, morning gets underway to the commander’s screams of “Company, rise!” or the sound of shots from a defanged AK or the detonation of a stun grenade. After that, the soldier pulls on their slacks and runs to the parade ground to join their company in front of the barracks.

There the soldier spends about an hour on physical training - jogging, push- and pull-ups, stretching, etc. 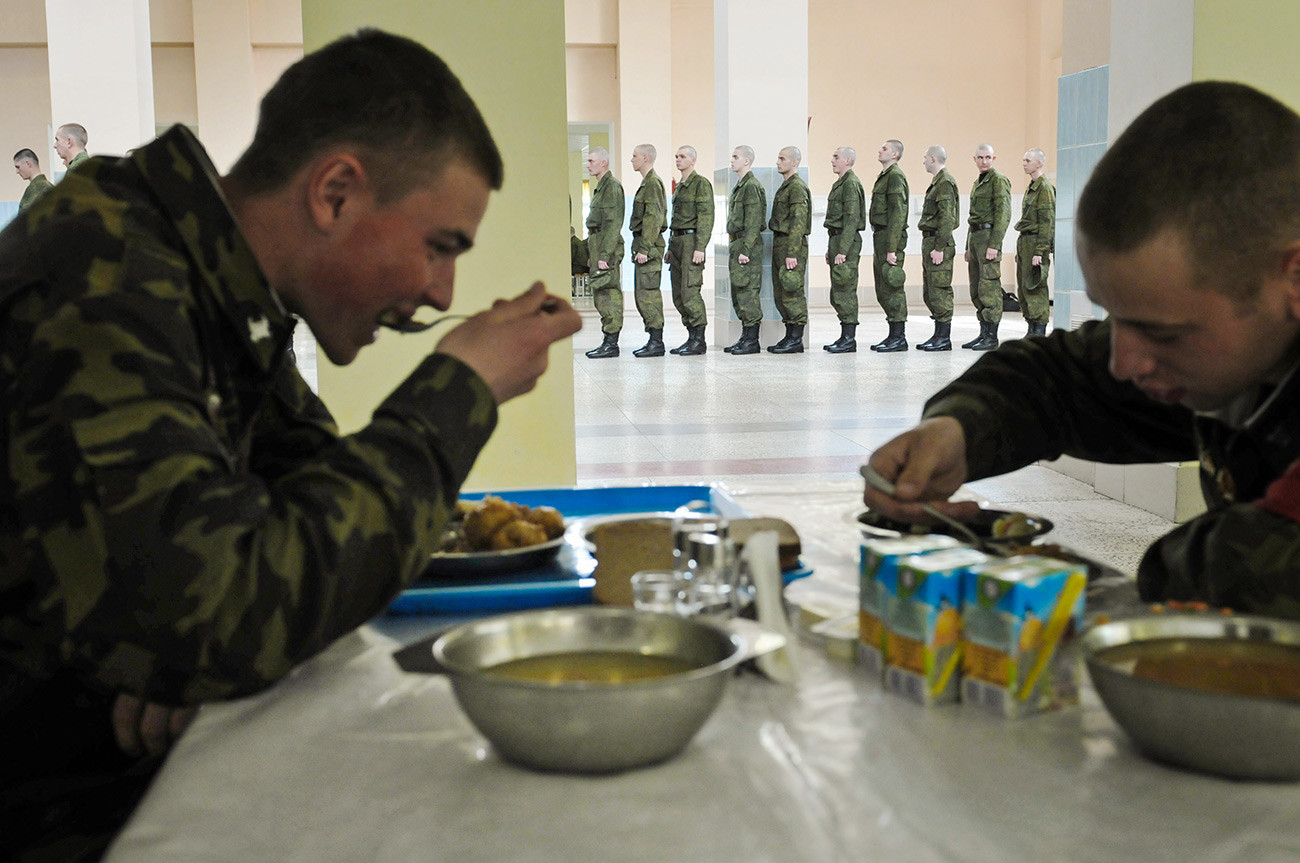 Right after the morning training session the soldier sprints back to his barracks where and gets around 10 minutes to change wet clothes for dry ones and (if lucky enough) take a quick shower - otherwise it’s sweaty and stinky for the rest of the day.

Ten minutes after the training the soldiers must stand in a formation in front of their barracks waiting for the command to march towards a canteen. 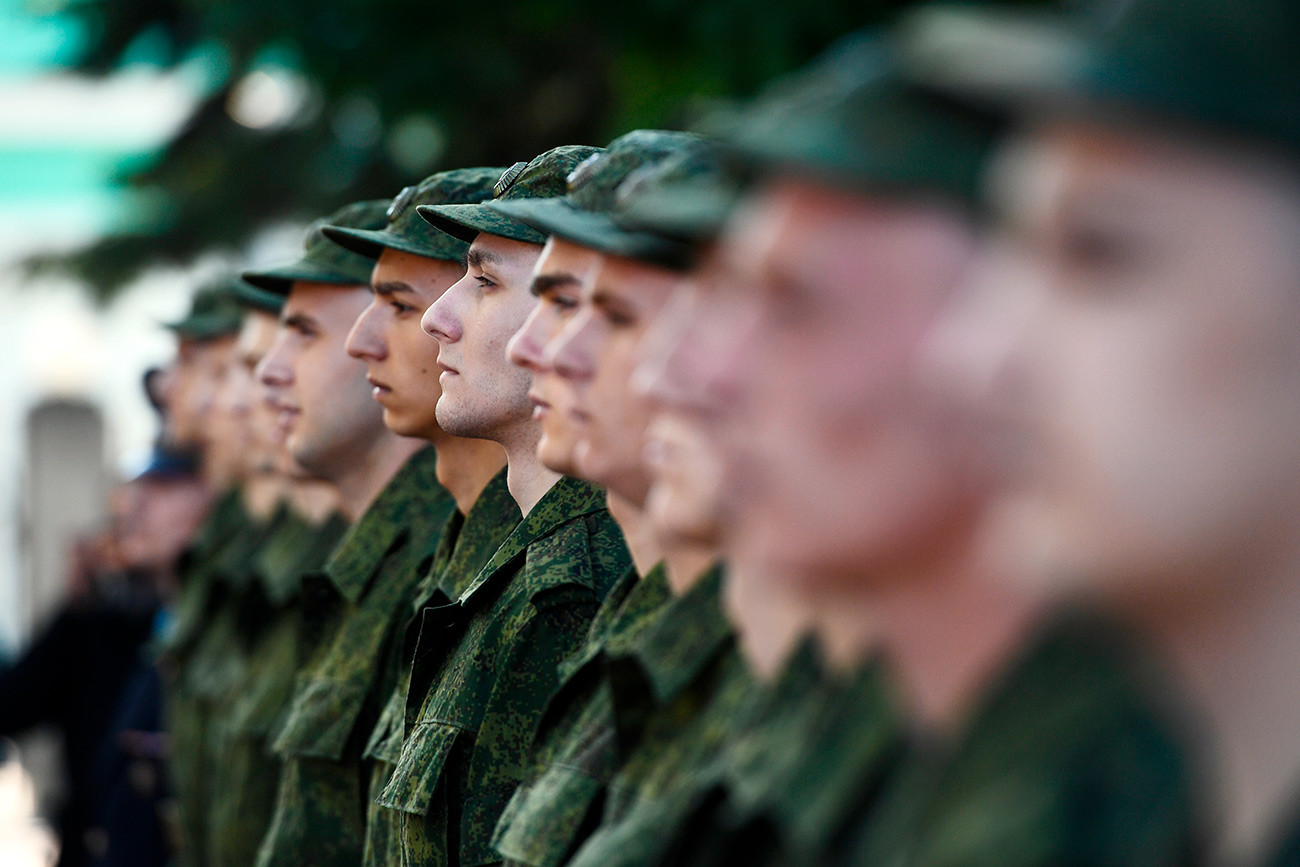 At 8 am, all the military base soldiers gather at a parade square. There, each soldier will pass a morning check and then they will be divided into groups according to their military positions in the army.

It’s a gamble. Some soldiers end up defending the homeland at their combat duty posts (ranging from sitting in front of a computer monitoring everything happening around the military base to being deployed around the world to battle posts with AK-74s hanging around your neck and marching through forests).

If a soldier is not chosen, they’re considered to be free of duty and their command decides what to do next depending on the time of the year.

At this moment, the soldier is either already at his battle post doing his job or “having fun” at the base. And, trust me, you’d want to be at a battle post - there’s nothing worse than having no real use in the army.

From this moment till lunch soldiers do military drills aimed at making them proper soldiers ready to execute whatever command they are given without a thought. These kinds of drills are aimed at making a person ready for real war situations, when commanders order them to charge at well-guarded enemy positions with machine guns, artillery systems, battle machines, etc. 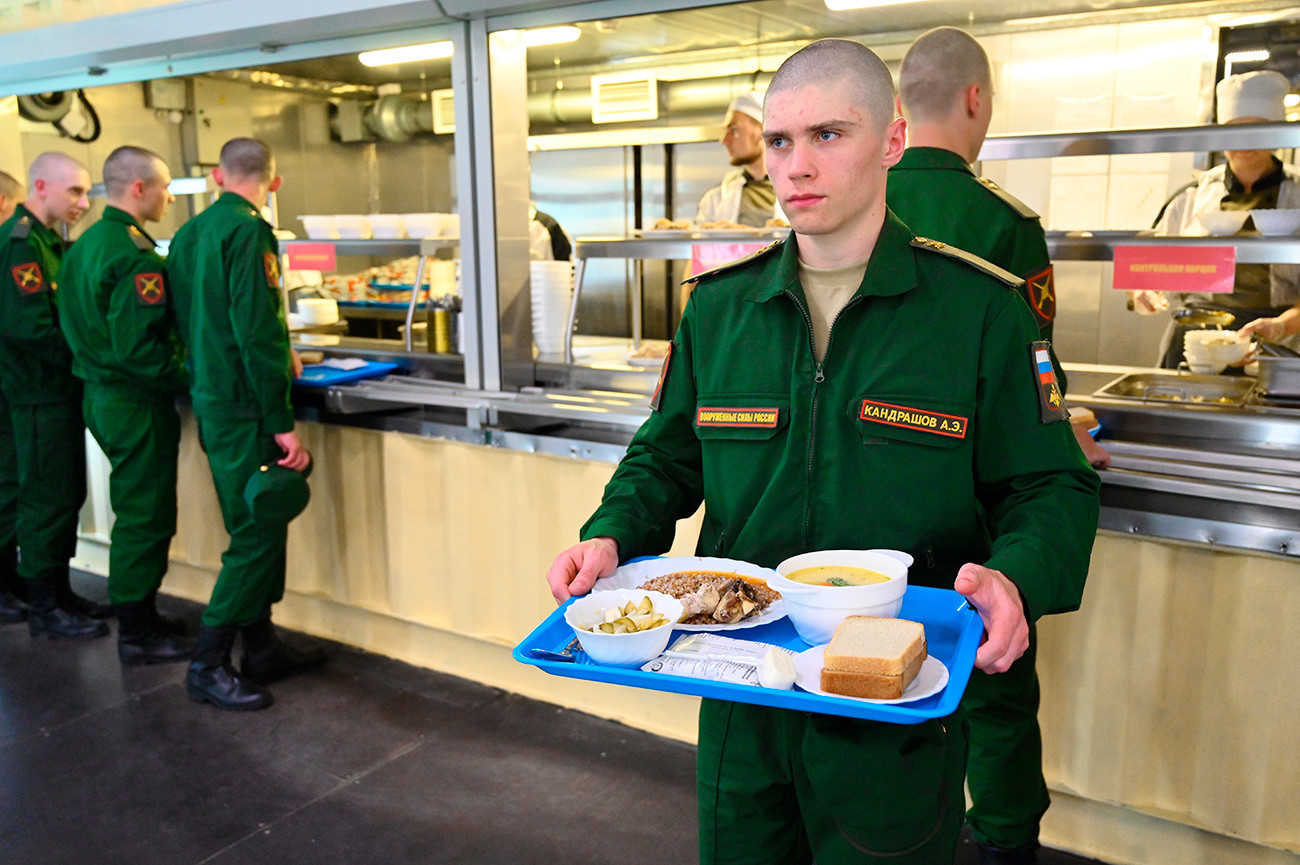 The first part of “hell day” is over and each soldier gets around 15 minutes to change clothes, take a quick shower and march towards the canteen in a military formation. 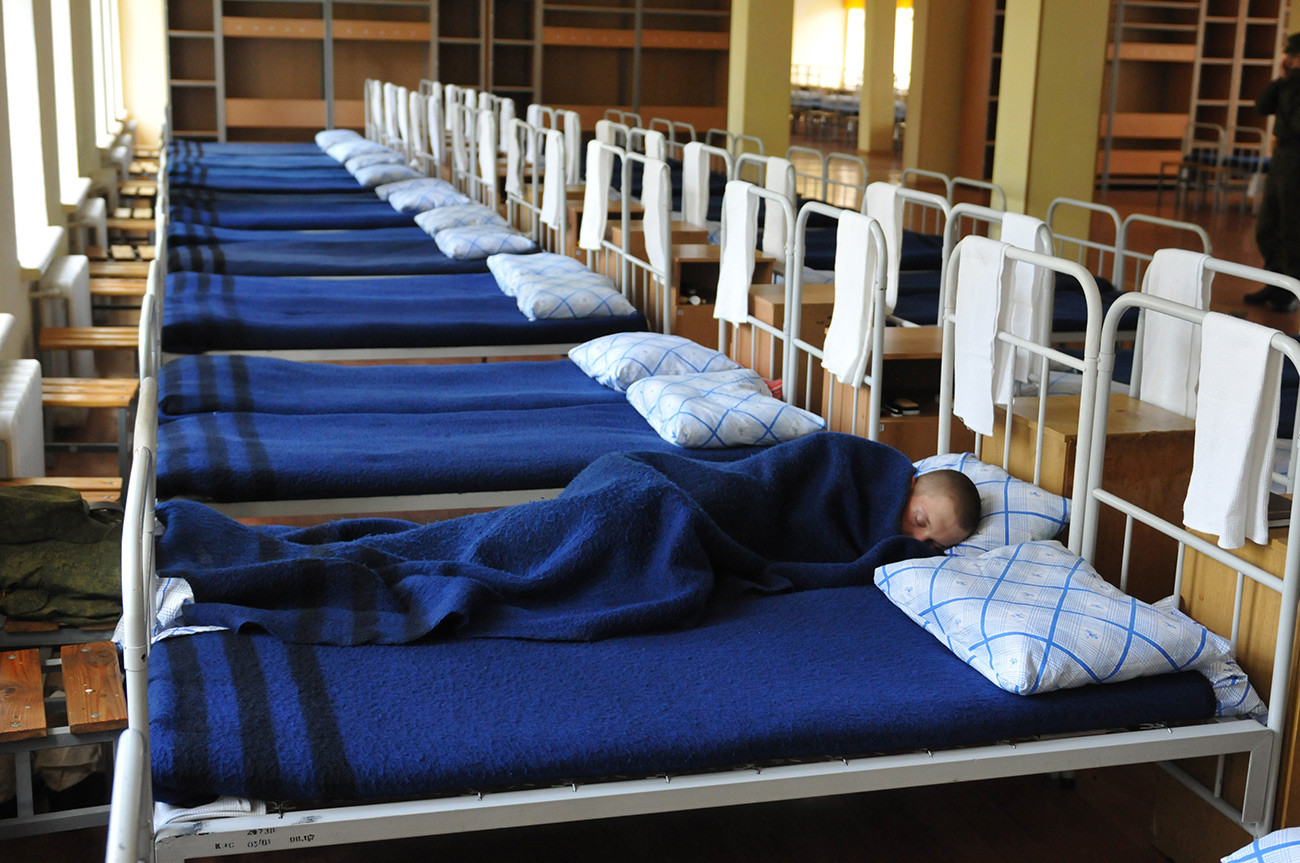 This is THE BEST part of military life - the daily nap. Soldiers spend the next two and a half hours lying in bed (hopefully having dreams of defeating the enemy!). And trust me, they WILL fall asleep as they’re already exhausted after spending the morning working their butts off on the field.

Yet this privilege is available only for the ones who’ve worked well and haven’t failed during the morning training sessions. For the others, the training routine starts from the very beginning - again. 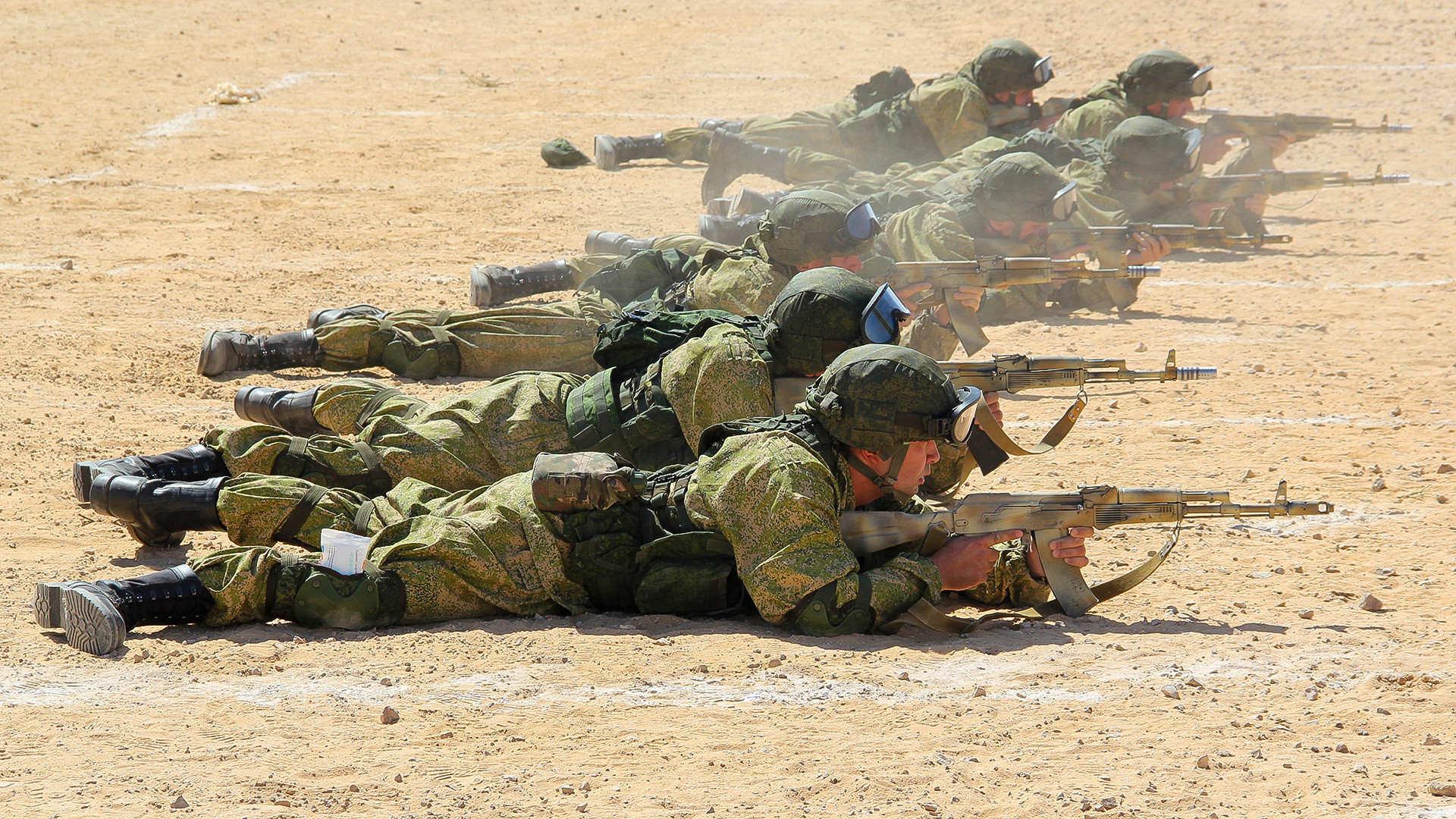 This is the moment the soldier wakes up, takes his AK and marches towards the shooting range for more drills.

There they master their shooting skills as well as using various natural defenses, working in closed and open spaces, etc. Everyone will have to master the Yarygin pistol, as well as AK-74s. 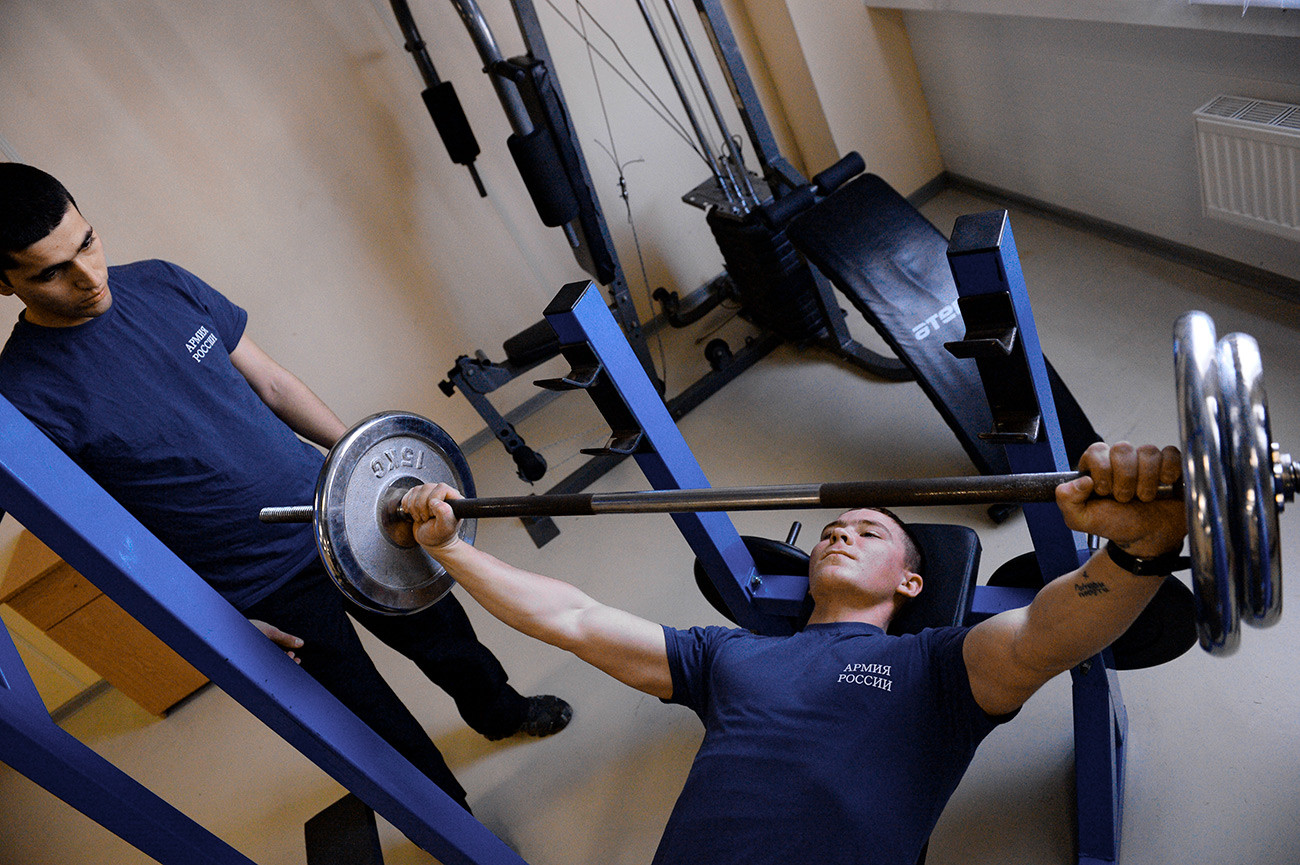 Soldiers return to their barracks, clean their rifles and can spend the remaining time until dinner working out in the gym, reading a book or simply calling their loved ones back at home. 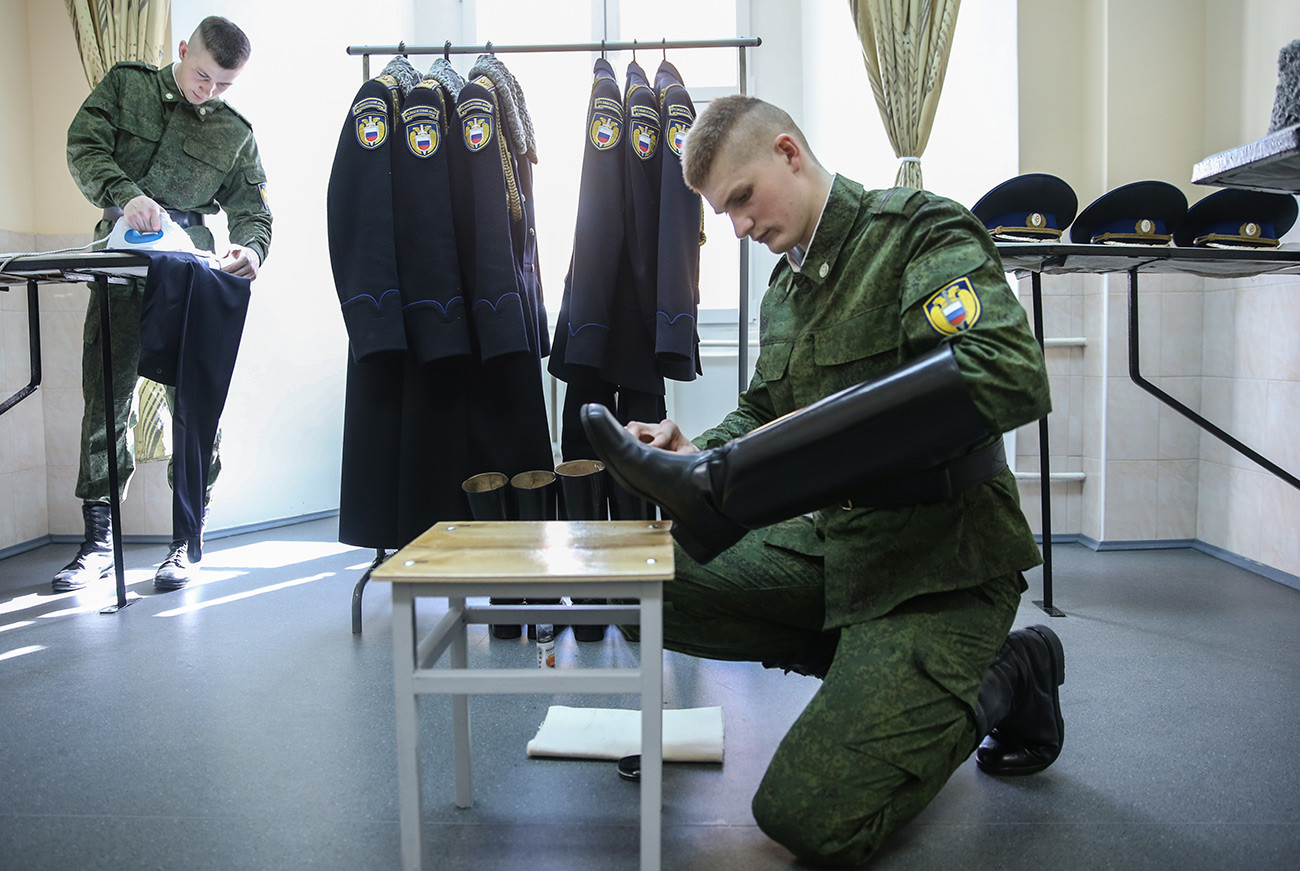 Officially, it’s called ‘free time’, but in reality a soldier spends the next hour and a half cleaning dirty clothes, sewing them up, while watching political news on a TV with comrades. If everything is okay after that, the soldier will be able to finally have free time and have some peace and quiet. 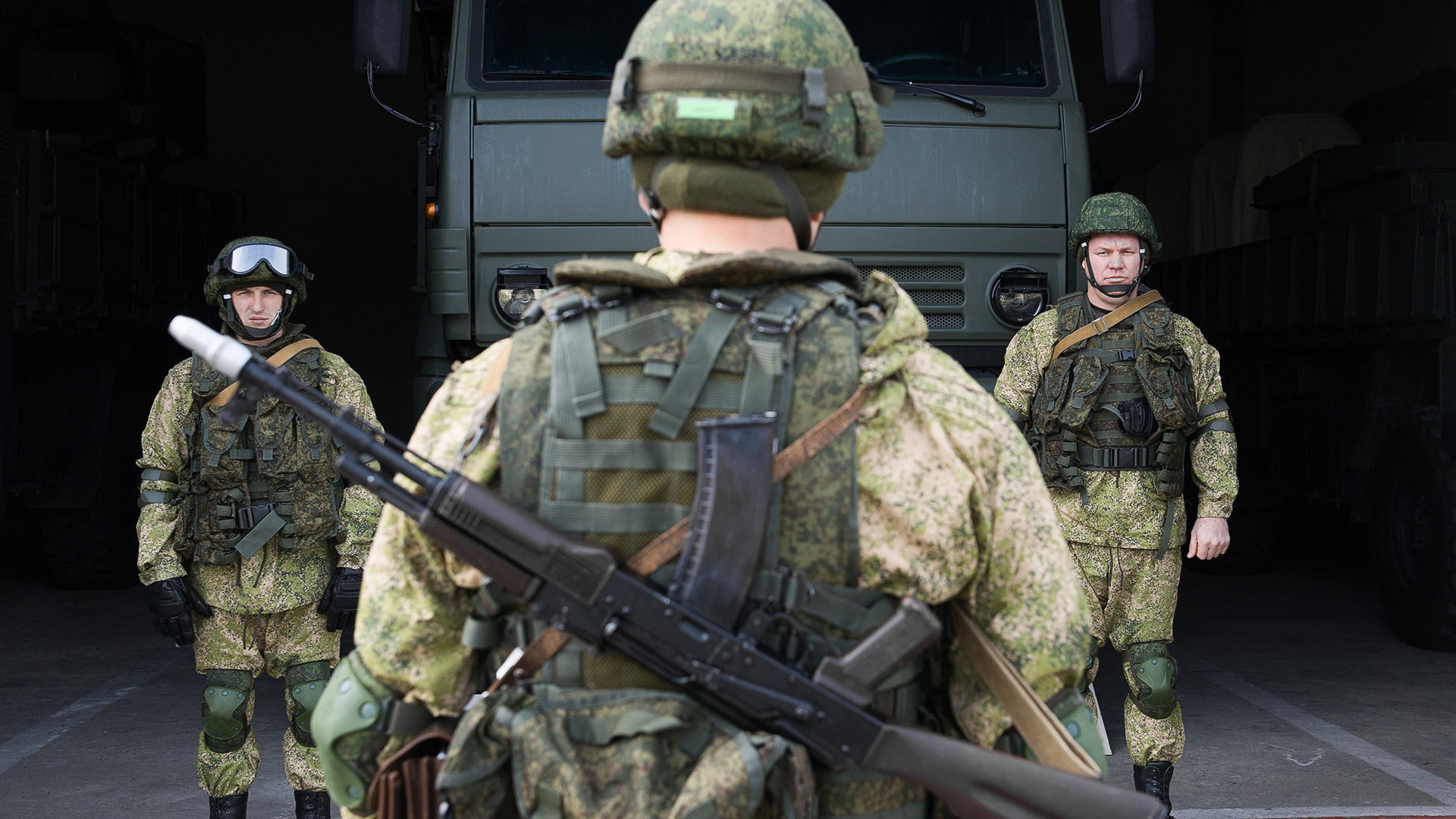 Every unit makes a formation outside of their barracks and marches towards the parade square for an evening check of personnel.

Their commanders decide who will switch fellow soldiers tomorrow morning at their battle positions and immediately after, everyone marches back to their barracks for the night. The next day they will wake up early in the morning to start all over again.

Most days in the military don't differ from the previous ones.

We used to call it living a “groundhog day” until the moment you’ve completed your service and are free to get back to your loved ones back at home.