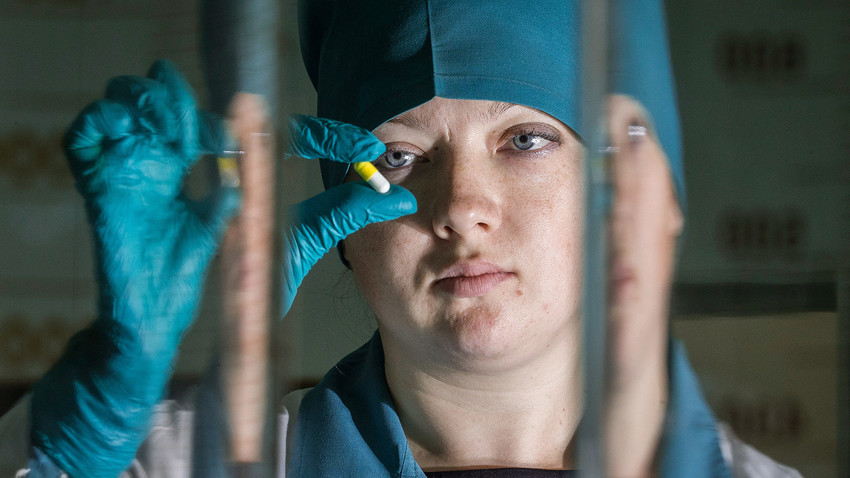 Ilya Pitalev/Sputnik
We give the lowdown on the Soviet drug Arbidol, including why it provokes skepticism in Russia.

The Chinese Ministry of Health has officially included the drug Arbidol (active ingredient: umifenovir) in the list of medications against the COVID-19 coronavirus. The drug was developed in the Soviet Union back in 1974. In Russia, it is used to treat flu and common cold, and is one of the best-selling medicines in the country, available from any pharmacy.

So a cure for coronavirus has been found?

No, there has been no such announcement from the World Health Organization (WHO). What happened is that Arbidol has been included in the sixth (and latest) preliminary version of the plan to control the infection. Moreover, the previous versions stated that the treatment had no confirmed effect against coronavirus. This phrase is missing in the new draft. 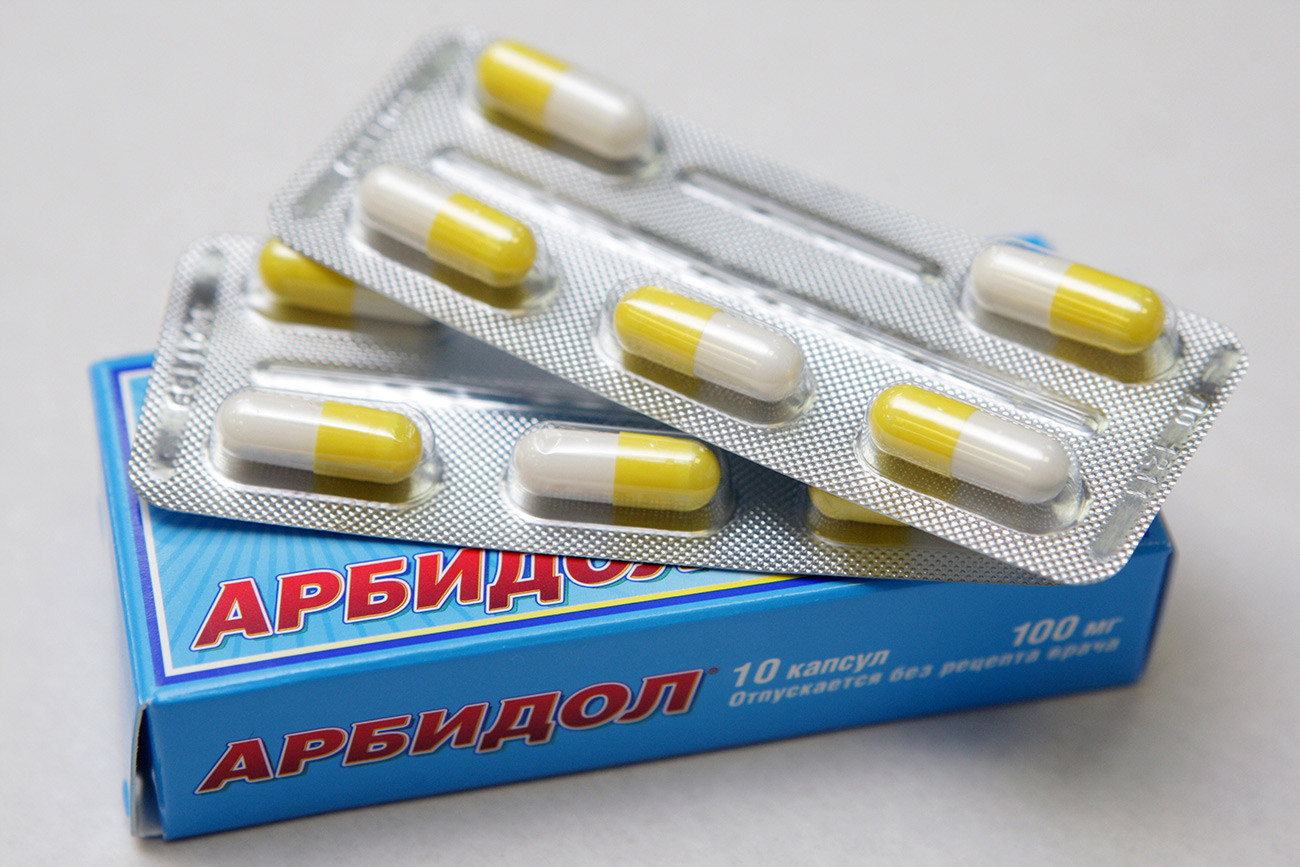 Besides Arbidol, the list of treatments features drugs that were used in past outbreaks of coronavirus infections (SARS-CoV in 2003 and MERS-CoV in 2012), namely ribavirin, lopinavir/ritonavir, and interferon drugs.

Is it really the very same Soviet Arbidol?

Russian and world media were doubtful at first, suspecting it to be fake news. The fact is that the drug 阿比多尔 recommended by the Chinese Ministry of Health is pronounced “arbidol,” but can have different transliterations in Latin script, which resulted in confusion. Some manufacturers and media call the drug “aribidol” or “abidol” (the latter does indeed exist, but it is an anesthetic from India, while the Chinese authorities refer specifically to an antiviral drug). 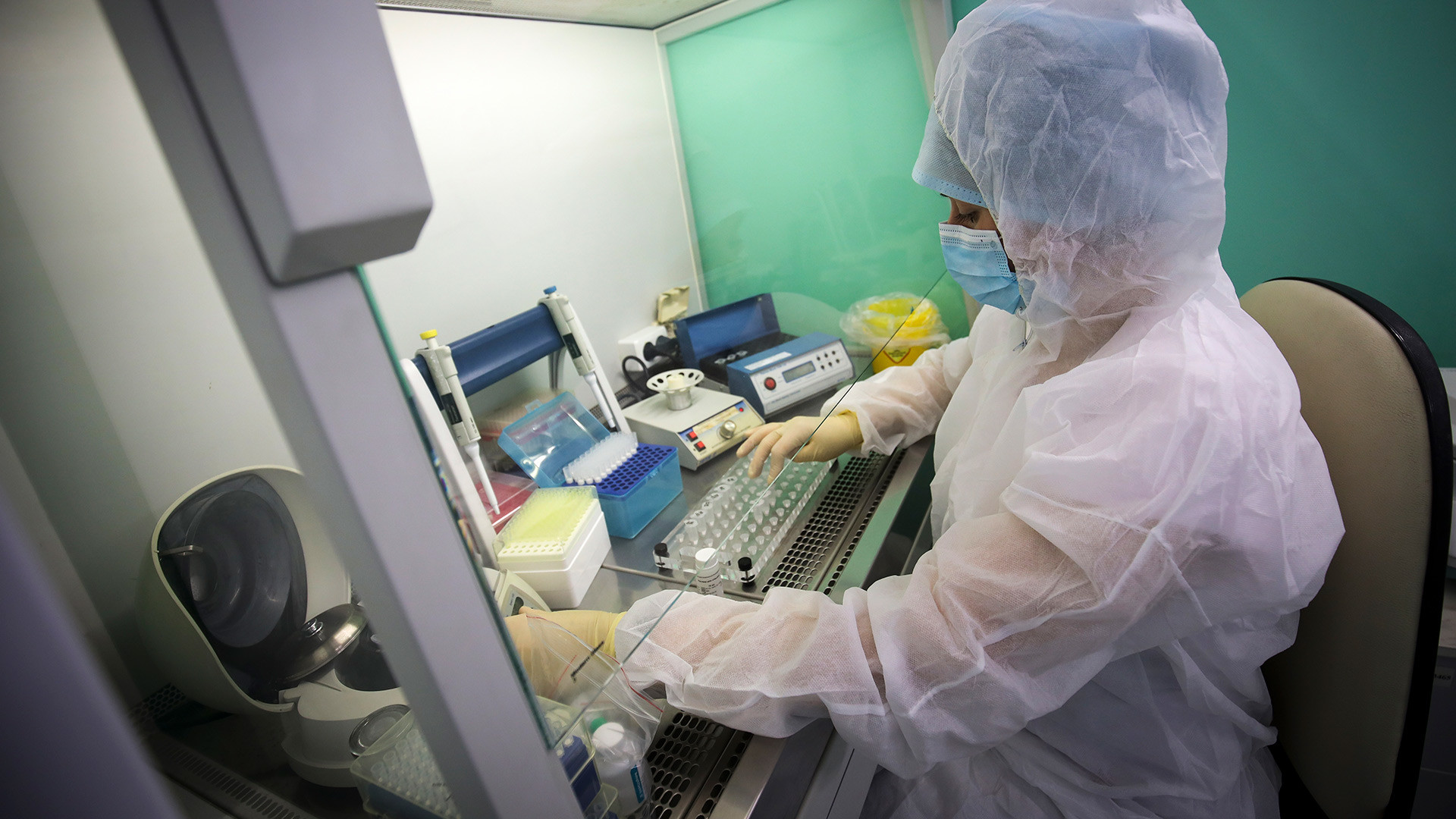 A medical staffer works with test systems for the diagnosis of coronavirus, at the Krasnodar Center for Hygiene and Epidemiology microbiology lab in Krasnodar, Russia

Russian-language portal The Bell spent two weeks investigating whether the Soviet-era Arbidol had anything to do with it. The answer turned out to be yes. It interviewed various experts who confirmed that the Chinese name of the drug does sound like arbidol. At a forum of Chinese doctors, 阿比多尔 was likewise designated as Arbidol. That the drug in question is the same antiviral agent developed in the Soviet Union is clarified in the official newspaper of the Communist Party of China.

What do Russia and the world think about Arbidol?

The situation is ambiguous, which is a problem. The WHO refused to recognize it as a cure for influenza, and the US regulator FDA to certify it as a medicine, after lab tests failed to confirm its effectiveness. 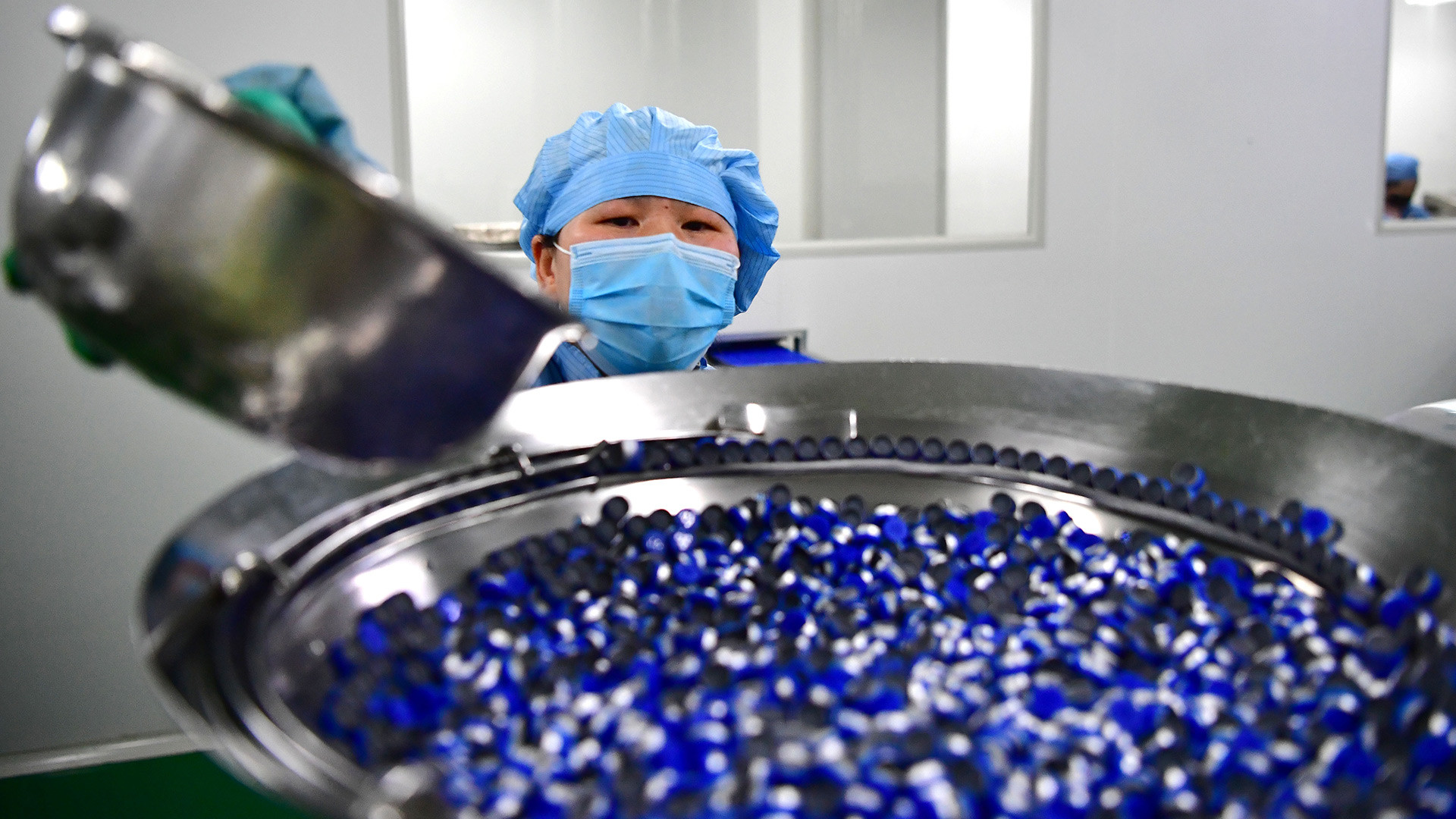 In Russia, Arbidol is extremely popular. It is included in the official list of vital medications, alongside, inter alia, insulin for diabetics and steroids such as progesterone. Back in 2009, it was recommended by then Minister of Health and Social Development Tatyana Golikova as a prophylactic against swine flu. However, it is the subject of much skepticism. St Petersburg chief pharmacologist Alexander Khadzhidis cites the lack of evidence for Arbidol’s medicinal credentials: “[Arbidol and several other antiviral drugs] have been the focus of a dozen studies at most, and they can hardly be called authoritative,” he says.

Against the backdrop of the COVID-19 epidemic, Otisifarm, the Russian producer of Arbidol, launched a radio ad campaign in late January, claiming that the drug was “effective even against coronavirus.” As a result, sales of Arbidol in Russia jumped 80%, but complaints about the ad campaign were made to the Federal Antimonopoly Service (FAS). The FAS plans to assess the truthfulness of the advertising message.

In January, the campaign also came under fire on social media, with Russian users claiming that they had been fed false information. In popular communities, photos of Far Eastern pharmacies displaying the sign “Arbidol” in Chinese and English started appearing, with news of its alleged withdrawal from sale. 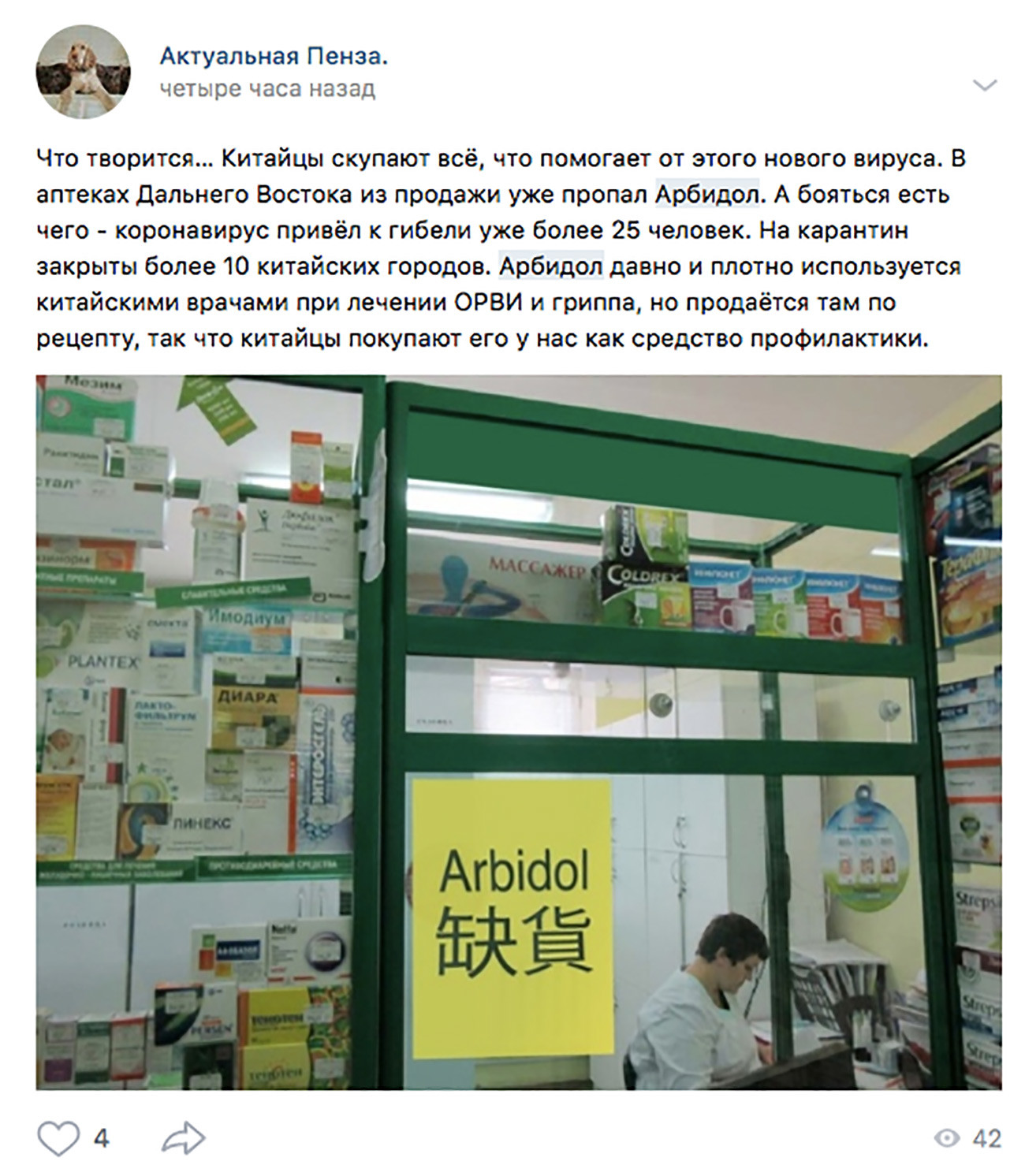 They were all fake, it turned out. There is no sign in the original photo. And whether there is a connection to the maker of Arbidol remains unclear. 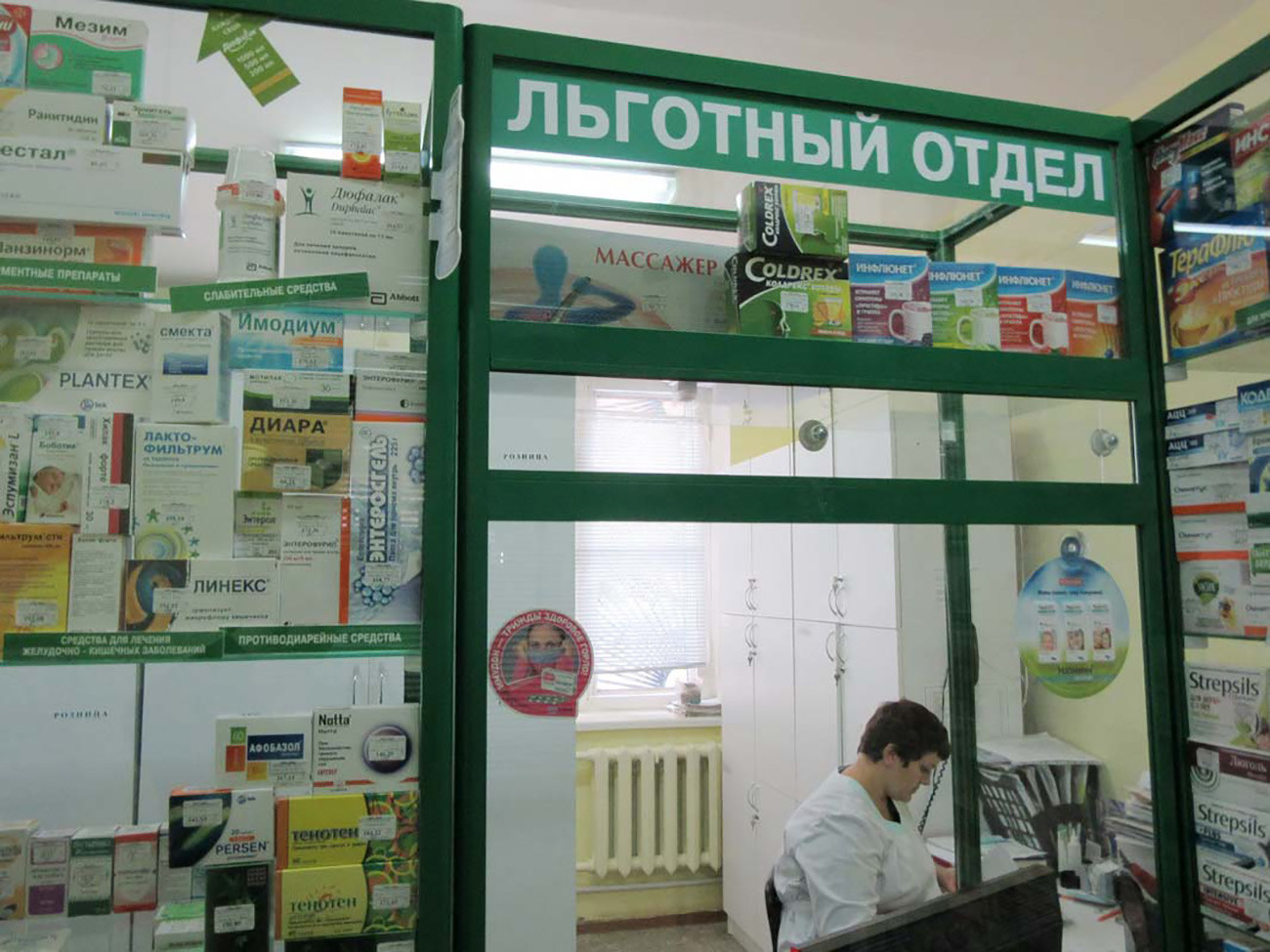 So is Russia getting rich on Arbidol?

No. Russia’s patent for Arbidol expired in 2007, which means that any manufacturer can now sell a generic drug with the same active ingredient. In China, six large pharmaceutical companies have been producing Arbidol since 2010, while in Russia it remains on sale at every pharmacy.