7 Hollywood celebs who are in fact RUSSIANS! 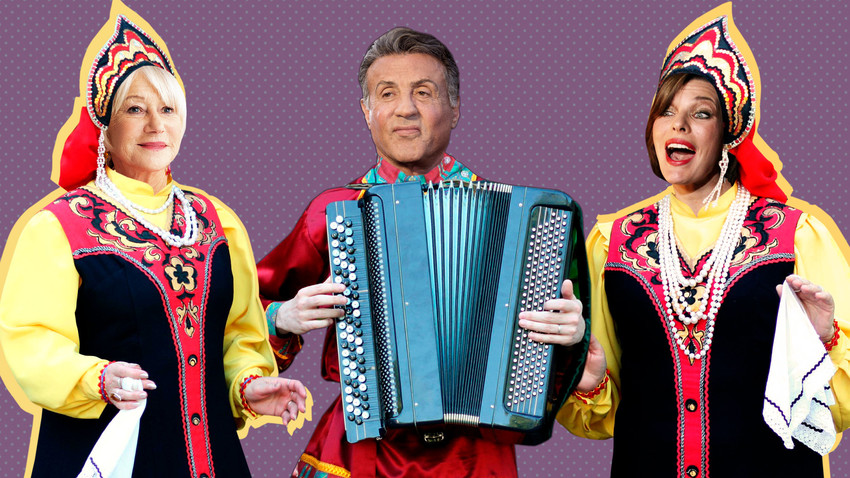 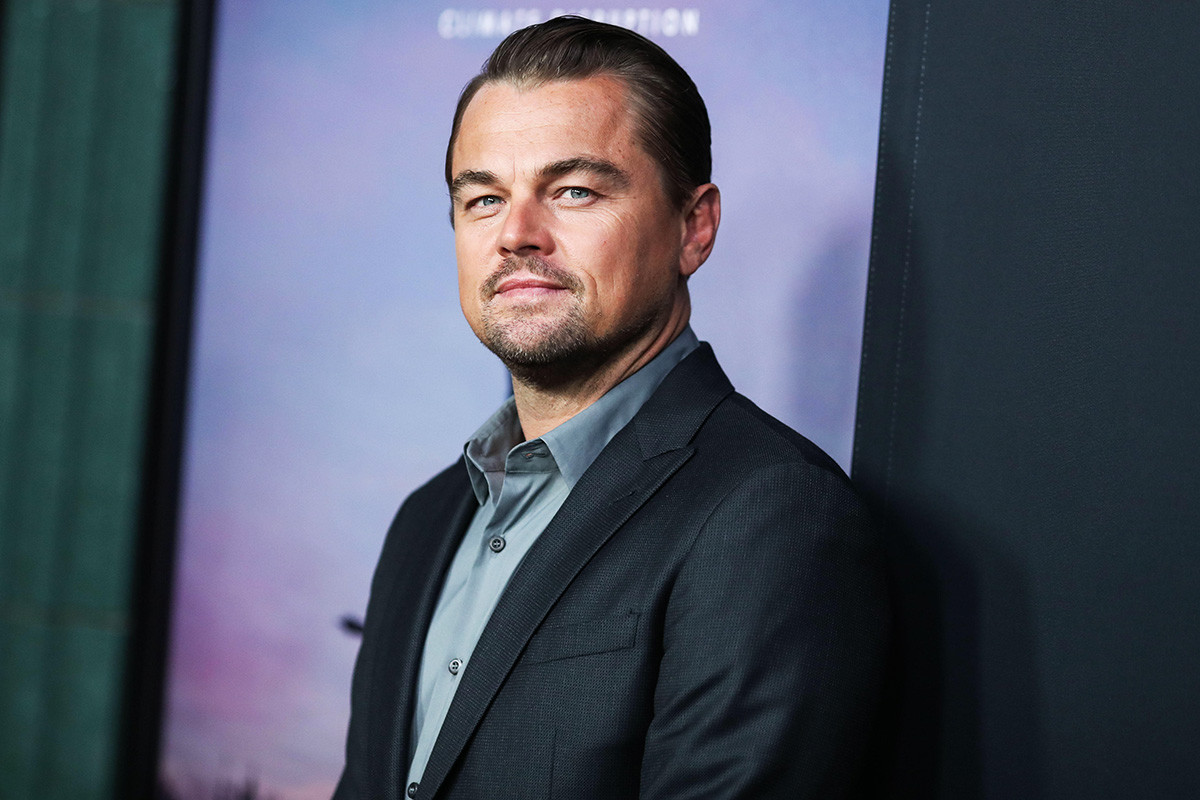 Leonardo DiCaprio’s maternal grandmother was Russian. Born as Yelena Smirnova in the Russian Empire in 1915, she changed her name to Helene Indenbirken when the family moved to Germany. There, in 1943, she gave birth to Leo’s mother, Irmelin, right under the bombs during an Allied air raid.

“For me, she was the embodiment of inner strength and integrity,” DiCaprio, who refers to himself as “half-Russian”, told the Interview Russia magazine in 2012. 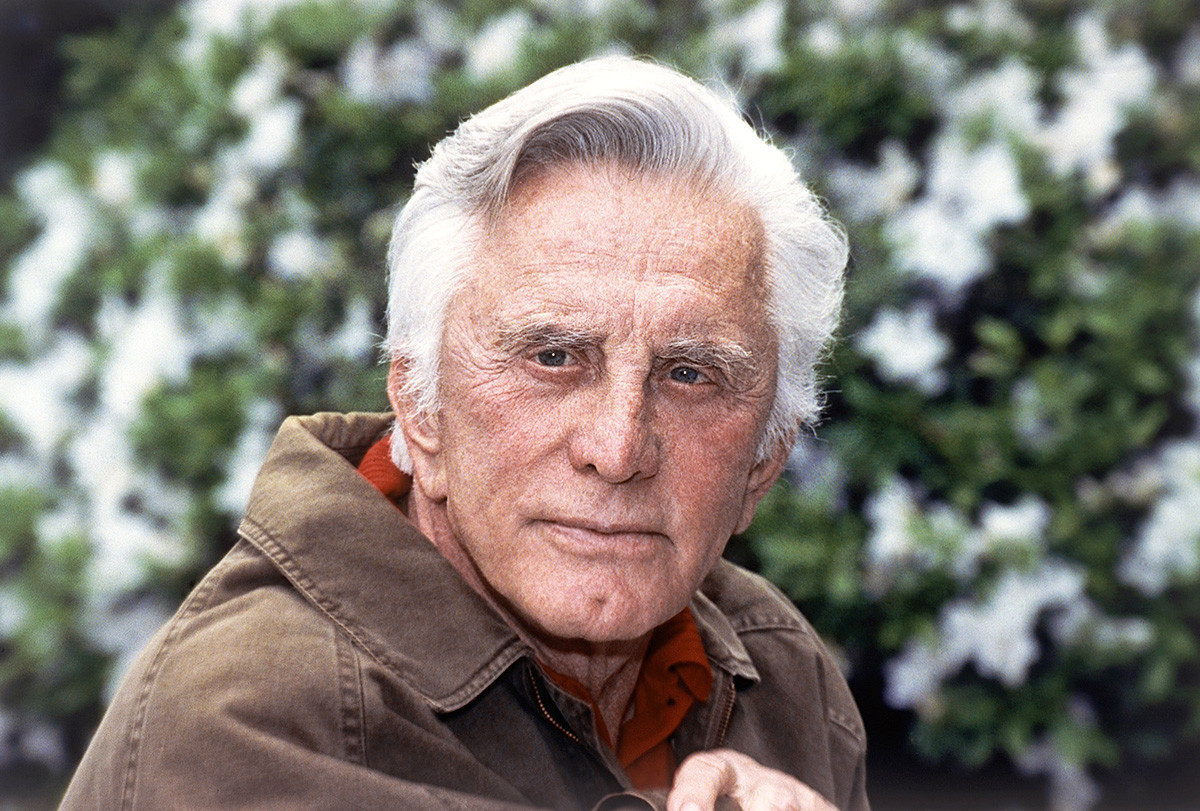 The family of the famous “Spartacus” immigrated to the U.S. from the western part of the Russian Empire in 1915. Thus, Kirk’s father escaped conscription to the Tsarist army right in the middle of WWI. Born in New York, Issur Demsky (Kirk Douglas’ birth name) had a very hard and poor life growing up. He had tried over 40 jobs back then, according to his autobiography. But then, Issur took his now-famous pseudonym when he joined the Navy during WWII. 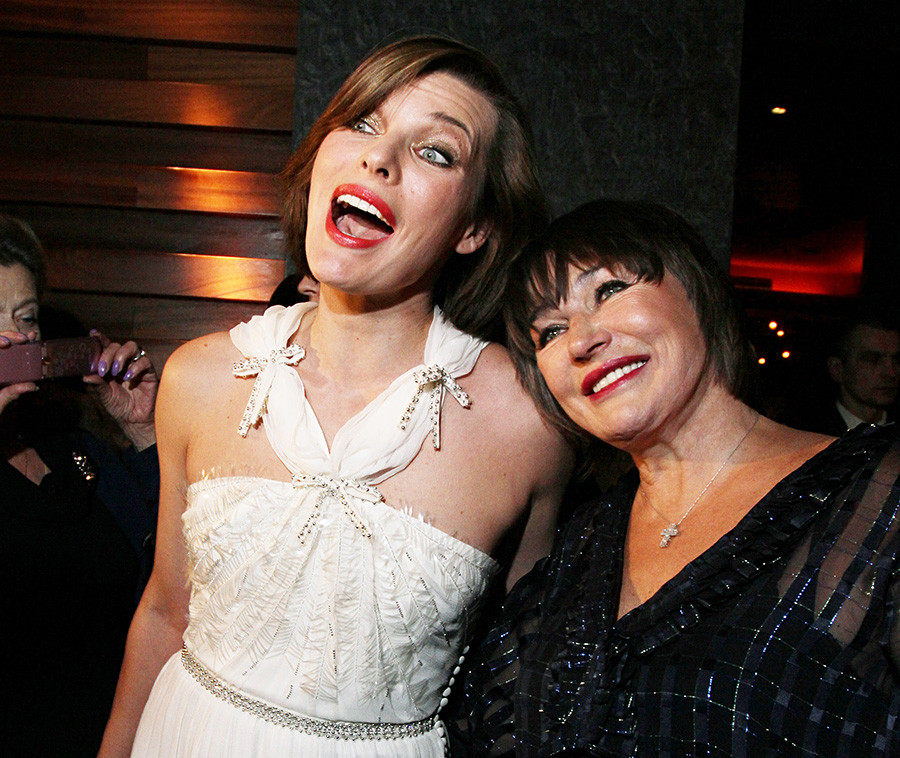 Despite Milla Jovovich being born in Kiev, she is not at all Ukrainian. Her mother, Soviet actor Galina Loginova is Russian, while her father Bogdan Jovovich is a Serb. After spending several years in Moscow, the family left the Soviet Union in the early 1980s. Still, Milla never lost ties with her historical homeland. She speaks Russian, accidentally appears on Russian talks shows and even stars in Russian movies. 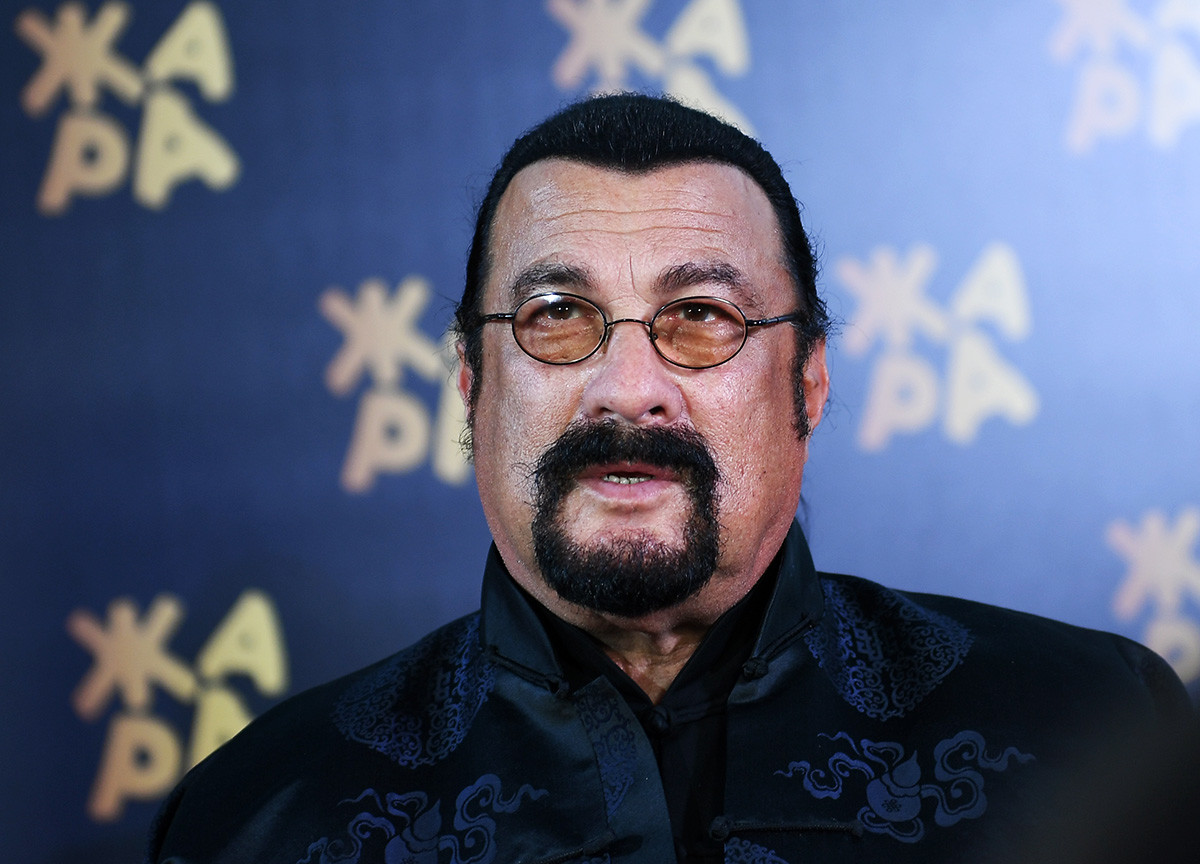 Martial artist and actor, Steven Seagal is not only tied to Russia by citizenship granted to him by President Vladimir Putin in 2016. His paternal grandparents, Dora Goldstein and Nathan Siegelman, emigrated to the U.S. from Saint-Petersburg. There, Nathan changed his surname to the one under which we know his famous grandson. 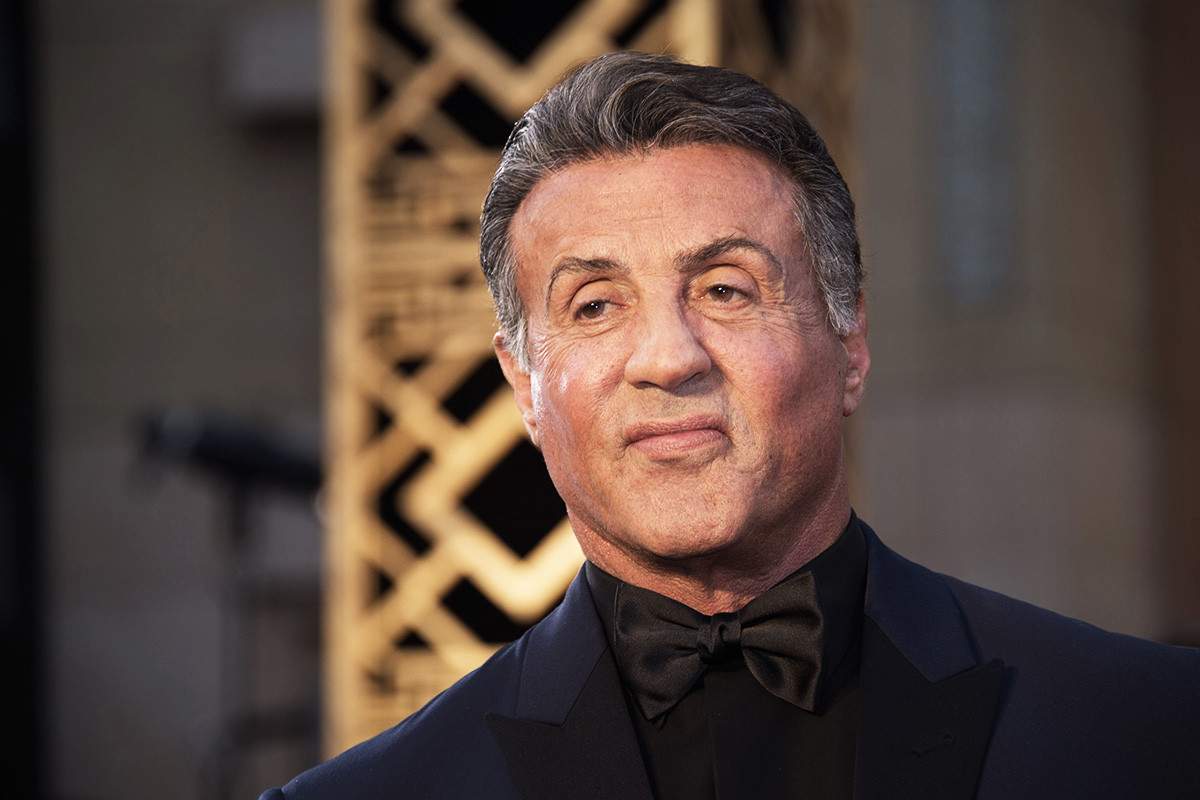 The maternal great grandparents of “Rocky Balboa”, Rose (Lamlec) and Charles Labofisz originated from Odessa, a southern port of the Russian Empire. As wealthy businessmen, they were forced to leave the country, due to the so-called pogroms (violent riots aimed at Jews) and arson that destroyed their large silk factory.

In the 1980s, Sylvester Stallone’s parents found their last remaining distant relative still living in Odessa - Valery Kravchenko. An urban legend says they got personal help from Gorbachev and the KGB in the search. 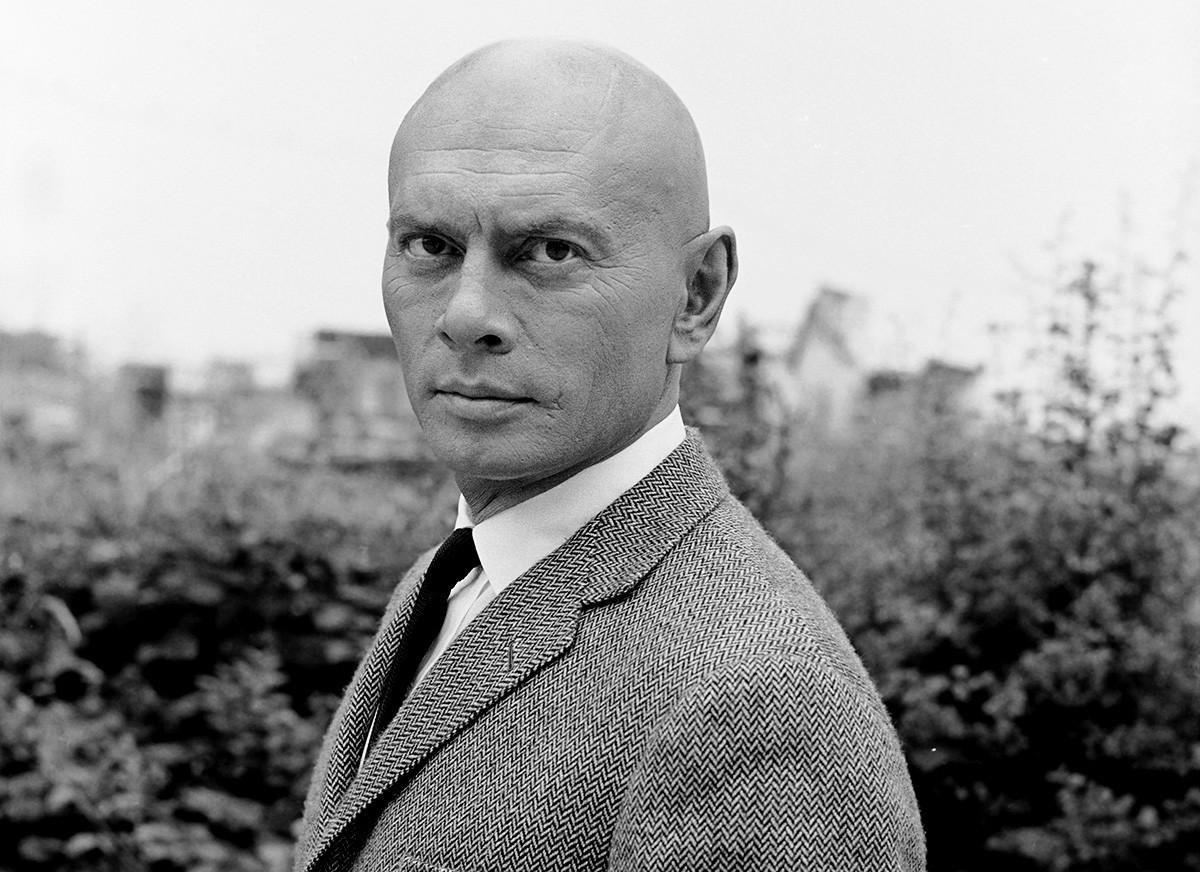 Star of “The Magnificent Seven” and “King and I”, Yul Brinner was born in the Russian Far Eastern city of Vladivostok, right in the middle of the Civil War in 1920. As a son to a Russian actress and grandson to a Swiss businessman and Buryat woman, he got an exotic mixed European and Oriental appearance, which allowed him to carve out a special niche in Hollywood as a model and actor. 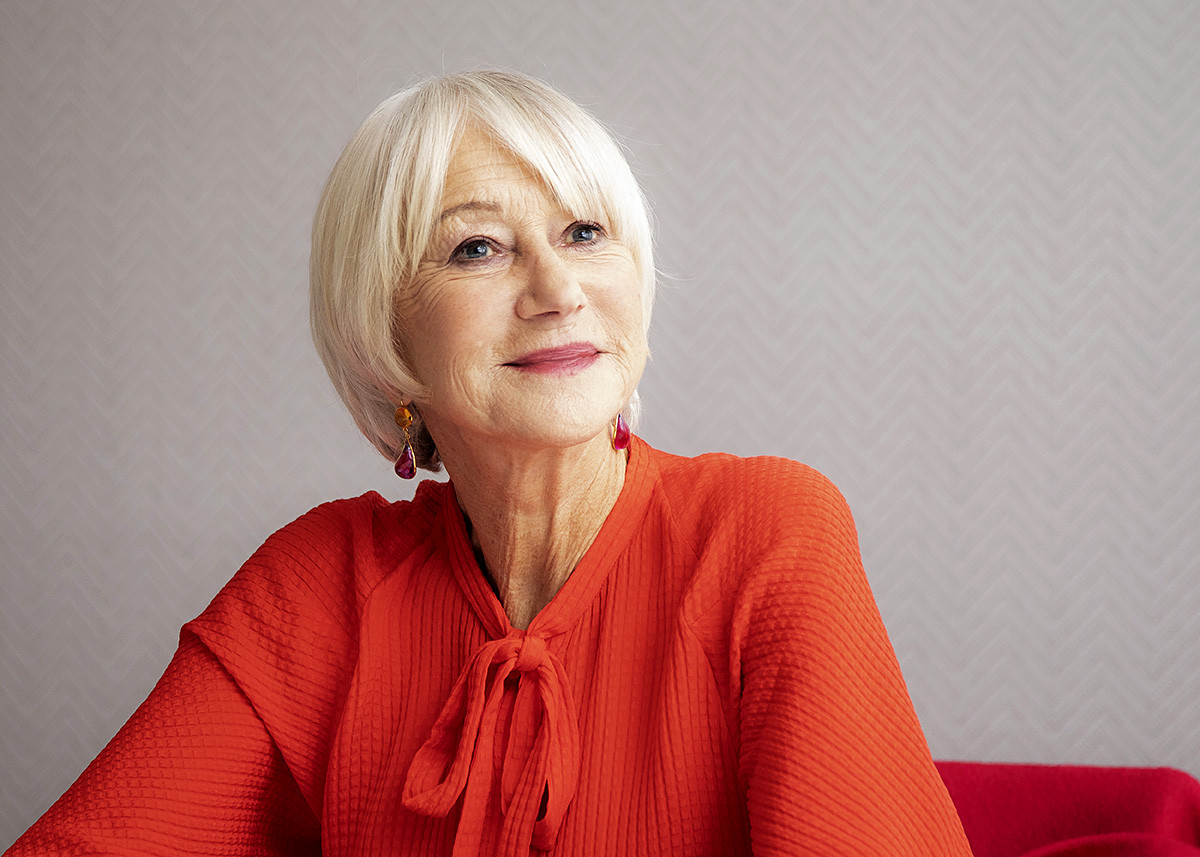 One of the most glorified actresses in the UK and the U.S., Helen Mirren was born as Helen Mironoff. Half English, half Russian, she is a granddaughter of Pyotr Mironov, a member of Russian aristocracy and a diplomat in London, who decided to stay in Great Britain when the Bolshevik Revolution broke out.

“It was an incredible experience to walk on the land that my father was born on and where my grandfather lived and which was obviously so dear to his heart,” Mirren said after her 2009 visit to her historical homeland - the village of Kuryanovo in Russia’s western Smolensk region.