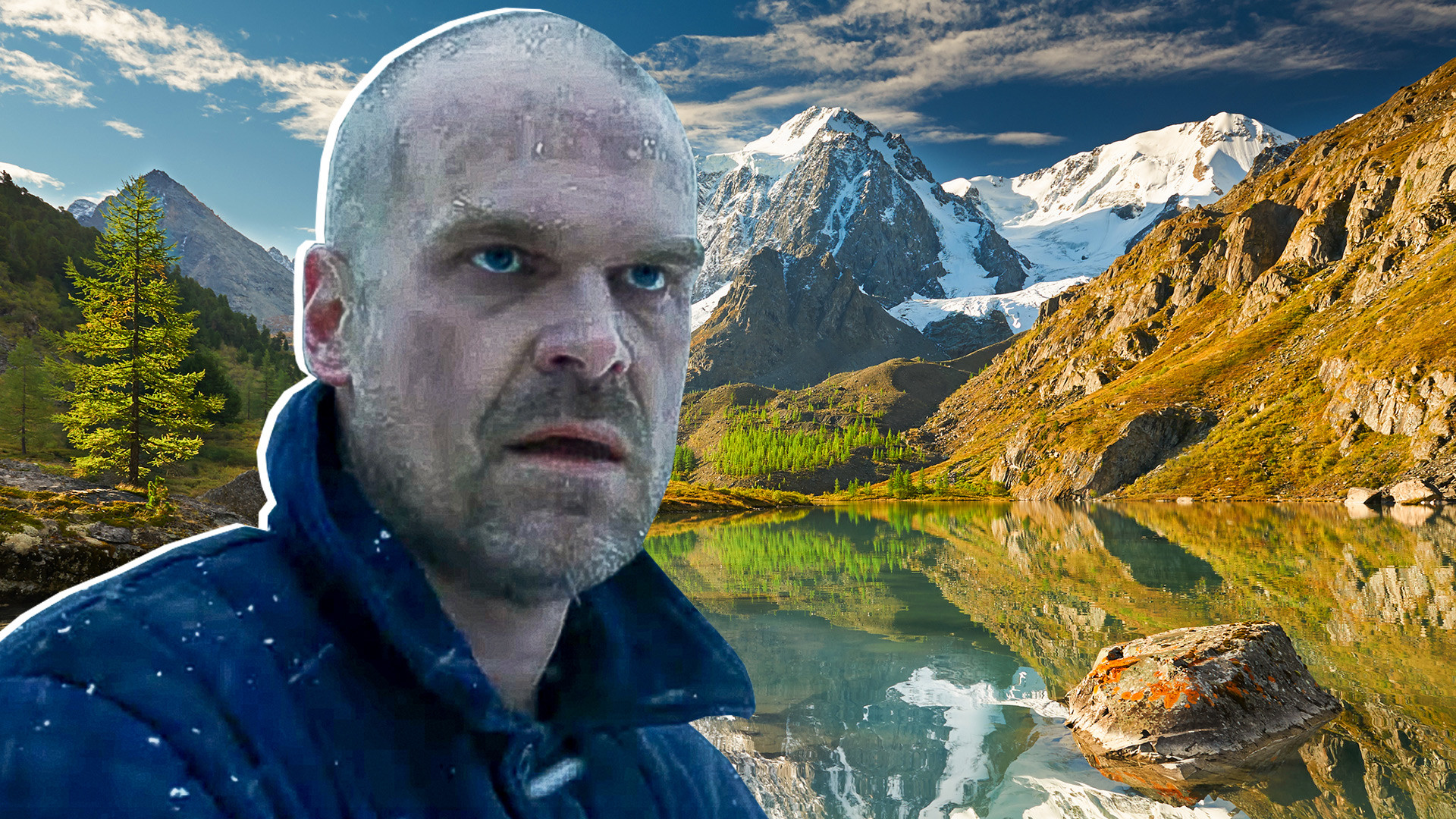 Netflix, 2020; Legion media
An American tweeter asked whether Russia was really as depressing as depicted in the teaser for the new season of Stranger Things. In response, Russians launched a flash mob to show what Russia is really like.

On Feb. 14, the official Twitter account of the Netflix series Stranger Things posted a teaser for season 4 with the caption “From Russia with love...” Fans of the series were shown the harsh Russian winter and prisoners laying a railway.

In the comments to the post, one Russian wrote that her country had again been portrayed as “a vast cold prison for bad guys.”

In response, Andy from America asked Russian Twitter users to send him photos from different parts of the country. They heeded the call, overwhelming him with pictures of their hometowns.

This is what the city of Vladimir (190 km from Moscow) looks like from a Russian perspective:

“Did you even see St. Petersburg, man?” wrote @NahuiThisWorld:

Did you even see St. Petersburg, man? pic.twitter.com/Mtxh6jVXVK

And the small city of Tomsk in Siberia (3.617 km from Moscow) like this:

Some pictures of my Tomsk - little city in Siberia pic.twitter.com/7ZGwCUQhR0

User @psycho_eye shared some old travel pics from Karelia and the Murmansk Region:

And user @Keith_Oreo showed "her" hometown of Krasnodar in southern Russia (1,350 km from Moscow):

soo, my hometown is called Krasnodar, it's south of Russia pic.twitter.com/DUyMriCX4f

There was also fun to be had with the main stereotypes about Russia:

russian man attempts to hunt for food in st petersburg for his starving family of 7 (circa 2020) pic.twitter.com/blT5AjSsMa

In any event, Andy was so impressed, he now wants to visit Russia.

“I’m still browsing all your great photos, I’m so captivated that I want to see Russia in person! “The scenery you all share and see everyday is magnificent, beautiful sunsets, sunrises, houses, building complexes, rivers, mountains, people, Russians are beautiful & handsome ppl,” he tweeted in response to the hundreds of pictures he received.