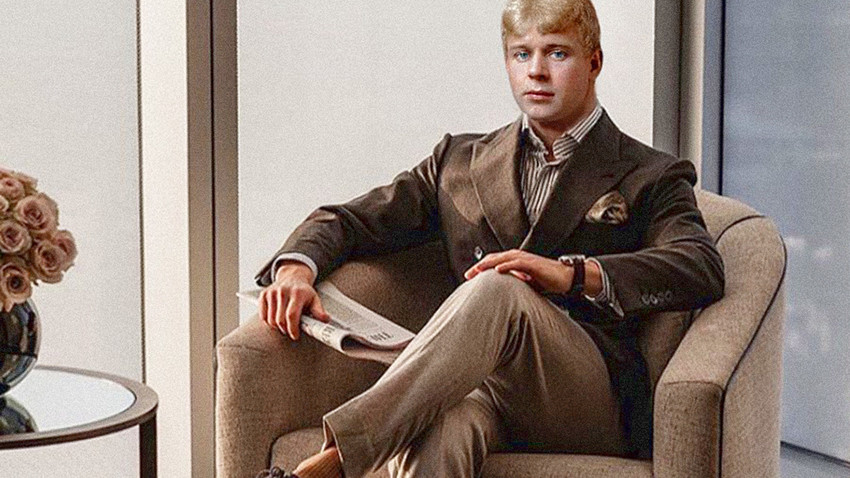 yes__enin/instagram.com
What would the life of an iconic poet look like had he been living in the modern era and was active on social media? One Russian school teacher decided to demonstrate.

Aliya Isalimova, a Russian language and Literature teacher from Tyumen, Siberia, started an instagram blog on behalf of the well-known Russian Silver Age poet Sergey Yesenin. The account was created in September 2019 and has in one year attracted a rapidly growing audience. Today, ‘Yesenin’ has more than 50 thousands followers.

“I got that idea when I began to work at school. After a while I realized that children don’t seem interested in reading” Aliya says. “With the intention of getting their attention, I decided to create this account”.

The teacher decided to “settle” Yesenin (1895-1925) in modern times so as to bring young peoples’ attention to Russian literature. Here he is strolling around town with a takeaway coffee. 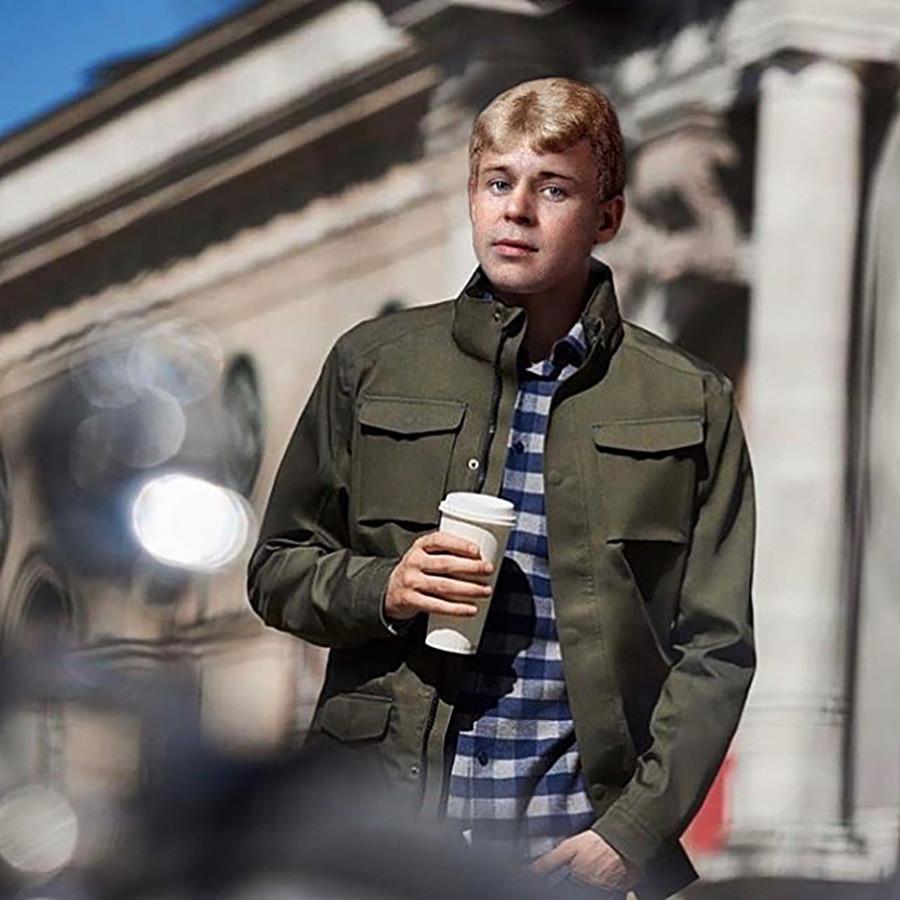 Or posing behind the wheel of a luxury car... 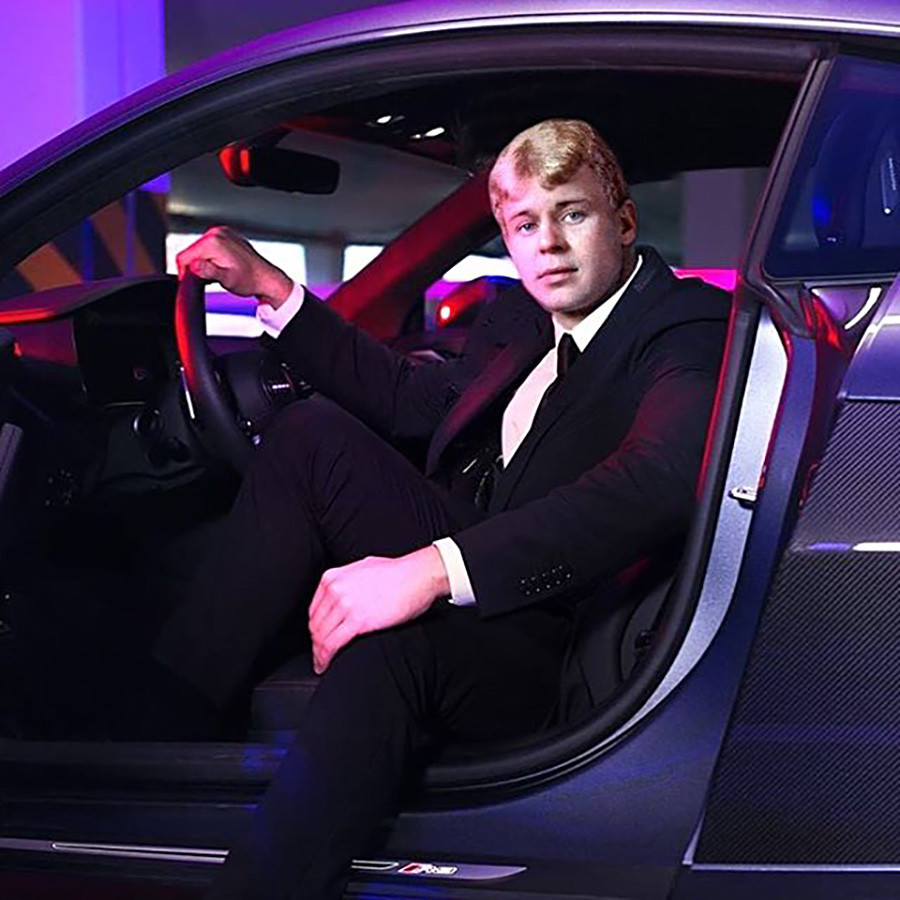 “At first this blog was just a joke, but after my students took to it, and supported me, I’ve started to pay more serious attention to my posts” Aliya admits.

She takes the original shots from the players of her favorite FC Bayern Munich, and photoshops the poet’s face onto them, adding a quote from a Yesenin poem in keeping with the style of the photo. 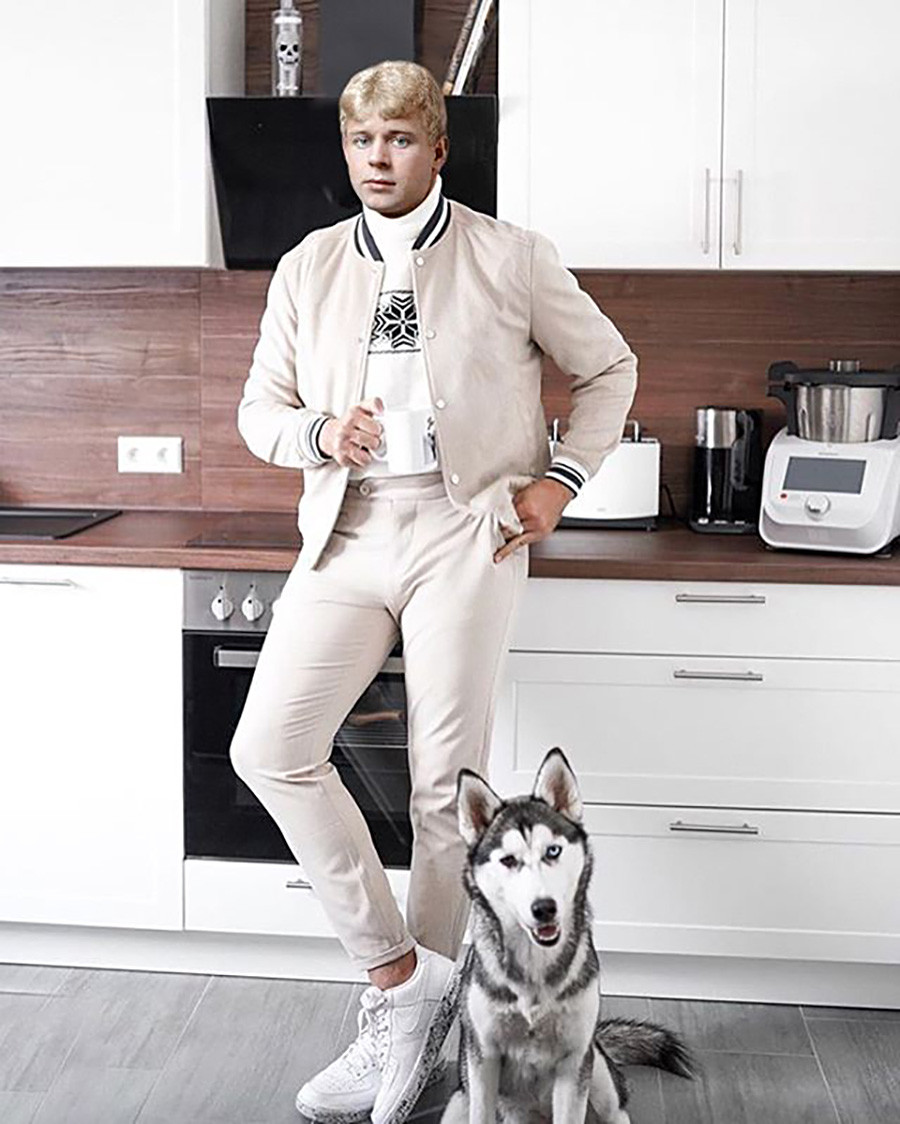 Reactions were different at first, particularly the parents, who were confused, asking the teacher if she “doesn’t have anything better to do”, but even they had later started to warm to the idea, even giving advice on how to do it better: “One father came to me and suggested making a post for International Women's Day, as if Yesenin is coming out of the car with flowers, slowly approaching Isadora Duncan,” Aliya shares.

As for her colleagues, everyone is in favor, especially the principal, who approved and supported the idea. 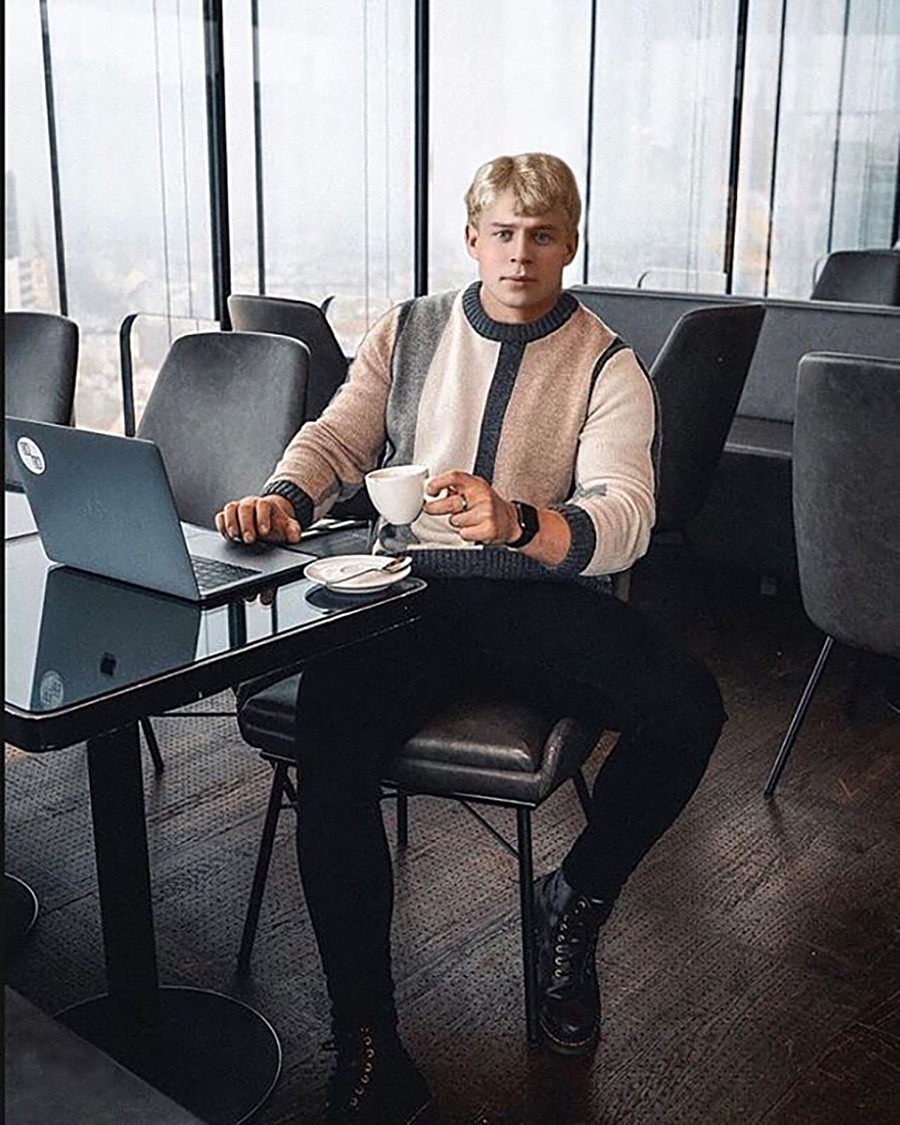 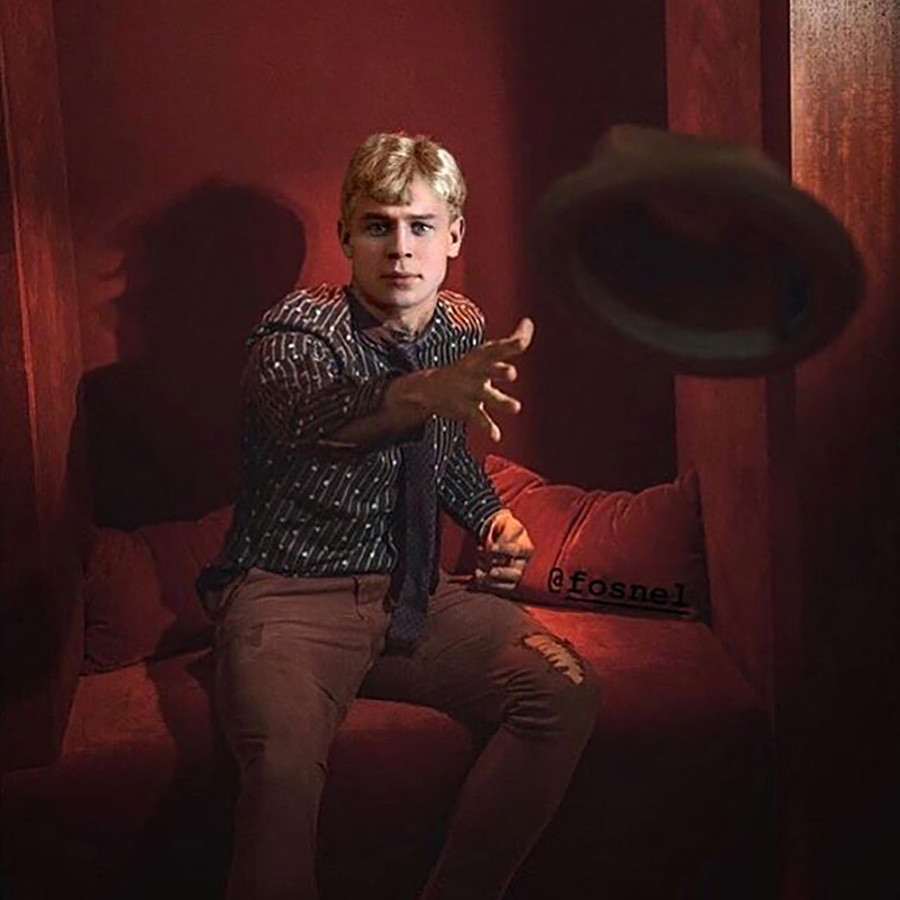 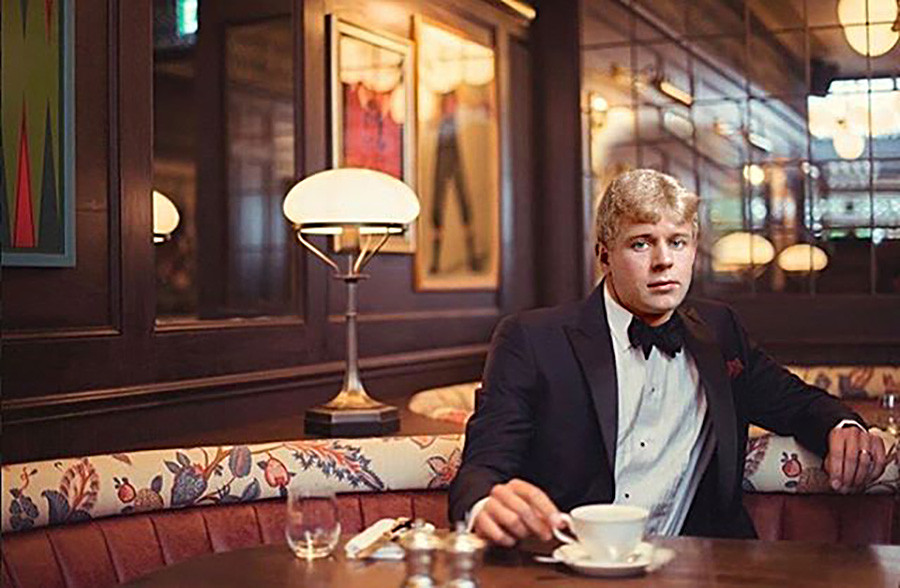