Lifestyle
Eleonora Goldman
Wedding, festive dinner, housewarming party, the birth of your first child, - none of these are a reason for happiness, we all know that. But if you really want to get professional at revealing just enough pain for others to feel sorry for you, look no further than Russia!

1. According to a recent poll, more than 80 percent of Russians feel happy… just like this merry bunch over here. Can’t wait to start their lives together, ‘till death do them part', this photo? 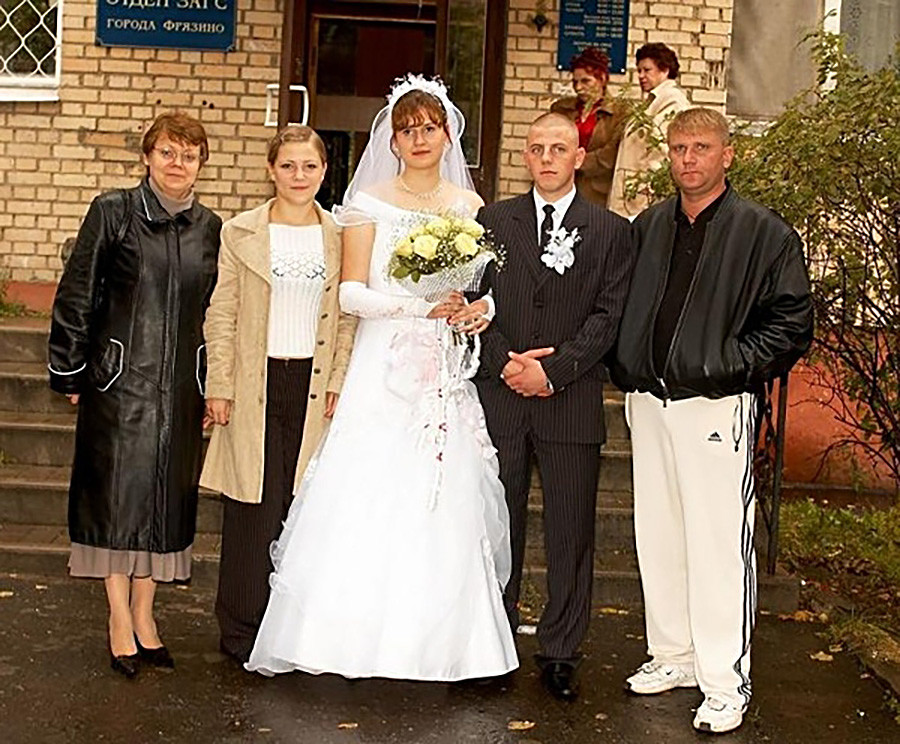 2. This 1978 wedding does look gloomy, but remember: , Russians simply prefer not to show their emotions too soon. Unless you’re the guy on the right, who looks pretty chill on first glance, but is literally dying inside. 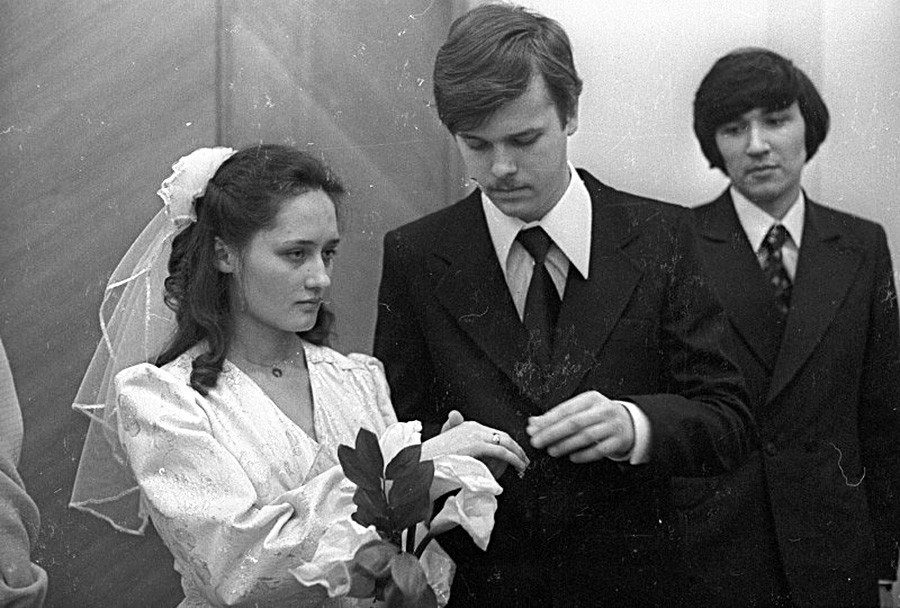 3. Maslenitsa is one of the most joyful Russian holidays. Everybody bakes pancakes, get together at someone’s place… the only person who looks happy is the lady in the middle. But do we really know what’s inside that cigarette? Repeat inspections also reveal a hint of a smile on the face of the woman to the far left... then again, it could just be because she’d already had some of what the other one was having. 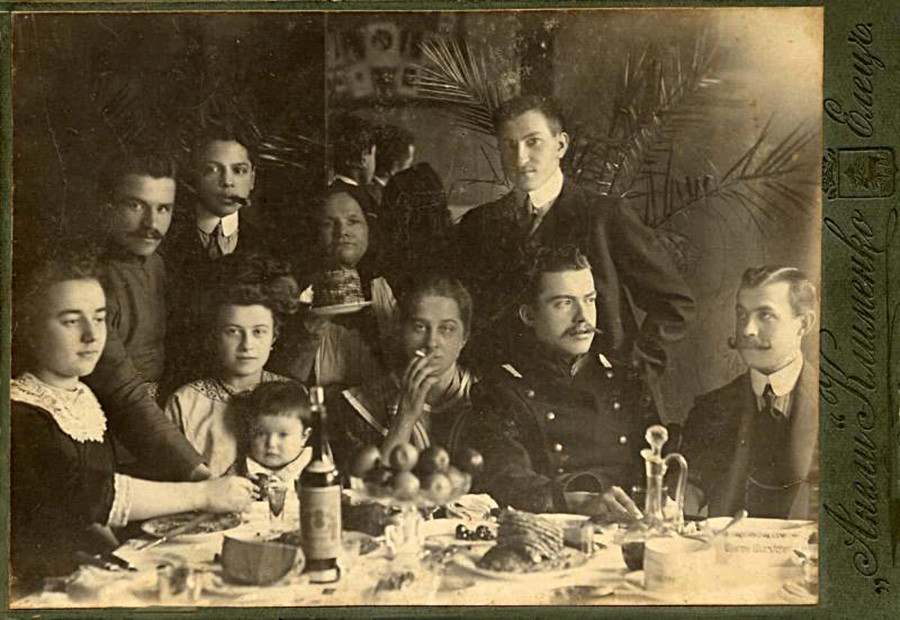 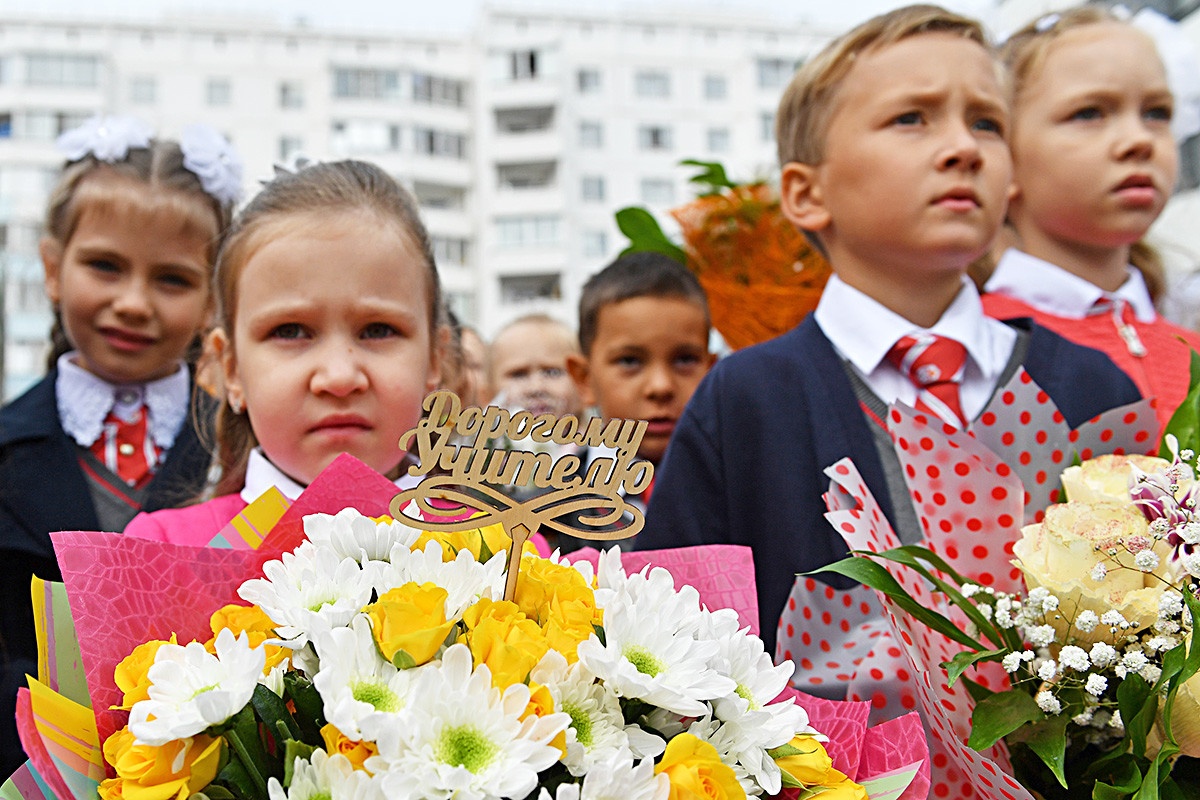 5. And now we take you back to September 1, 1954. One of the children looks like she/he knows the other is cheating on them with someone else, but, being a sensible Russian child, has decided to put off the fight until after the photo op. 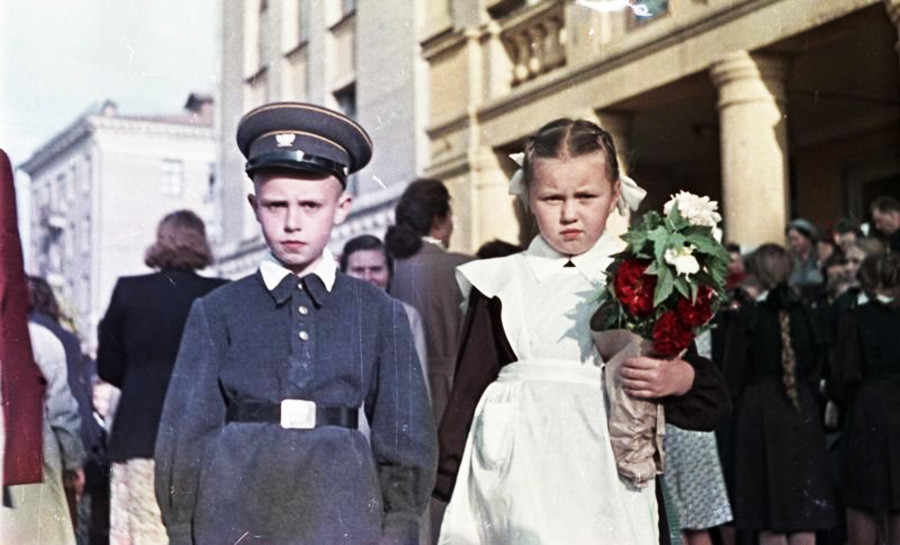 6. Like everyone else, Russians love family gatherings. It’s so cool when you can cook yummies and sing joyful songs all night long. This particular photo takes us back to 1974, into the home of a Soviet family of workers. Incidentally, right around the time Rush released its banging rock anthem ‘Working Man’. The boy in the middle appears super-intent on mastering its guitar solo on his accordion, while the family in the back smiles nervously... everyone but the young father in the middle, who, apparently, couldn’t hold back his grief, and really leaned on the vodka earlier than everyone else. 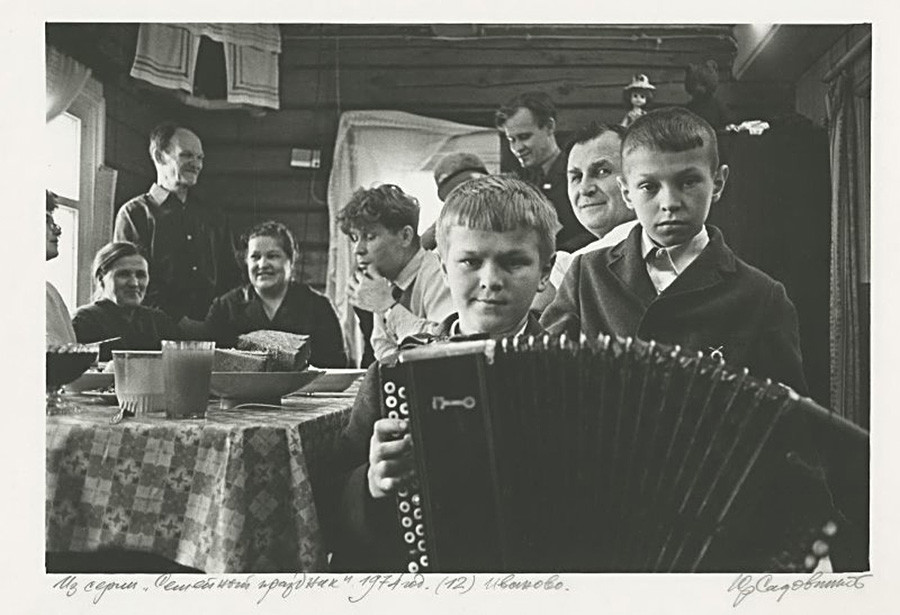 7. Russians also adore concerts, especially when it’s foreign acts. Apparently, this was taken at a  1979 Deen Reed show in Moscow. Just look at those girls - they could barely control themselves! Things got wilder that night than your regular Communist Party conference. Luckily, chucking bras and panties on stage wouldn’t be a thing for another five years. 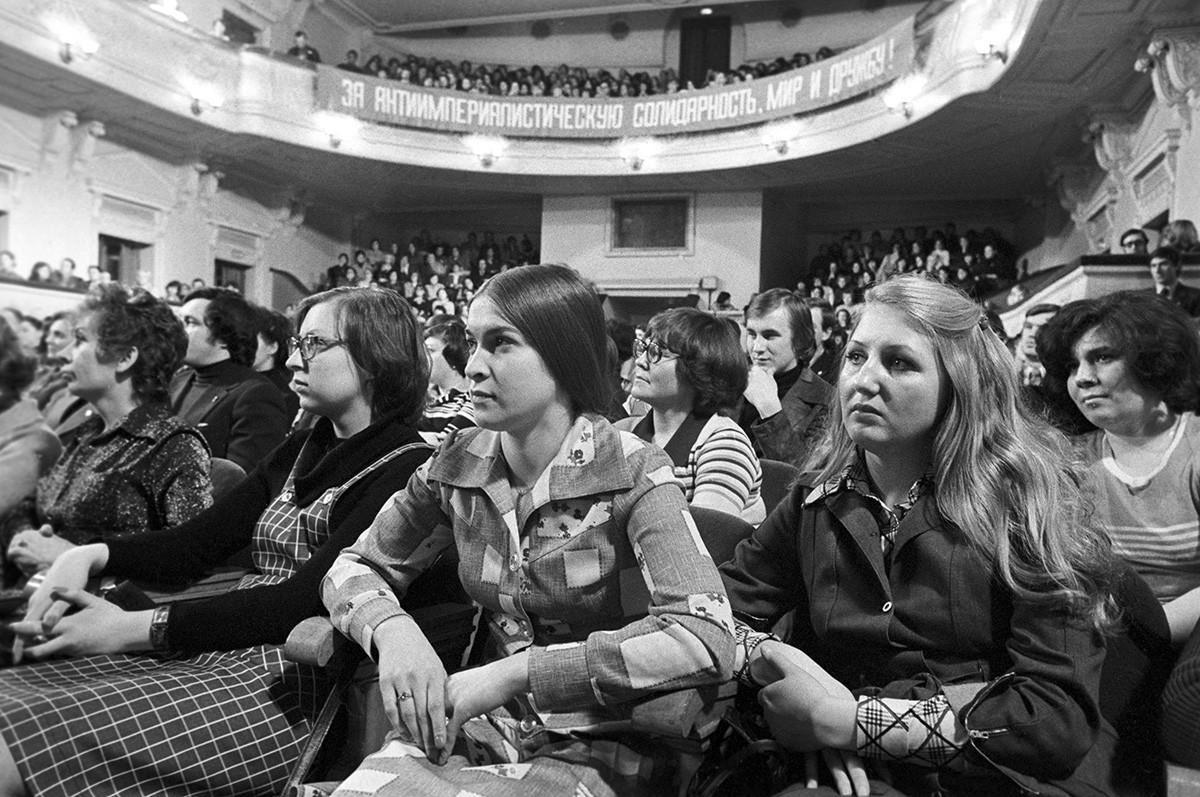 8. You might think that Russians have adopted the no-smile habit during the Soviet times ( rumor had it that smiling to the wrong person would quickly spiral into unwittingly giving out state secrets to the CIA), however, this joyful wedding ceremony of 1913 proves the roots indeed run deeper... Although, on second thought, the family could just have been in the middle of a massive fight over the younger son getting an Oscar Wilde hairdo, and the mother failing to stop him in time. 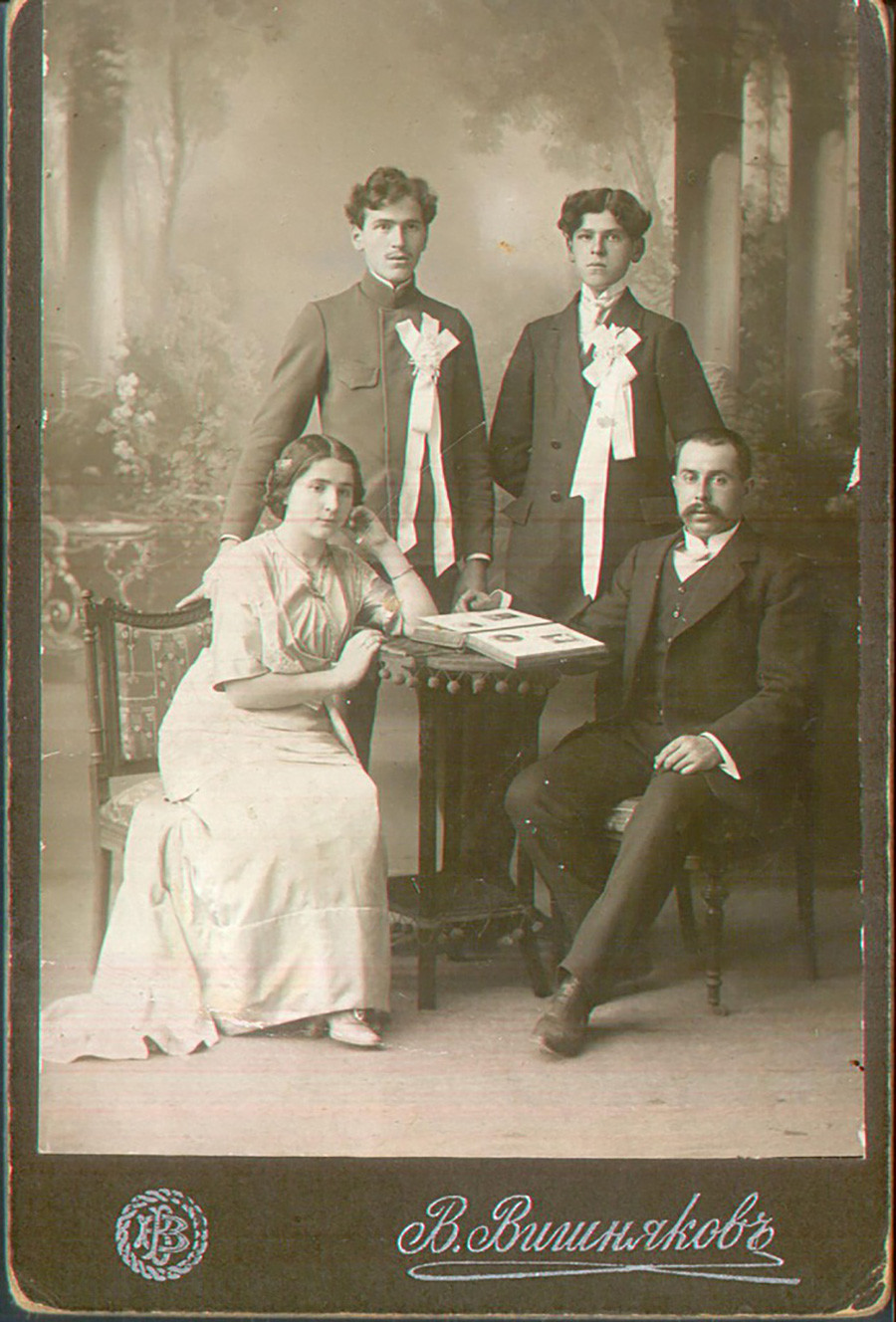 9. Look at this photo. Can you spot the Russian cosmonaut? You don’t need to look at the flag, do you? The Russian’s joy has all the markings of a person who’s just realized that he mistakenly stuck his frozen pizza into his canary’s bird cage - and the bird into the oven... 20 minutes ago. 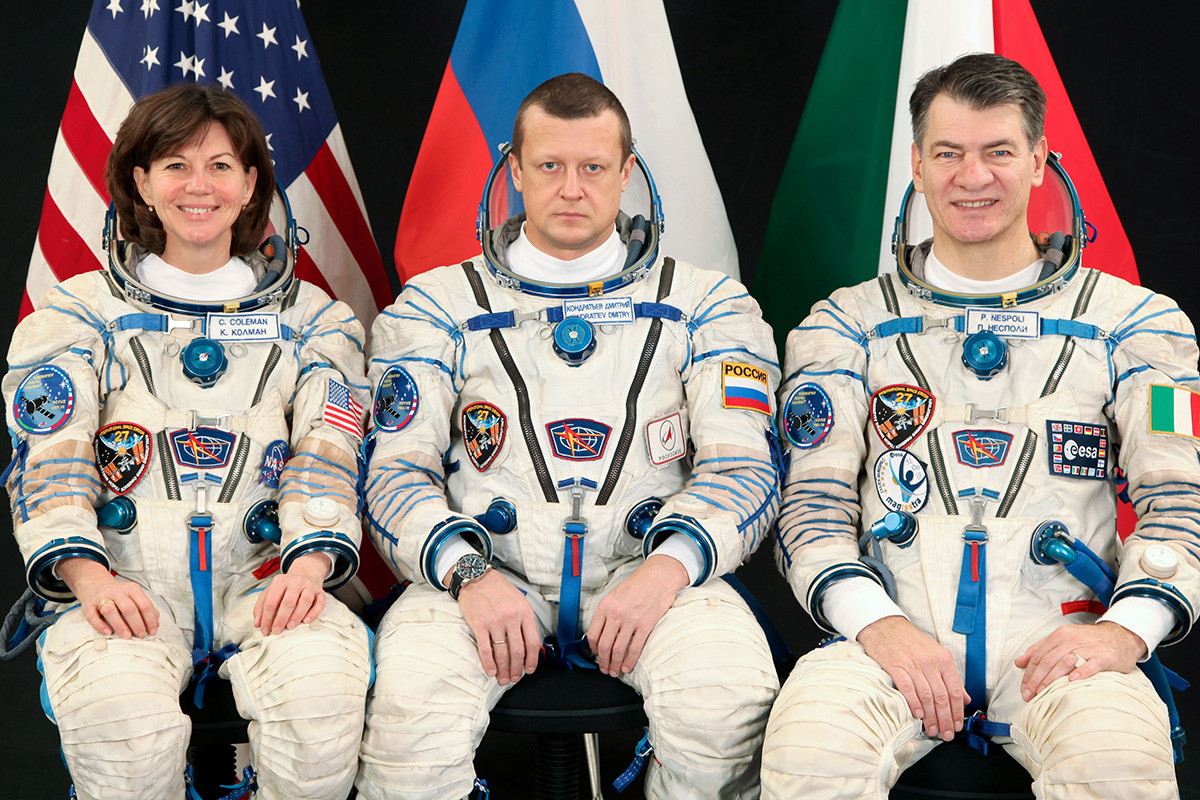 10. Pro Russian tip: don’t feel like smiling? Just throw on a respirator and tell everyone you’re suffering from the latest panic gripping the world on any given day. 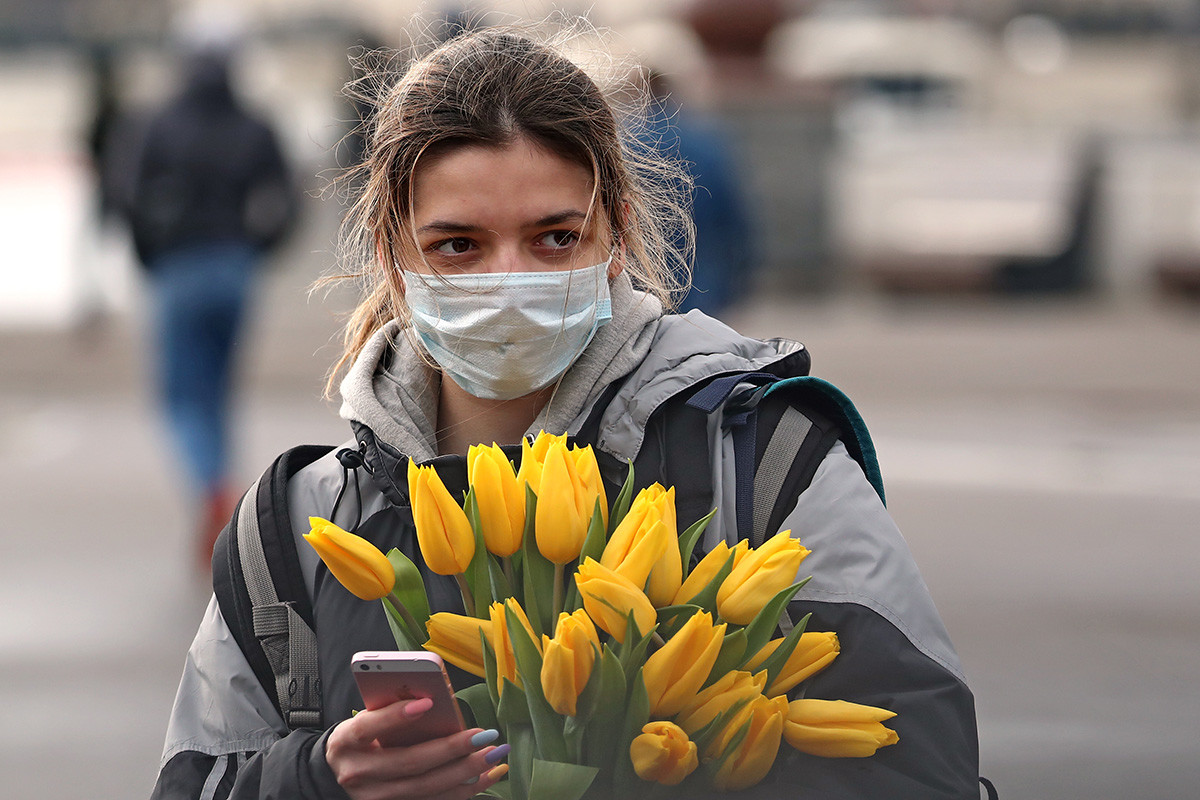 Head over here to learn more about the dazzling variety of Russian smiles our culture has on offer.