Russians believe this leaf cures everything 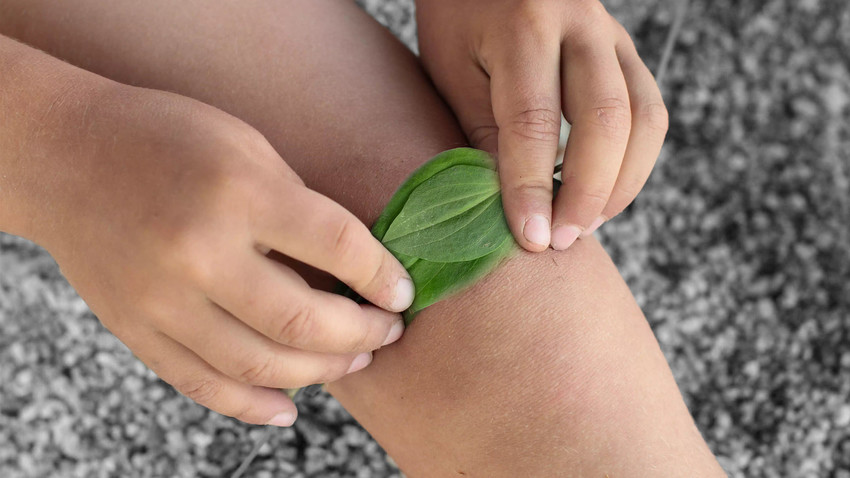 Legion Media
Probably all Soviet children knew this: if you cut yourself or hurt yourself, tear a leaf of plantago, or fleaworts, and put it on your cut or bruise. Today, this medical advice has become a meme and part of folk humor. We have tried to find out whether this common leafy weed indeed hides some secrets.

Everyone who grew up in the USSR is likely to have a similar childhood memory: you are running along a road, you fall, you graze your knees, you start crying but then you remember what your granny taught you - put a plantain leaf on the wound (don't mix up with cooking plantain, a kind of banana). You tear off a dusty leaf and apply it to the wound, but first you spit on the leaf - either to make it stick to the graze or to wash away the dirt, you don’t remember. Then suddenly, as if by magic, after about 10 minutes, the blood stops and the pain seems less.

The Russian word for plantain is podorozhnik, i.e. something that grows by the side of the road (Russ: doroga), so finding this useful plant was never a problem.

What is this plant?

Plantain is a perennial wild grass with wide leaves, which has over 240 varieties (with only 40 of them growing in Russia and the territory of the former Soviet Union). 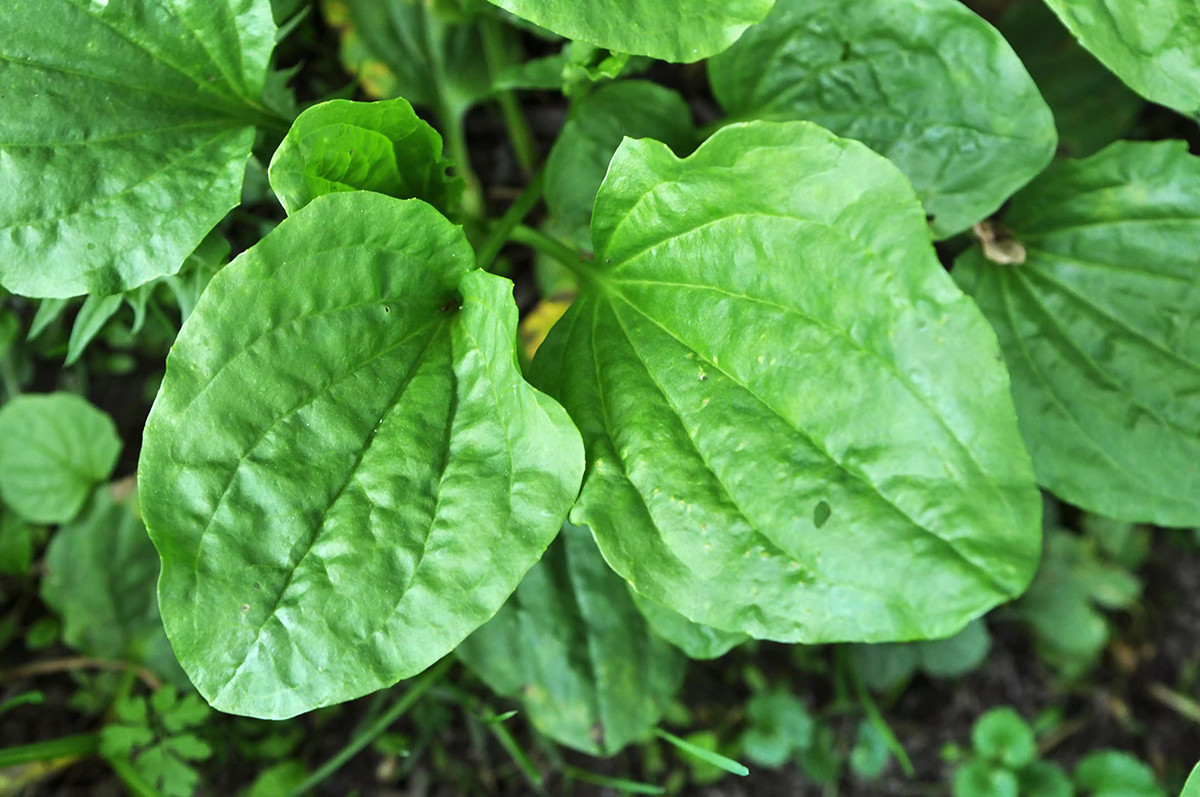 According to the Big Encyclopedic Dictionary, plantains are found along roads, in weedy places, wastelands, on the steppes, in meadows, and sands. Incidentally, one of the theories explaining these locations is that plantain seeds are transported by humans on the soles of their shoes (and that is how, according to legend, plantain came to America).

Why apply it to wounds?

The Great Soviet Encyclopedia stated that some types of plantain have medicinal properties and contain carotene, vitamin C, as well as phytoncides. "An infusion made from its leaves is used as an expectorant, while its juice can be taken to improve digestion in the treatment of gastritis and enteritis."

It turns out that young leaves of some varieties of plantain can be eaten - added to salads and soups (which is not at all surprising given to how many uses we put, say, nettles).

Is it still used these days?

In modern Russia, you can buy plantain tea, which, according to the instructions on the packet, is recommended for people suffering from indigestion and intestinal disorders, as well as a whole range of other ailments, because it has anti-inflammatory properties. The infusion can be not only drunk but also applied externally since plantain works as an antiseptic and stops bleeding. 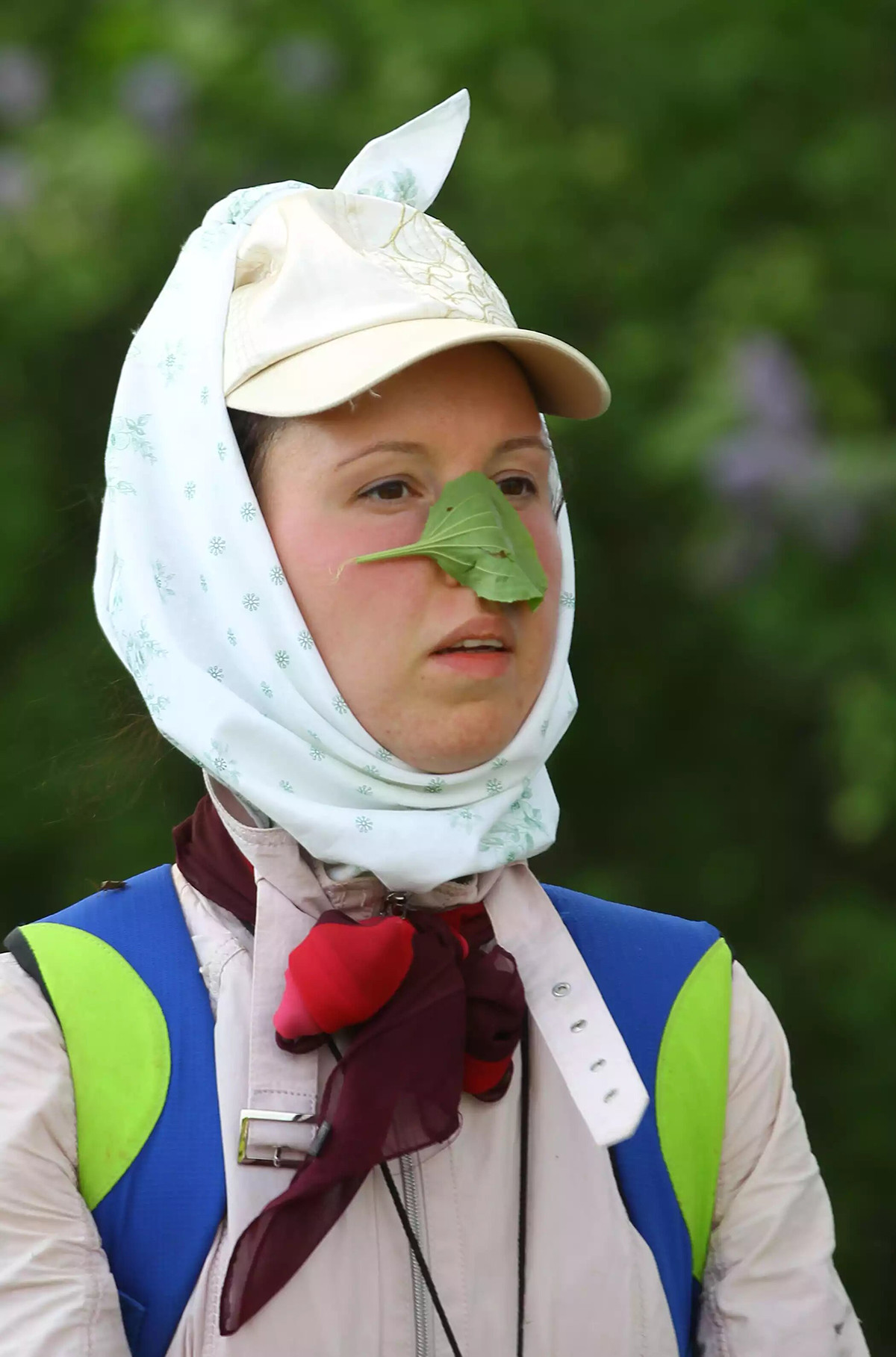 Incidentally, fashionable websites selling various food supplements offer plantain seed shell, which is supposed to be dissolved in water and drunk – manufacturers say that it is pure fiber and that this drink improves digestion and is perfect for a “low-fat and low-cholesterol diet”.

In its figurative meaning, the word podorozhnik also means a snack that one takes for the road – that type of 'plantain' is fully edible! (The word also has a slang meaning, denoting beggars by the side of the road.)

Why do Russians make fun of plantain?

The USSR did not have a great variety of medicines available, that is why many who grew up in those days now make fun of the 'alternative medicine' practised by their grandmothers.

In the 1990s, there was even a popular song called “Plantain Grass”, in which the protagonist appealed to a “grass that is a protector against all sorrows” and hoped that plantain would cure him of his emotional pain too.

These days, plantain is a frequent subject of memes and jokes:

Some recommend applying to it dents on one's car 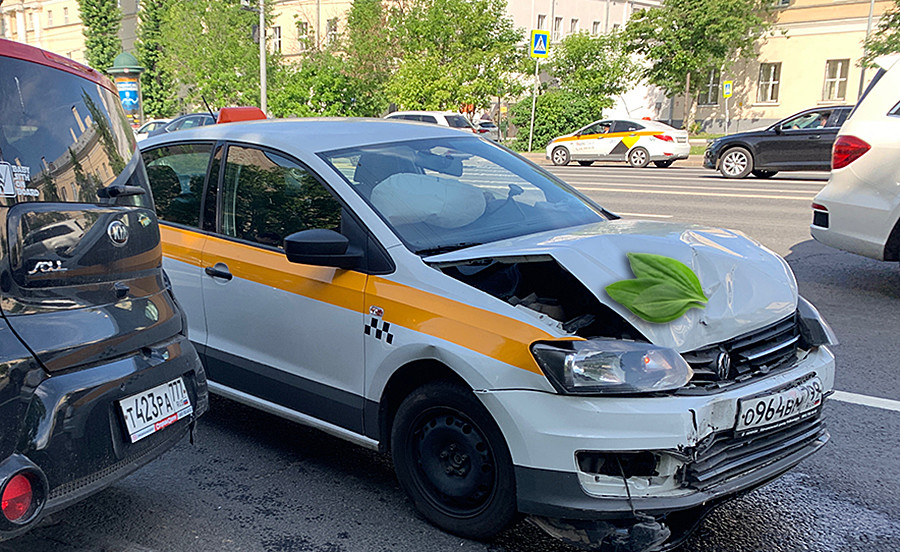 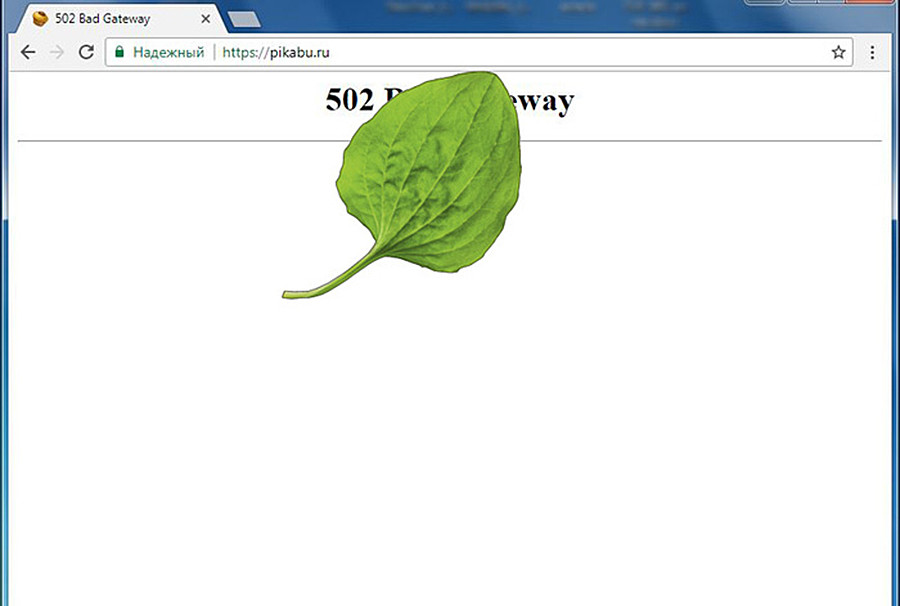 Or, for example, suggest giving first aid to a patient by covering their whole body with plantain leaves 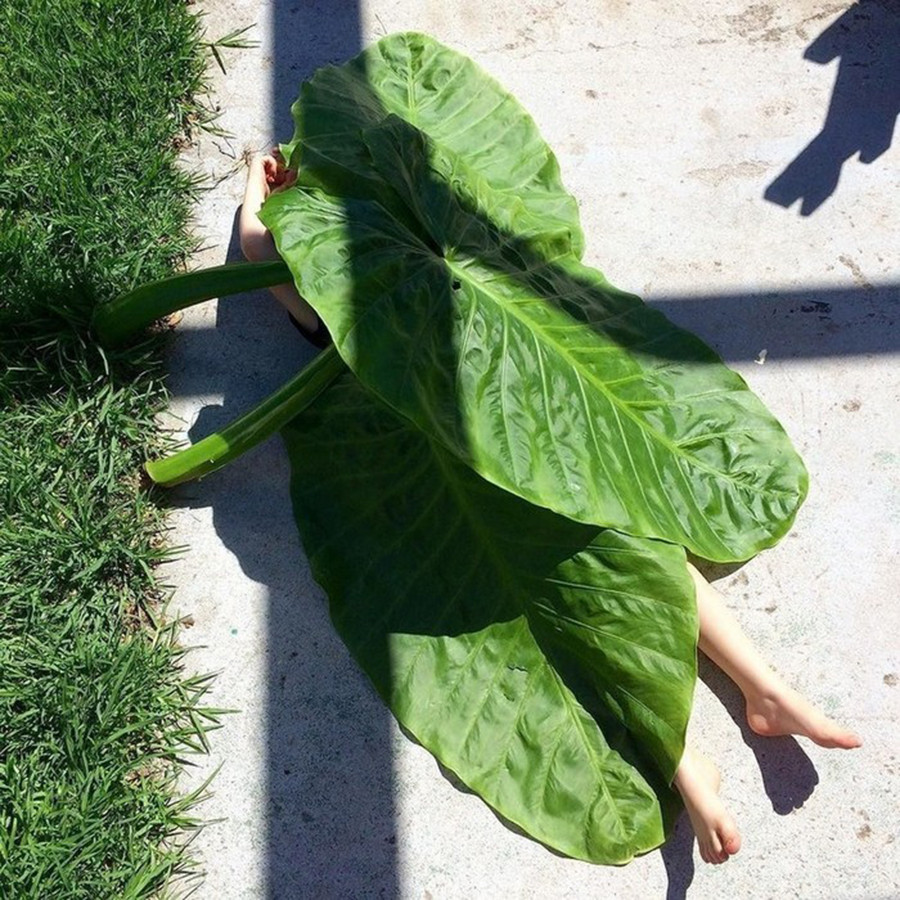 Incidentally, the travel card used on St. Petersburg public transport is called Podorozhnik, so there, applying plantain may look like this 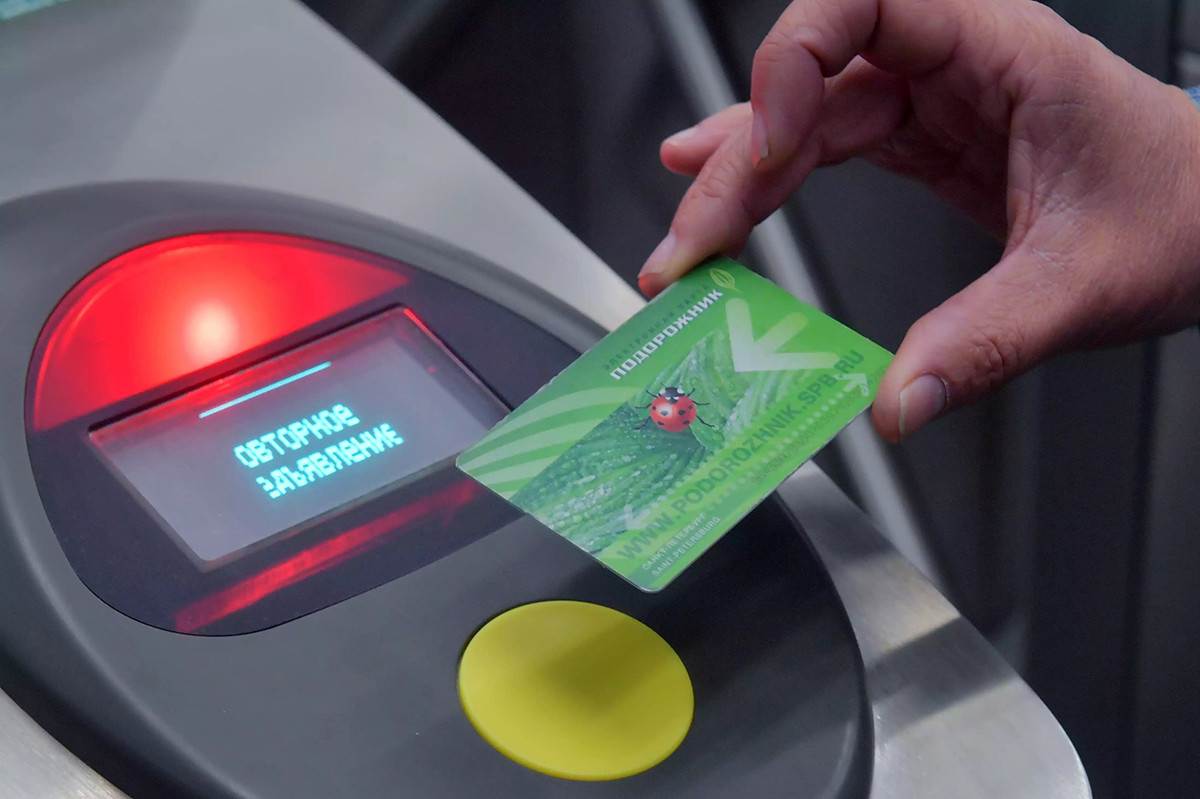