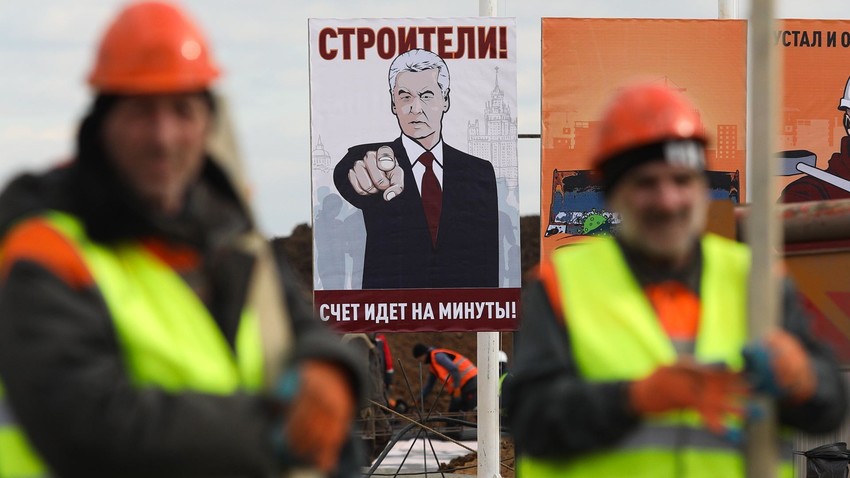 Moscow authorities began the construction of an infectious disease hospital in the capital on March 12.

The hospital will host patients diagnosed with the novel coronavirus.

Authorities emphasize the importance of the new facility. Since the virus is spreading fast, it was essential to construct and open the new hospital in the shortest possible time frame; the planned date of completion is April 15. 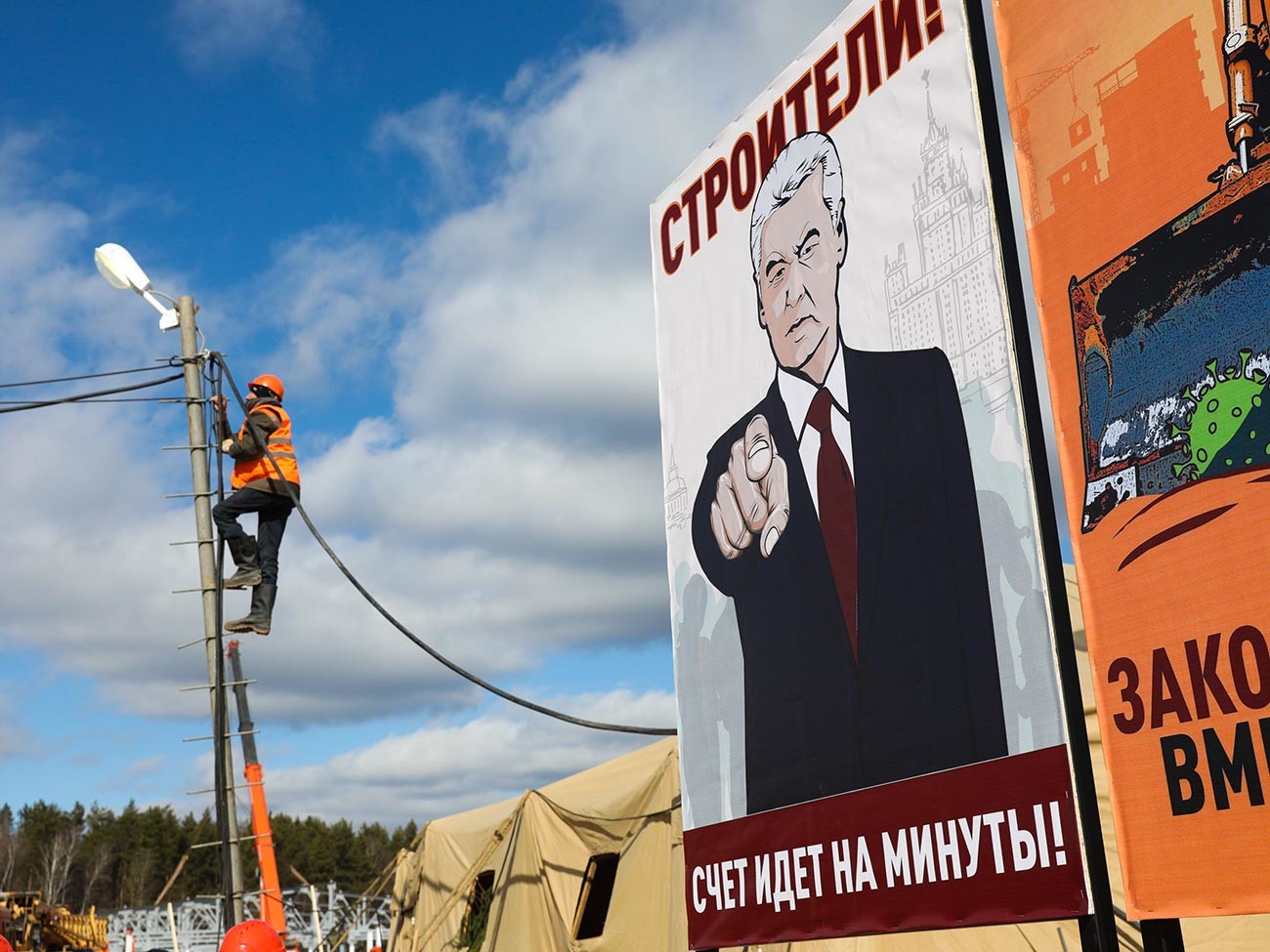 Many of the new posters feature Moscow Mayor Sergey Sobyanin himself, who poses like the soldier on the infamous Bolshevik propaganda poster. 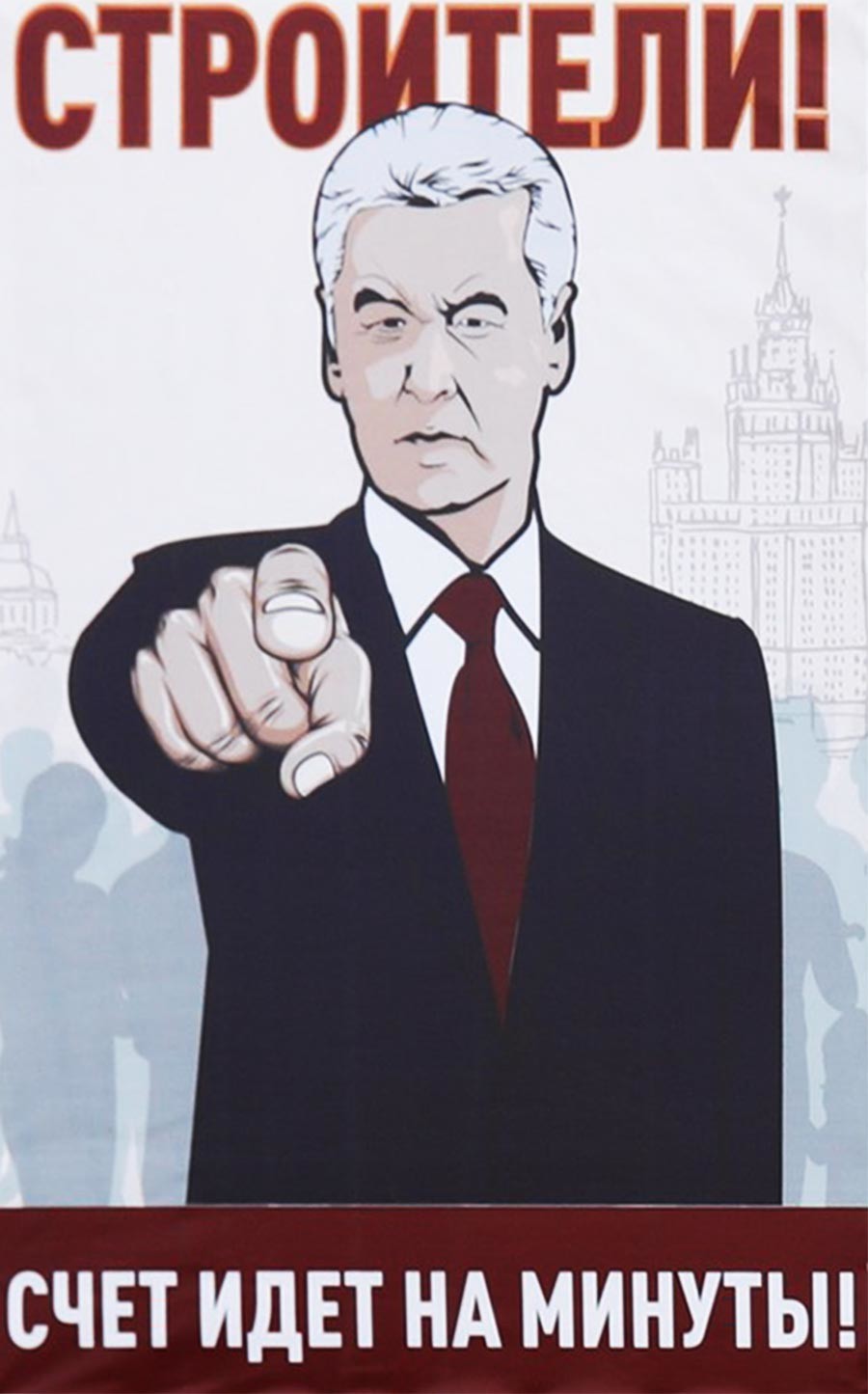 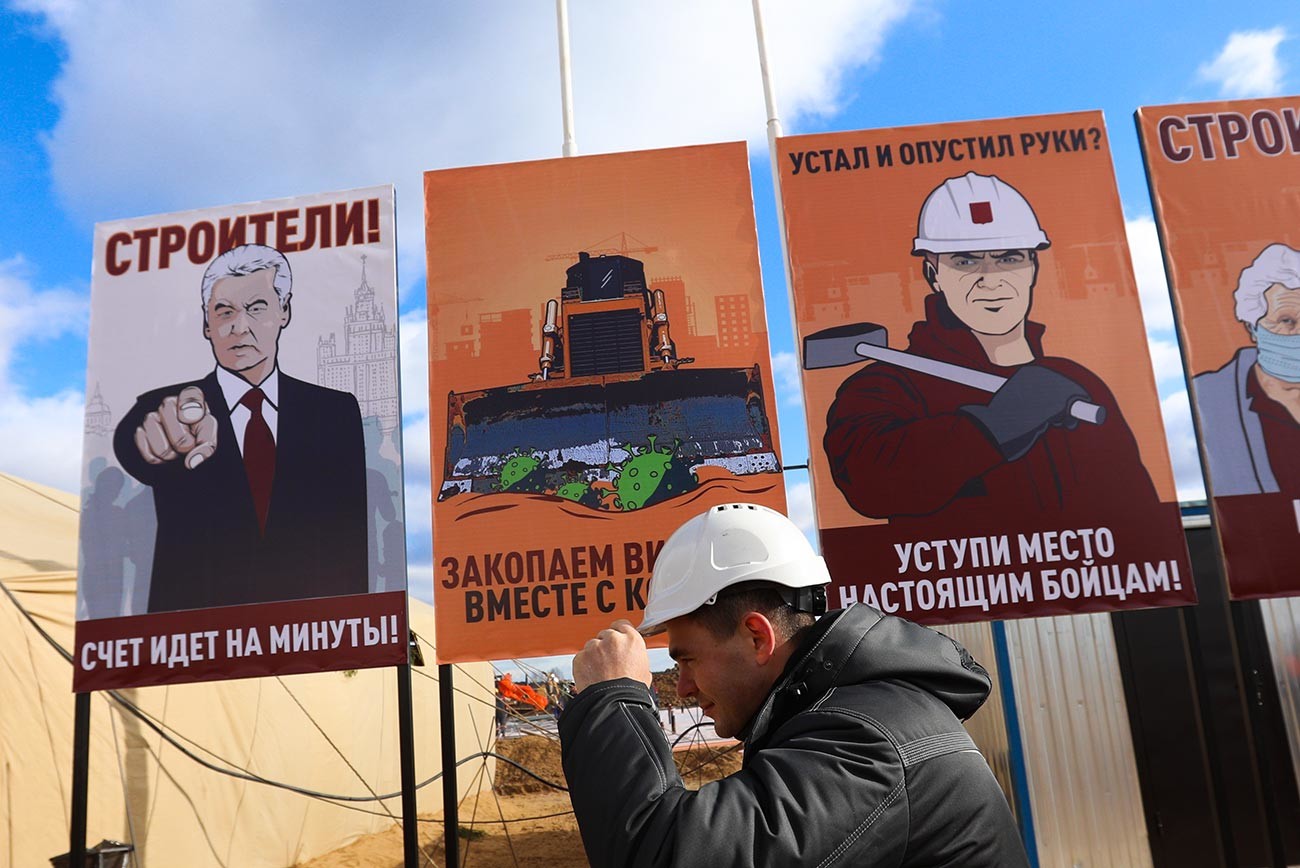 “Got tired and lowered your hands? Give way to real fighters!” says another. 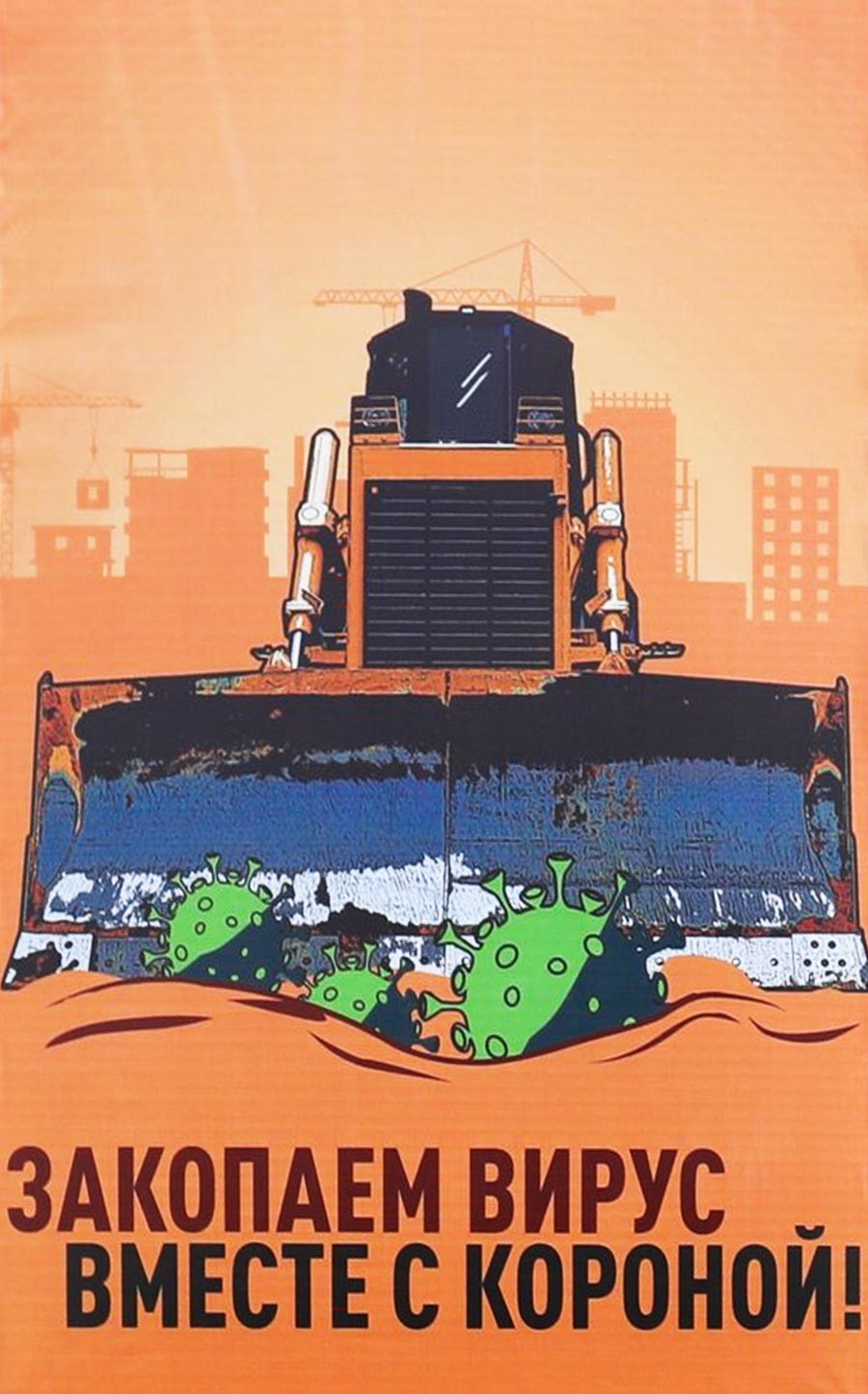 “We will bury the virus together with the corona!” 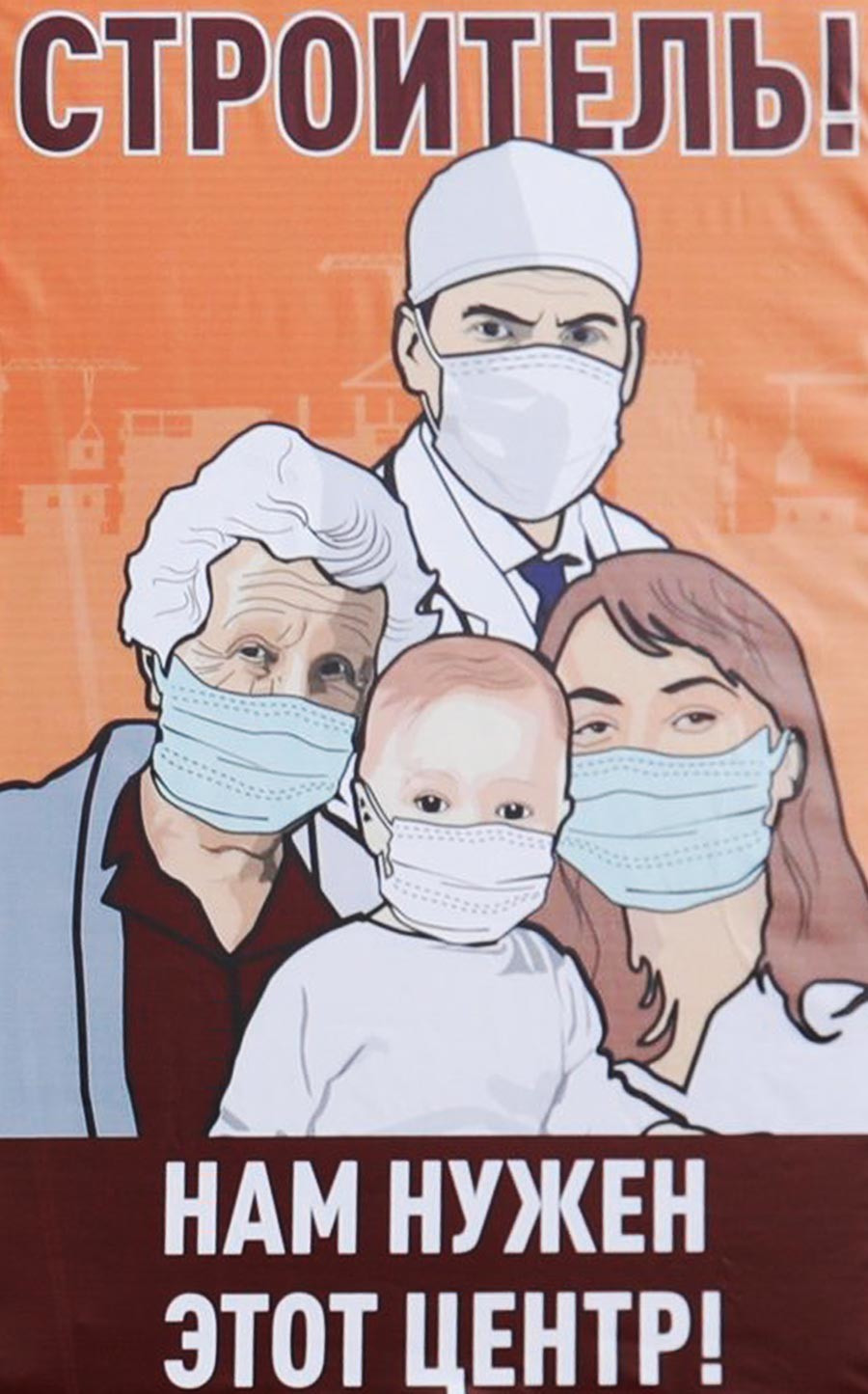 “Builder, we need this facility!” says one of the two posters that does not feature the Moscow Mayor, but patients instead. 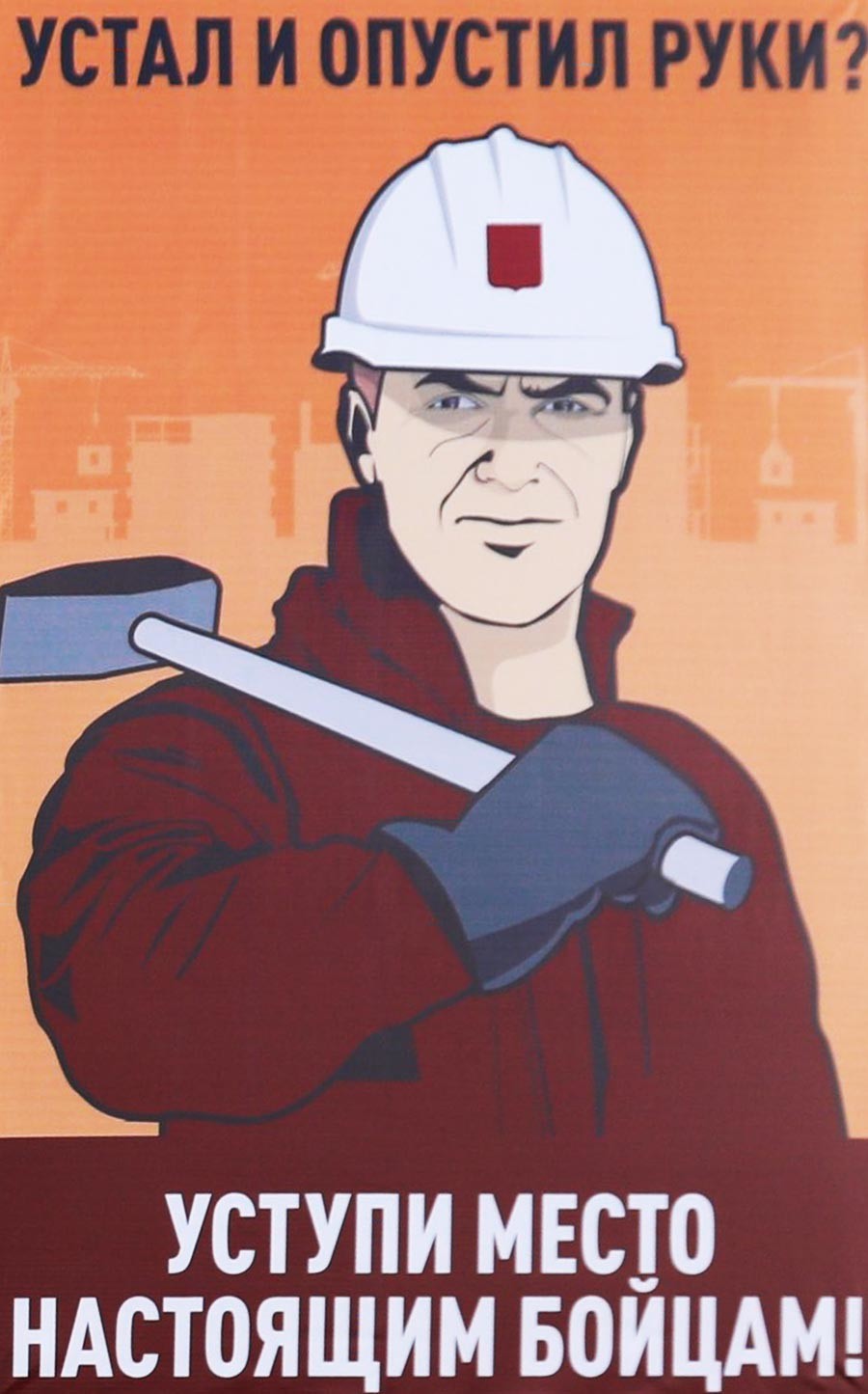 “All the specialists busy on the site already understand the importance and responsibility of the task we face. However, to further support the spirit of the construction workers, these motivational posters were erected on the site,” said deputy-mayor Andrey Bochkarev.

Do you believe in the power of such “motivational” posters?

Click here to check out some original Soviet propaganda posters.