This guy snapped people's pics at exactly 2 meters, as per WHO guidelines (PHOTOS) 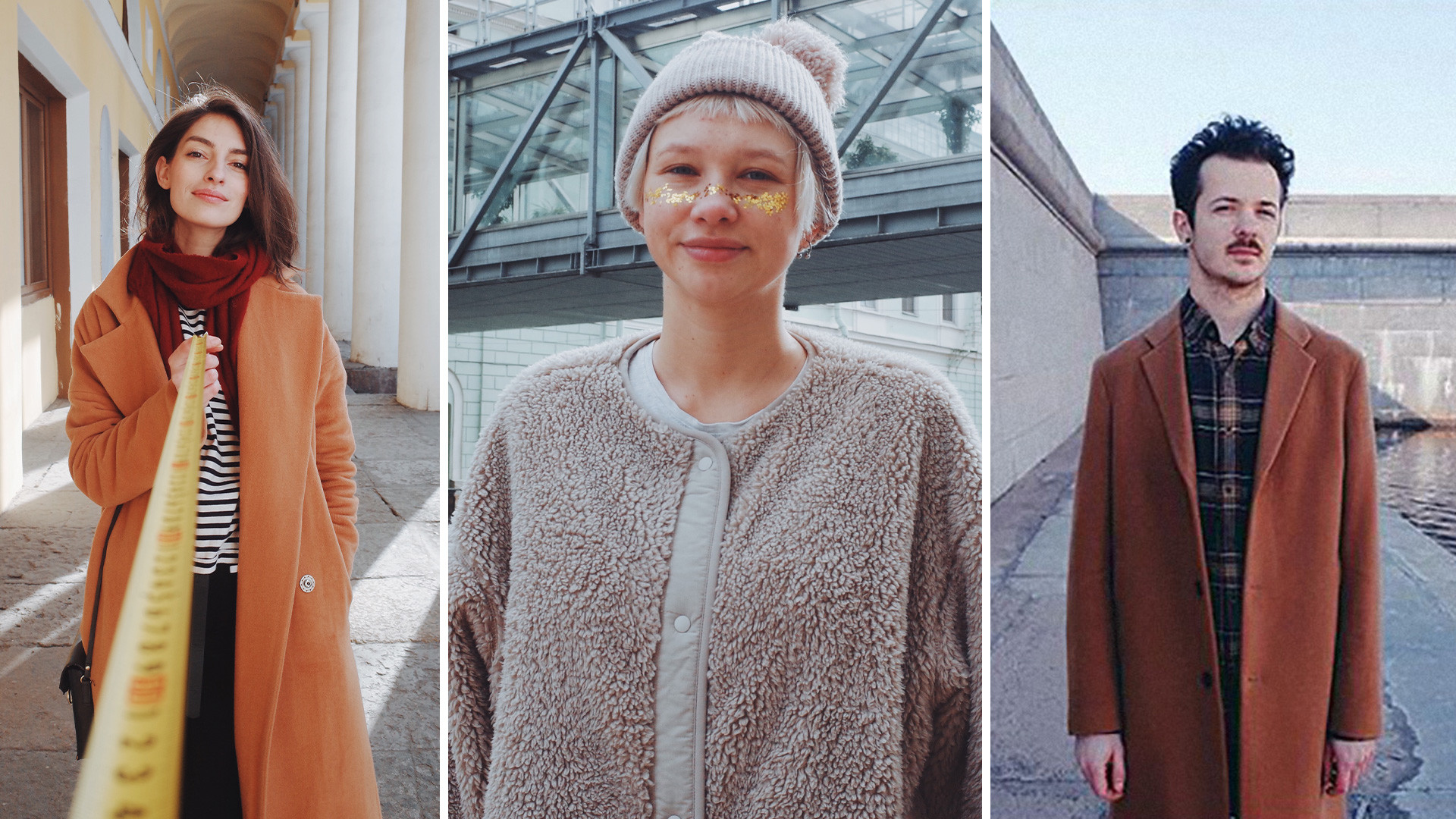 Alexander Chernov
A St Petersburg photographer, tired of self-isolation at home, decided to go outside to take shots of people no closer than the WHO-recommended two meters (using a tape measure). The result was a social-distancing photo project.

Alexander Chernov, a photographer from St Petersburg, is in his third week of self-isolation at home with his family. He has completely stopped going to public places, visiting relatives, and receiving guests.

“At some point the walls became too oppressive. I realized I needed some kind of creative activity and human contact before we get forced into total lockdown. So I got the idea of this project, which mostly involved photographing friends and acquaintances,” says Chernov.

He tells how people willingly opened up to him about how the coronavirus has changed their lives, what they fear most, and what they plan to do first when life returns to normal.

“The project seems to have a strong psychotherapeutic aspect. For my subjects, it was an opportunity to talk, to voice their experiences. And for the audience, it’s a chance to see that everyone is in the same boat, it’s hard for us all. Some continue to view the world with hope and draw positives from the situation. For me, the project is about creative realization and an opportunity to see friends before total lockdown,” Chernov explained.

I work at the Manege. Our exhibition hall was closed to visitors more than a week ago. And there’s absolutely no information about when we’ll be allowed to open again. I don’t think anybody knows. For the time being, I’m on duty at the office every other day.

I used to spend more time outside of home — at work, meeting friends, going to exhibitions, and other delights. Now I’m learning about the joys of being at home surrounded by plants, candles, incense, and multicolored light bulbs. I stream broadcasts from the Vienna Opera House, and am reading a book about India and rewatching The X-Files. I don’t know how long that will be enough, but so far there are no problems.

But I'm afraid of the uncertainty. I want someone to clearly explain what’s going on and set my mind at rest. I don’t want radical changes in the future. I'm worried about people close to me. And I’m dreaming, when it's all over, of going to Budapest, India, and again to Istanbul. And I’m glad this project gave me an excuse to wear glitter, because there aren’t many reasons to do that right now.

I work as an interior photographer. In January-February there was a seasonal drop in demand. I expected March and April to compensate:) Now everything’s on ice, and I’m planning to get a job as a bike courier.

Most of all I’m afraid that if it comes to gangs battling it out on the ruins of modern society, mine will be called the “pink ponies of the apocalypse.” Then again, that wouldn’t be so bad.

I’ve no idea what things will be like in six months and whether I can continue doing what I love. But I don’t want to waste effort thinking about it either.

I was planning a cycling trip to Kaliningrad Region in May. The date will probably have to change, but the desire remains.

The situation now is such that you don’t know what tomorrow will bring or whether you’ll have a job to go to. If we go into quarantine, then how long for and what happens afterwards? If the bar closes, will it open again? What will happen to our usual ways of chilling out?

Every day you try to economize. You wash your hands, try not to touch anything, and at work wipe everything for a really long time. You don’t shake hands or hug anyone, and try not to get annoyed when someone jokes about it. It’s hard to remember all the time about staying safe and not accidentally getting infected. The official view of the situation seems to change daily, and that gets you down.

I’m afraid this might never end, and we’ll have to fight to exist twice as hard as before and with fewer opportunities. And I fear that all good things will come to an end, including science, charity, any kind of politics, business, or complex processes.

When the borders reopen, I want to at least go to Finland. And then somewhere warm by the sea. 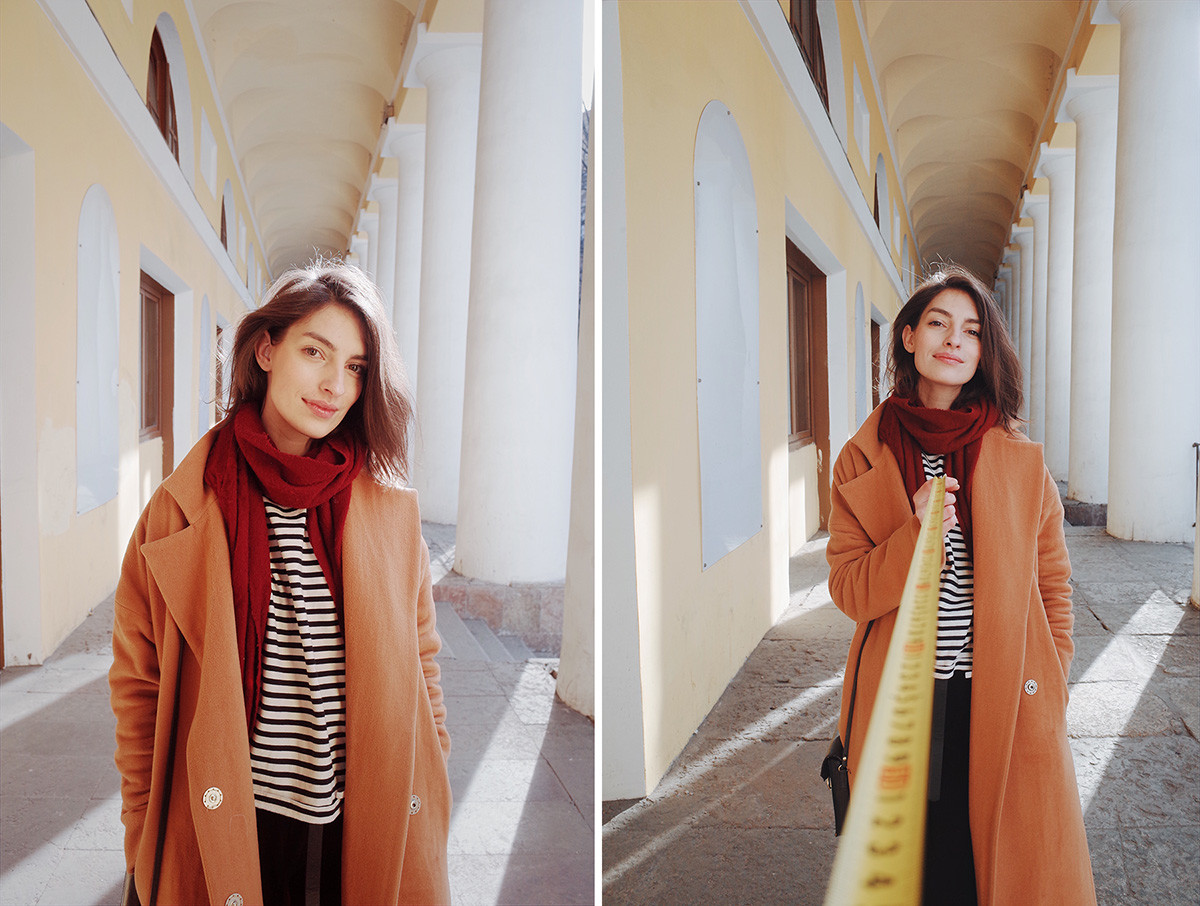 Before the pandemic, I worked on projects as a director and shot videos. I took my kids to kindergarten, met up with friends, went to the theater, cinema, cafes, etc. The children haven’t been to kindergarten for over a month now — first because they were ill, and now because of the pandemic.

Most of my projects have been canceled, postponed, or frozen, including a modeling contract I had abroad. This very day I had an engagement in Bordeaux, France. Everything went pear-shaped, but I feel like it was necessary for some reason. It’s a unique time — both scary and exciting, like a real movie.

The hardest thing is to work and relax when the kids are at you non-stop. The dateless days drag on like a long snake, and blur into each other. We’ve stopped going outside unless absolutely necessary, I’ve stopped hiring babysitters. It’s not easy.

The uncertainty and lack of time frames are the scariest part. It’s not clear when it will be over or whether there’ll be a happy ending.

I love France and want to visit Spain too. So as soon as I can, I’ll take my son to Paris to show him the tower, and to Étretat to gaze at the Channel over a glass of Normandy cider, and to Barcelona — just because I wanted to visit it for ages. As for Bordeaux, if that goes ahead, I’ll drink… Bordeaux.