How are Russians surviving after losing their jobs due to coronavirus? 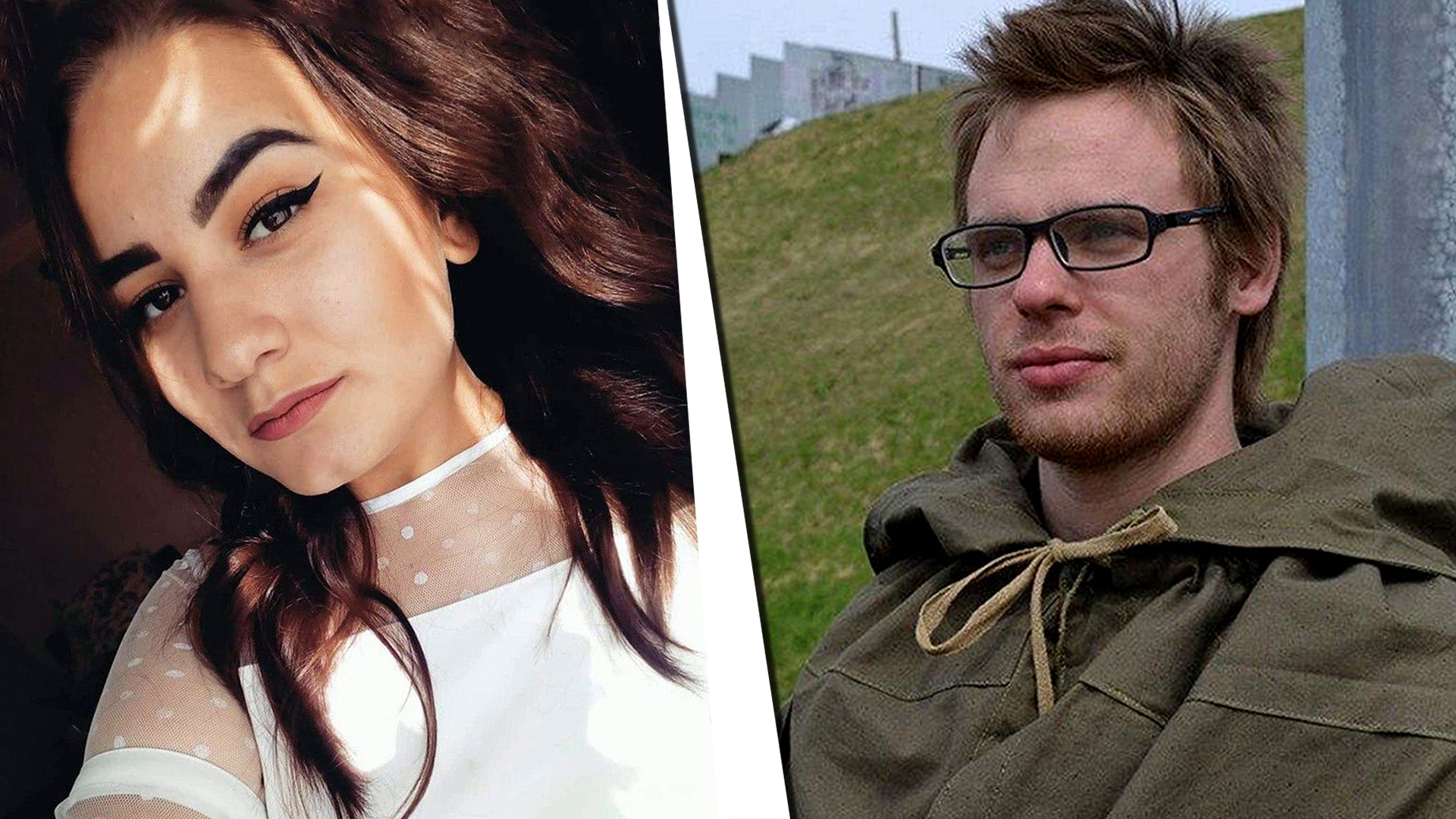 Personal archive
On April 2, to slow down the spread of coronavirus, Vladimir Putin announced that April in Russia would be a month of paid leave. But since most people are in self-isolation at home, many private companies have closed, and sole traders and freelancers have been left without clients. We talked to people out of work as a result. 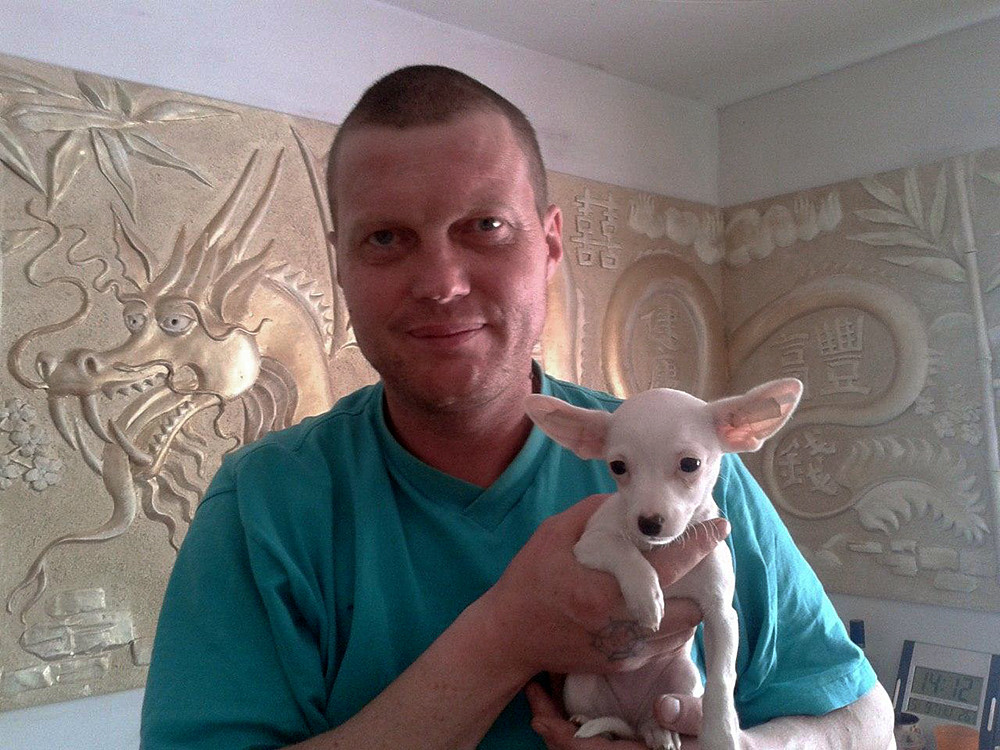 I live in a small town in Chelyabinsk Region. I worked in the construction industry as a hired hand, doing repair jobs on demand. I earned around 35,000 rubles ($460) per month, that’s enough to live on in Russia.

Because of the coronavirus, I simply lost orders. Even if people need repairs, they prefer to wait than to call someone out — what if he’s infected?

My wife is also not working now, she’s taken out a loan. Today I went to get a certificate of unemployment — I’m entitled to a payout of 1,750 rubles ($23) a month.

We need to pay back about 10,000 rubles ($131) a month [for the loan]. The bank doesn’t give a damn about how we do it — they immediately refused us a repayment holiday. However, I don’t intend to pay the banks or the communal services charge right now, since it wasn’t me who declared the lockdown.

We’ve no savings but do have a dacha. We might start growing our own food to survive somehow. 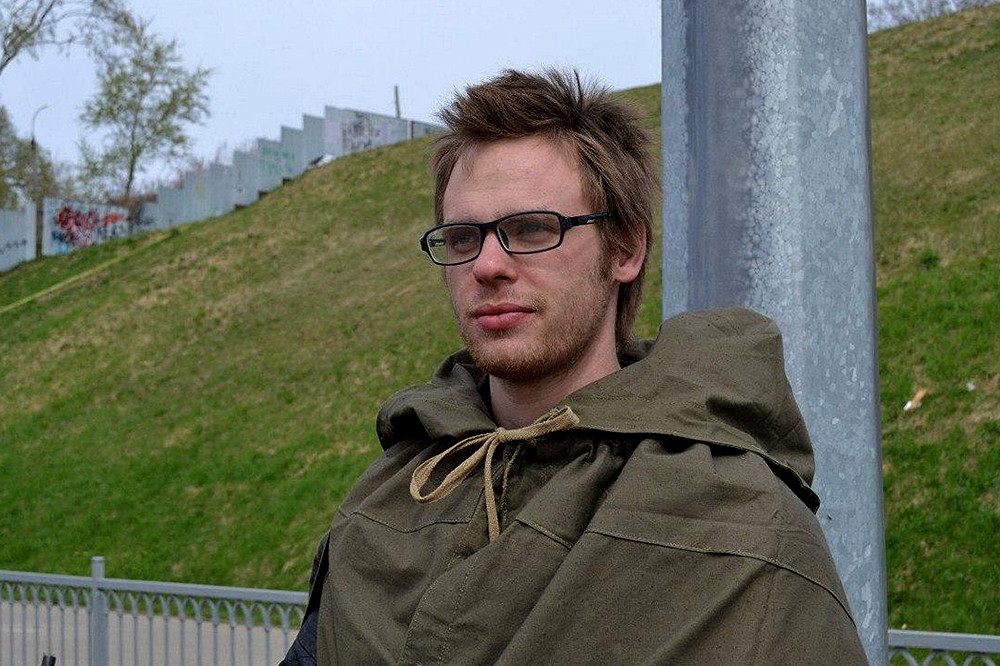 On March 25, Putin announced a non-working week on full pay from March 30 to April 5. The next day, the boss summoned us to a planning meeting. We were given our remaining salary for March (about 10,000 rubles ($131)) and sent on indefinite unpaid leave. He justified all this on the grounds that we had no orders and therefore no work.

Officially, no one fired me, but I’ve been deprived of money in a totally legal way. I immediately remembered about my loan and rushed to the bank to ask about a repayment holiday. The bank immediately refused. I’ve since submitted a written request and am waiting for a response. But I was told in the bank that it was very unlikely to be accepted. After all, “there are many people like me, and the bank cannot make concessions to everyone.” But officially, no state of emergency has been declared in Russia, so it’s as if nothing has happened — just half the population’s lost income for at least a month.

I don’t give a damn about the loans, I’ll extend them somehow. If I’ve got no money, I won’t start printing my own. I'm more concerned about what people of retirement or pre-retirement age are doing. They’re not eligible for payouts, and for them finding a job is difficult at the best of times.

I have a neighbor who's 61. He can’t yet claim a pension [men in Russia retire at 65]. He spent his life toiling at a local plant and now can’t work anymore due to heart problems and high blood pressure. Yet he’s not classed as disabled either. Yesterday he asked me how he was going to survive. I don’t know the answer, no one does. 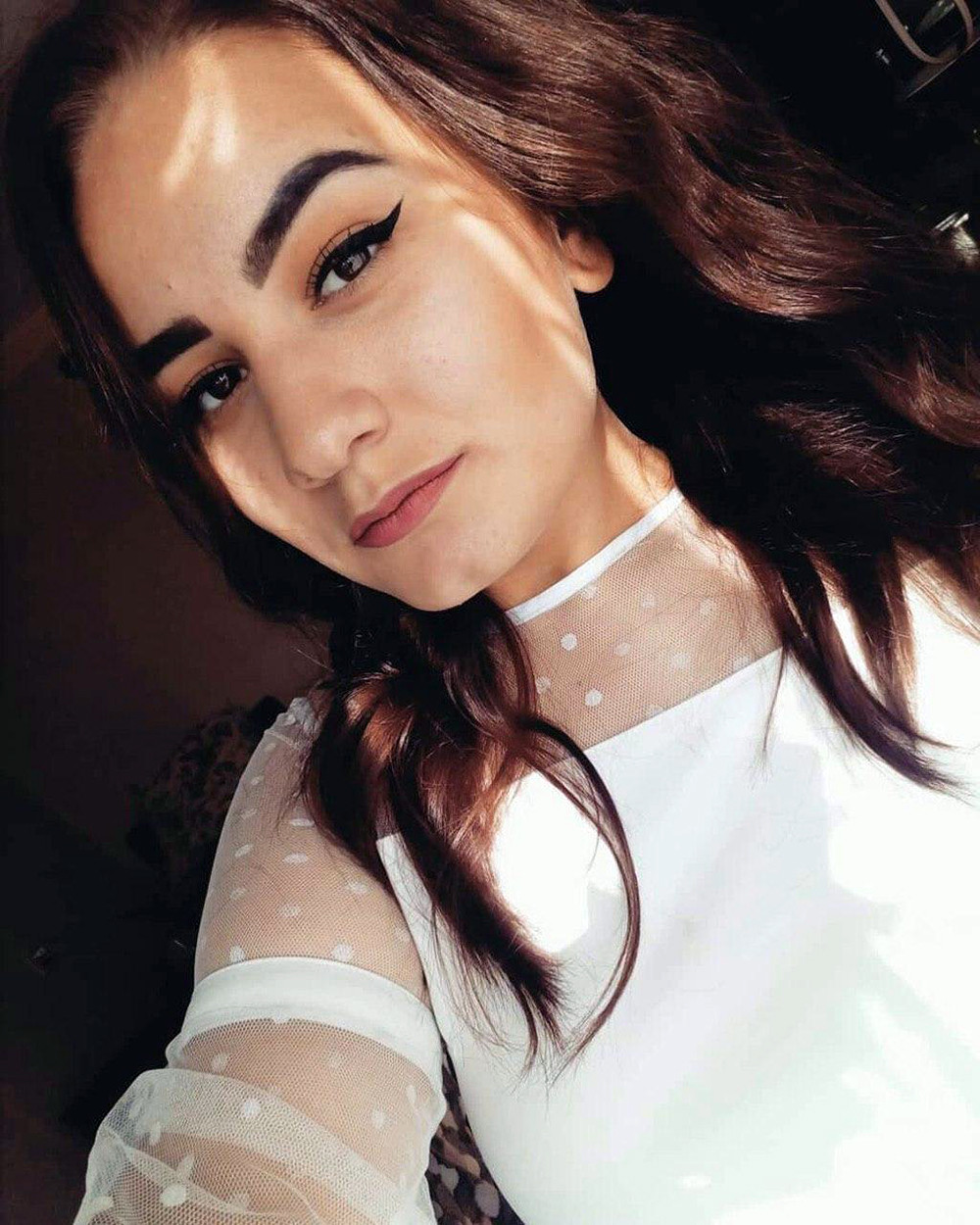 I was made unemployed on March 20. Because of the company’s small revenues, we were sent on unpaid leave. We were all forced to sign statements saying we were taking vacation at our own expense. Even our March salary wasn’t paid. “There’s no money” was the explanation.

I was planning to use my salary for the last two weeks of March as a stop-gap for April. Plus I’m renting an apartment with my best friend, I need to somehow pay for that too. I hope the landlord can give us a break.

Now I’m actively looking for another job, I might get one in a call center. 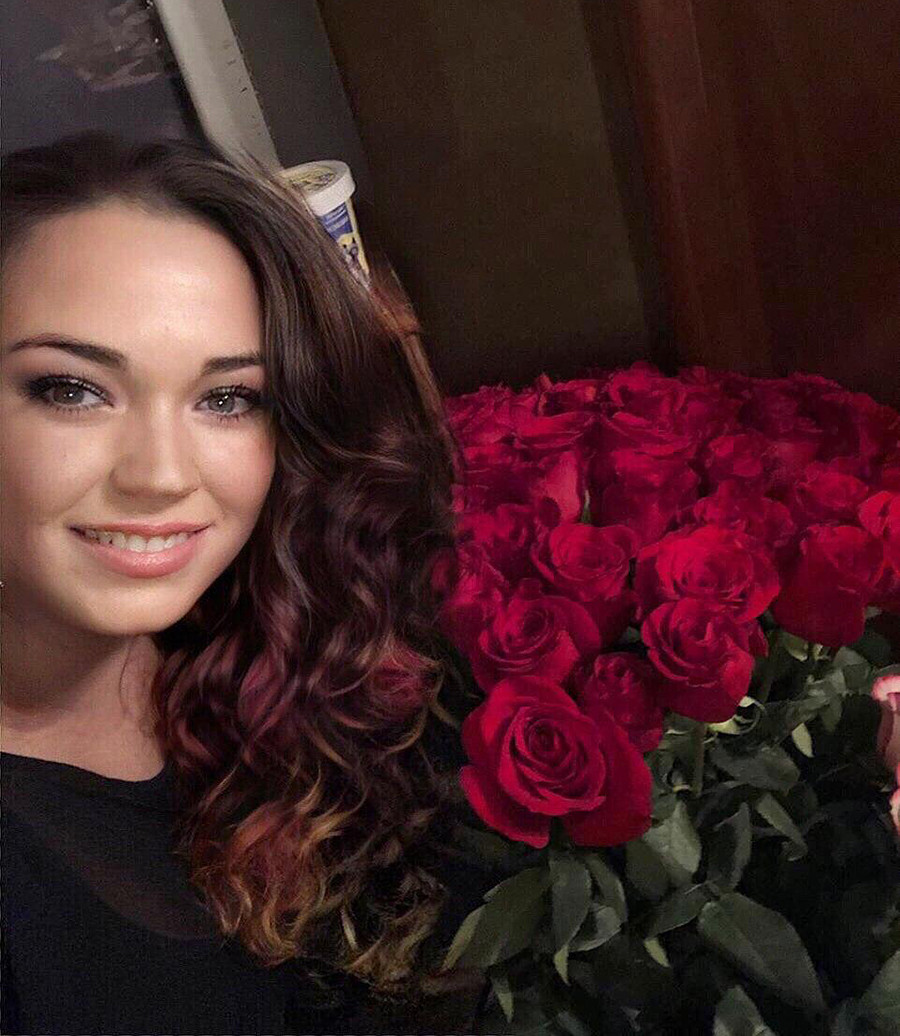 No one’s actually fired me. I’ve been working in the beauty industry for over ten years and am registered as a sole trader. I have two children — one's 13, the other recently turned four.

Since my job is connected with people, these past three weeks I’ve had no income at all. I get zero rubles per month. We’re all self-isolating at home as the requirements say, because I don’t want to risk my own or my children’s health.

But no one has canceled our rent or loans. I took out a loan worth 200,000 rubles ($2,615), and I honestly don’t know what to do next. I managed somehow to buy food, which should be enough for two weeks. My child benefit is paltry. Whether I could register as unemployed, I don’t know. What happens when the food runs out, I don’t know either. It’s all a blur at the moment. 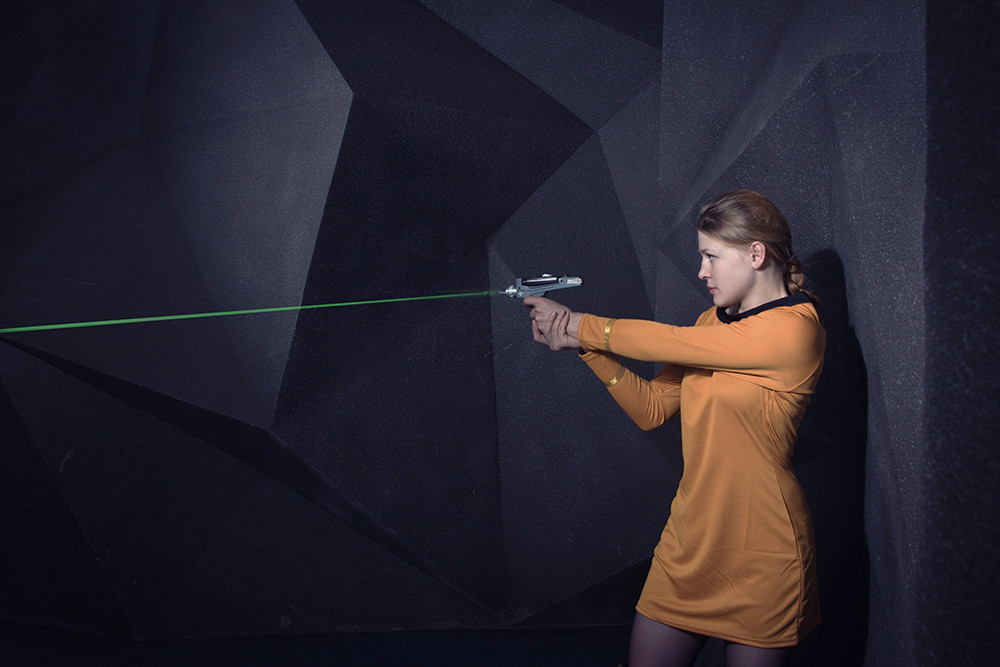 Already in early March, when news of the coronavirus was becoming more serious, we started getting fewer visitors. Our salary depends directly on footfall. Some employees realized there was nothing to be had here, and on March 10 they quit.

I covered all my departed colleagues’ shifts right up until March 19, working nine 12-hour days in a row. Then they put me on indefinite leave.

They promised my salary for March, but didn’t specify when that would be, since the business was making big losses and had been selling its own equipment to survive. That happened before Putin announced a non-working week on full pay, so I was basically left high and dry.

For now, I’m just sitting at home with my parents, living off their pension. I'm trying to find an online part-time job, but so far nothing has come up — all interviews have been postponed or canceled.

At home I feel like a prisoner waiting for an unknown miracle to happen, which probably never will.