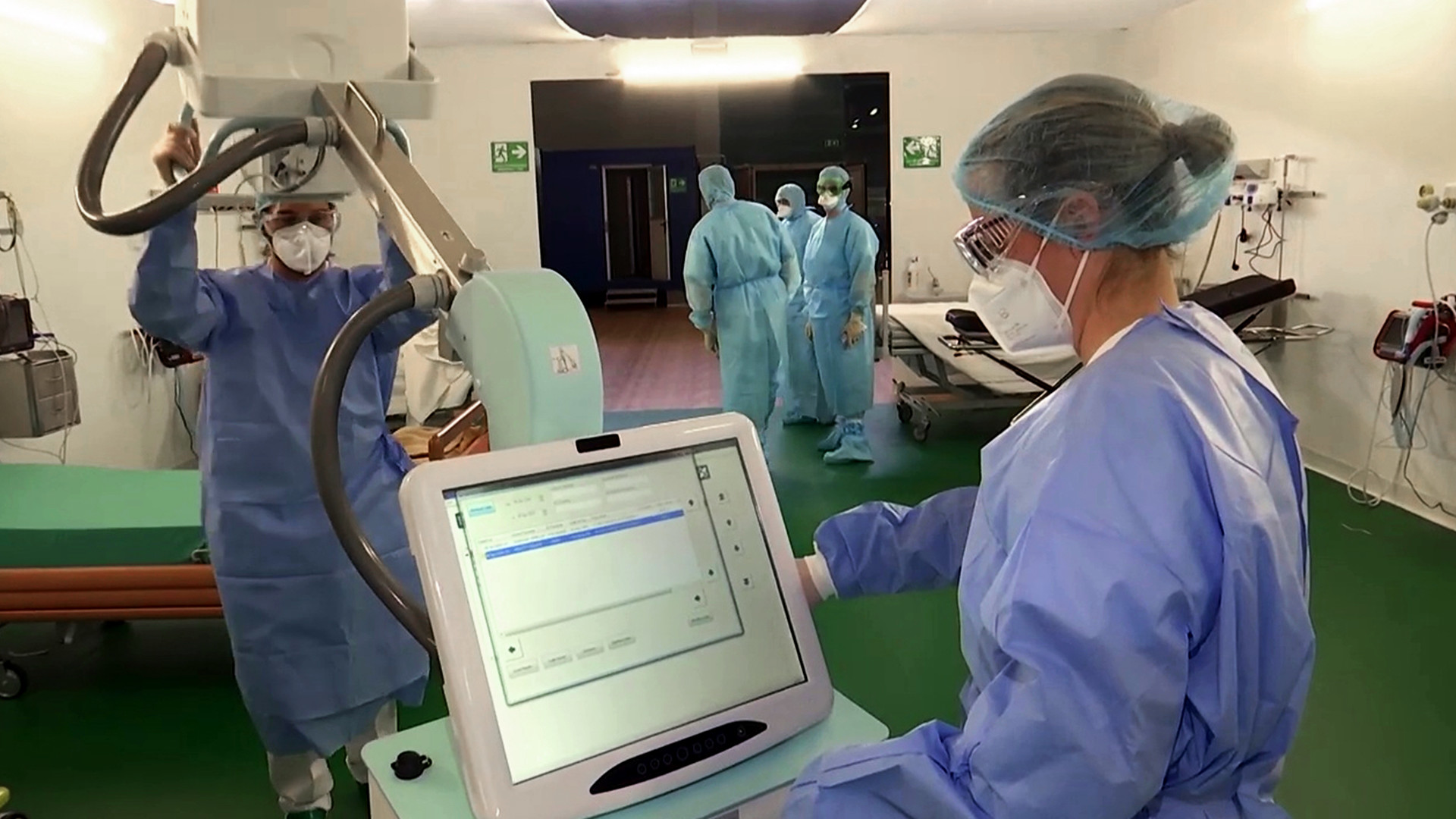 Ministry of defense of the Russian Federation/Sputnik
Russian military virologists have been assisting Italy in battling the coronavirus outbreak in Bergamo since April 8. They work out of a newly built field hospital for COVID-19 patients. We took a take closer look at the rapidly-constructed Russian-Italian project.

Constructing at ‘Chinese’ pace… and the joys of Russian cuisine

The new hospital in Bergamo, Lombardy region, took just one and a half weeks to set up inside the repurposed Fiera di Bergamo, the town’s exhibition and trade fair center, according to Russian virologist Aleksandr Semenov, who is currently on the ground there.

Semenov adds that all of the life-saving equipment needed to begin treating patients was delivered on April 1. 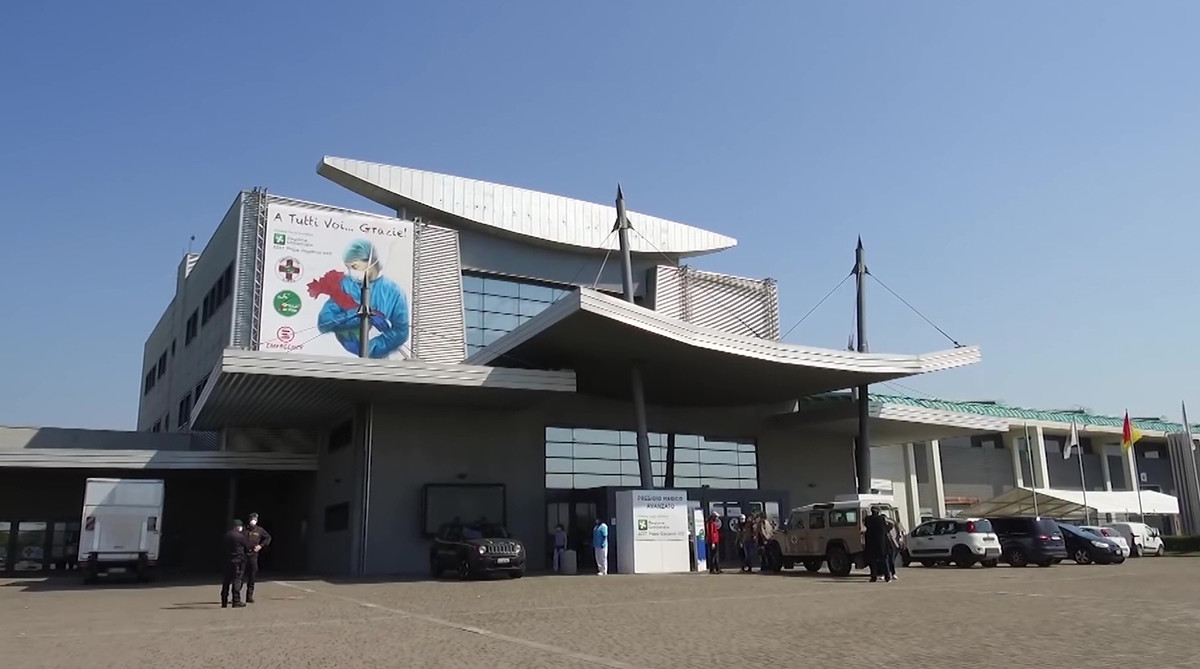 The Italian side, as a sign of gratitude, prepared its Russian visitors their “favorite” national dish - borsch soup, accompanying the food with a little sign saying: “Sorry, this is our first time!” in Italian and Russian.

Semenov reported that the resulting dish was a sort of “beetroot-cabbage-potato soup made with beef stock”, but that it was nonetheless very tasty! “We all miss home cooking, and everyone hungered for some soup,” he wrote.

By April 4, the hospital was undergoing final preparations before the start of patient admissions. 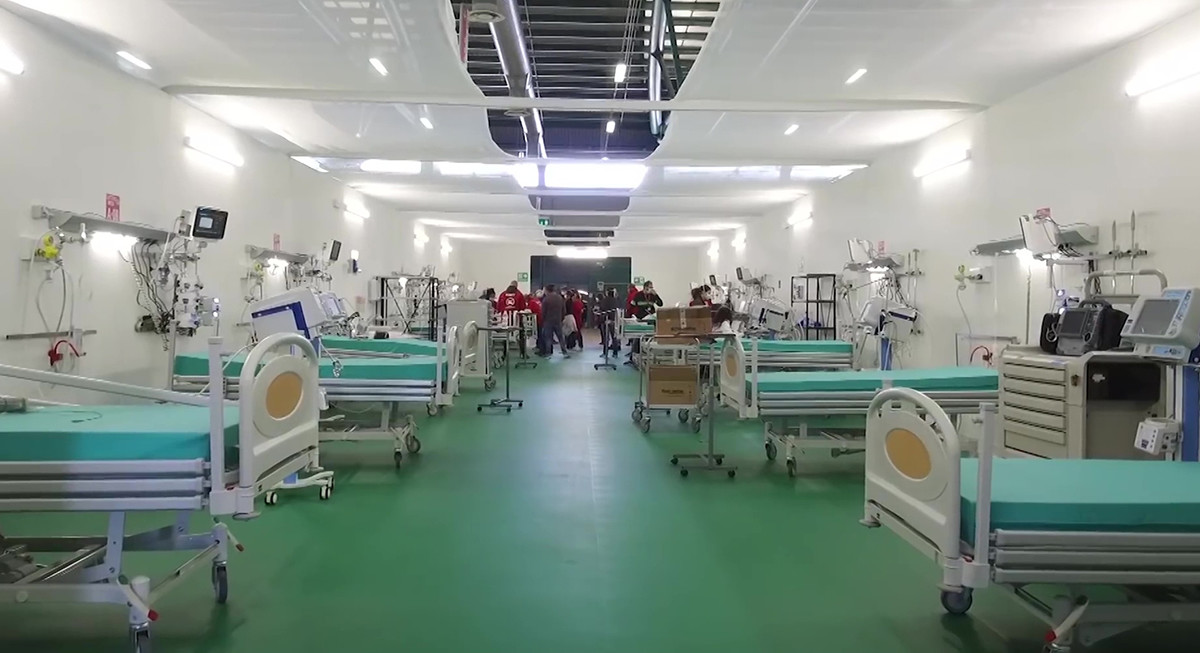 “We started the final clean. All of our sanitation requirements have been met. It was very nice of Head Doctor Valotti to have been such a flexible man, willing to compromise. This is crucial for creating a safe working environment for our doctors and nurses,” Semenov added.

How the hospital functions

The new facility consists of three sections - an intensive care unit, as well as two sections for the treatment of less severe cases,” the doctor reports.

The hospital has a 142-bed capacity, and will be operated by more than 200 Italian and Russian specialists, according to the Russian Ministry of Defense. 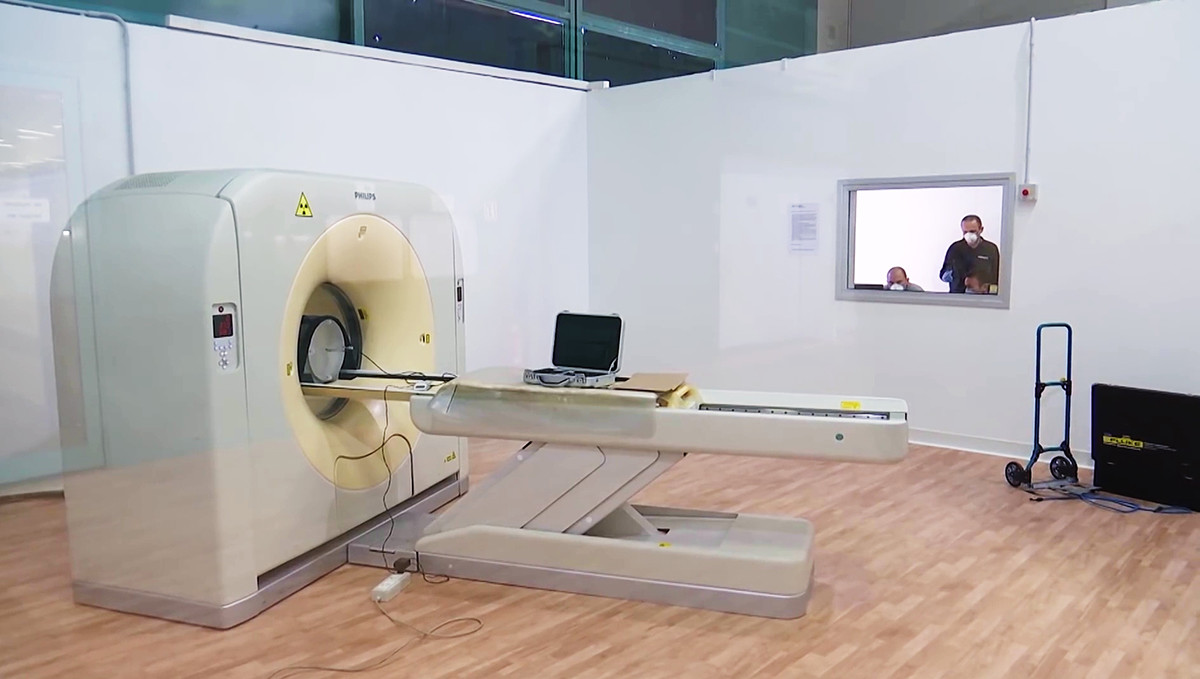 Eight brigades consisting of 32 Russian military doctors have already begun working on their first patients. The hospital has admitted 10 so far, TASS reports, citing the ministry. It adds that “four of the patients... are being treated by Russian specialists.”

The doctors are working around the clock, split into three shifts, the ministry reports. 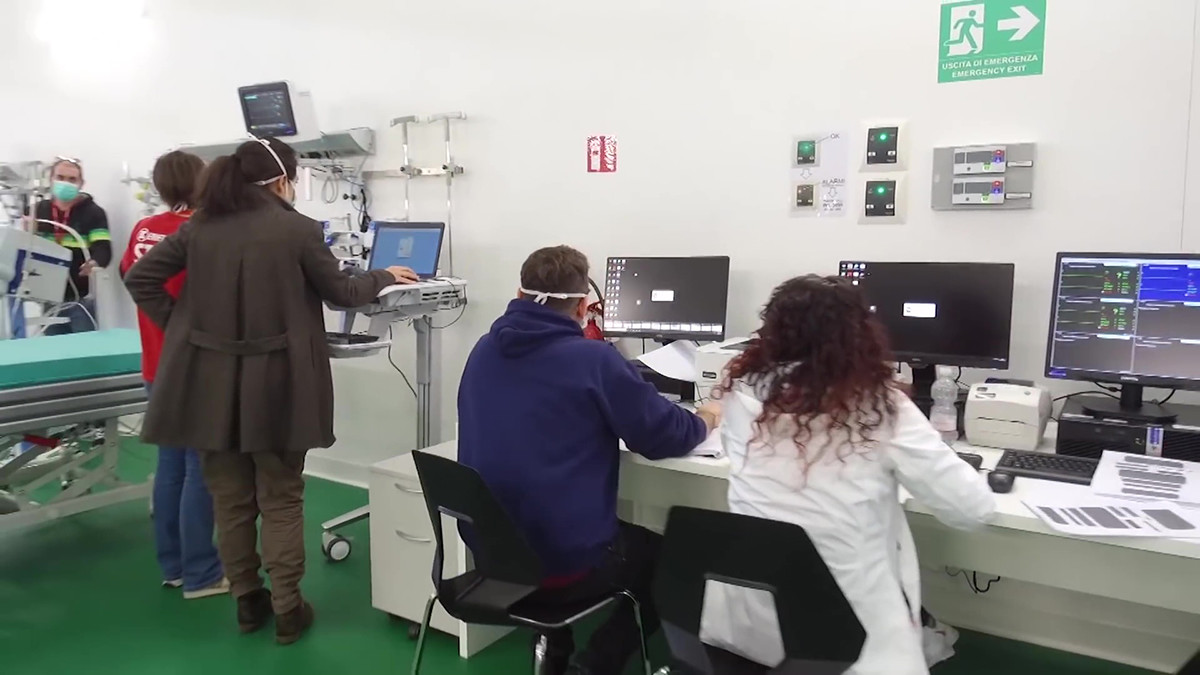 Meanwhile, according to Semenov, an Italian patient has already managed to fall in love with a Russian nurse: “He was ready to tie the knot. The translator confirmed the ‘groom’s’ intentions. Although that much was clear without translation. A guy like that doesn’t just give up,” he wrote. 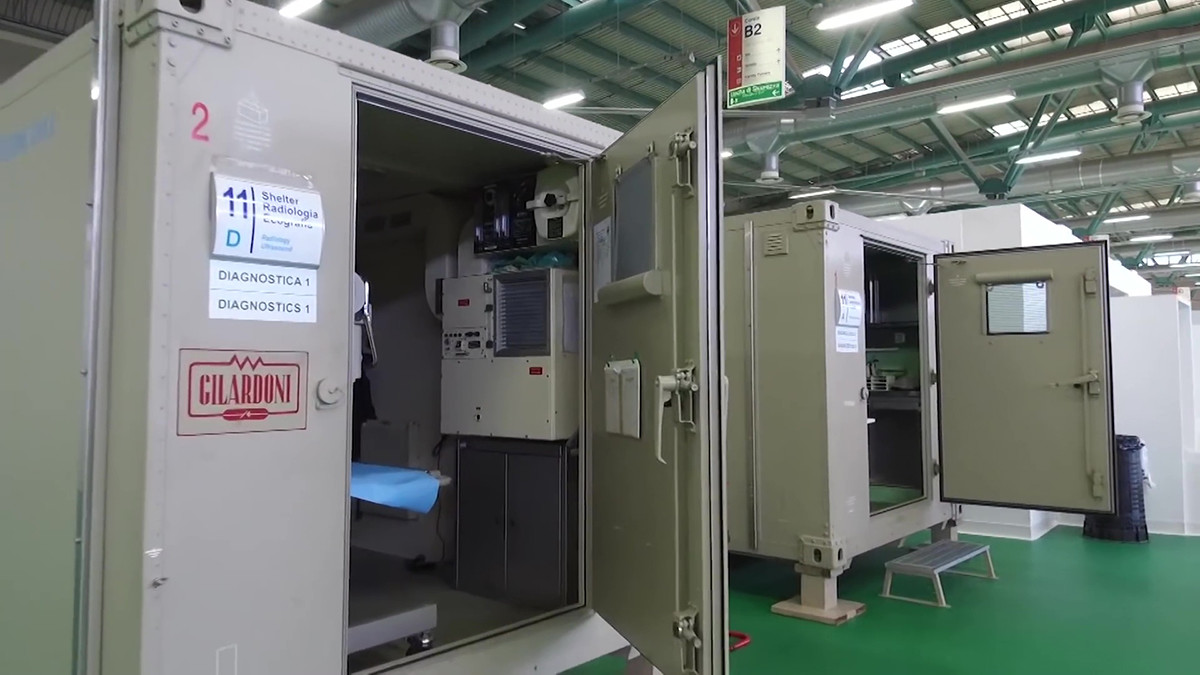