Moscow introduces temporary permits for drivers and commuters amid coronavirus 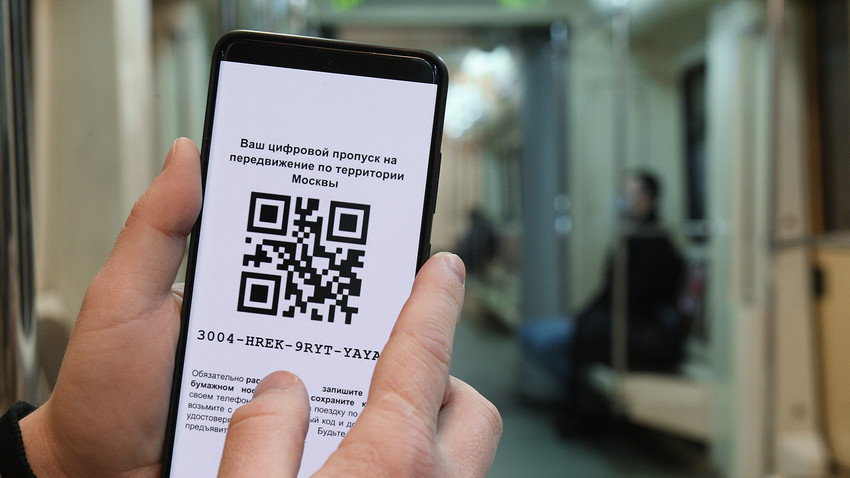 Nina Zotina/Sputnik
As the coronavirus spreads, Moscow residents and those who are temporarily staying in the Russian capital will be required to get an electronic permit issued by city authorities to justify their movements. Those driving or commuting without the permit will be fined.

What do Muscovites need the permit for?

From April 15, anyone who intends to commute in Moscow or in the Moscow region will be required to apply for a permit. The new measure includes all types of private and public transport: cars, motorcycles, taxis, metro, suburban trains, and even bicycles and scooters.

Who is eligible to apply for a permit?

What is a legitimate reason to apply for a permit? 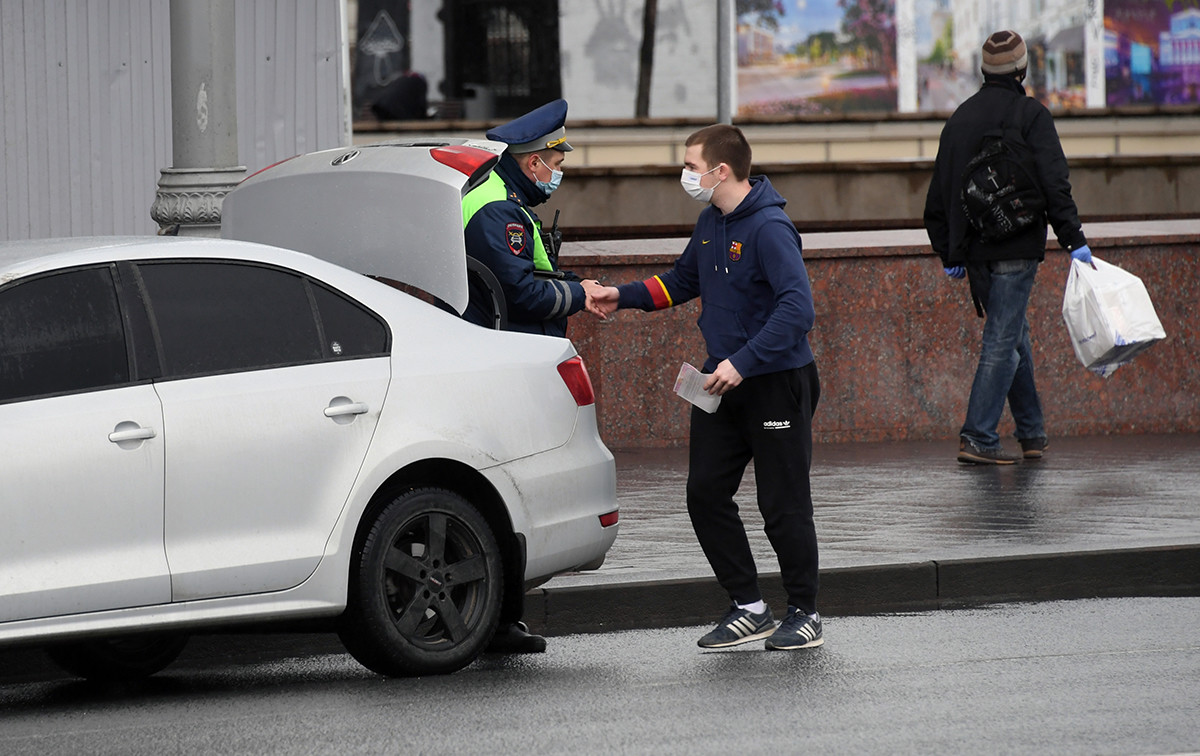 Authorities did not approve a specific list of instances when a person is allowed to commute within the city for other reasons; thus, the legitimacy of every single trip is up to a commuter’s discretion. At the same time, authorities may refuse to issue a permit or examine the validity of submitted information.

How do they issue the permits?

Moscow authorities announced three ways to apply for the permit:

1) On the Moscow mayor’s official website (login is not required);

Although some people initially reported problems accessing the website, the system was working flawlessly at the time of writing.

It’s possible to apply for a permit in advance starting from April 13.

The permit comes in a combination of a digital code and a QR-code.

The first four digits of the digital code indicate the date of expiry of a pass. The rest of the digits are used to identify each applicant. The QR-code contains information the applicant submitted when applying and traffic police may use it to check the actual route against the announced plans.

A person who commutes is required to have the permit with them in print or digital form.

Is there anyone who is exempt from this?

Yes, children under 14 years of age are exempt, if they accompany adults on a trip. Also, military servicemen, government officials and civil servants, judges, legal attorneys and their assistants, journalists and private security guards may commute in the city without applying for a pass. However, they must have a corresponding work ID instead.

Is a permit needed to go to a local grocery store or a pharmacy?

No. The new system applies to private and public transport only. Visiting the local grocery store or a pharmacy on foot does not require a pass. People are advised to choose the nearest stores to their place of stay.

Can one leave Moscow and commute to and from the Moscow region? 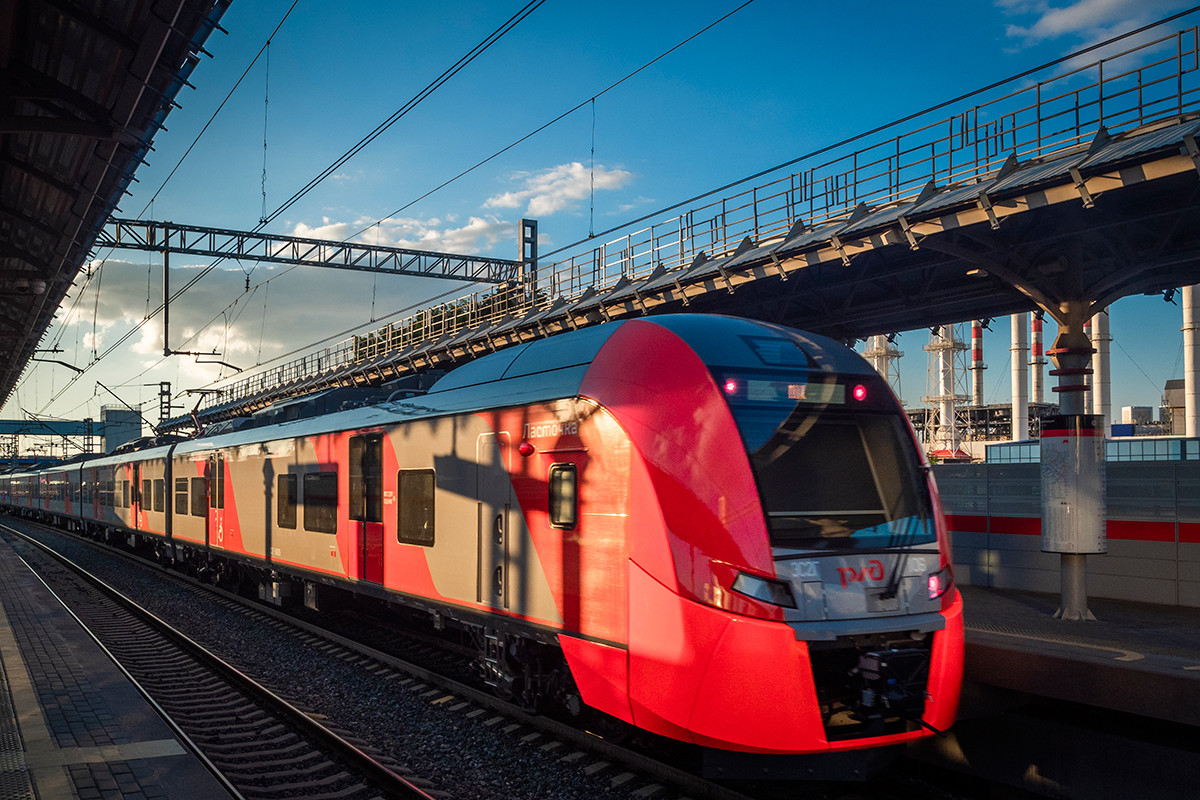 How will the permit system be enforced?

Police will be checking drivers’ routes for compliance with the declared information about their trips. Taxi drivers will be required to check if their passengers have permits.

What happens if someone drives or commutes without a permit?

Click here to learn why Putin unleashed lions all over Russia to force people to stay indoors (except it didn’t happen).