5 amazing stories heard aboard the Trans-Siberian 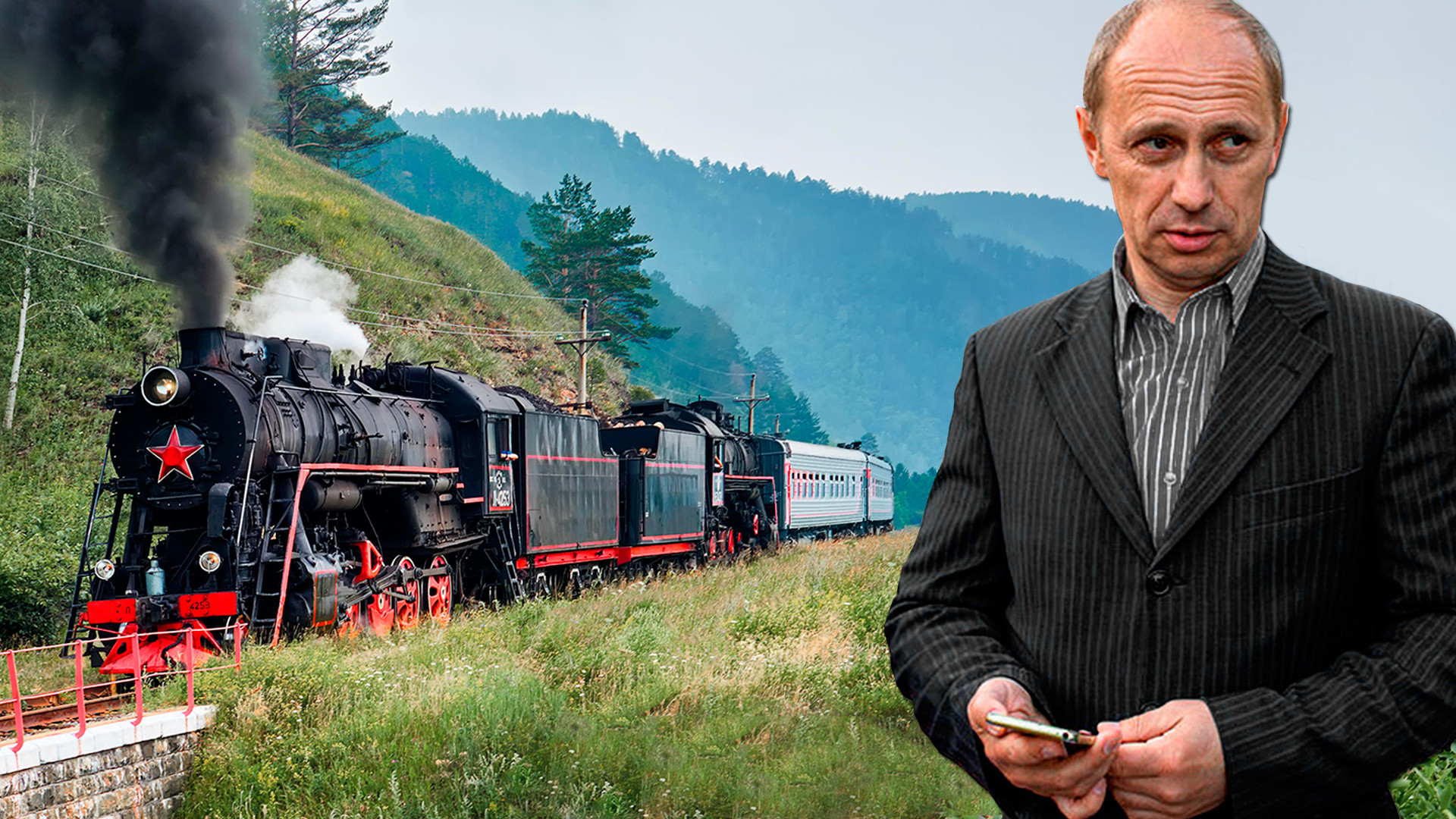 Georg Wallner/Mesto47, Legion Media
A Putin look-alike; miners who read poetry; and a 60-year old mountain climber. A Russian and a foreign journalist took a ride on the world famous Trans-Siberian railroad and compiled stories of the people they met - each is exciting and unique, revealing the complexities of life in the world’s largest country.

While working as a sports journalist abroad, Marina Dmukhovskaya was often upset about how foreigners imagined Russia: with packs of rabid dogs in the streets, or the police randomly beating gays. One day in Salzburg she met an Austrian photographer, Georg Wallner, who dreamed of traveling on the Trans Siberian. They decided to go on the journey together and make an honest and independent story about Russia. That’s how the Mesto47 project was born.

"We didn't know what people we would meet on our way," Marina says. "The 40 stories that we've gathered during the month are stories of hope and hopelessness, core strength and spiritual weakness, deep regrets about the past and great plans for the future." 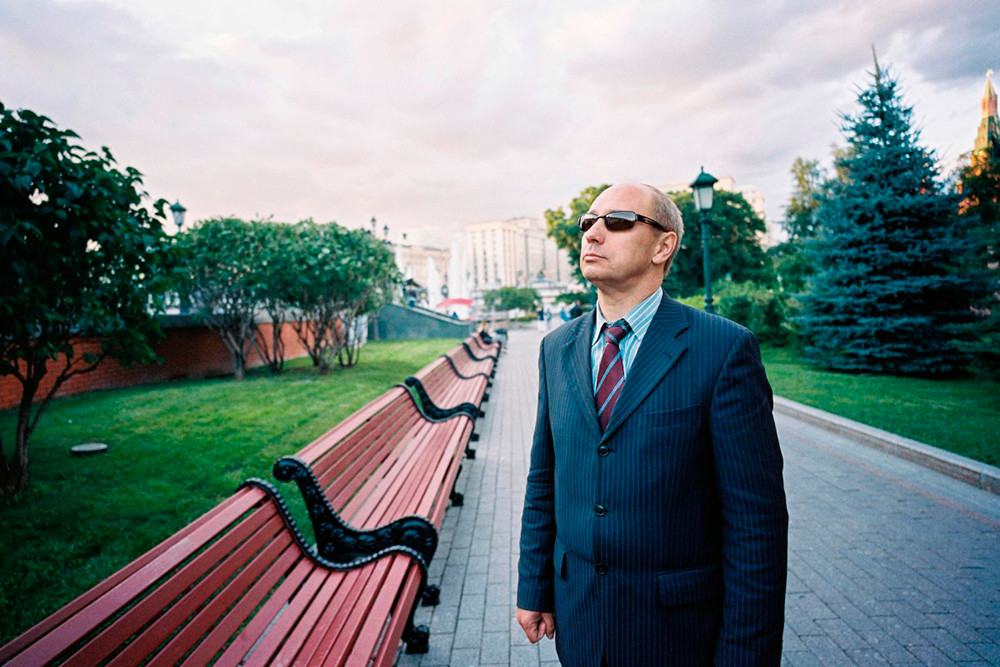 This man from Novosibirsk had a fur business, but one day his life changed completely. When Vladimir Putin became president, Vasily’s friends realised the two look much alike. Since that time, he has been stuck with the ‘Putin’ nickname.

In 2015, Vasily’s fur store burned down and he lost all his money; so, he set off to Moscow. "I started impersonating Putin on Red Square, now making my living out of my similarity to Putin," he said. "I work together with Stalin, and we became close friends."

Vasily thinks that his similarity with Putin is not a simple coincidence and feels a kind of mission behind it. However, this job doesn’t solve his financial problems, even though he brings lots of joy to Chinese tourists in Moscow.

Click here for the full story and more photos. 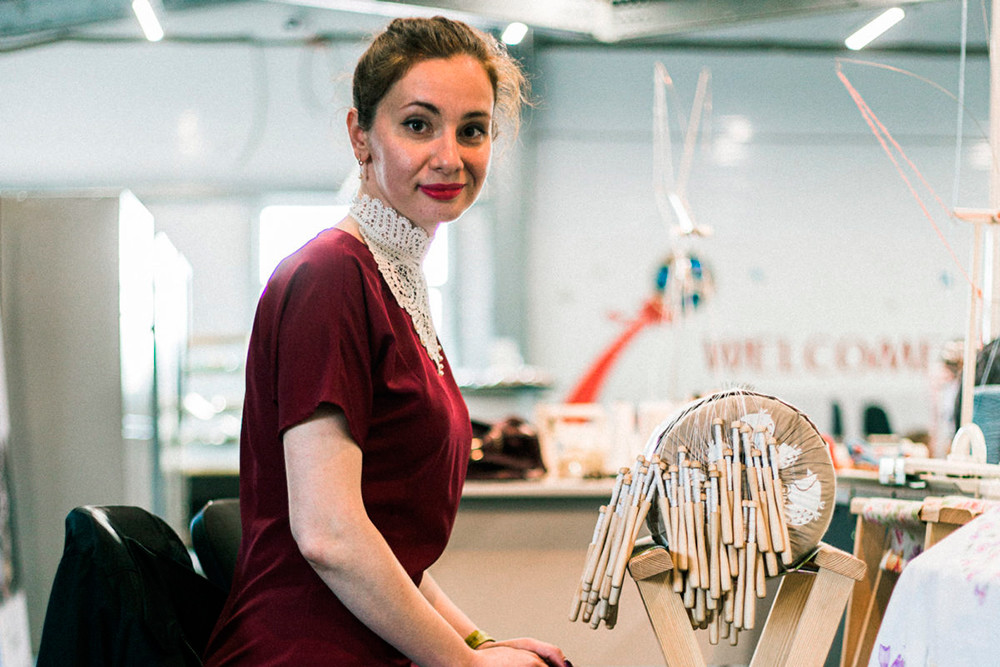 When she was a child, Anna decided to try this old handicraft in the Center for Children’s Crafts, and it eventually became her profession. While this ancient Russian industry was absolutely ruined in the 1990s it has recently regained popularity and is now commonly used in the world of fashion.

While a beautiful form of art, this handicraft leads to problems with joints and fingers, as well as osteochondrosis. In olden times, lacemakers suffered much because of this. However, Anna follows health and safety rules: working no more than five hours per day, taking regular rests and doing physiotherapy. Anna’s income was low at first, but now she earns rather good money.

She supports the patriarchal family structure and feels happy about her husband taking pride in showing her creations  to guests. "What’s happening to the institution of the family in the West and what’s coming closer to us here, that’s all very foreign to me," she says.

3. Irina, a guide to the Krasnoyarsk Pillars 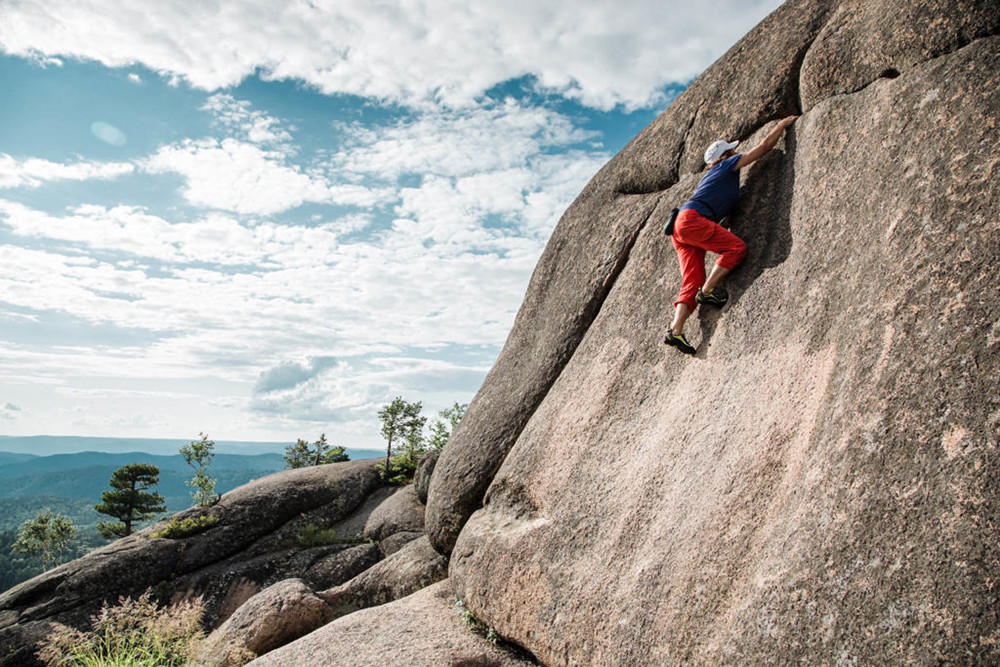 In Krasnoyarsk, Marina and Georg met Irina, a mountain climber who spends almost all her time at the Krasnoyarsk Pillars (or Stolbi, as they are called in Russian), which is an incredible local national park. She is an adrenaline junkie and in her 60s; she’s been climbing for about 50 years. "When I was 6 years old, my family moved to Krasnoyarsk and my mother took me to Stolbi. After this, she would hardly see me at home…" says Irina.

She works as a guide checking that tourists stay safe, but when on her own she usually climbs without a rope and conquers even the most difficult peaks alone.

She teaches climbing at Krasnoyarsk University, and tries to help students listen to nature and communicate with it.

4. Miners in the Far East 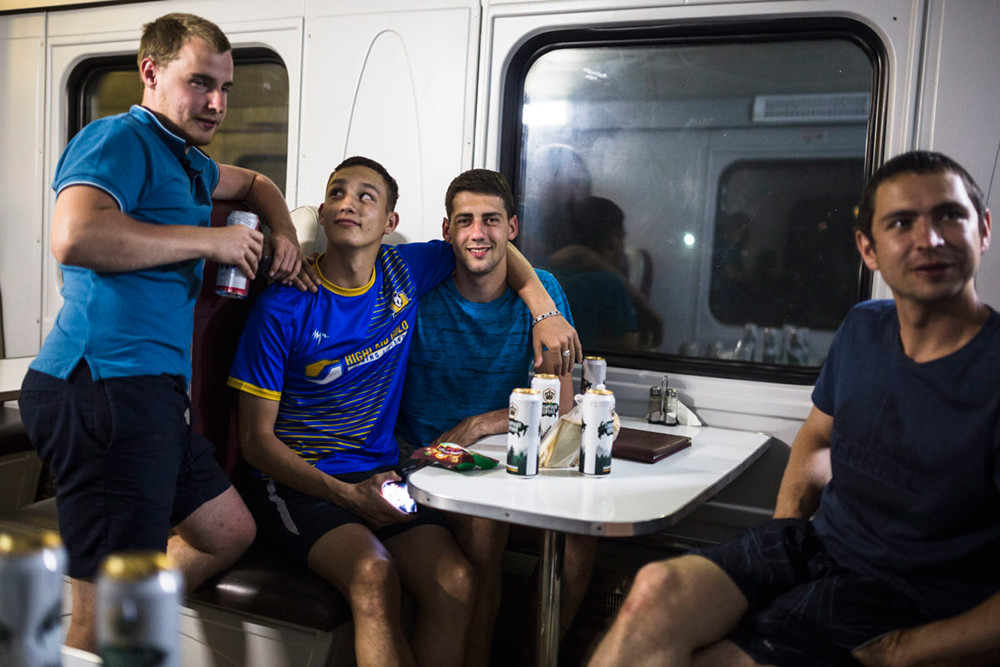 The miners were going home by train. They work for a Swiss gold mining company and in the train’s dining car they were drinking, growing more and more outspoken with each shot of vodka.

"In order to become a miner, you have to be strong and dumb. Why strong? Because it is physical labor, you have to turn off your brain and work, work, work. Why dumb? So that you do not become scared in a dark confined space," one of the guys said. They admitted that a miner's life is impossible without dark humor: working amid constant danger you have to find ways to joke.

While drinking, these miners remember poetry and poems they learned by heart at school. Just like many Russian patriots they love Yesenin, a poet who praised birch trees and the beautiful Russian landscapes.

5. Andrei, a sailor from Vladivostok 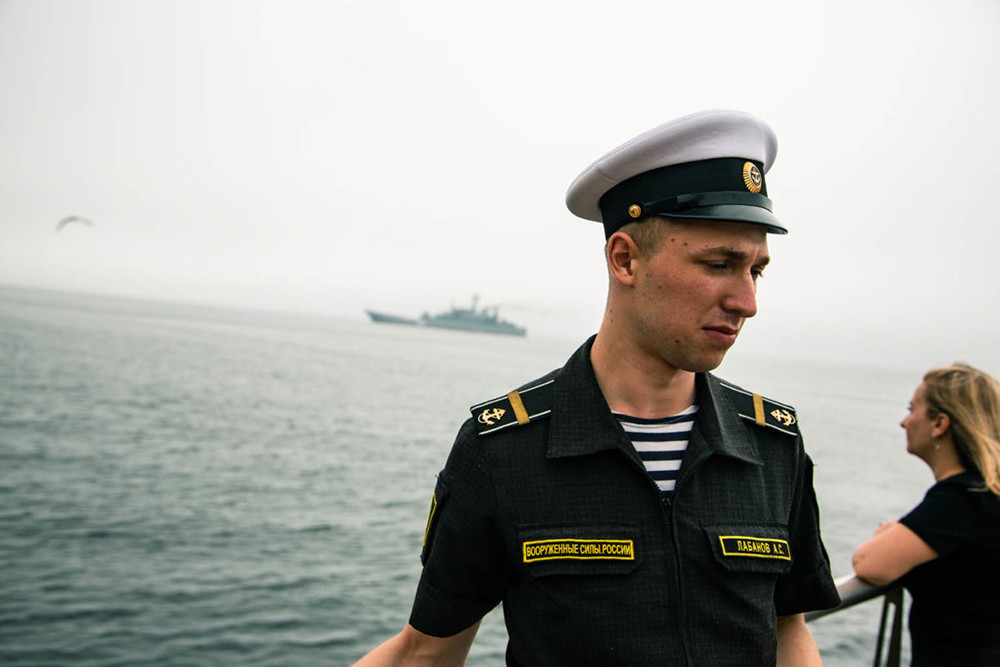 Life as a sailor is not easy, Andrei says. At the age of 21, he already feels as if he’s 30. Navy school was a major challenge. Once a sergeant made him stand four days on guard duty with only four hours of sleep. Also, the time you spend in the sea is psychologically difficult: “The sub may be at the bottom of the ocean for a month, during which time you won’t see the light of day. ”

He admits that he can’t find his love and it’s difficult since he is constantly on service. His ex-girlfriend found another man while he was at sea and that was very painful. But Andrei dreams to find a lovely young lady who will be supportive and accept his job. He is extremely proud of his work as a sailor and says he is a real patriot. “This is my country: I love its territory, nature, its inhabitants, people – literally everything. I grew up here,” he says. “My grandfather fought, my great-grandmother gave her life for this country.”